Thought this was a cool shot of the developing Kendall skyline. 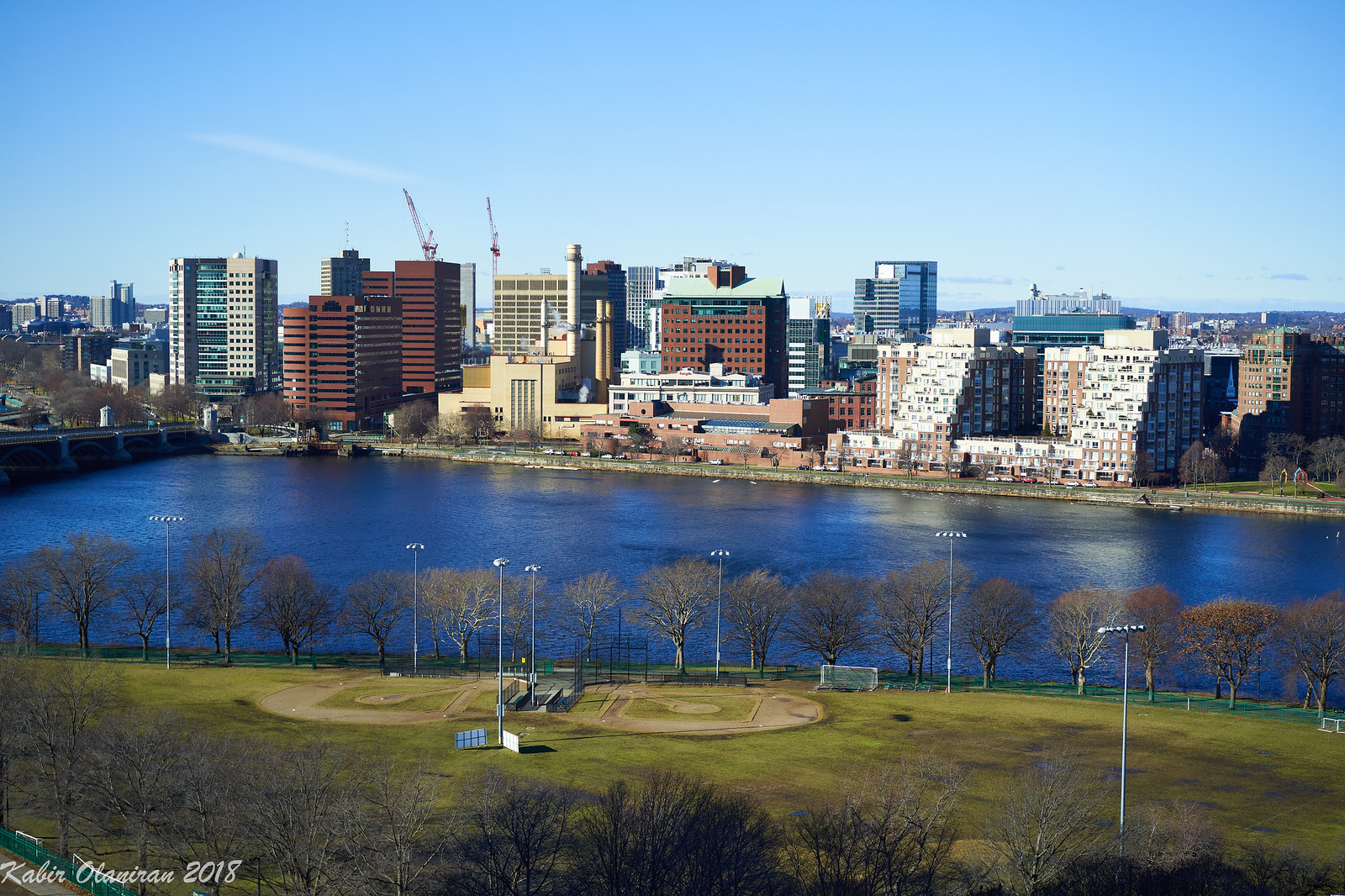 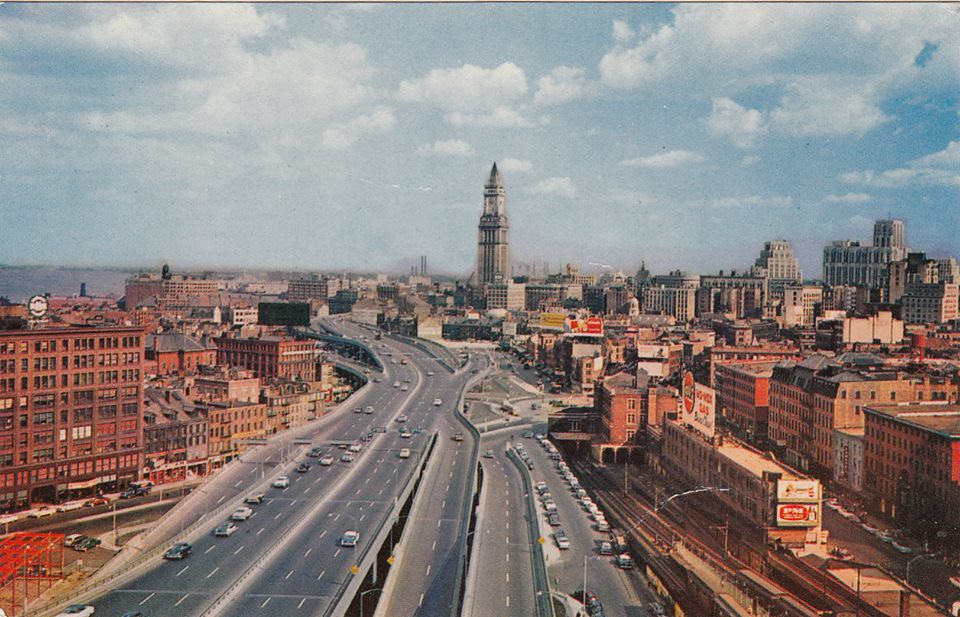 I’d date this one spring/summer 1977; 60 State Street is just being finished off, the glass is being installed on the crown.
D 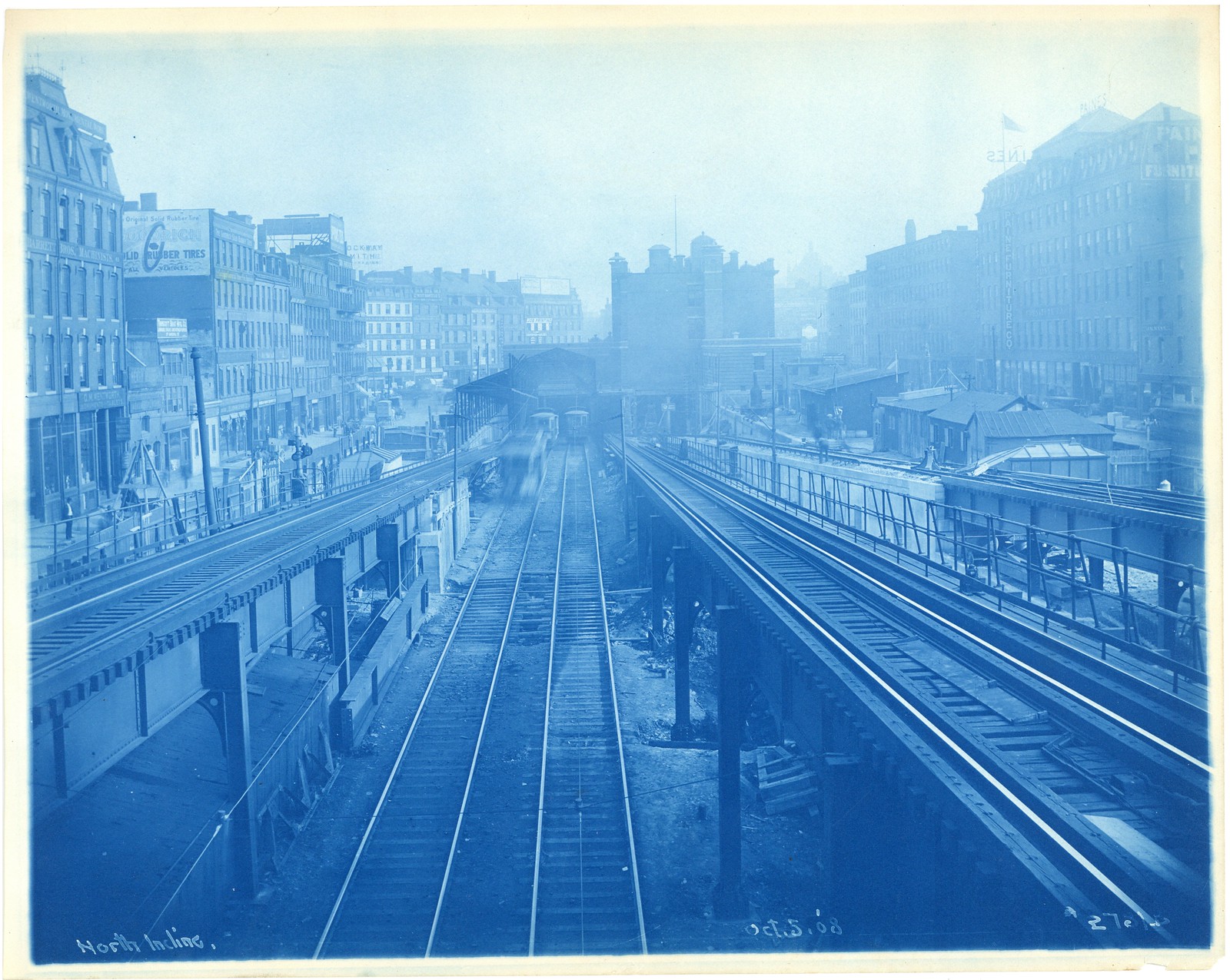 The one of Arlington Va is cool I mean Kendall

A couple from the 70's. Looks like Preggers is U/C in the first one. Check out all the signs/billboards by BU in the second!

Is it showing too much of a sarcastic attitude to ask, "when is BU going to implode the triple dorms so they can put up something worse?"

They look like a piece of Brasilia grafted onto Boston. 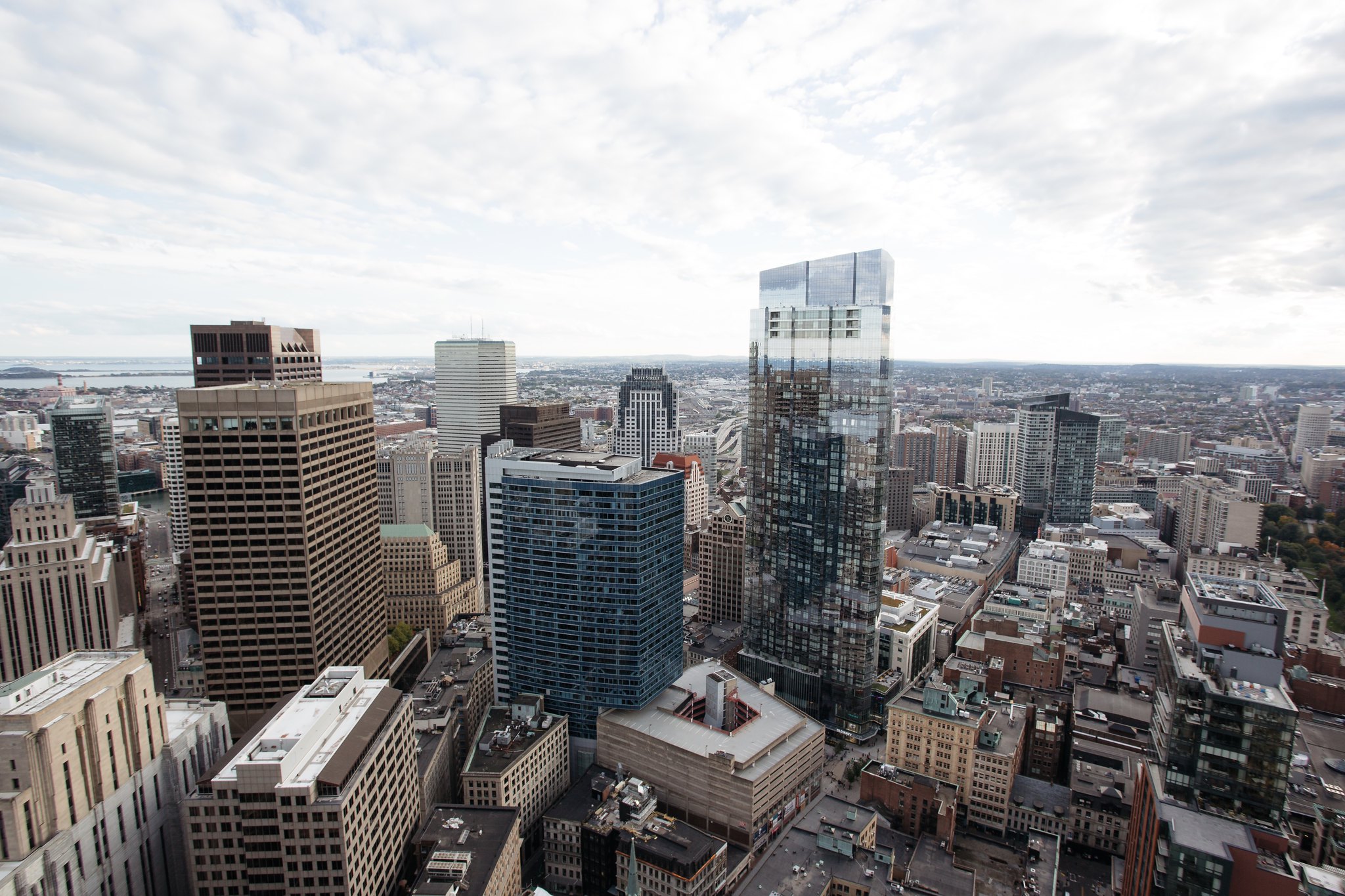 This great photo of the Aquarium during construction and the old wharf before demo shows the waterfront has come a long way!
https://www.flickr.com/photos/cityofbostonarchives/16360678333/in/album-72157651361244786/

dhawkins said:
This great photo of the Aquarium during construction and the old wharf before demo shows the waterfront has come a long way!
https://www.flickr.com/photos/cityofbostonarchives/16360678333/in/album-72157651361244786/
Click to expand...

I went through the photostream, and what I saw are many old buildings on land that would have been worth preserving, and others with at least the original facades worth saving as part of new construction. The buildings on the rotting docks obviously had to go.

So, I don't entirely believe the present suburbanized, sanitized and tourist-oriented waterfront is a complete step forward from the past depicted in the photos. There was way too much wholesale blitzing of the area in my opinion. 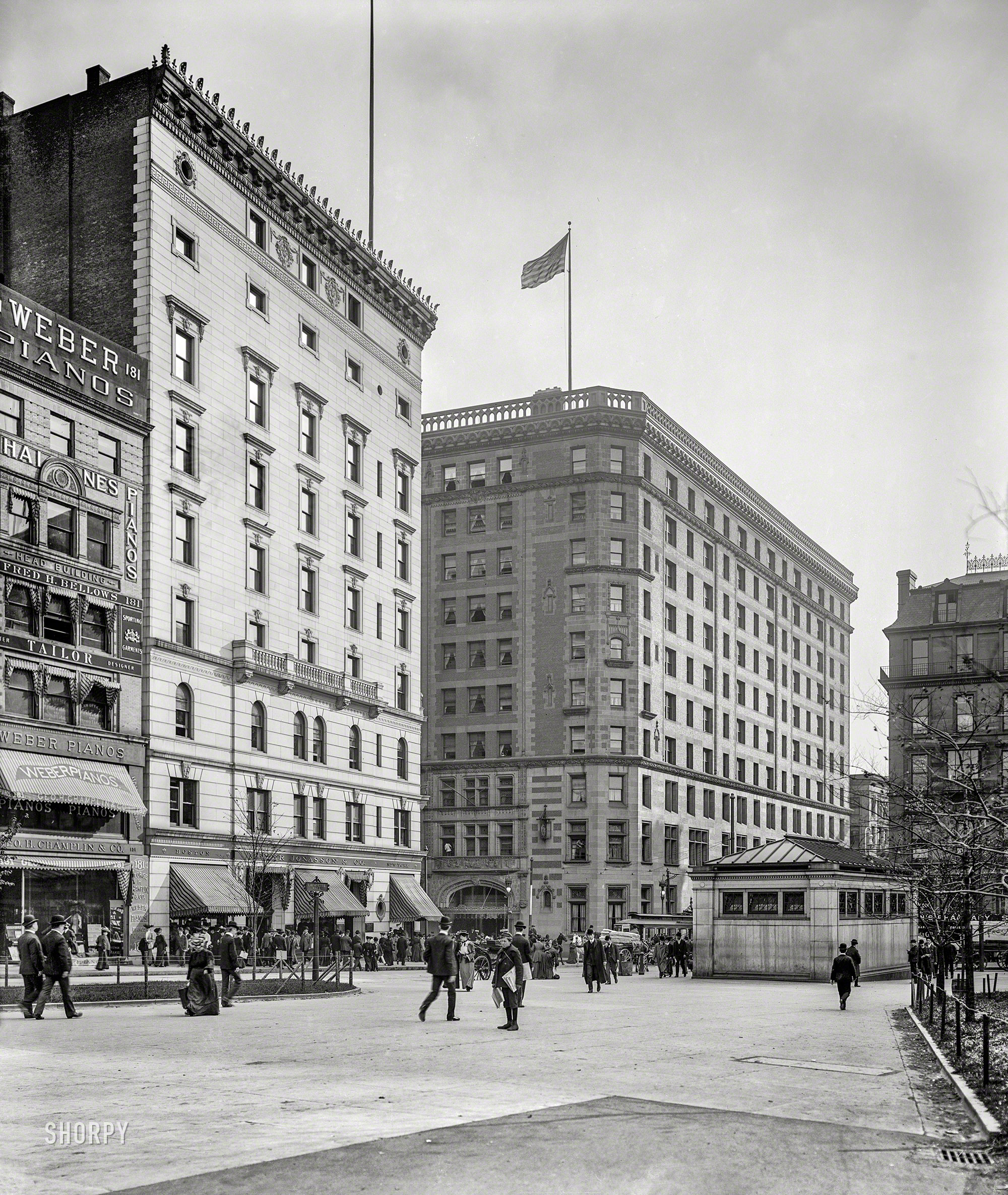 NOT BOSTON but I'm always surprised to see where these grand hotels used to lie... this was the Oceanside Hotel in southern Gloucester and burned down in 1958. If you were to go there today there's nothing but two story houses and no signs that such a massive and sprawling structure could ever have existed there. 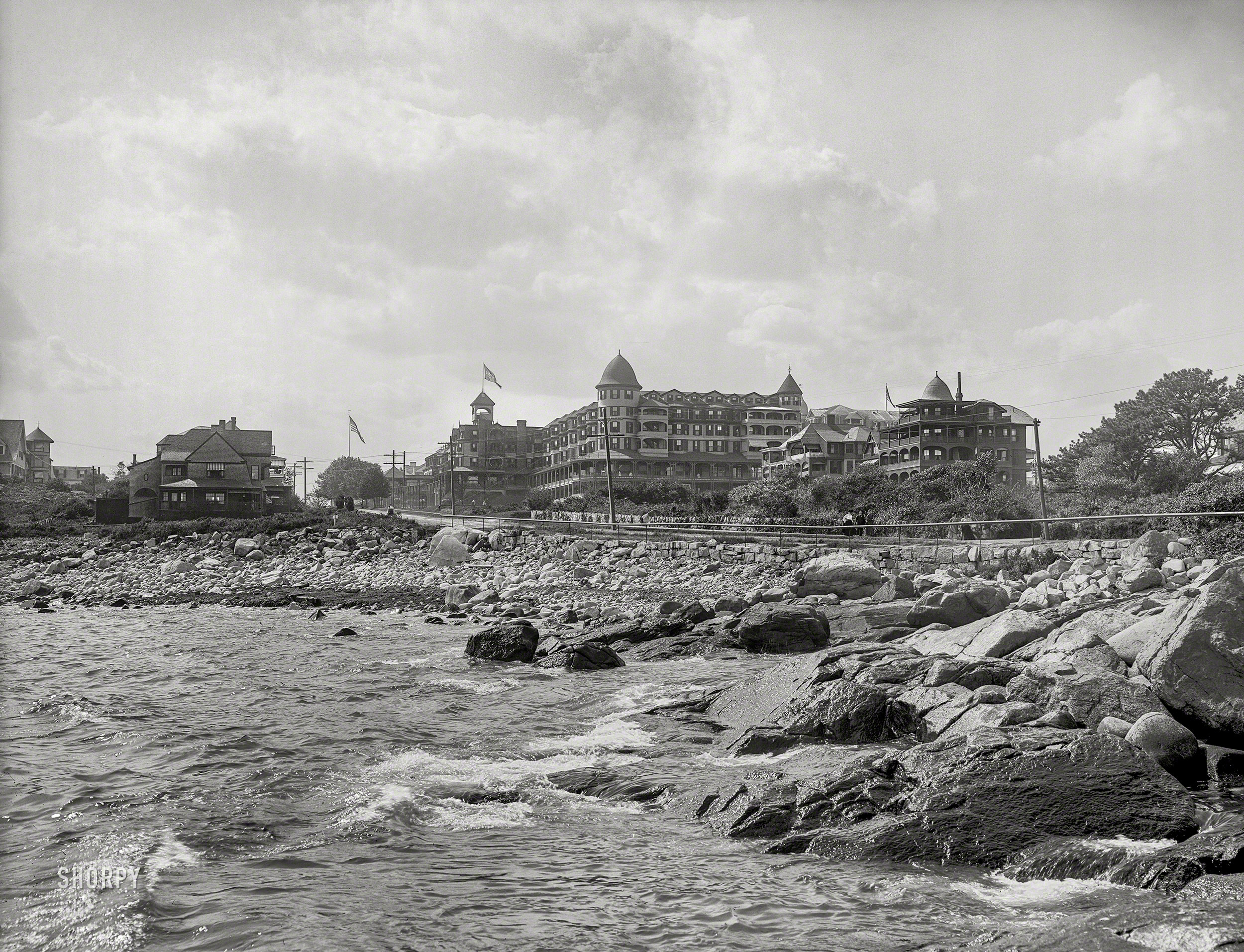 Perhaps shutting down Storrow Drive inbound but leaving outbound would be an alternative? Outbound can be used by commuters at rush hour.

Having a green line extension seems somewhat logical and could benefit our transit system in multiple ways.

Could it be used as a way to get from Kenmore Square to (near) Harvard Square, for example? It would make it faster, at least, given the alternative is to take the Green Line in from Kenmore to Park and then transfer to the Red Line that takes you back out.

This extension could potentially be a partial replacement for the A Line, too, no?


Charlie_mta said:
A couple of points:

If the Mass Pike had a couple of on ramps and off ramps added it could take up the lane deficit caused by narrowing Storrow Drive.

The Green Line "Central Subway" through the Back Bay is congested. A new Green Line branch alongside Storrow Drive, connecting with the existing Green Line at Kenmore and Leverett Circle, would certainly reduce the congestion. The B Line and even the D Line could use this new route. A short tunnel between Storrow Drive and the loop at Kenmore Station would be relatively easy and accommodate both those lines.
Click to expand...