Is Boston doomed to become another San Francisco?? 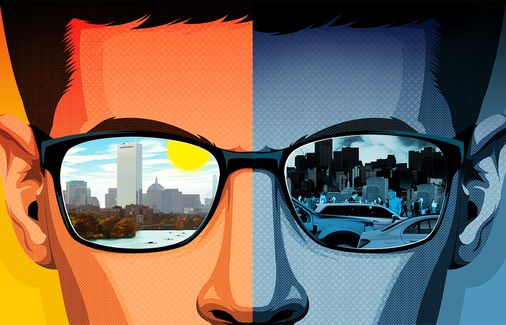 Success is killing San Francisco. Is Boston next? - The Boston Globe

The city by the bay has unaffordable housing, impassable streets, and impossible commutes. The city on a hill can still plot a different course.

[excerpted fragment from long article]
I’ve had a nagging kind of worry about the Boston area for a while now. I’d fret as I sat through the third light cycle at what had been a flow-through intersection just 10 years earlier. Or when a friend, a software engineer married to a doctor, told me their rent was rising so much faster than their salaries that they were getting priced out of town. Or when I drove by Alan Dershowitz’s former house — he’d sold it for about $3.4 million in 2013, Cambridge’s priciest sale that year — and saw construction equipment hacking it to pieces. A $3.4 million teardown!

My worry: What if Boston is turning into San Francisco? I lived in San Francisco through the bubble years, working at Wired magazine back when it was a startup on a low-rent block south of Market Street. After leaving in 2003, I kept in touch with friends committed to sticking it out, listening to their tales of clogged streets and rocketing rents. Wired once promised the digital revolution would be “whipping through our lives like a Bengali typhoon,” and it was right. Only it changed the Bay Area in ways that Silicon Valley’s digital dreamers never envisioned. And now it could be happening here.
contd

Jessie Scanlon is a writer in Cambridge. Send comments to magazine@globe.com.


i also wanted to post another thread or within this thread (i think we could have as a side discussion here/
moderator input is welcome).

SF's neighborhood architecture sucks imo (leaving much to be desired for a long time).

Is Boston's construction becoming boring, dull and predictable--like, when a new site is unveiled,
we already know something squat, dull and featureless will ultimately be built there?
Are we running low on exciting places to build transformational architecture?
examples that inspire dread that the next soulless garbage is coming soon:

Paywalled out from seeing the article.
D

HenryAlan said:
Paywalled out from seeing the article.
Click to expand...

Boston ranks #1 in the United States for traffic congestion, then currently ranks 8th in the world.
Wow, and we have the most educated population in the world in Boston. How about solving the traffic problem.

Thanks -- I thought the browser I was using did that each time I exited, but apparently not.

SF turned a corner when it became the cool kid outpost for Silicon Valley. Let's say that started 15-ish years ago and accelerated right through Salesforce opening a new tallest/biggest office tower for the city. The Bay Area economy was once as diverse as Greater Boston's, with some tech mixed in with medical, education, finance, and more. Those other sectors haven't died, but tech now dominates and tech salaries dominate those other industries' salaries. Doctors and fund managers obvious make bank, but they get averaged down by many, many more middle-class roles like nurses and analysts. Median salary at Facebook in 2017 was $240k and at Google was $200k. Salesforce has the shiny new tower full of people with a median of $155k. Those are median - so half of the employees make more - and many of those people have a spouse with a second big salary too.

It's great for Boston to get more big tech jobs, but we are nowhere near having as large a percentage of our economy in tech as SF. Meds and eds aren't going anywhere. We have biotech and pharma, but they don't pay like FAANG companies and they aren't growing as fast either. That is our protection from becoming SF - while they are drinking from a fire hose of loose money, we are merely getting the garden hose.
G

I say yes/it already is as Boston and the Bay Area are so much more expensive then other areas for the same reason, both cities are in roughly the same urban form and economic attributes. Although the order of magnitudes are and probably will always be different.

Specifically, they both cities have strong economies deeply connected to high growth industries in the global market, attracting a globally mobile (and highly educated) workforce that in return requires competitive compensation. Both cities are land constrained, containing dense urban cores and robust urban/suburban development circling them. The suburban growth however is reaching its outer functional limit for commuters with current transportation systems while its densification is socially undesirable and is being governed not by regional planning but by empowered communities (often NIMBYs) and their related shatter-belt of municipalities. Both are further land constrained by topography and bodies of water. Thus on the whole they are in the basic form cut from the same cloth.

Though order of magnitude does matter and there are some differences that are keeping Boston more affordable. The first is all of Boston's ex-urban communities that can accommodate growth with minimal impact, aided by what I would argue is a more comprehensive regional transit system. San Francisco's economy while in many ways similar to Boston is certainly a notch or two (or ten) above Boston's which is driving growth more quickly in the Bay Area. And frankly, the Bay Area's climate is more pleasant and I think there are more people willing to put down long term roots there, supporting that sustained demand.

Now the question what can these cities do to start addressing the issue and in my mind its two big buckets (1) create more as-of-right dense/mixed use housing opportunities via a regional approval process and transformation (and strategic) up-zoning* and (2) improve/ expand transportation to locations that can support TOD development.

*This is a total Pandora's box of displacement and design/creation of place etc, etc, and there would have to be controls to manage externalities of up-zoning.
S 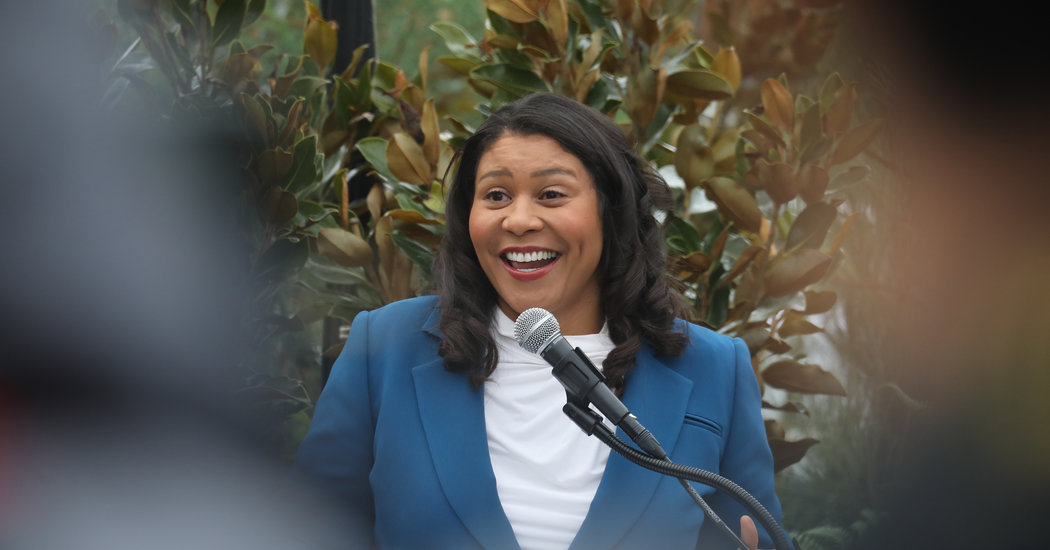