This pic was recently posted on skyscrapercity. It makes me think that Philadelphia is a prime contender to snag the spot of 3rd best skyline in the US, if it isn't there already. I would have leaned towards LA, and then probably SF after Transbay was built, but now I think Philadelphia is finally filling out enough to be the newest claimant. Its issue was always the lack of total buildings over 150m (still lagging notably behind Boston). However, its set of showstoppers is as good as any US city outside NYC and Chicago, so now that's it's adding some "Boston sized" buildings to complement them it's really taking off!

As a side note I would give anything for a "3 Liberty Place" to be built as Boston's new tallest! 1 LP has always been one of my all time favorite buildings. 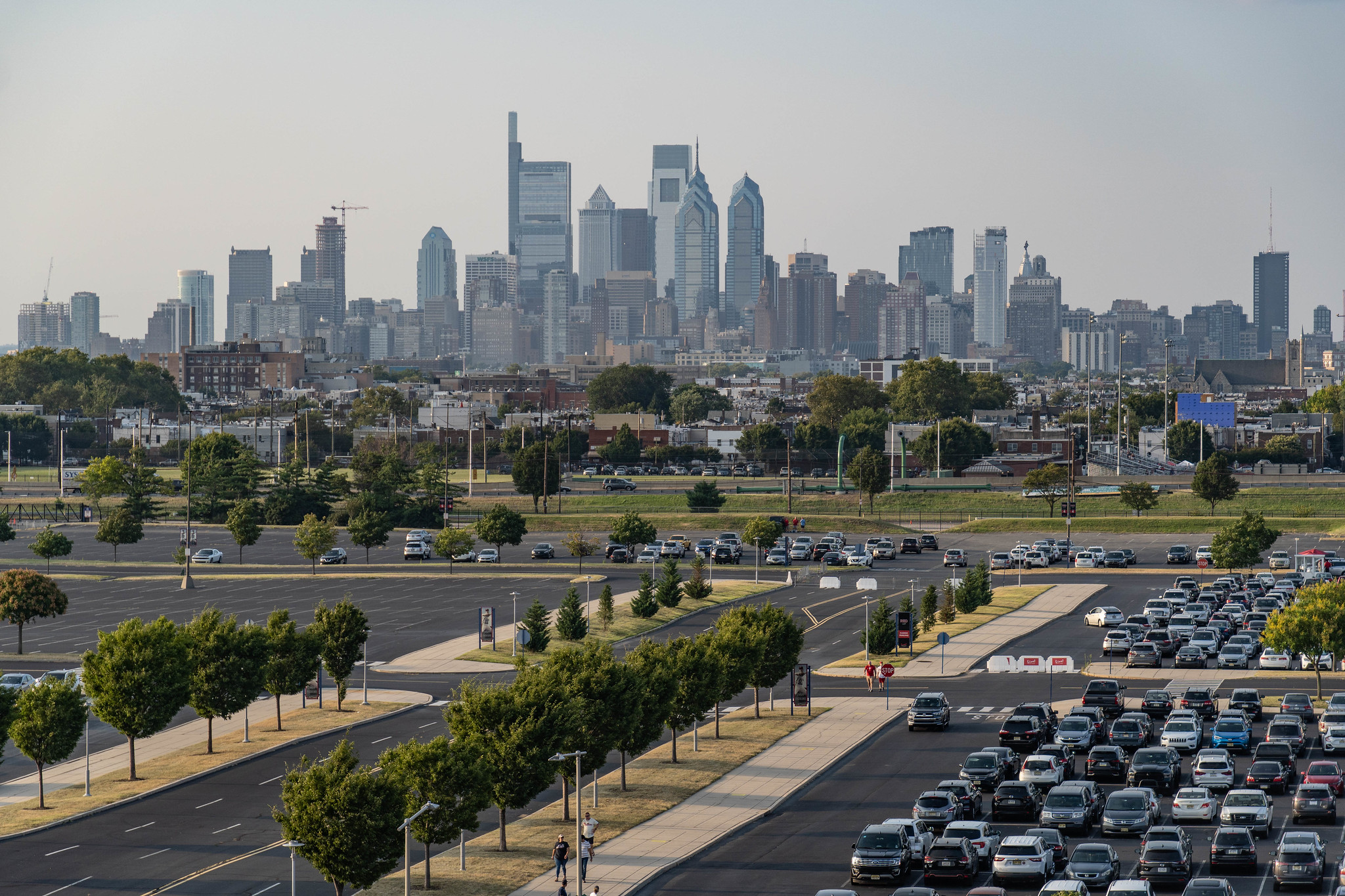 Maybe it's an unpopular opinion, but I find both newer Comcast towers to be kind of ugly.
D

Blackbird said:
Maybe it's an unpopular opinion, but I find both newer Comcast towers to be kind of ugly.
Click to expand...

Liberty Place siblings are 100x better than the Comcast towers. Comcast ones do have uniqueness, scale, and a quality of materials that isn't found in the garbage sprouting up in say, Toronto or Miami. 1 Liberty should be transported to Boston and plopped down around Lechmere. Then put Cleveland's Key Tower on top of the Hynes and we'd have ourselves an actual contender for 3rd best skyline in the US!
You must log in or register to reply here.
Share:
Facebook Twitter Reddit Pinterest Tumblr WhatsApp Email Link