I hate when social justice issues are coopted cynically like this. This is just an excuse to marshal more opposition to a project that some people don’t like, plain and simple.
S

^ I won't go that far, personally I would feel very differently if this were city land like the Marriott project or they were knocking down semi historical buildings or putting some neighborhood stalwart of a business out.... but this is basically an abandoned building thats a big eyesore and hasnt been touched in decades. - When you're fighting for a cause, sometimes you gotta pick your battles, not fight every single fight.
F

Yes, exactly. And the Globe is giving voice to a very real problem (that of the ever shrinking size of Roxbury, which I’ve railed about on here many times and is 100% driven by racism), but roping this project and its detractors into that argument. So yes, it’s a real social justice issue that’s being used, cynically, to defeat a project which some people don’t like - despite the fact that it’s a beautiful, abandoned, and vulnerable building and the proposed project would save it and help the area a lot.

Agree with both of you. I guess my only question regards how neighborhood outreach was done. Usually it is based on contacting residents within a certain radius, meaning that it is neighborhood designation agnostic. Whether the developer thinks of it as Roxbury vs the Southend won't change the catchment area for meeting notification.
N


Suffolk 83 said:
They werent hiding this project, it shouldnt have been a surprise to anyone regardless of what neighborhood they called it in. There are plenty of worthy minority groups in the south end that will benefit from the $100k the developers are giving.

I sympathize with them on the Marriott issue but these two projects shouldnt be conflated.
Click to expand... 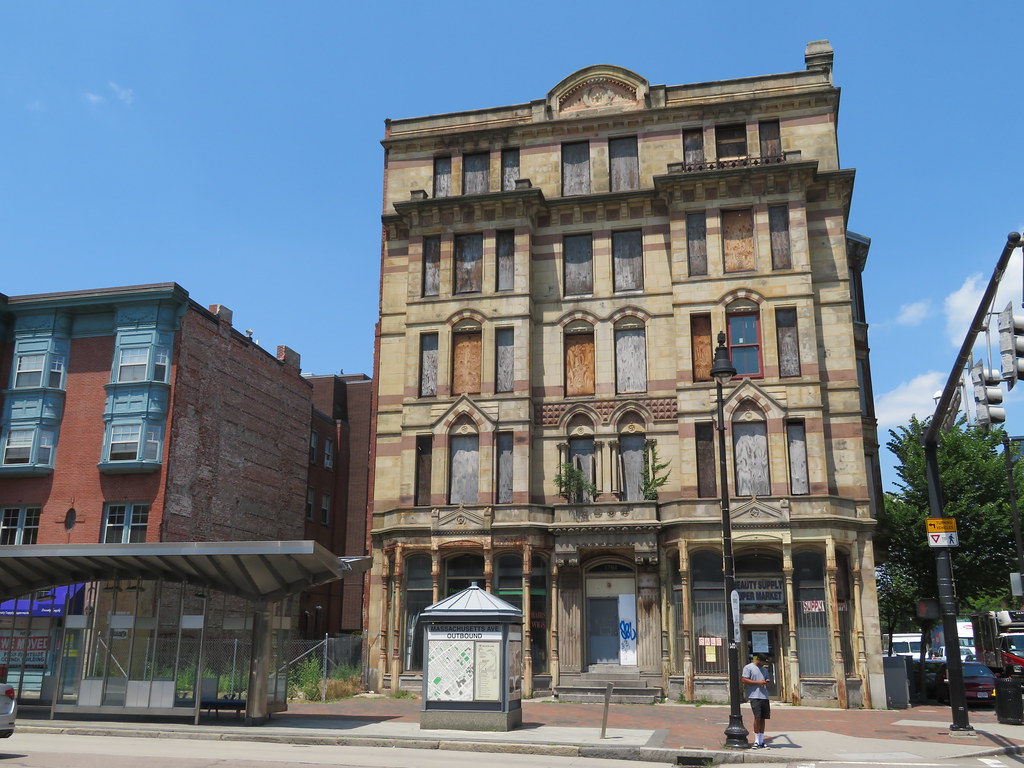 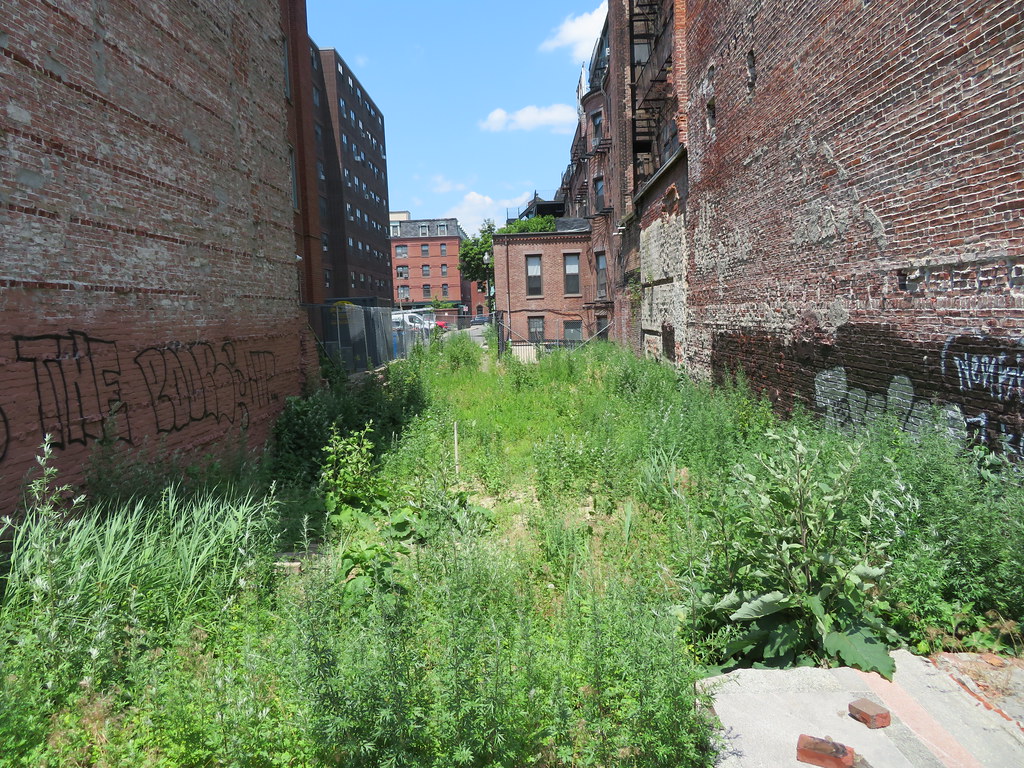 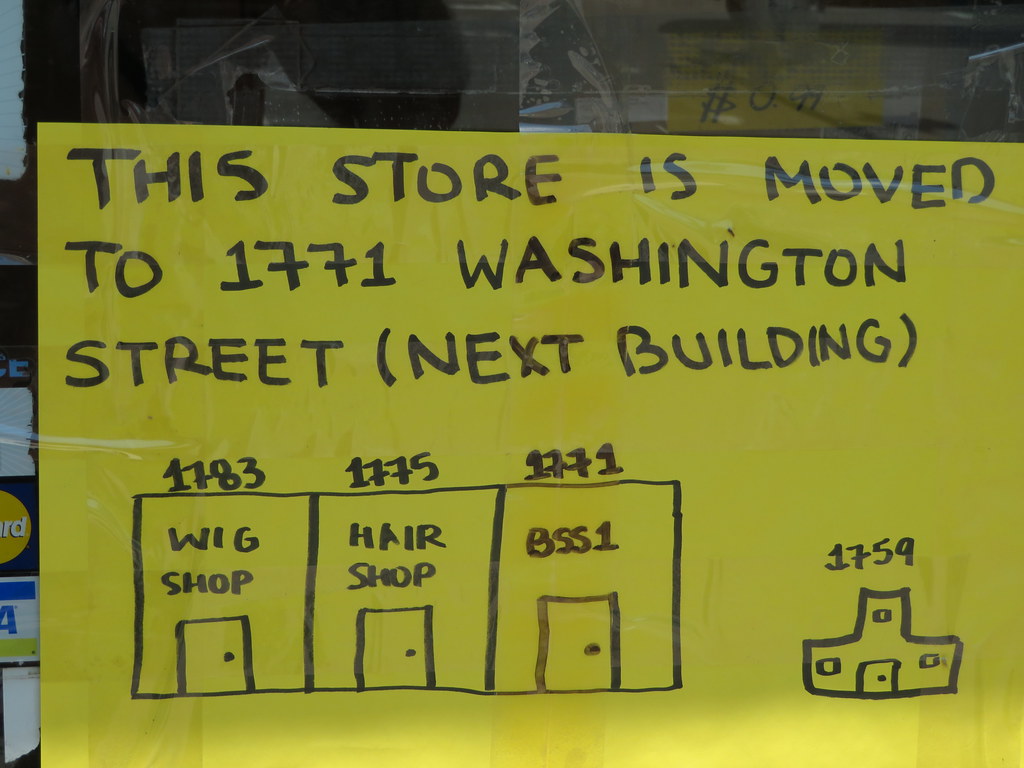 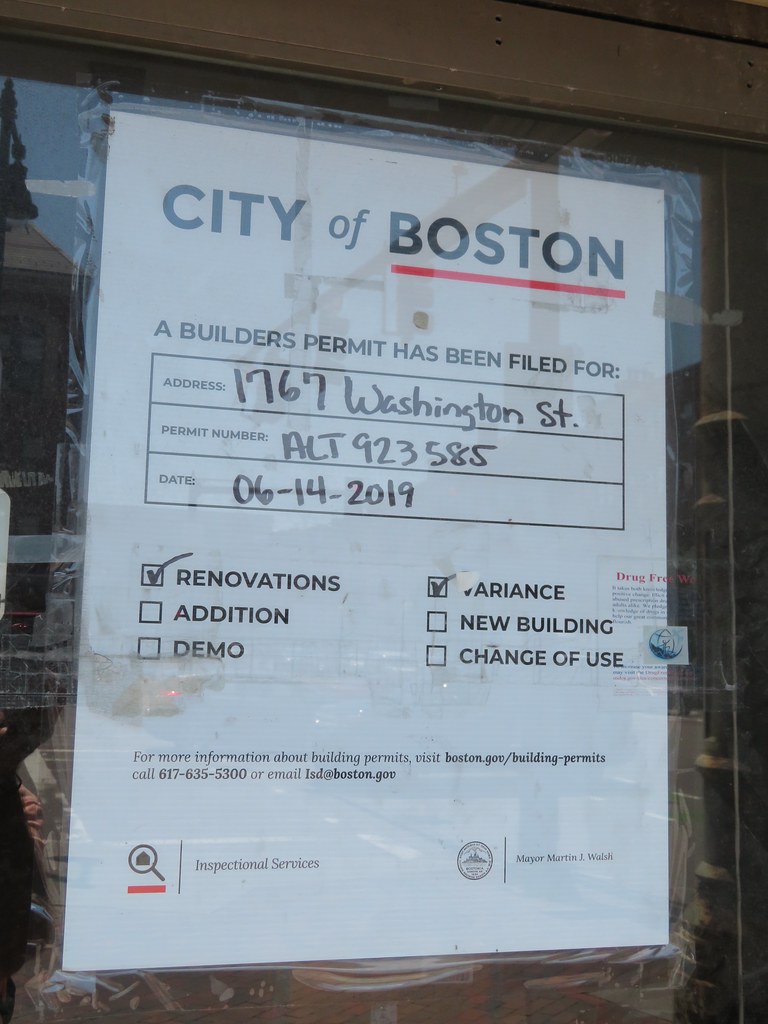 Deed for sale was filed last week for $11 million, removing the Scientologists as owners.
G

According to the attached, UHub article, the ZBA has approved this project.

According to the attached. Curbed Boston article, the South End Landmarks District Commission has approved this project. 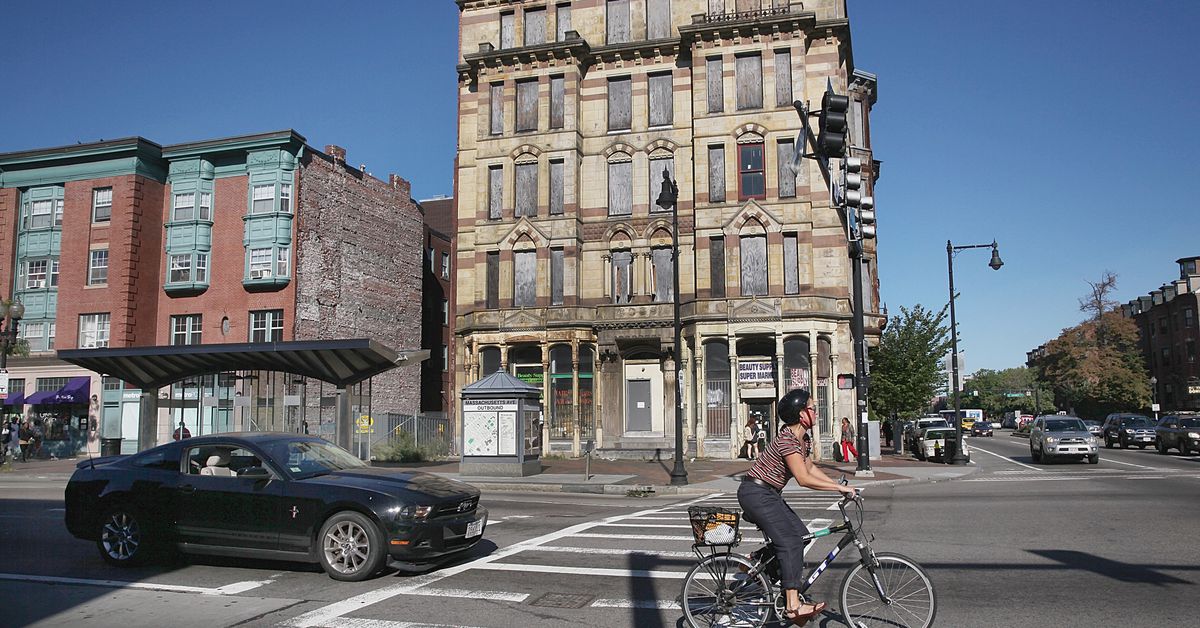 The conversion of the blighted property in the South End-Roxbury borderlands is expected to produce a 156-room boutique inn by 2022.

old news, but new to me and i don't recall seeing it here.
S

chrisbrat said:
old news, but new to me and i don't recall seeing it here.
Click to expand...