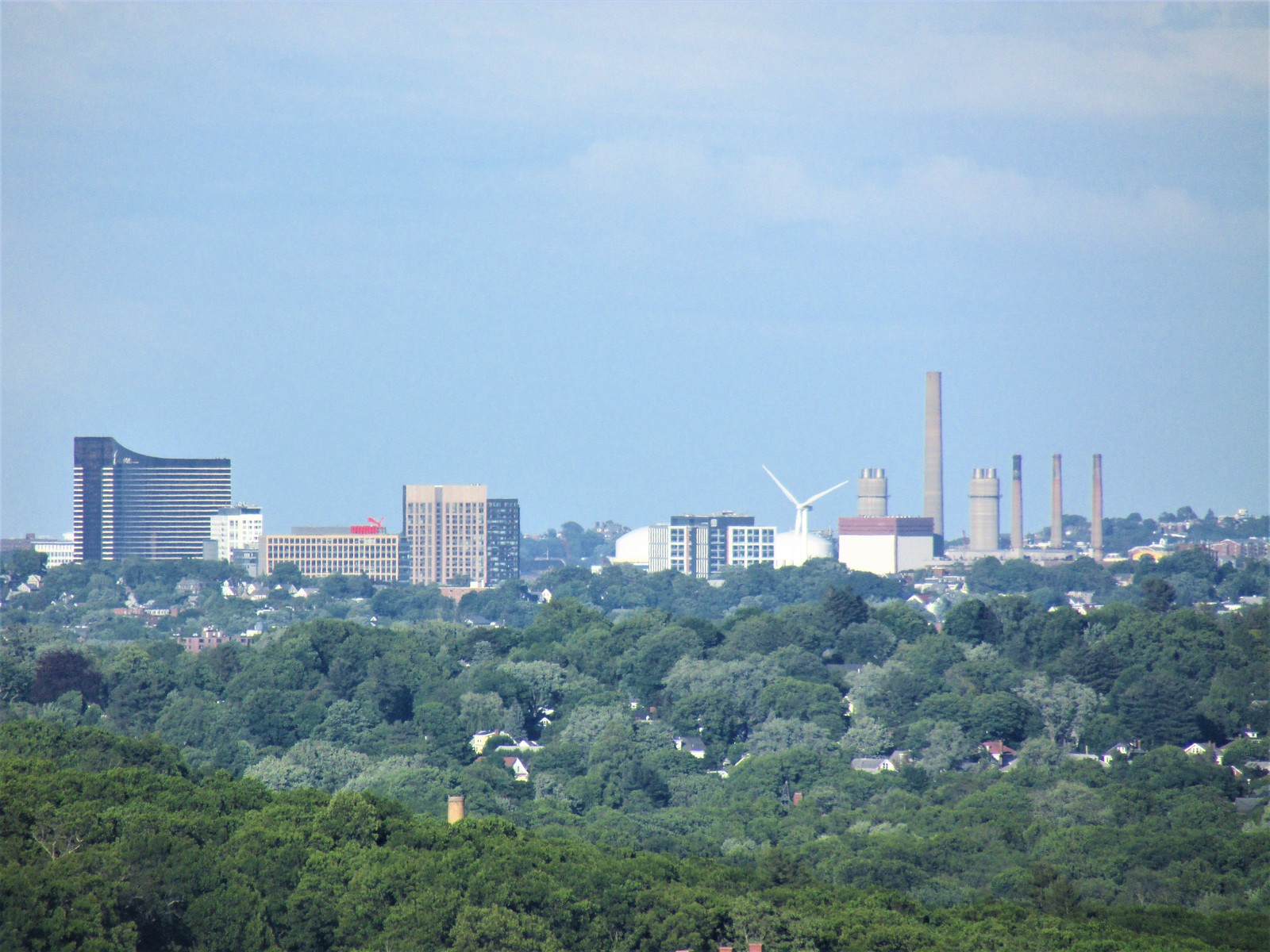 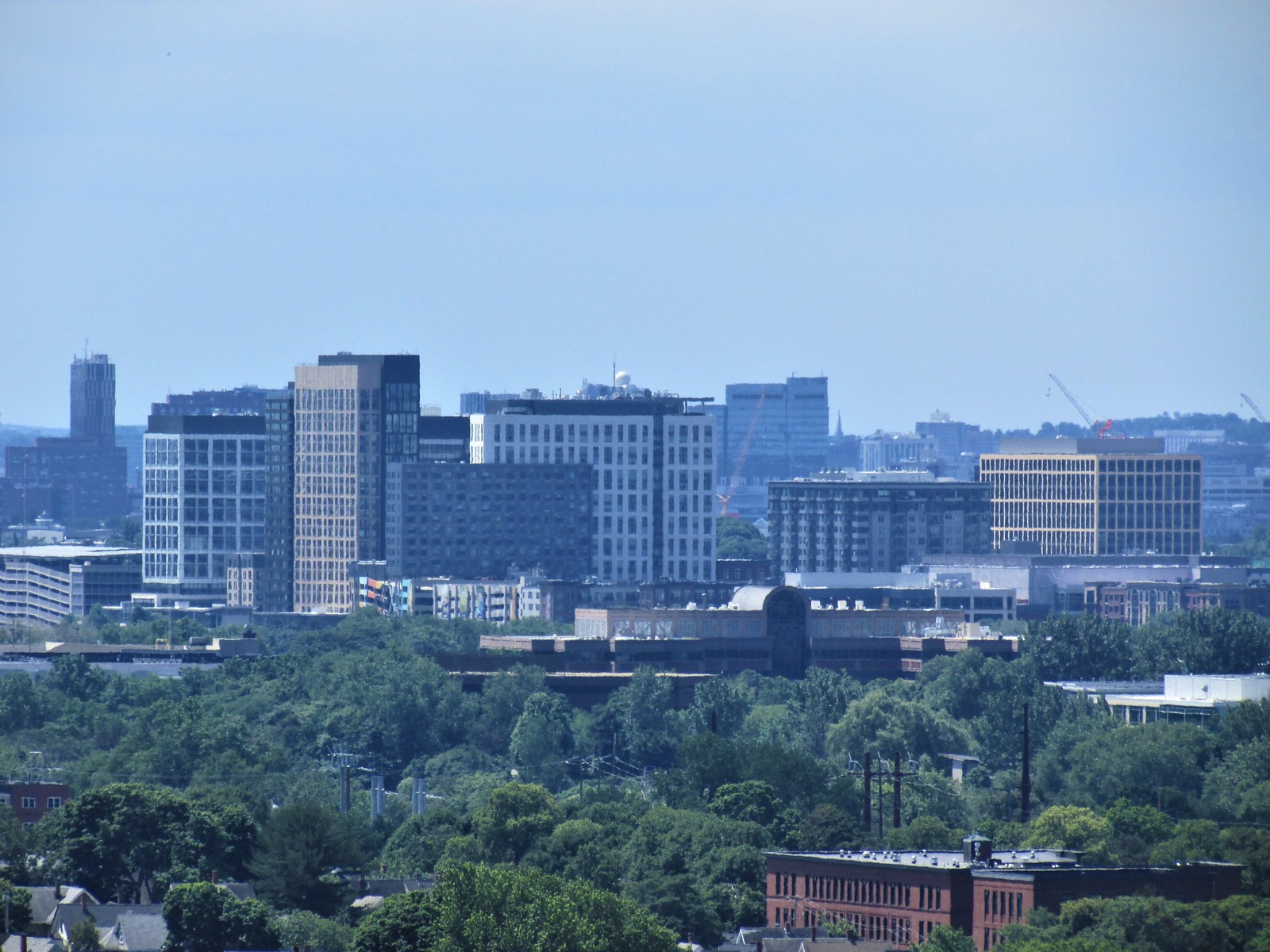 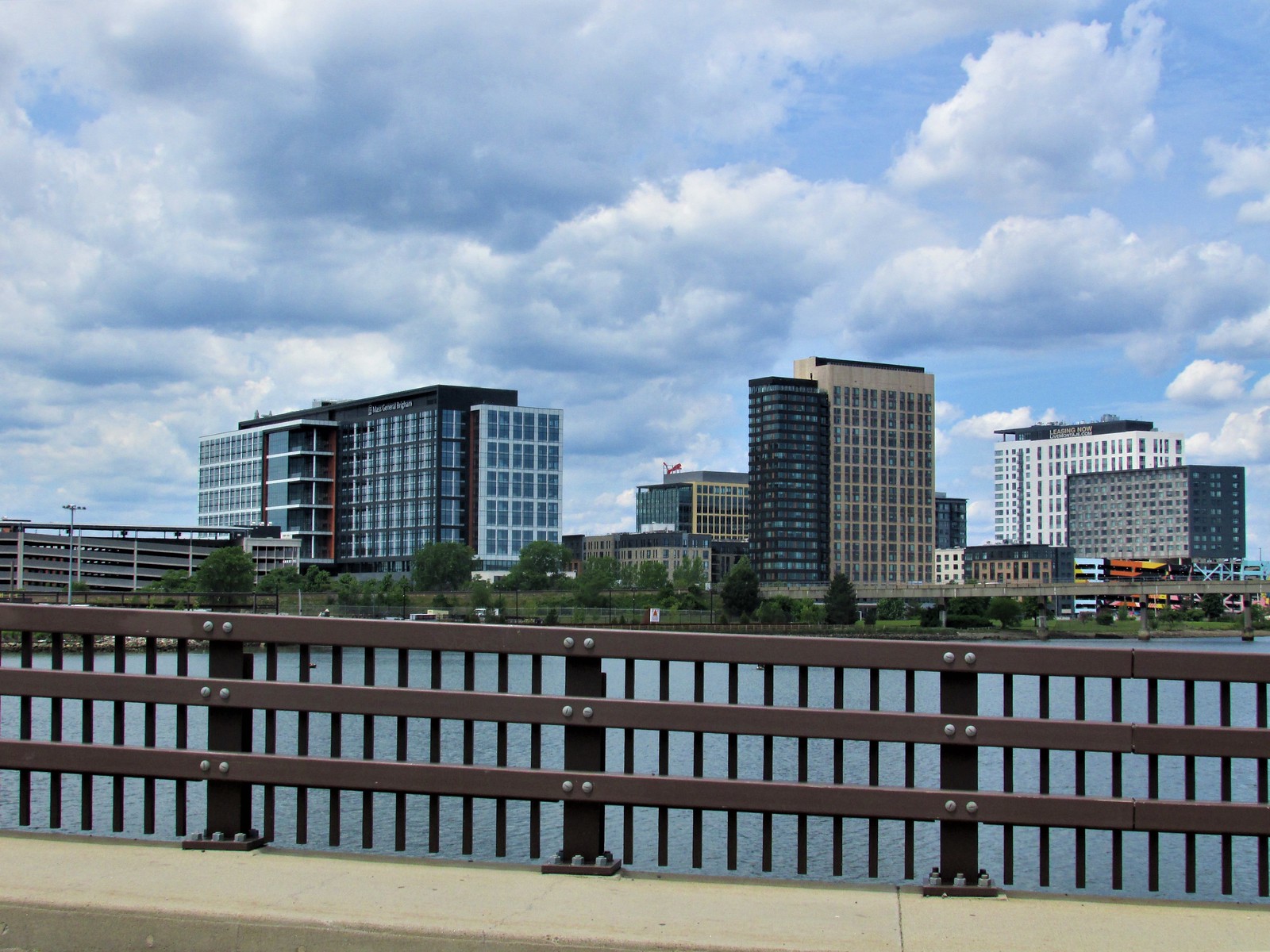 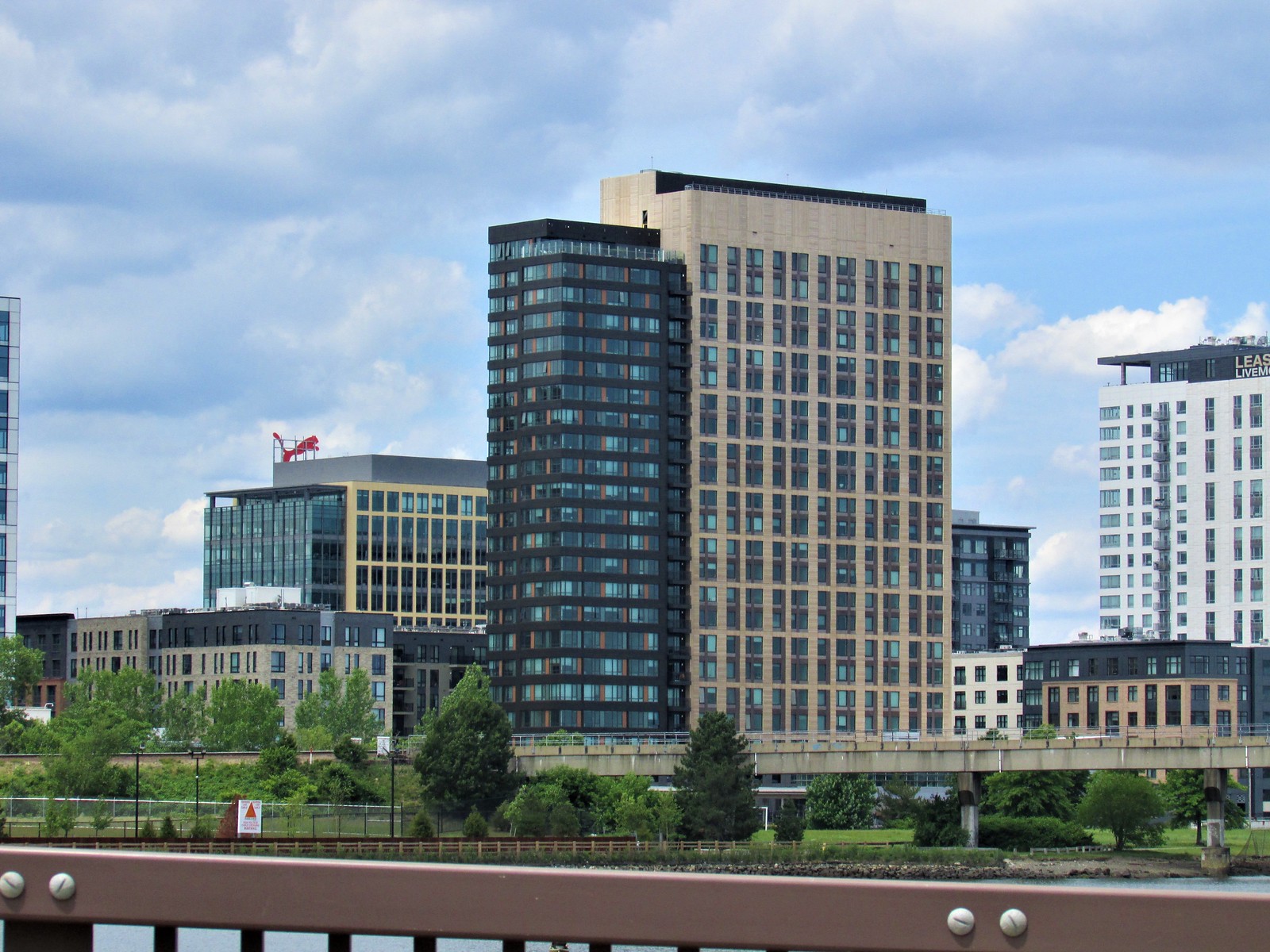 6/16 From Woburn. Not a great pic but stay tuned for my next set of Assembly within the next couple of days. 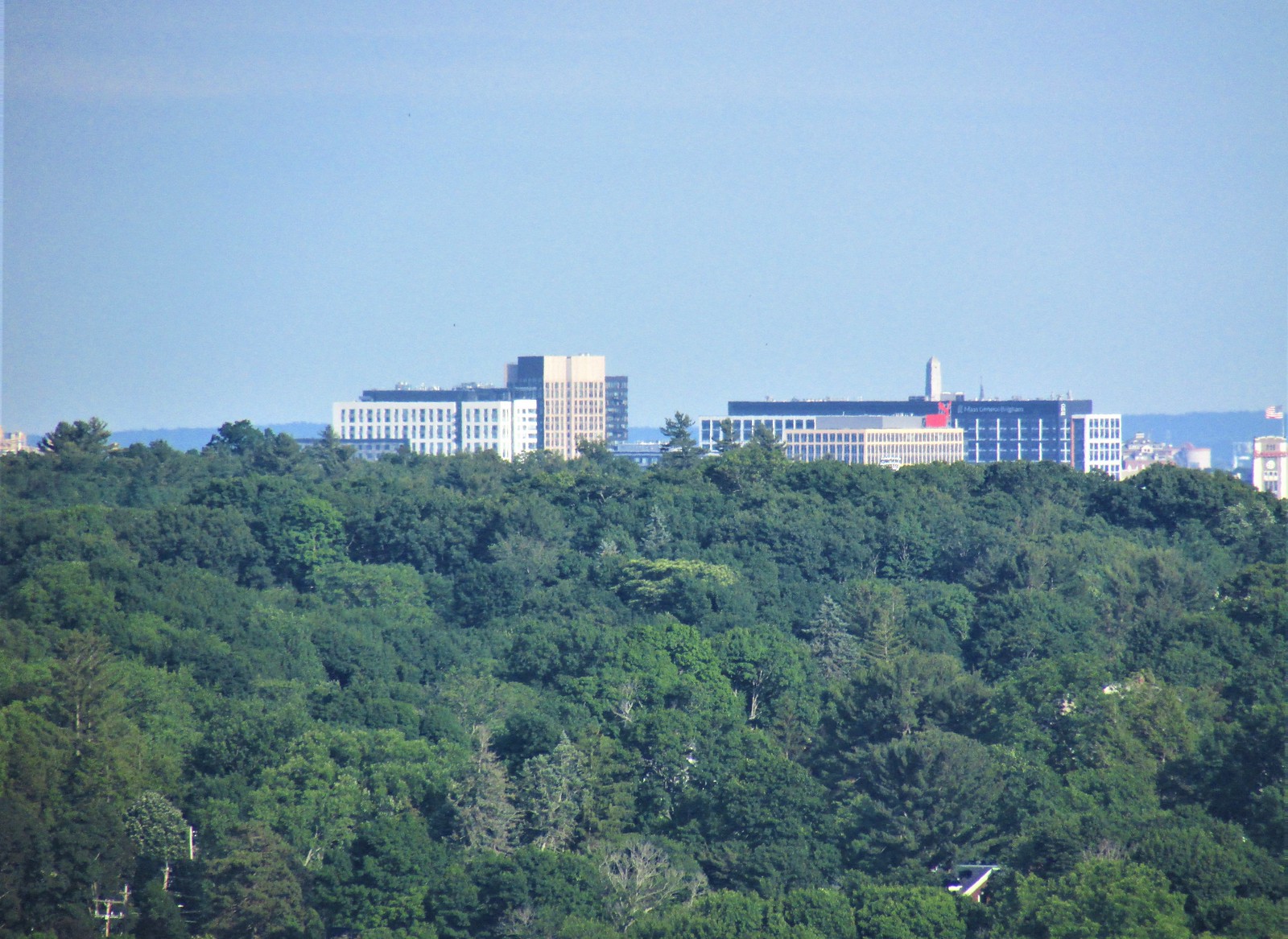 Just came back from a trip to Toronto a few weeks ago and one thing that struck me (aside from Toronto's terrible lack of missing middle housing) was just how big they go in on TOD near stations. Part of that probably is because the upzoned areas are so small still compared to the SFH-only areas, but around many subway stations you see tons of 500 ft+ condo and apartment towers. Here in Greater Boston, at most we get clusters like Assembly which, while bigger than the more usual 5+1s, aren't really all that tall.

Obviously towers and height isn't everything, and Orange Line capacity isn't close to that of the Toronto Subway, but the difference was really striking.
D

6/18 From the top of the Prospect Hill Tower in Somerville. 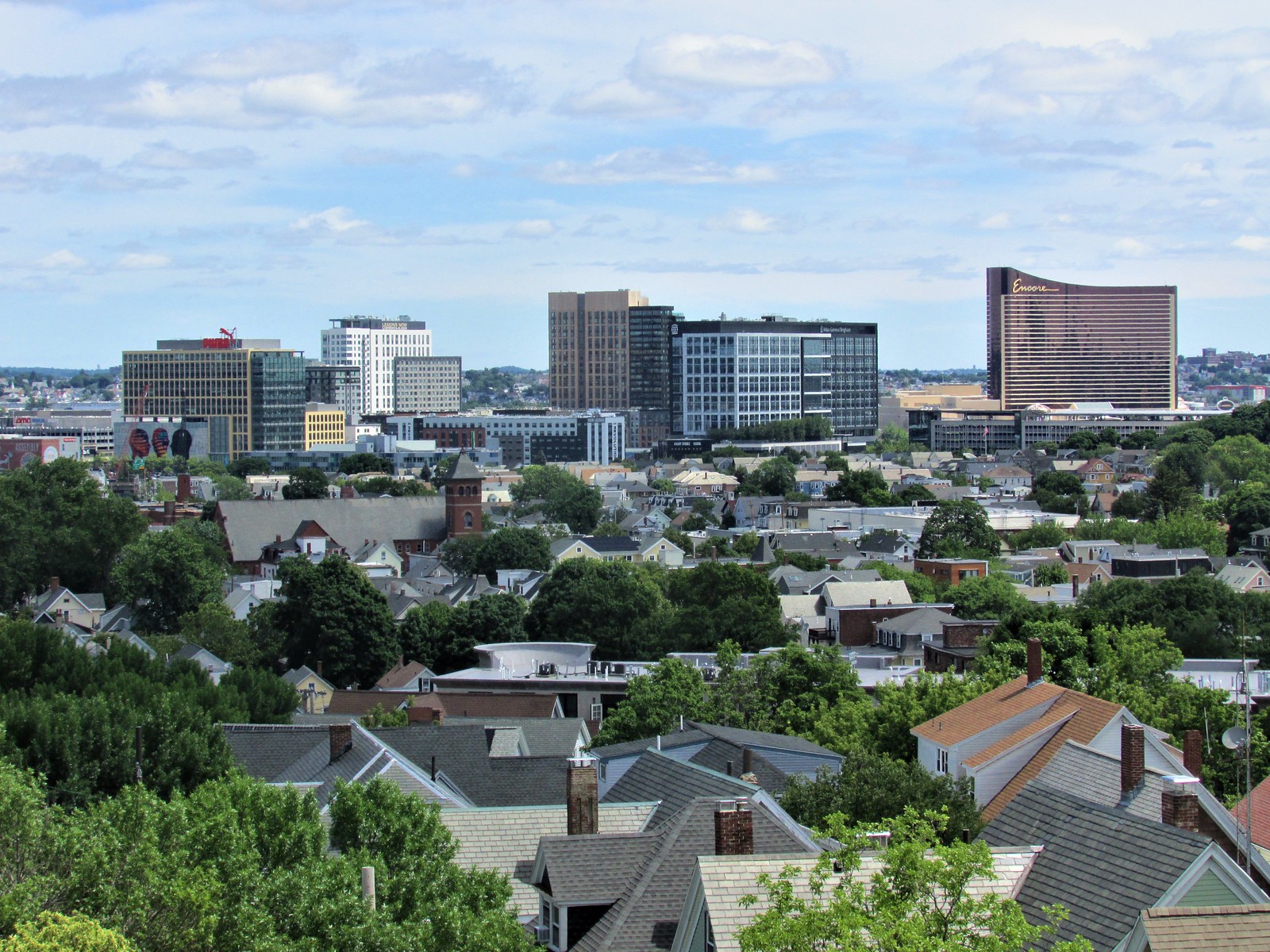 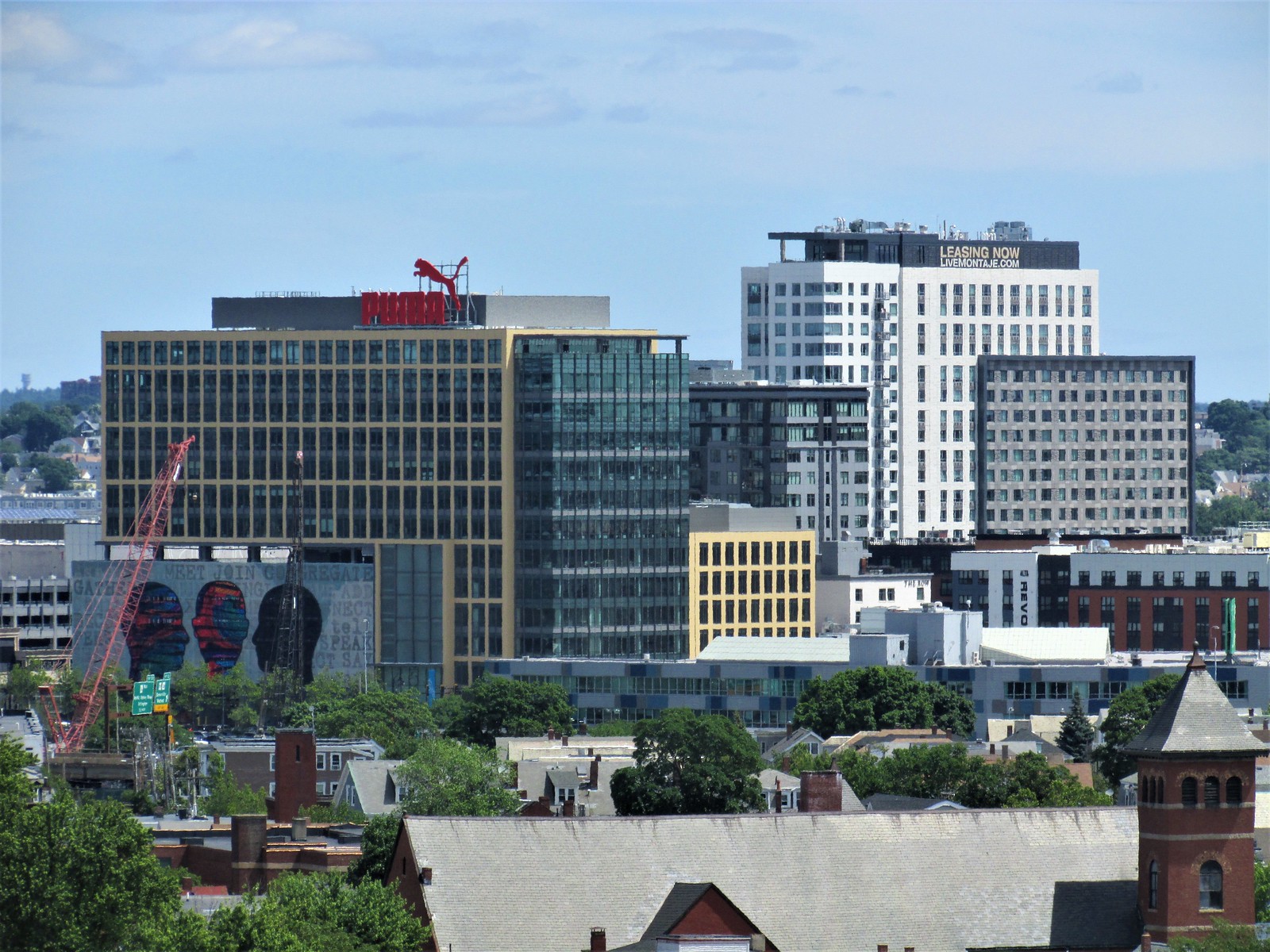 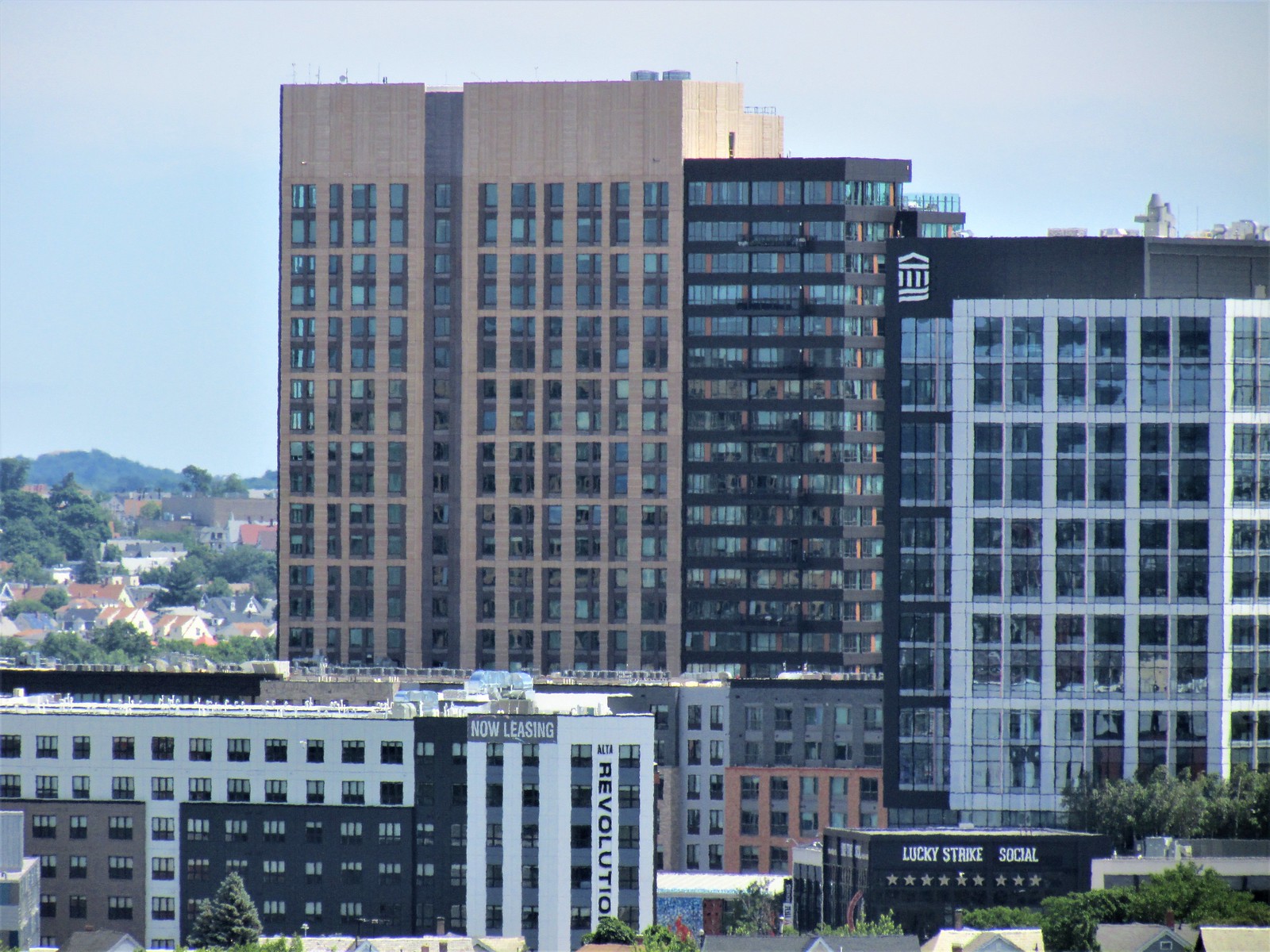 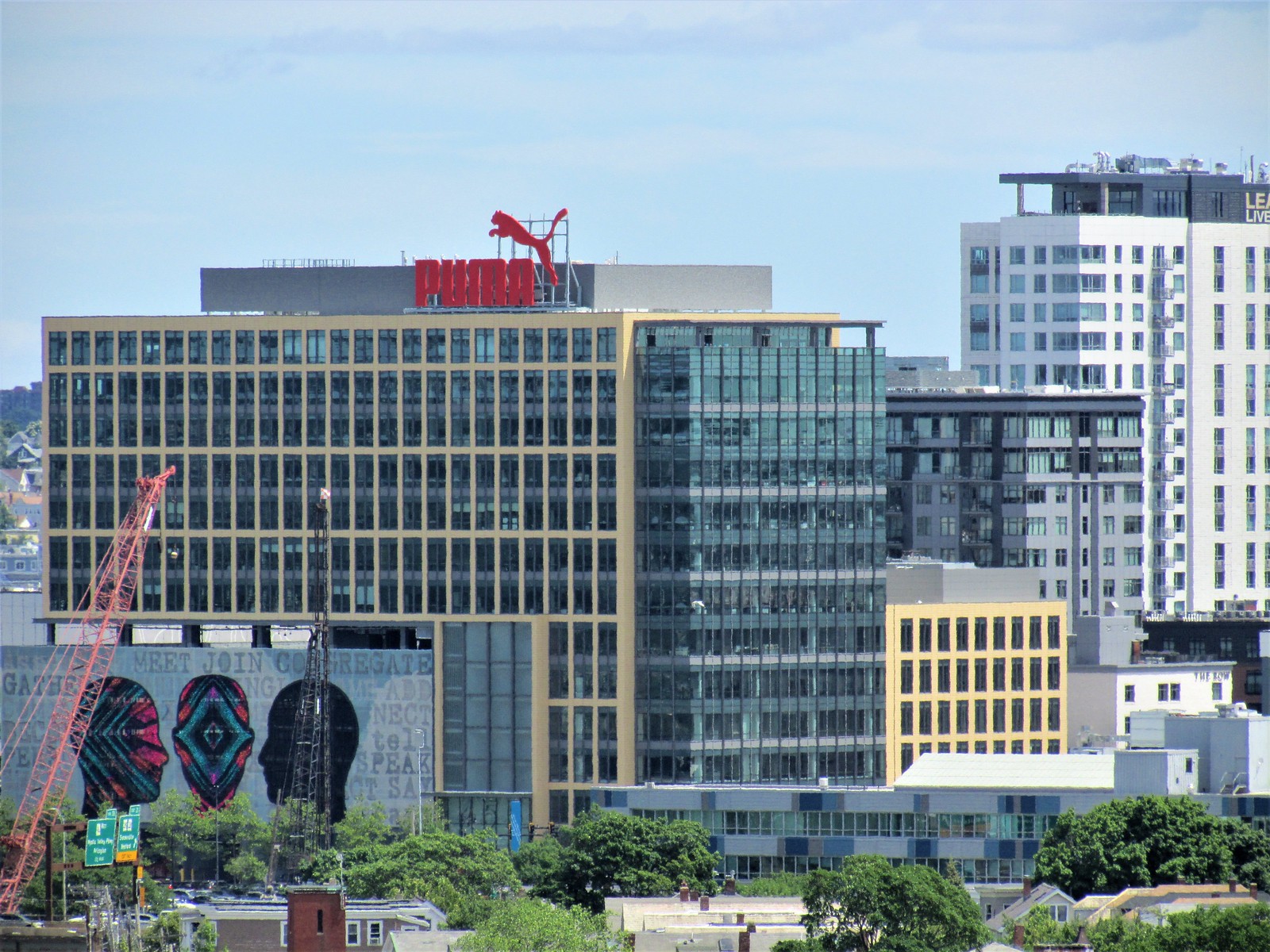 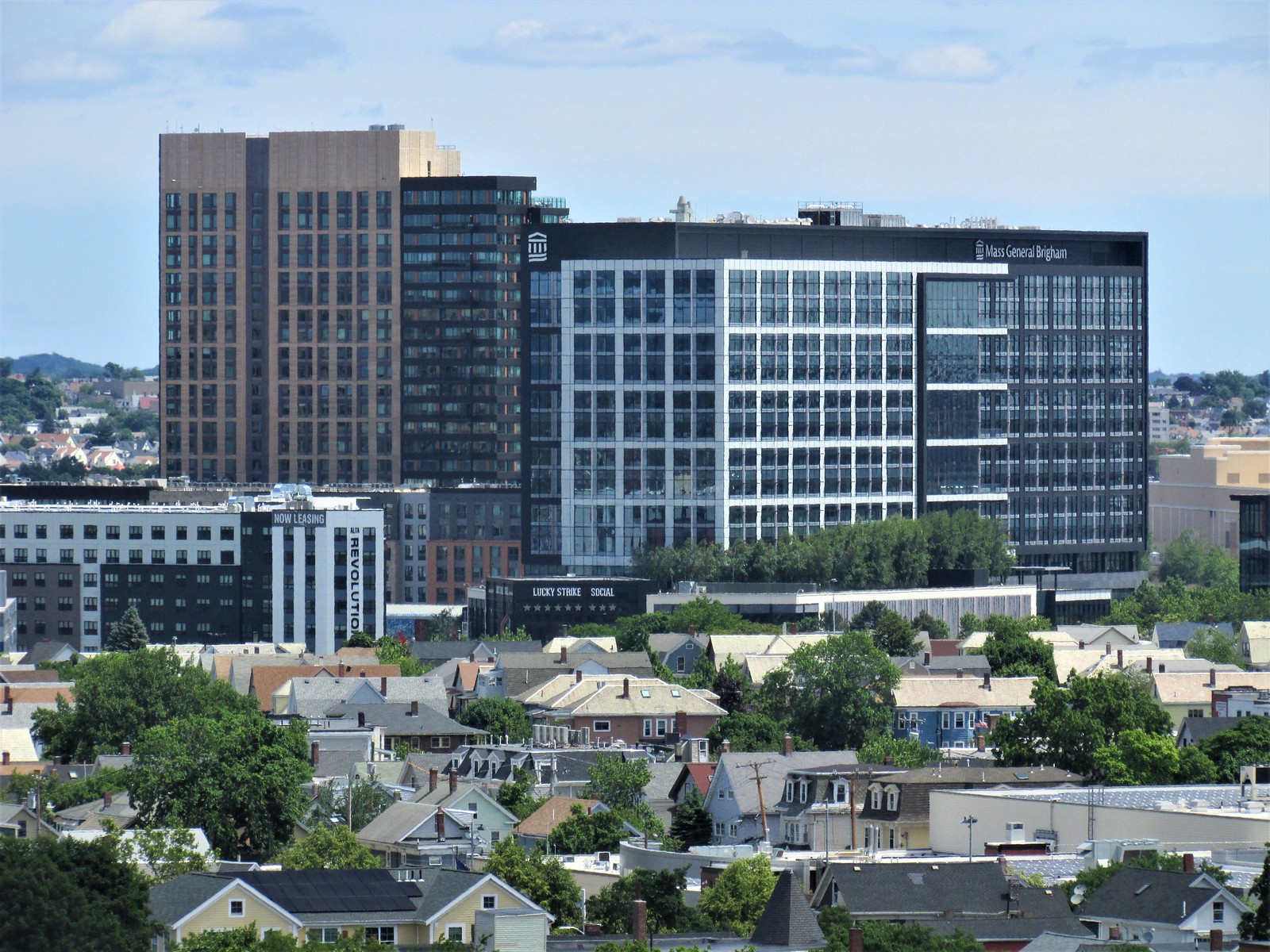 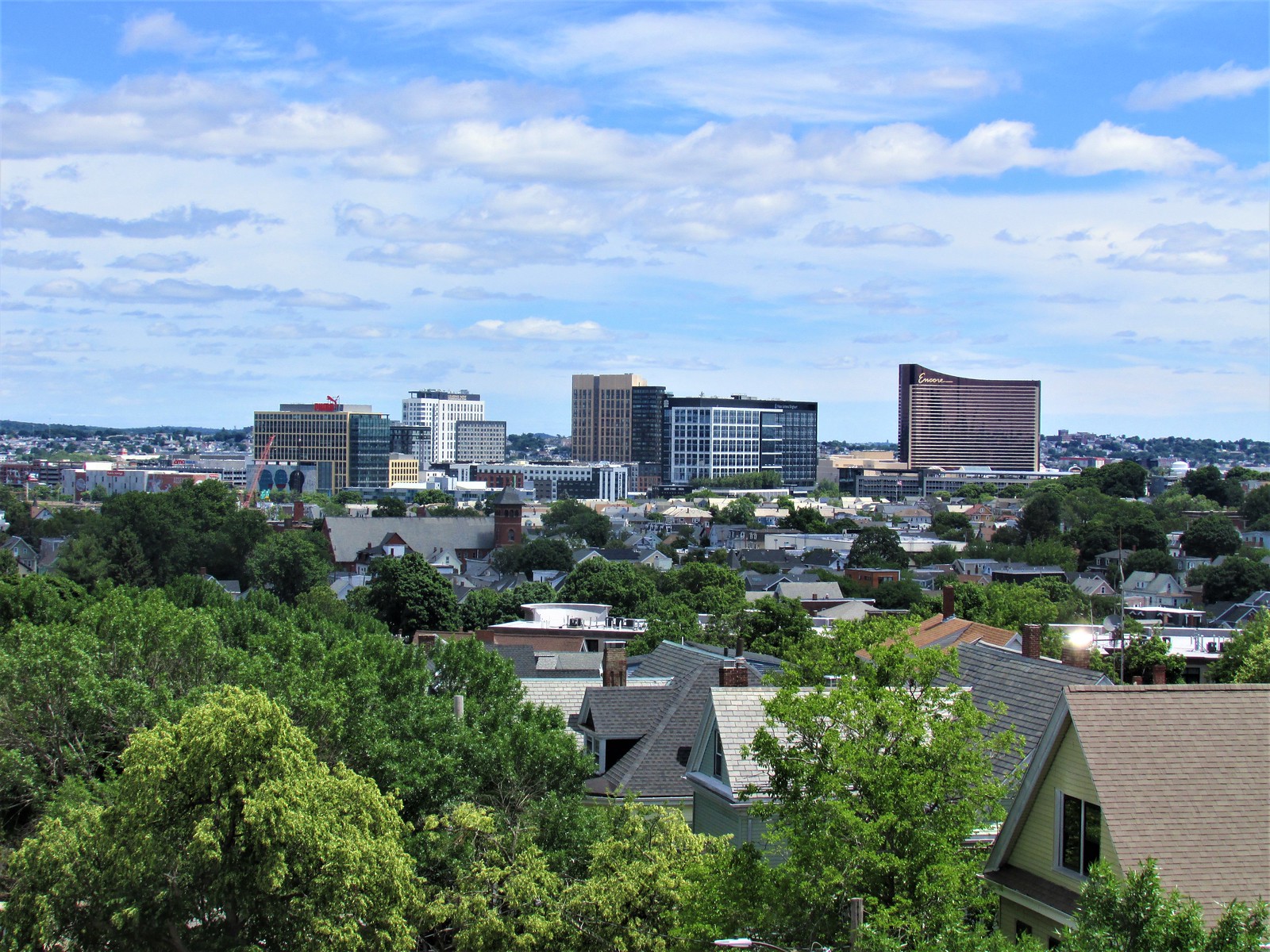 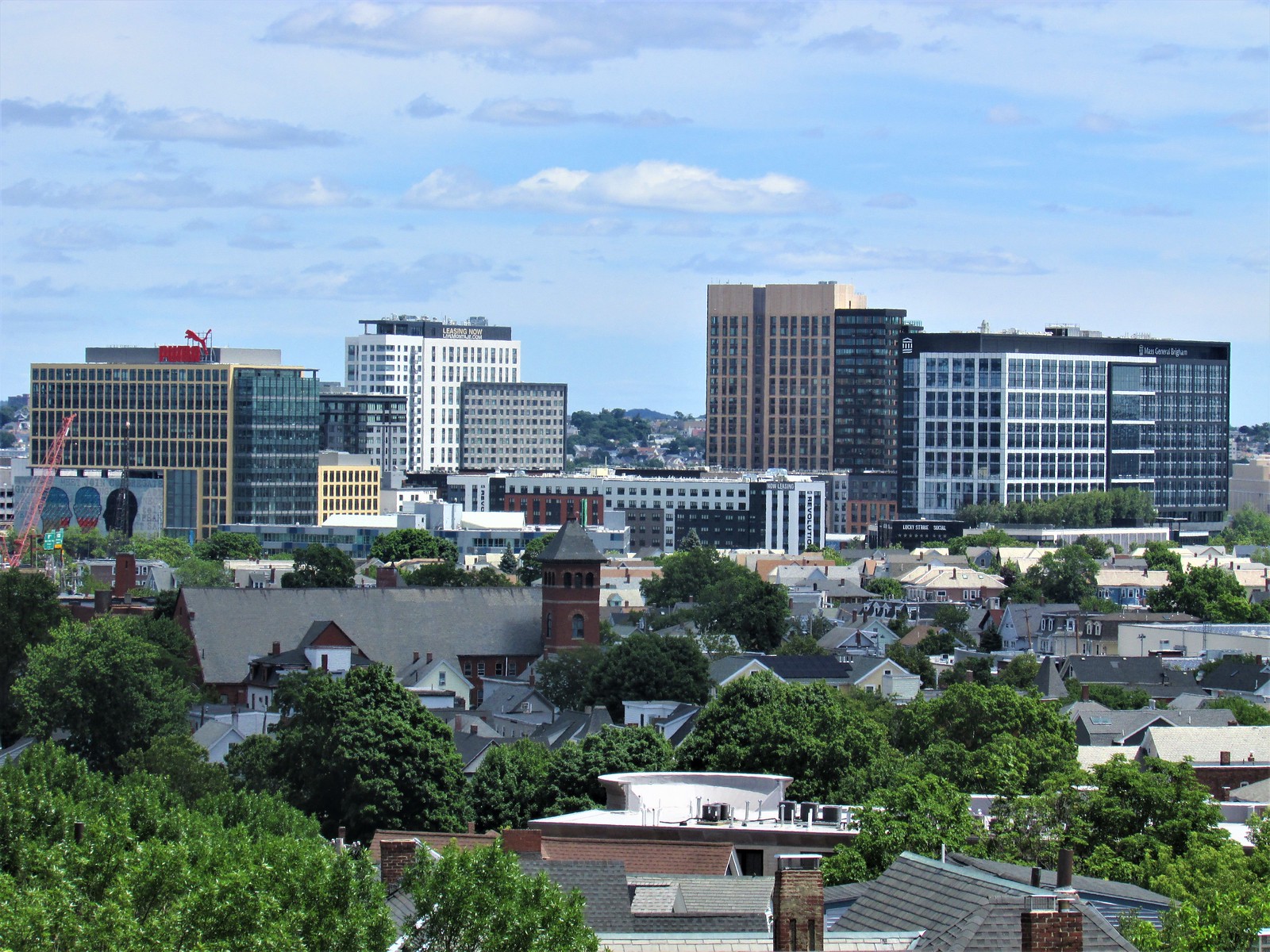