Thanks Henry. I don't mean to be as acerbic as I sometimes come off as... but having lived in JP for years, there was a very strong sense that the "real" first wavers represented the "real JP" and wanted it preserved the way they liked it. It's a real problem in cities today, and like I said, I can't blame them: they moved in in the '70s and '80s, made it the crunchy, quirky place it is now (or was 15 years ago), and now that's made JP desirable for more soulless, yuppie development that will inevitably erode the neighborhood character. Since most of JP is multifamily homes that were once single family, it isn't that easy to just build more housing without genuinely running the risk of destroying the atmosphere there. And this holds true for all great neighborhoods. It's a complex problem and there aren't simple solutions. Every area must do its part, but the hard truth, I do believe, is we really cannot preserve the classic Boston neighborhood - which is lowrise, quaint, local - and maintain affordability. In the end, it's going to be either "museum neighborhoods" for millionaires, or a substantially more urban and crowded city feel than Boston is hitherto used to. I suppose we shall see.
Click to expand...

Take a look at nearly every neighborhood in Boston, or Cambridge, or any one of the towns in/on the Rt-128 loop -- the transformation process repeats in varying forms on that 30 year timescale. I doubt that there is any building in the Back Bay, Beacon Hill, or the North End except Churches which were built originally as anything other than single family housing [OK a couple of other exceptions] -- BUT no one built a building in those neighborhoods to house a nice restaurant, or a retail shop or even a doctor's or law office -- they were building houses [sometime at the top of the market such as Beacon Hill toward the Boston Common or Commonwealth Avenue] and [sometimes midmarket such as near Paul Revere's House] -- Houses. Outside of the obvious original commercial districts and some later industrial areas -- all of Boston [and environs inside / on Rt-128] was built originally as single family houses or small multis such as the Legendary 3-Deckers.

It's only when wholesale redevelopment occurred such as after a major fire, [1872 downtown] or when new land appeared after filling that people began to think about building for other uses such as commercial warehouses, factories or shops. A couple of generations go by and the character which we associate a place today becomes established -- but all the while its still changing under our noses.

HenryAlan said:
I think there are a lot of competing interests within the Main Street framework, but I don't know that I would describe it as exclusively NIMBY. I agree, though, that we aren't getting any satisfactory information about the sub-station financing. If I had the money, I'd turn it into a brewery/beer garden with live music.
Click to expand...

So looks like I nailed it, as it is exactly what ended up happening with that space. Anyway, sorry about the bump, but I'm thinking this thread should probably be merged with the other Rozzie developments thread:

HenryAlan said:
So looks like I nailed it, as it is exactly what ended up happening with that space. Anyway, sorry about the bump, but I'm thinking this thread should probably be merged with the other Rozzie developments thread:
Click to expand...

Done. If the thread makes for tricky reading post-merge, blame me.

No tricky reading, there was no timeline overlap between the two.

16 unit condo approved for Taft Hill Terrace in Roslindale Square. This is behind Shanti, and next to the Greater Roslindale Medical & Dental Center, facing the municipal parking lot.
Write-up at Universal Hub: 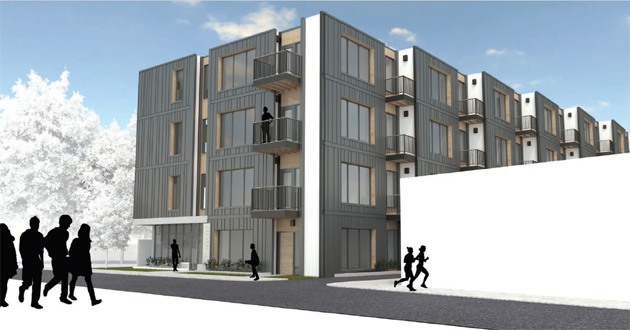 The Zoning Board of Appeal yesterday approved a developer's plan to replace a house-like apartment building on Taft Hill Terrace in Roslindale with a four-story, 16-unit condo building - across the municipal parking lot from a recently completed 19-unit condo development. Read more.

I think this is an interesting building. It's similar to a lot of what is going up in JP or Southie, but the facade is more textured, and somewhat broken up by the inclusion of balconies. Roslindale has so far not seen a lot of this type of construction to date, just a few other buildings, but hopefully this will continue to push in the direction of more housing, at least in the square, which is both a commercial and transit hub.

From Universal Hub:
Board Chairwoman Christine Araujo voted for the variances needed for the proposal, but used it to issue a request to other potential Roslindale developers: Don't propose things that so out of character with the rest of the neighborhood.
Araujo, herself a Roslindale resident, said she was particularly concerned by a rendering showing the building from Basile Street on the other side of Adams Park: "It looks like it could very well be South Boston or Dorchester or anywhere in the universe," rather than something that fits in with Roslindale's existing aesthetic, she said. "It just looks out of context."

If anything this is a considerable upgrade for Rozzie and long overdue. More of this, much more.
R

Looks like wallpaper city has started construction on the two floors of residential above their existing retail space. 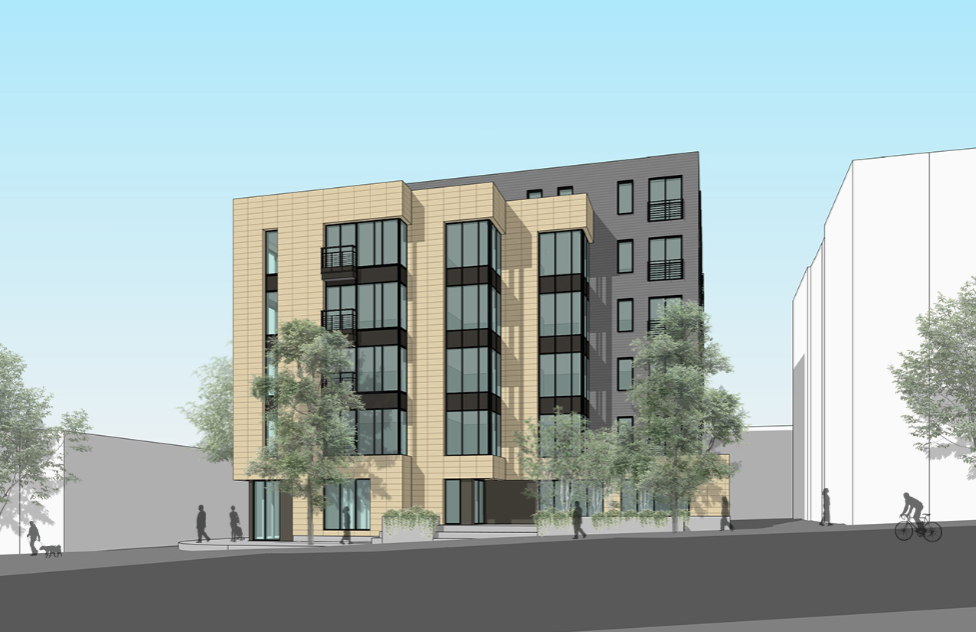 A good project in my opinion, reasonably attractive, good density upgrade, a small community theater (already exists on the current property), and space for some retail. Expect huge pushback from the community as there are zero included parking spots.

This is the same developer as the Common Allbright co-living project in Lower Allston.
J

HenryAlan said:
A good project in my opinion, reasonably attractive, good density upgrade, a small community theater (already exists on the current property), and space for some retail. Expect huge pushback from the community as there are zero included parking spots.
Click to expand...

I'm not sure. I know that a lot of triple decker units in Roslindale are essentially co-housing. The 3-4 roommates might well prefer to each have their own studio were it available. But instead, they occupy what could be a family residence.
You must log in or register to reply here.
Share:
Facebook Twitter Reddit Pinterest Tumblr WhatsApp Email Link