iPhone shot, where's Corey when I need him! 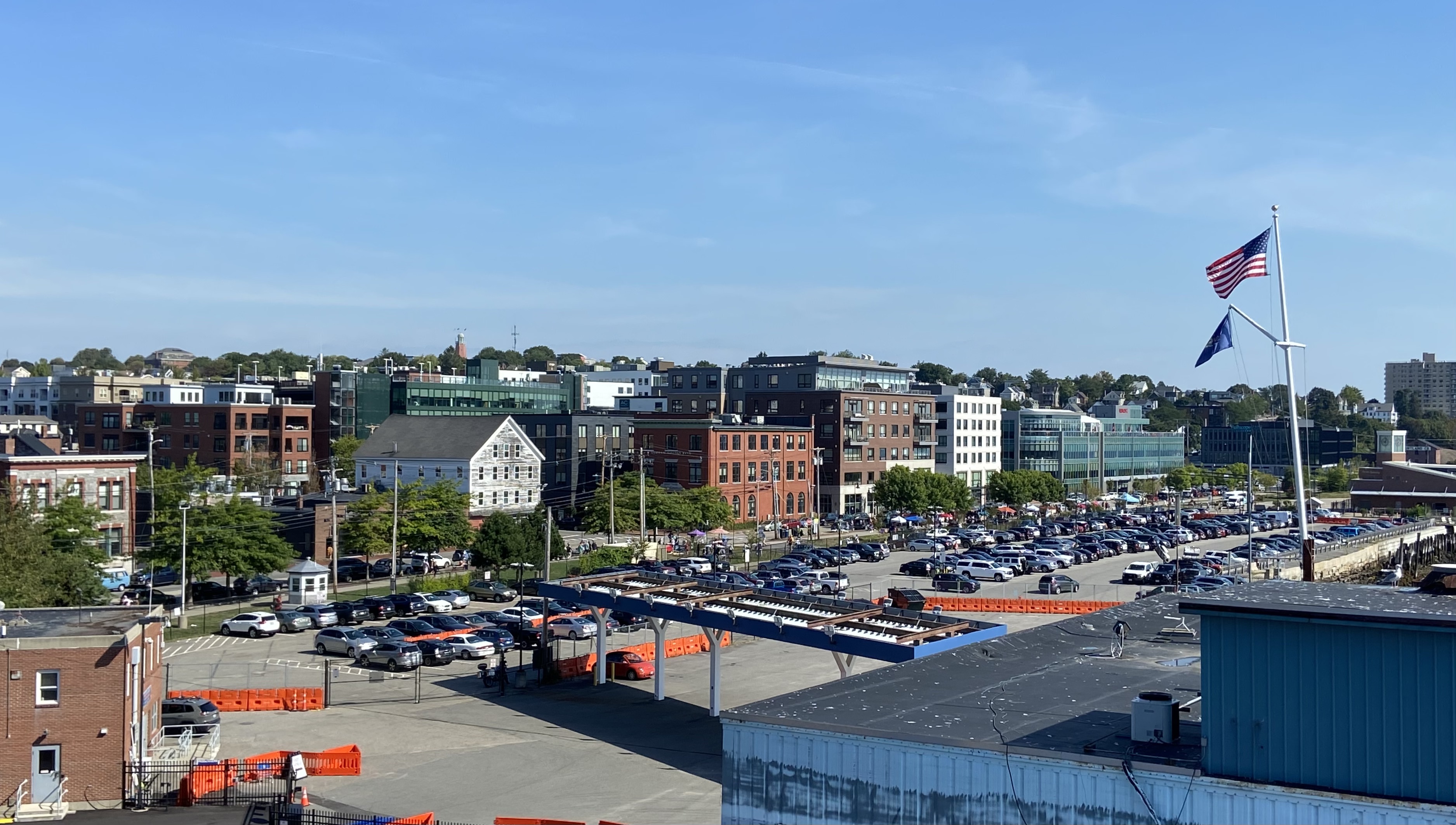 Shot of the eastern waterfront and I'll be pleased when the 4 story wooden building eventually gets renovated!
M

I hate seeing that building sitting there rotting.
N

markhb said:
I hate seeing that building sitting there rotting.
Click to expand...

Compass has the listing and lists renovations as being completed Q1 2023. HP Admin Review was filed yesterday - no attachments yet. I noticed that under "more info" they didn't check off dormer, although the previous renderings show one, so maybe the plans are changing. 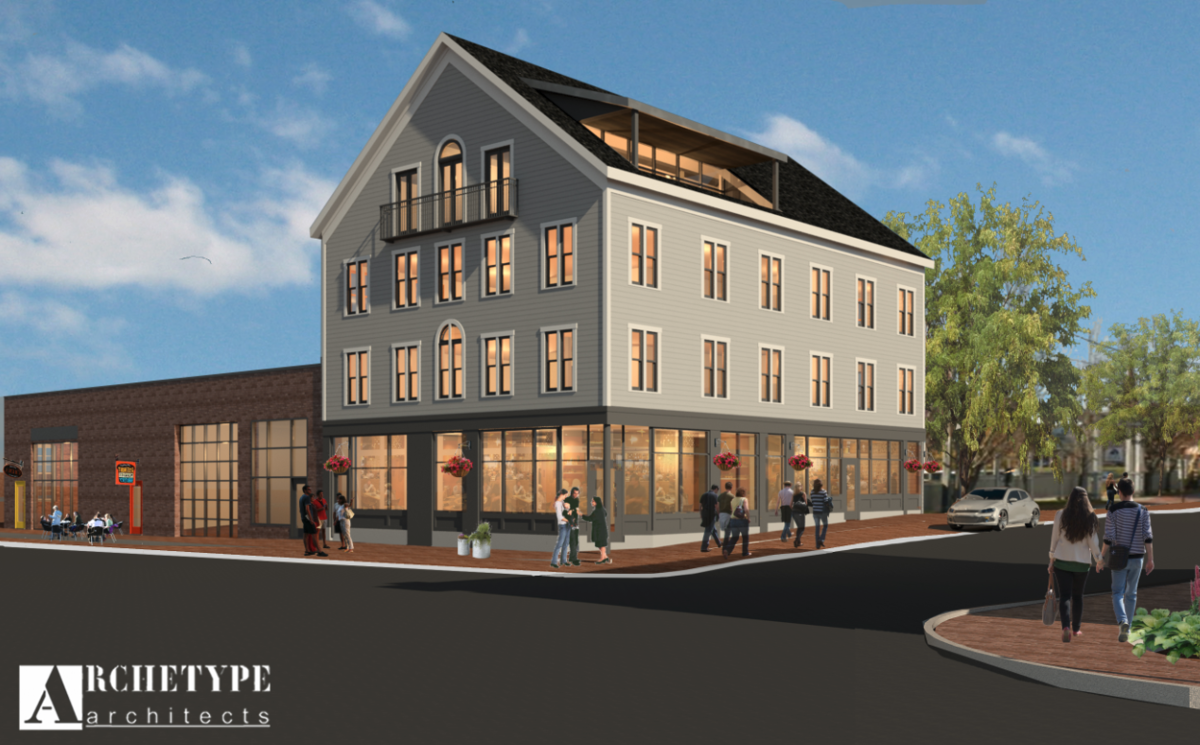 Looks like 2 cruise ships (1 Norwegian, 1 Arcadia) and a Navy vessel are in the harbor today! Was wondering if anyone got any shots!!
M

NR2Portland said:
Looks like 2 cruise ships (1 Norwegian, 1 Arcadia) and a Navy vessel are in the harbor today! Was wondering if anyone got any shots!!
Click to expand... 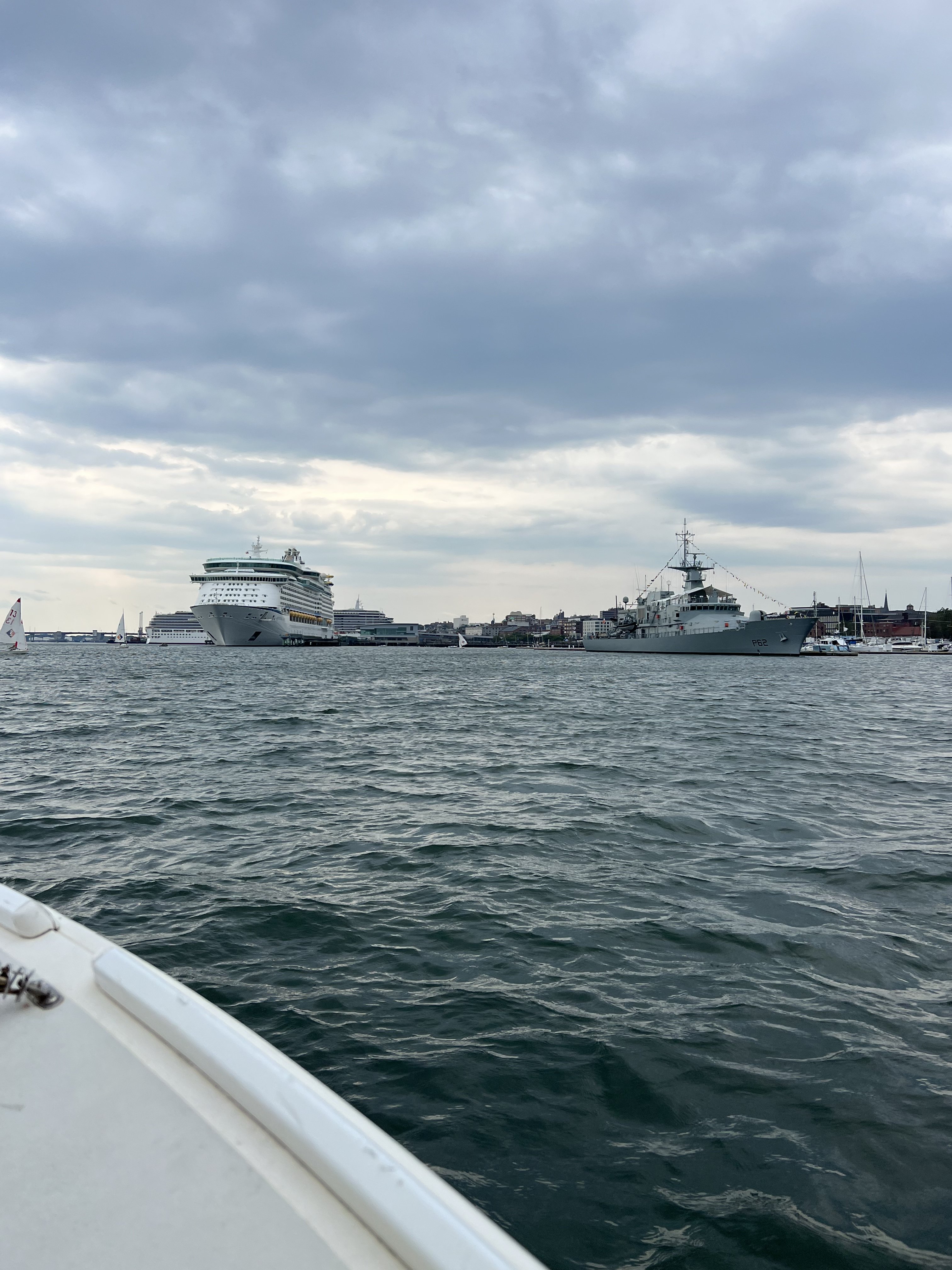 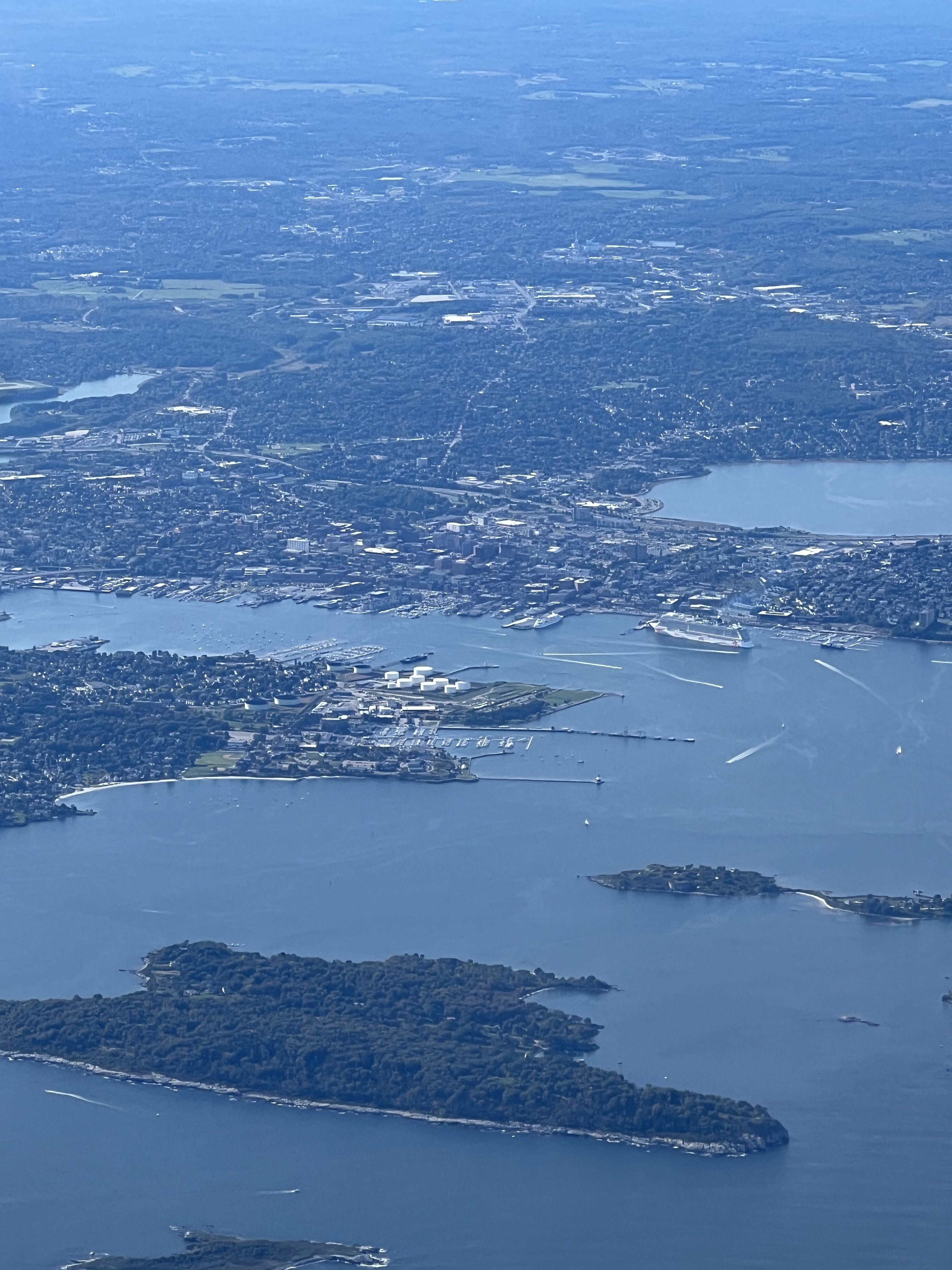 Another gorgeous day from the skies above Portland.

Nice photo! That may be the only possible angle from which Forest Avenue (at least beyond Woodford's Corner) is nearly invisible!

What I wanna know is how on earth does Nashua has 20k more people than us? 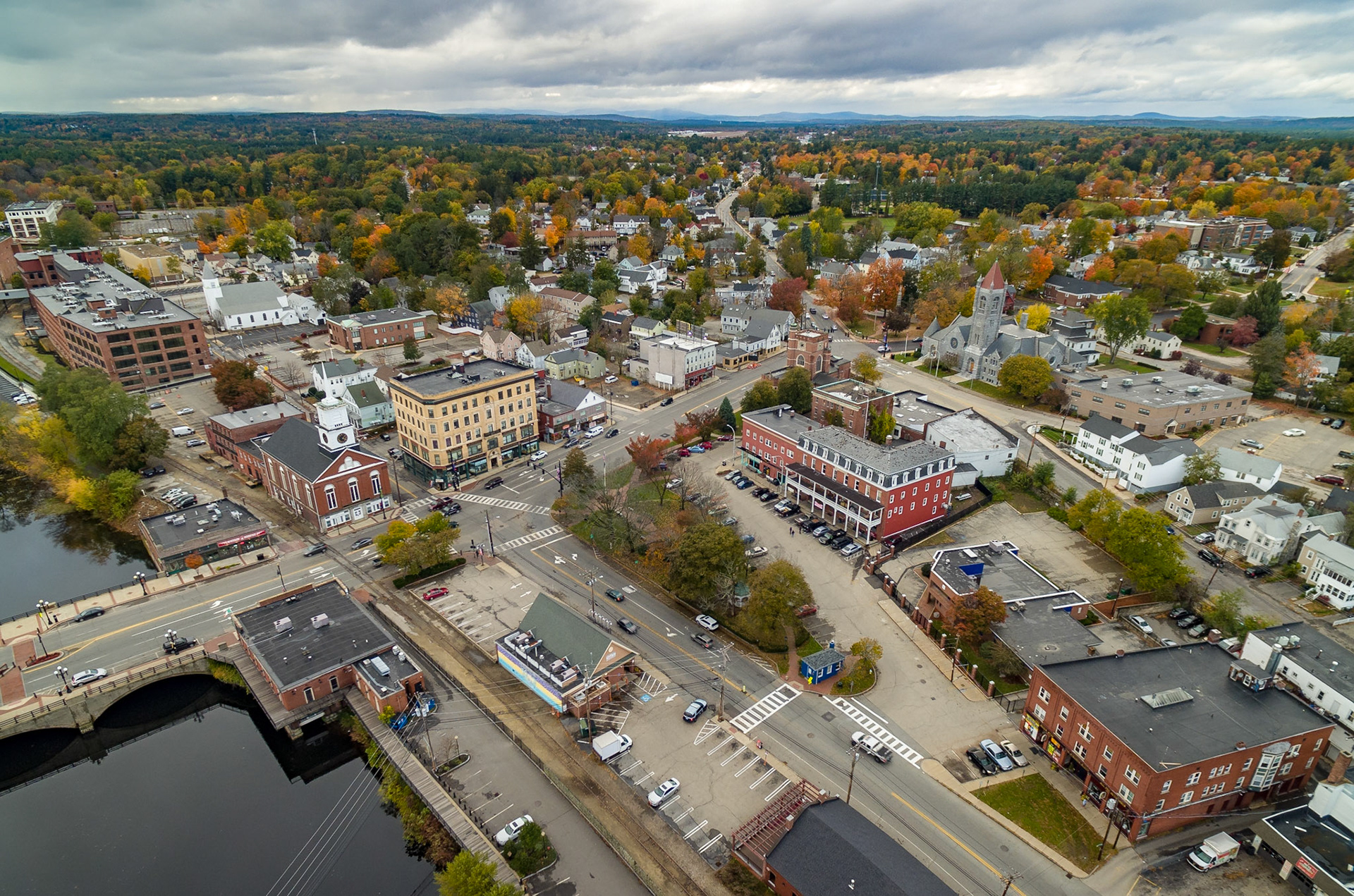 It has 8 square miles more of land than Portland for one. Two, more immigration so that probably means more people per household. But even then, yes, not much excitement in this picture. And I'll bet many residents commute to the Boston area for work--it's only 30 minutes to drive it. City populations can be deceiving anyway. El Paso, Texas has more people than Boston, and nearly double that of Miami. I've been to El Paso (twice). It feels like the size of Portland.

I'm with you Portcity. Nashua has benefited from the extension of the Greater Boston sprawl to the northwest, no sales tax, mill town that successfully shifted to high tech, large retail hub, tremendous amount of residential construction during the past 20 years and around 10 more square miles in land area compared to Portland for population counting. It had a population of 39,000 in 1960 and has always reminded me of a New Hampshire (not as dense) version of Lewiston until the resurgence took place. The downtown proper was built and laid out for a city of only around 30K and I would not be surprised if it overtakes Manchester as the state's largest city by the 2030 census. In fairness, most of the downtown area would extent to the left of your photo and Nashua's Main Street has seen an increase of new shops and restaurants during the past decade but very little in the area of new construction. The former Indian Head National Bank HQ at 7 floors is the tallest commercial structure and there is a Senior Housing building further down Main that is around 10 floors.
Last edited: Oct 10, 2022
P

Good info and that pic adds more. But still looks like a hallmark town lol . 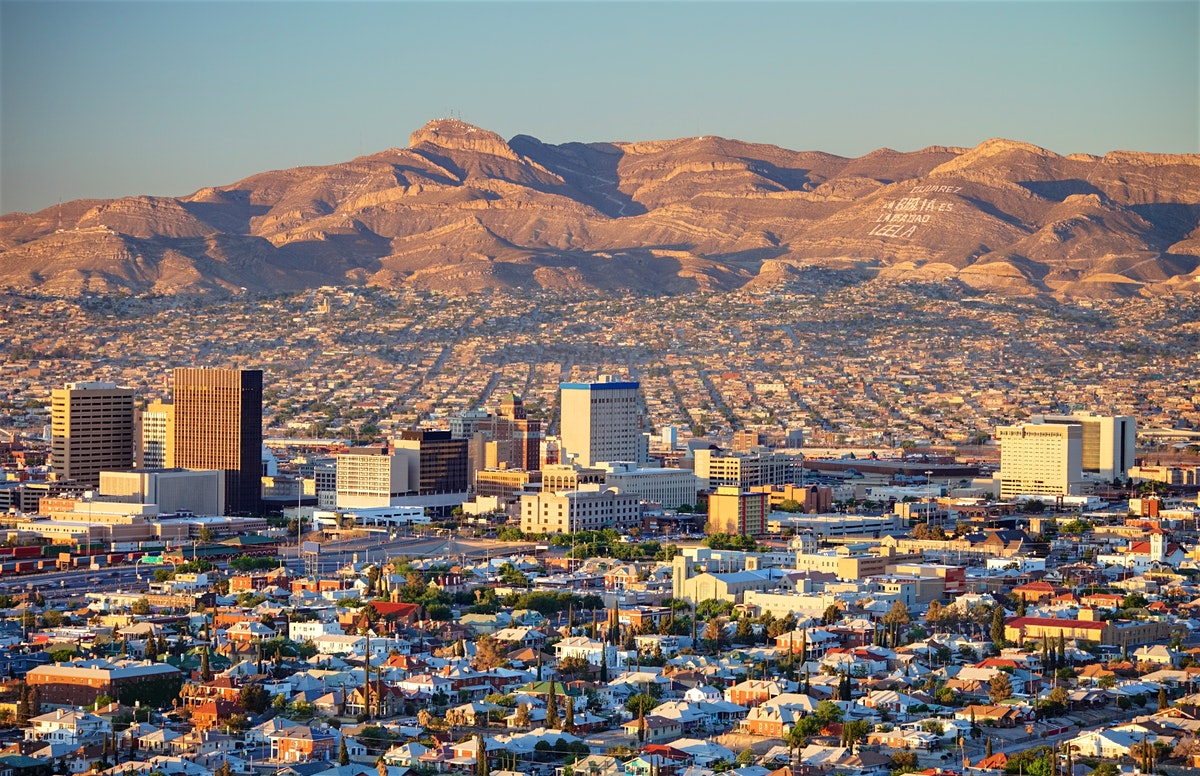 And El Paso has no super yachts with helicopters on board. But they do have a good foodie scene if you like Mexican and Southwestern fare.
S

In that El Paso pic, pretty much everything seen behind the downtown skyline is actually Ciudad Juarez, Mexico. You can see where the street alignment changes from diagonal to parallel from our viewpoint - that's Mexico. The giant hillside sign imploring the city to read the Bible is also a bit of a giveaway.
C

Portland from the Casco Bay Bridge this fine morning. 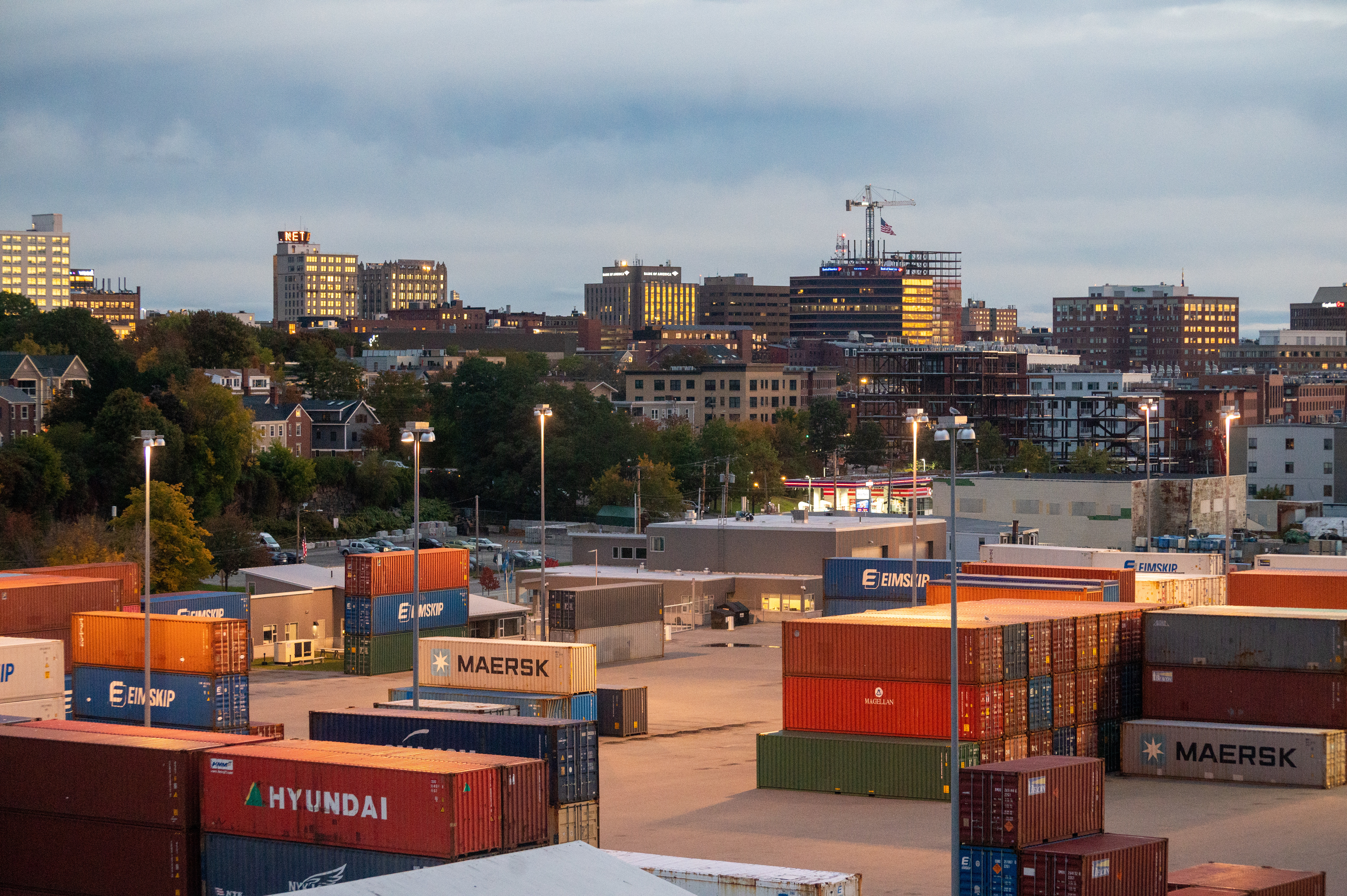 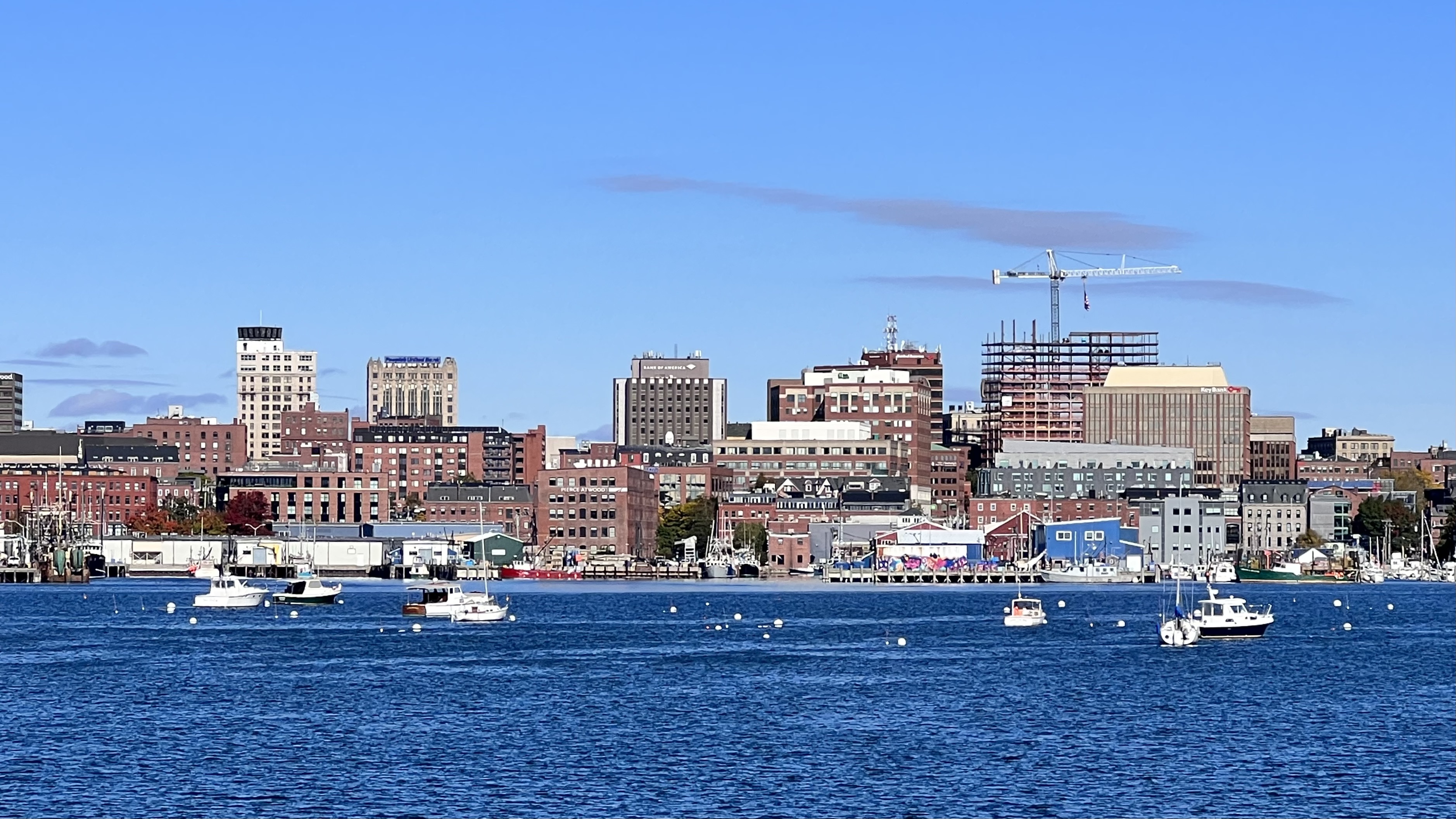 If this had only been five stories higher.