Wanted to start this thread as a general thing because I'll be heading to Disney in the winter and I've been to a lot of theme parks this year and just want to compare them a bit.

The wife is starting a new job next week, so with the gap we decided to take the little guy to the new(ish) Legoland in Goshen, NY, with an overnight stay at the attached hotel. Everything was awes - uh, everything was pretty good. Obviously being a Lego theme park there was a ton of statues and whatnot built from Lego, and much of the park featured oversized models of sets and pieces, specifically the ride vehicles. But I was also kind of surprised how much of it was paint or vinyl over regular architecture, the type of things I'd expect to see as fiberglass coverings at Disney, for example. I guess it makes sense from a costing standpoint, and if Lego ever decided they didn't like money and they wanted to get out of the theme park business, they could retheme it much easier to keep it open.

Honestly, the park's biggest failing is in overall topography - there's a 5 story difference between the upper section and the lower section, and while they've filled it in with Miniland, there's no real direct way to get from the lands below back up to the top. So, at the end of the day, wife and I are swapping the 4 year old who wants to be carried a half mile up the ramps. Not ideal. Also, a bunch of food stuff was closed as it's technically off-season, so I had a migraine by the end of the day. That being said, kiddo had fun, and it felt a bit like Story Land or Santa's Village in that the rides and attractions were clearly geared towards his age range - though Santa's Village specifically felt like a better time.

Also found it interesting that Miniland's small Boston was the Freedom Trail stuff - Faneuil Hall, Paul Revere House, Old North Church, etc. The Old Corner Bookstore with Chipotle signage was not something I was expecting to see. 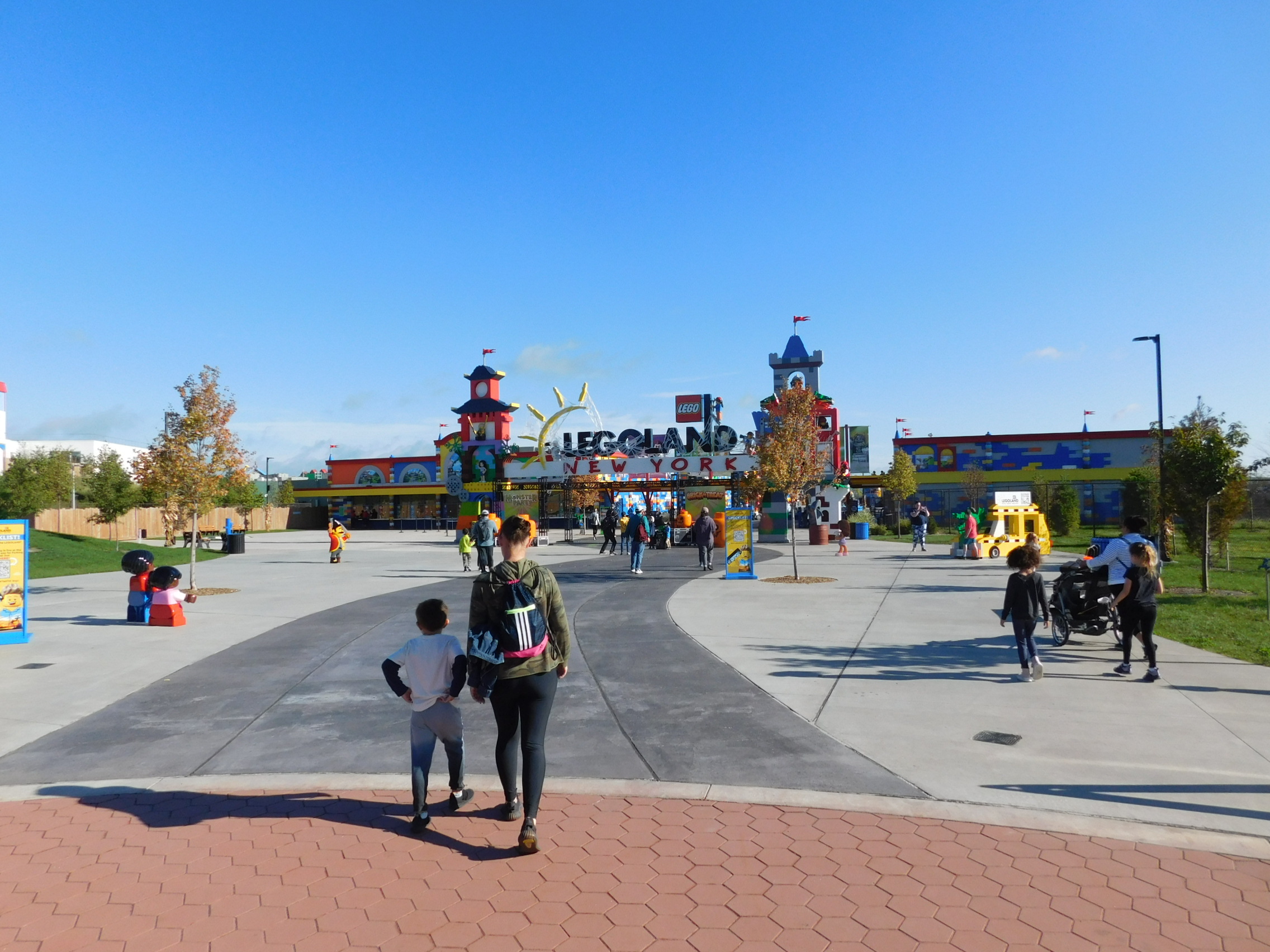 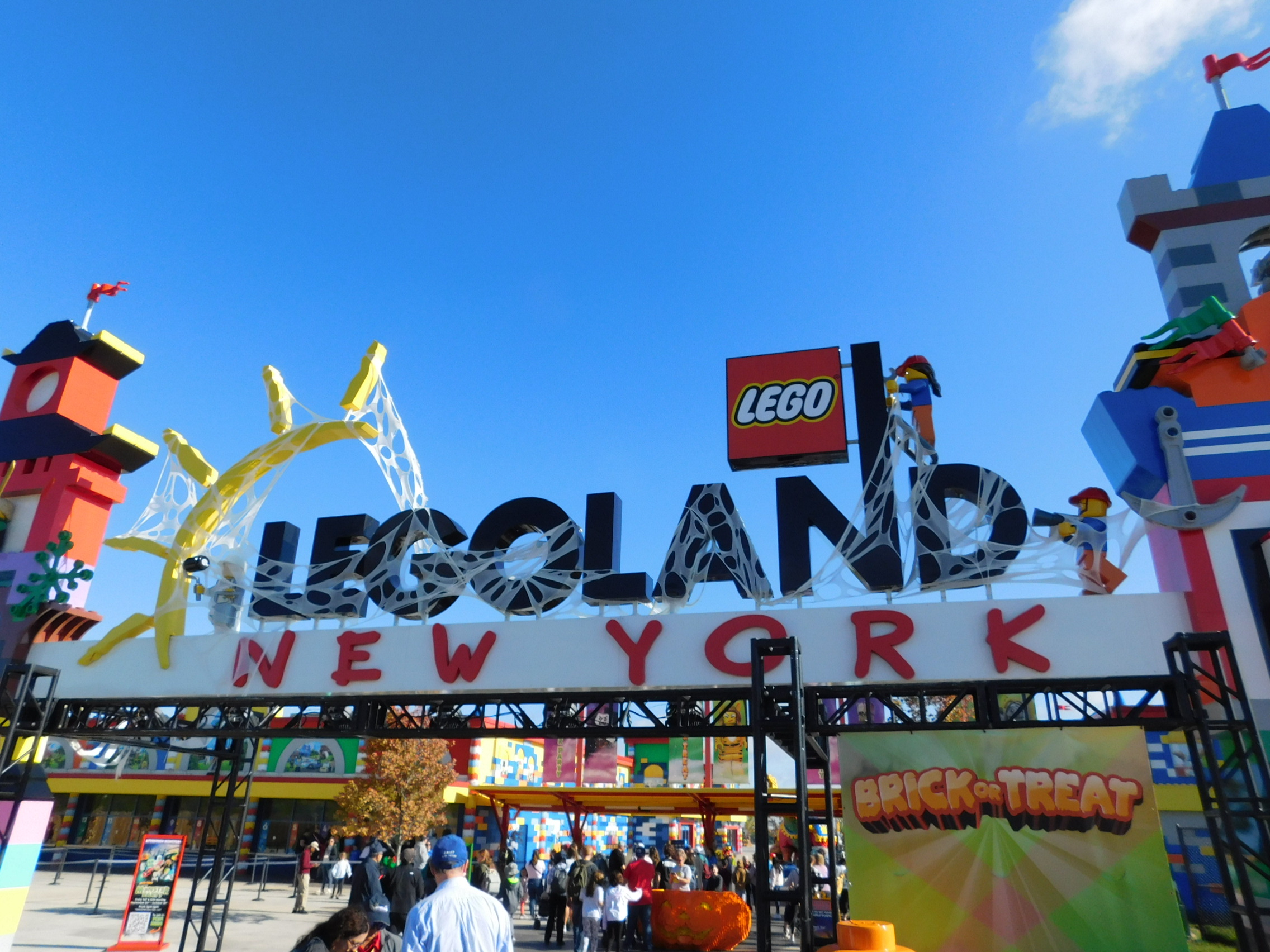 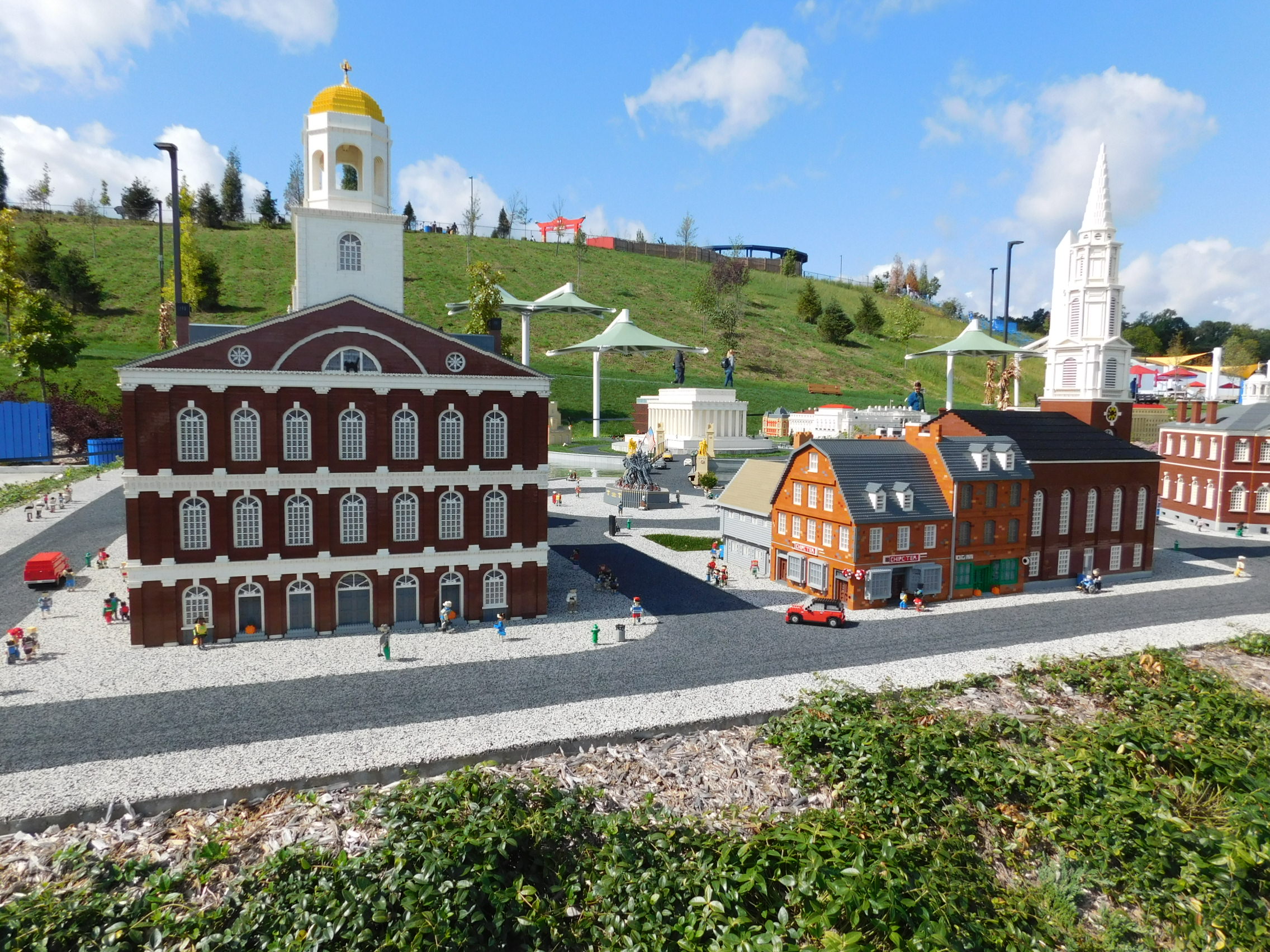 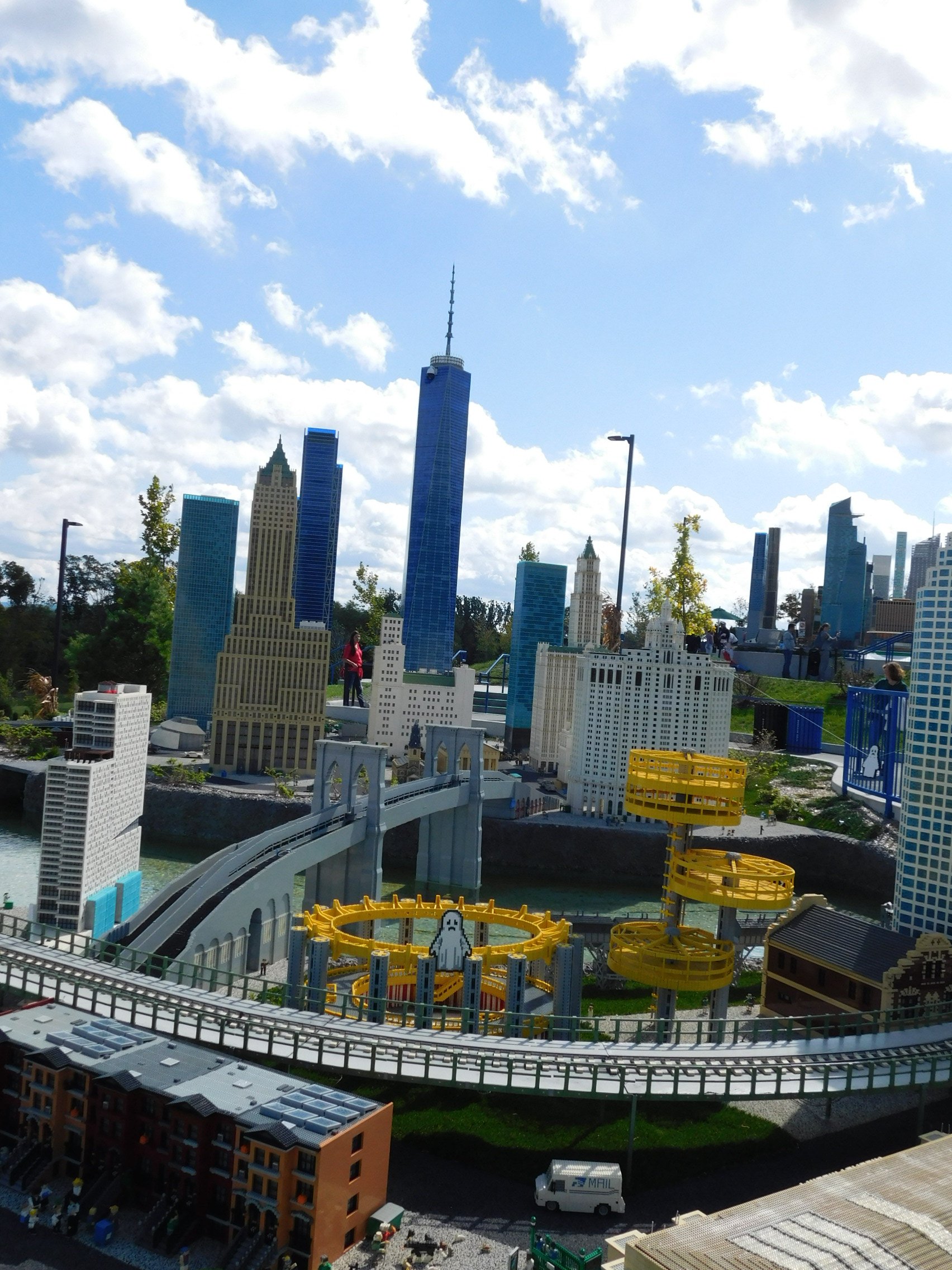 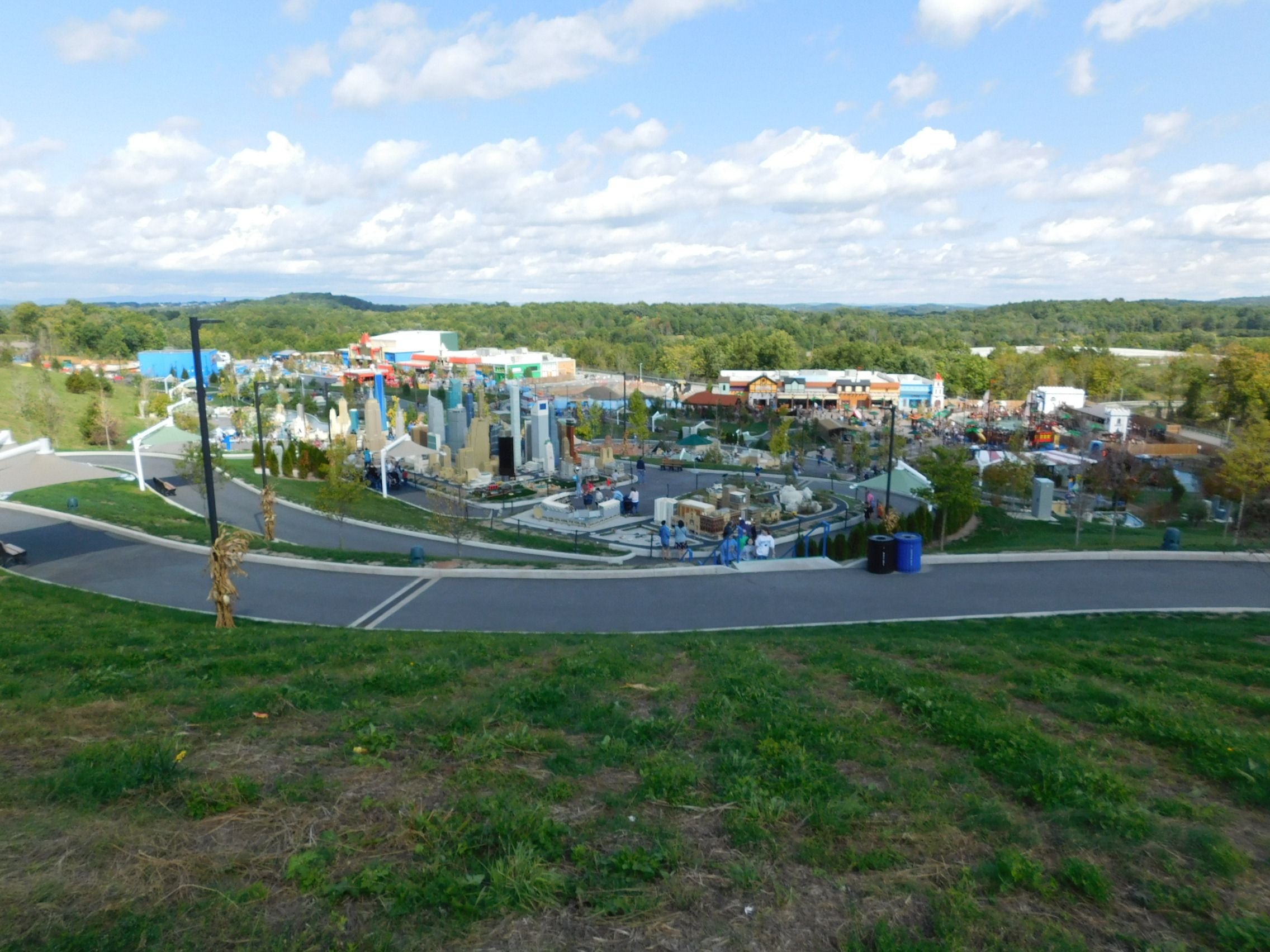 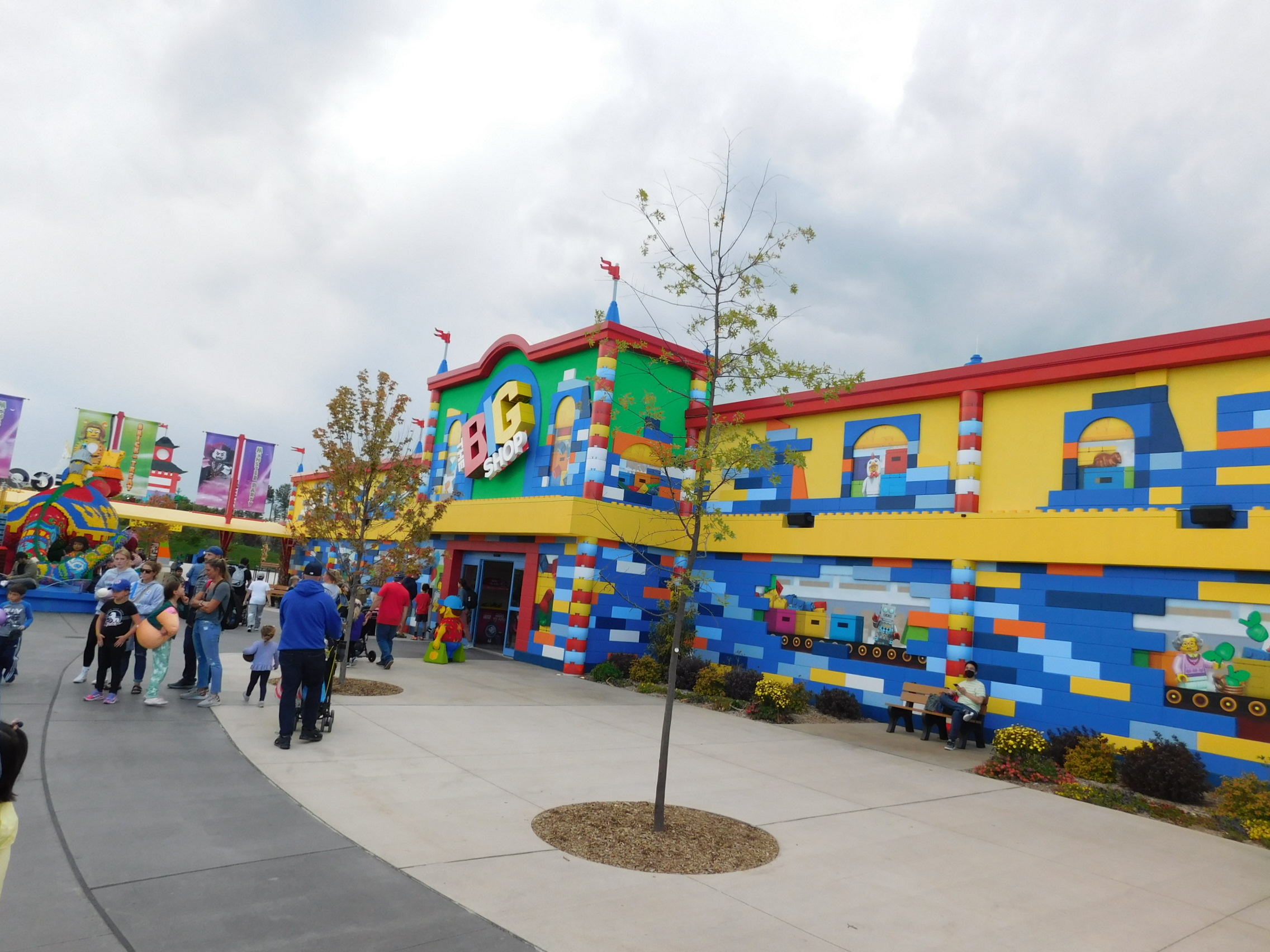 Now the Legoland Hotel on the other hand...that outright kicked ass. They themed the ever loving bejeebus out of the place and my kid loved it. Big climbing/building area in the lobby, statues everywhere, the elevators play disco music when you ride them, and best of all the rooms. We went for a Castle themed room (Pirate, Friends and Ninjago are also available) and they did it to just the right level of cheese. the bathroom is further into the room to make a little kids area with a bunk bed, their own TV, and Legos to play with. There's also a treasure chest with a scavenger hunt to unlock a couple of Lego sets to bring home. If it had an indoor waterpark like the Kalahari we'd probably head back. Food was pretty good too. 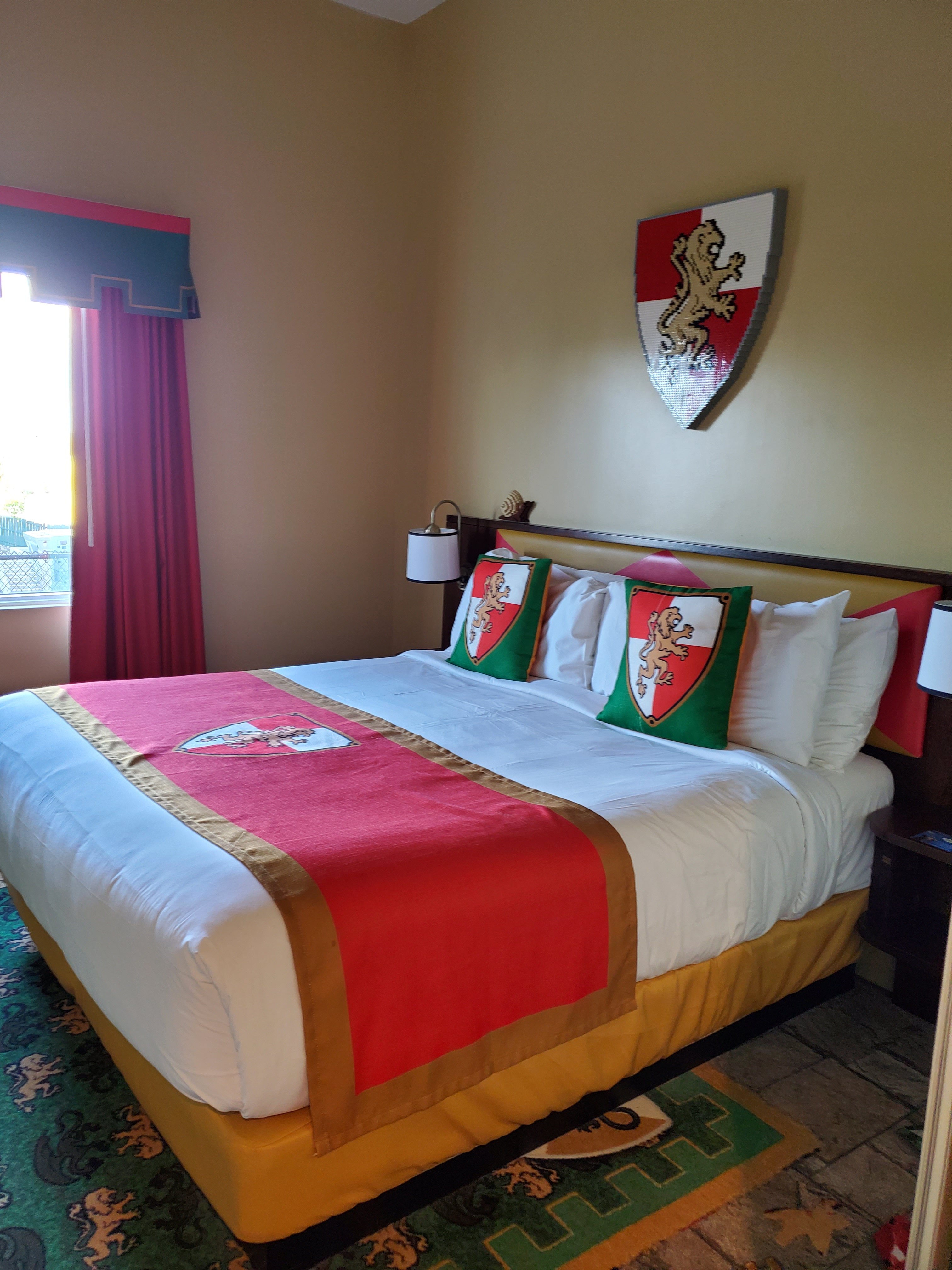 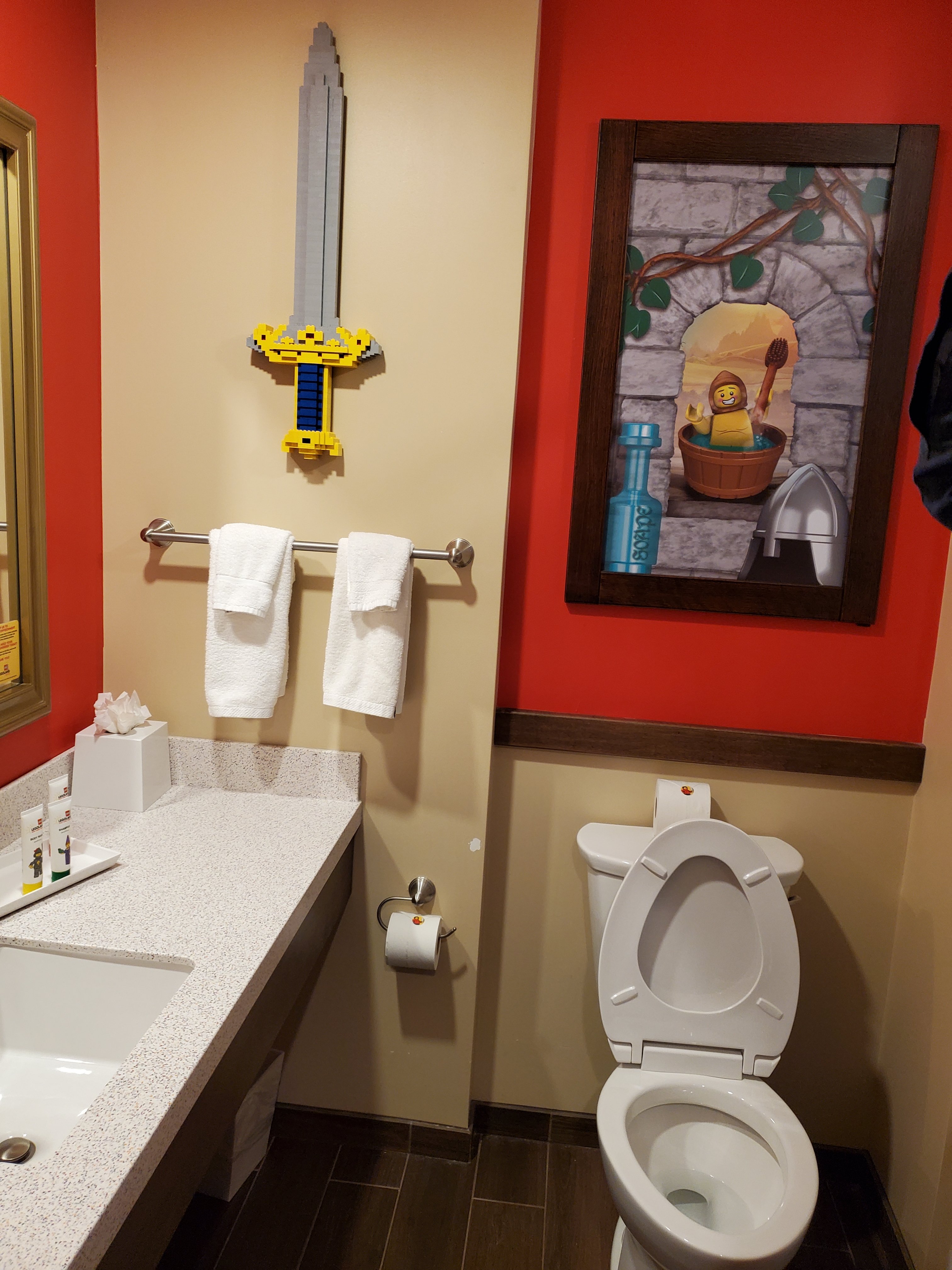 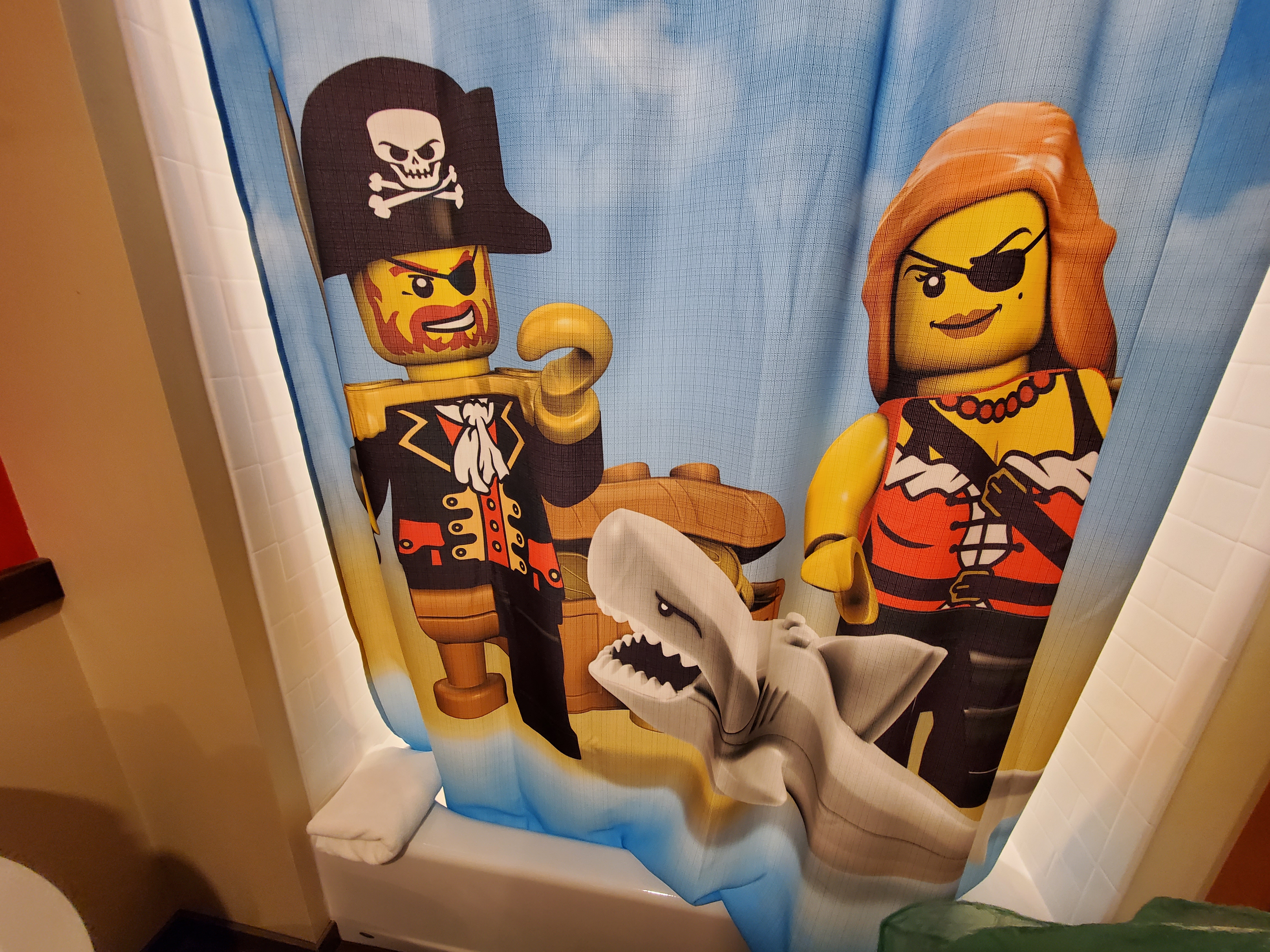 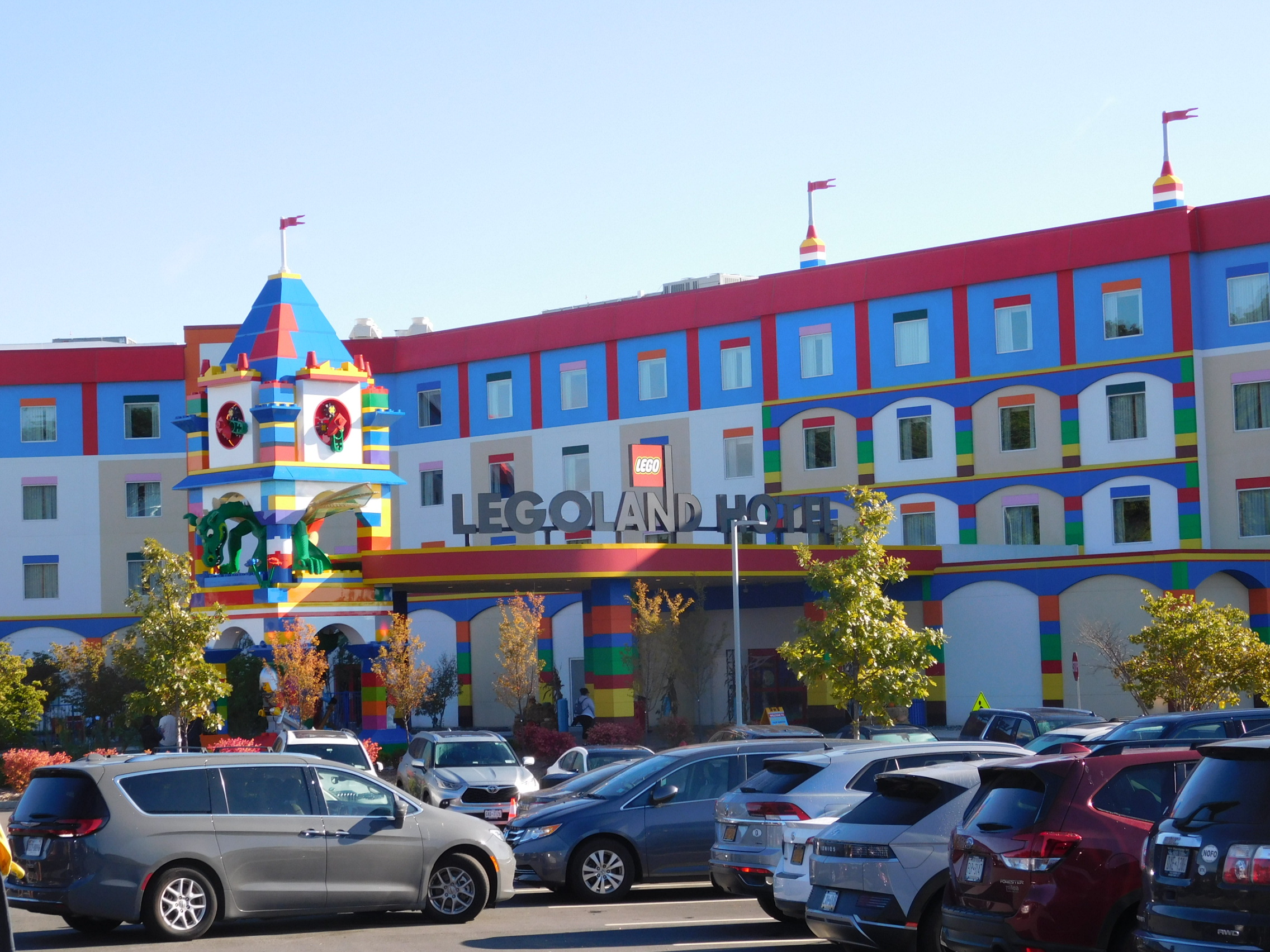 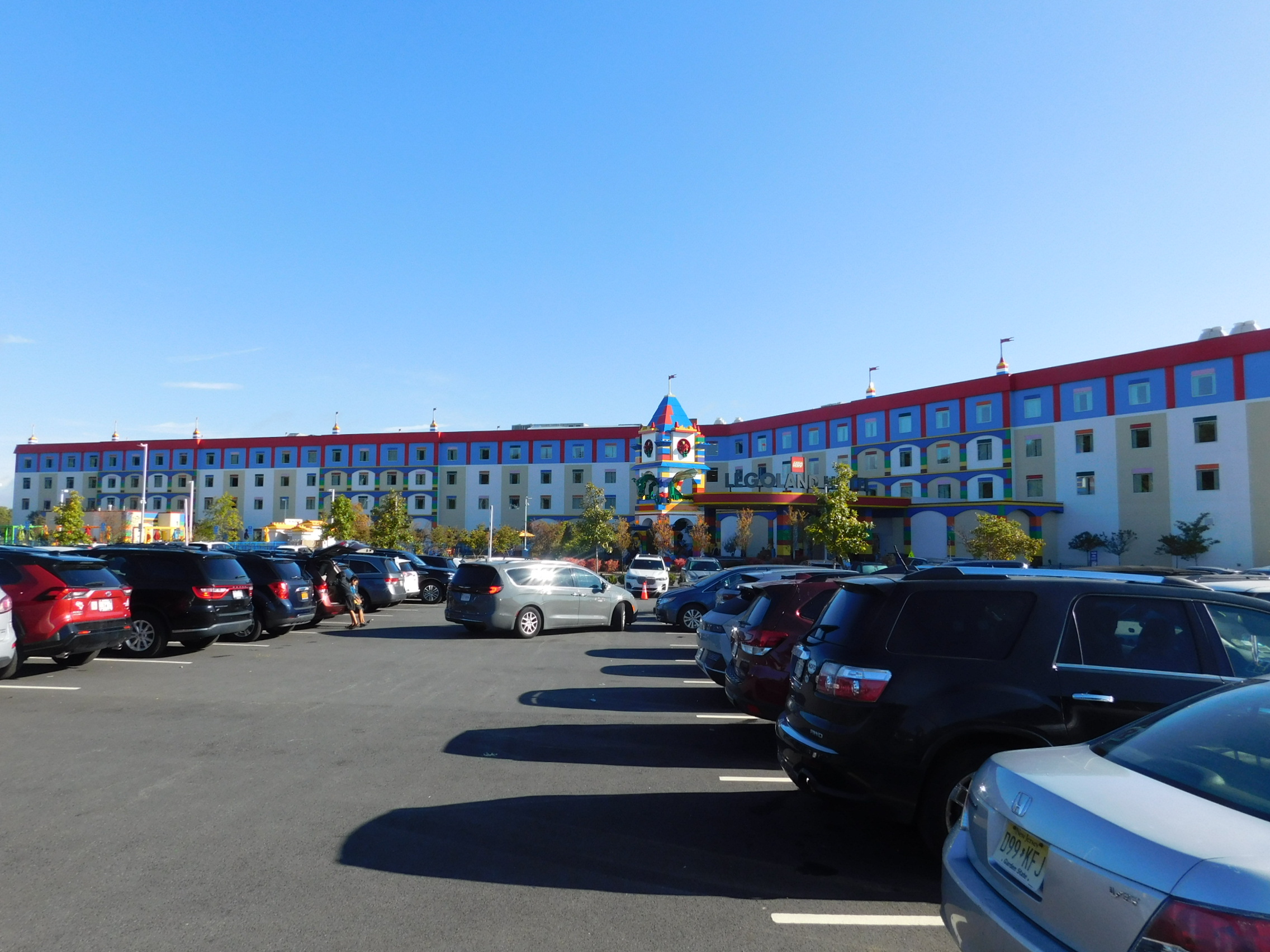 Great thread idea. I've always loved how the better parks create a sense of space and it's very much in line with urban planning. The Disney Parks are great, and I think Universal does a great job too. We don't have kids and don't plan on it, so we don't get to the Florida parks as much, but every time I'm there, I still enjoy it.

My brother is getting married in a few months and he's a bit of a Roller Coaster geek, so we went to Cedar Point a few weeks ago. It's a massive park, and the Roller Coasters are great, but it's like Six Flags theming on steroids. Nothing particularly wonderful about it. Seems like their creating a new Boardwalk section that has some promise, but it'll probably still pale in comparison to Disney/Universal, or from the looks of your photos, Legoland.
You must log in or register to reply here.
Share:
Facebook Twitter Reddit Pinterest Tumblr WhatsApp Email Link