kmp1284 said:
You've suggested this before. It's not happening. Come up with some new material.

By the way, I think you meant eminent domain.
Click to expand...

Maybe we should look at raising property taxes an extra 10% in towns where the median housing prices are a million dollars to help fund affordable housing.

What about that suggestion?

TheMagicMan said:
Maybe we should look at raising property taxes an extra 10% in towns where the median housing prices are a million dollars to help fund affordable housing.

What about that suggestion?

Why would you make a comment to me and say "Equally stupid"?
:?:
T

Maybe we can create a Magical Kingdom where everybody lives in peace and harmony.
Where the butterflies come home onto the Greenway park and everybody can enjoy the city of Boston. (nobody has to pay for anything) 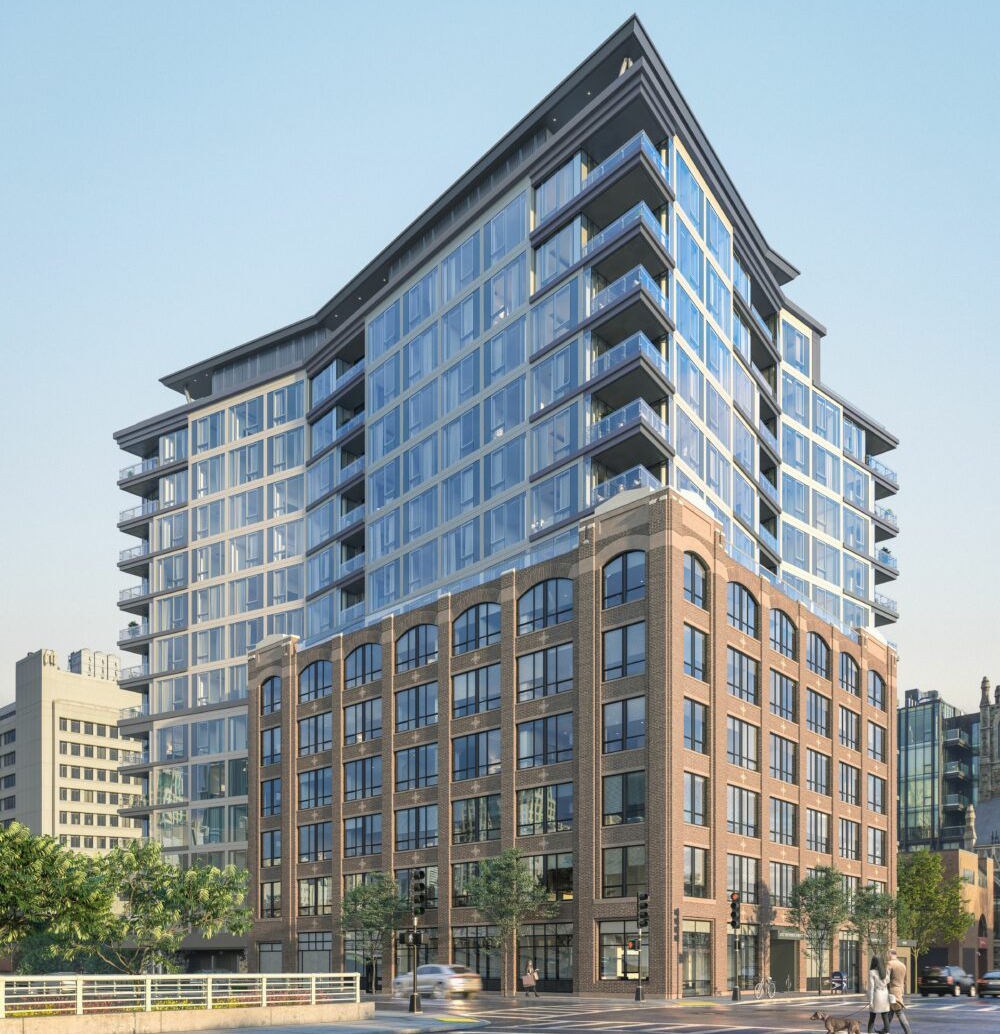 “Davis, as part of advancing 100 Shawmut, will contribute $15 million to a city-controlled escrow account for developing affordable housing at a CCBA-owned site at 50 Herald Street next to 100 Shawmut. That project is expected to hold 313 apartments, 26 percent of which will be designated affordable.”

“The partnership also means an expanded BCEC building at 120 Shawmut Avenue in the same vicinity, which will house ecclesiastical space as well as 84 housing units. (Davis has also committed $200,000 to various community programs as part of the partnership, the developer said.)”

nimbyism has no effect on the housing supply: nope never.
but a headline up on B&T reads:

"One of Greater Boston’s largest publicly traded apartment landlords is projecting larger rent increases for the rest of the year in its 6,346-unit local portfolio....."
S

IMO the city should stop letting new buildings put the affordable units elsewhere. This putting the have-nots in some corner somewhere is bullshit.

Massachusetts now rated as the most expensive state to buy a house in: https://www.marketwatch.com/story/the-no-1-most-expensive-state-to-buy-a-home-in-its-not-new-york-or-california-2019-08-29

Because we are WAY underbuilding housing relative to job creation.
S

Mattapan Station -- I think this project should be breaking ground soon (if it hasn't already).

"By repurposing the 2.57-acre MBTA parking lot in Mattapan Square, Preservation of Affordable Housing and Nuestra Comunidad CDC will create a vibrant, mixed-income community that will strengthen the property’s connections and contributions to the surrounding community.
Our site plan leverages local opportunities for growth and expansion by adding jobs, creating commercial space, and providing stable affordable and workforce housing. The plan calls for 135 rental apartments, with housing options for a range of incomes, and approximately 10,000 square feet of first floor retail space. The design will highlight the Neponset River Greenway and create an access point for the neighborhood to this important community amenity."
Click to expand... 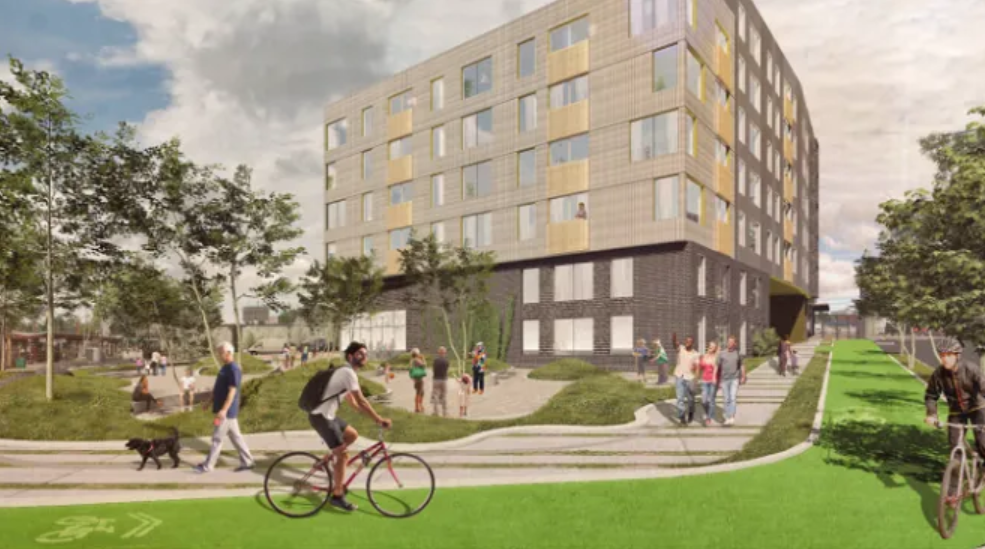 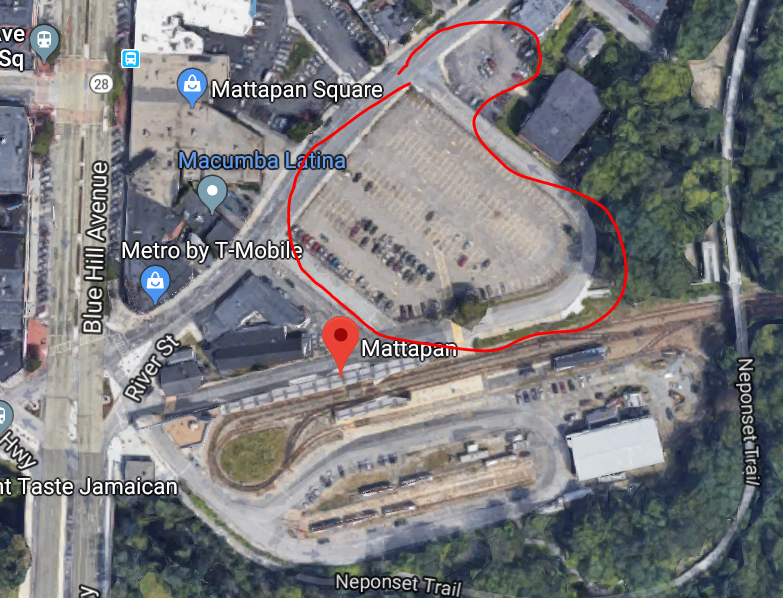 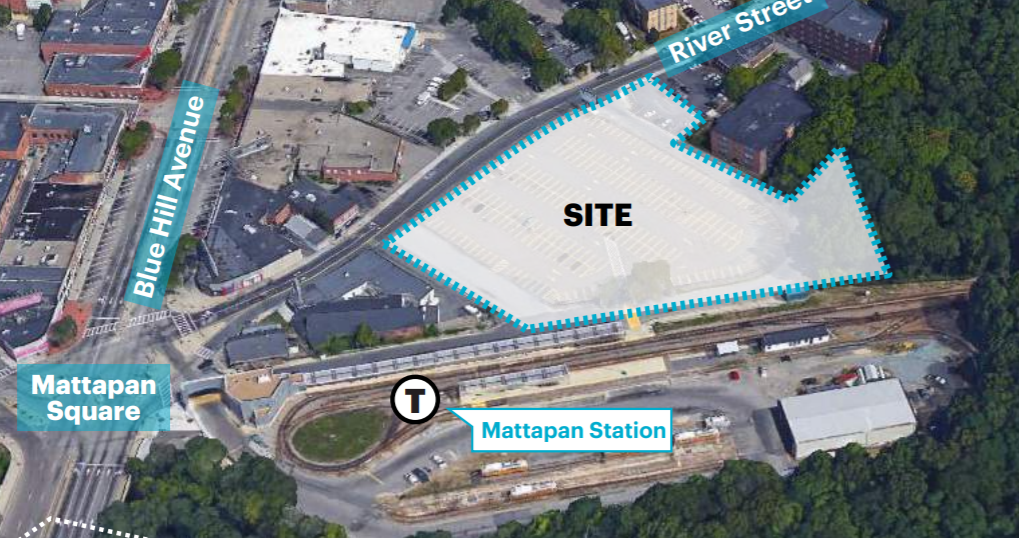 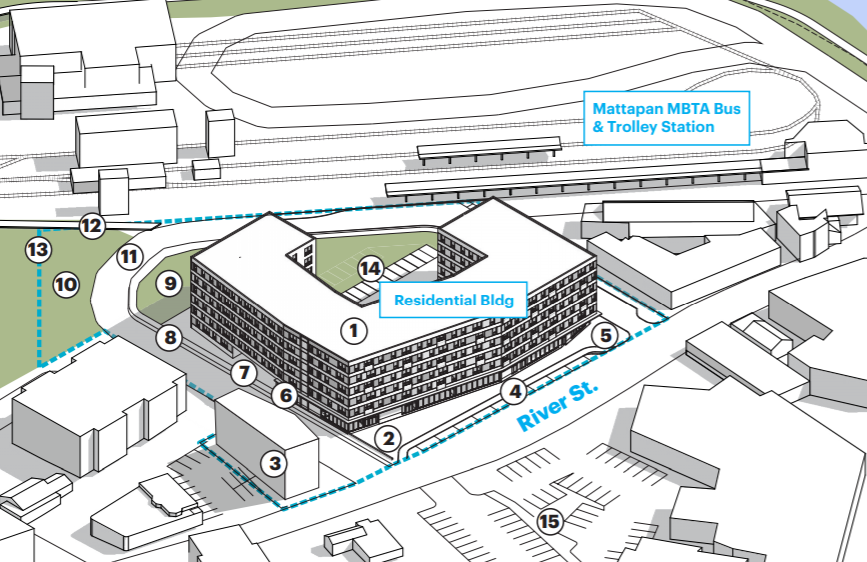 Don't know where to put this...

I live in the South End. When the subject of affordable housing in Boston comes up, I can't help but look at the housing projects that surround me in almost every direction and see A LOT of opportunity. I should start by saying the ultimate goal of the redevelopment of these properties should be to INCREASE the number of affordable housing units. I will use the example set by the redevelopment of the housing in Charlestown that this stuff is possible when the city gets creative.

Lets just use Cathedral Housing as an easy example (and because it's closest to where I live). The southern side of it is bordered by E. Brookline St. along Franklin Square park. There are two buildings, both 3 stories tall (barely), separated by parking and a car turn around. The building across the park from this is one of the most regal apartment buildings in the entire city, spanning the entire block at 7 stories. If just THIS PORTION of Cathedral was redeveloped to more closely match it's surroundings and continue the density that is clearly desired south of Washington St., the potential to DOUBLE the number affordable units AND put market rate units in the building seems to be a possibility.

But this attitude should be expanded to include ALL of the public housing projects in the area, from Tai Tung Village and Castle Square Apartments to the north to Lenox St., The Roxse Homes and all the way down to Mission Main to the south. I would include Villa Victoria but the housing units are in far to good condition to knock down yet. There is simply WAY to much parking and useless space within these properties. These projects were built when the idea regarding housing was to segregate it from the street, and the way that they interact with the larger urban fabric is so bad that they have become a social impediment towards an integrated society. Market conditions seem to indicate that redevelopment is now economically feasible (with city involvement), and will only become more so. I can theoretically see an increase of affordable units in the high hundreds (if not more) happening in concert with the total redevelopment of all those already there, within a 15 minute walk from where I live. That, combined with the physical reintegration of these areas back into the surrounding neighborhoods should be a higher priority within city leadership.