cubalibre said:
I guess my sarcasm above worked, as this is now proposed for the Mount Carmel plot. Not sure which direction the render points to but the garage is supposed to be built on the site where the church once stood: 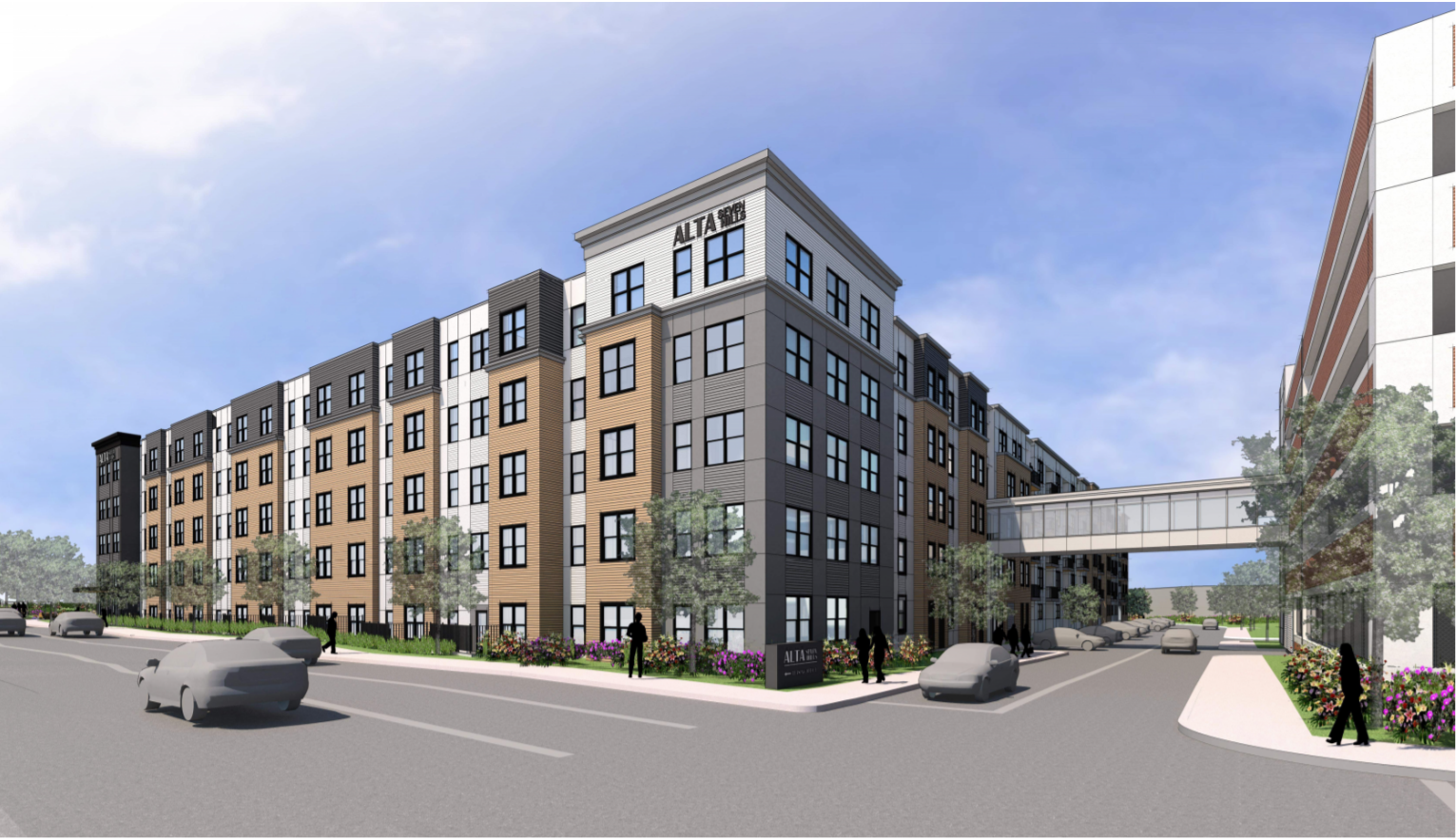 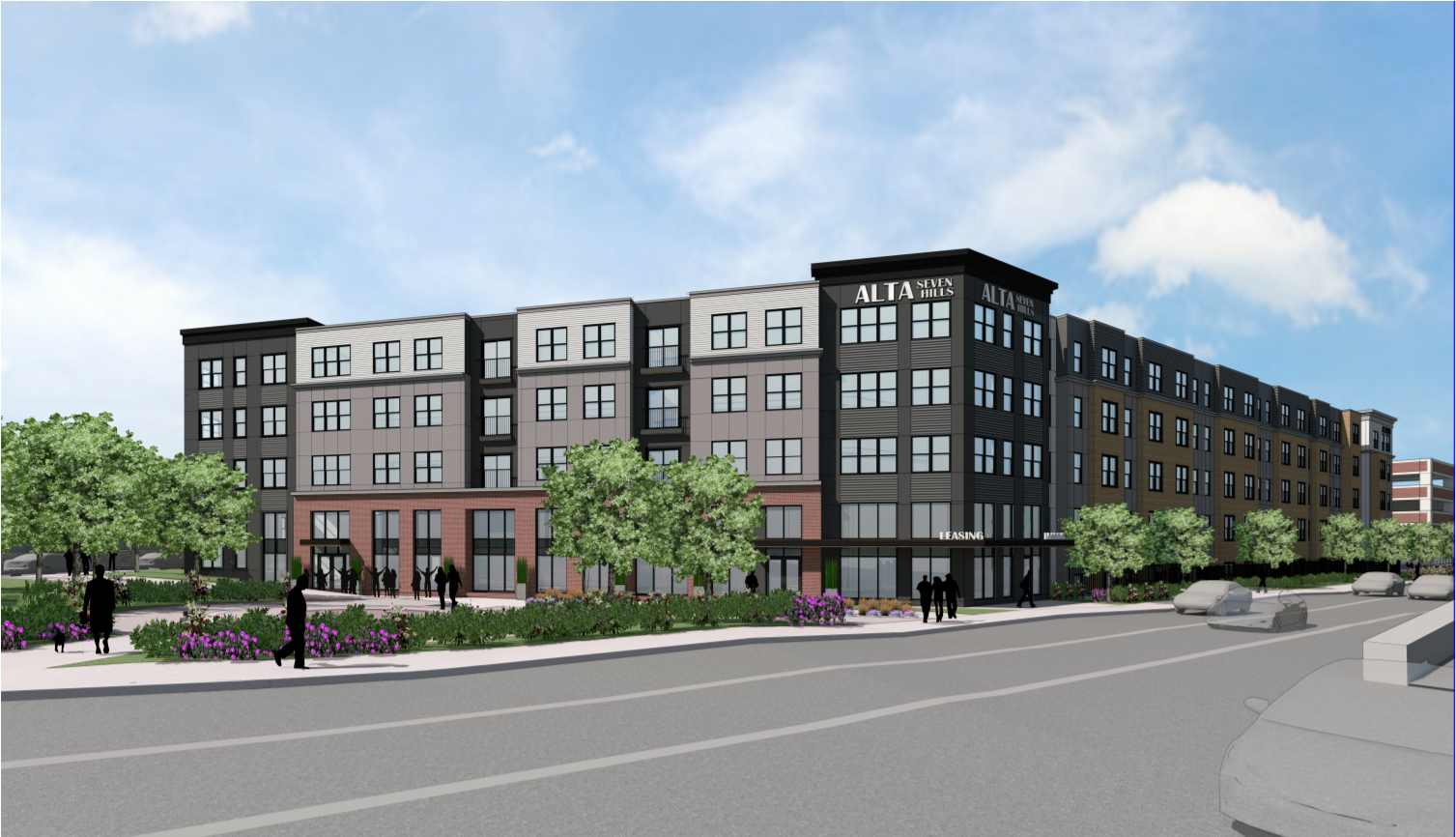 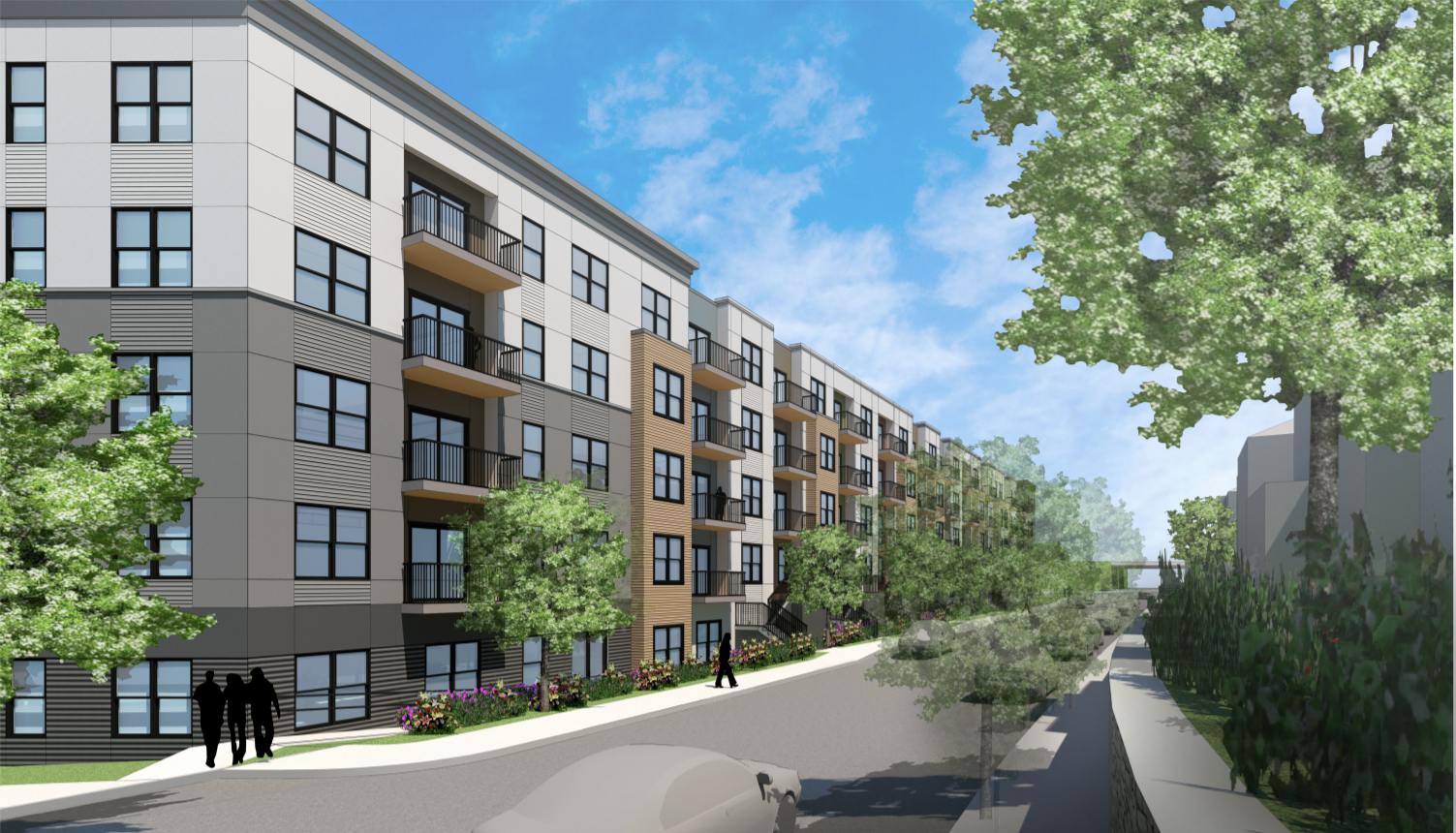 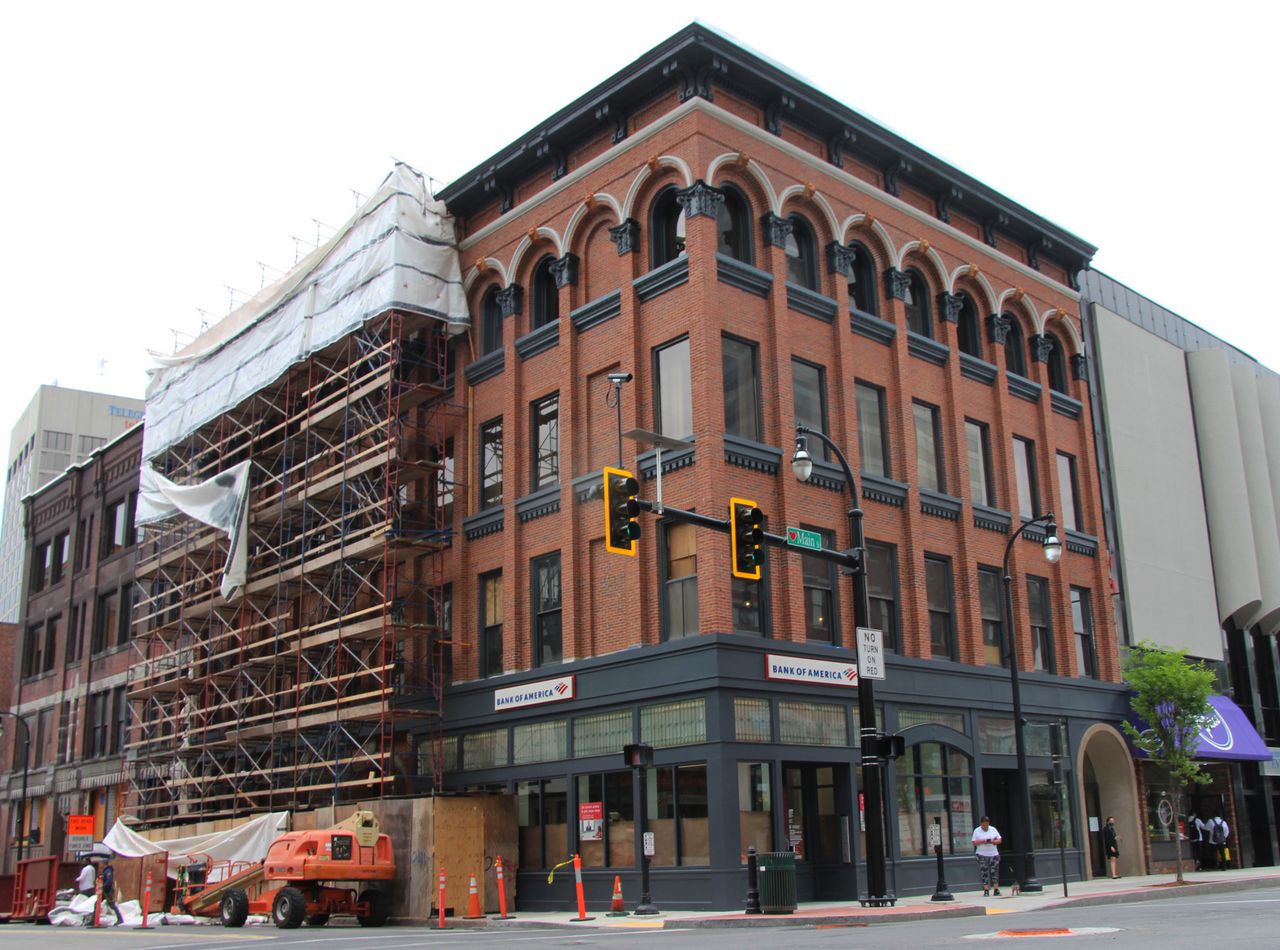 Mechanics Hall is the most well-known Boyden creation, constructed in 1855 on Main Street. It still attracts some of the world’s most talented musicians because of its acoustics.

The church provides one-of-a-kind views from the apartments inside the Chatham Lofts developed by the Menkiti Group.

The firm based out of Washington D.C. has plans, though, to highlight a third Boyden building in the center of Worcester.

The Menkiti Group has been working for more than a year on resuscitating the former Shack’s building, most recently covered with a facade and decades of dirt and grime.

Next week it will welcome a new tenant on the first floor, Bank of America, as it debuts a refurbished exoskeleton that gives life to what Boyden envisioned more than a century ago.

Bank of America plans to open its latest branch in Worcester on the ground floor of the building on June 14.

The branch is designed as part of the brand’s Advanced Center locations that can operate without employees on site. Kiosks inside will help customers when it’s fully operational. Visitors can also connect with Bank of America employees virtually.

The futuristic space meets the building’s past. Stained glass windows that were recently covered remain intact through the restoration and border the top of the bank’s space.
Click to expand...

They've been working on this one for awhile, nice to see it come to completion.
C

It’s a nice building, I took a photo back in January during the exterior restoration. Nitpick: An employee-less BofA service center at this spot won’t help revitalizing Main Street. Same issue with the 7-Eleven closing down at the corner of Franklin Street, being replaced by a Santander branch 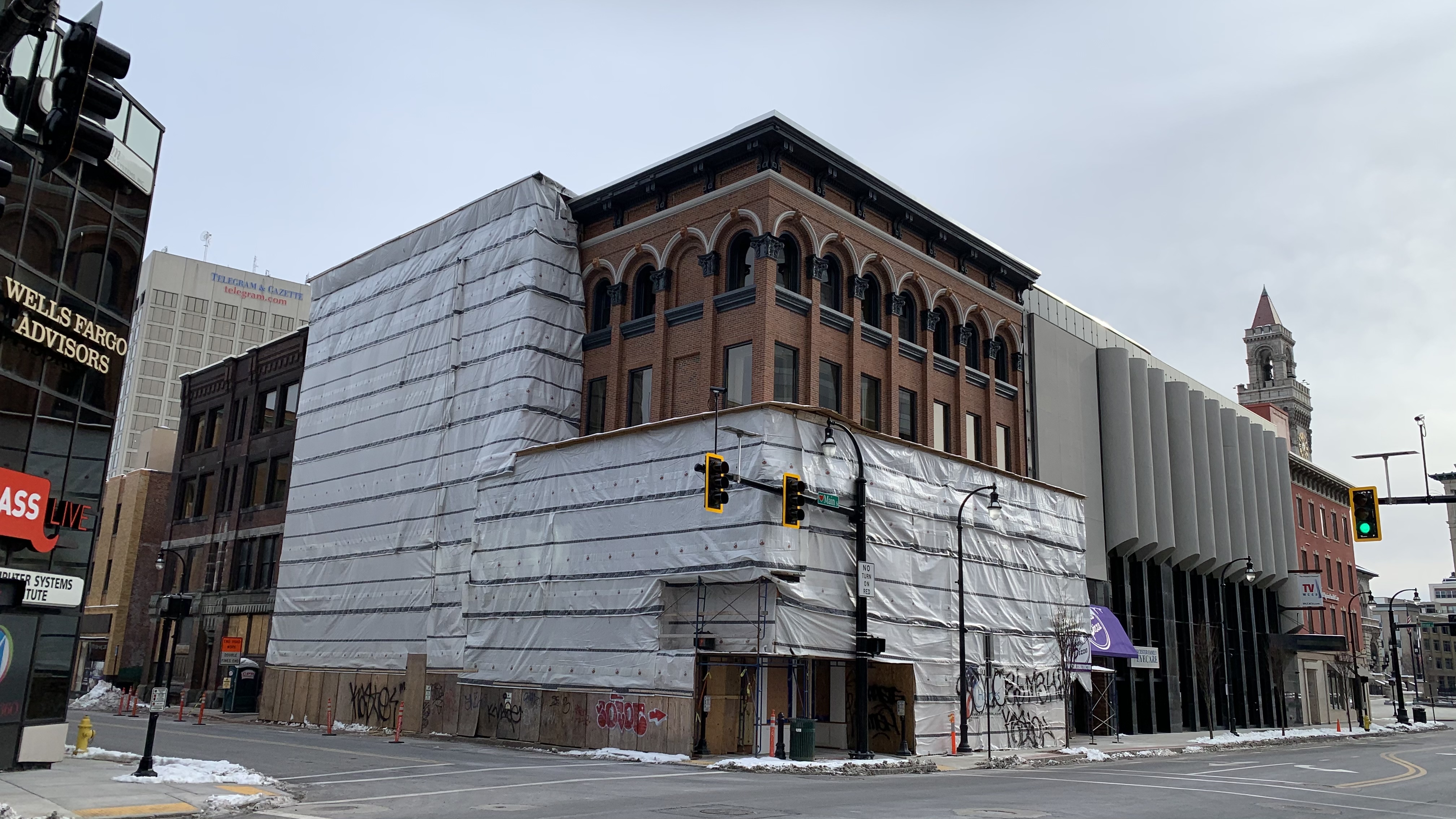 Such a gem the only tenant we could find for the ground floor was a Bank of America.