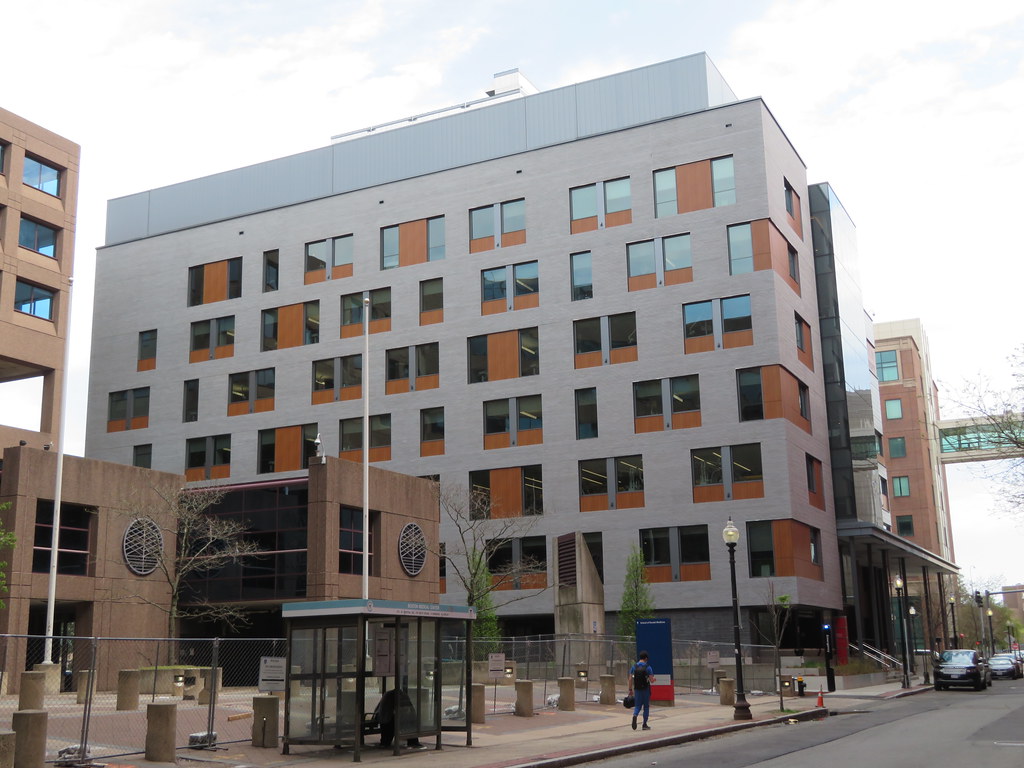 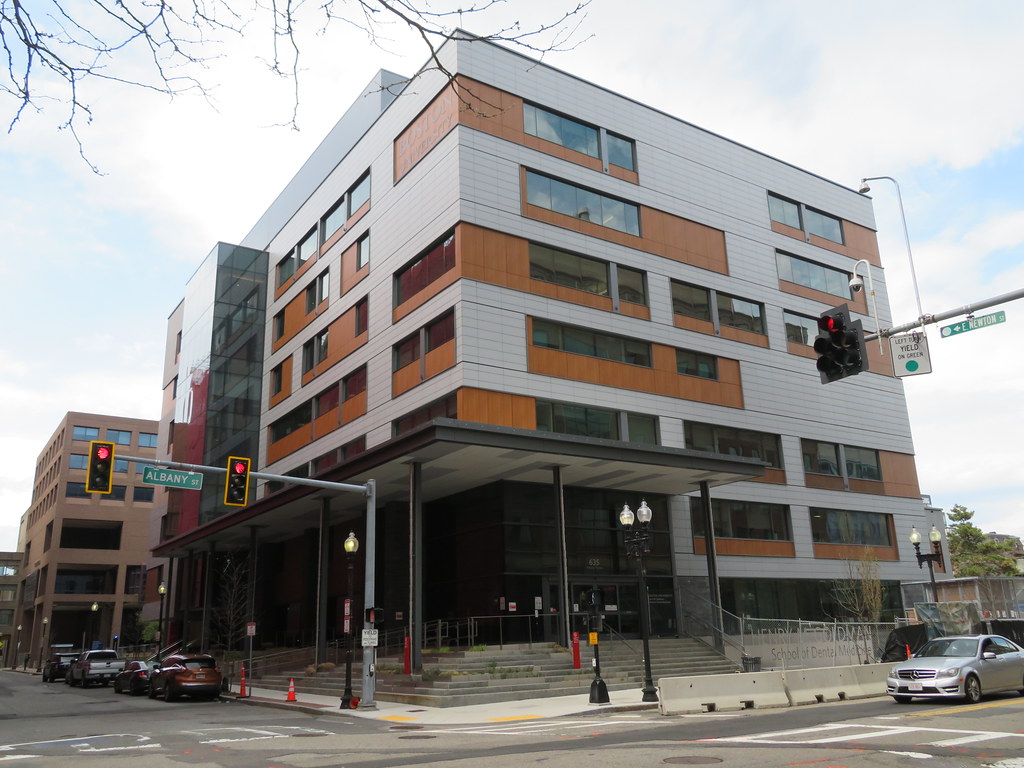 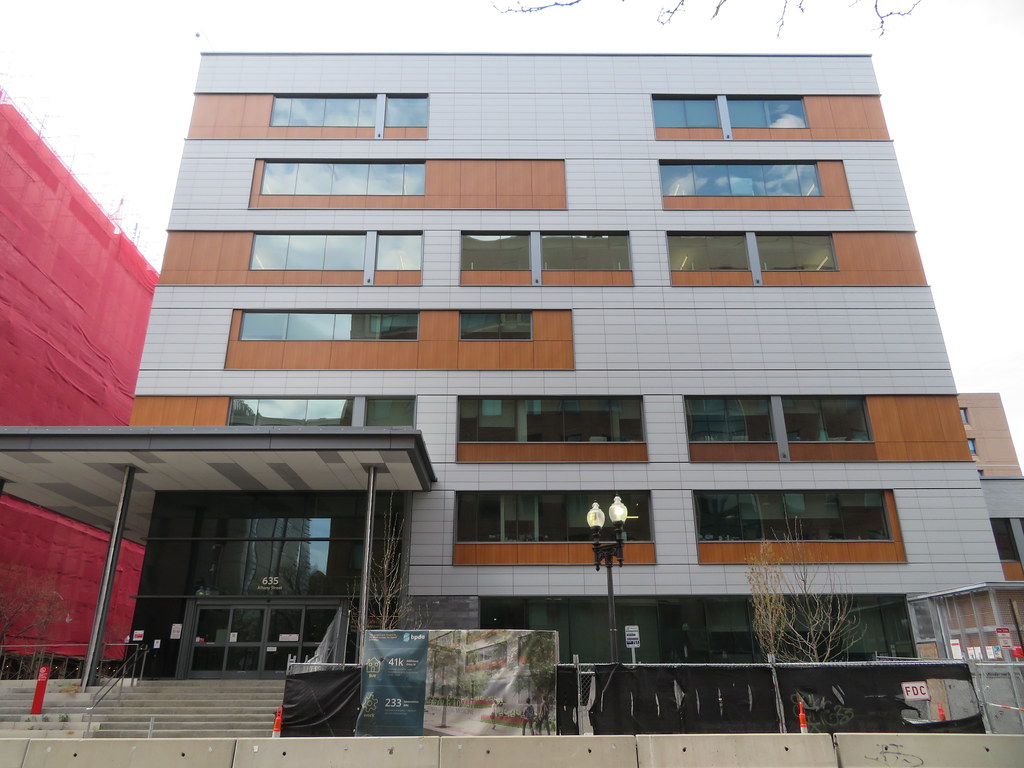 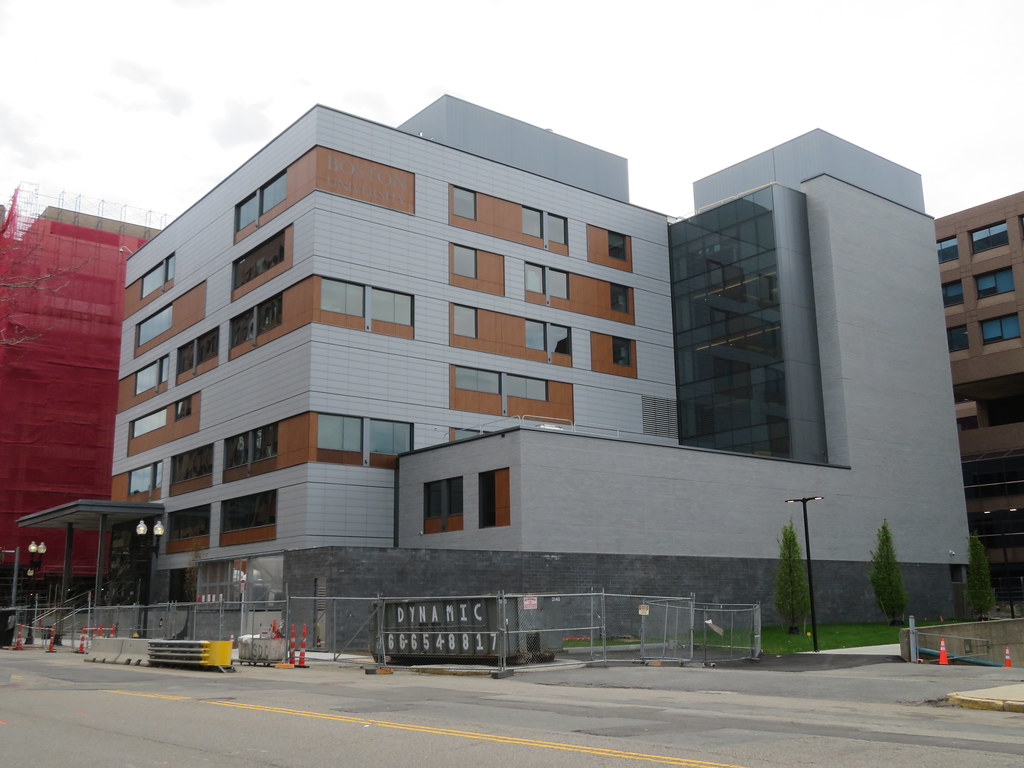 When the Dental School project was announced many moons ago another project was announced at the same time: an addition to the Questrom building on Bay State Rd. Since then BU built a research building and the data science building is under construction. I can find no reference to the Questrom project anywhere on the BU website. BU even got a $10 million donation to plan and design the addition. Anyone know anything about that project?
You must log in or register to reply here.
Share:
Facebook Twitter Reddit Pinterest Tumblr WhatsApp Email Link