ceo said:
They've been implemented with great success in a number of South American cities, among other places, La Paz, Bolivia most notably. Of course, these cities tend to have a lot of dense, poor neighborhoods crammed together on steep hillsides, where conventional public transit is really hard to manage in any reliable fashion but gondolas can just sail overhead.
Click to expand...

Aerial Trams are generally used where the topology presents challenges for more conventional modes of transit. They are usually relatively short longitudinal distances, and often with significant vertical differential.

I think the only two public transit examples in the US are the Roosevelt Island Tramway (which has to traverse the East River at ship clearance height, 250 ft.) and the Portland Aerial Tram which climbs from the South Waterfront to the Marquam Hill neighborhood, 500 ft vertical climb.

Trams are slow (nominally 15 mph), but they are useful for steep vertical climbs. They are typically used for short distances where modest capacity transport is needed. They are not terribly efficient for flat, horizontal transport. Transportation engineers would not specify them for that purpose. Unfortunately public officials seem enamored with them because they are relatively cheap (to purchase, ignoring that they are costly to maintain), and are minimally disruptive to existing ground structures (except at stations).

From a lifecycle cost standpoint (factoring in the high maintenance costs), they are probably one of the most costly modes of transit per passenger mile. They are also operationally inflexible -- you really cannot vary the car frequency, or short turn the route.
C

It’s important to remember that aerial tramways like Portland and Roosevelt Island are very different beasts from gondolas. Tramways typically have two large (>100 people) cars that shuttle back and forth, generally on two track ropes and pulled by a single haul rope. They can have very long spans between towers, but have limited capacity and are really expensive to build. Gondolas have many 8-10-person cars that circulate continuously, usually on a single rope. Then there’s what are called “3S” gondolas (from the German for “3 ropes”), that have many largish cars (25 or so people) that circulate on 2 track ropes and a haul rope. They have huge capacity and can span long distances, but are (again) really expensive. If they actually build this thing in Everett it will almost certainly be a monocable gondola.
W

Included in these was one by Roger Berkowitz [excerpted below]

The Seaport Needs Public Transportation, Too

Roger Berkowitz
President and CEO, Legal Sea Foods​
Our building in the Seaport District is on fill from the Big Dig. We’ve been here since 2004, so we were here before the onslaught of all these new condos, hotels, and office buildings. It’s nice to see all the new activity, certainly, but there really wasn’t a lot of thought given to a traffic-mitigation plan. Hindsight is 20/20, but knowing what we know now, during the time of the Big Dig it would have been nice if they’d put in subway tunnel service to the Seaport District.

There was a proposal a while back about a gondola. I think we need to reconsider that, because it certainly would be a lot cheaper than putting a subway system in. I think they felt it would alleviate traffic by thousands of people on a daily basis. Short of that, I would certainly rebuild the Northern Avenue Bridge, because at Moakley Courthouse, there’s a bottleneck and it could be alleviated if the bridge were open not just for buses, bikes, and pedestrians, but also for car traffic, maybe only during rush hour in the morning and afternoon.
Click to expand...

I think the opinion of off-brand Red Lobster ceo is worth about as much in this discussion as picking a name out of a phone book. This idea has been debunked to death.
D

ceo said:
Everett wants a gondola across the Mystic, connecting Assembly with the casino and then further up Broadway. https://www.bostonglobe.com/2020/02/07/business/everett-officials-envision-aerial-gondolas-city-hall-casino-assembly-station/
Kind of an interesting idea, problem being that Wynn Resorts might pay for a gondola or a footbridge, but definitely not both. Then again, in theory people could take their bikes on the gondola.
Click to expand...

I’ve been saying a gondola makes sense here since we were first arguing about putting one on Summer St.
W

KCasiglio said:
I think the opinion of off-brand Red Lobster ceo is worth about as much in this discussion as picking a name out of a phone book. This idea has been debunked to death.
Click to expand...

KCasiglio -- that's too dismissive -- Roger has been investing in the Seaport for quite a while and has a major commitment in terms of not just restaurants, [Legal Harborside and Legal Test Kitchen Seaport] but his corporate infrastructure [HQ and FDA-certified foods quality control laboratory] are located at One Seafood Way -- right on the harbor

from an interview with Roger Berkowitz in Boston Magazine 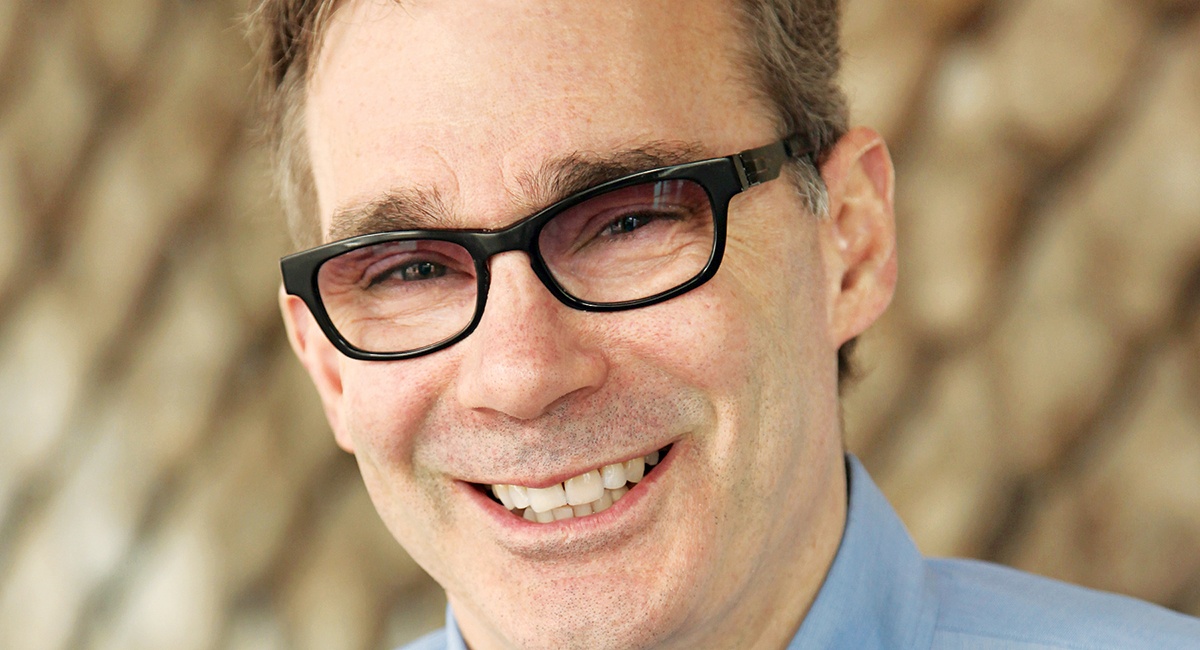 The Legal Sea Foods head reveals the real story behind President Donald Trump’s near snub of his clam chowder.

Yes. What’s the difference between a chain and a group, and why don’t you consider Legal a chain?

Because we’re an anomaly. We are in the fish business. The restaurants are the most visible part of what we do, but we are also in retail, and the heart of what we do is source product. So what we do is different than anyone else. We have a laboratory downstairs that gets inspected by the FDA. No one else who is direct to the consumer has this type of infrastructure in place, and we don’t do cookie-cutter restaurants.
Click to expand...

whighlander said:
KCasiglio -- that's too dismissive -- Roger has been investing in the Seaport for quite a while and has a major commitment in terms of not just restaurants, [Legal Harborside and Legal Test Kitchen Seaport] but his corporate infrastructure [HQ and FDA-certified foods quality control laboratory] are located at One Seafood Way -- right on the harbor

from an interview with Roger Berkowitz in Boston Magazine

The Legal Sea Foods head reveals the real story behind President Donald Trump’s near snub of his clam chowder.

Is he paying for this out of HIS own pocket? No.