Northeastern SEC looks more like the new Basketball Arenas, Harvard SEC is a great building designed for what is intended to be
B

I think it’s a perfect setting for breakthroughs in science and engineering. The interior will look awesome. The back is great with the park and the other massings. My main problem is that it’s not urban enough but it should still be interesting with public interior access and the park in the back. Unfortunately Harvard always goes for statement buildings over urban infill but this is not a bad place for one (very dilapidated lower Allston until maybe a decade ago). The weakest part is the boxy massing but the screen should look amazing in person.

The southern half of NU's ISEC looks great; the northern half not so much, rather banal. And the two halves aren't fully integrated architecturally; its as if the southern half is delicious looking frosting on an otherwise ordinary cake.

Considering the whole, and viewing all four quadrants, Harvard's SEC comes off better. and, hopefully, the screen, other than the Western Ave. side, continues to be iridescent depending on the sun, sun angle, weather.
_______________________________________
Harvard received the okay for the contractor to have a full landscaping crew doing planting during the lockdown. Apparently, without the trees and landscaping, the storm sewers would have conveyed too much runoff into the Charles, a 'no, no'.
D 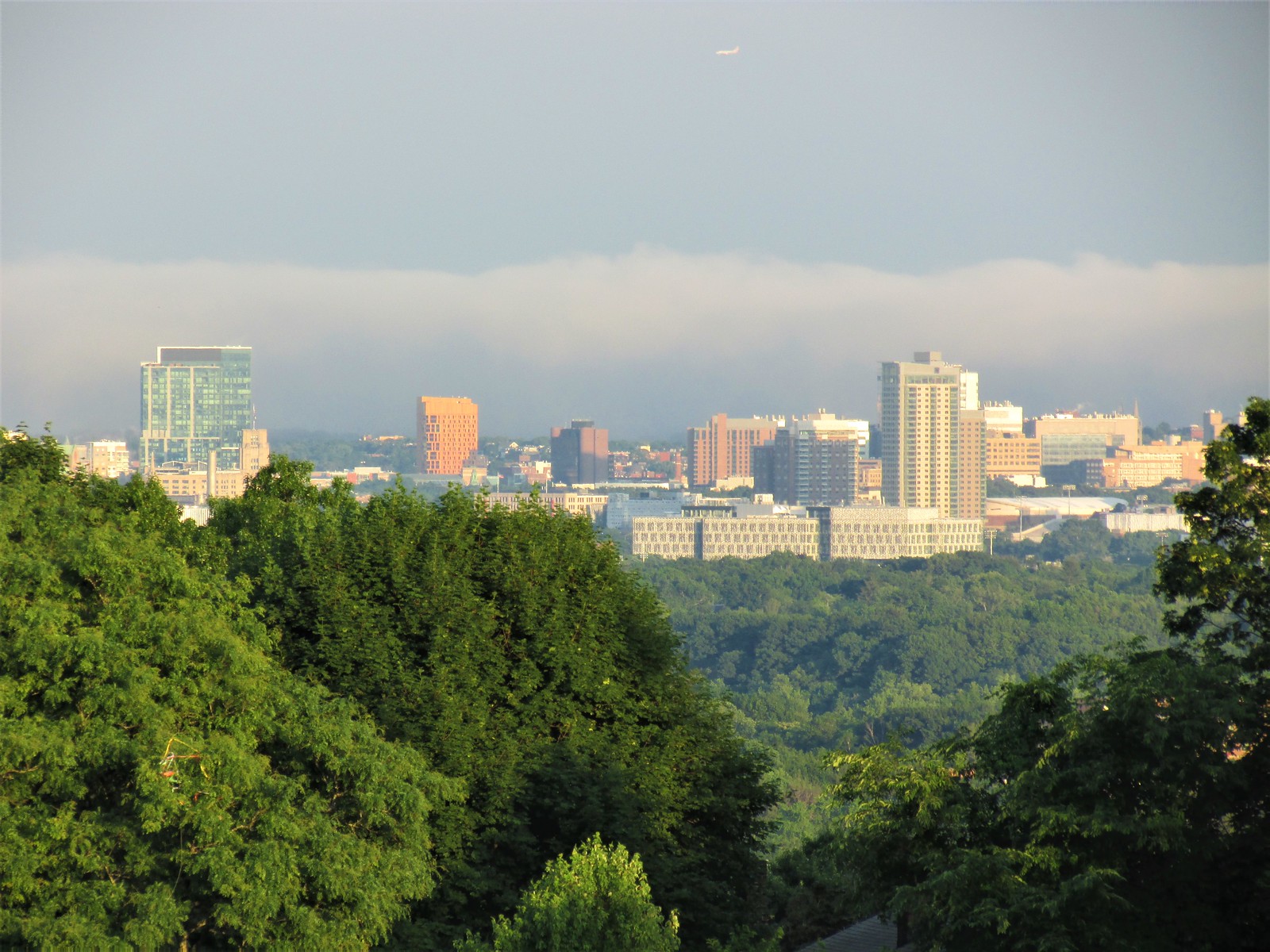 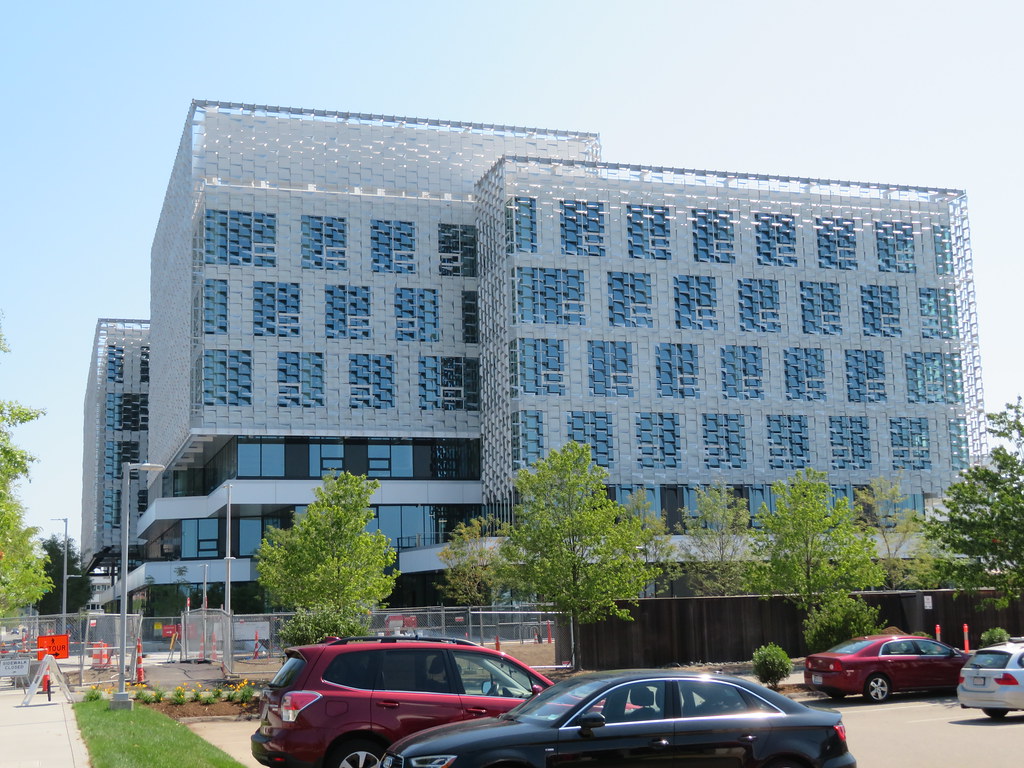 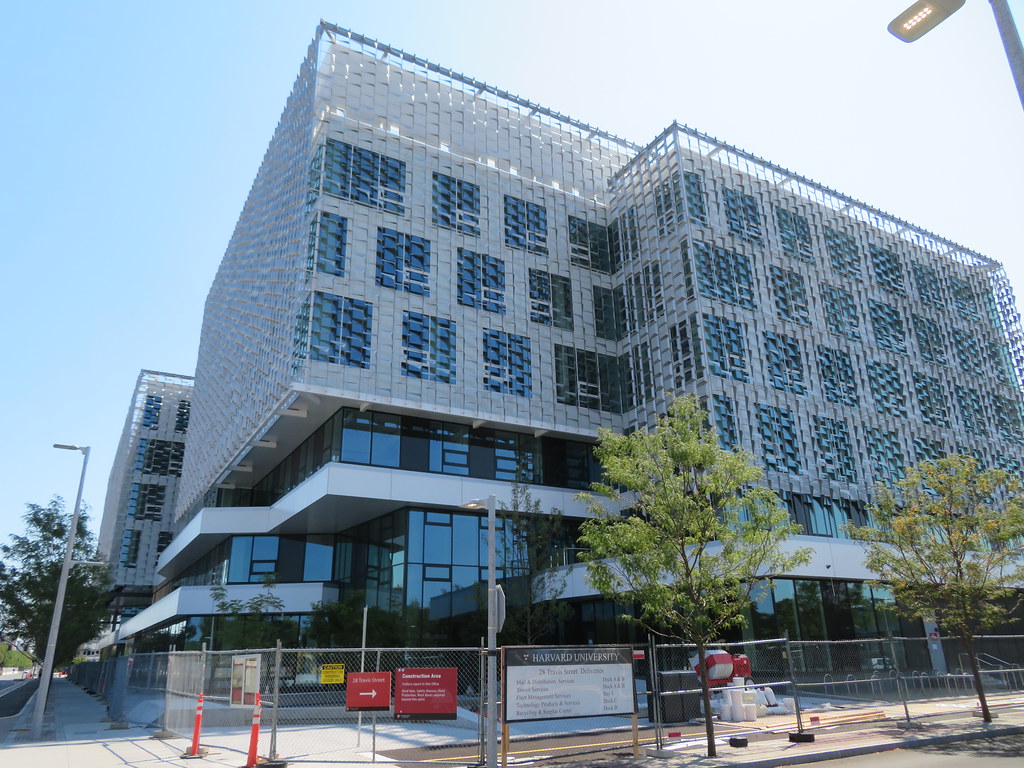 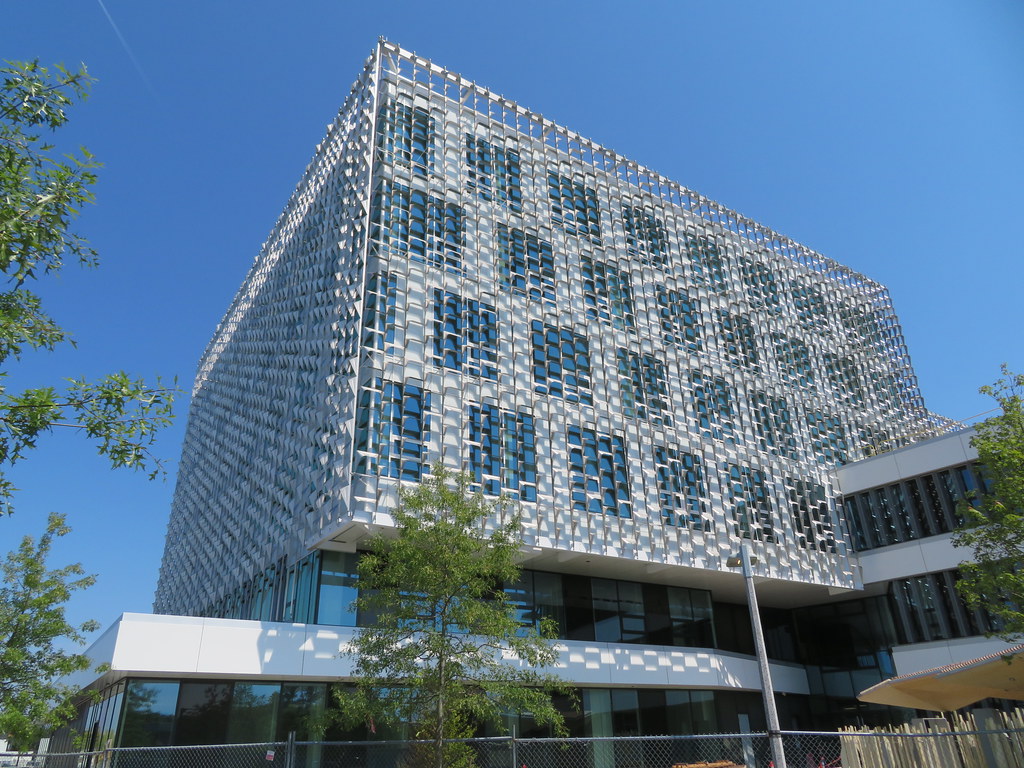 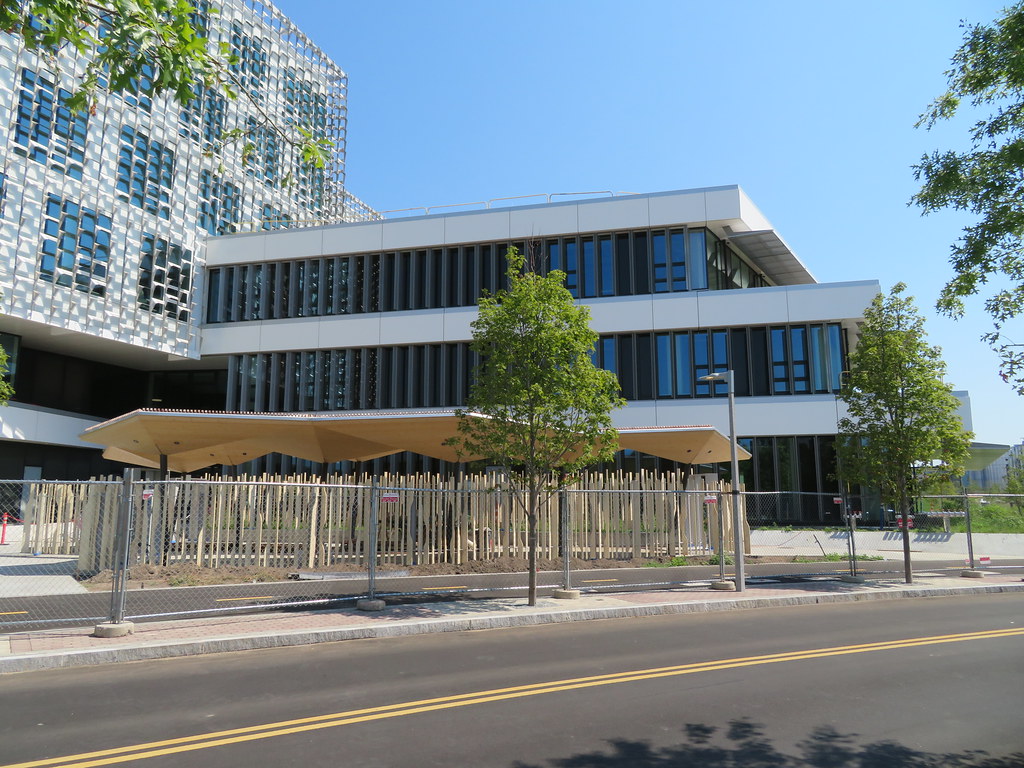 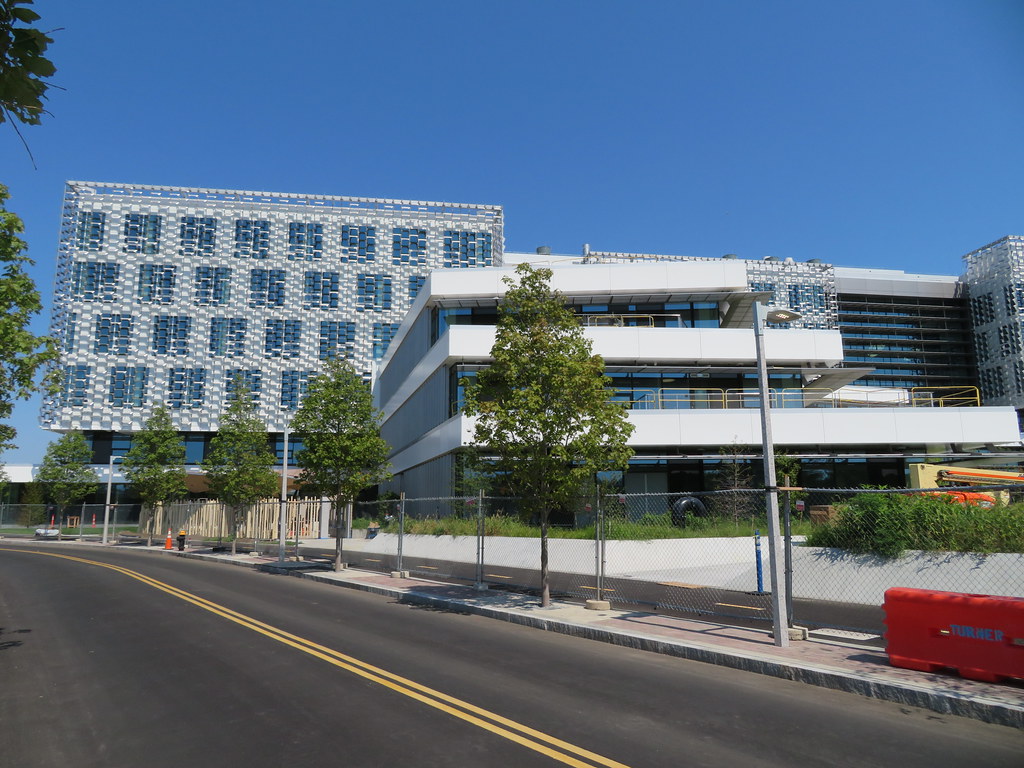 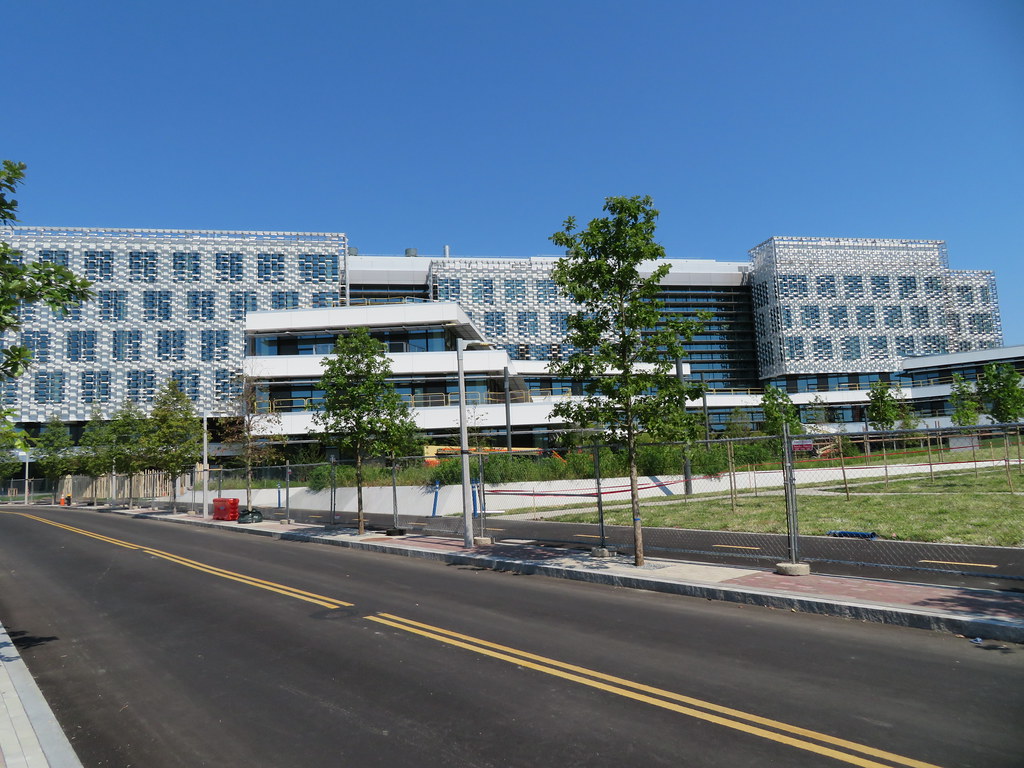 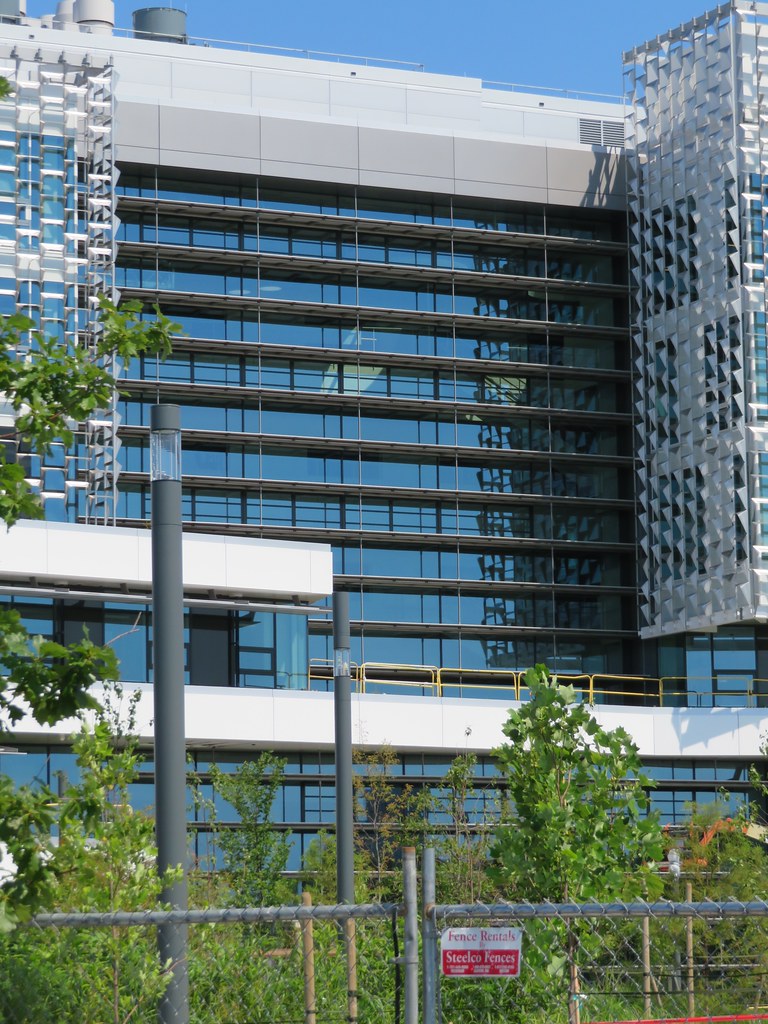 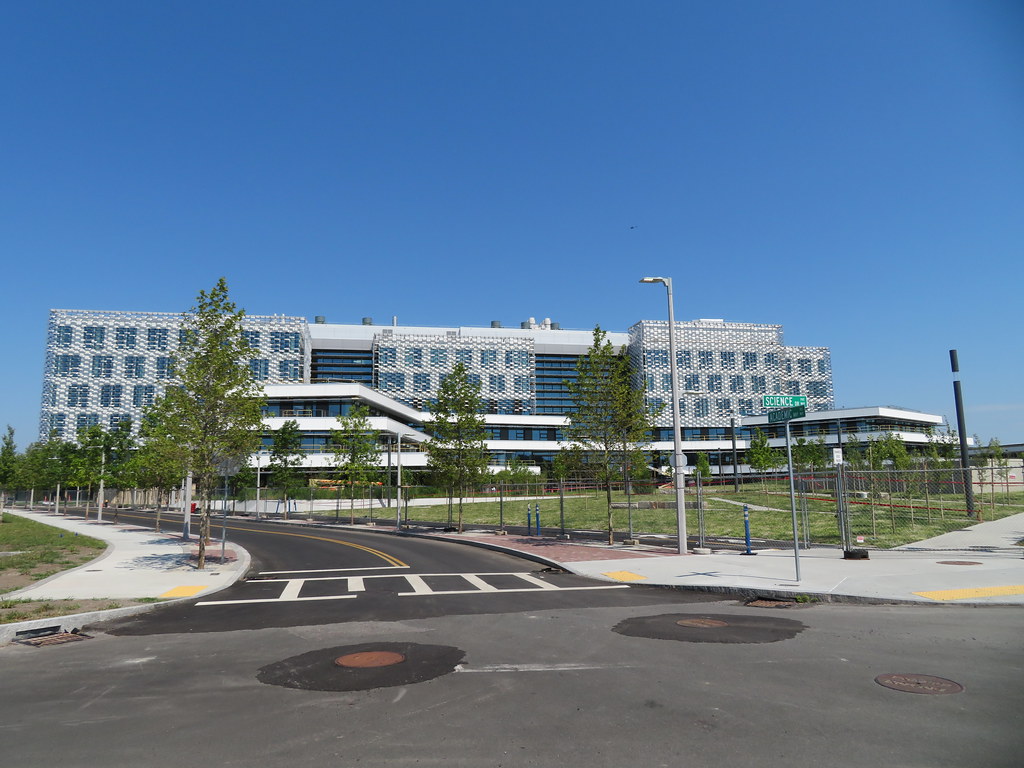 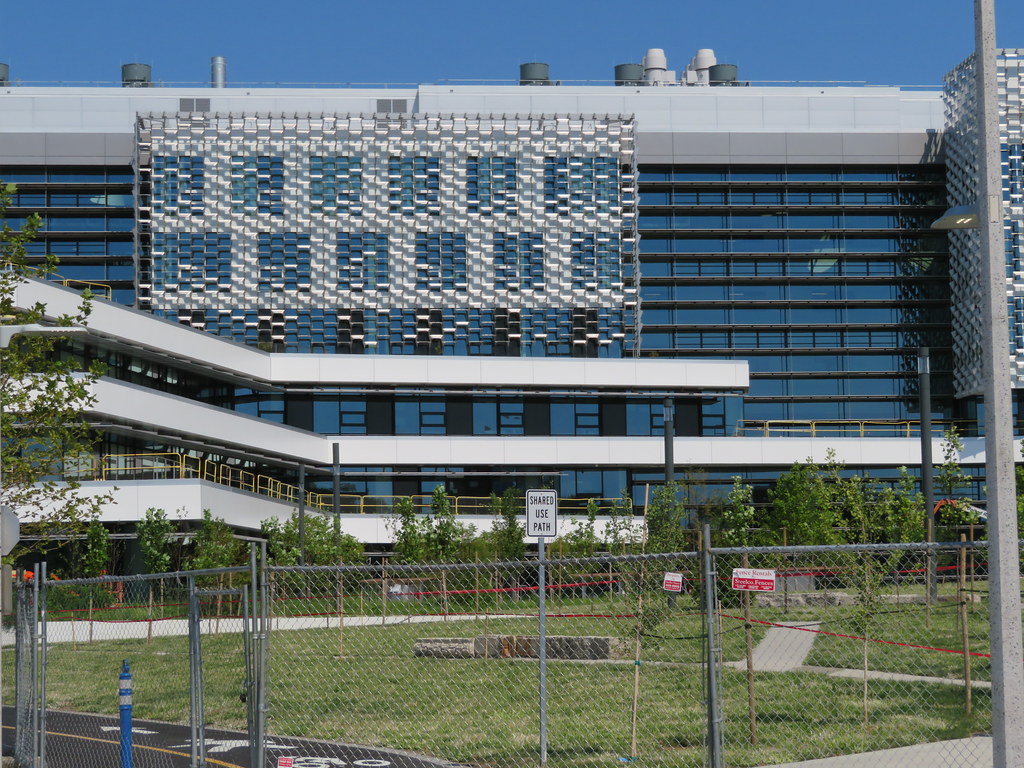 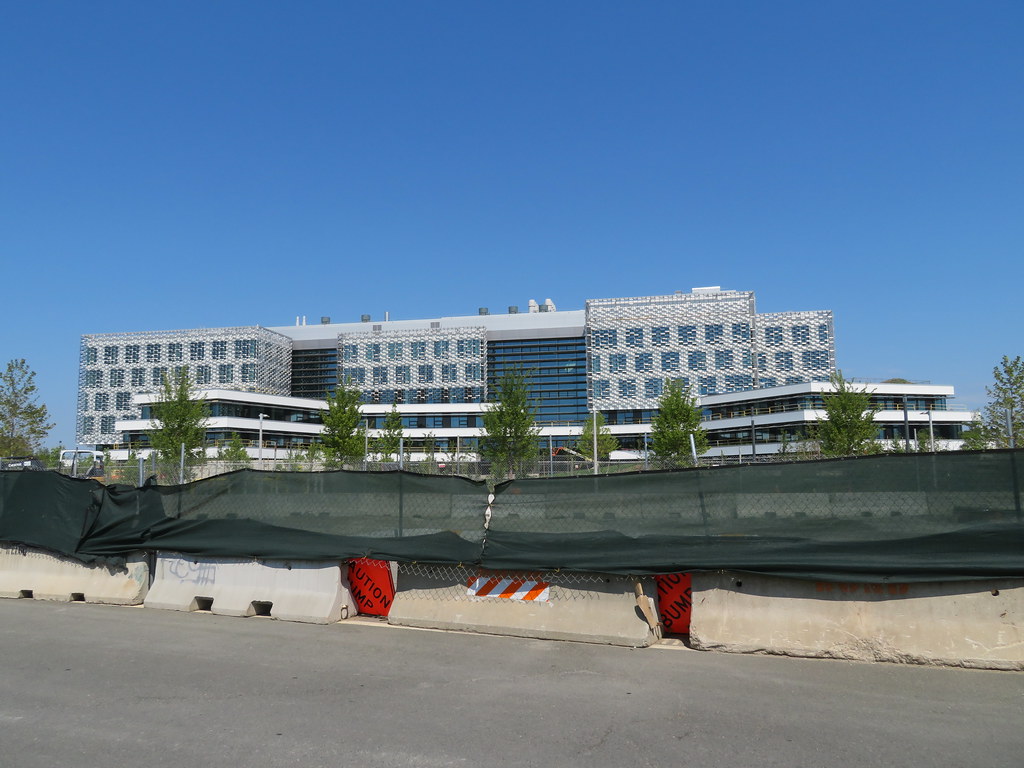 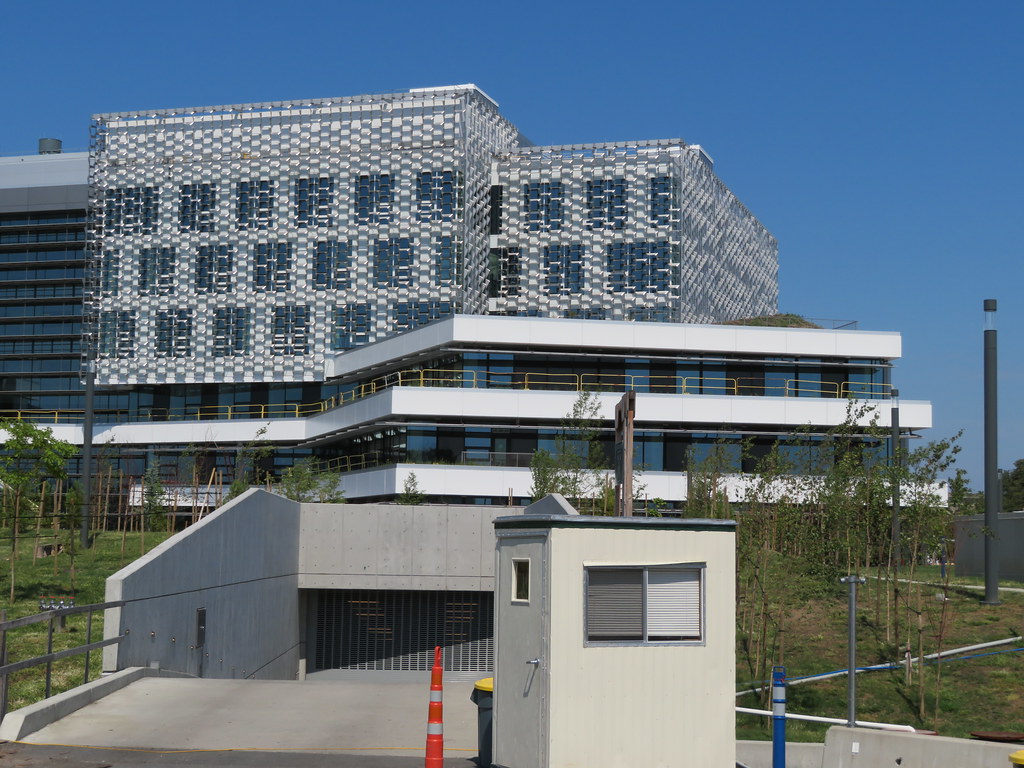 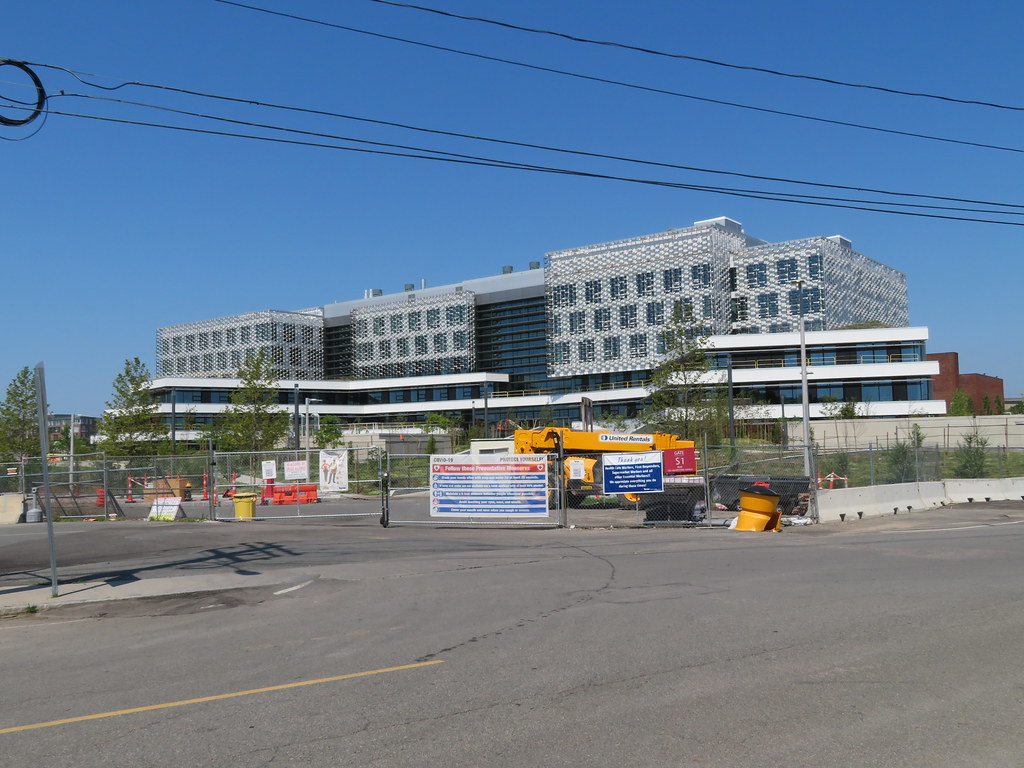 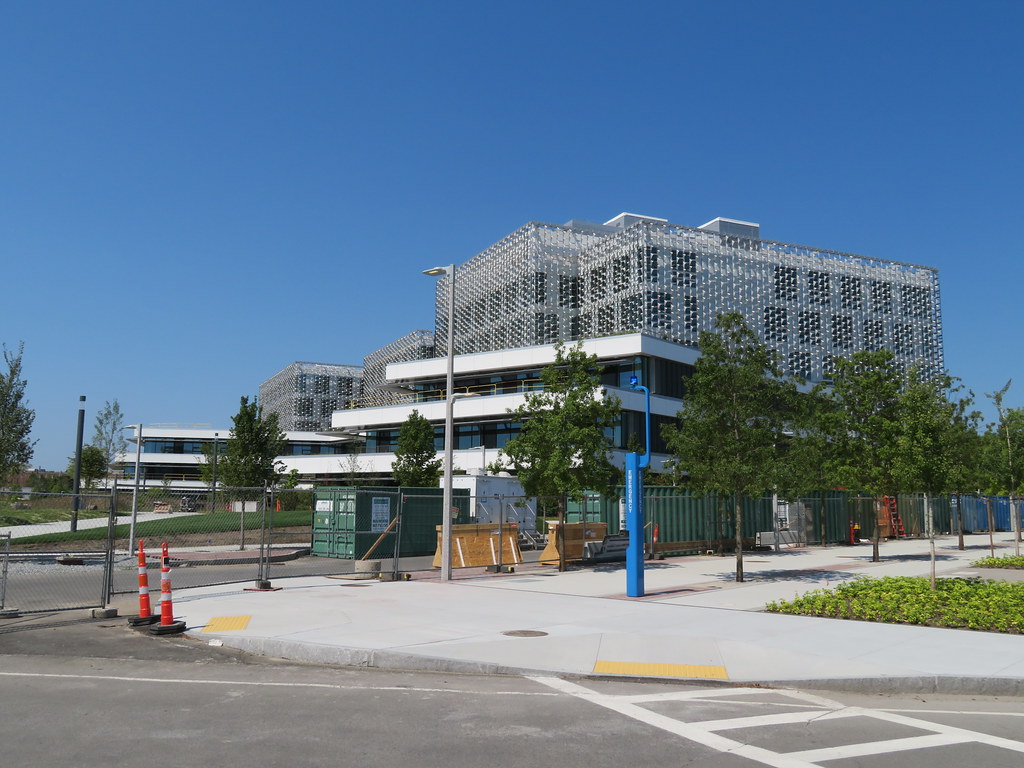 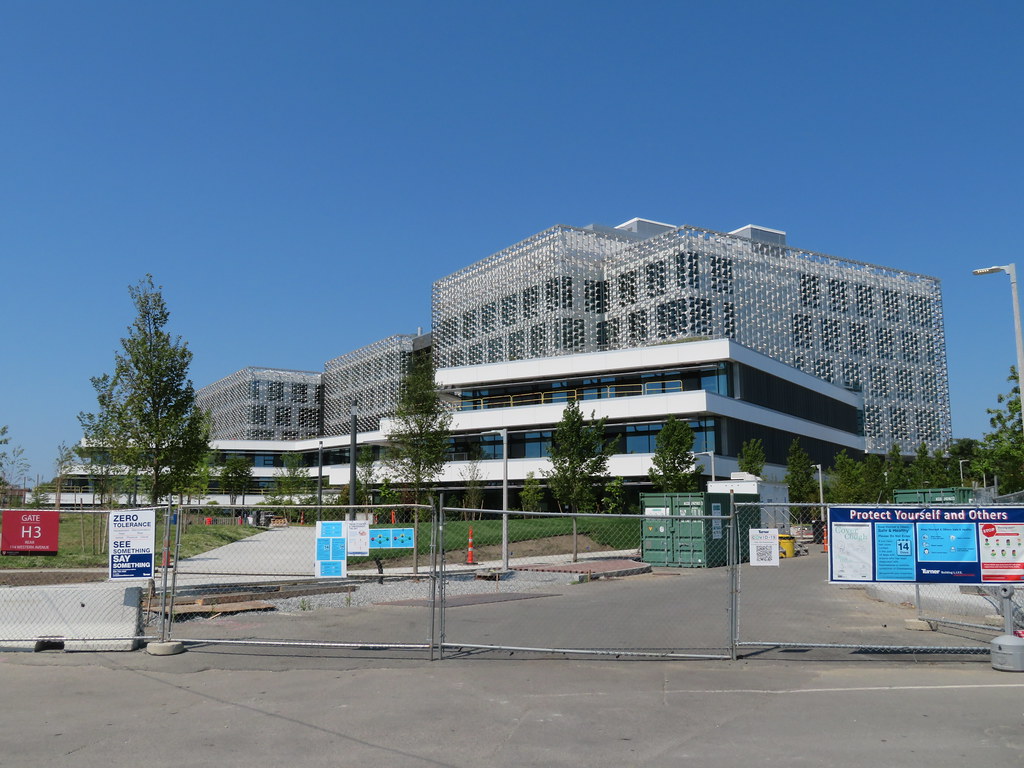 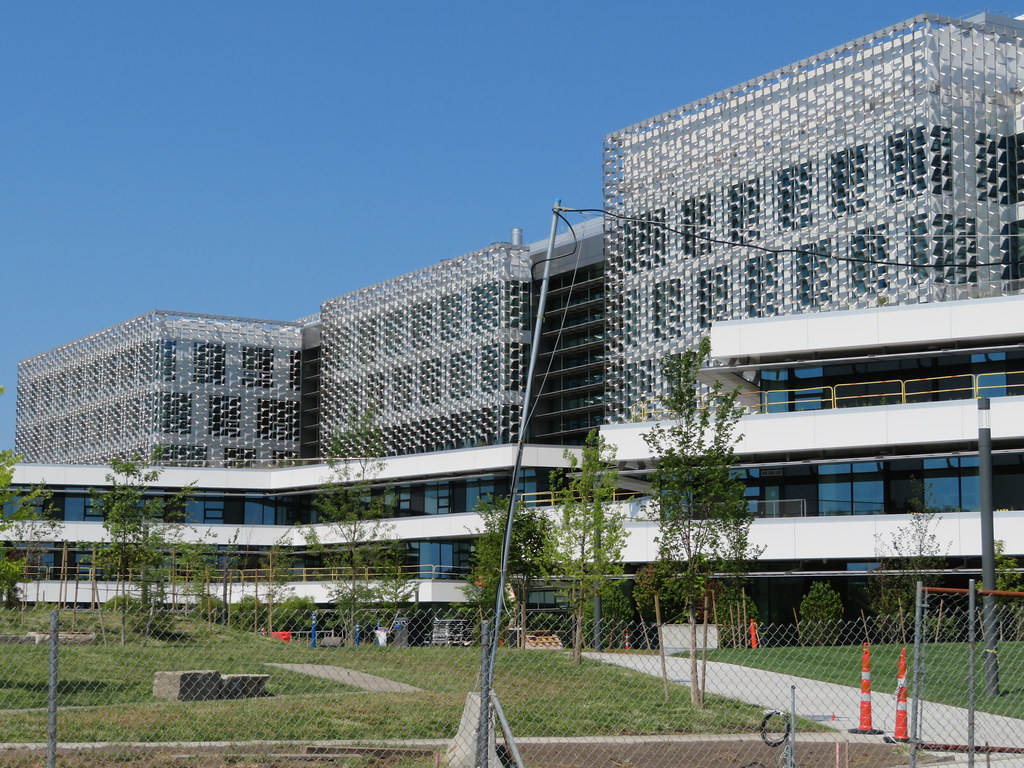 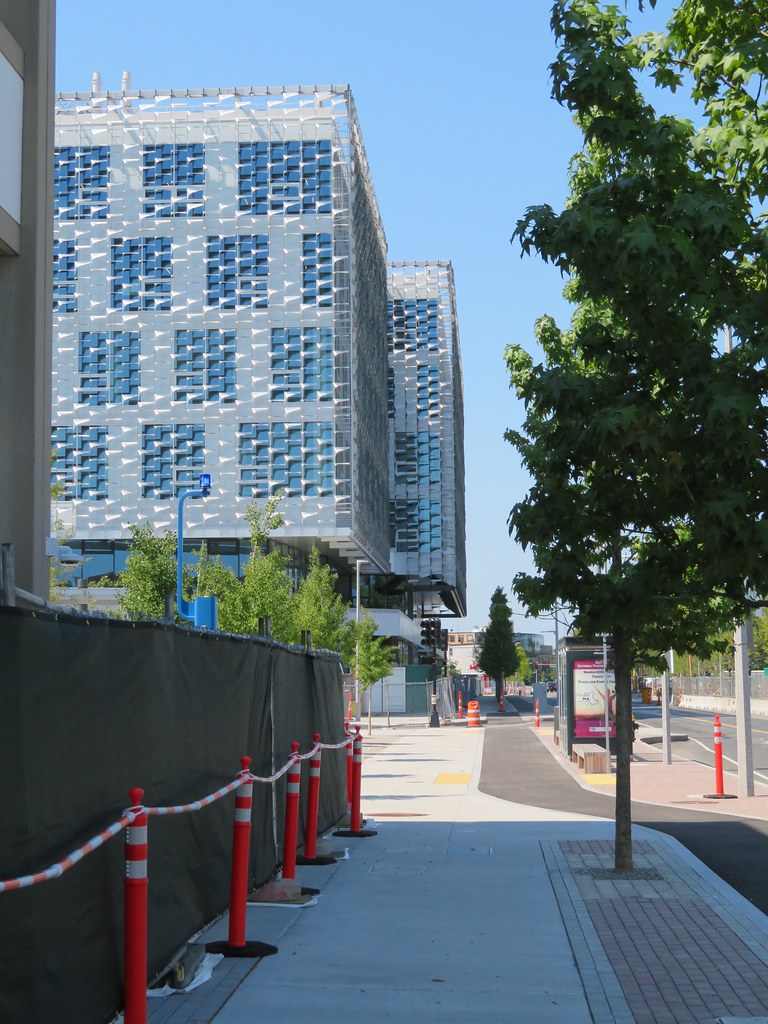 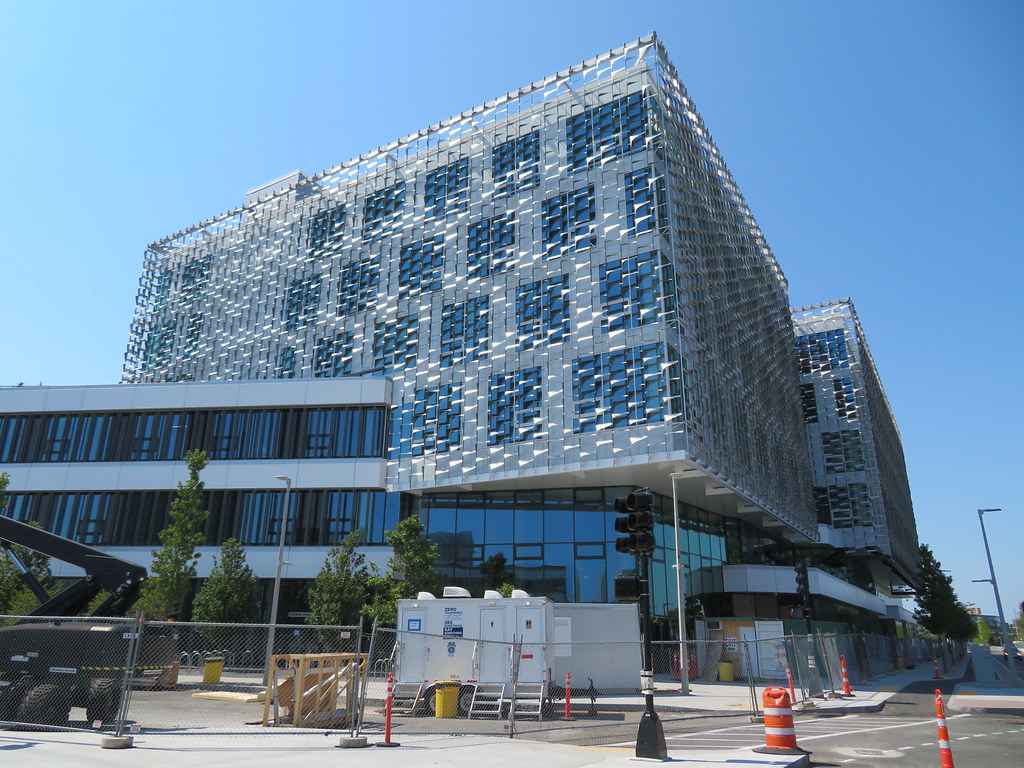 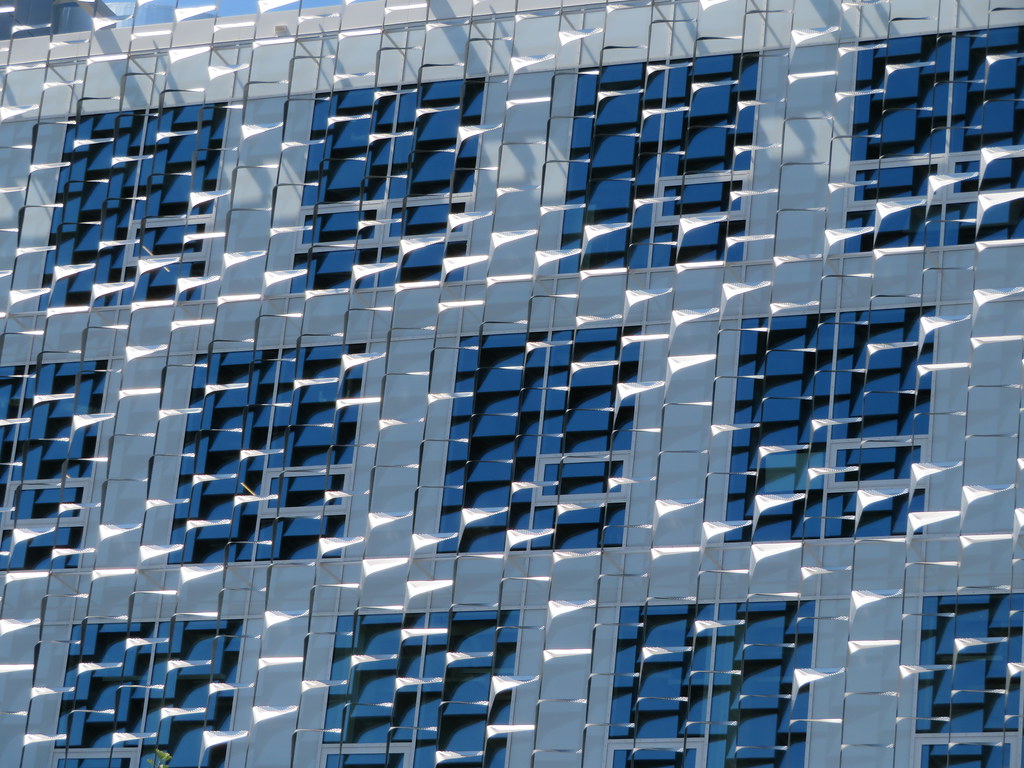 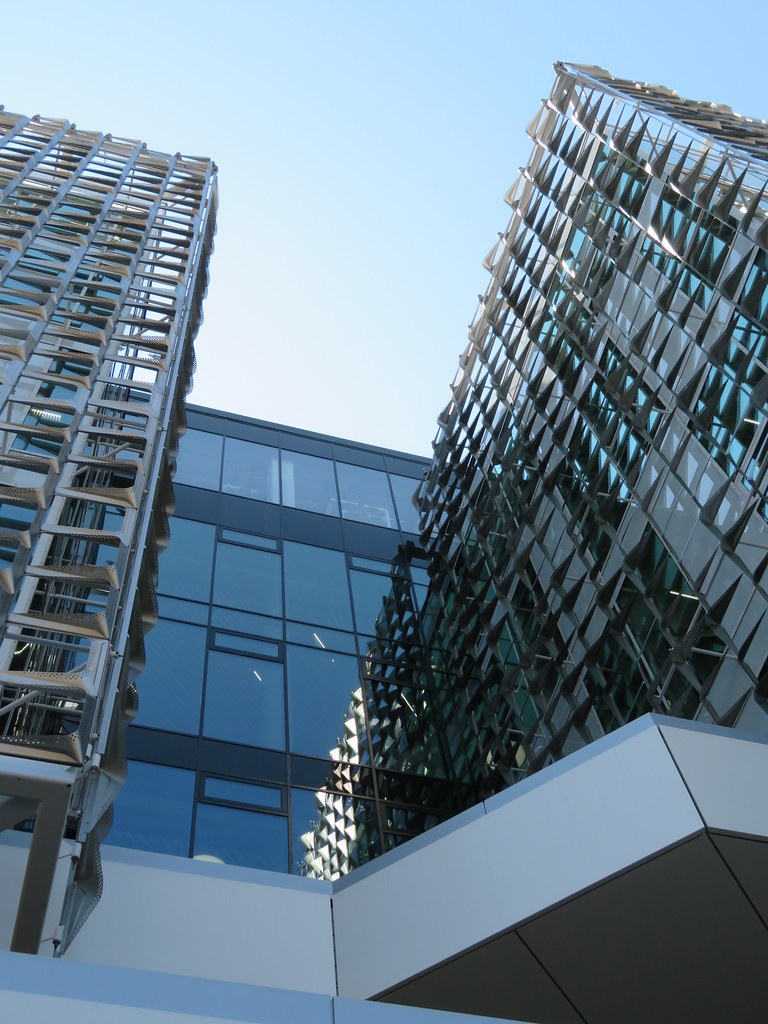 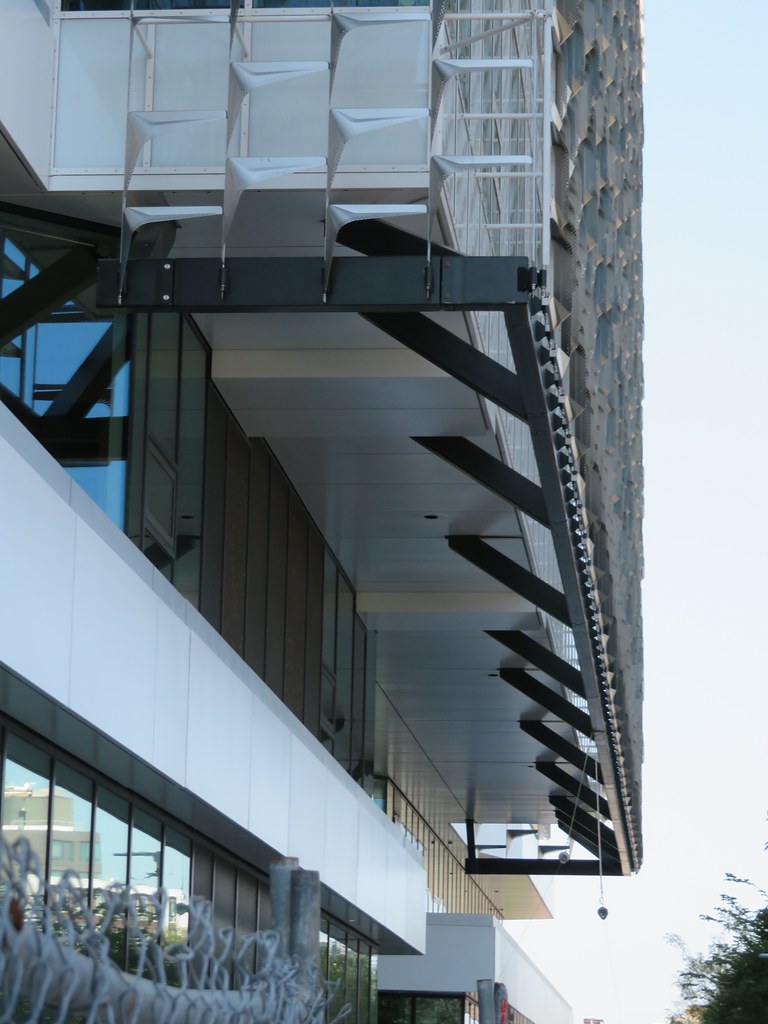 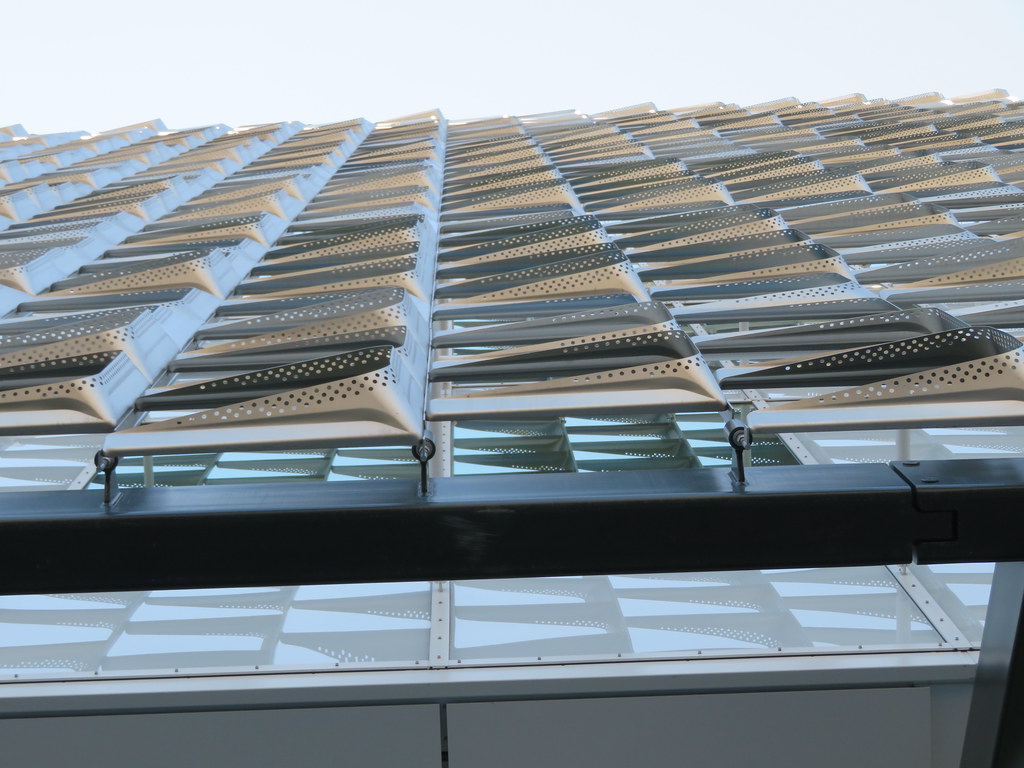 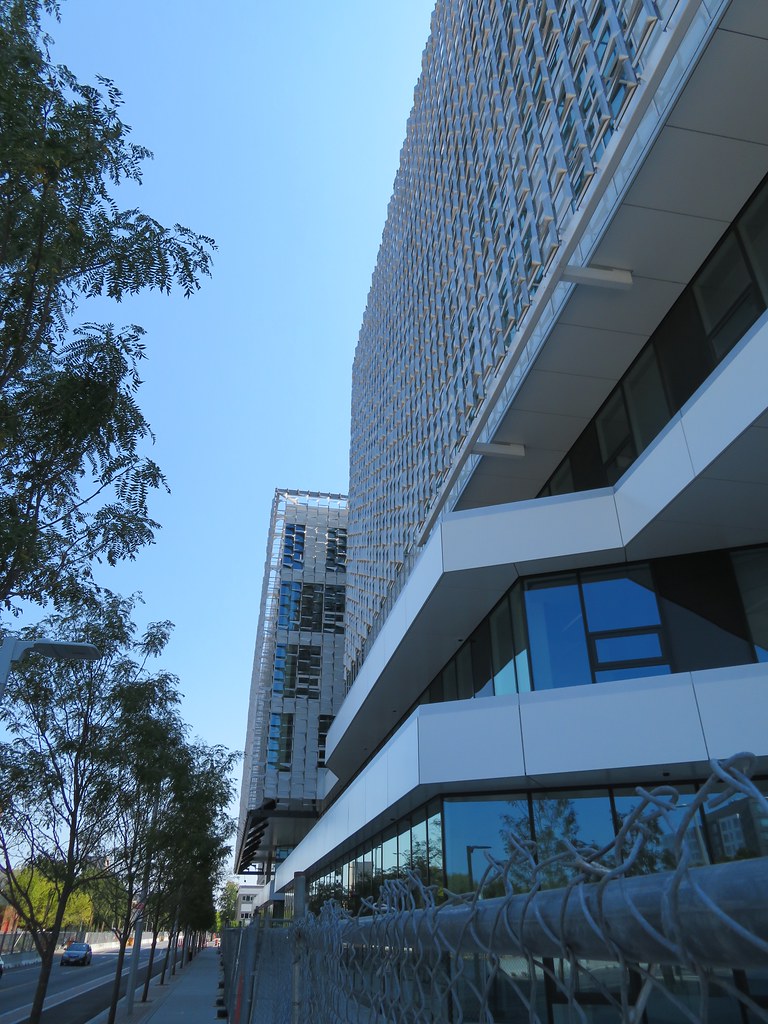 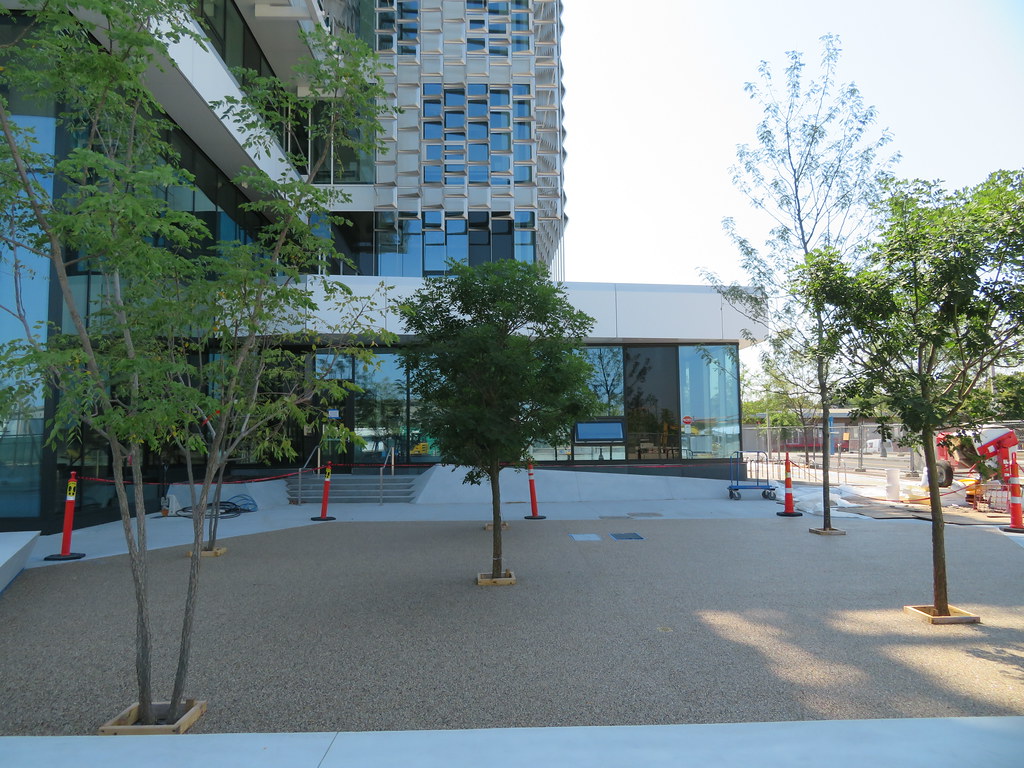 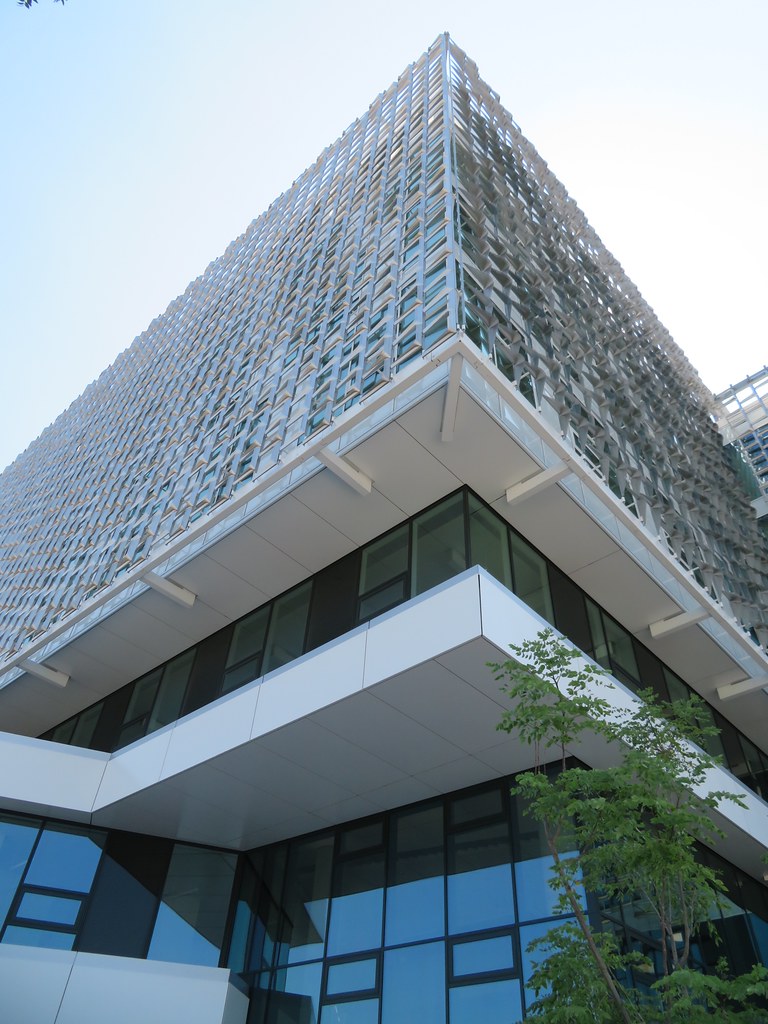 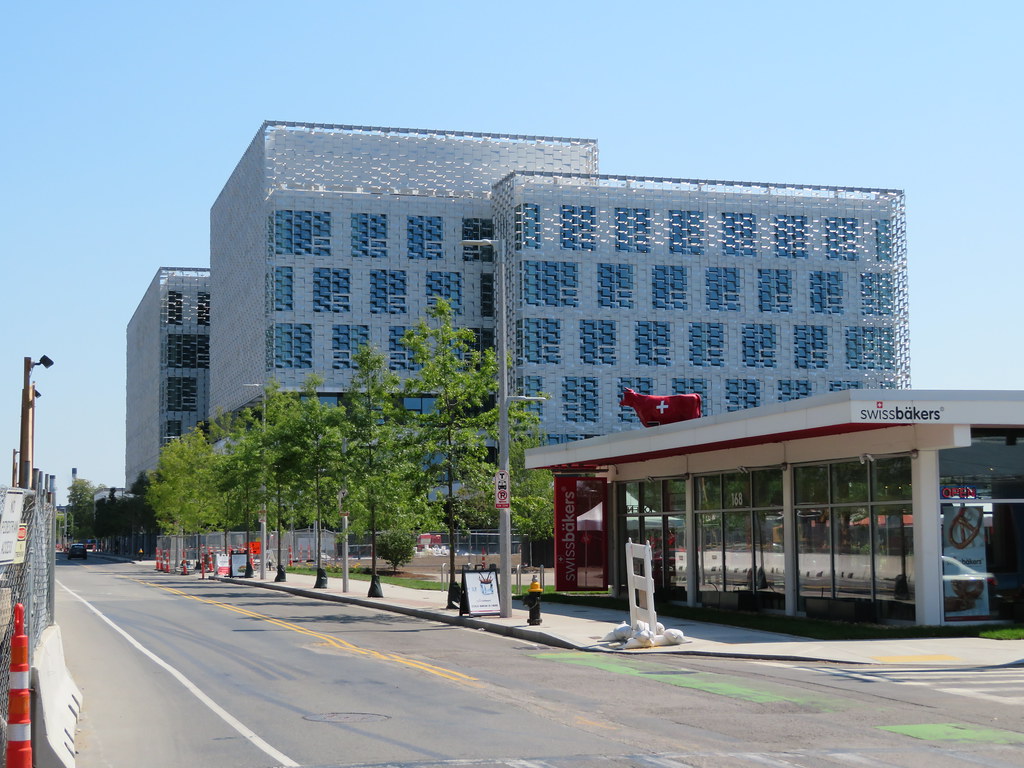 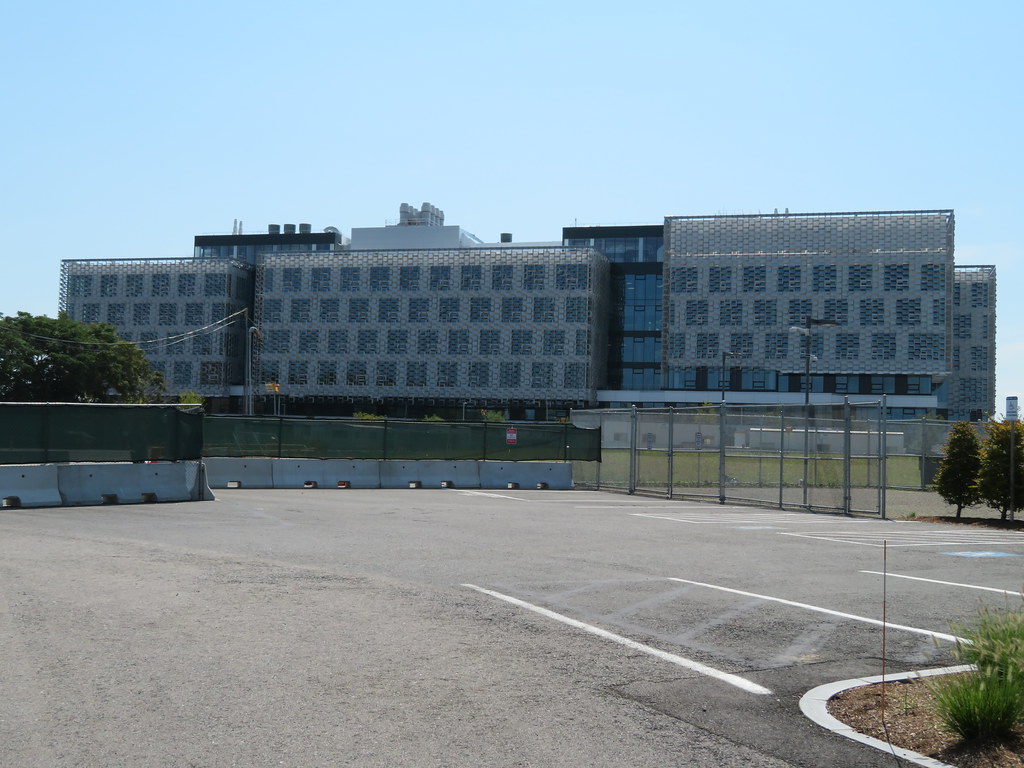 Wow what a beautiful science & engineering complex. Hopefully I go for a tour Soon

Going to be very interesting to see this thing after a heavy snowstorm.

So do the window-washers go inside the grates, or?
X

Javier said:
Wow what a beautiful science & engineering complex. Hopefully I go for a tour Soon
Click to expand...

I wish the building evoked that kind of reaction from me, but I can barely work up a meh. It seems like a lot of effort went into the design but the end result just looks like a bunch of crates wrapped in high-tech chicken wire. Almost as if its intended function is to hold the giant poultry from Woody Allen's "Sleeper". 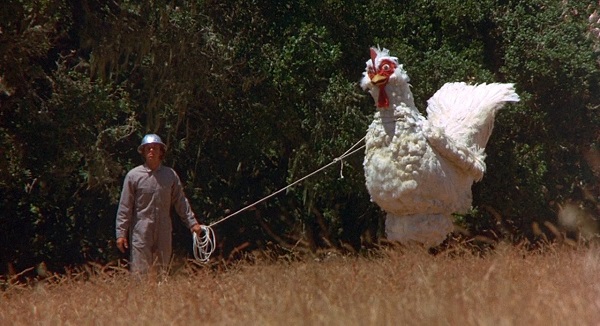 The bottom supports for the screen look clumsily integrated. Why wouldn't they hide them up along the lower face of the building rather than underside of it? And I guess they needed two types of supports (and they forgot to paint it??)?

The screen seems like such a huge missed opportunity. Both the window rhythm/spacing and screen pattern are completely uniform (or at least the screen is modulated on such a small scale that the variety is ineffective). Why wouldn't they create some larger flow or gesture with the screen?
R

someone in 1982 designed their high end resort prison of the future here.
- it looks pretty boring
- ok, how about I cover these parts in mesh
- wow, perfect!
J

In My opinion is a great looking science & engineering complex. Love how it looks , I am not a a building engineer, architect or designer looks great to my eyes
S

I think it looks great and will be even better once integrated into the new neighborhood. Although its not at all tall its exteremely noticeable from the westbound pike as well.
J

I feel like the building arrived on site packed in a chicken wire crate, and they never bothered to unpack it.

Regardless of the building itself, the added trees and streetscape improvements to Western Ave (including fully-separated bike lanes) are a huge win for the area.

Lived right there from 2008 - 2012, and god do I miss it, and Boston, and the North East.... And it was getting built, originally, when I first moved in. It was masive, like three or four cranes, for a super stump. Then Great Recession hit and it was stalled. They brought the garage up to grade, which is huge if I recon right, and then stopped.... for years. A spiffy yet horse shit fence/shrubbery thing went up to appease who fuckin knows. The only abutting neighbors were the soon to be relocated Charlesview residents and me and 15 other people on Rena St. They also had free batting cages where the Swiss bakery took over. Yada yada yada time goes on, things pick up and this thing finally gets built. It’s a shit sandwich, the end.
S

That was poetic
B

This would be an awesome route 128 building. It’s a nice building but there’s nothing urban about it. Which kind of annoys me, most of the other universities in the area build more urban buildings, while Harvard is mostly cloistered statement buildings. I do acknowledge that it was an empty lot so the better than an empty lot defense applies here. It’s objectively great, but I can’t get excited about this because of the total alienation from its surroundings. Maybe once other buildings are built nearby it will kinda fit.
You must log in or register to reply here.
Share:
Facebook Twitter Reddit Pinterest Tumblr WhatsApp Email Link