Some cool details on the proposed fix: 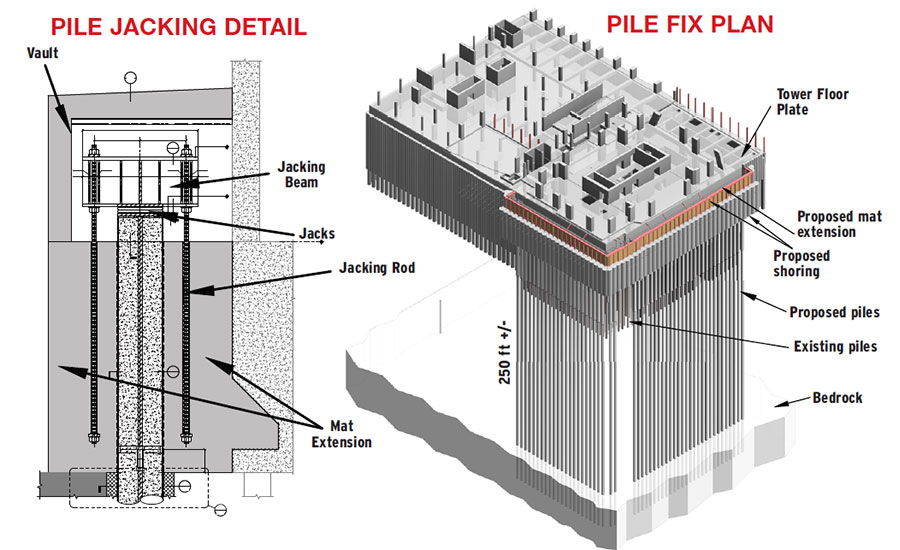 They are planning to extend the tower's 10ft thick mat slab outboard, then literally pile jack the extended mat with bedrock-anchored piles:

Piles would extend up through an 8-ft-wide extension of the tower’s 10-ft-thick reinforced concrete mat—4 ft from the old mat. New and old mats would be connected by chipping into the side of the old mat and coupling new reinforcing steel onto existing rebar.
Click to expand...

The system relies on loading each pile with 800,000 lb using a permanent hydraulic jack that reacts against a new mat extension. The jacks would be housed in a maintenance access vault above the mat (see diagram, facing page). The team has applied for an easement to work under the sidewalks, which meet at the northwest corner of the block.
Click to expand...

^ This is awesome.
B

The SF tower now has some competition in Sydney.
https://www.bbc.com/news/world-australia-46671811

I cant get past the paywall but by jacking it is that just to anchor it to bedrock finally or will the jacks move it back the 4” it tilted?
C

The plan is to allow the sinking side so that the other side will sink a bit to relevel it.
S

NYC now has its own leaning tower. I never remember this happening before, now theres multiple examples...

“The contractor on Fortis Property Group’s Lower Manhattan apartment building is suing the developer, claiming the shiny tower is leaning 3 inches north. Pizzarotti, the contractor on the project at 161 Maiden Lane, filed a lawsuit against Fortis in New York State Supreme Court, Commercial Observer reports. Pizzarotti has overseen construction since 2015, and claims poorly executed foundation work done before it joined the project is causing the problem.”

They're probably going to have to tear that thing down. I sure hope ours never goes through these types of issues!
B

DZH22 said:
They're probably going to have to tear that thing down. I sure hope ours never goes through these types of issues!
Click to expand...

Two things:
1) Aside from the shared branding, the two towers have nothing to do with each other structurally/geotechnically. Boston's had a separate engineering team, separate construction companies, etc. There's no connection in that regard (Millennium did not hire the SF people to come over here and engineer/construct this one).

2) I am not a legal expert by any means, but there's something in that regard about the SF situation I find fascinating. Somehow the independent-self-destructing-LLC approach is totally commonplace in real estate development, yet, here we have an overarching entity that leverages a shared branding ("millennium," which, until this incident, was worth something substantial). How on earth did we arrive at a system where, simultaneously, a company can say its projects liability-wise have nothing to do with its main organization, YET, simultaneously the projects are specifically branded to emphasize that they are associated with the same main organization. Fascinating.
Last edited: Aug 27, 2021
S

`The fix is blamed for the additional sinking.

The sudden drop of an inch on the Fremont Street side was observed after crews had drilled halfway down to bedrock to install new piles, and translates to 5 inches of lean on the 58th floor.

Principal engineer on the project, Ronald Hamburger of Simpson Gumpertz and Heger, told SFGATE that the pause was intended for "two to four weeks." But now no restart date is planned after San Francisco officials at the Department of Building Inspection asked the tower's management not to resume construction.

The city's request came after an engineering report revealed the building’s sinking stopped when the construction stopped, concluding that the construction likely caused the abrupt settling in July.
Click to expand... 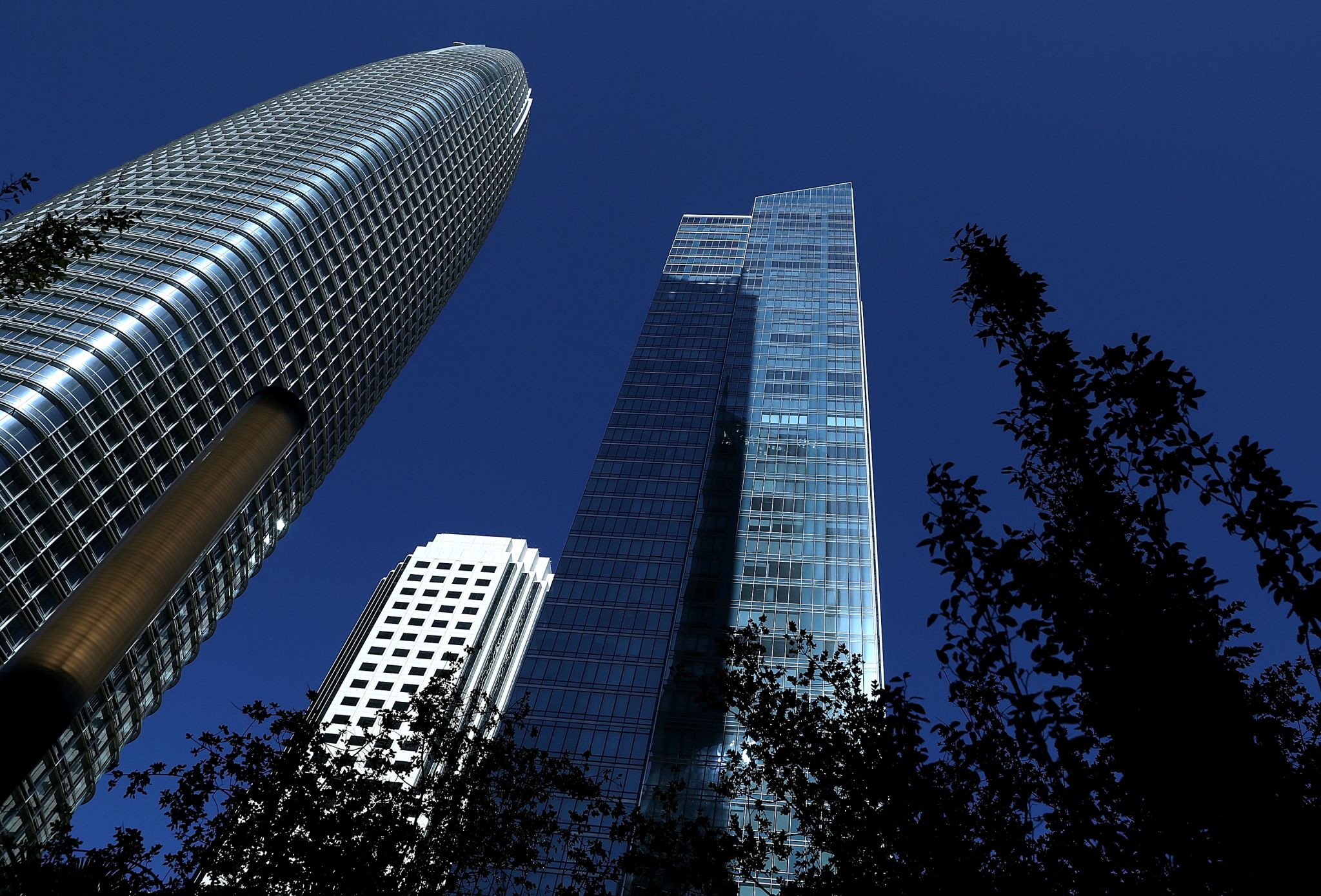 The luxury high-rise sank a further inch in just a few weeks in July.

It's almost beyond comprehension that they will possibly need to demo a 58 story, 645' building that's only 12 years old!

DZH22 said:
It's almost beyond comprehension that they will possibly need to demo a 58 story, 645' building that's only 12 years old!
Click to expand...

But not completely unprecedented:

Equilibria said:
But not completely unprecedented:

True, but it only got so far before it had to be demo'ed. Also, no way was this 470'!!! (figured out it had a height-adding crown in the renders that they never got around to) This building is not on par with San Francisco's Millennium Tower. 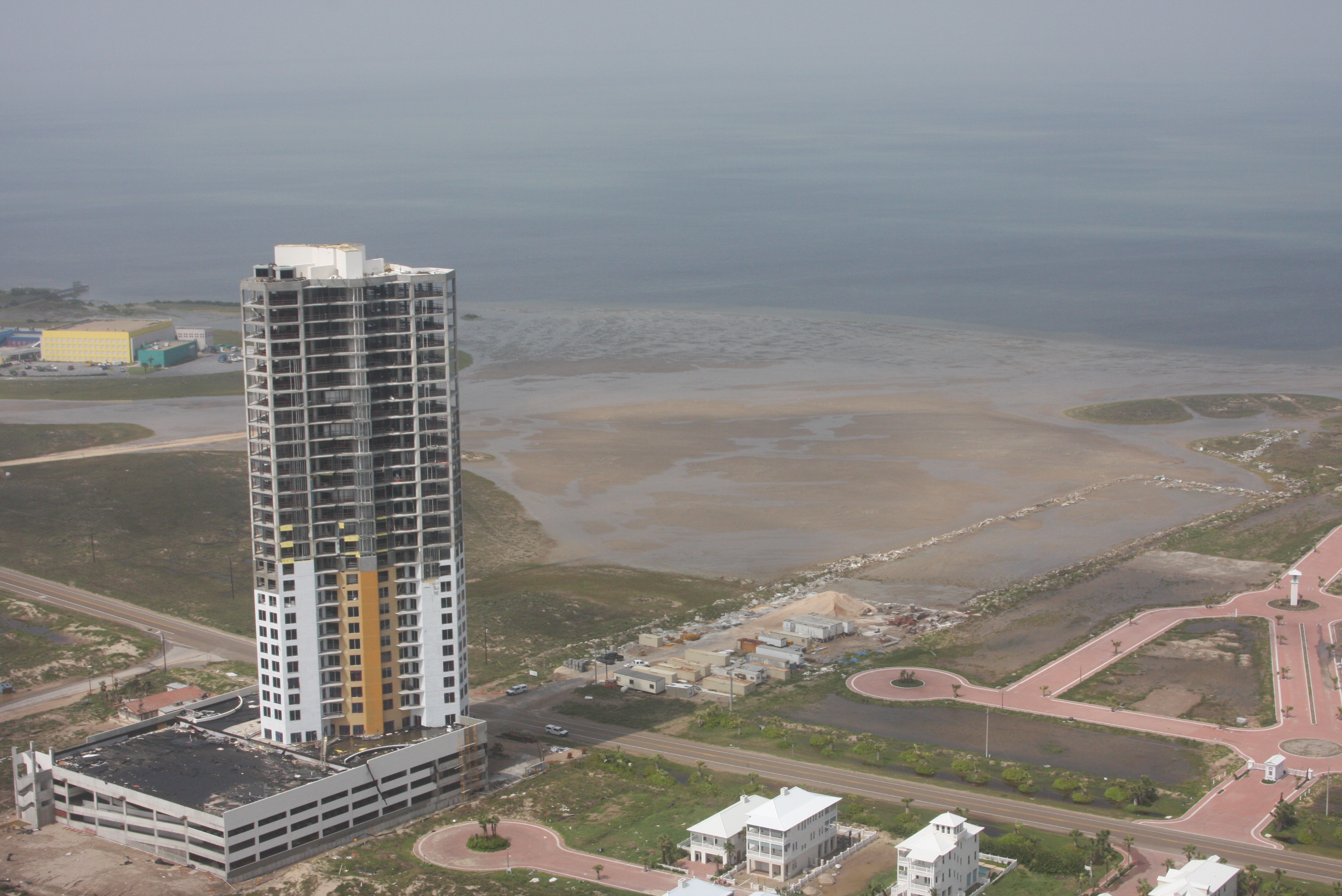 Not that any building should sink when there's construction next to it, but it's interesting they found that this construction had accelerated the sinking again, when MP was claiming in the legal battles that the Transbay Transit Center construction was to blame for the original tilting.

Geotech is a scary unknown sometimes, but you can get damn close to understanding the soil underneath you. It's ultimately MP and the designer/consultants they hired that are to blame, but perhaps they were partially right in their original claim - the settling shouldn't have happened in the first place (MP at fault) but there's more evidence now that the tilting could have been accelerated by Transbay.

I'm still shocked it's viewed as nothing out of the ordinary that this building isn't tied down to bedrock, in San Francisco/on the Ring of Fire of all places...

I'm kind of curious how they would even demo a building like that, in the midst of a very dense, built-up location.
S

The latest 'lean' is on the Fremont St. side, the southeast corner, closer to the Transbay terminal. IIRC, The earlier 'tilt' was most pronounced on the NW corner, on Mission St. 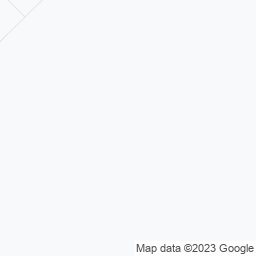 Google streetview, mostly from June 2021. The general contractor prefers to be anonymous.
D

stellarfun said:
The latest 'lean' is on the Fremont St. side, the southeast corner, closer to the Transbay terminal. IIRC, The earlier 'tilt' was most pronounced on the NW corner, on Mission St.
Click to expand...

Does that mean they overcompensated and it's now leaning in the opposite direction as before?
S

DZH22 said:
Does that mean they overcompensated and it's now leaning in the opposite direction as before?
Click to expand...

As of 2018, the tower had sunk 18 inches, and was leaning 14 inches toward the northwest. As I understand it, the new piles along the north and west sides were to anchor that portion of the tower, and over 10 years or more, the south and east sides would gradually sink, and reduce the lean. Once the lean was reduced, then additional piles would be driven to bedrock to anchor the south and east sides.

What has happened apparently, is that the piles along the north and west sides are only half-way to bedrock, and the building has now sunk an additional inch and there is an additional lean of five inches at the top. The total lean at the top is now 22 inches according to a news account.

I do not know at what point the lean is so extreme, that elevator shafts are so off perpendicular that the elevators don't run.

I Googled for an article in a technical journal, like Engineering News Record, but nothing yet.

HenryAlan said:
I'm kind of curious how they would even demo a building like that, in the midst of a very dense, built-up location.
Click to expand...

Basically you take it down the same way you built it, just in reverse. The J.P. Morgan Chase headquarters on 270 Park Ave was completely demolished over the last couple years to make way for a new tower. Here's a NY YIMBY article with some good pictures.

There's obviously a bunch of different ways to sequence the work, but generally speaking the process works like this: