This is the first time I have seen external evidence (scaffolding, staging and one of the front doors open) of construction. 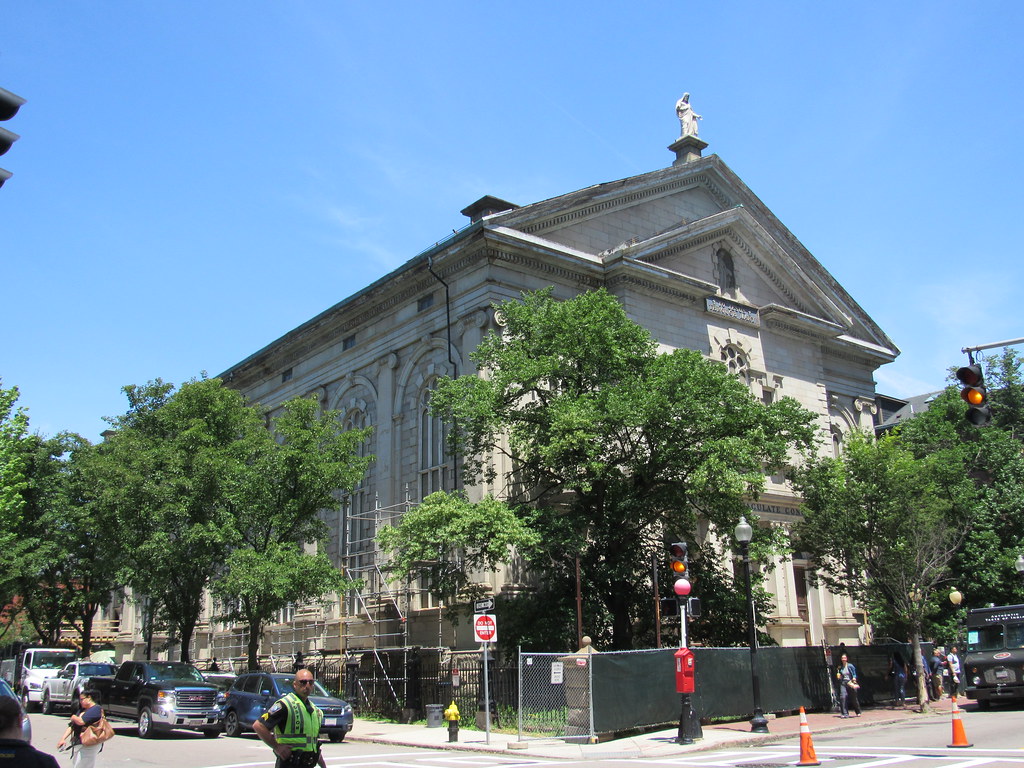 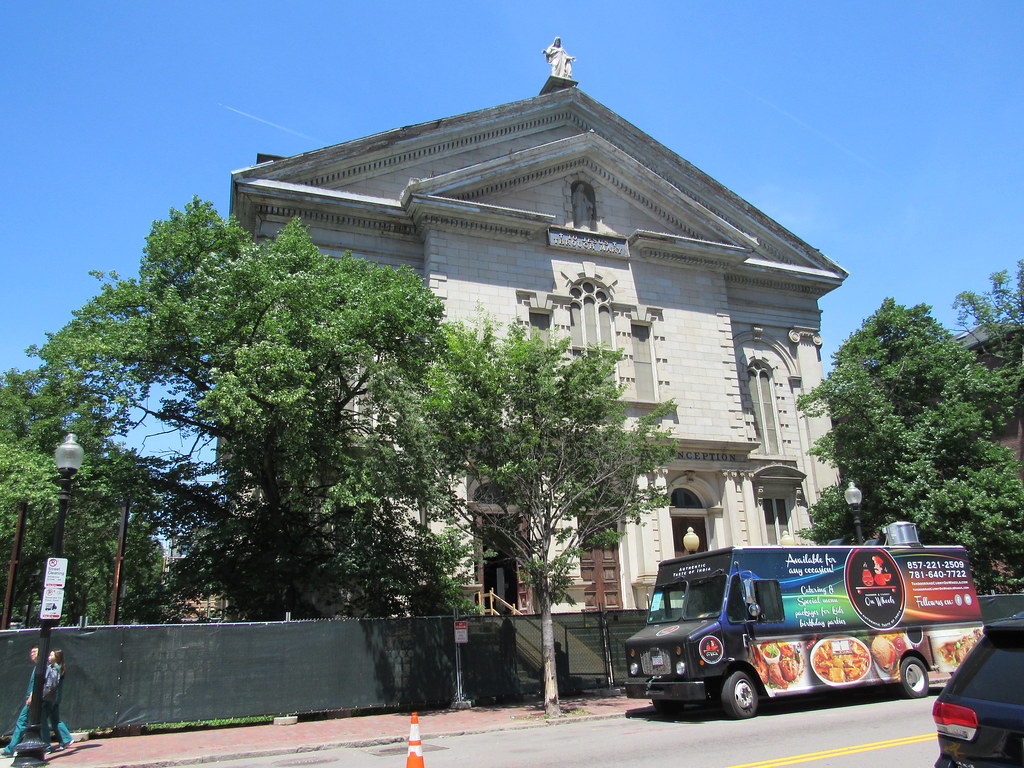 More Than Words is getting a facelift which should make the street level on this block of Berkeley a lot nicer: 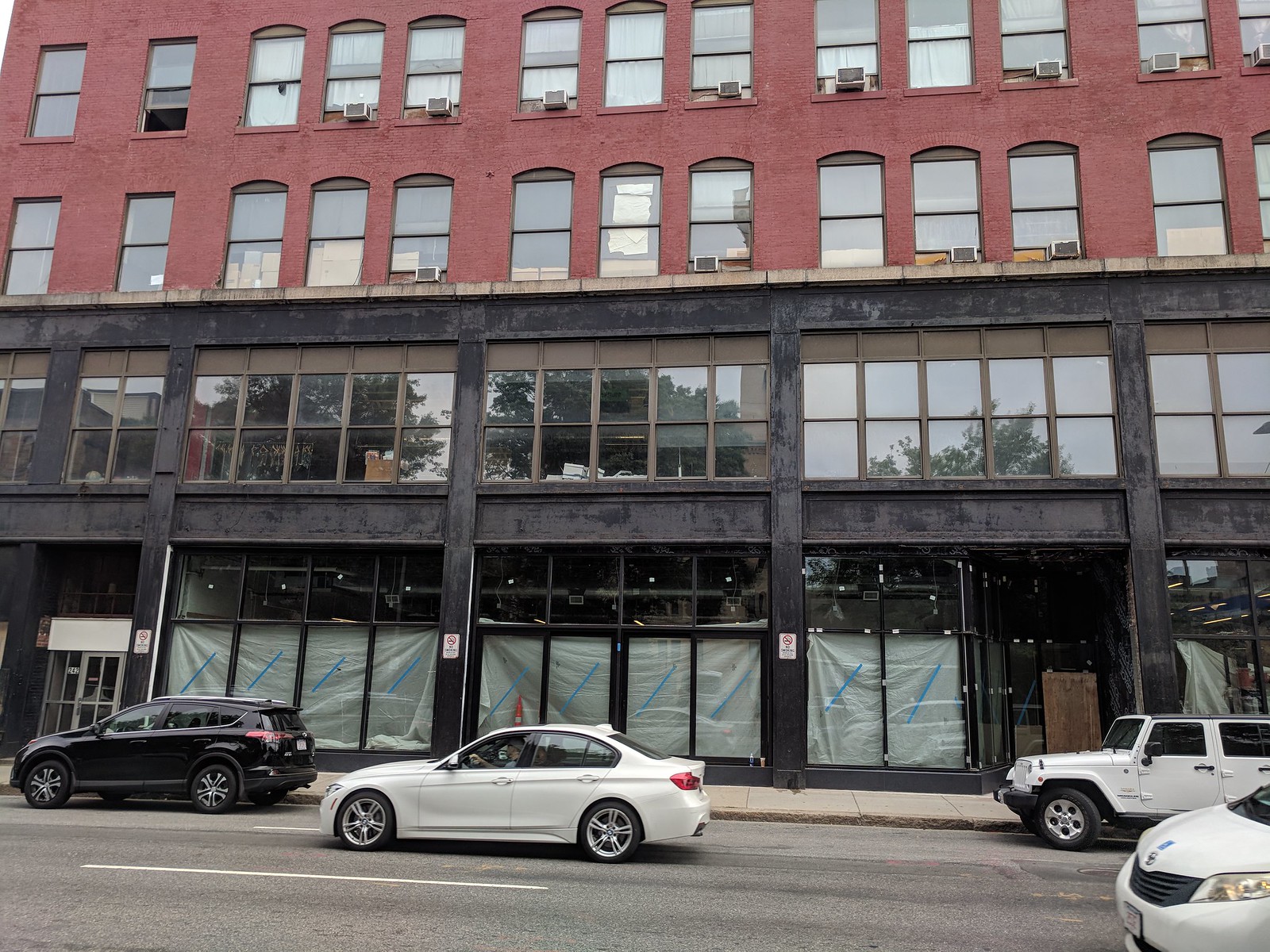 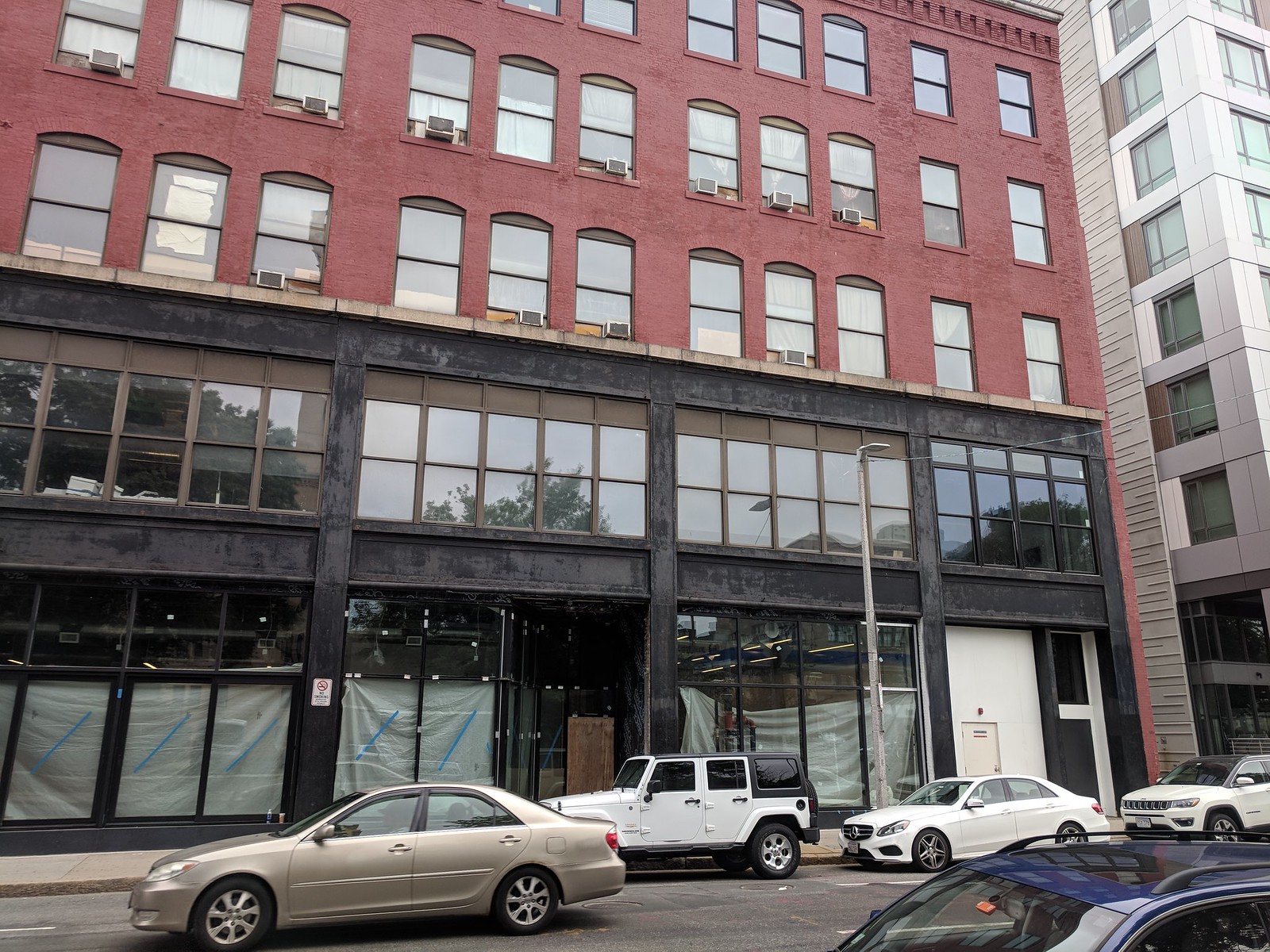 You can see the plan here:


This is between the Troy and the Berkeley. 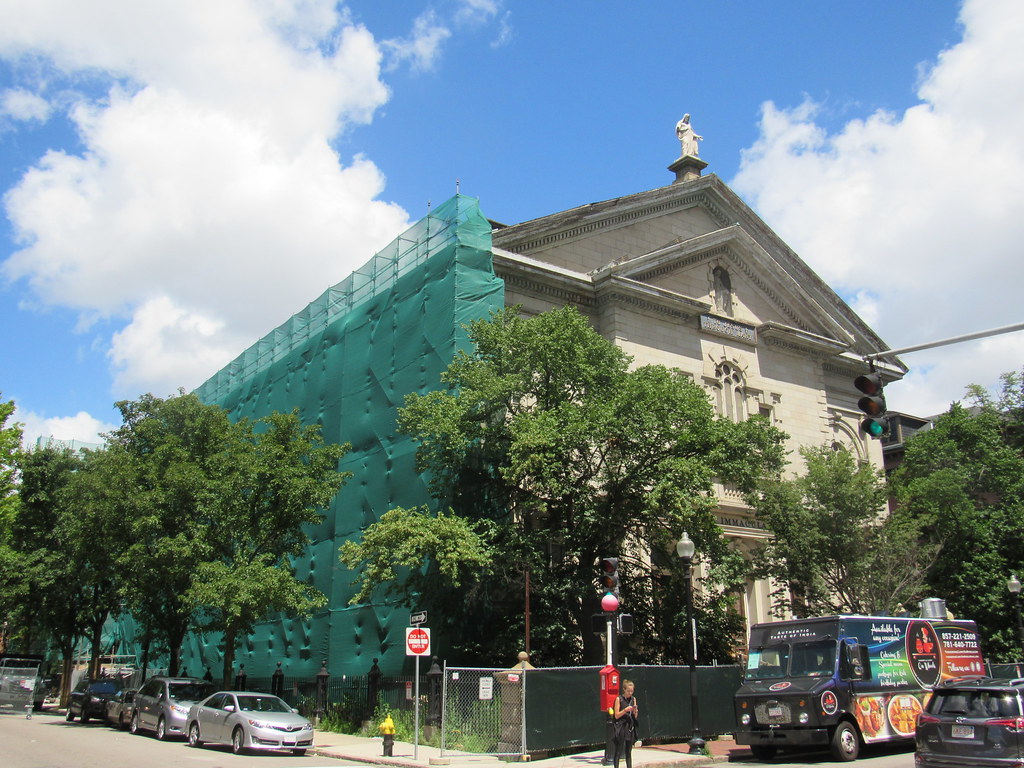 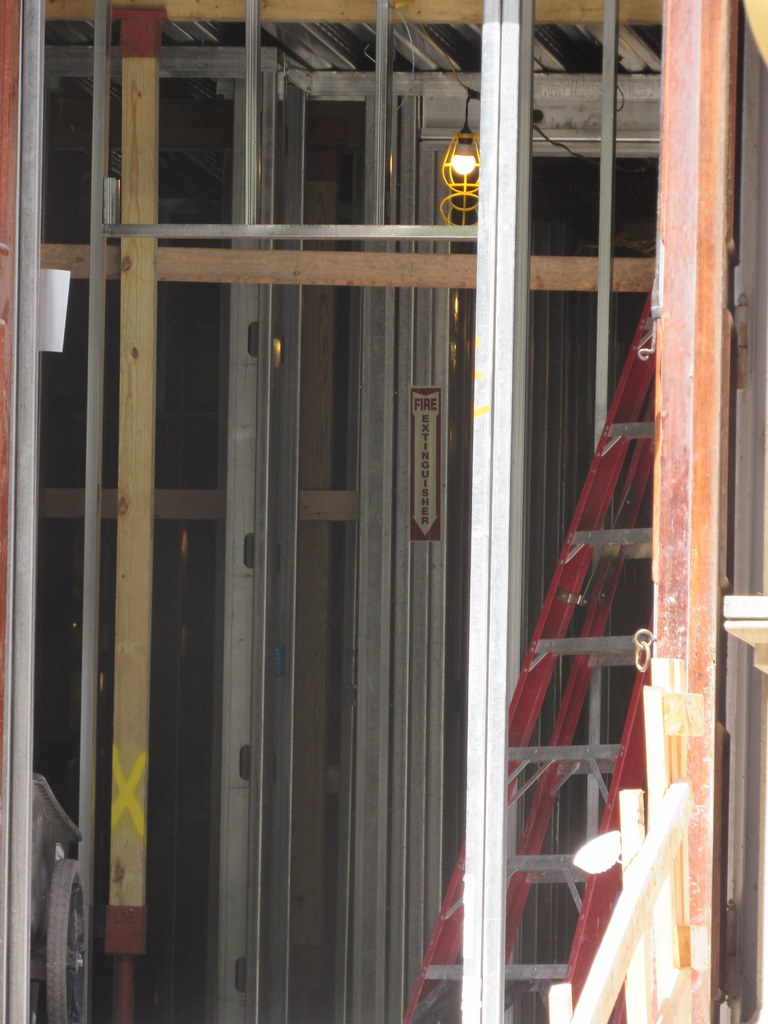 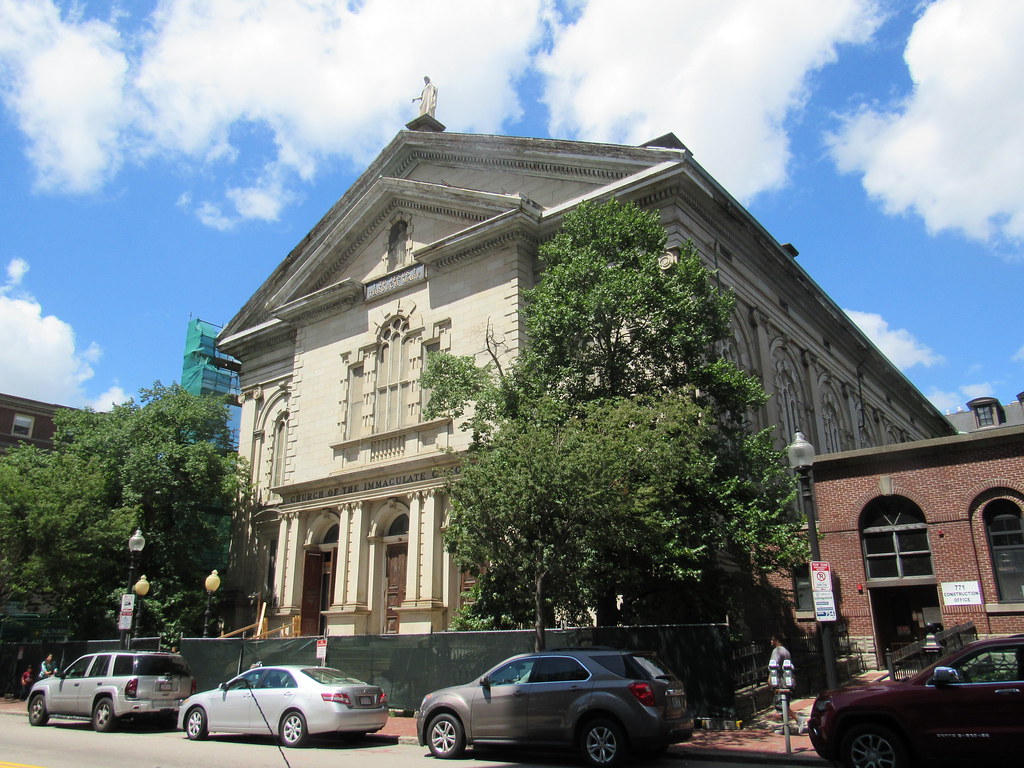 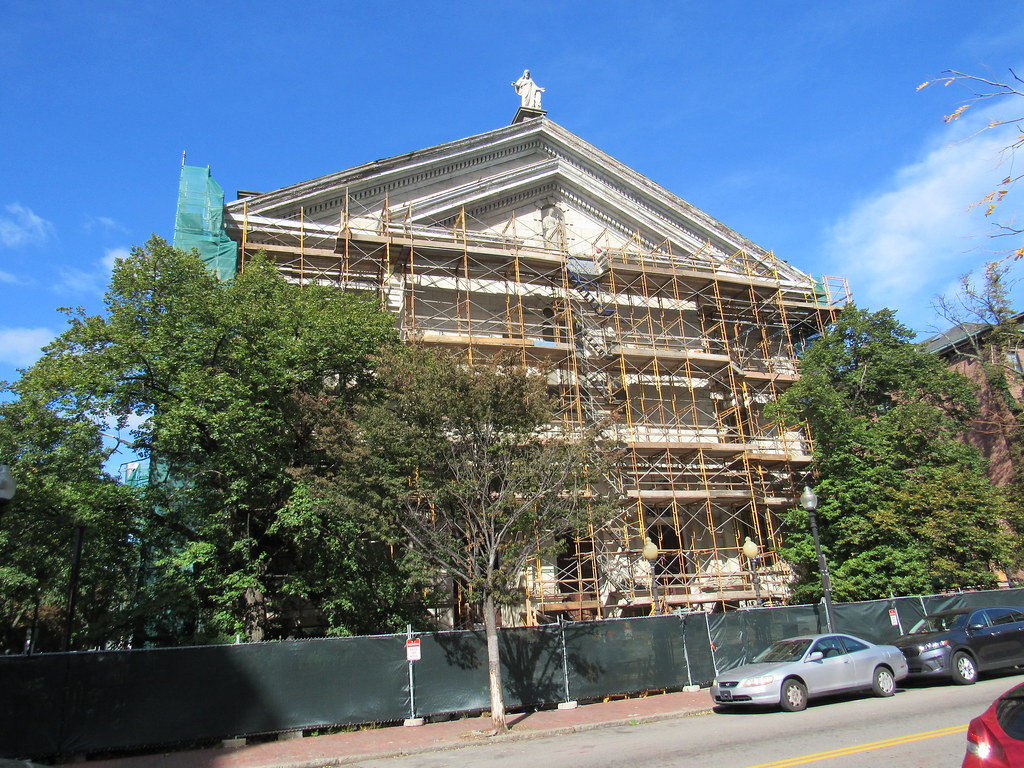 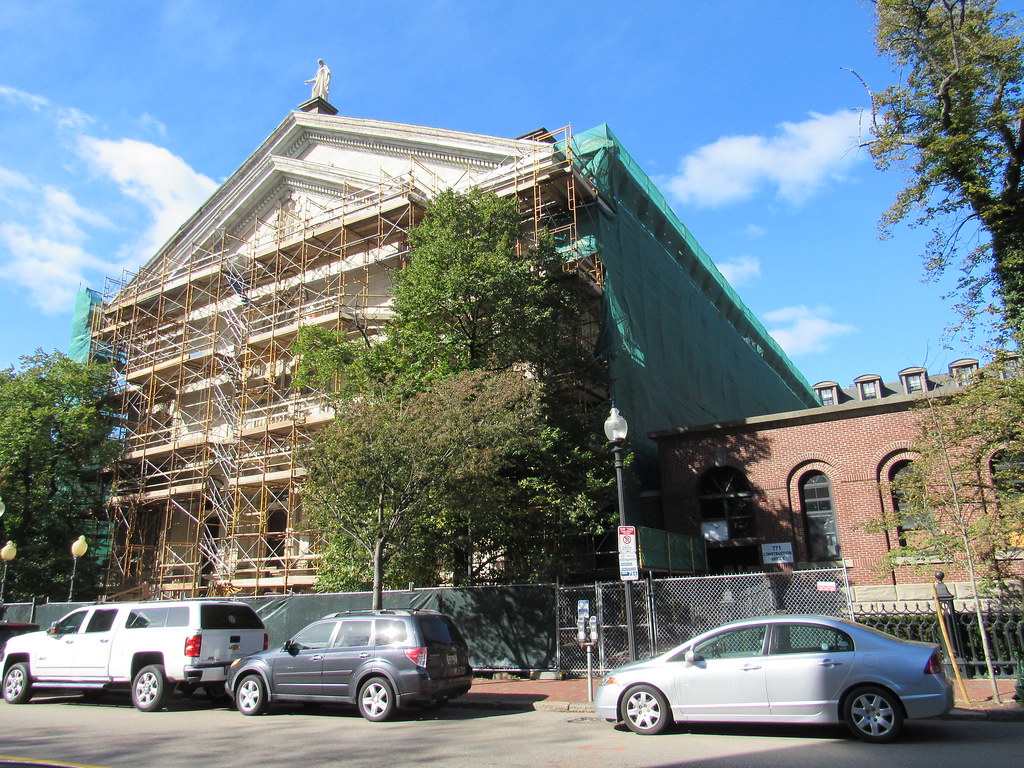 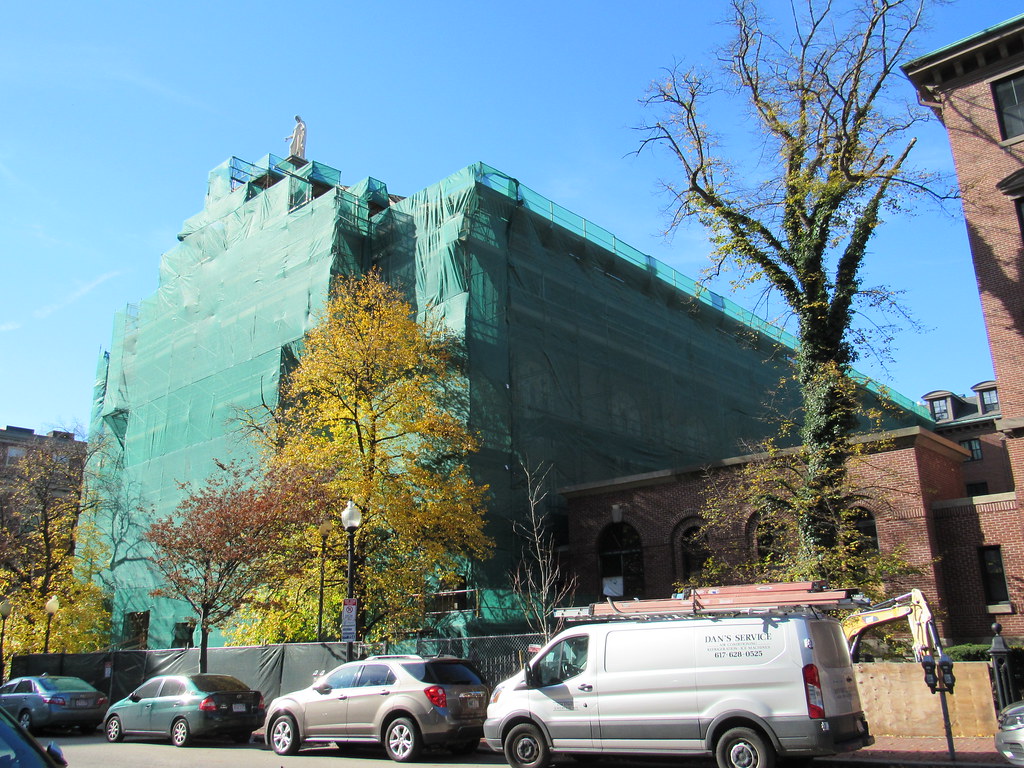 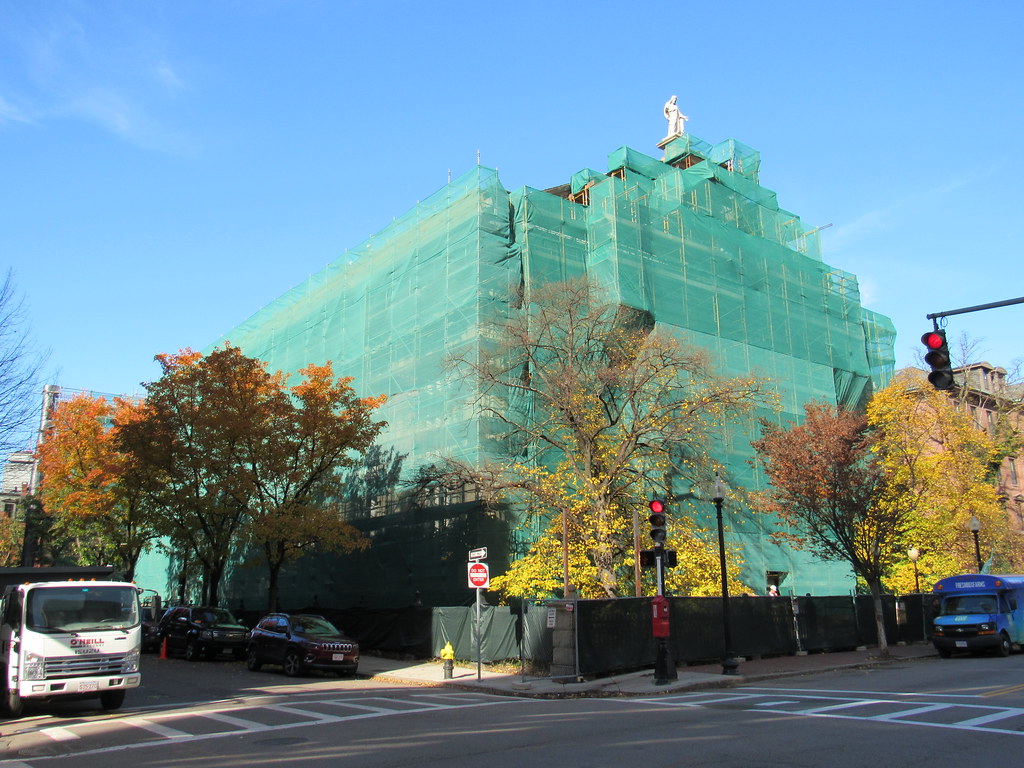 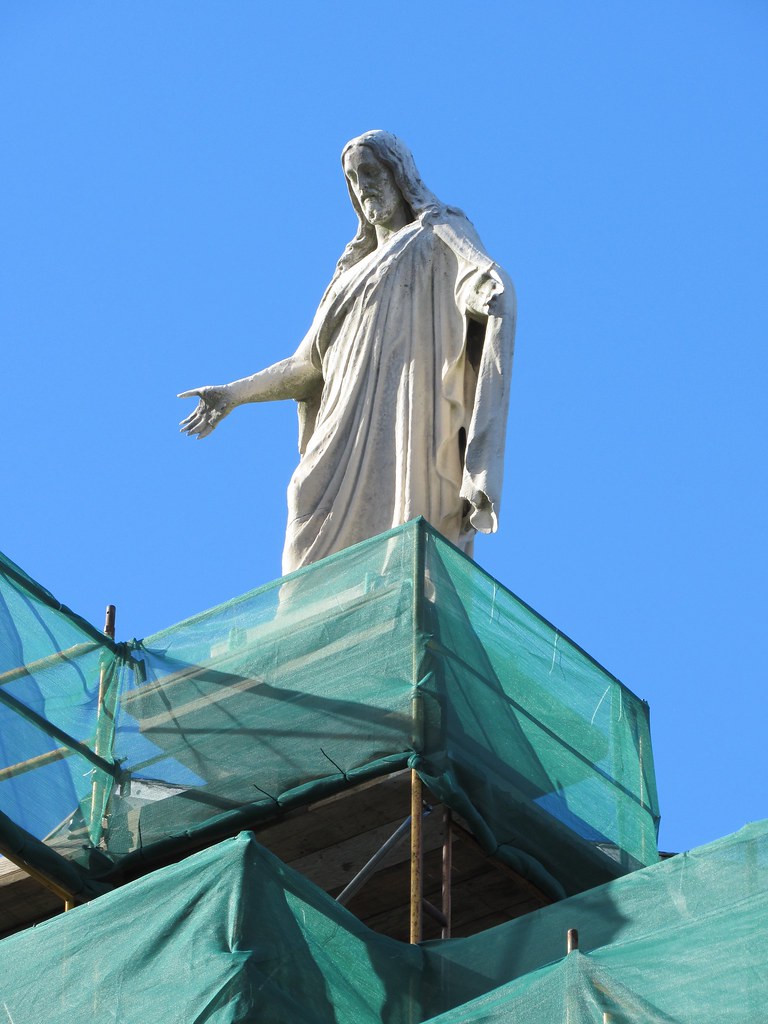 
Tim Logan said:
Benjamin Franklin Institute of Technology on Monday told its students and staff that the school plans to sell its century-old building in the South End and look for a new campus elsewhere in Boston.

The triangular site — more than an acre at the junction of Appleton, Berkeley, and Tremont streets — holds three buildings and has a significant amount of open land. It’s just blocks from Back Bay office towers and the fast-changing area of the South End around the Ink Block development.

“It’s kind of a center-of-everything location,” said Chris Phaneuf, managing director at the real estate firm HFF, which is handling the sale. “It presents a really interesting opportunity.”

Any redevelopment would need approval from the city and, most likely, the blessing of neighborhood groups. Phaneuf said it would probably make sense to use the property for housing or a hotel, with restaurants and stores to enliven the street level. He said the sale process won’t begin in earnest until the school has a clearer sense of where it might go, perhaps later this spring.

This is 1 acre of land in heart of South End, with currently a significant amount of "open space" fenced off from Tremont street and often little used. This could be a large project.

Of interest too, the United South End Settlements is putting up the Harriet Tubman house on the corner of Mass Ave and Columbus for sale.

It's only 1/2 acre but a great location.

Not sure this is progress or the recent strong winds took down the green screens on the south face. I do see additional signs of activity, but this one is really a candidate for the Slow as Molasses in January Award. 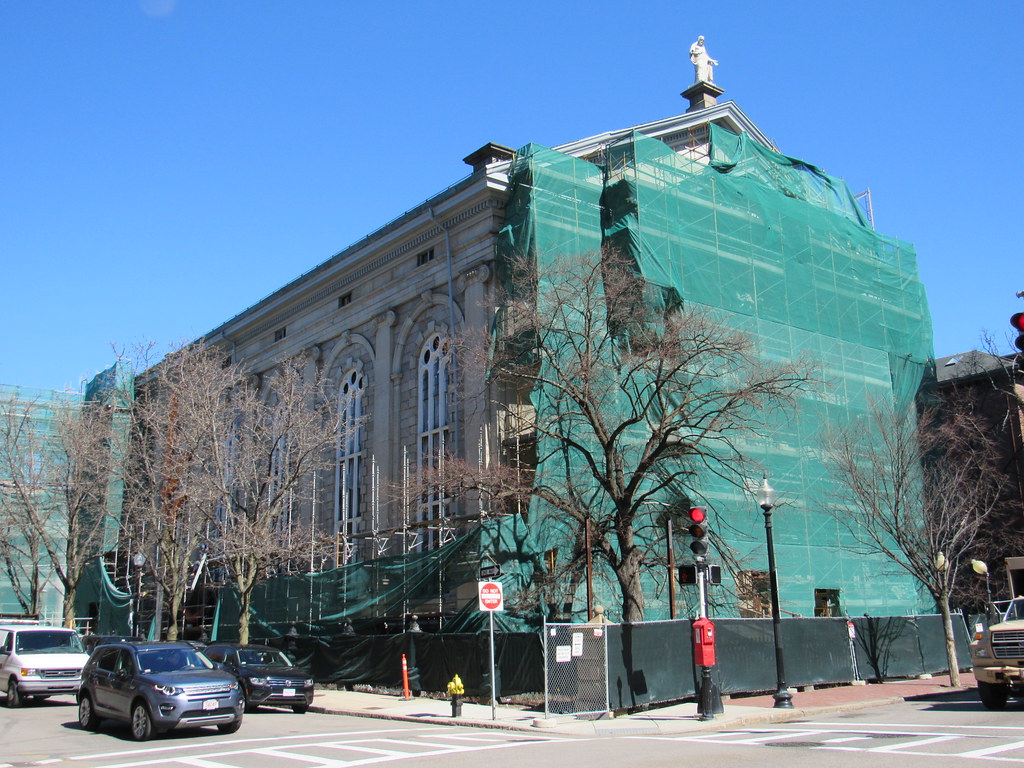 reverend_paco said:
Of interest too, the United South End Settlements is putting up the Harriet Tubman house on the corner of Mass Ave and Columbus for sale.

United South End Settlements (USES) announced Wednesday it plans to sell the Harriet Tubman House Community Center at 566 Columbus Avenue to developer New Boston Ventures. The firm intends to build mixed income housing and commercial space on the site in a development it is calling “Tubman Place.”
The sale, which representatives from both USES and New Boston Ventures peg in the range of $14-18 million, is the lynchpin of USES leadership’s plan to rejuvenate the cash-strapped social services provider. While USES leadership says the sale is necessary for its survival, the decision to offload the property has sparked anger among some residents, who portray it as a cash grab at the expense of a cherished neighborhood institution.
USES President Maicharia Weir Lytle says New Boston Ventures was chosen as the so-called “preferred buyer” from among nine bidders because of the firm’s understanding of the sensitivities surrounding the property. She cites the project’s inclusion of mixed-use housing, diversity on the development team and the company’s commitment to preserving the building’s iconic <I Hi-Hat> mural.
“We received a number of competitive bids,” Weir Lytle told <I The Boston Guardian>. “But the details of what a potential buyer might have in mind for the project and whether their vision aligns with our goals was one of our primary considerations.”
The proposed Tubman Place would feature an estimated 65 residential units over six floors, with 5,000 square feet of street level commercial space, according to New Boston Ventures Principal David Goldman. Central to the proposal, the building’s mix of low income housing would exceed city requirements. Goldman says 17% of the units will qualify as “affordable,” more than the city-mandated 13%. At least one of those units will be designated as artist housing.
Click to expand... 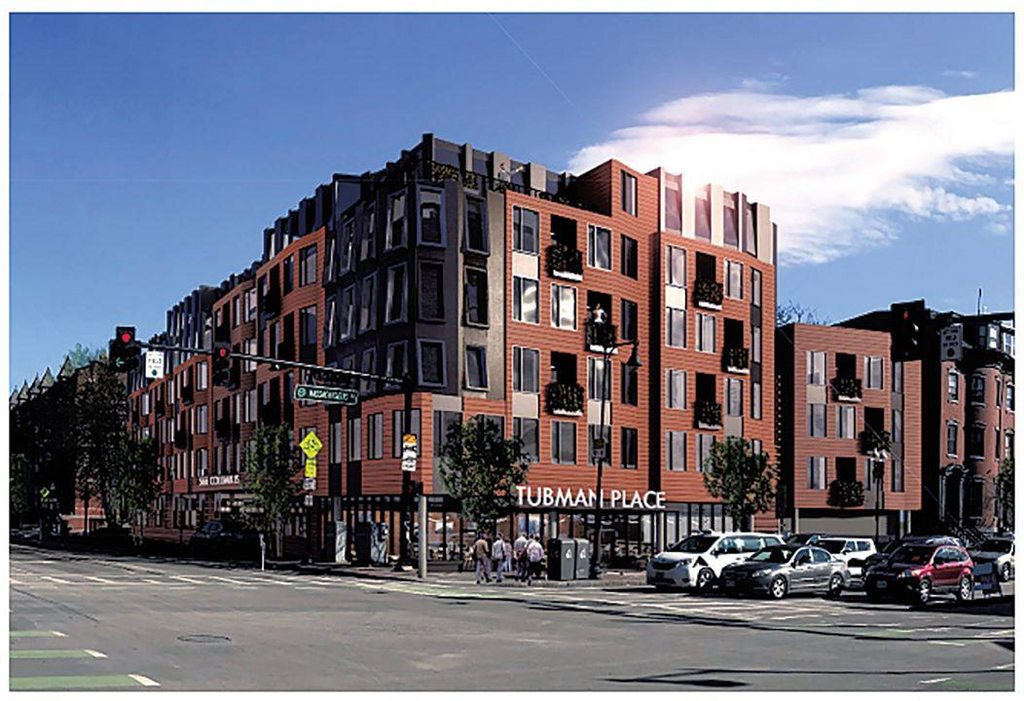 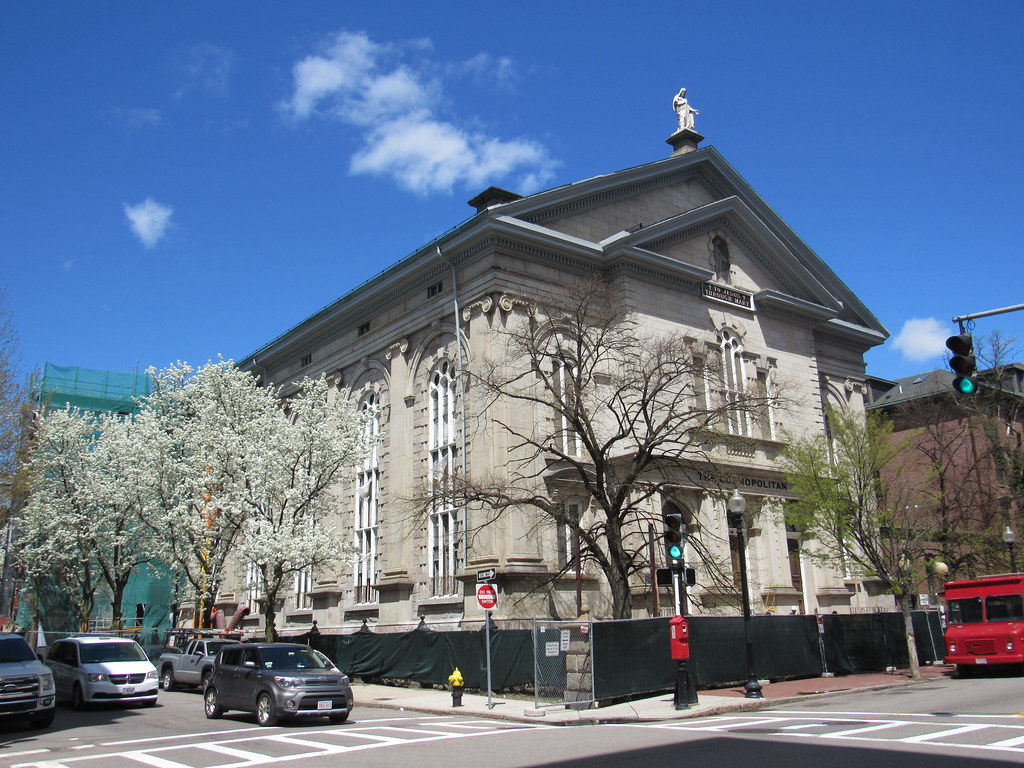 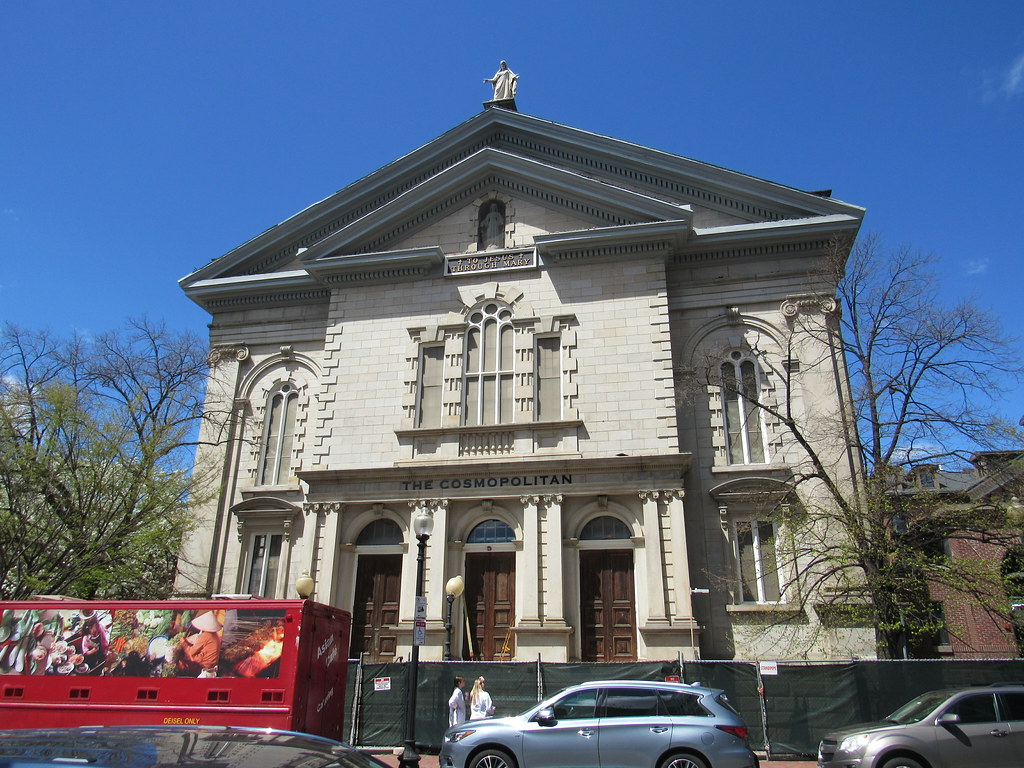 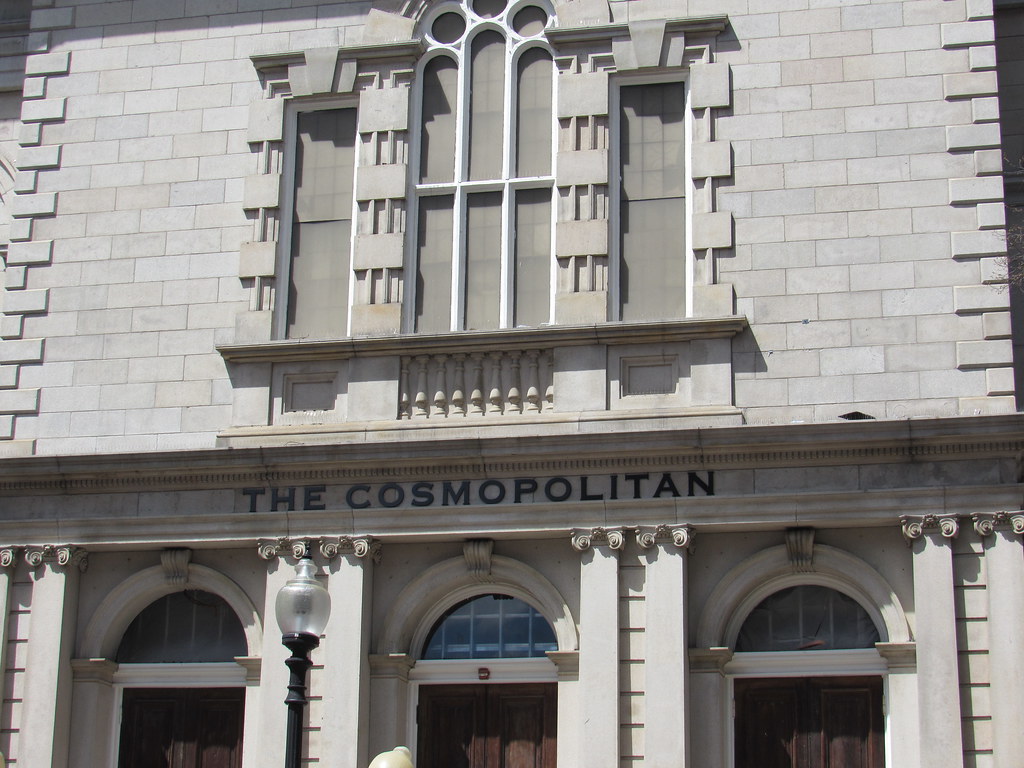 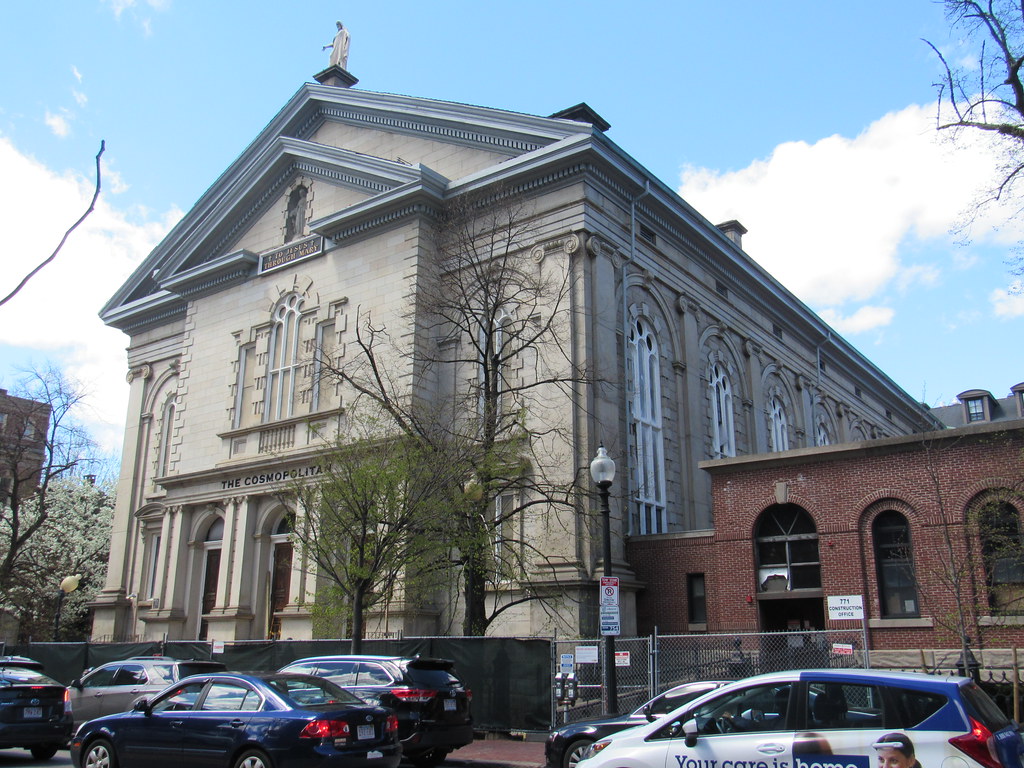 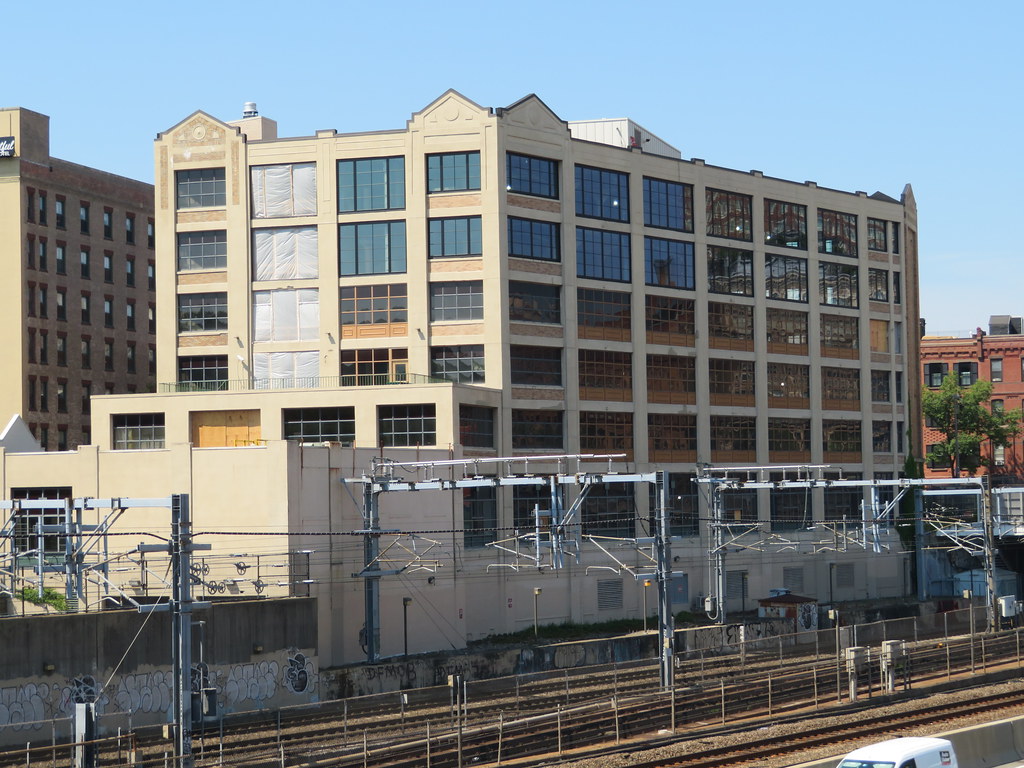 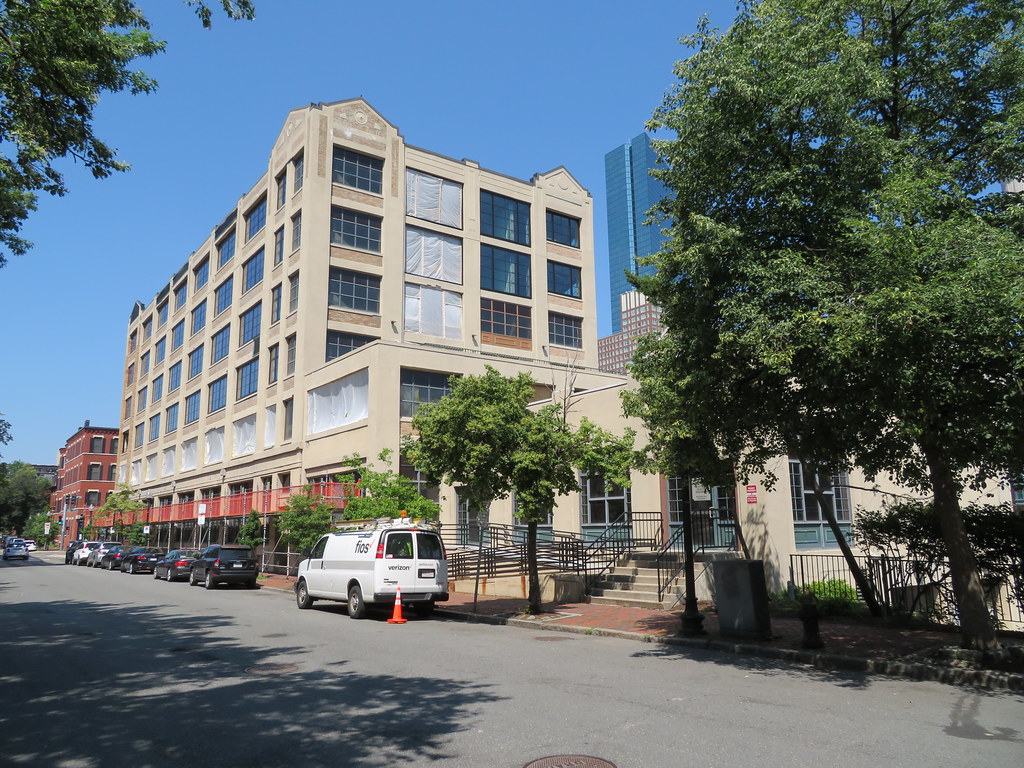 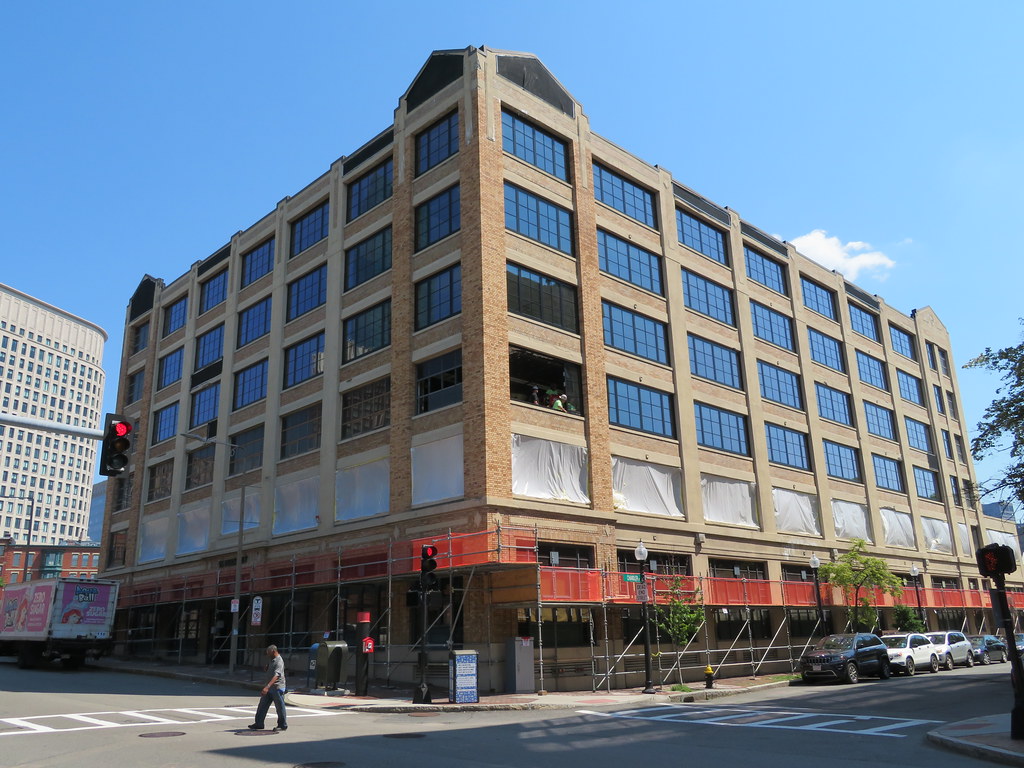 This is cool. This is gonna be a landmark on mass ave.
S

Ah, that explains why they emptied out the building.

Looks like it will be a great renovation. One needs to ask, though, what happened to all the tenants in there? They had plenty of notice, I think, since the owner bought it a few years ago and the writing was on the walls, but if I remember correctly, many were non-profits.

Seems like WeWork is moving into 95 Berkeley across from the hotel formerly known as Chandler Inn
Click to expand...

Not a lot of external progress evident. 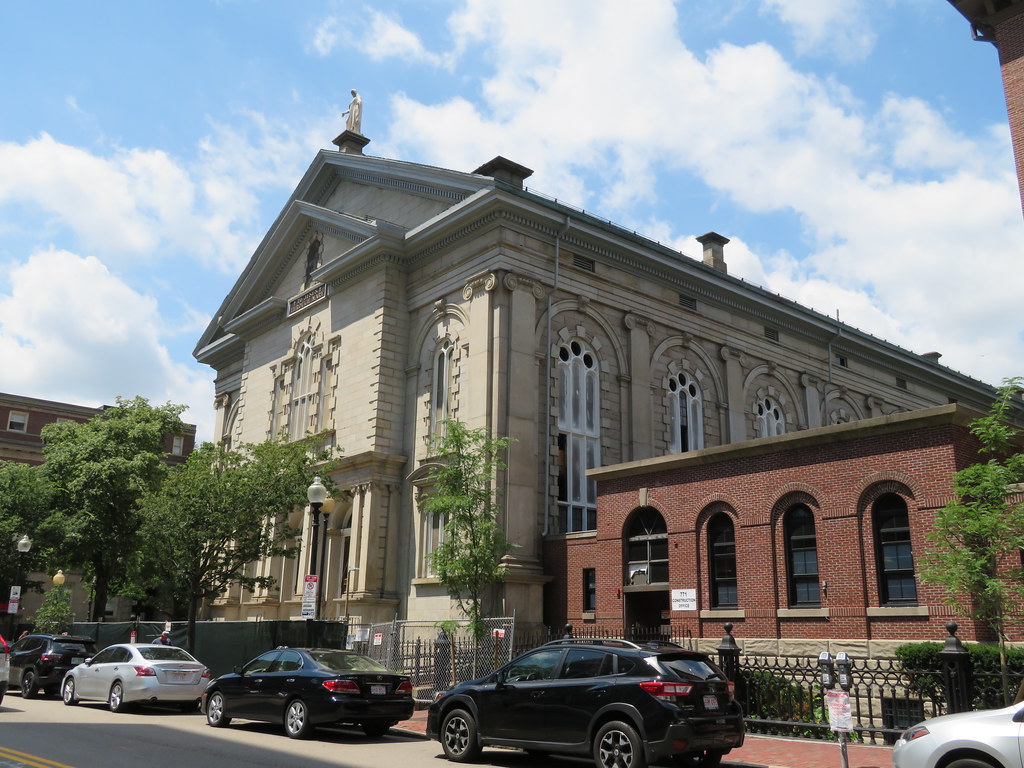 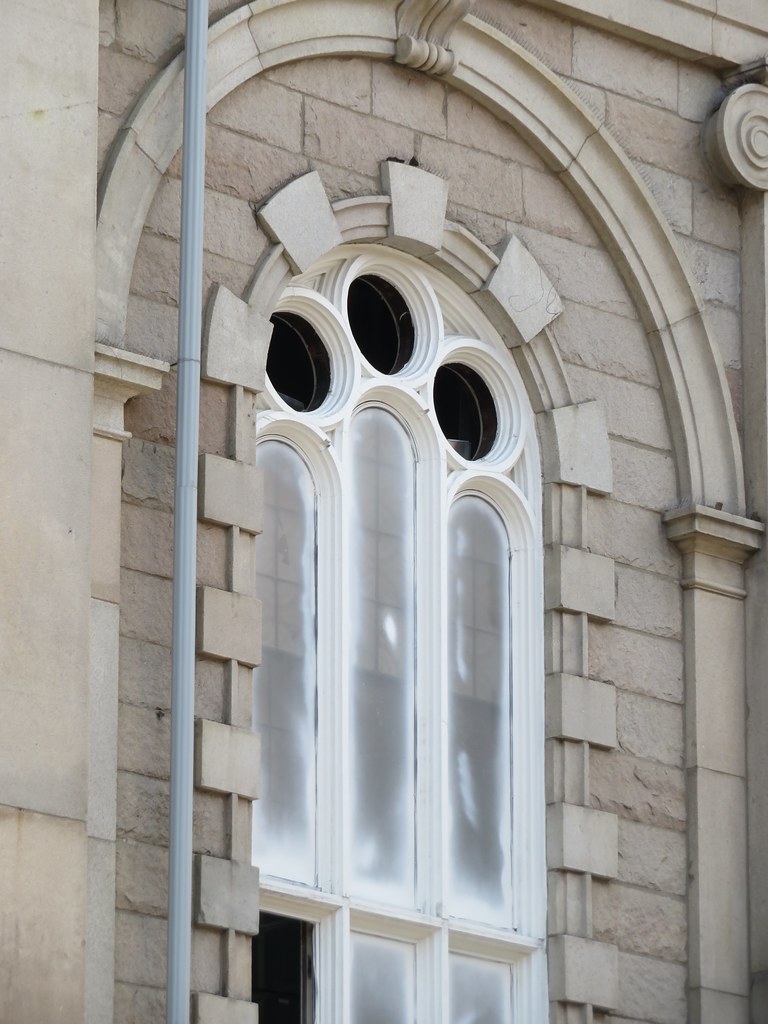 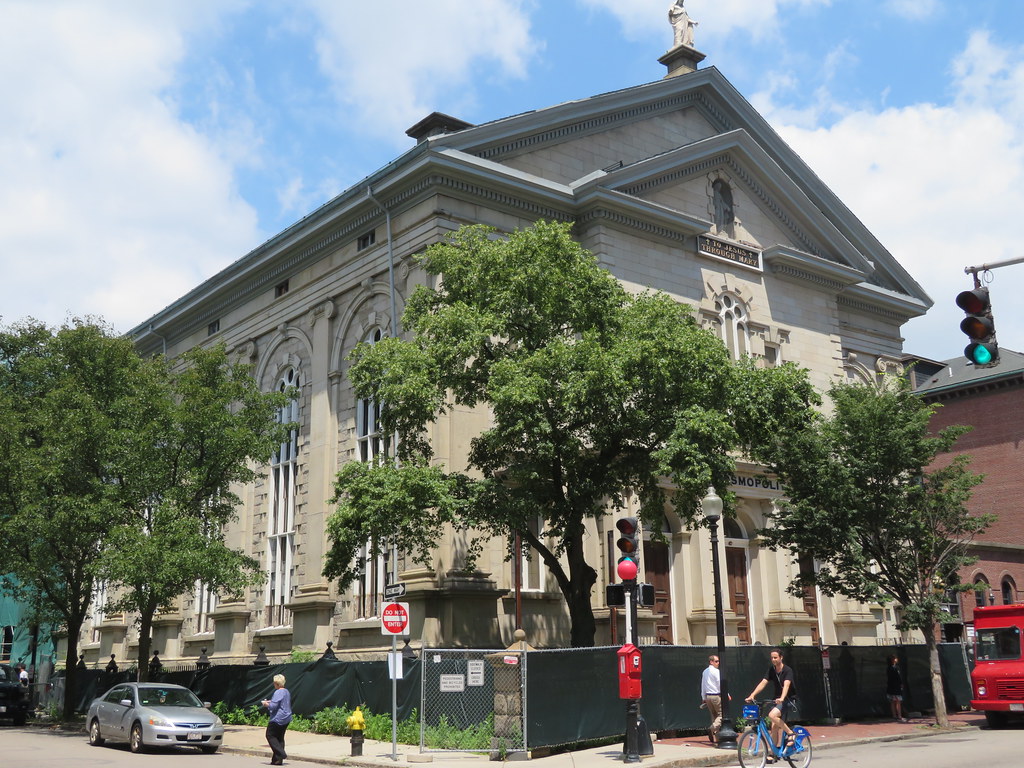 Nice looking with do-gudder non-profit retail and artist space. Just a hit of Gehry in that design, which is about all I ever want.
C