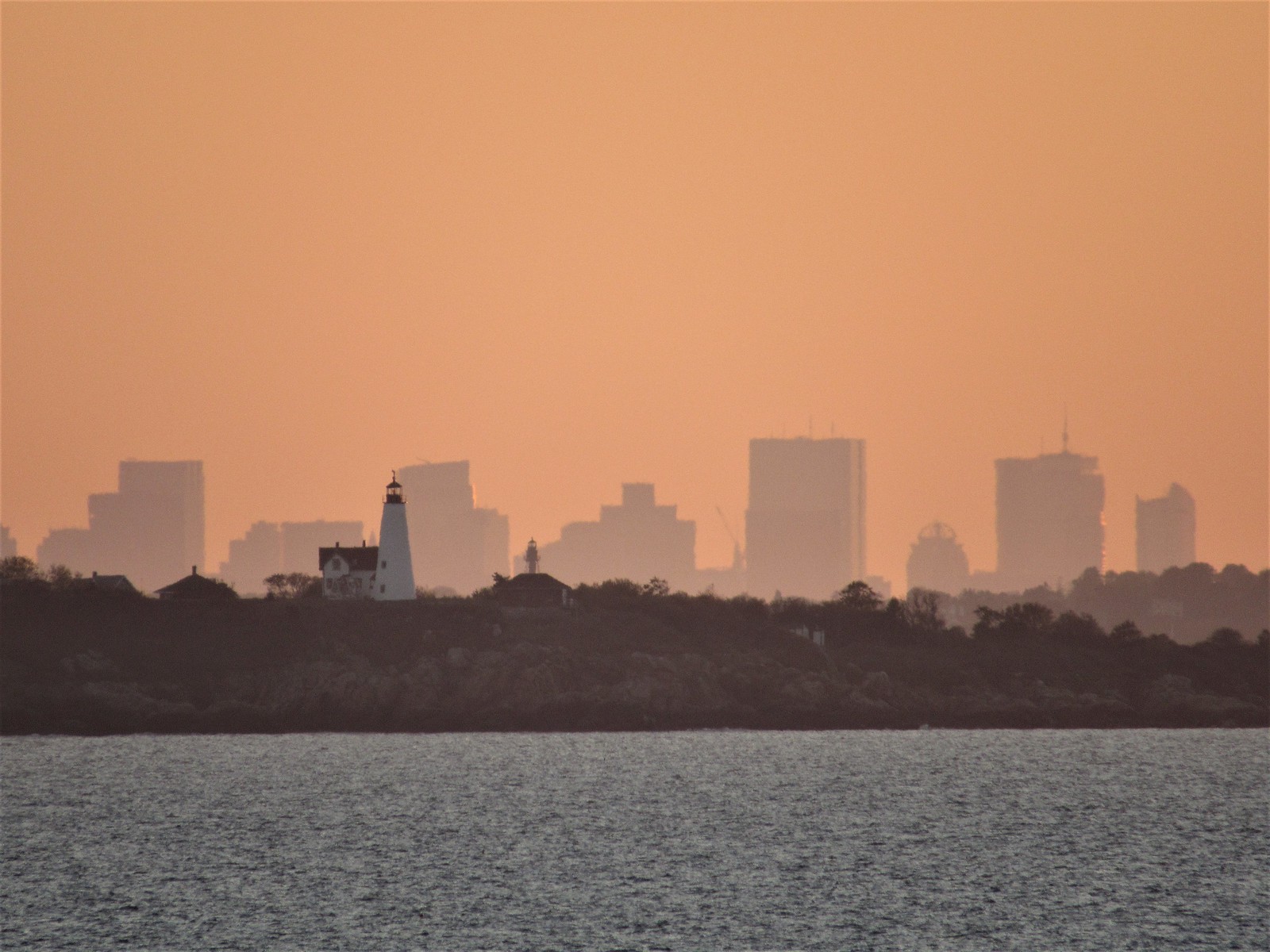 Baker's Island Light in the foreground. Built in 1798, with funds approved by G. Washington. In 1812, the USS Constitution was being pursued by two British warships. The keeper of Baker's Island Light rowed out to the frigate, boarded her, and with his local knowledge of the treacherous waters, piloted her to safety in Marblehead harbor.

Baker's Island lies within the territorial limits of Salem city, as are other islands in Salem Sound., even an island east of Marblehead.

These layers of landscape: New England coast and urban mirage on the horizon, the hundreds of years of history captured in one shot. It makes me homesick, 110%.
D

stellarfun said:
even an island east of Marblehead.
Click to expand...

I assumed this was a reference to Tinker's Island, and, sure enough... it is actually the property of Salem, not Marblehead--despite laying only 600 yards off the Marblehead coast... but 4 miles off of the nearest point of mainland Salem which is not obstructed by Marblehead (Salem Willows peninsula).

As someone who moved out many years ago, I am always struck by the ancient, narrow streets that in some places are 400 years old, cobblestone streets, and whole neighborhoods that are incredibly well preserved (Back Bay, Beacon Hill, South End) and then layers of 20th century through to today in the 21st century with developments like this and heck, the entire Seaport.

It is so unique.

Bos77 said:
These layers of landscape: New England coast and urban mirage on the horizon, the hundreds of years of history captured in one shot. It makes me homesick, 110%.
Click to expand... 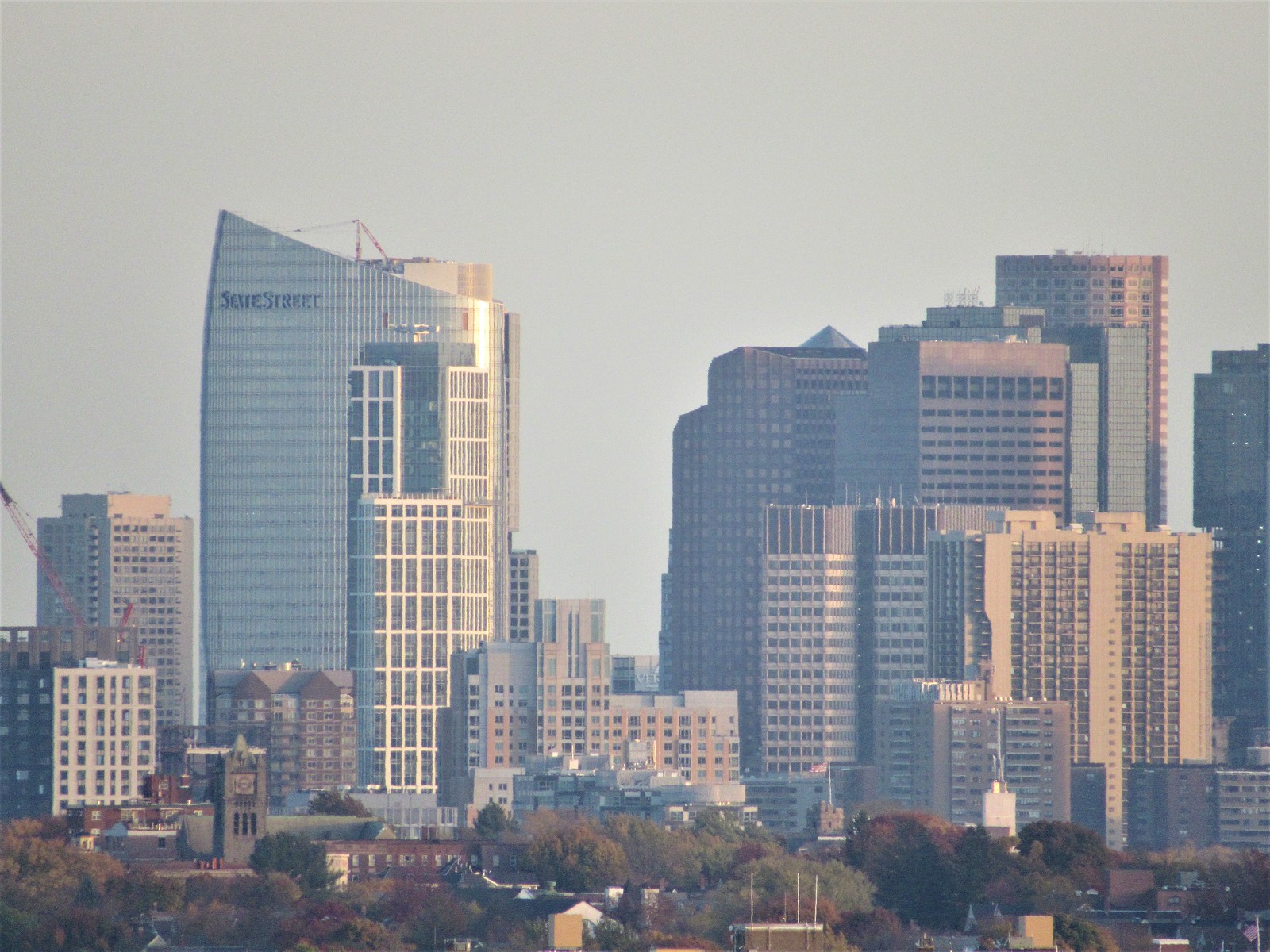 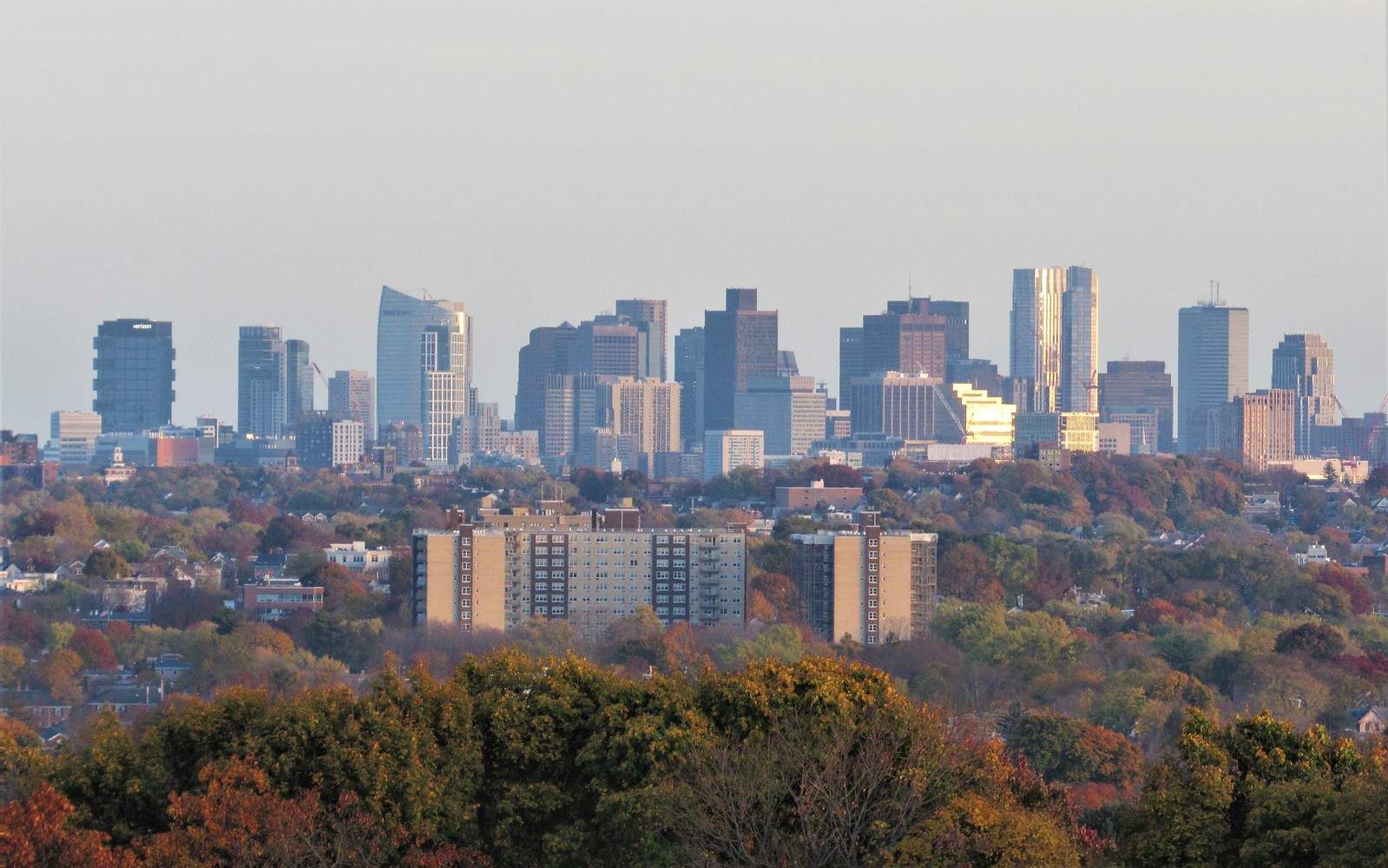 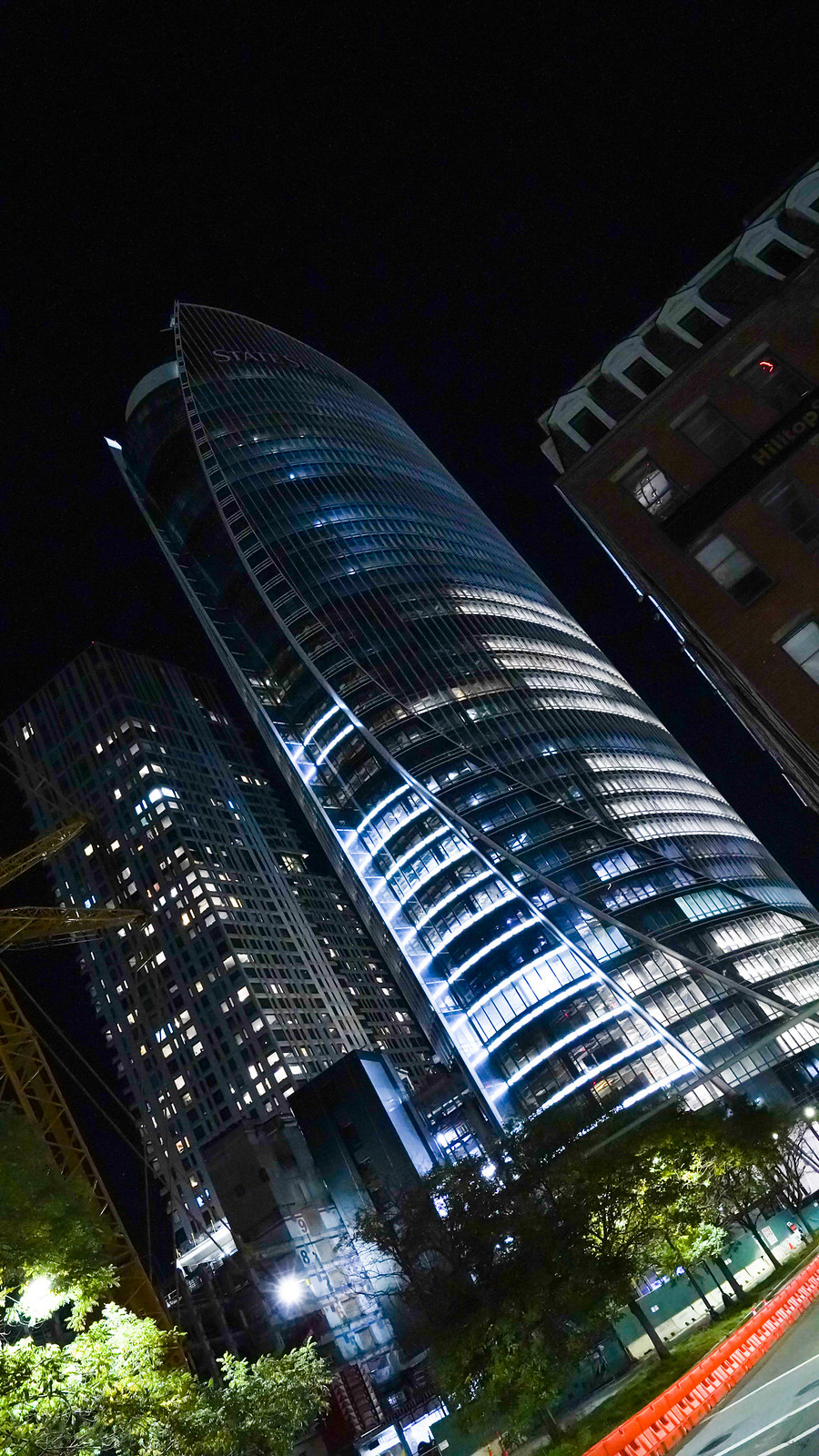 is the demo of the remainder of the garage moving forward?
D 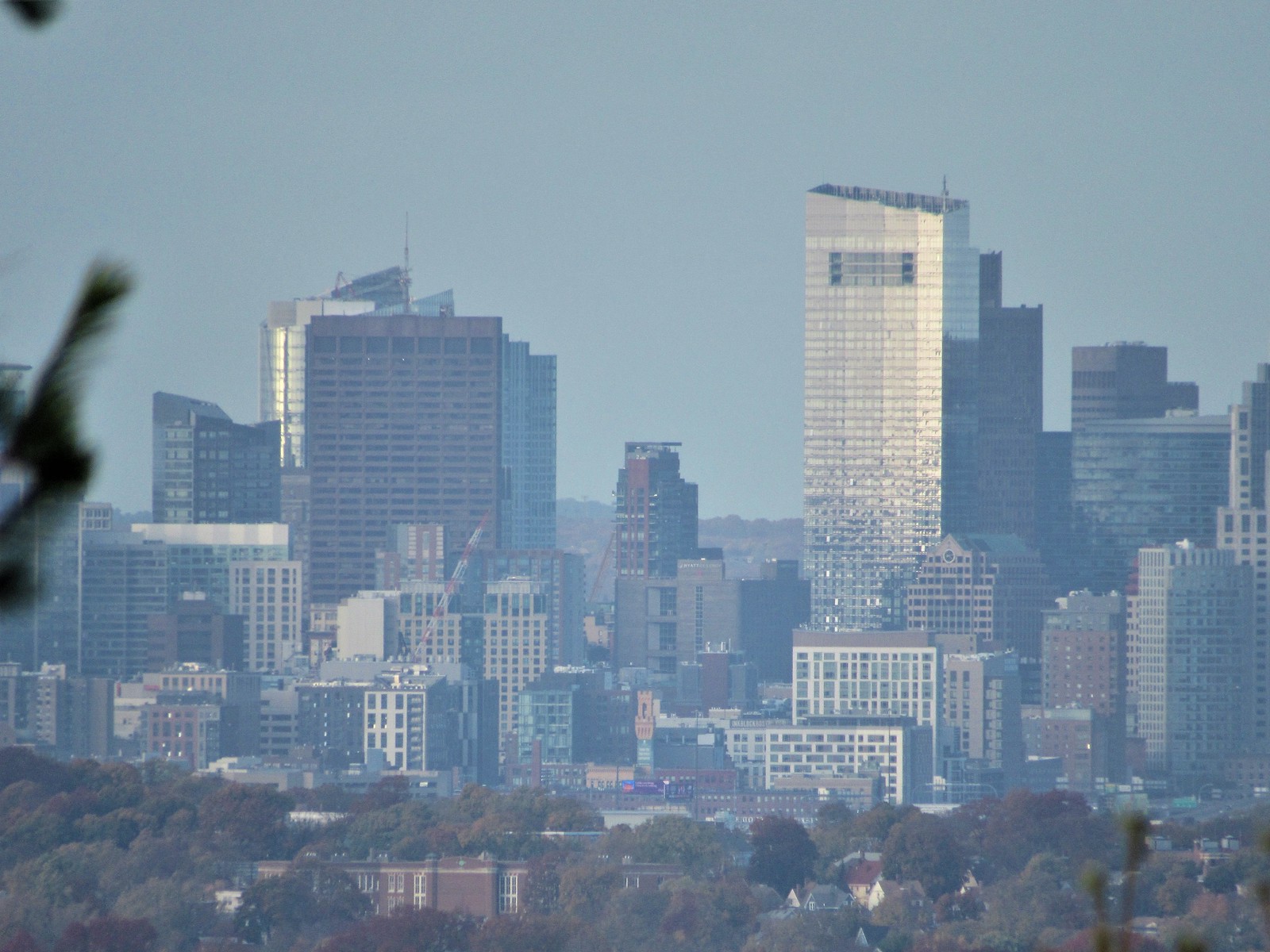 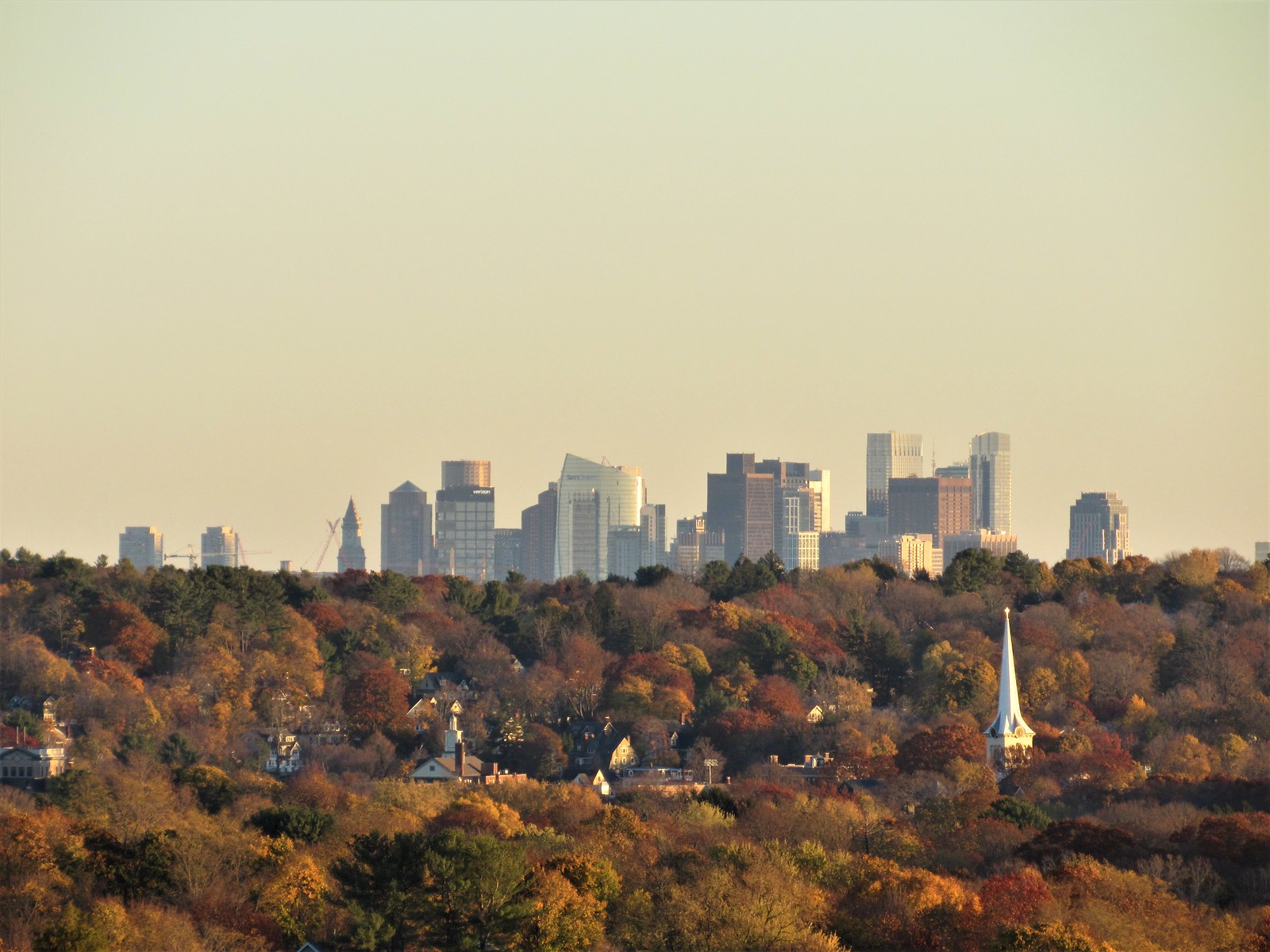 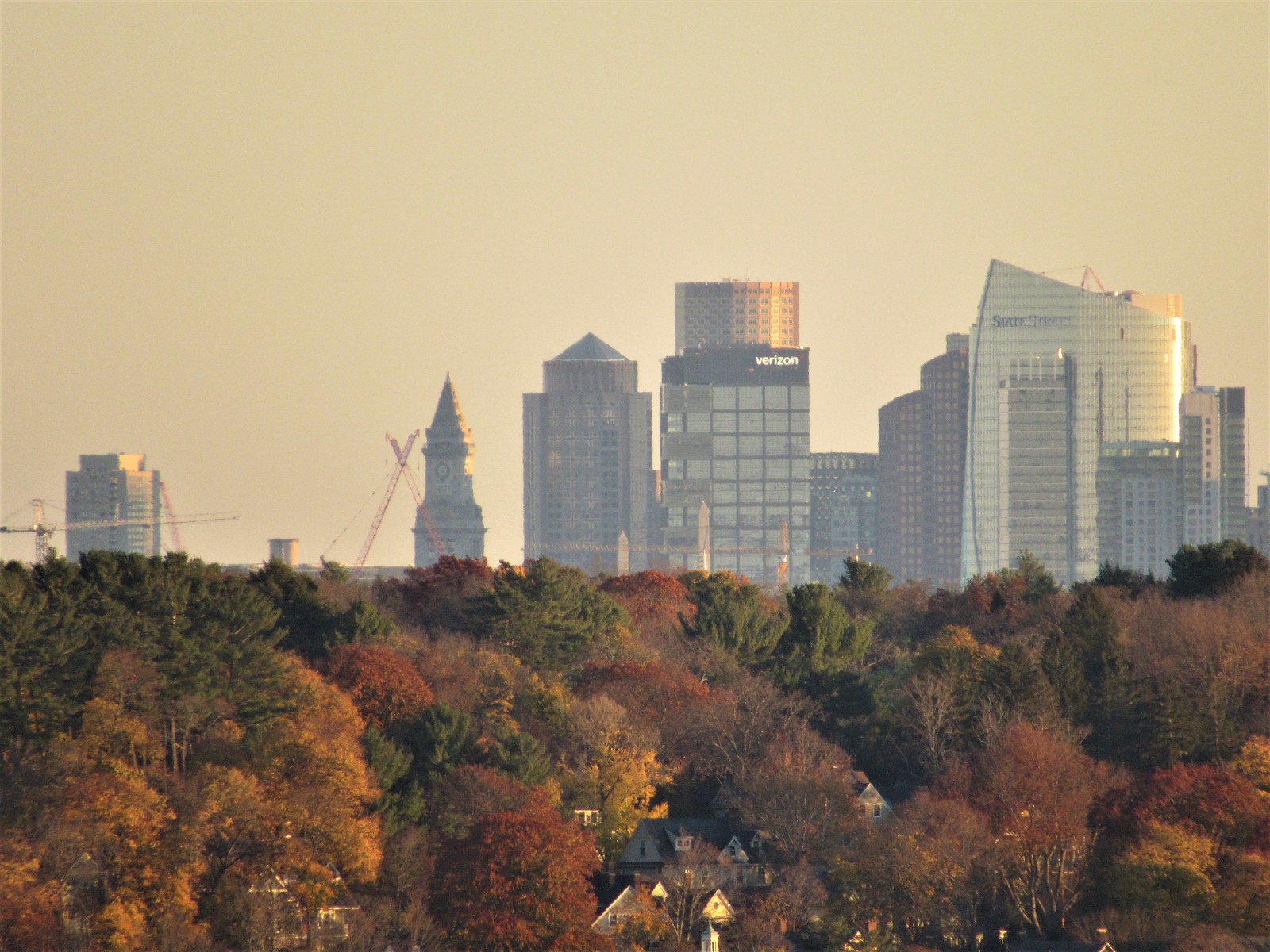 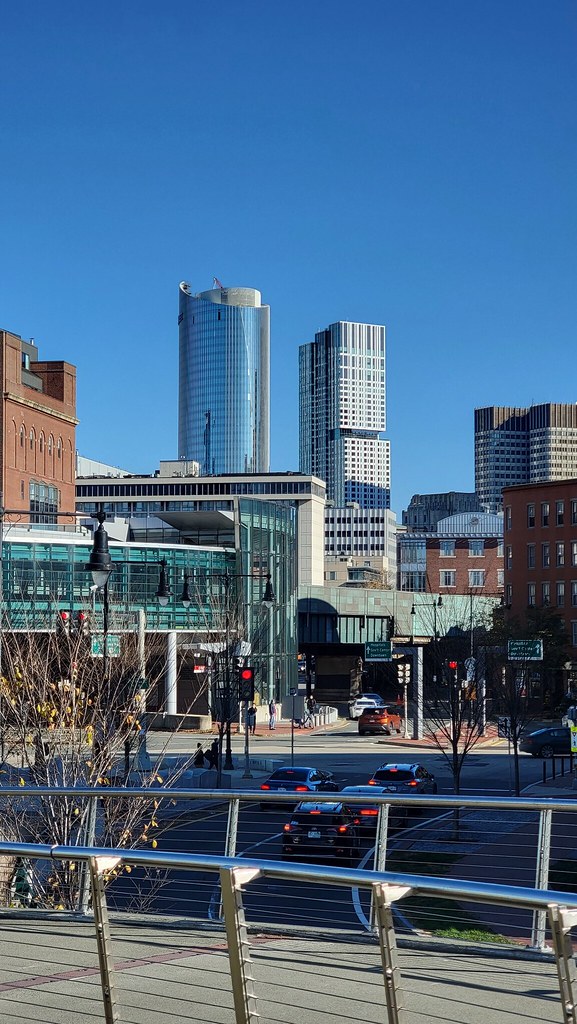 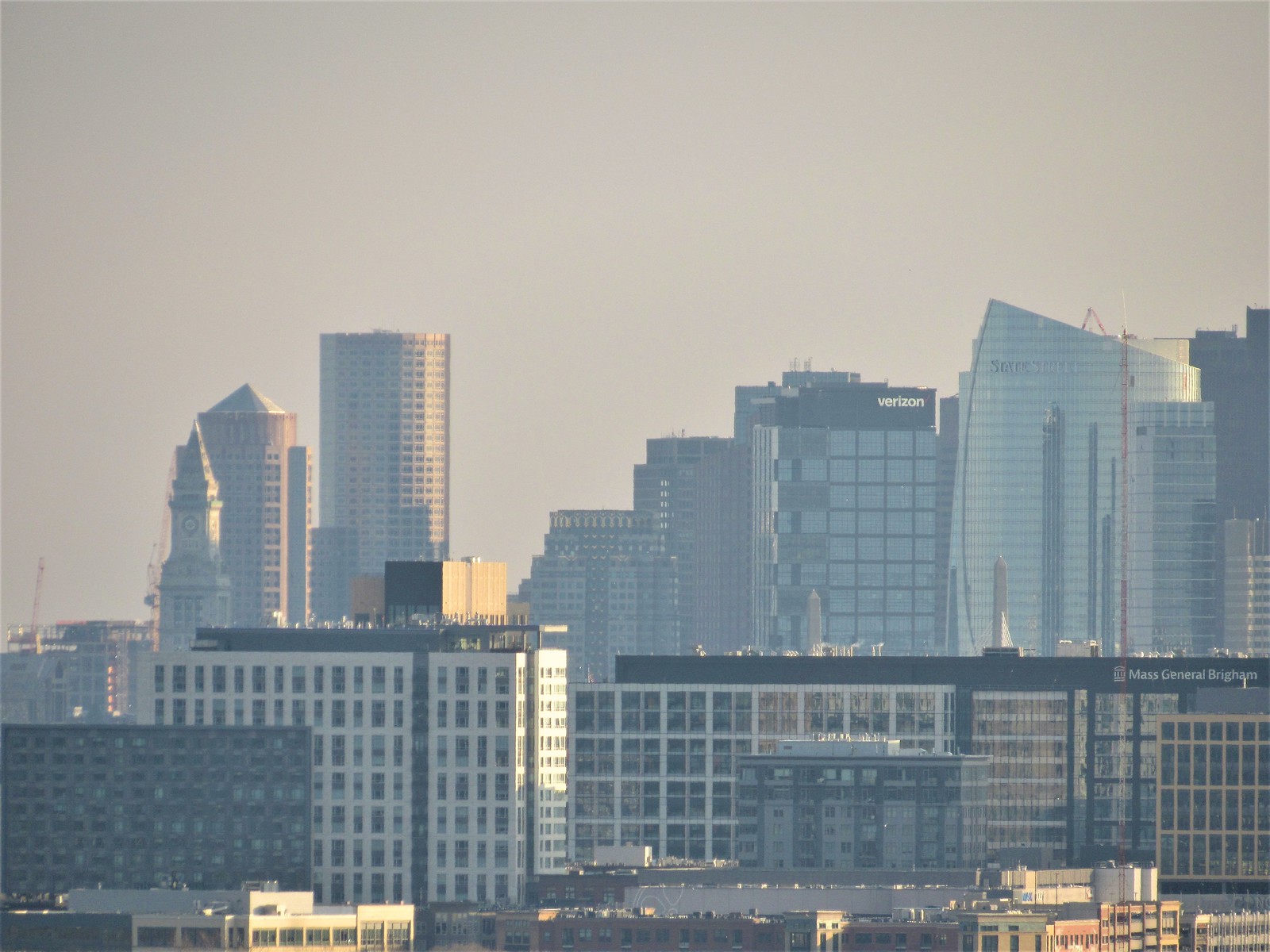 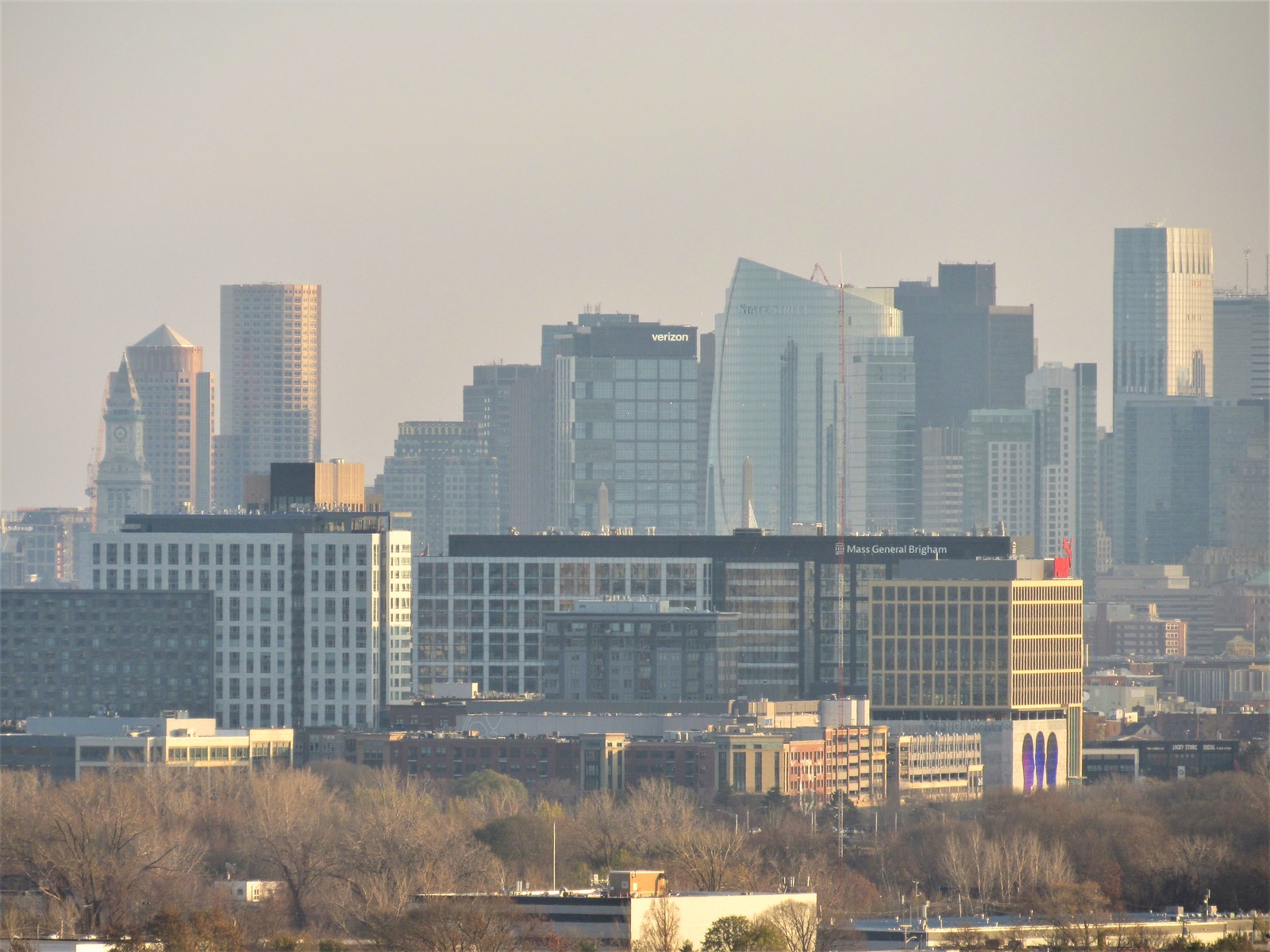 My new daily commute takes me past this building and I think it's one sharp looking addition to the skyline. It's impressive from all angles and a great "statement" building for State Street.
You must log in or register to reply here.
Share:
Facebook Twitter Reddit Pinterest Tumblr WhatsApp Email Link