DZH22 said:
Not a Boston I was ever familiar with.

I am continuously transfixed by this one. Suggested caption:

"During the years 1966-1976, while the world was consumed by Vietnam, the Cold War, national wars of liberation, and various civil rights movements, Boston transformed unimaginably. For decades, it had languished as an ossified, provincial backwater--a national byword for 'parochialism.' But a surge in dynamism--as symbolized by its central business district's rapid proliferation of skyscrapers--catapulted the city back into the ranks of the leading global metropolises, a status it arguably had not held since the mid-1920s.

Taken sometime in 1970, this picture captures the dramatic metamorphosis at its frenetic midpoint, with multiple construction cranes visible. We start at the center-right with 225 Franklin Street, aka 'The State Street Building.' When it opened in 1966, the 477-foot pinnacle flooded the Boston office market with nearly 943,000 sf of office space--a prelude of much to come. Three years later, 28 State Street debuted, a 500-foot tower that added an additional 572,000 sf to the office market. Immediately to the left of the 28 State Street, we see the finishing touches being put on 1 Boston Place, a behemoth 600' structure that brought another 802,000 sf of office product onto the market. On the far left, at the foot of Beacon Hill, 1 Beacon Street is just starting to go vertical. When it opened in 1971, the 505' building added another 1 million sf of office space. Ranging eastward to the Congress St. corridor, 100 Federal Street is well underway. The largest of all these towers by office space, the mammoth 591' tower would bring 1.23 million sf to the market in 1971. Just two blocks east of 100 Federal Street, 99 High Street, aka 'The Keystone Building,' has had its foundation excavated. Upon its 1971 debut, the 400' building would bring 730,000 sf of space to the office market.

Thus, in just a half-decade, a half-dozen new office buildings, each towering more than 400', added 5.3 million square feet to Downtown Boston's office market. The next half-decade, bringing us to 1976, saw even more stupendous vertical growth. In 1974, 100 Summer Street opened. the 452' tower added 1.12 million sf to the office market. That same year, work was underway on 1 Federal Street, a 520' structure which, when it opened in 1976, added another 1.12 million sf of office space to Downtown. The relentless pace would continue unabated, as 60 State Street and the Federal Reserve Building would both debut before the close of the 1970s. If one were to measure solely by the emergence of its new skyline, there was no question about it: Boston was back."
Last edited: Nov 29, 2021
D

Found photos, as usual for this thread. 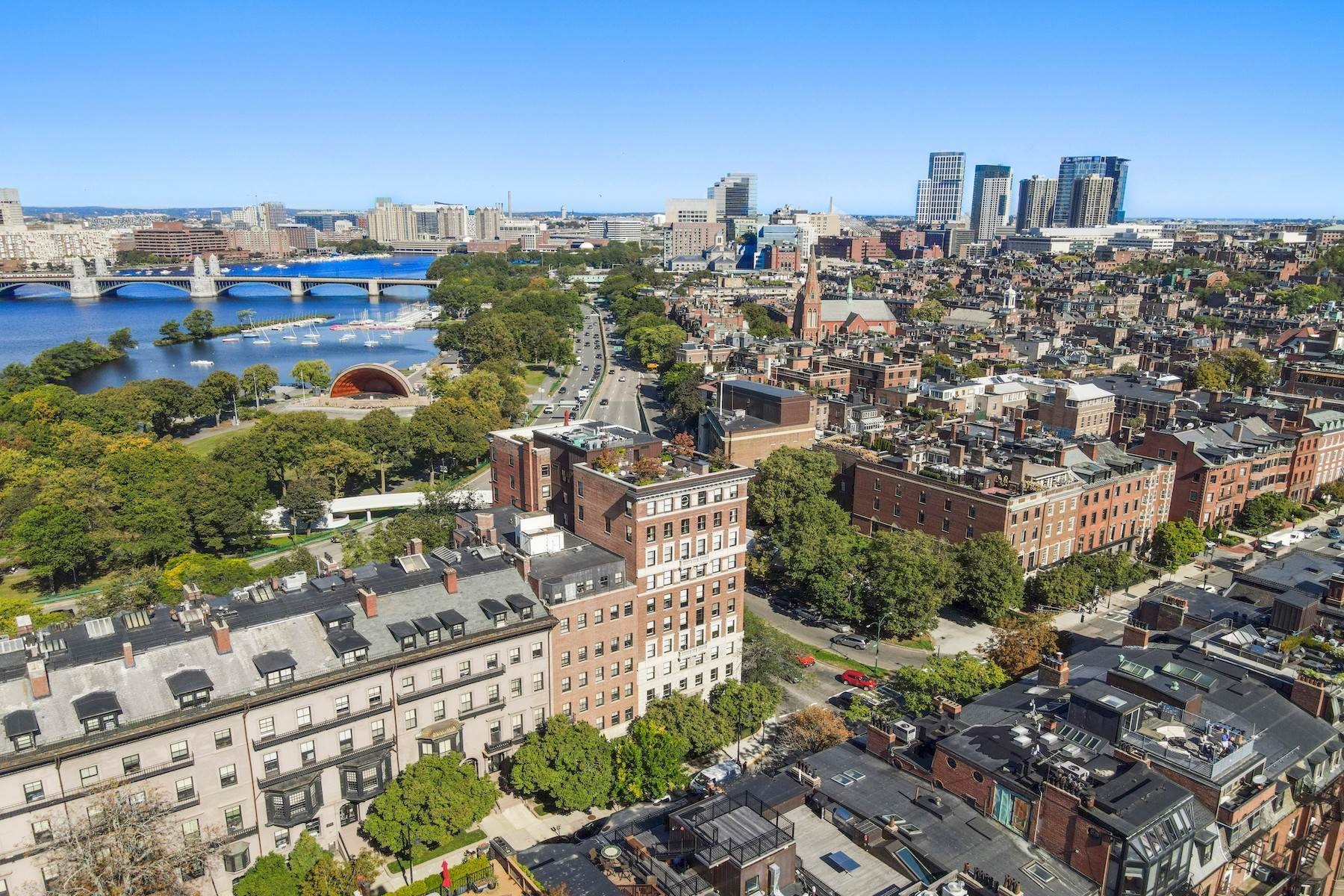 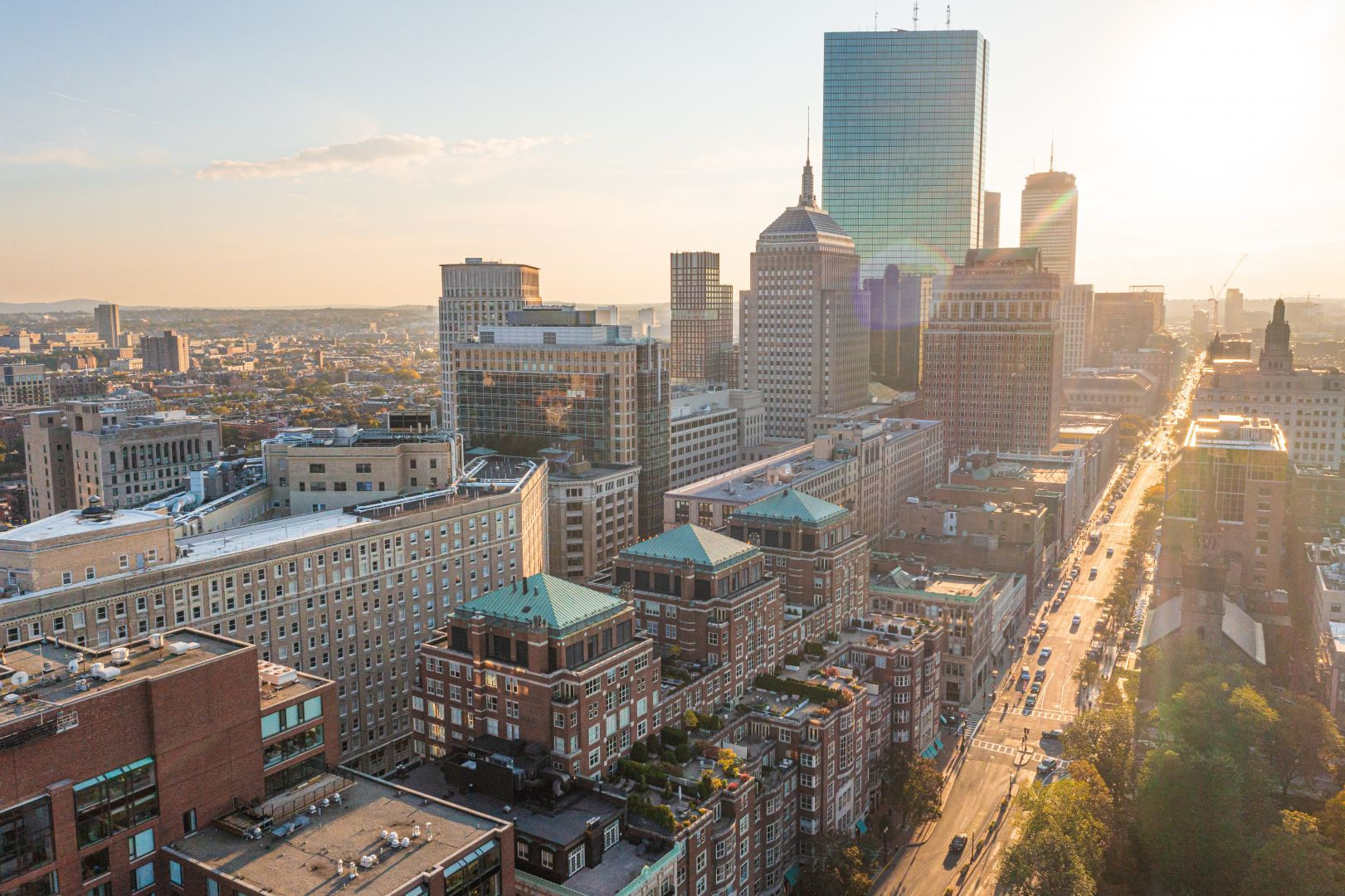 The Boston Calendar, Boston, Massachusetts. 164,907 likes · 40,471 talking about this. Events that don't suck happening around Boston. Mostly free ones. How to add your event listings to our site:... 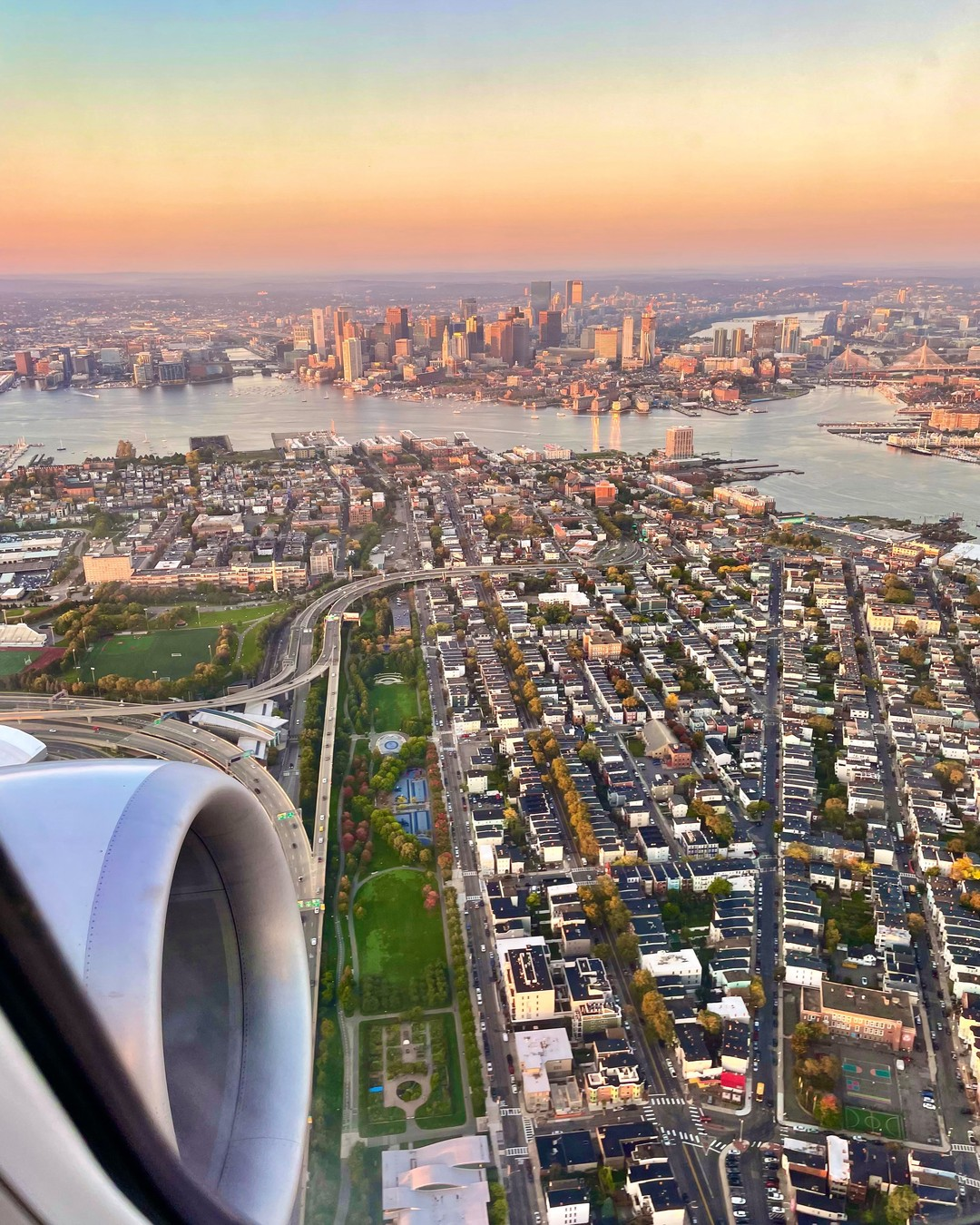 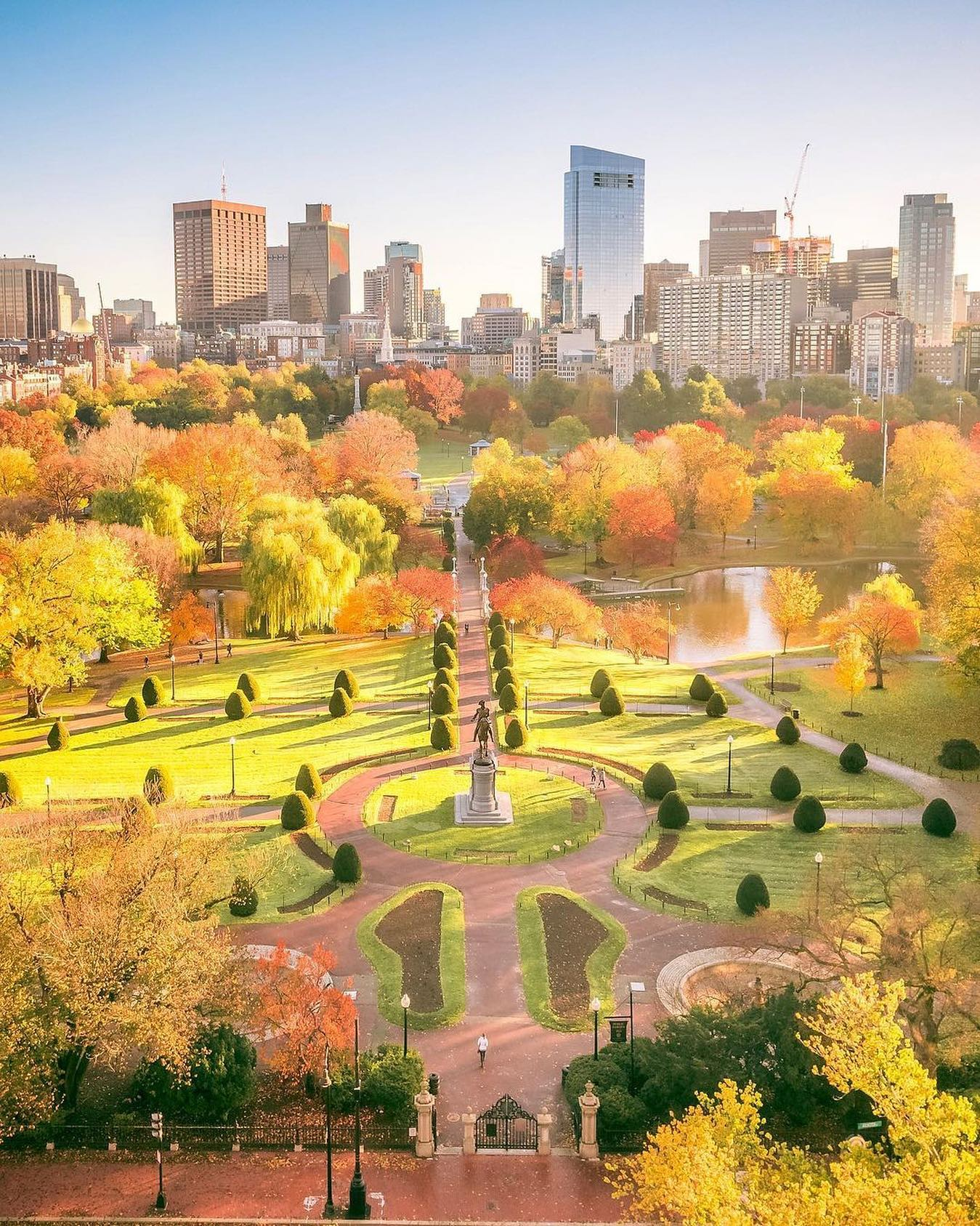 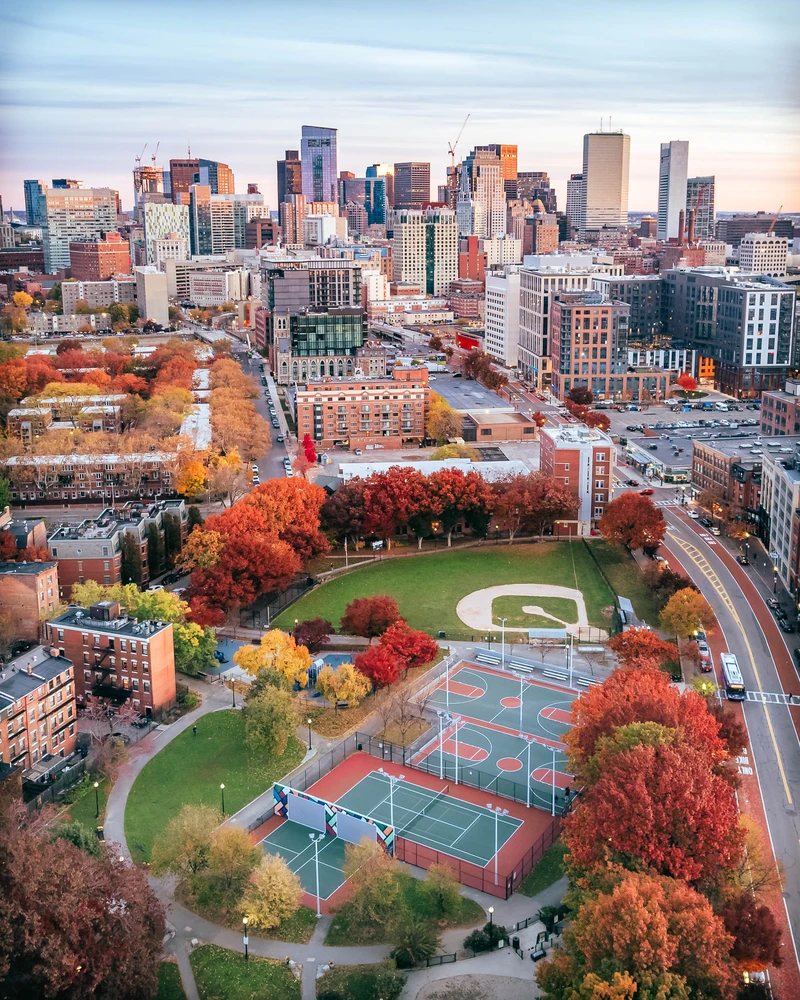 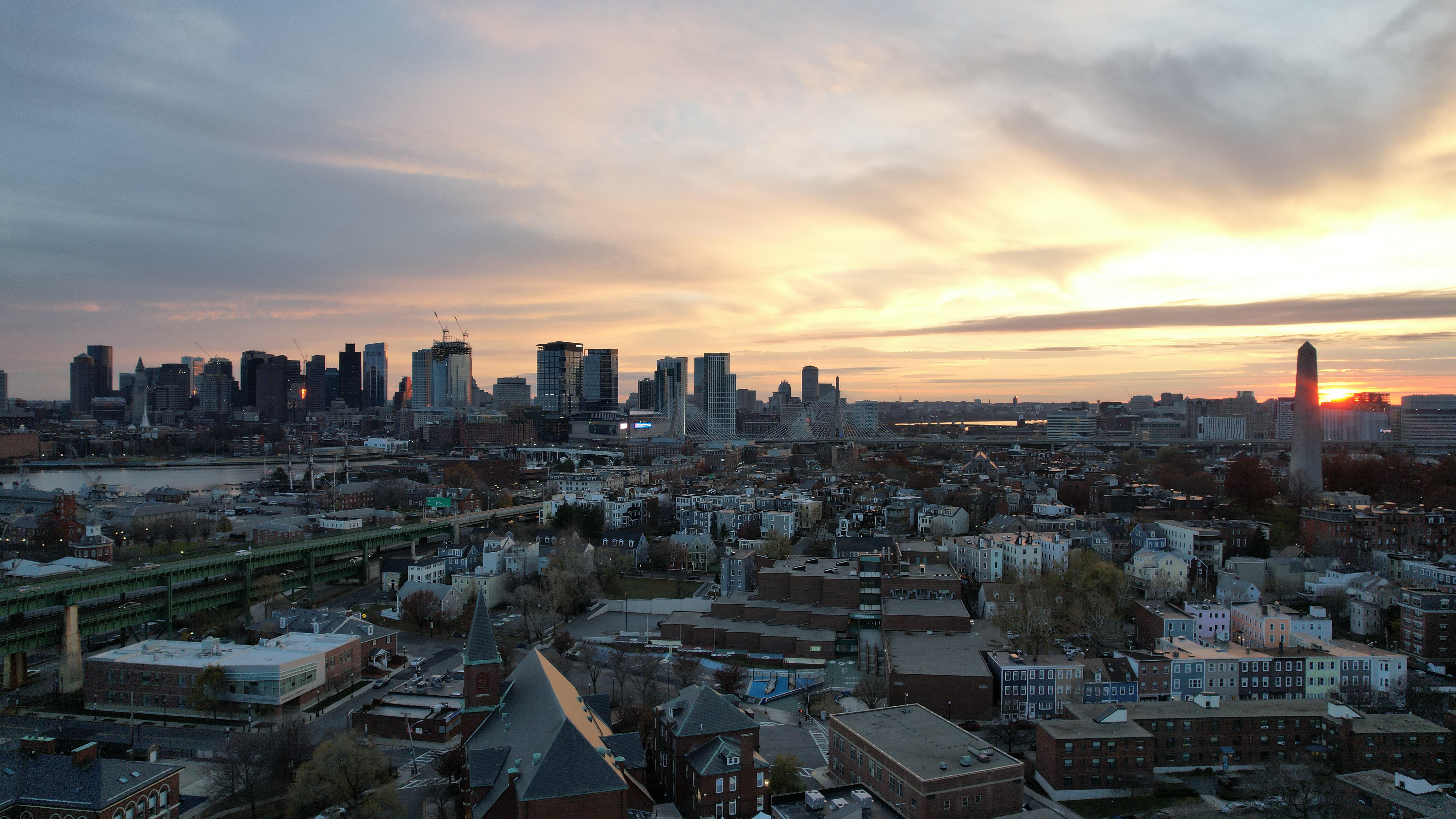 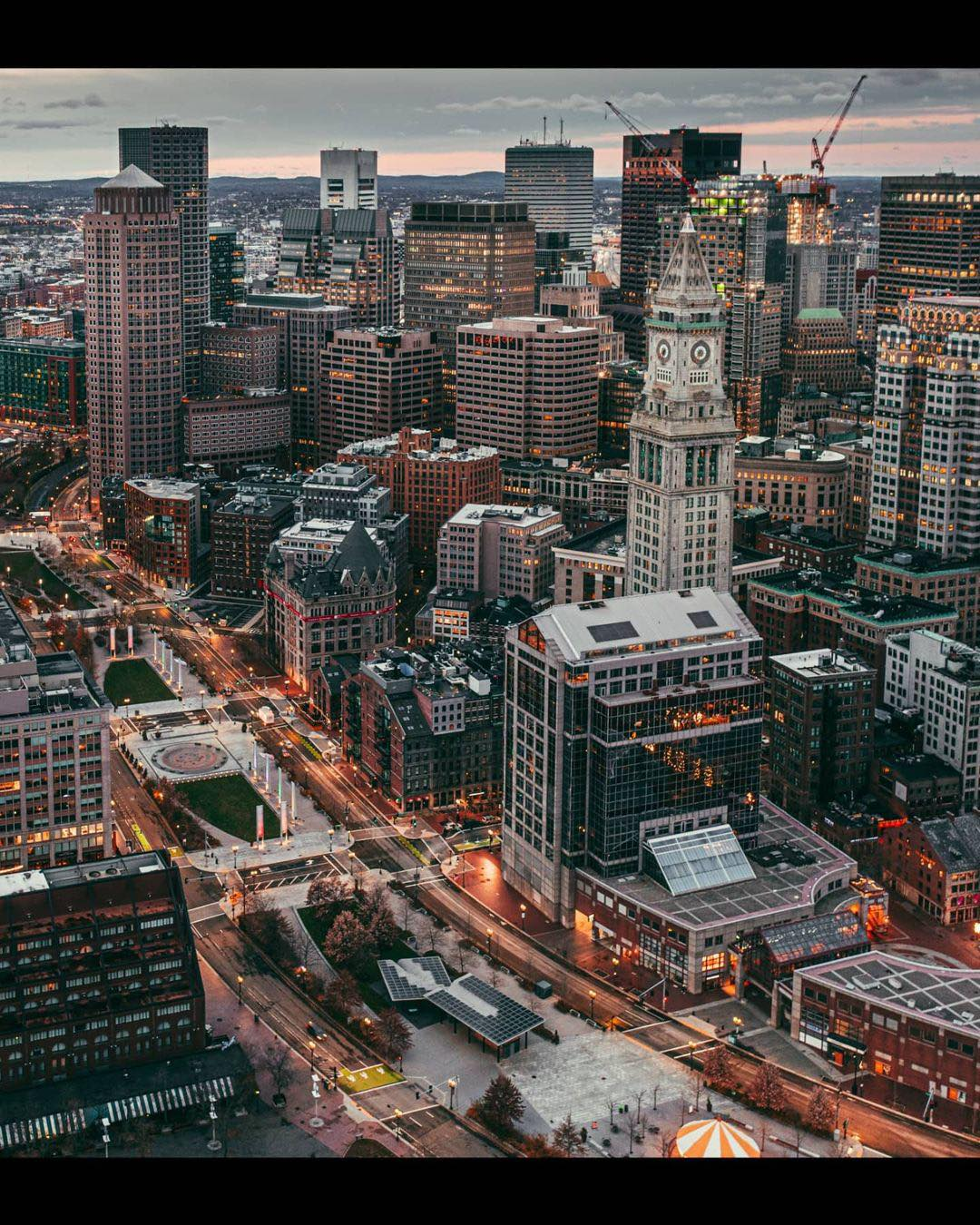 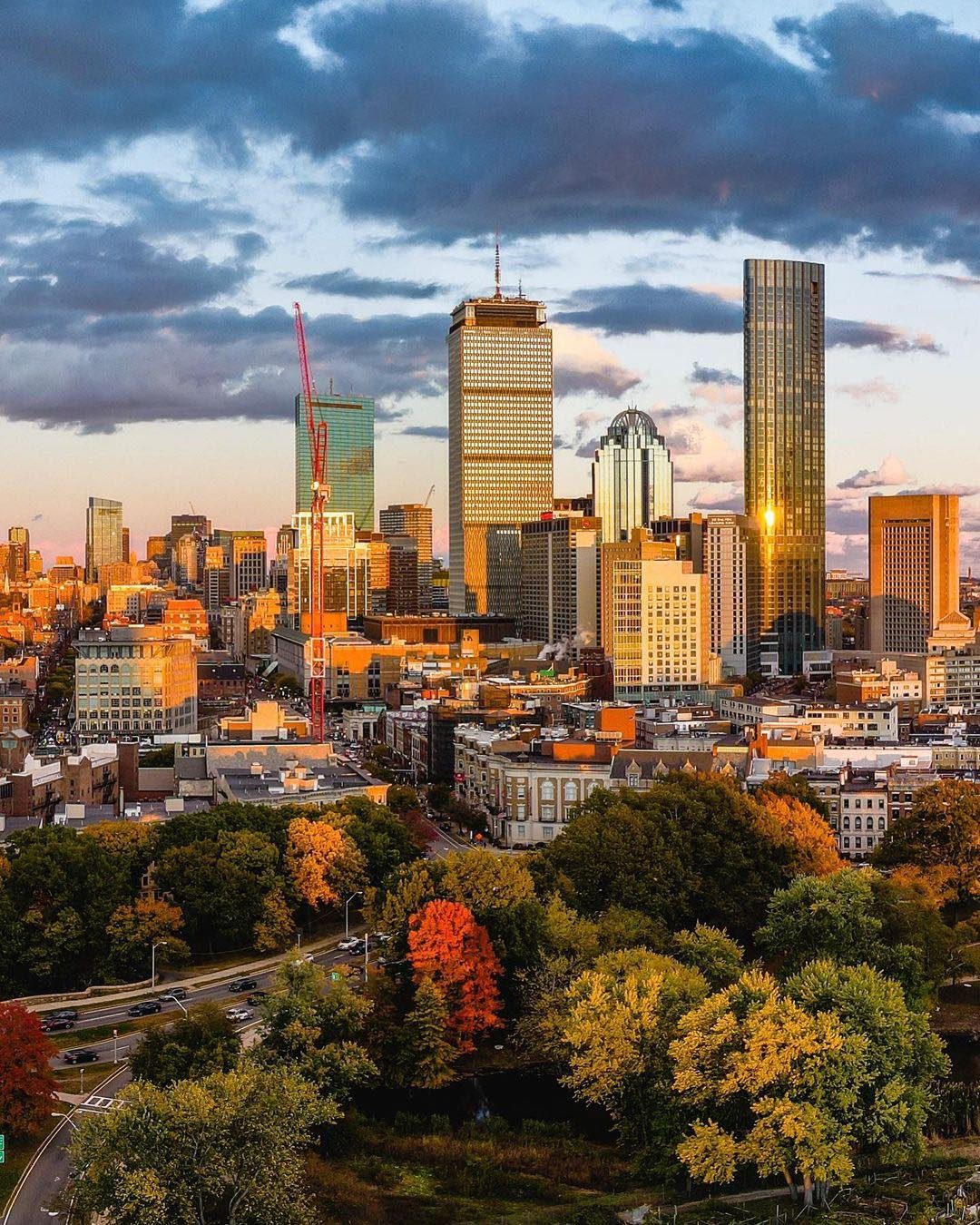 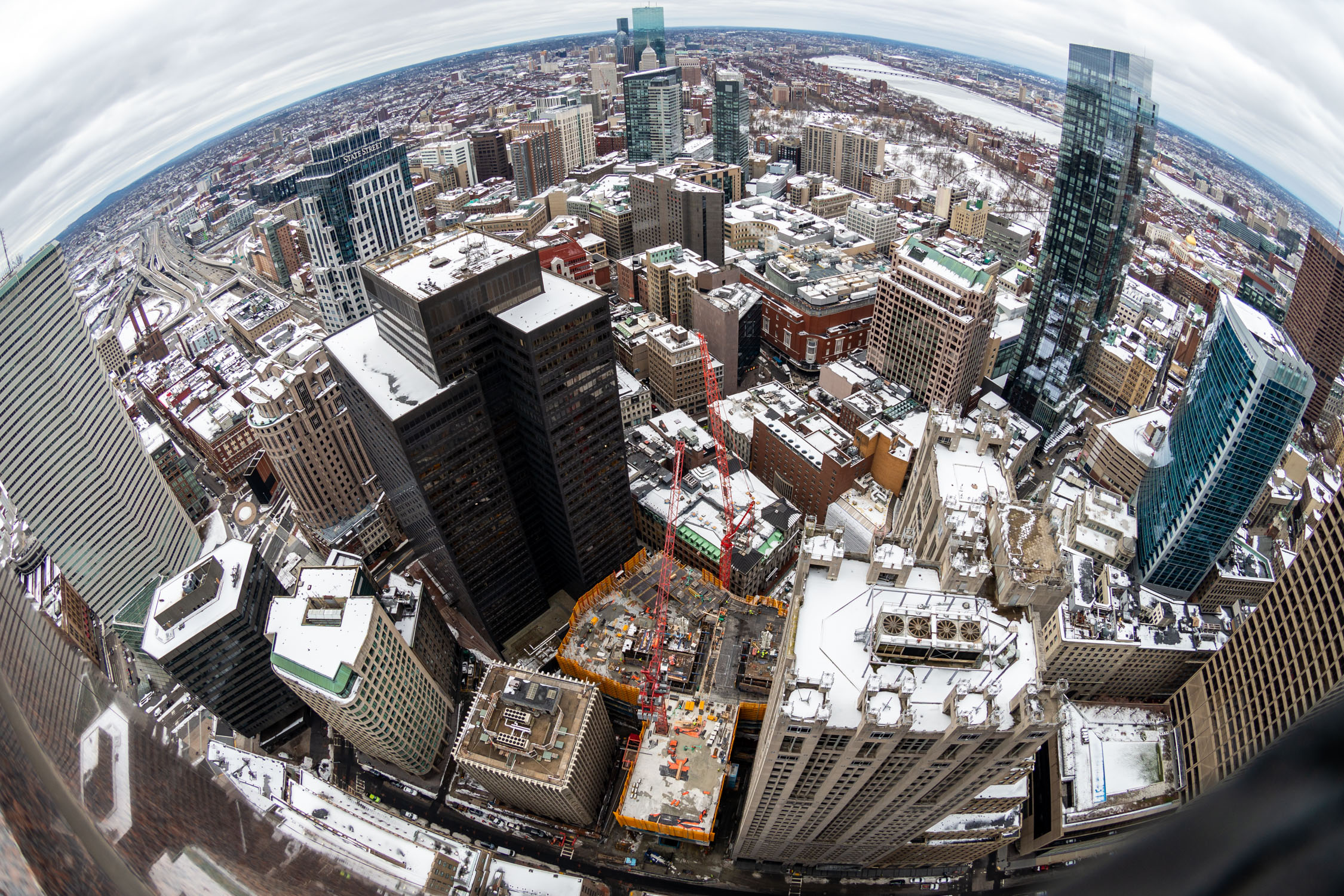 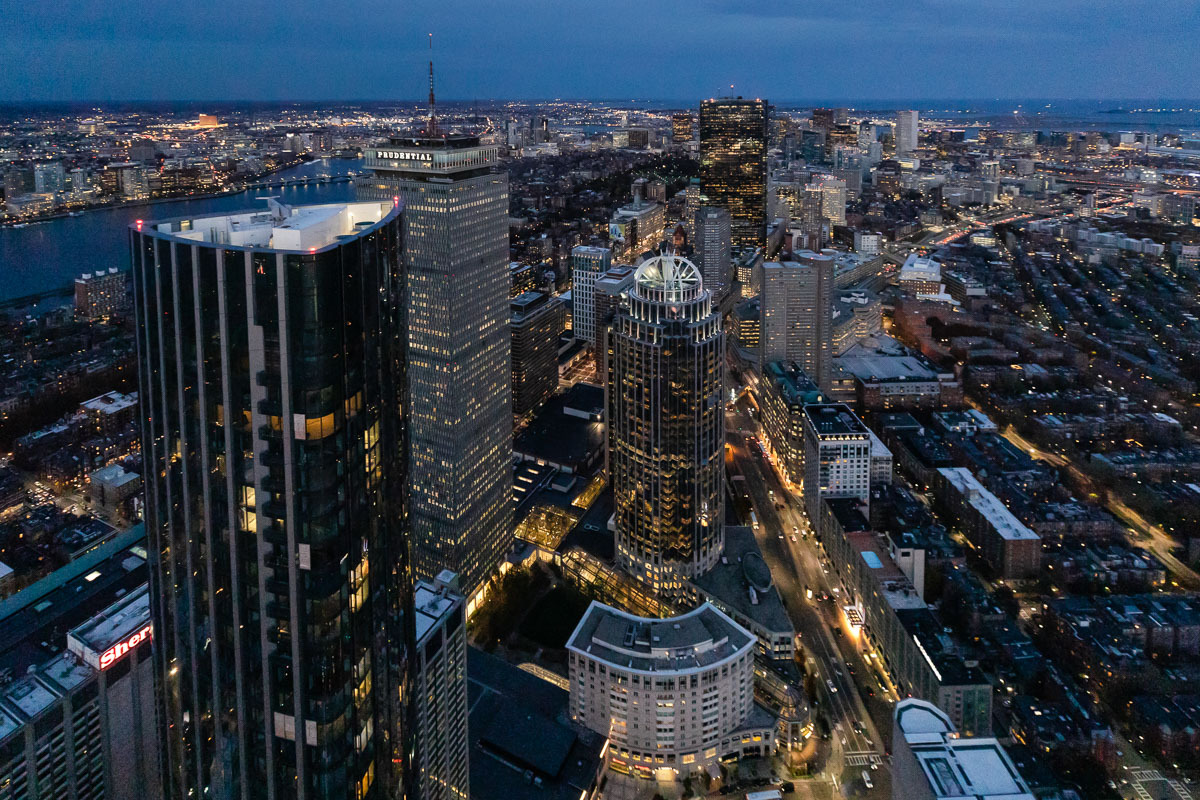 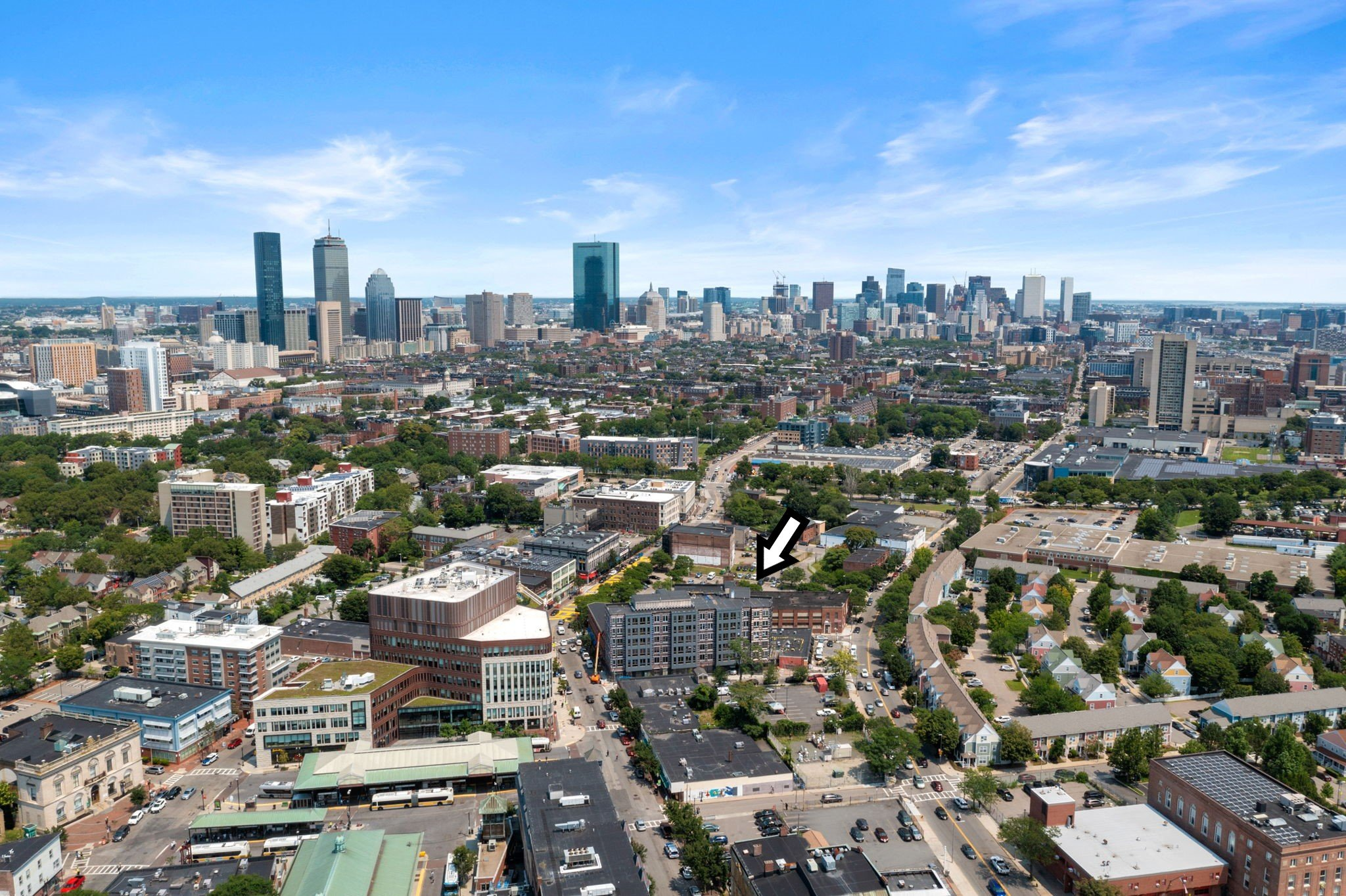 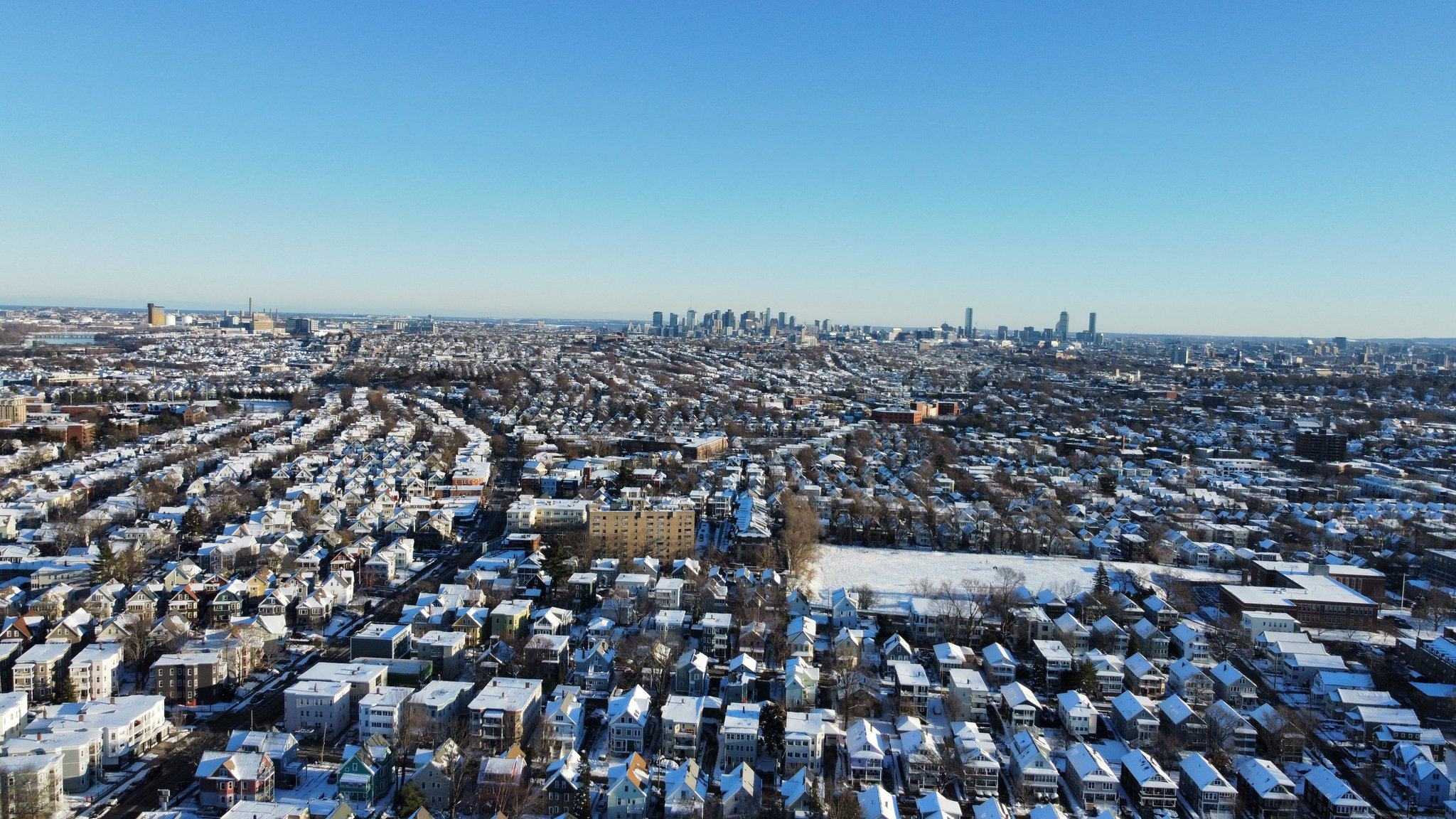 DZH22 said:
Found photos, as usual for this thread.
Click to expand...

This may be an unpopular opinion, but Fall >>> Spring >>> Winter >>> Summer. I don't feel healthy breathing in the hot, stale summer air.

For the curious, that's Broadway near Teele Square.
D

The EGE said:
For the curious, that's Broadway near Teele Square.
Click to expand...

I wasn't, but now that you mentioned it, I think I found my old house in Davis! So that's pretty cool.
Last edited: Thursday at 8:25 PM
S