HelloBostonHi said:
I thought the day would never come
Click to expand...

I was about to post the same exact thing after seeing the photos!

Sad they arent doing evergreen trees though. Such an obvious and easy way to brighten it up for those other 5 months.
S

Yea I felt just turning it all into a park would be the best way to go, but this is pretty close and should be much more inviting. They have a dedicated podium for speeches too, pretty cool.
B

chrisbrat said:
piazza navona, plaza mayor, plaza de espana -- all the wonderfullly successful plazas that boston city hall plaza was *supposedly* inspired by in the first place are 1) enclosed; 2) enclosed by cafes, shops, restaurants, clubs. if the three borders (unfortunately one is "taken" by city hall, itself) were similarly occupied by such retail- and consumer-friendly businesses then this area would be a home-run, regardless of trees or fountains. unfortunately, on the four sides you have: 1) city hall; 2) jfk low-rise; 3) two unblocked streetfronts. until/unless they allow construction of (relatively) low-rise businesses AT LEAST on the cambridge street side (and ideally in front of the jfk federal building, facing the plaza, as well as congress street on the north side) it will never be successful. it's a pretty simple solution and it's kind of baffling how nobody with the power to move these types of decisions
has figured that shit out by now.
Click to expand...

I feel like this is the case for SO much of Boston. Empty streets and sidewalks.

bip05 said:
I feel like this is the case for SO much of Boston. Empty streets and sidewalks.
Click to expand...

The beer garden on the south eastern side was a nice influx of retail that activated that side of the plaza a bit. More of that kind of retail/cafe/bar would go a long way to enhance the plaza. In general, I find Boston's streets and sidewalks are pretty good for activation compared to other US cities, but fall far behind European and Asian examples for sheer people activation. However, our culture is different in regards to public spaces. We spend more money on our individual homes and yards, while other countries spend money on public spaces that benefit everyone. 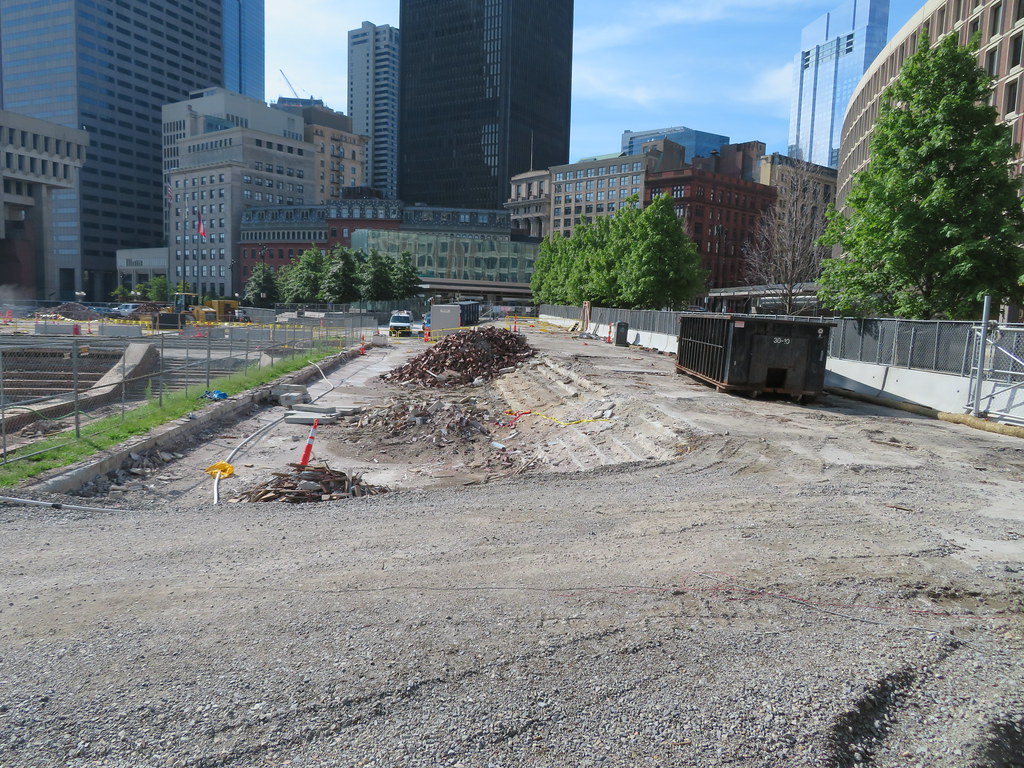 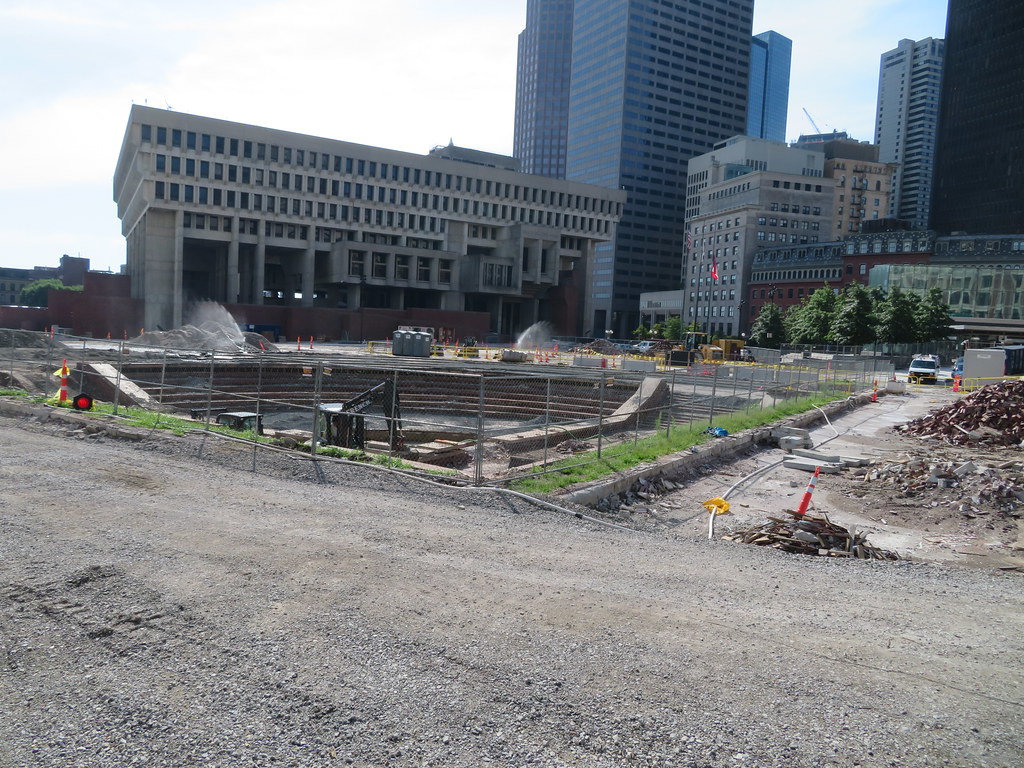 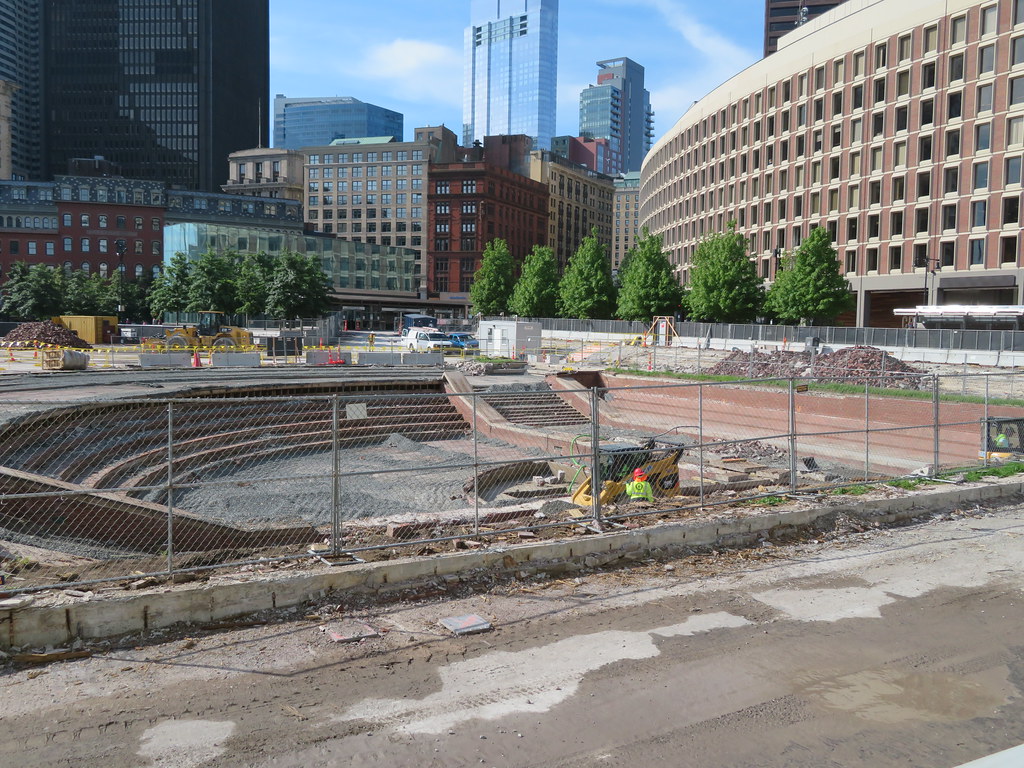 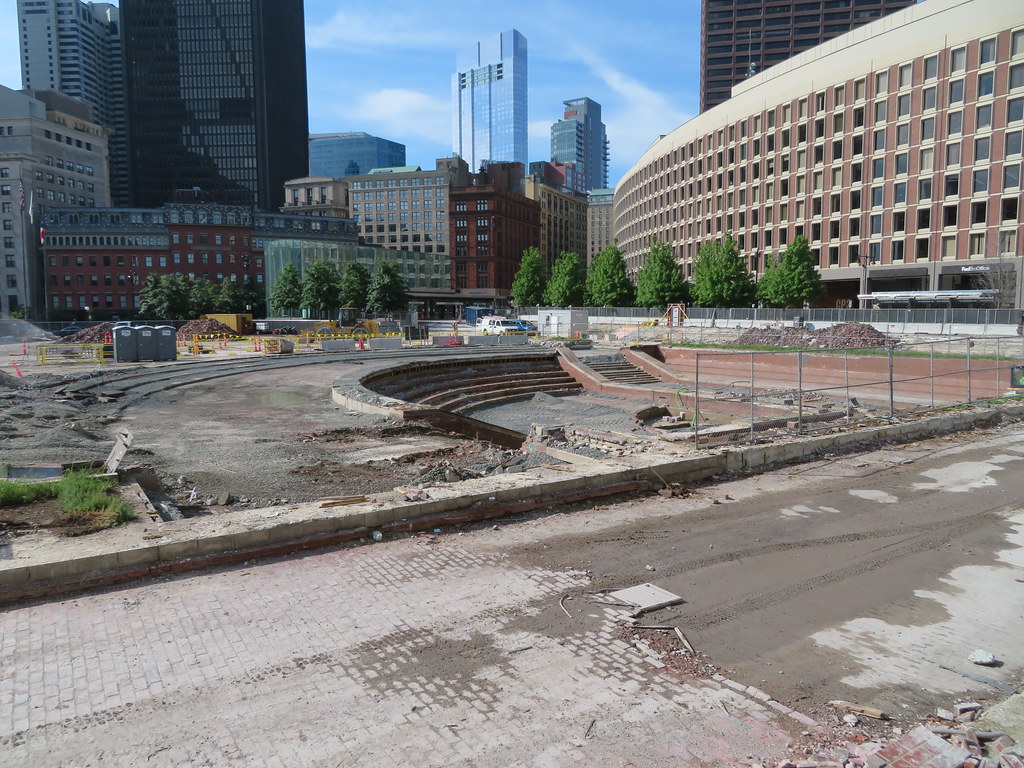 Is that the old leaky fountain?

Vagabond said:
Is that the old leaky fountain?
Click to expand... 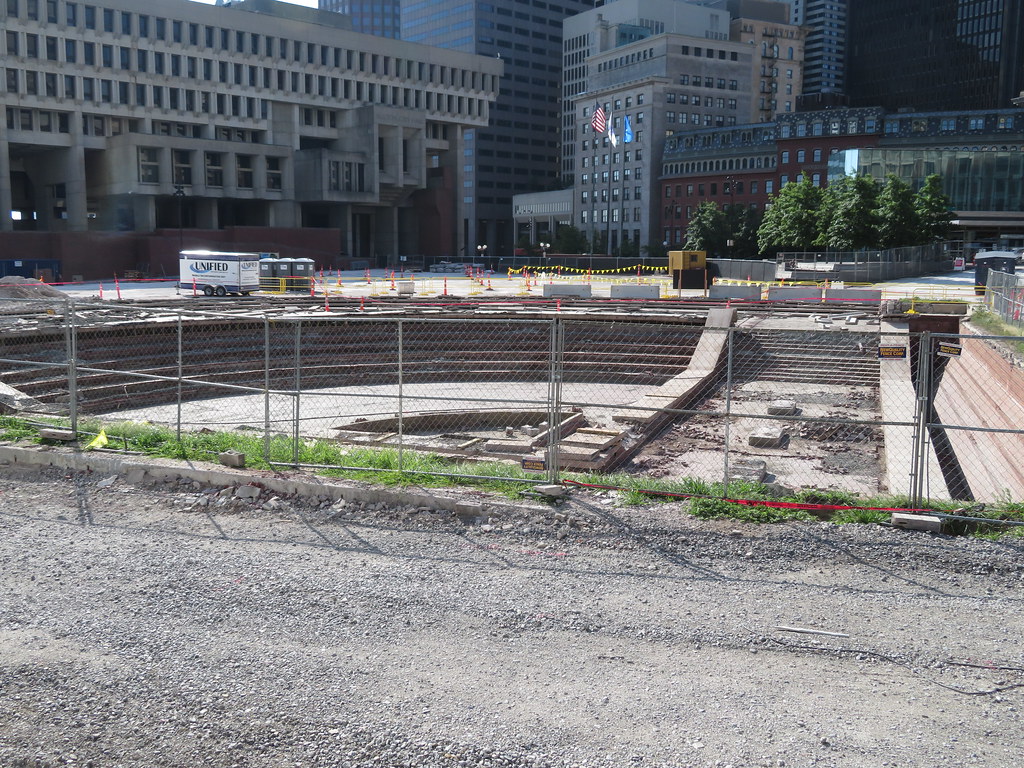 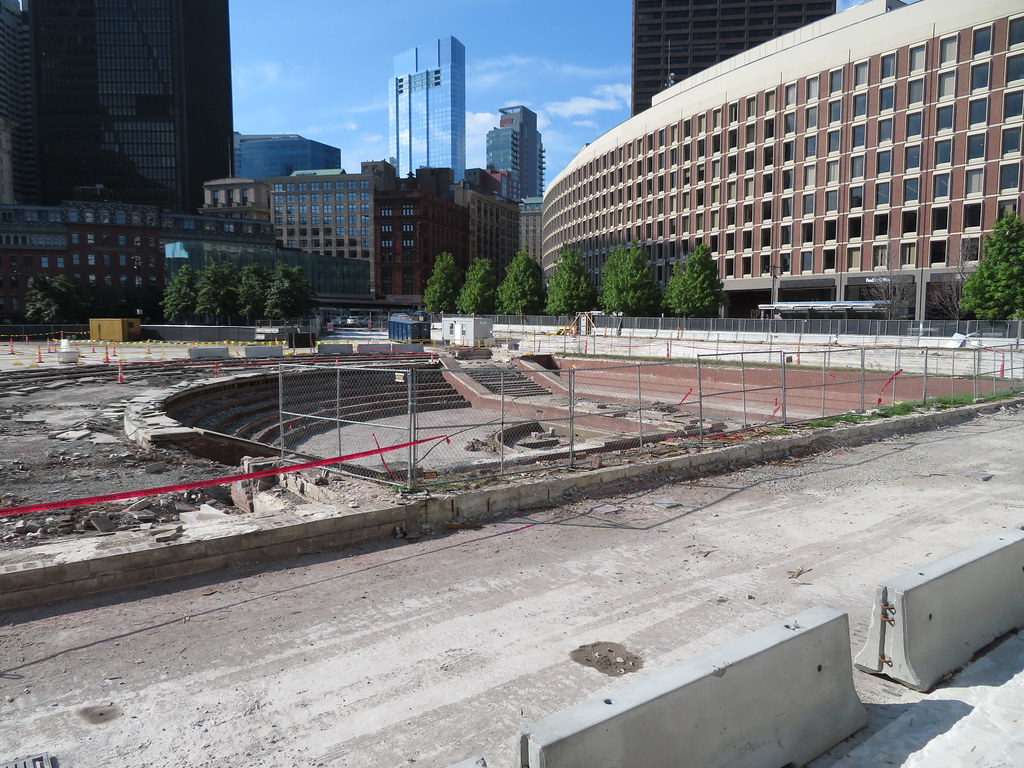 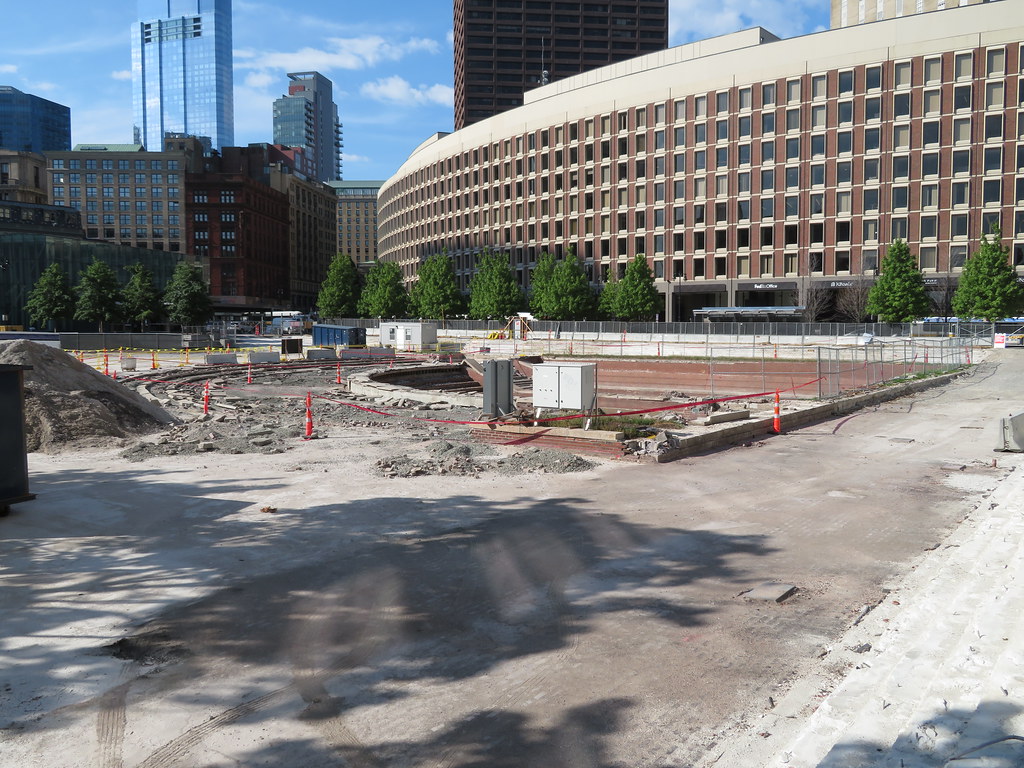