After following Dover, NH development for Emporis over years and reading a post from Cojapo in the Portsmouth thread, I decided it was time for Dover to have it's own development thread. So here we go!

Cojapo said:
Want to give my hometown a little love. Some great things have gone on in Dover since the last post in 2017. Lol.

I plan on taking pictures soon showing all the new development that is currently under construction in downtown, with even more planned.

This ^ development has been though the ringer or two, so hopefully this latest proposal sees the light of day!

Thanks for starting this thread Shazbat73. I need to bring my camera with me to get some shots. Dover, for its size, has a lot going on right now.
M 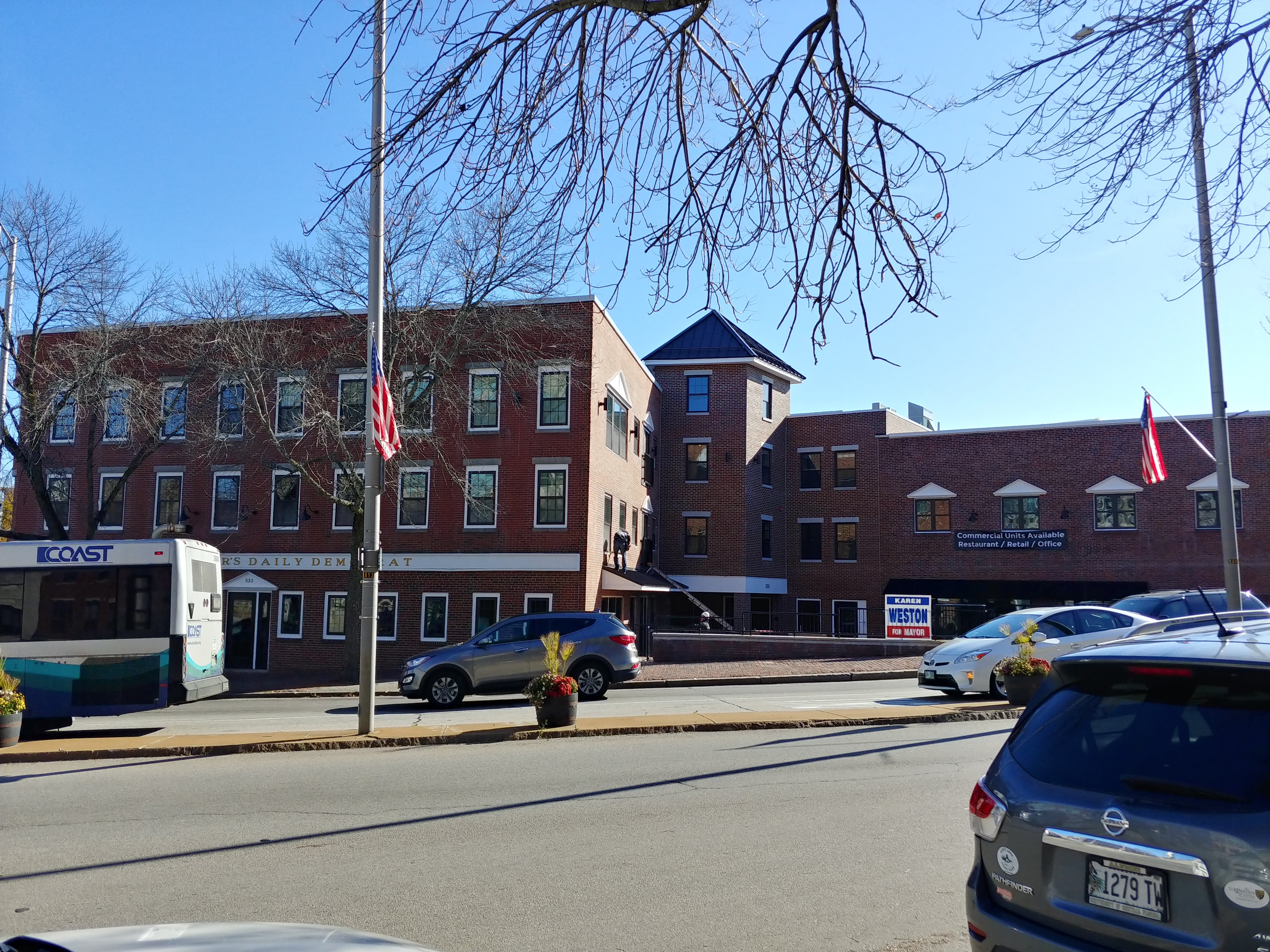 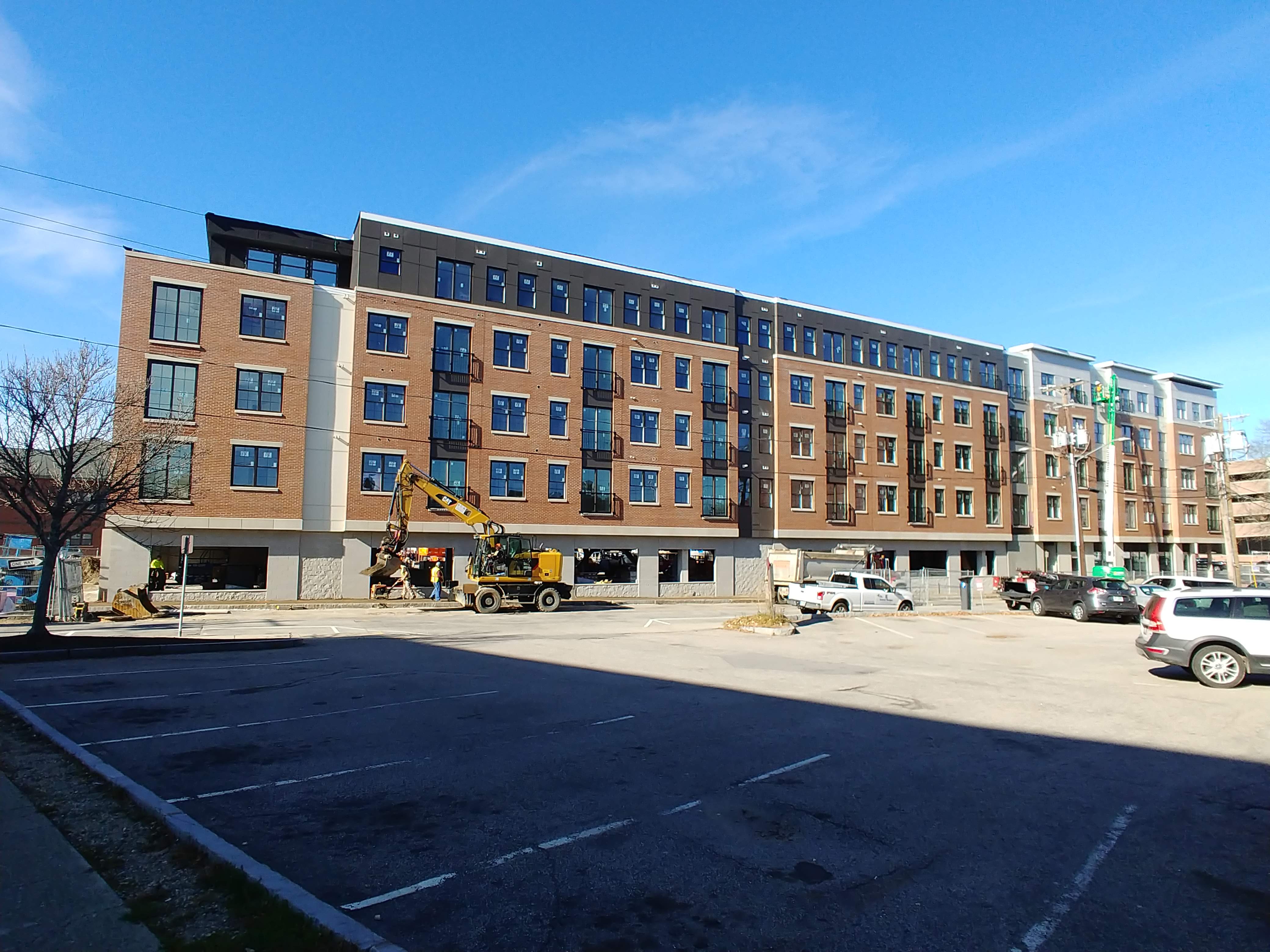 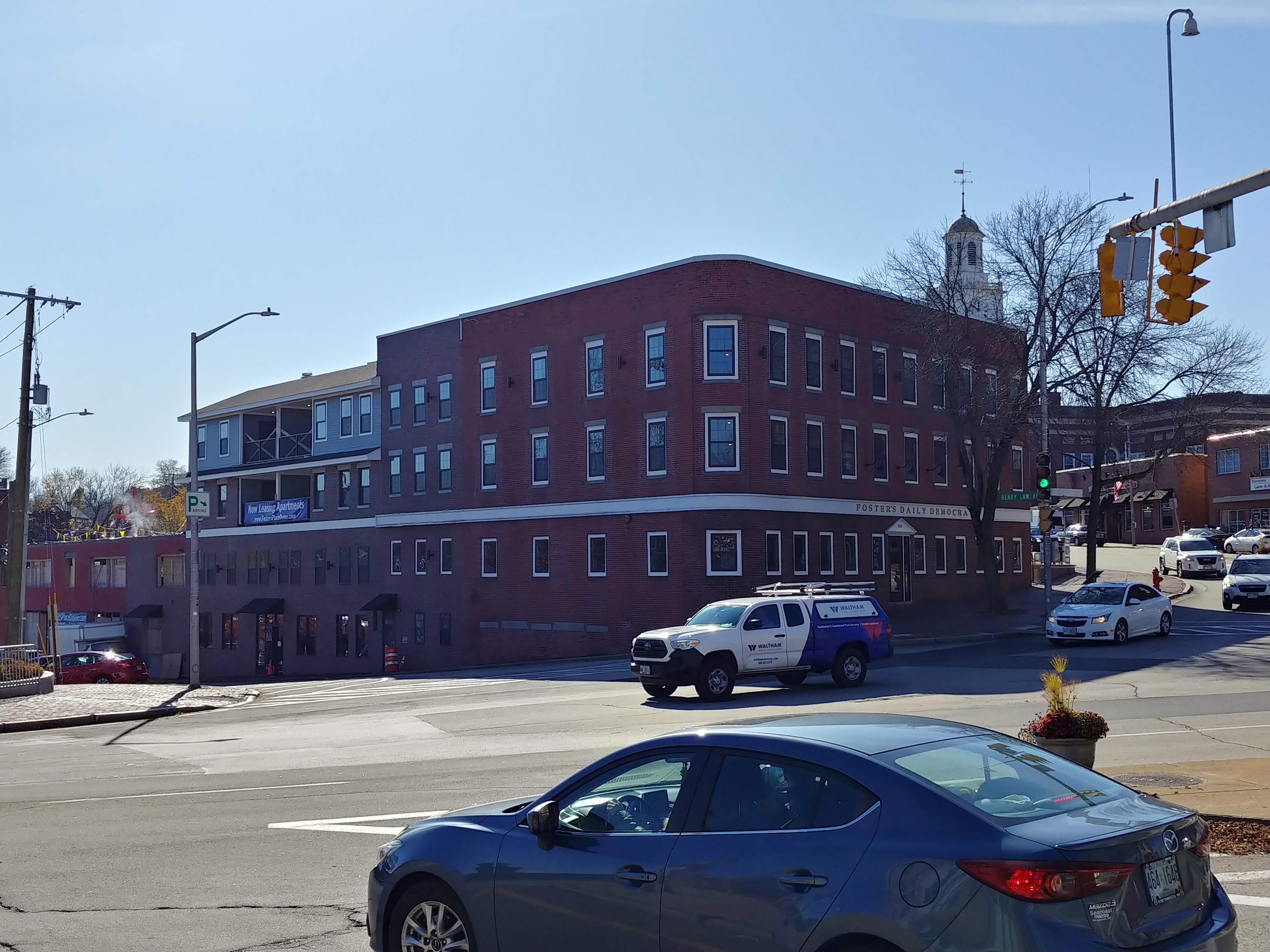 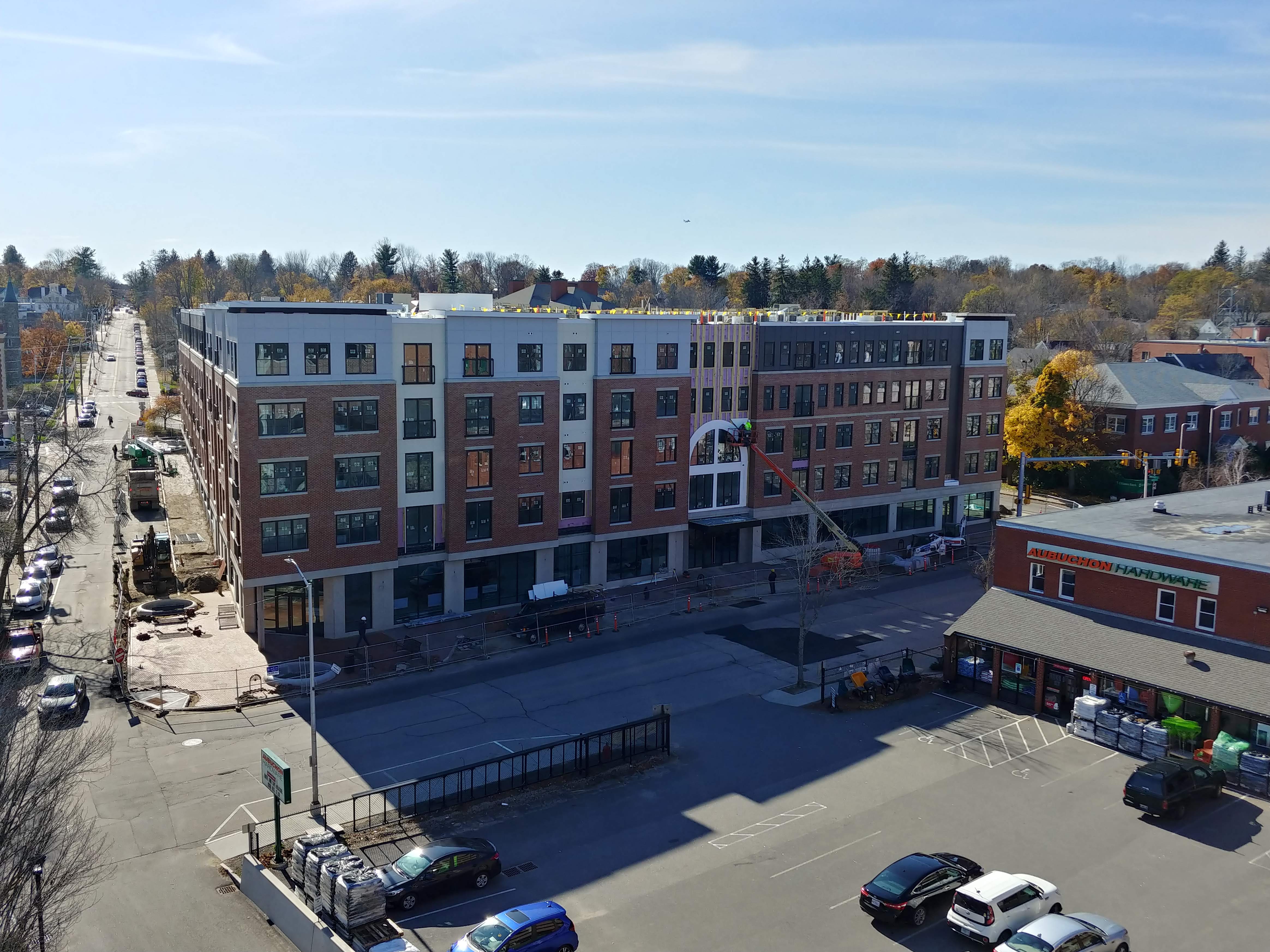 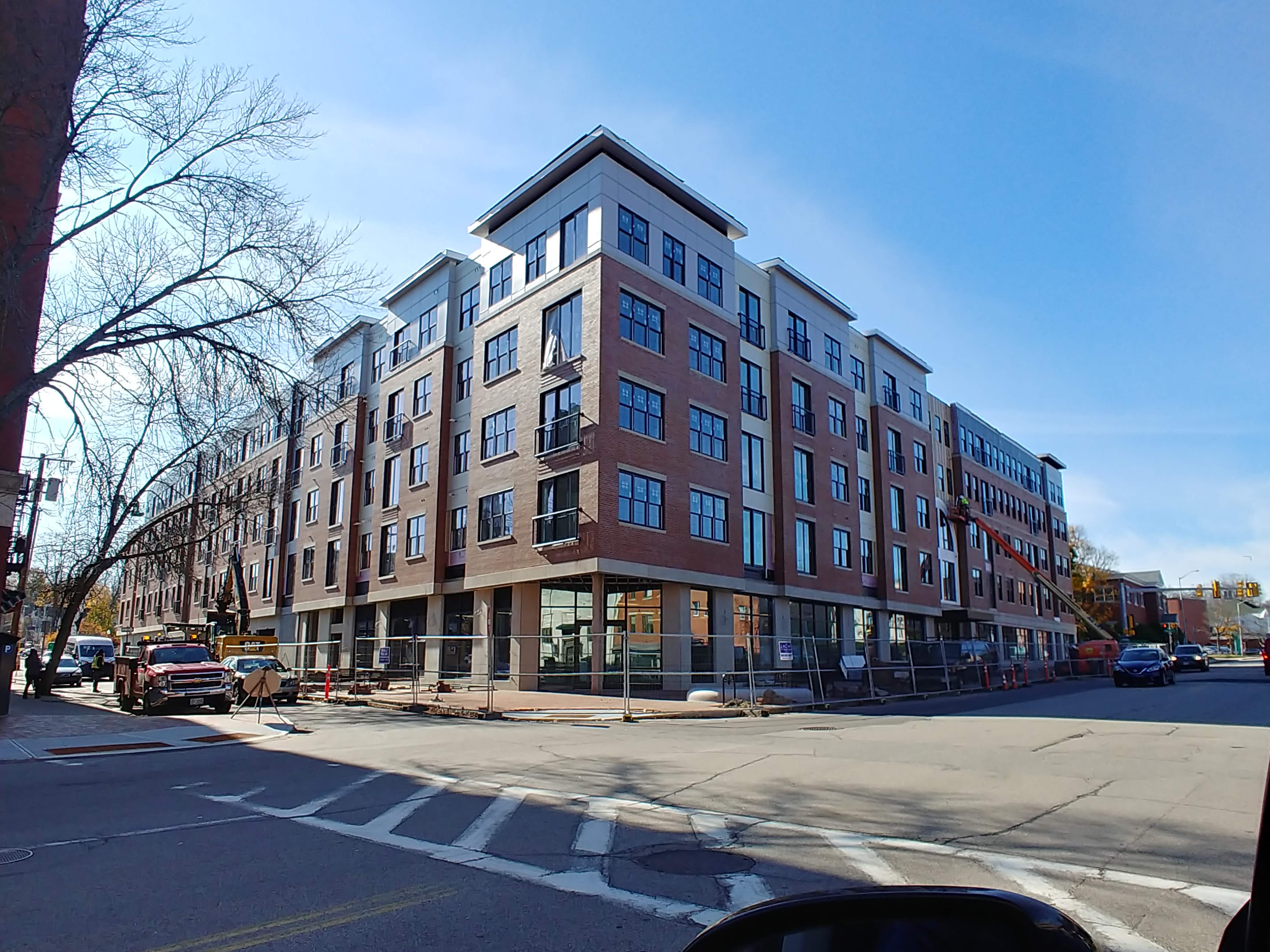 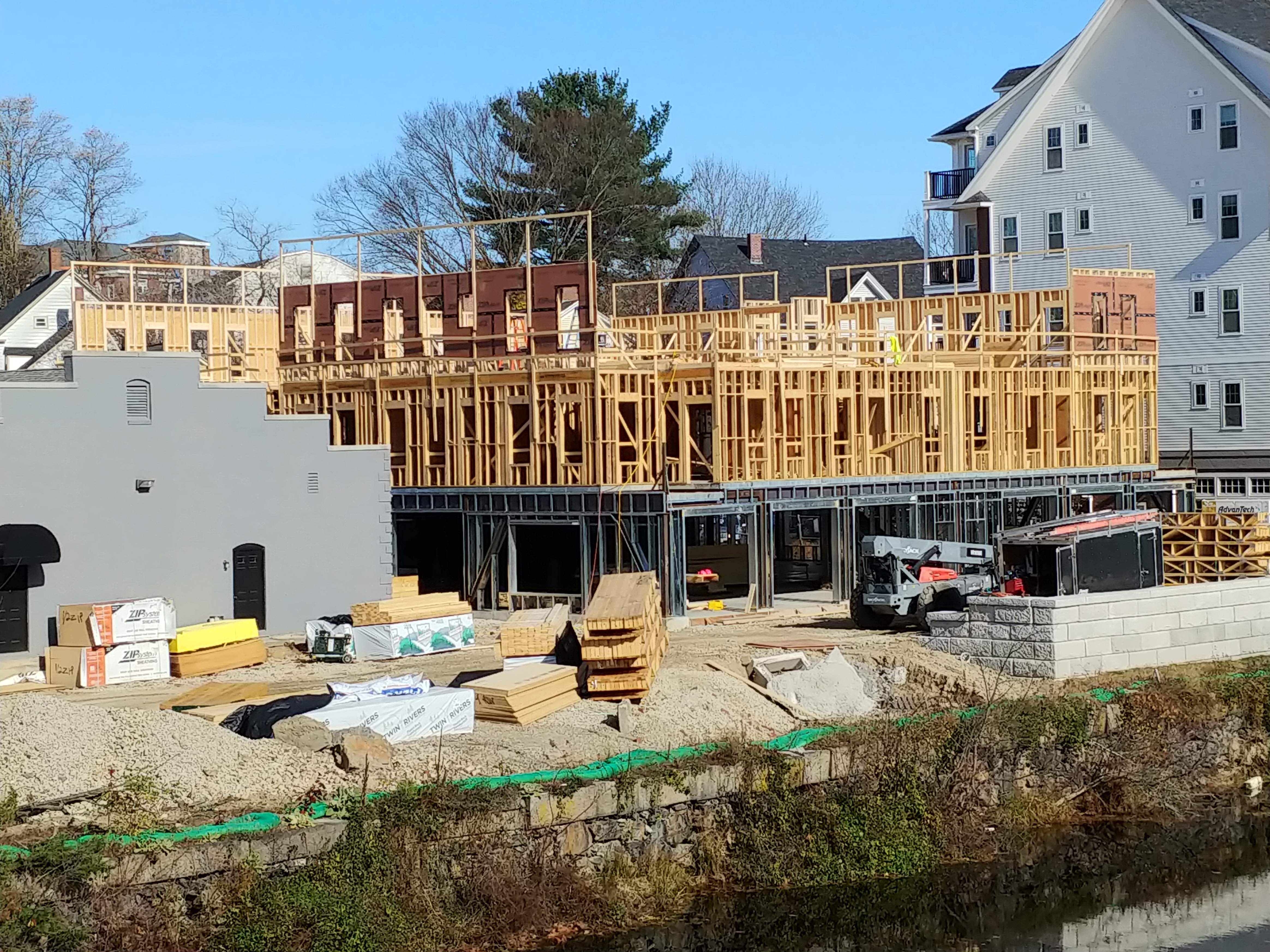 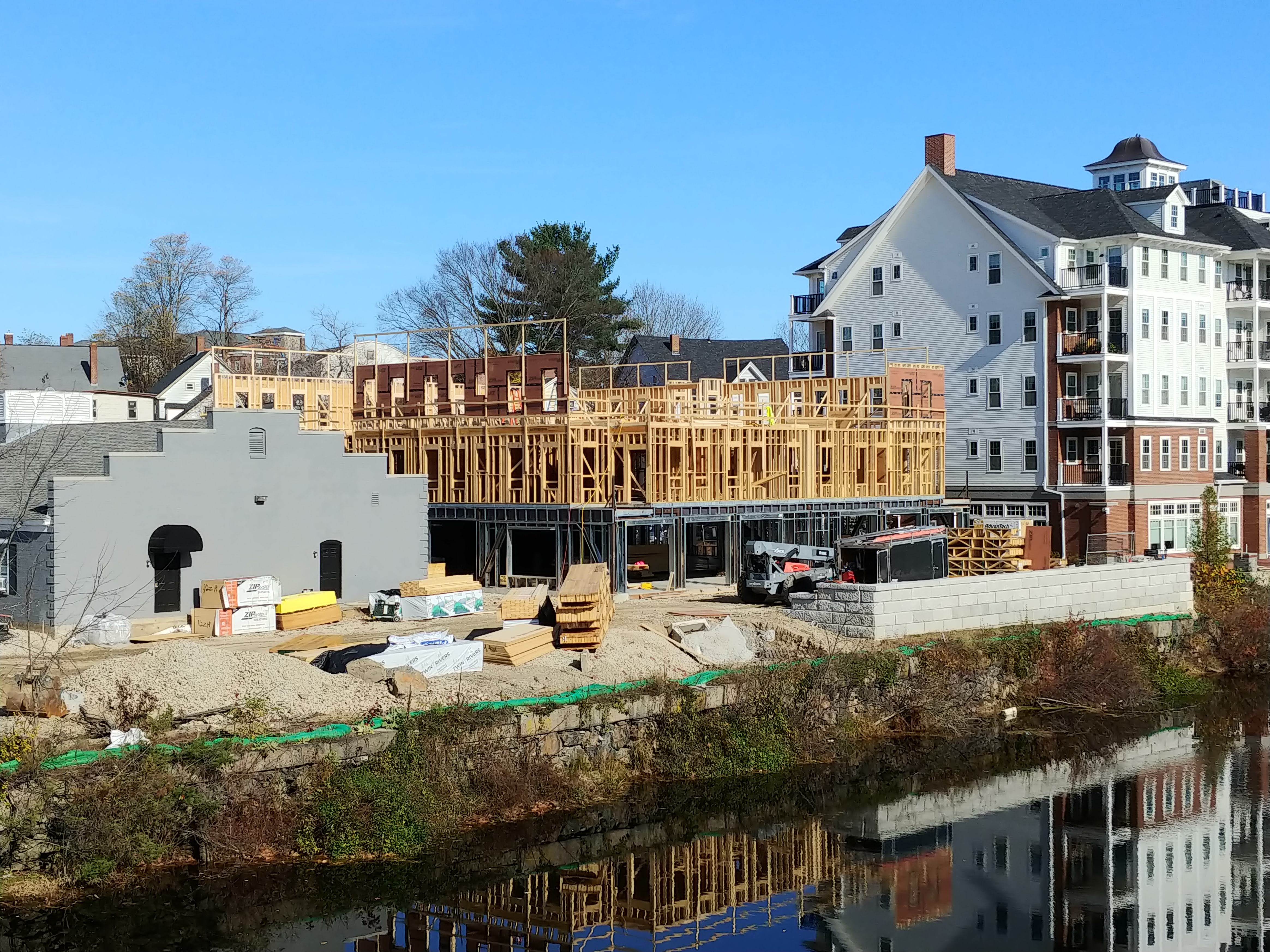 Nice photos Martin, looks like downtown Dover is in the middle of a mini building boom. Never realized how similar in size Dover (31,800) and Rochester (31,500) are based on the 2018 estimates. In fairness, Rochester is 16 square miles larger in land area which makes Dover the more dense of the two. Portsmouth (21,900) is smaller than both of them but gets all of the regional attention and they also have a similar population to Bangor (32,000) which I find interesting.
Last edited: Nov 12, 2019
F

Portlander said:
Nice photos Martin, looks like downtown Dover is in the middle of a mini building boom. Never realized how similar in size Dover (31,800) and Rochester (31,500) are based on the 2018 estimates. In fairness, Rochester is 16 square miles larger in land area which makes Dover the more dense of the two. Portsmouth (21,900) is smaller than both of them but gets all of the regional attention and they also have a similar population to Bangor (32,000) which I find interesting.
Click to expand...

Those numbers are backed by recent Downeaster ridership trends. Durham's now the fourth-busiest (59K annual) stop behind Portland (172K), Exeter (84K), and Wells (62K)...and recently surpassing Durham in ridership during Amtrak's most recent complete fiscal year accounting. Given that State of NH contributes $0 in subsidy or promo to that train, seeing strong uplift in the ridership numbers says a lot about the independent momentum the city's got going for it.
C

Dover is going through a boom for a city of its size. The new Orpheum building looks great and has a huge impact on that part of Dover.

On top of those sites in the pics, there is Third St, which is nearly done and completely changes that street, filling it in beautifully. The development behind Janetos on Mechanic street and the recently started Fourth Street building will add some nice density. If the Dollar Store lot on Chestnut and the old court house on Second get approved and developed, it will really add to the city. The Second Street development will be 6 stories, which will larger than anything now. Once the riverfront development gets off the ground, Dover has a chance to really establish itself as a dense, vibrant urban core with some beautiful architecture.
Z

Came across the promo video about Dover. It must've been filmed in the past few months since it shows the Orpheum development well under way and the shopping plaza that includes Aldi off Central Ave. Didn't realize there were so many projects in the city.

That was a great find zilker. Thanks!
C

Dover is on fire! I had no idea about the Preble St development. Love seeing open lots developed.
C

Another project approved. Looking forward to watching this one due to its location and height. I always like the old courthouse, and wish they could have incorporated some of the existing building into this new development.

I was just in Dover for the first time this weekend when I took my kids to the Children's Museum of New Hampshire. I was very impressed as I had literally no expectations for the town itself! Lots of good architecture downtown, with bars, restaurants, and plenty of people walking around. Lexie's Joint was a hell of a burger place, and very affordable!

I'm pleased to see the town is doing well. However, I'm also disappointed that they are removing their historical stock like the courthouse cited above, especially with so many parking lots still surrounding the downtown. The town has a lot of character, but the character is first and foremost from the historical stock. I'd like to see smarter decisions made in the name of "progress" or New England might as well be the sunbelt as we slowly chip away at the things that make us better.
M 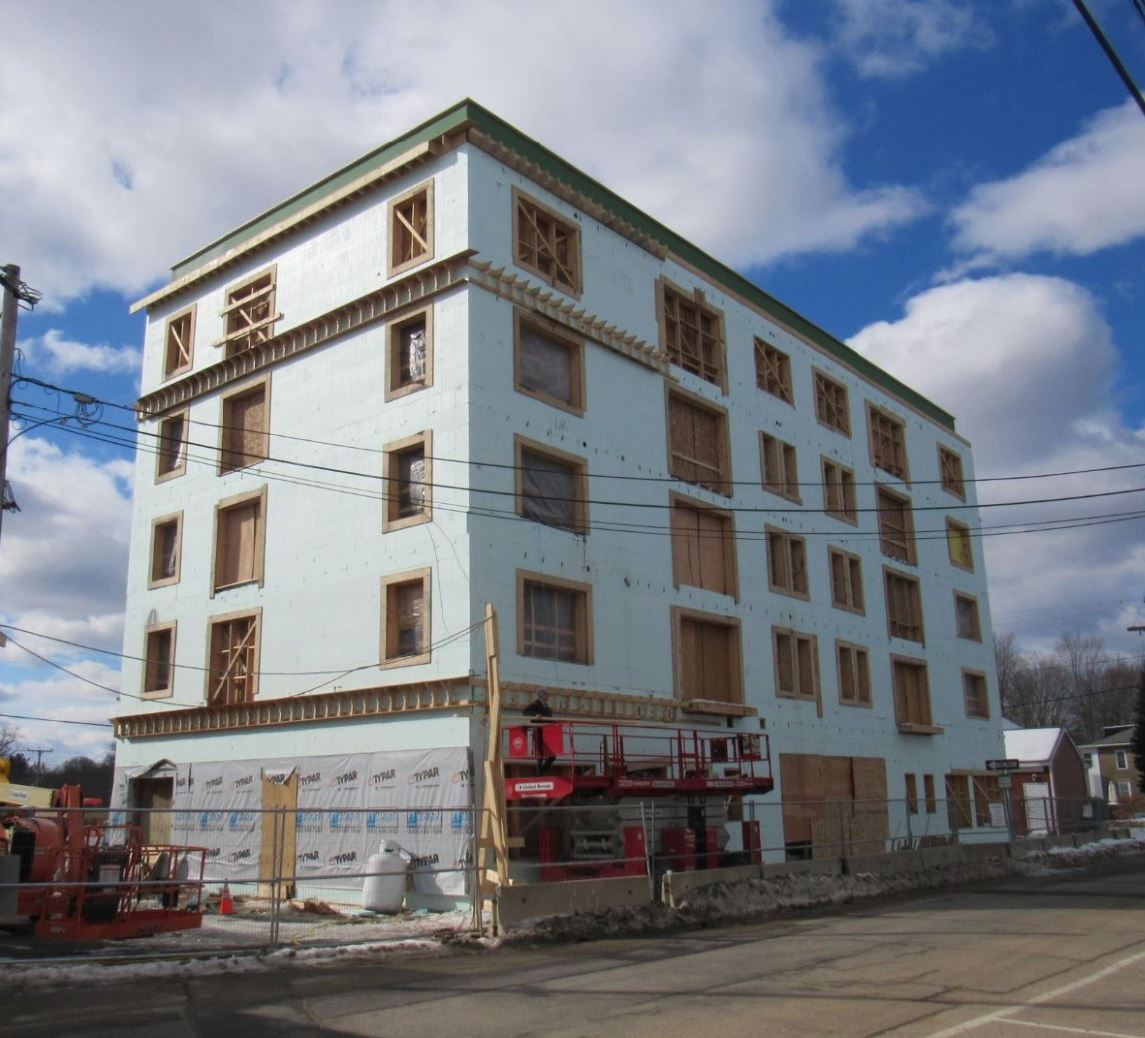 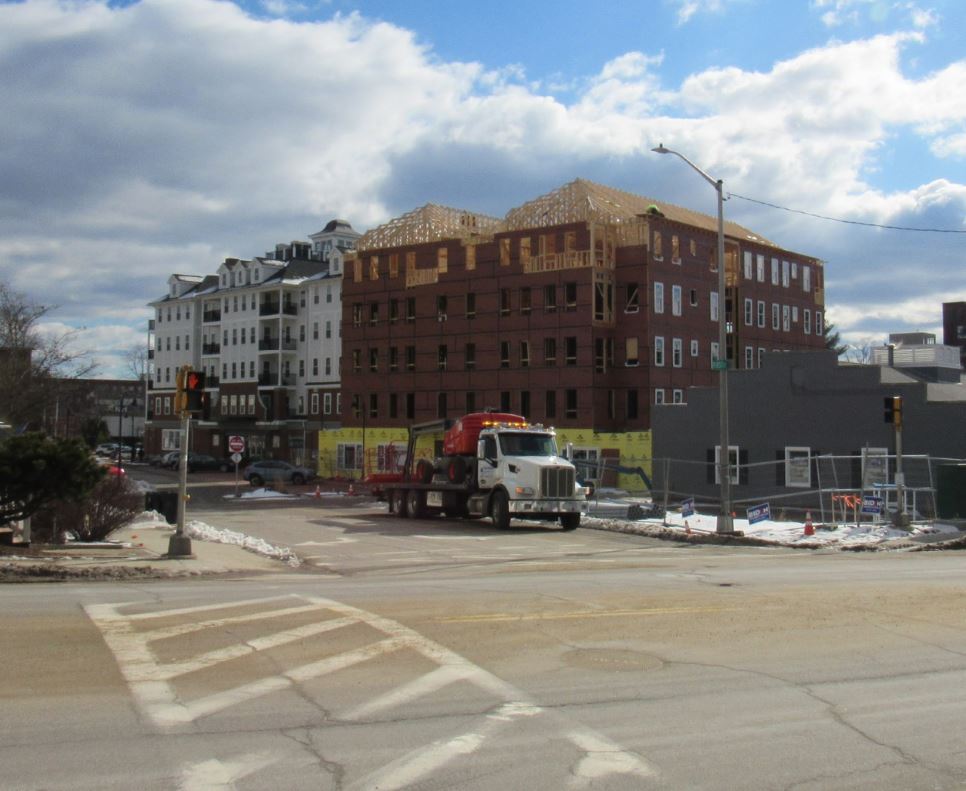 And the ass end of the Orpheum 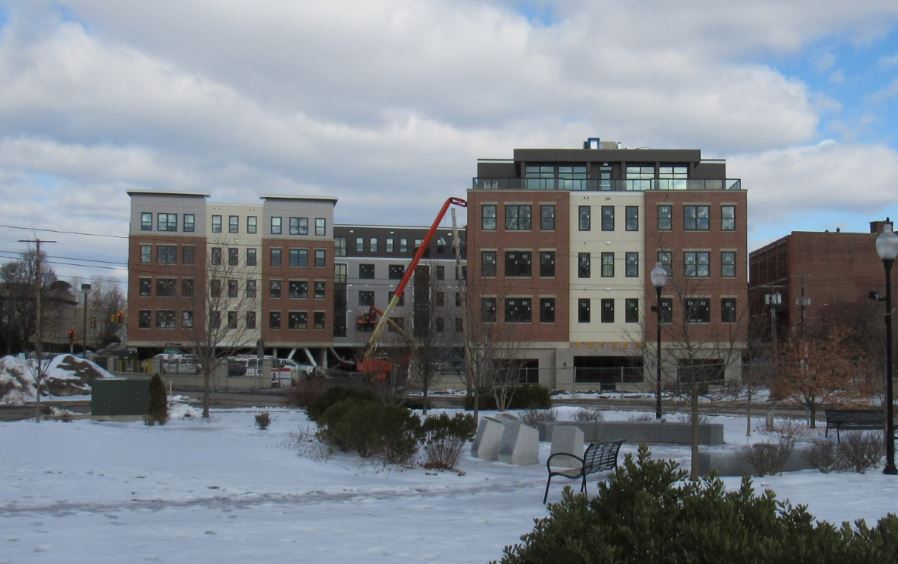 I love the impact the Fourth and Third St developments have had in the part of the city. I never would have imaged a building of this size would fit where the bike/hoagie shop once stood. First St has a completely different feel than it did five years ago with those two new buildings as well.