I’m sure you’re all familiar with the original plan for EPCOT, a planned city. I’ve always liked how auto traffic was totally separated from pedestrian traffic, and I’m curious if anyone can point me to any sources for similar urban plans that include that concept. There’s no way Walt was the only person to ever propose that, but my google fu is failing me.

IIRC Fort Worth, TX had a plan where they would ring the downtown with highways connected to parking garages and then ppl would walk around a pedestrianized downtown.
D

vanshnookenraggen said:
IIRC Fort Worth, TX had a plan where they would ring the downtown with highways connected to parking garages and then ppl would walk around a pedestrianized downtown.
Click to expand...

I remember reading about that. Did anyone ever explore the multilevel approach? Like here:

I’m going to be shocked if Walt was the only guy who even considered it.

Columbia, MD, (Rouse Co, 1967).built but only briefly used a busway alongside Twin Rivers Rd, of what was supposed to be a separated busway system alongside arterials. (It has since been converted to be part of Colombia's separated system of bike pedestrian paths, which run in the blank space behind cul-de-sacs

Roosevelt Island in NYC was originally planned for no cars, with the bridge to Queens ending in the existing parking garage where all cars had to be left. Roads would be emergency/delivery vehicles only and pedestrians.
S

Yup, Masdar city in the UAE/Abu Dhabi is what ur lookin for.
https://en.m.wikipedia.org/wiki/Masdar_City

They even have those “pods” that everyone seems to think are the future of transportation. They built the city 1 floor off the ground and these driverless pods drive around underneath the city to get you to where youre going. 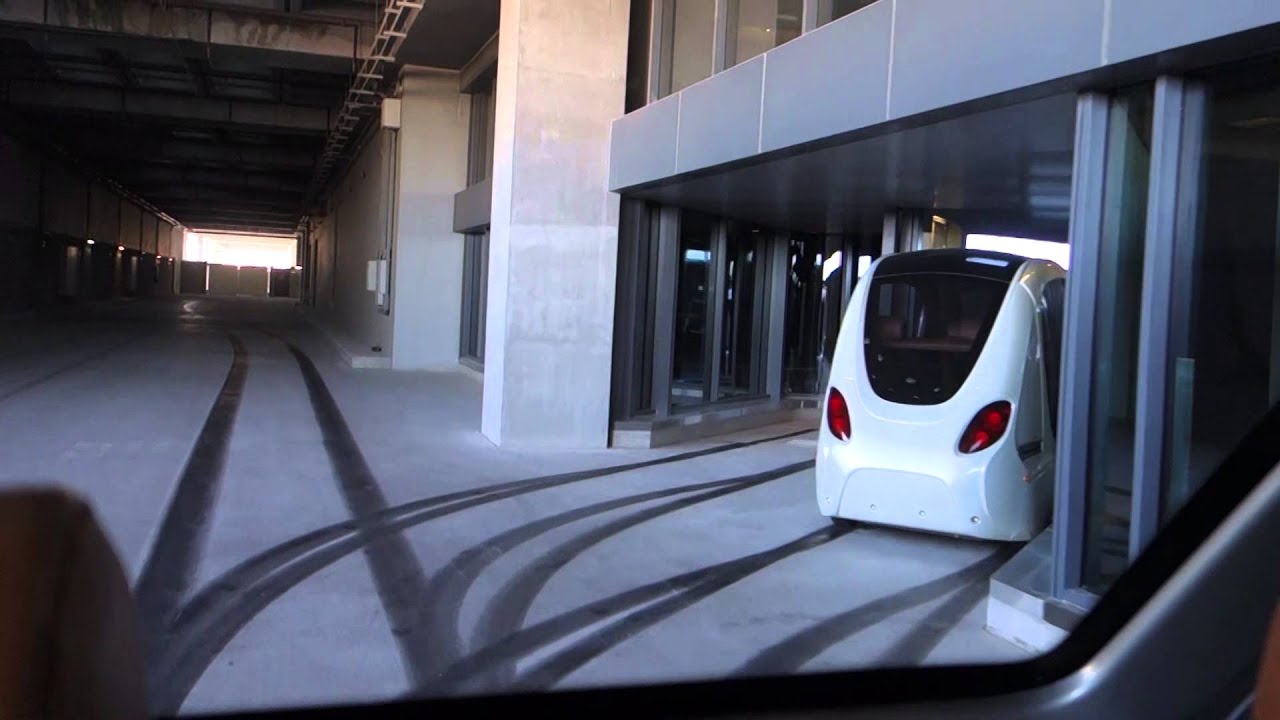 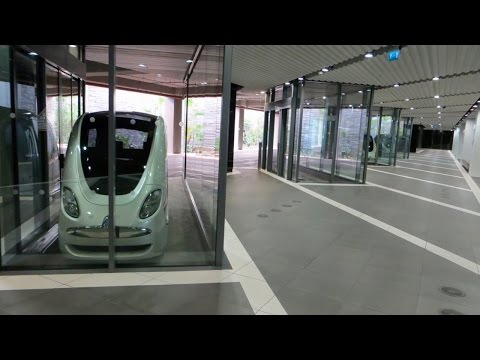 Besides those below deck you get around by walking. They designed it from the outset to be a walking only city with high walls that are close together to give shade from the brutal sun. Also they used thick concrete for high thermal mass, for better ac performance and blocking sun, and then covered the roofs in solar. It hasnt been a huge success, probably because its so different, so its kind of more used as a testbed city for real world testing of new ideas and technologies for future sustainable cities/living. 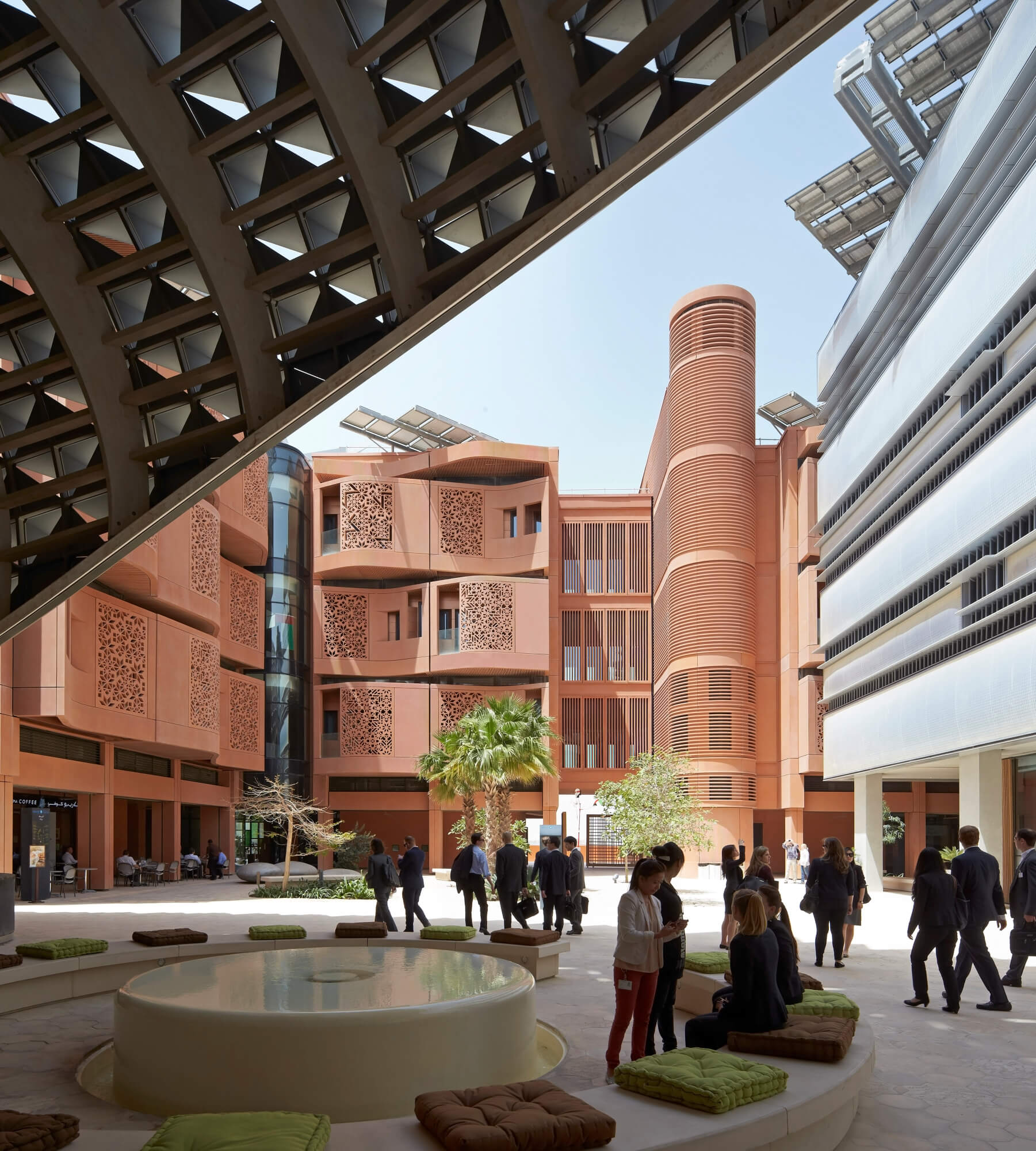 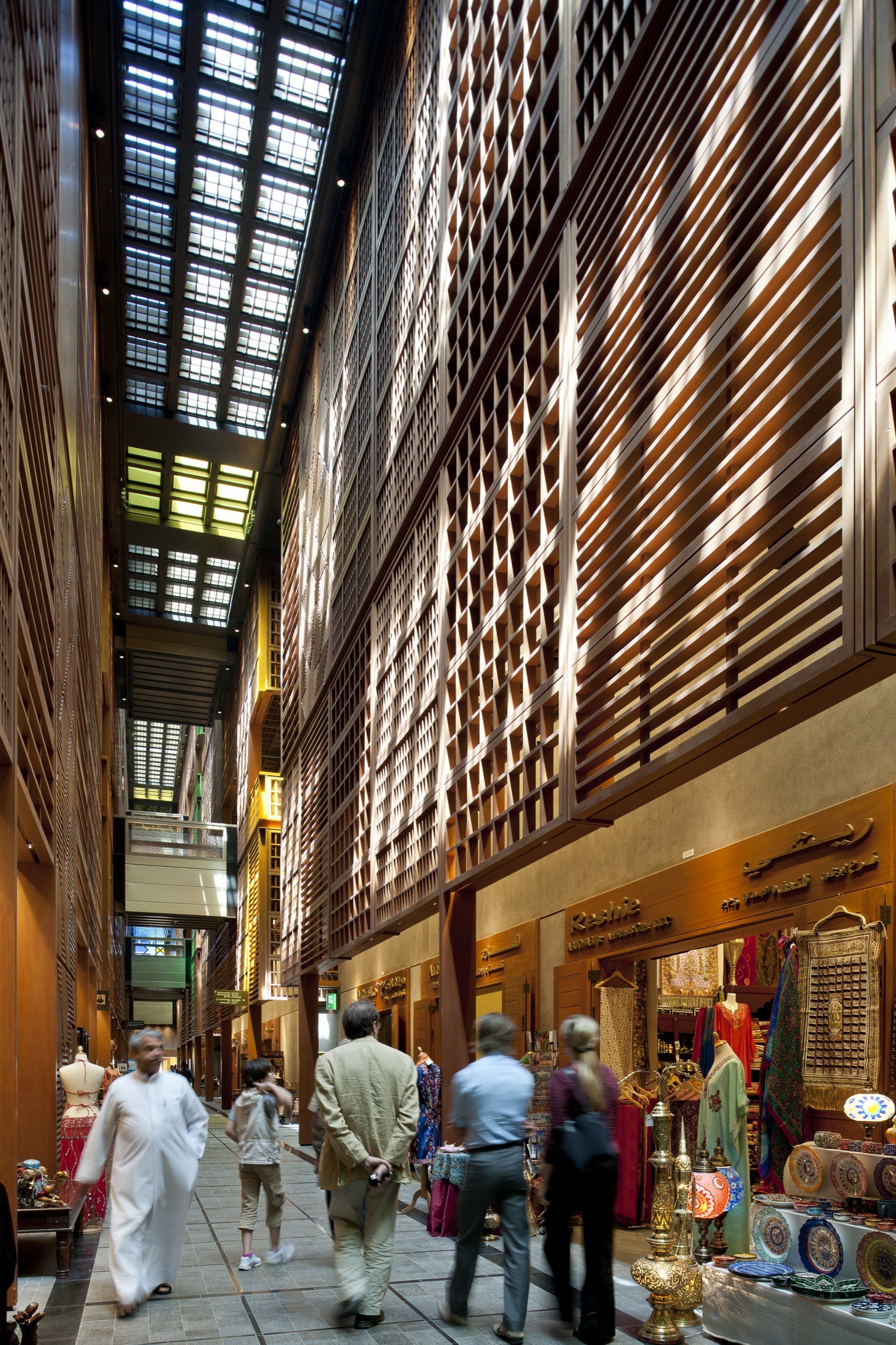 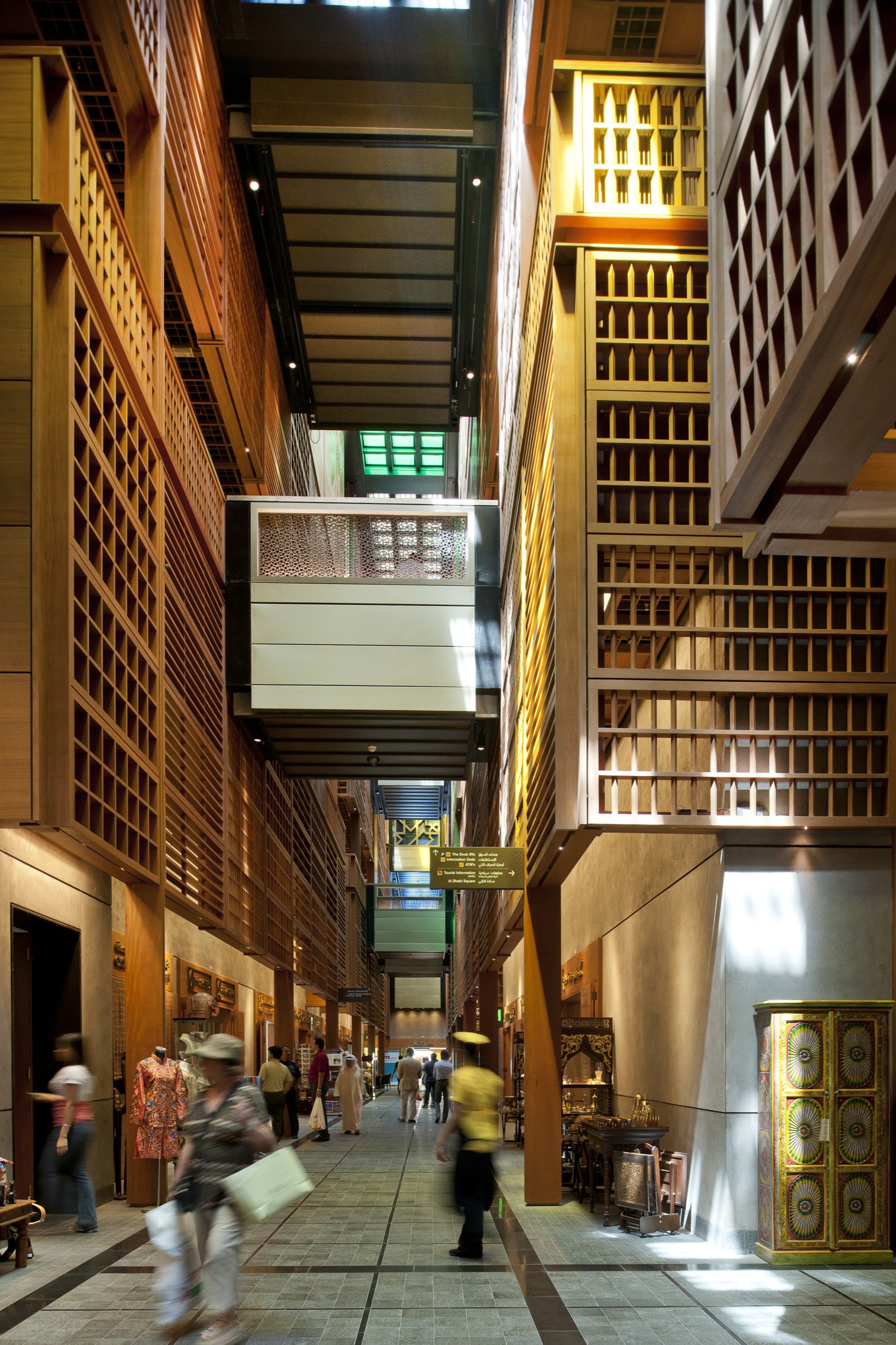 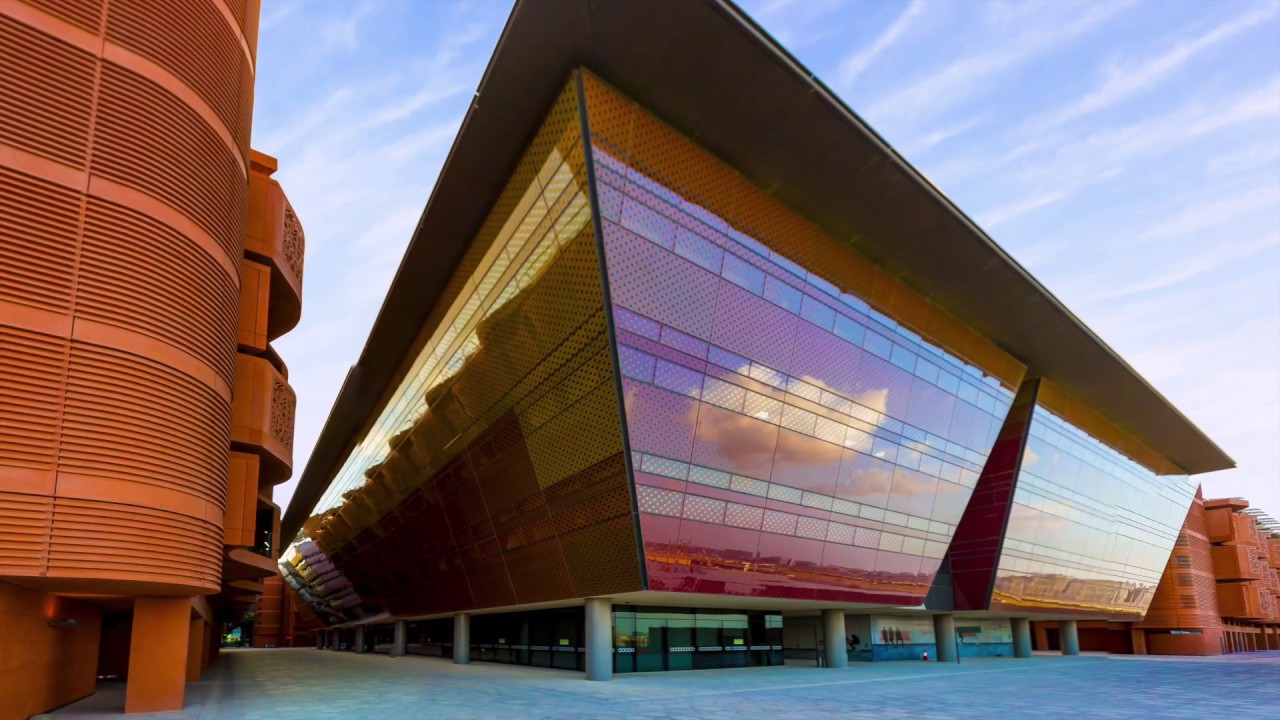 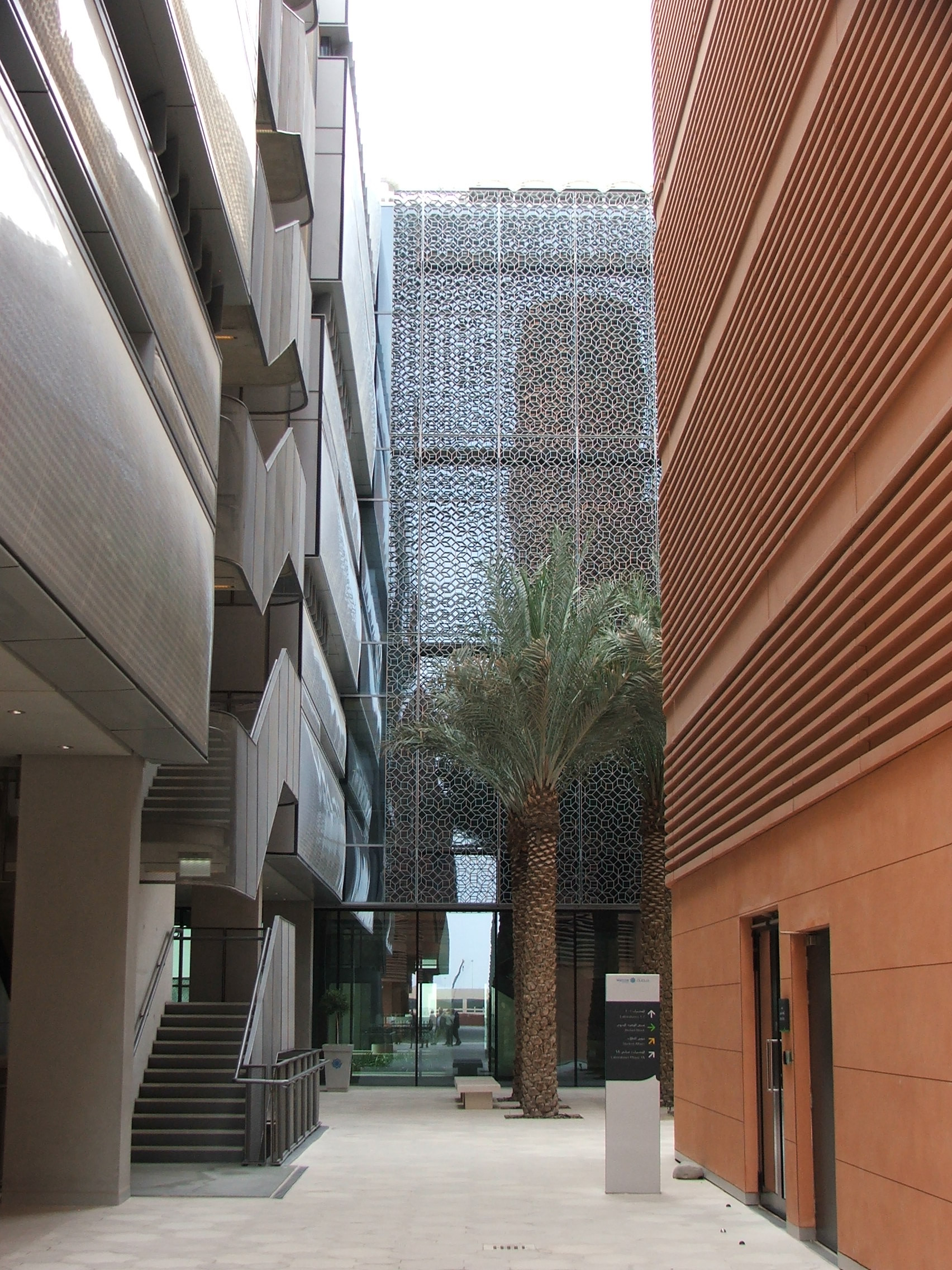 This is what it looks like from a distance. People are supposed to live and work within the city with a future proposed train station thats supposed to also bring people in and out (probably another reason for lack of success thus far) But as of now you can still drive to the city, then once you get there you park somewhere outside of the city, then walk in or take a pod. There are no streets for cars inside the city, not underground either. Its definitely interesting and hopefully useful to learn a lot from. It may be better if it just stays a testbed to try new technology that can benefit a lot of people in other places. Should be interesting. 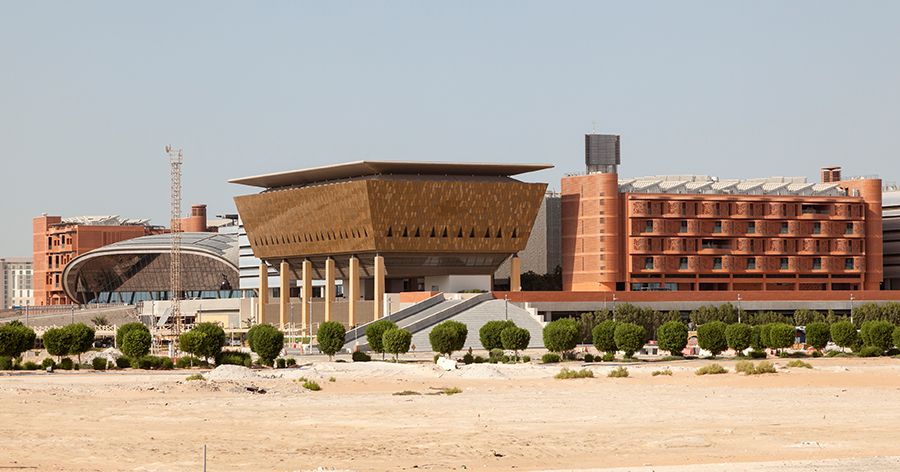