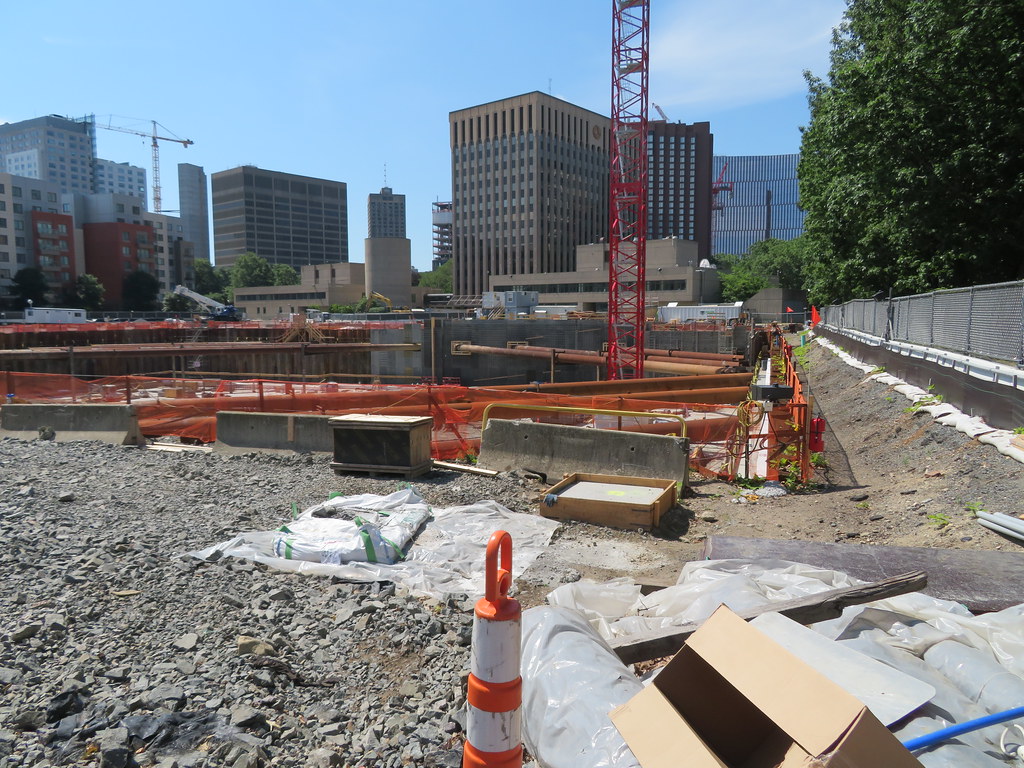 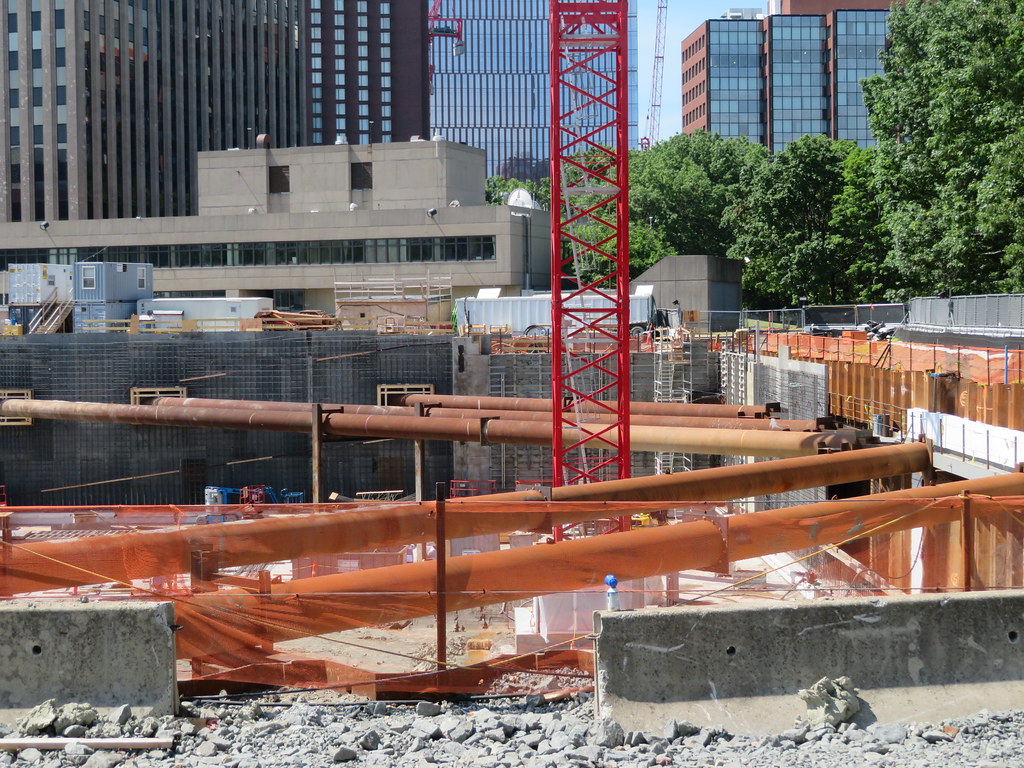 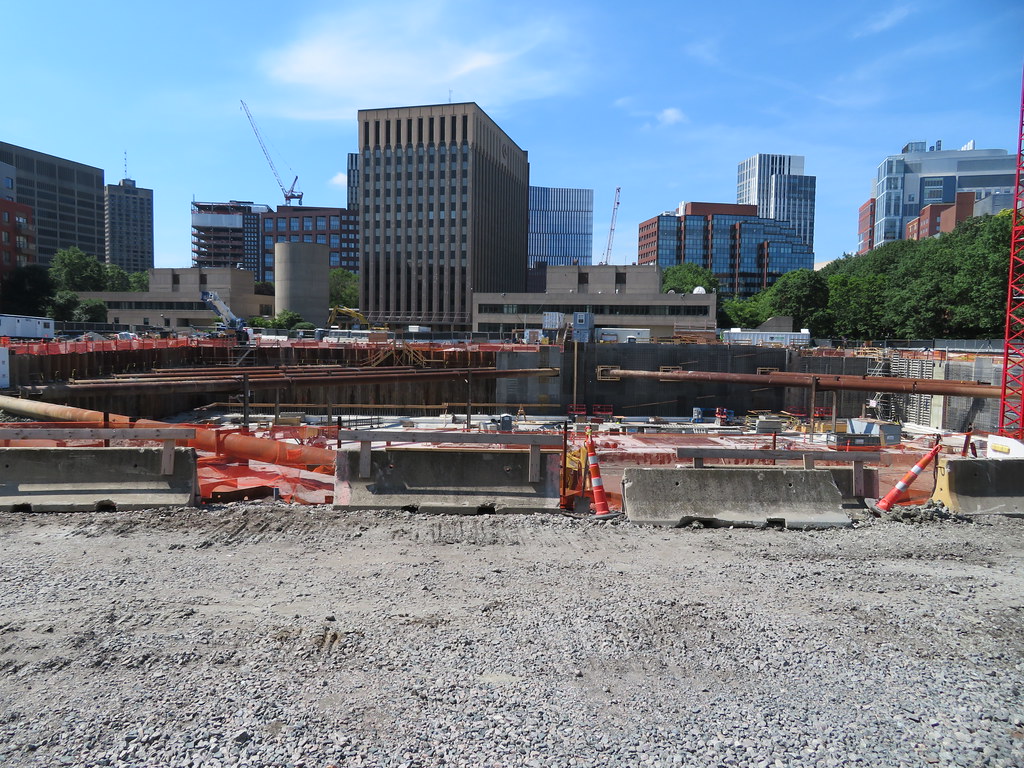 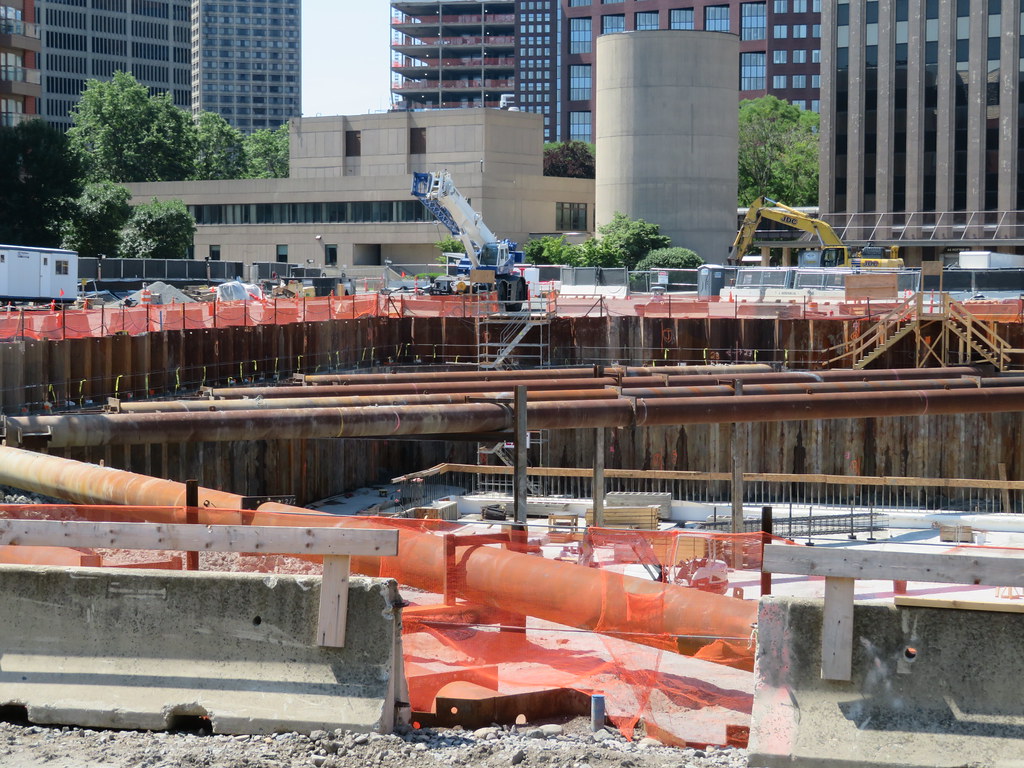 Two tower cranes at this site. 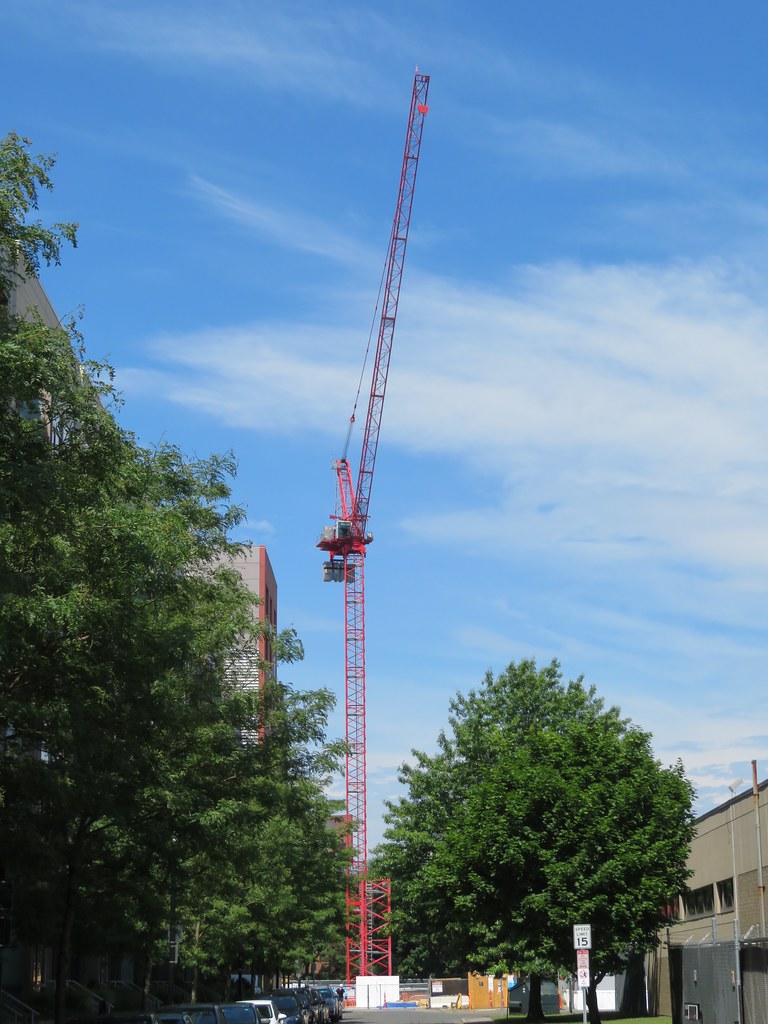 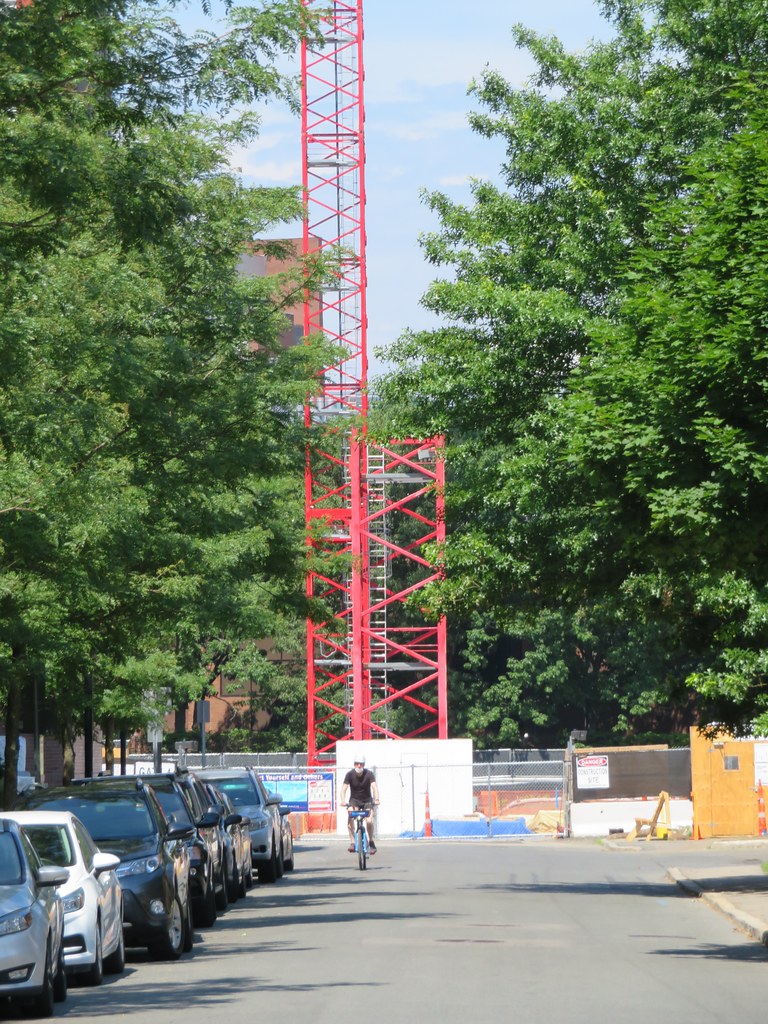 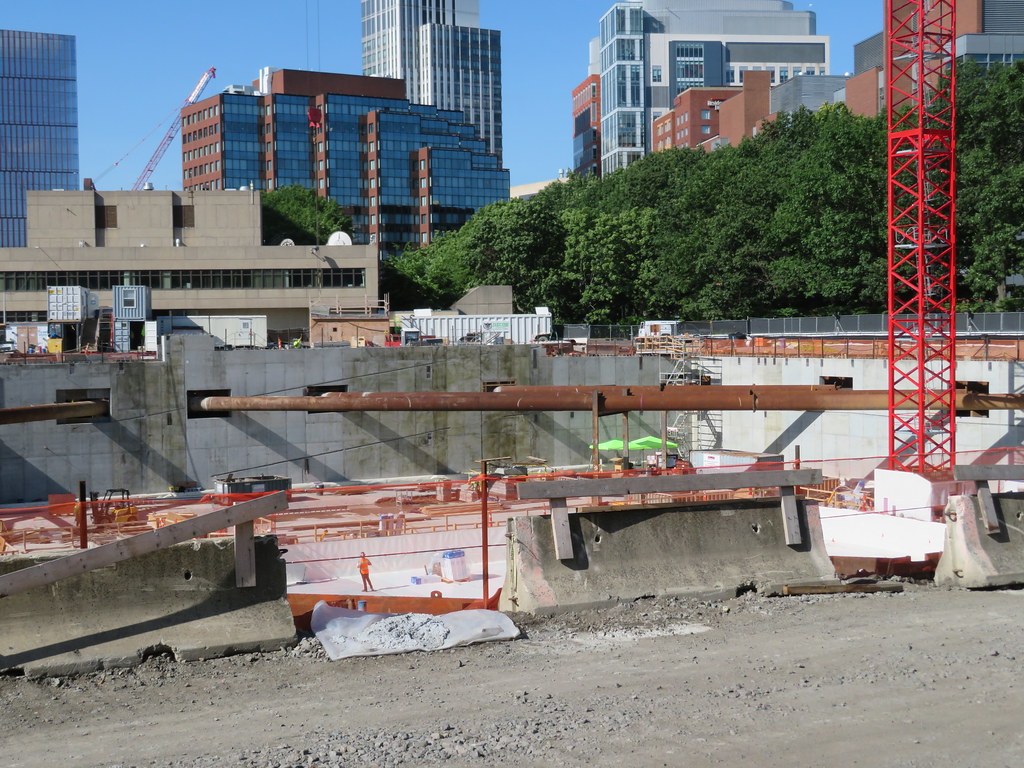 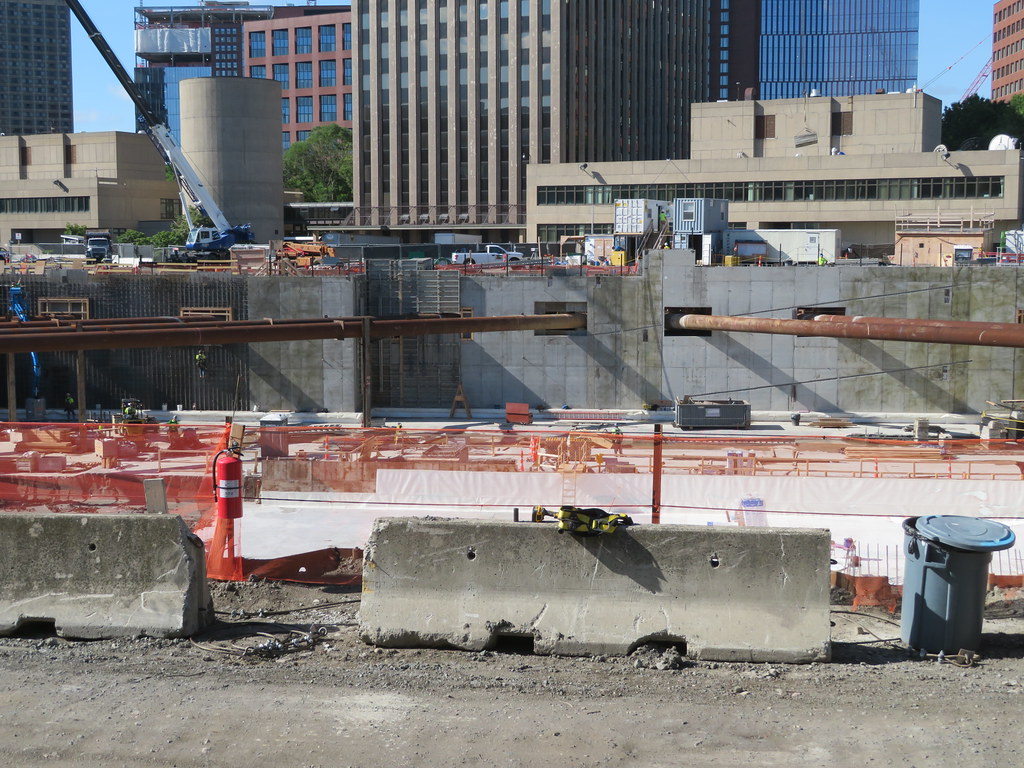 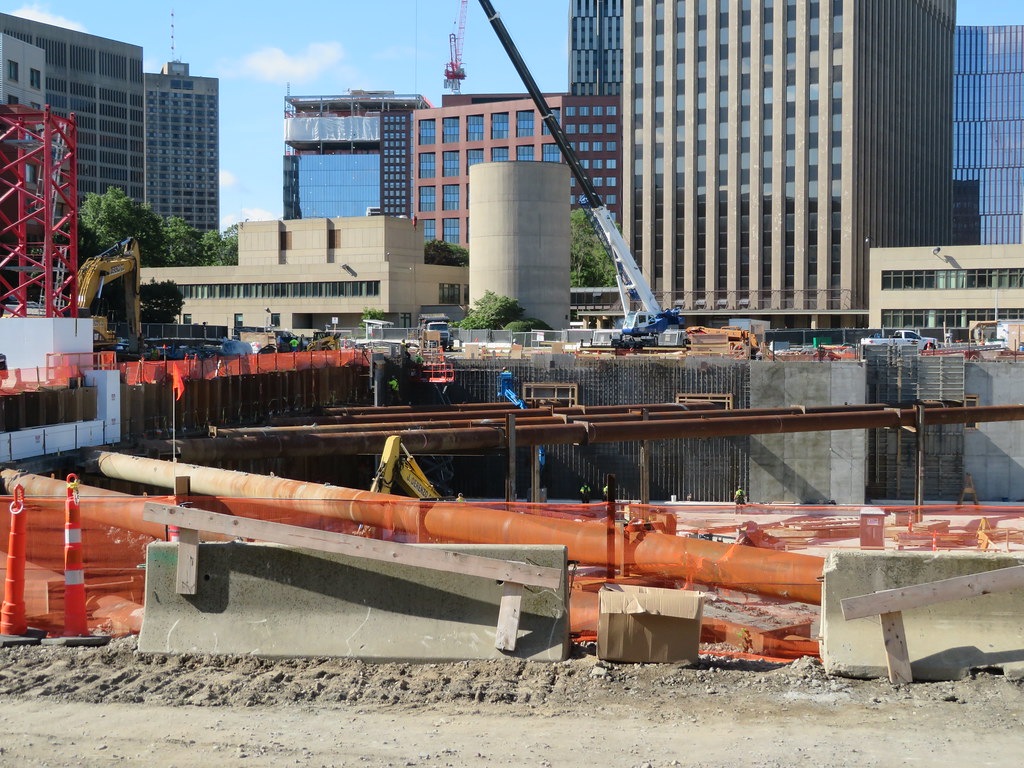 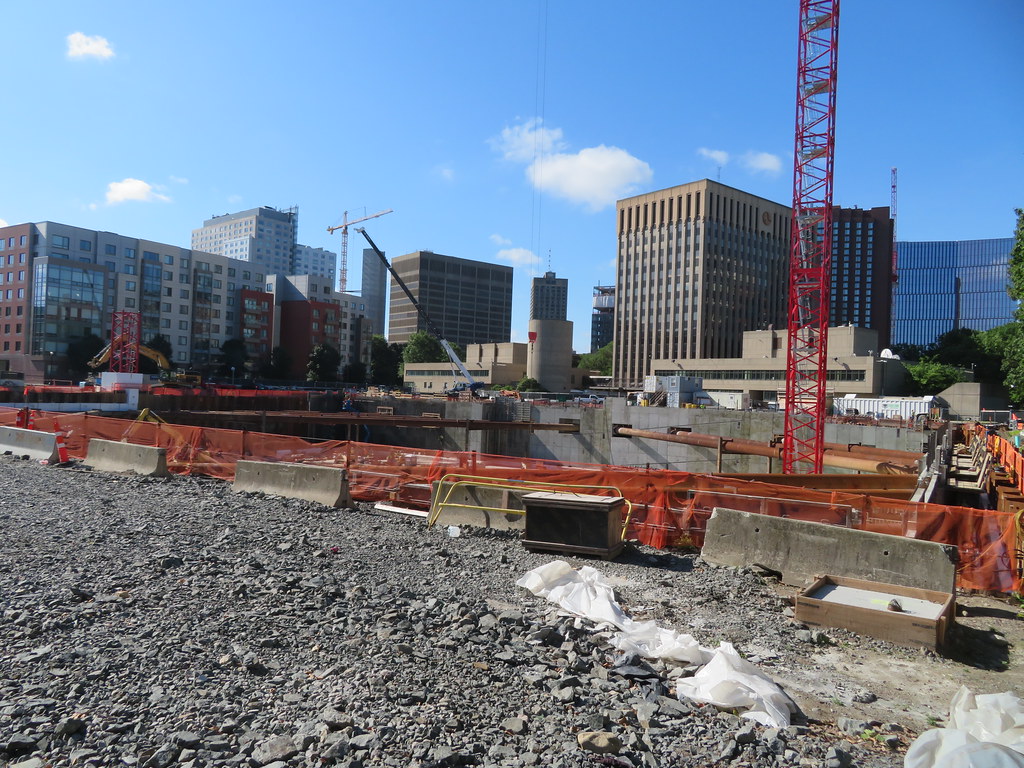 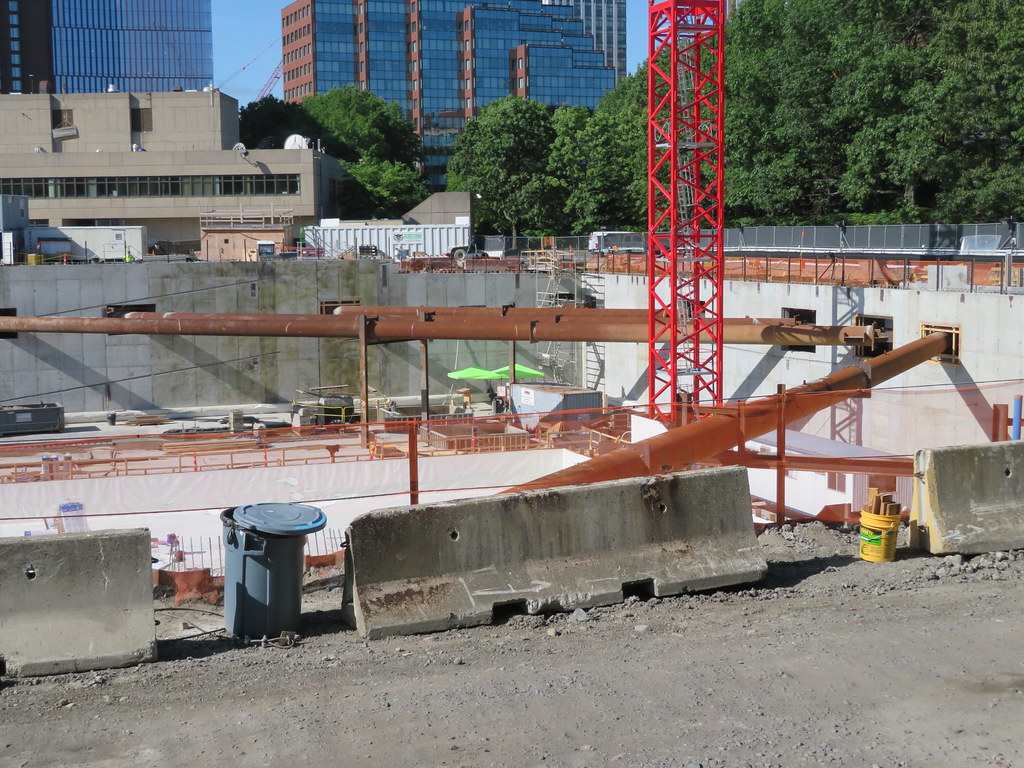 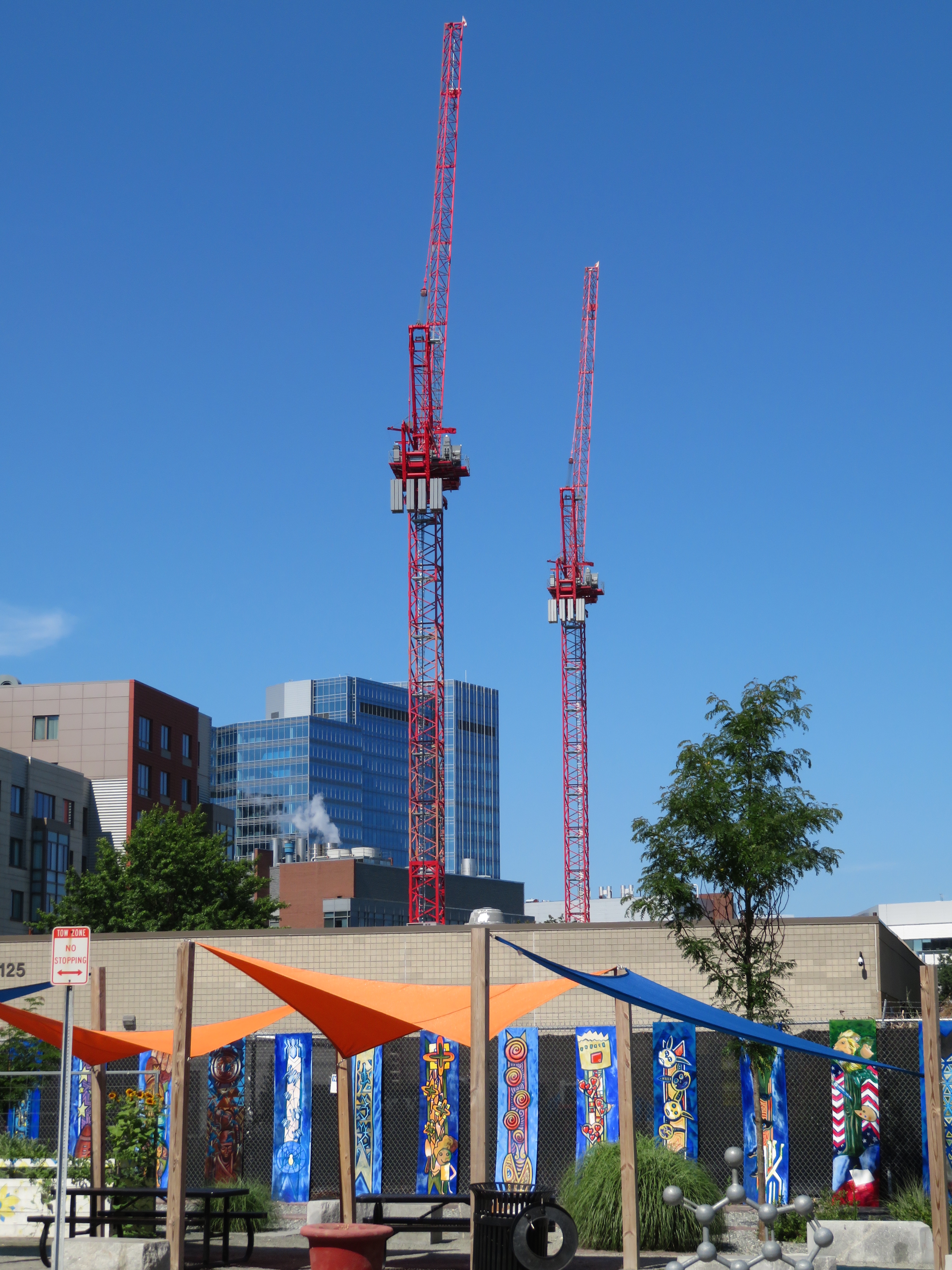 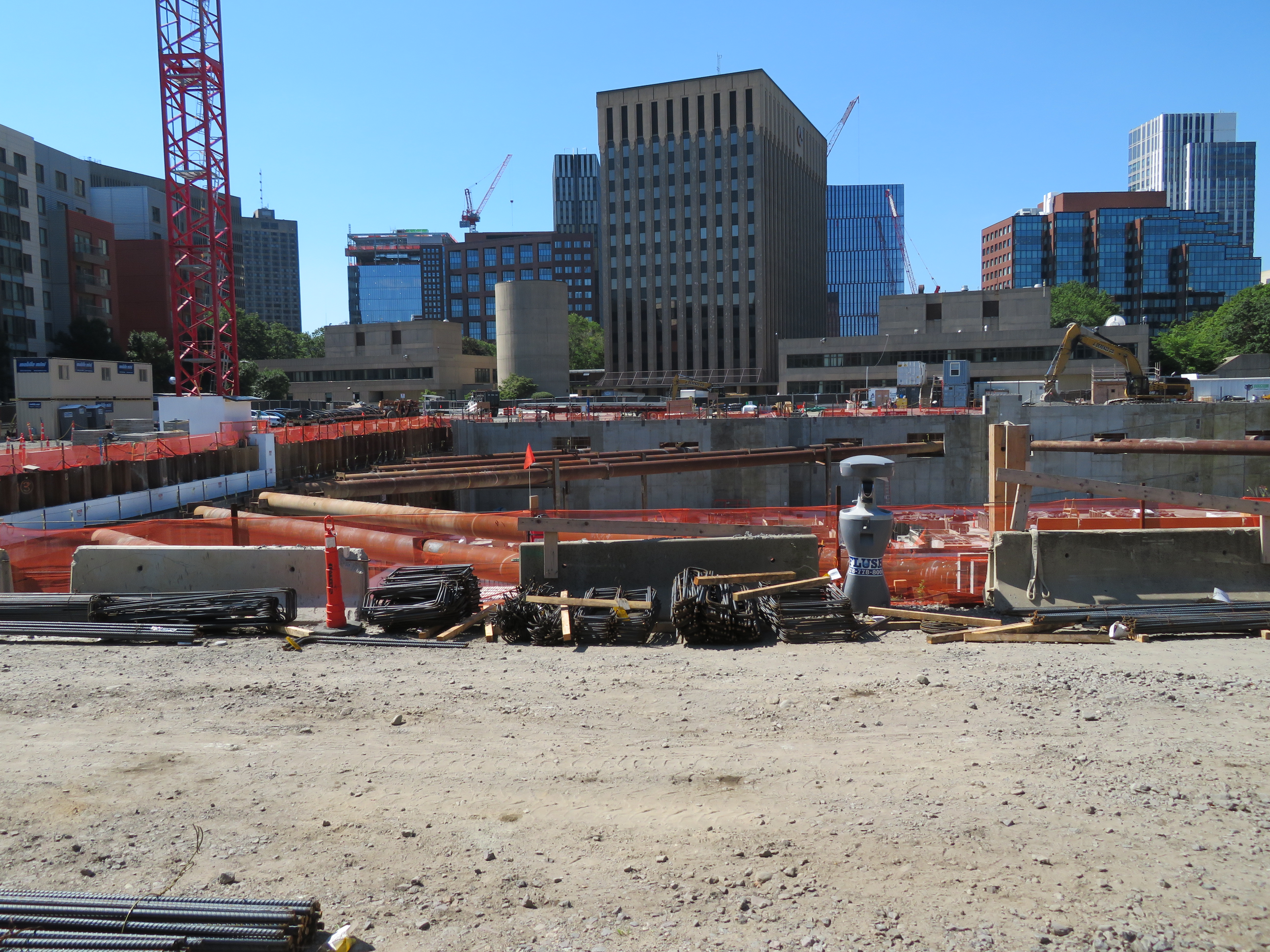 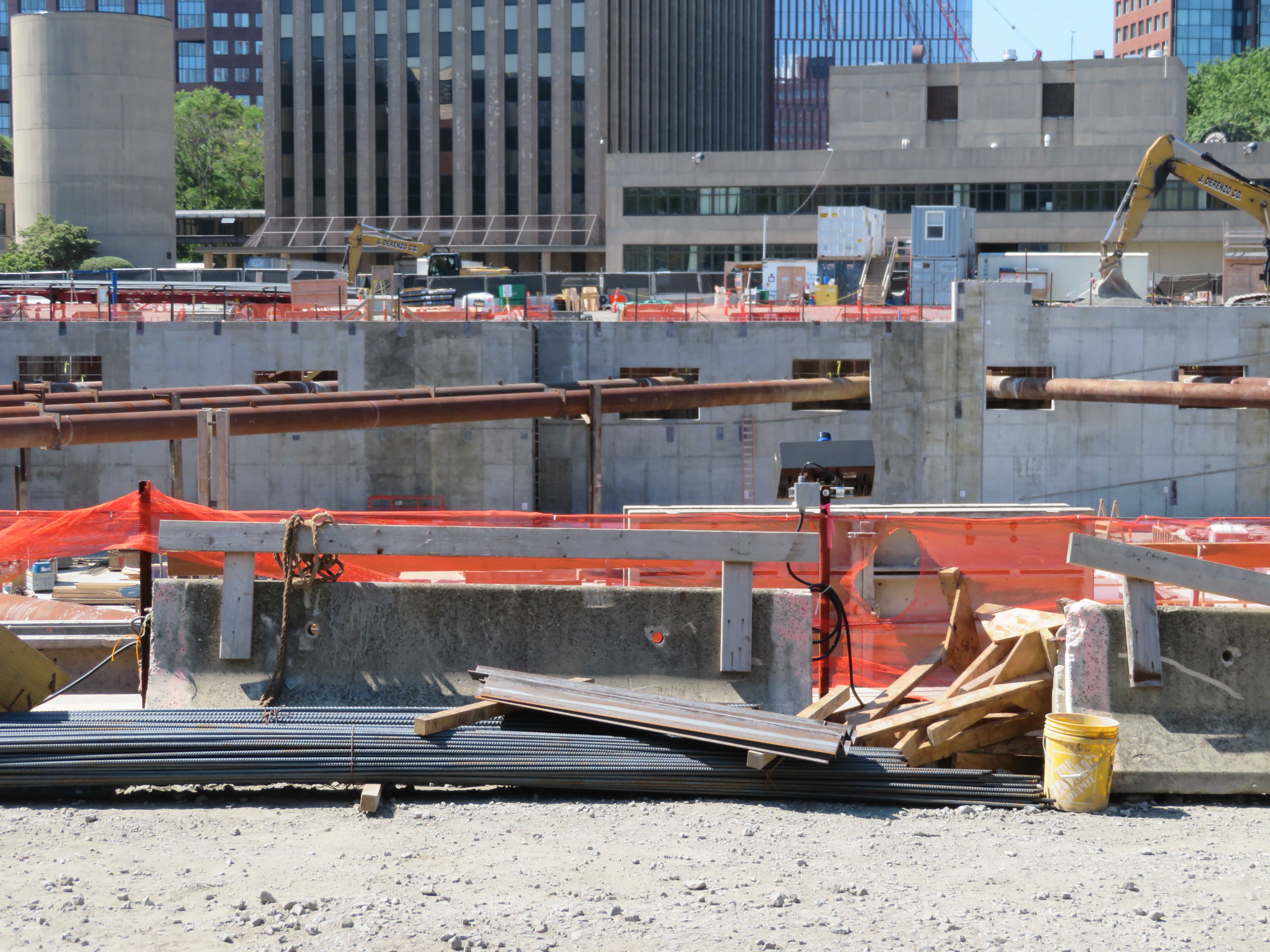 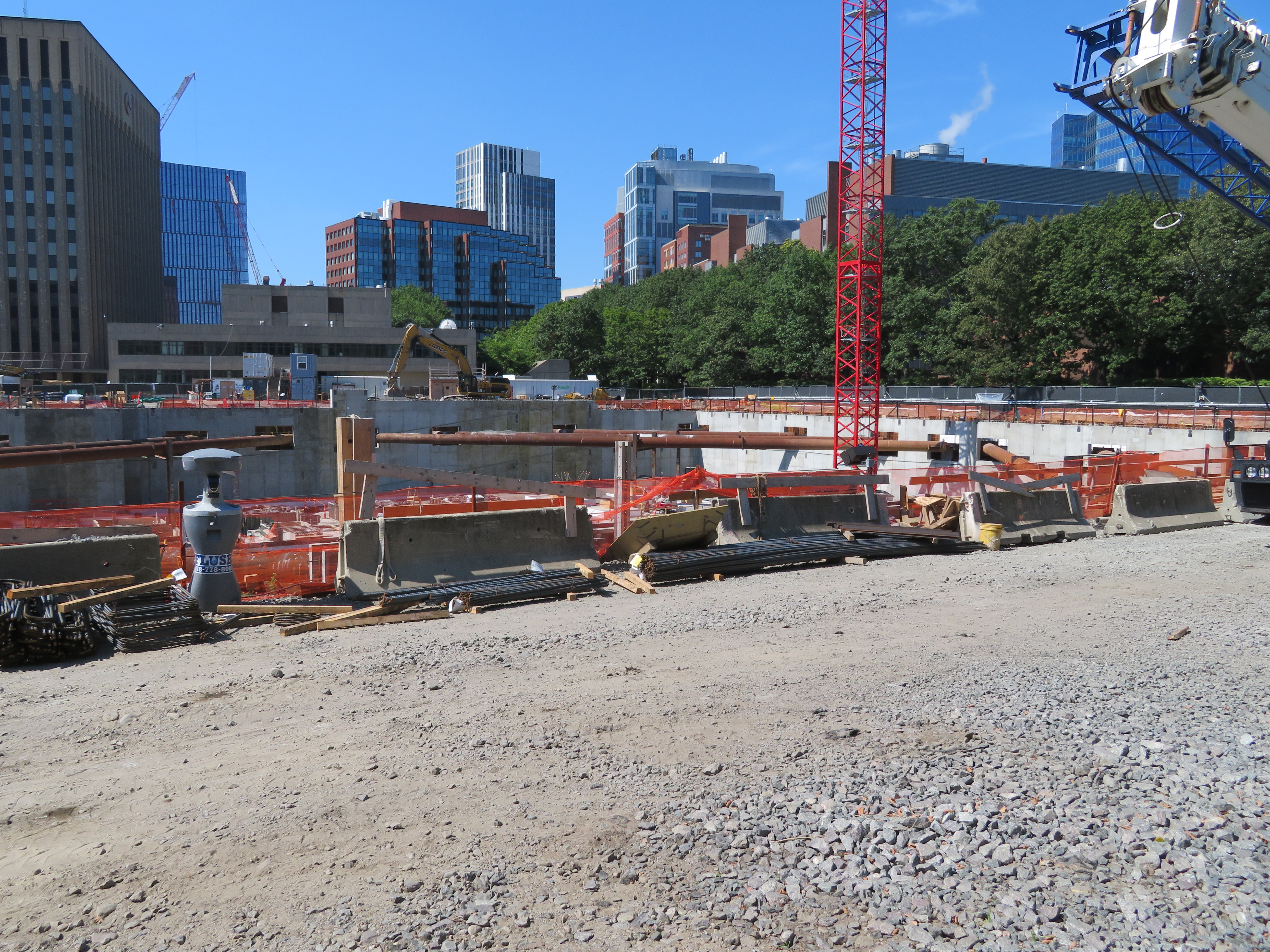 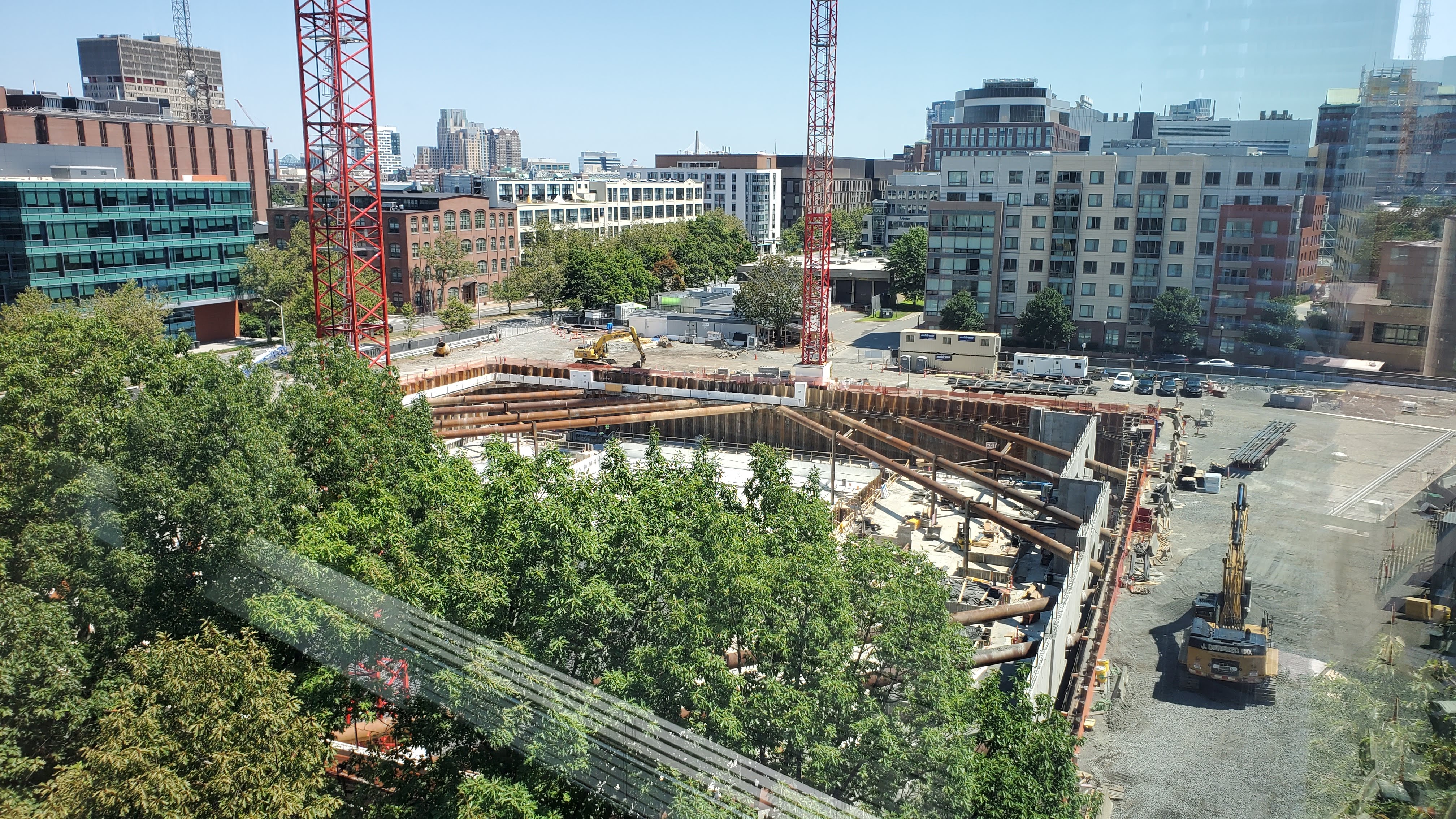 Volpe is kind of an overlooked figure in the process by which Italian-Americans were accepted as equal members of the Governing Class (sometimes called How Italians Became "White"), particularly as a Republican