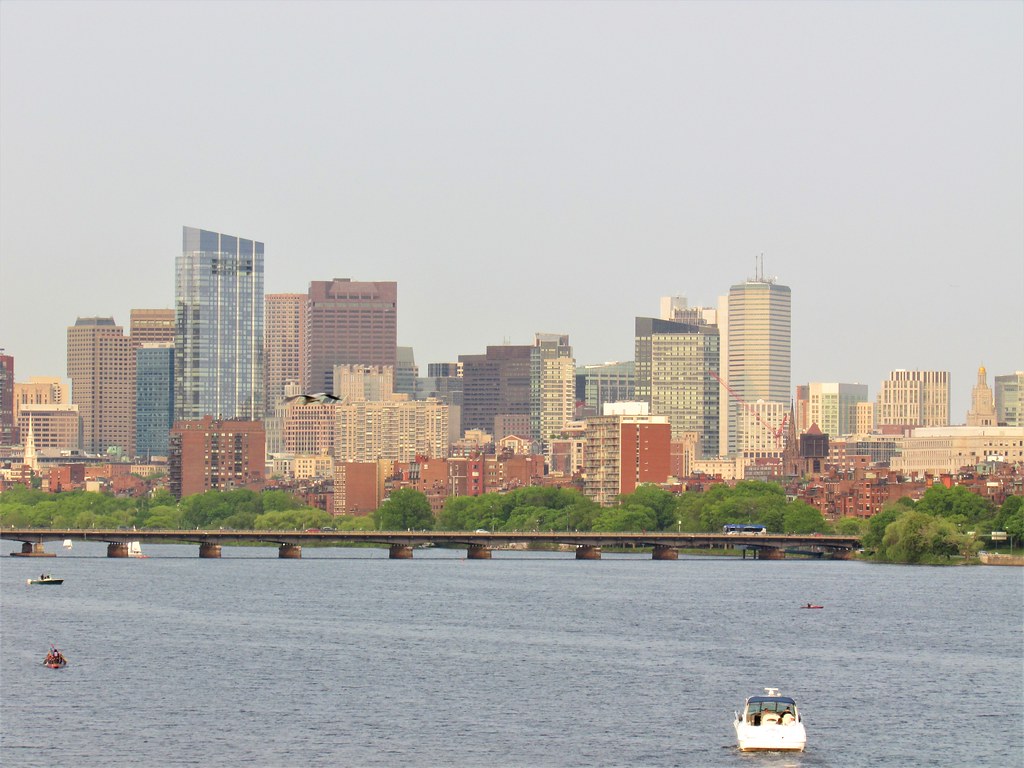 Your pictures get deleted because they do not follow the resizing guidelines. AKA your pictures are too big
D

Boston02124 said:
I know that I don’t understand after 12 years of posting pics all of a sudden they’re too big I don’t have the time or patience to learn how so pretty much stopped posting here
Click to expand...

These are absolutely huge images! 10240x2268 and 10240x2269. I don't understand why after 12 years of posting pics (almost 6000 posts!) you suddenly don't know how to post them at acceptable sizes. You never seemed to have this problem for 11.5 of the 12 years. Pics that size (A) shouldn't be posted, and (B) would have to be the absolute highest quality cameras on the market (we're talking many thousands of dollars) to provide the details to justify that.

The largest files I would ever consider posting are 2048x1536, and even that is excessive. The examples would be something like the below. Anything larger than that (besides, again, ultra detailed HD) is beyond unnecessary. 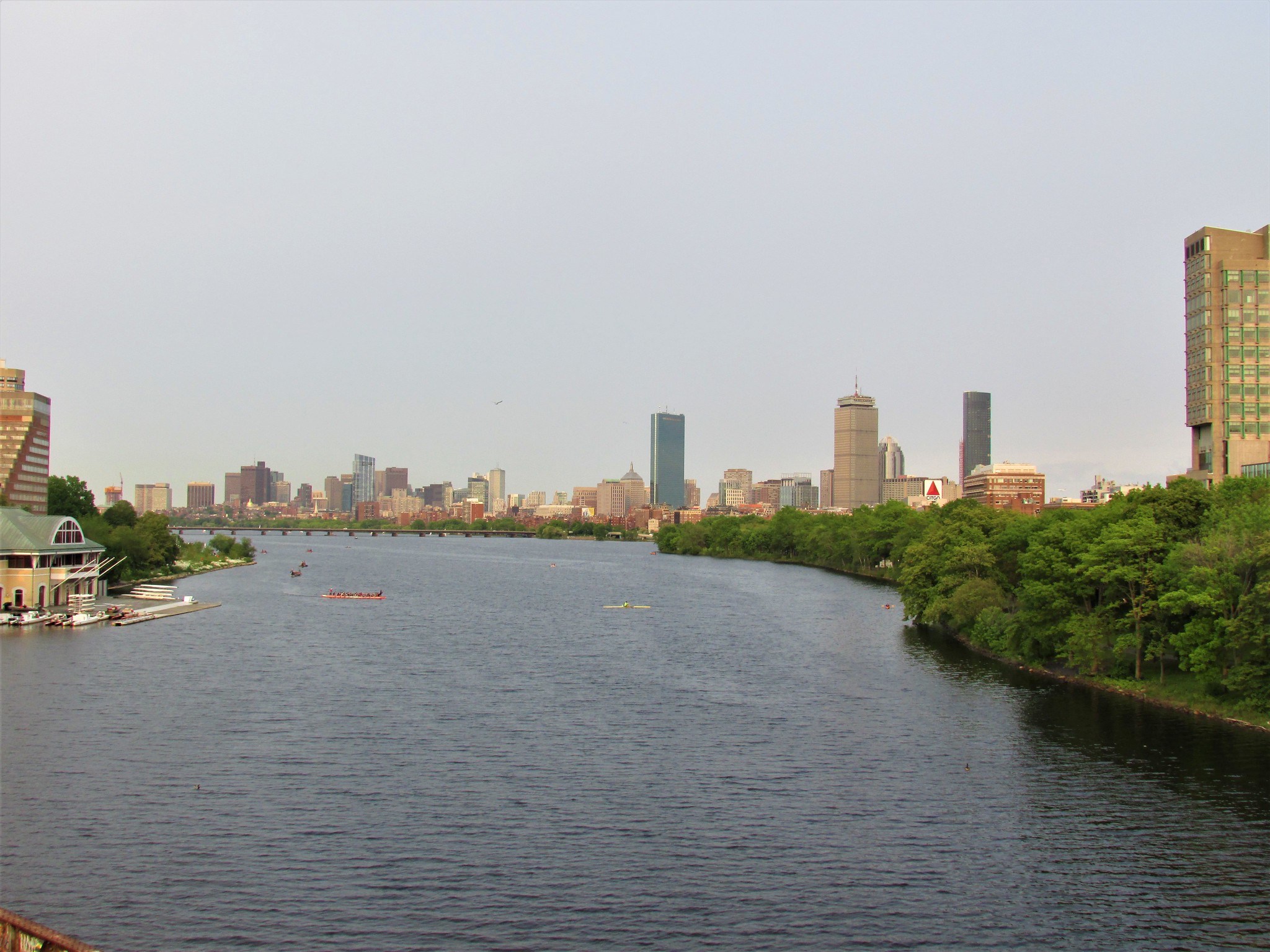 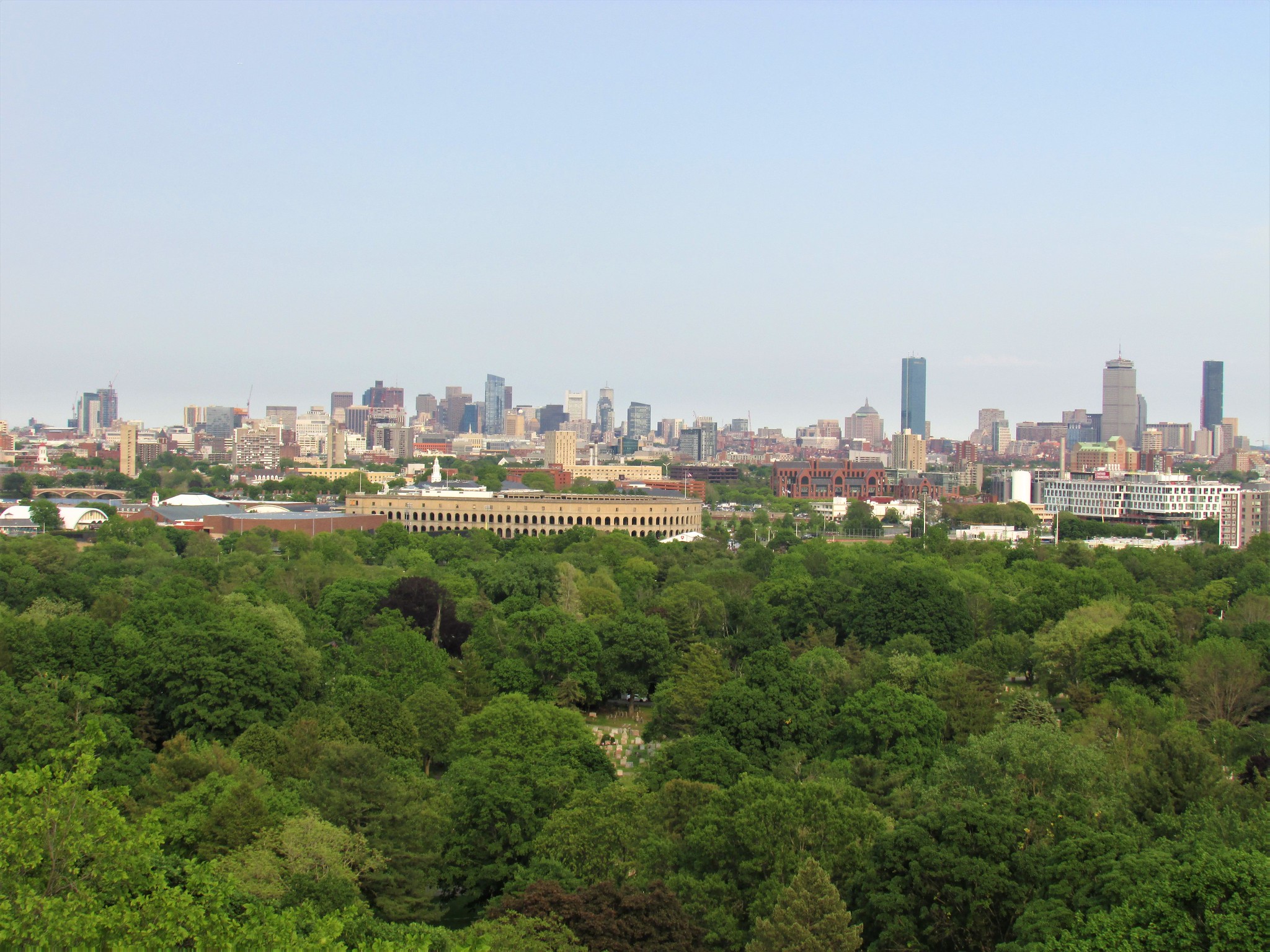 Blackdog said:
Your pictures get deleted because they do not follow the resizing guidelines. AKA your pictures are too big
Click to expand...

Where's your spirit of equity and proportion?
Daggnabbitt, they're skyline photos--they're supposed to be big!

Maybe he does know, but feels his disobedience for the Greater Good. Maybe he reached a point in his life where he's comfortable with his self. i know these types. They dress like Neil Young when they go over for a pint.

Maybe we can make an allowance for this SINGLE CATEGORY.
Last edited: Jun 7, 2019

How is this rocket science to so many people still? Since we don't host images here all third party image hosting sites offer FREE resizing. Just post a smaller picture with a link to the full size one.

^!lol alright I’ll try to learn or have someone show me its hard to teach an old dog new tricks!
M

The sunset Friday was pretty rad: 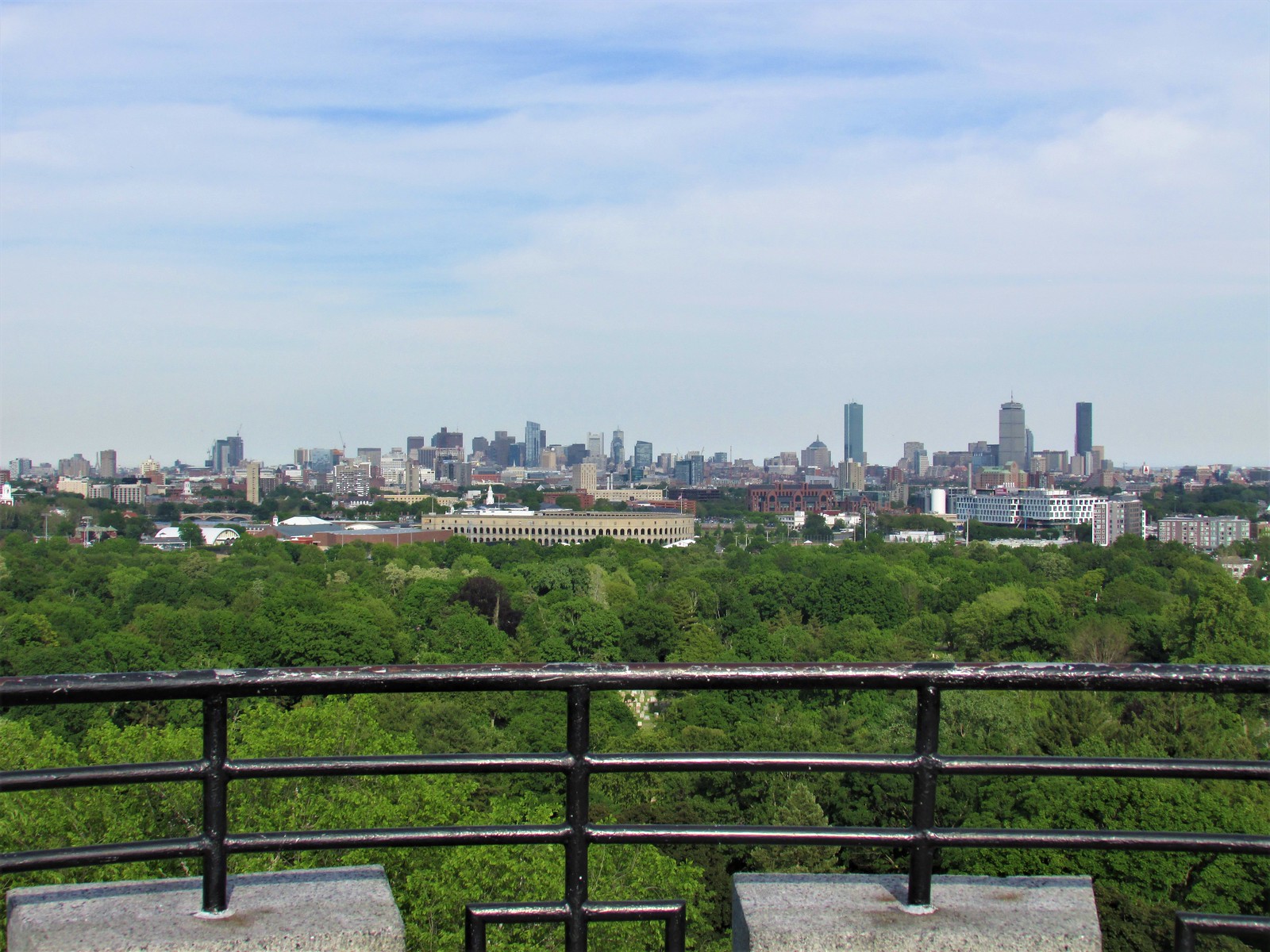 This morning, from Harbor Point: 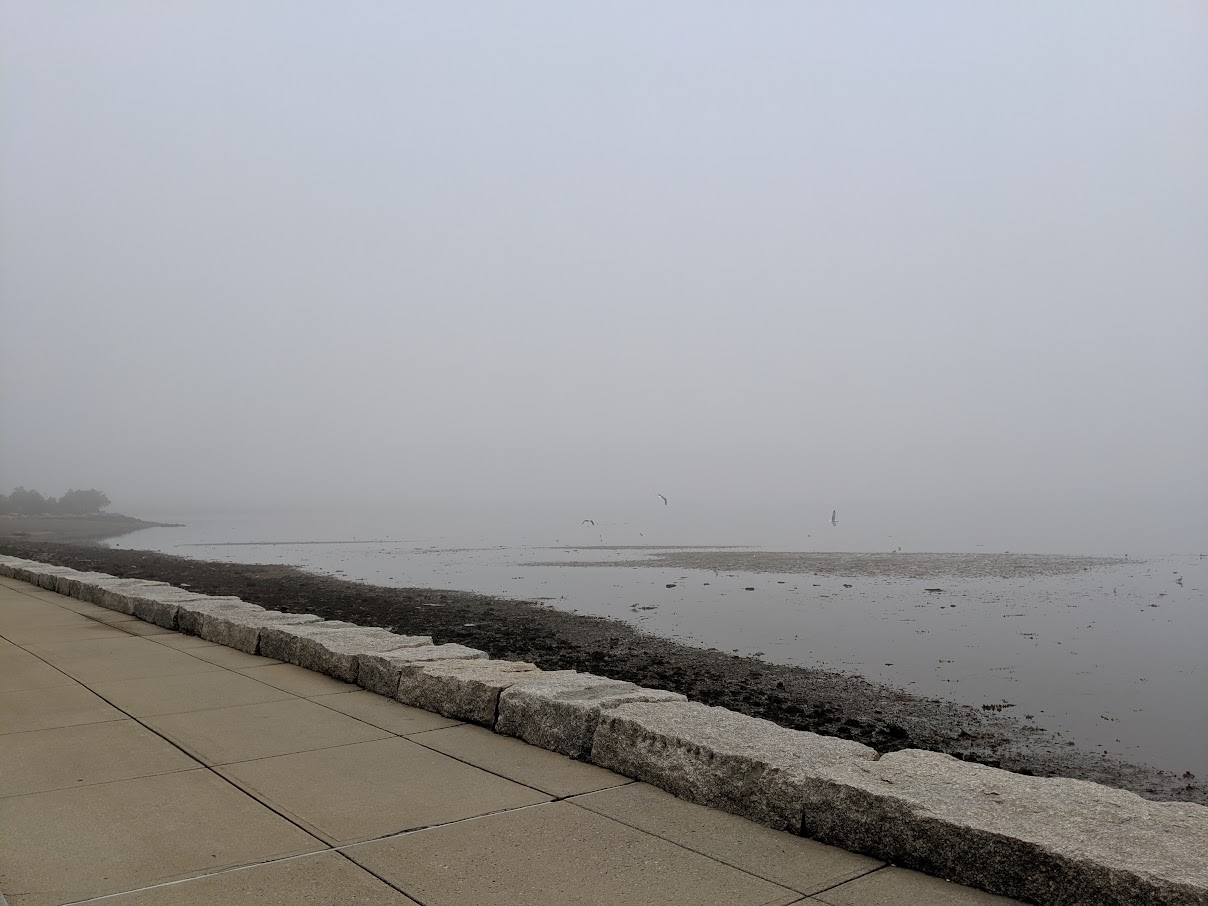 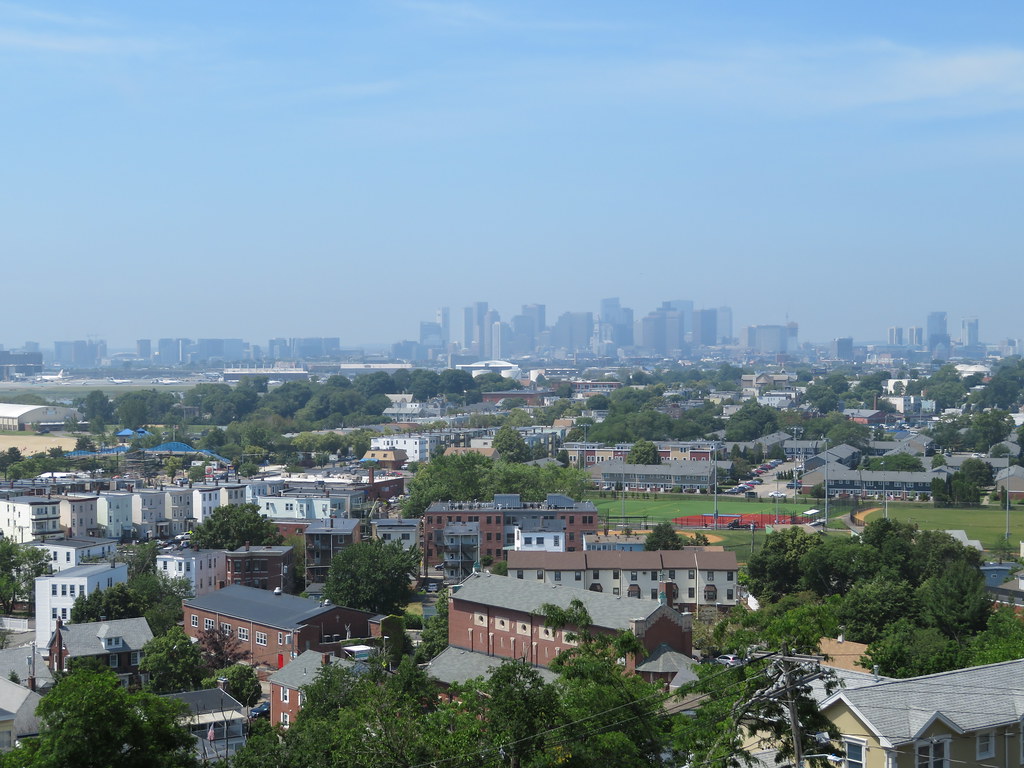 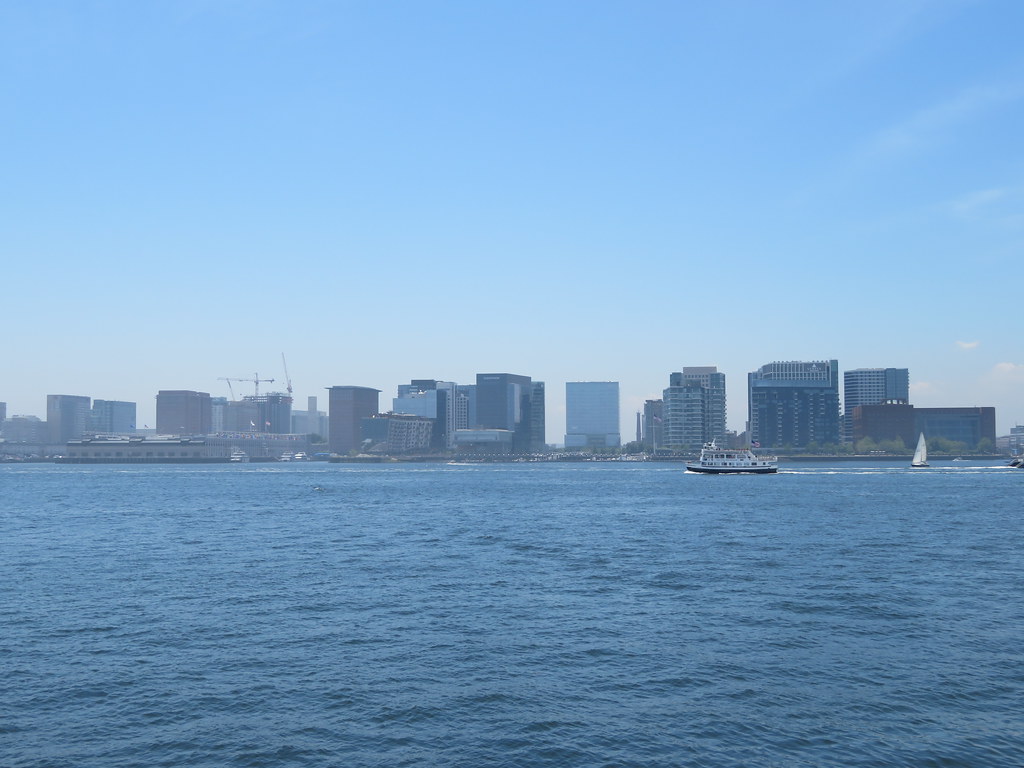 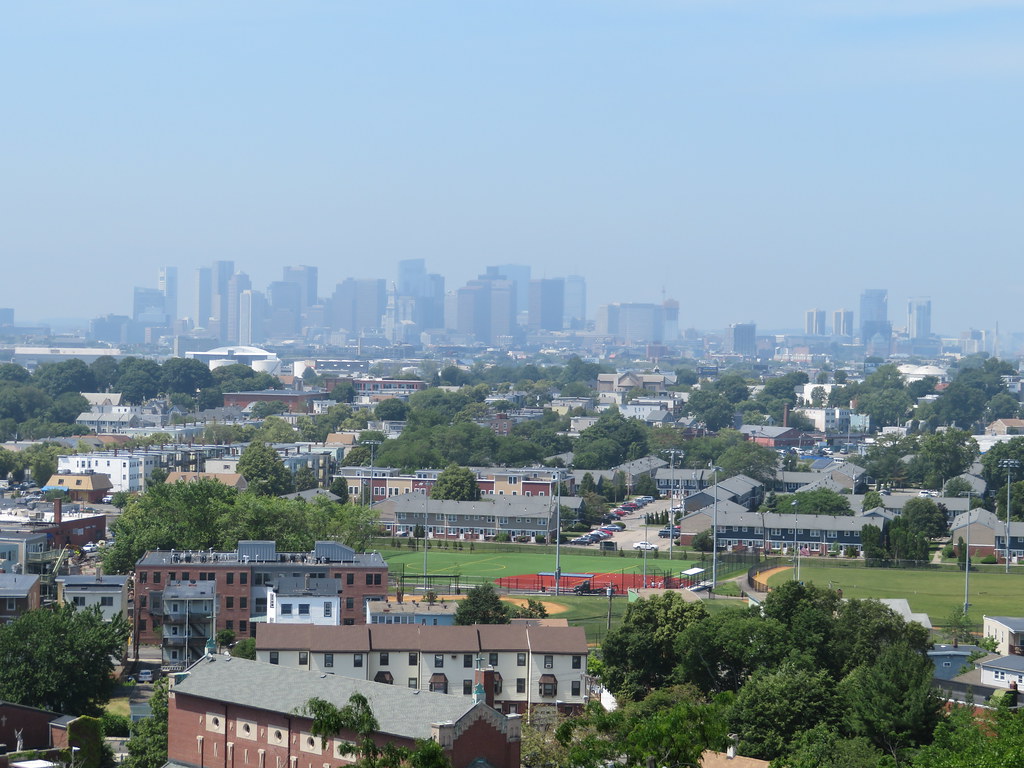 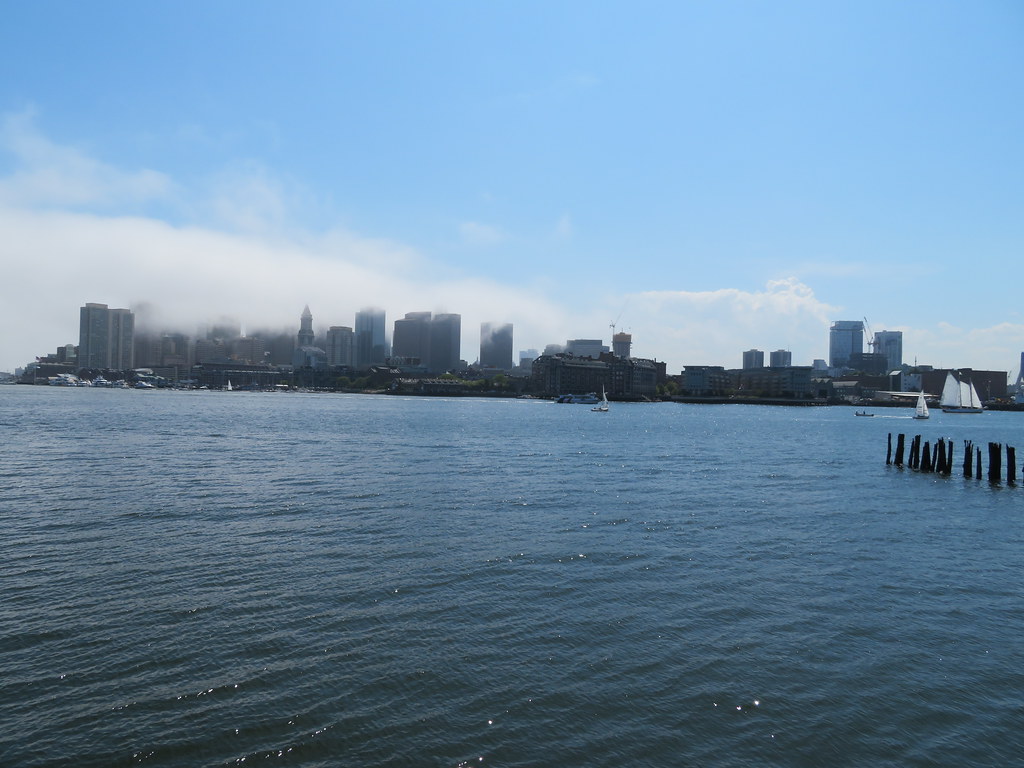 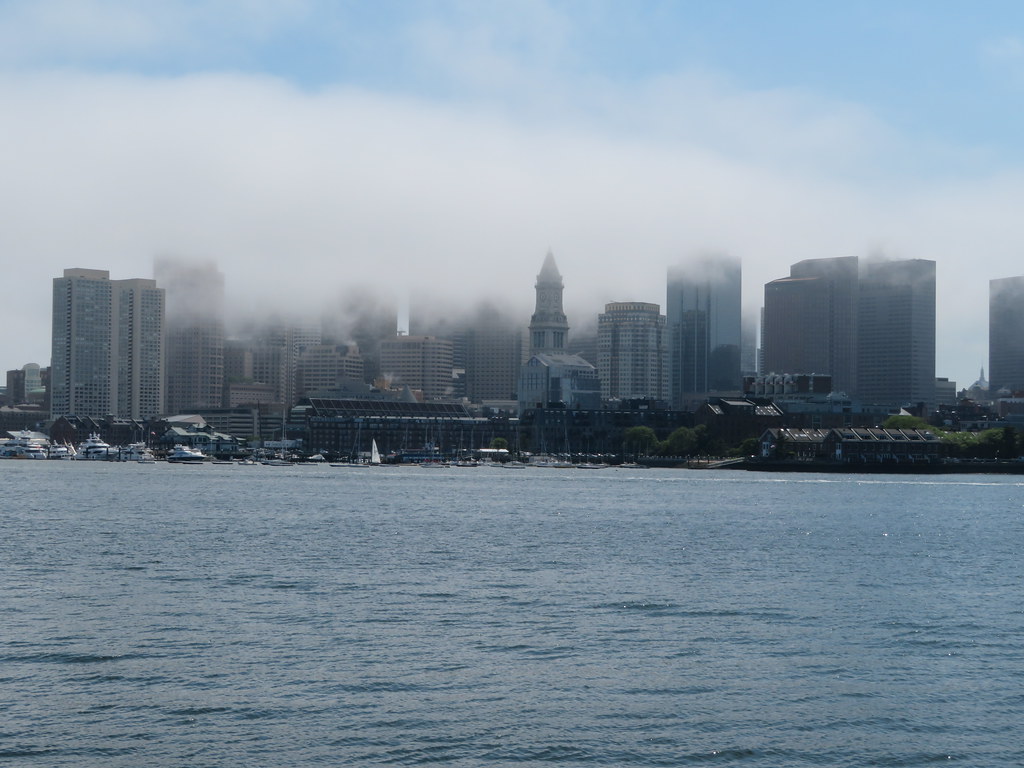 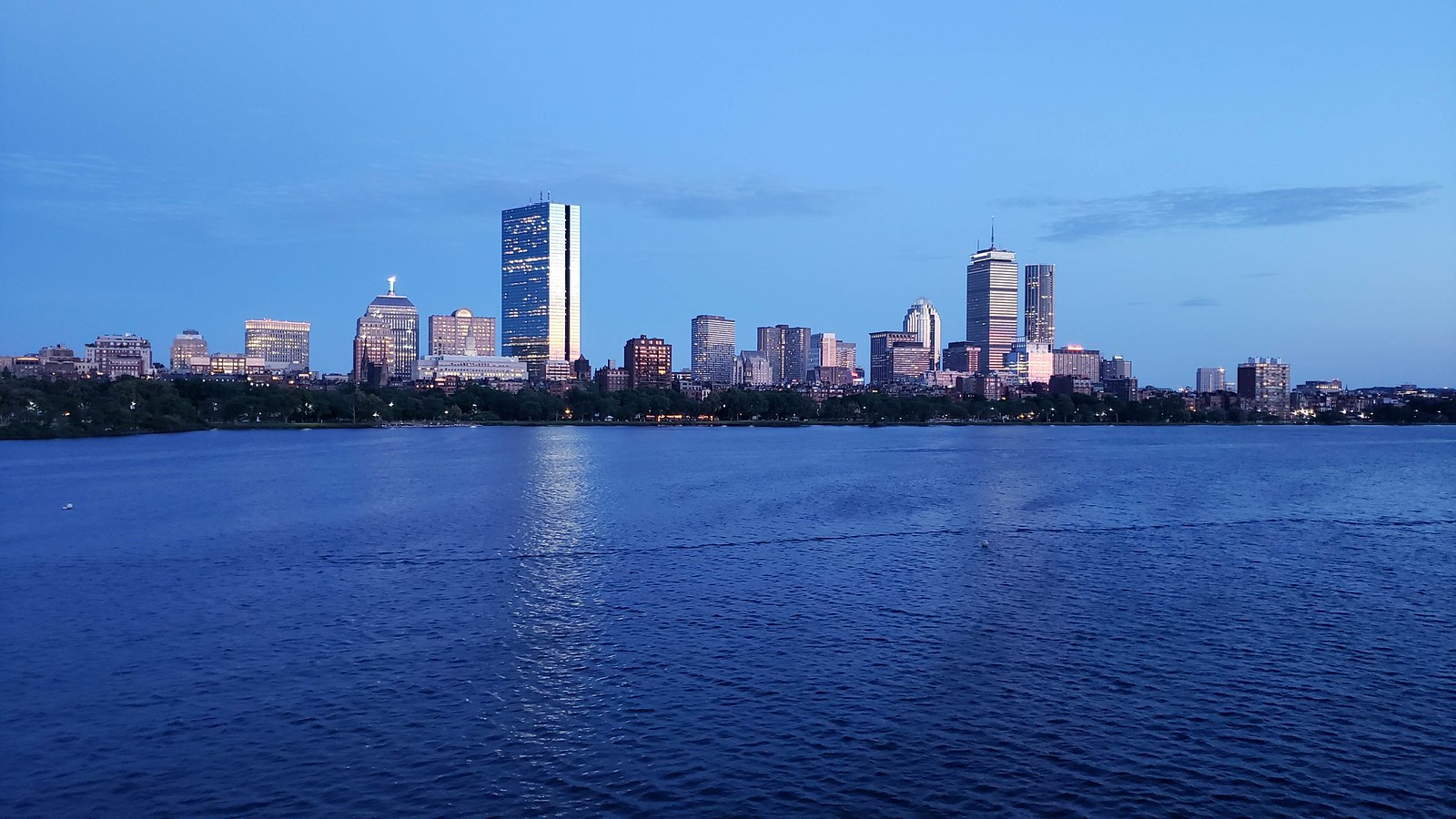 West End is shaping up nicely too 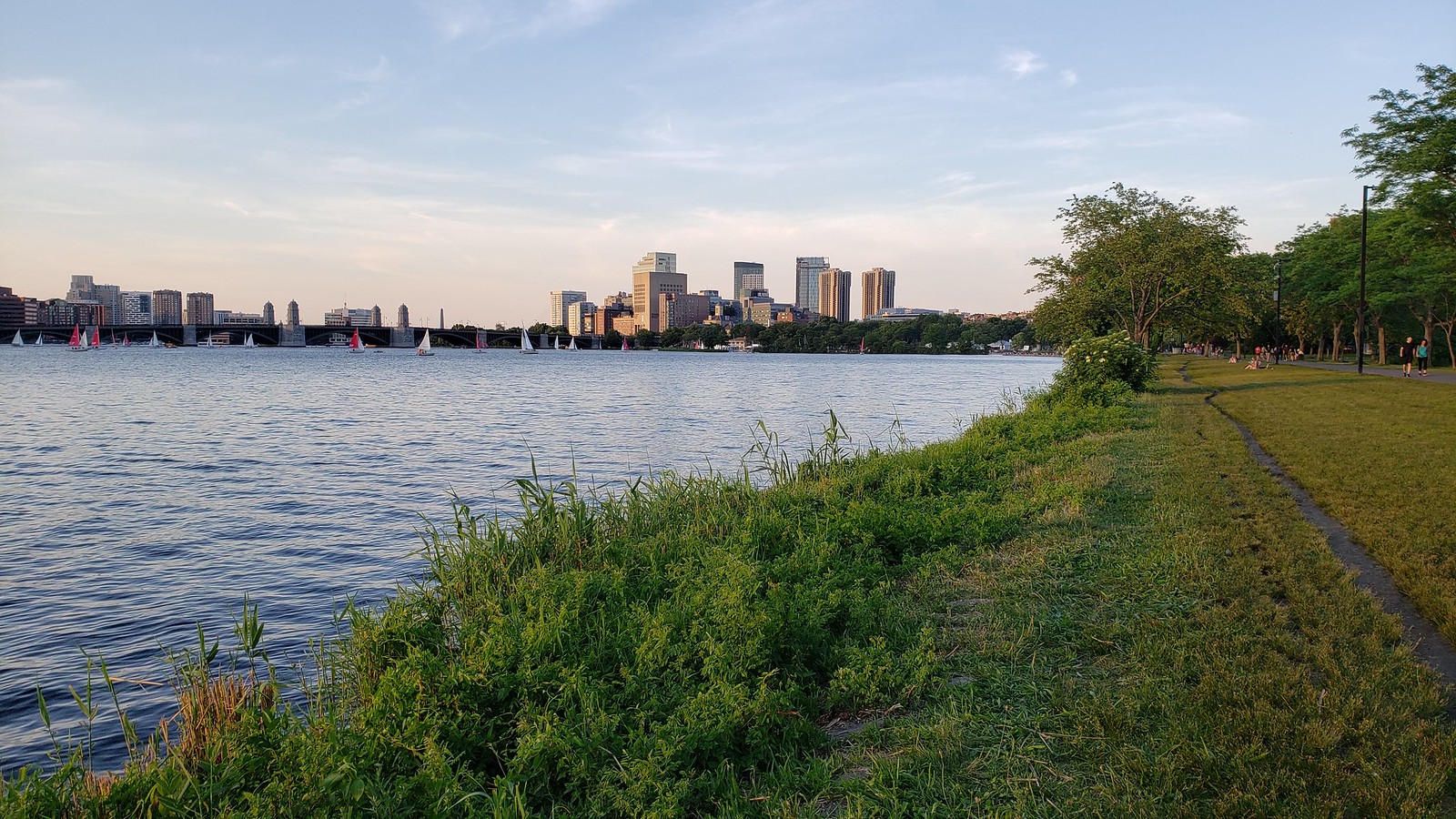 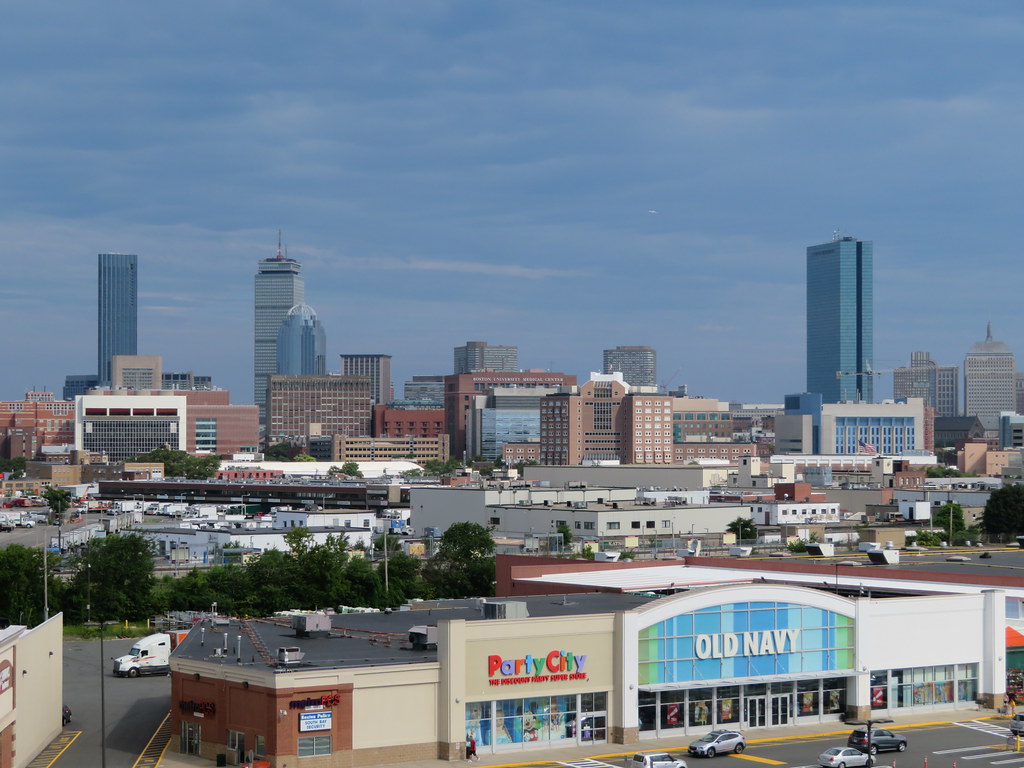 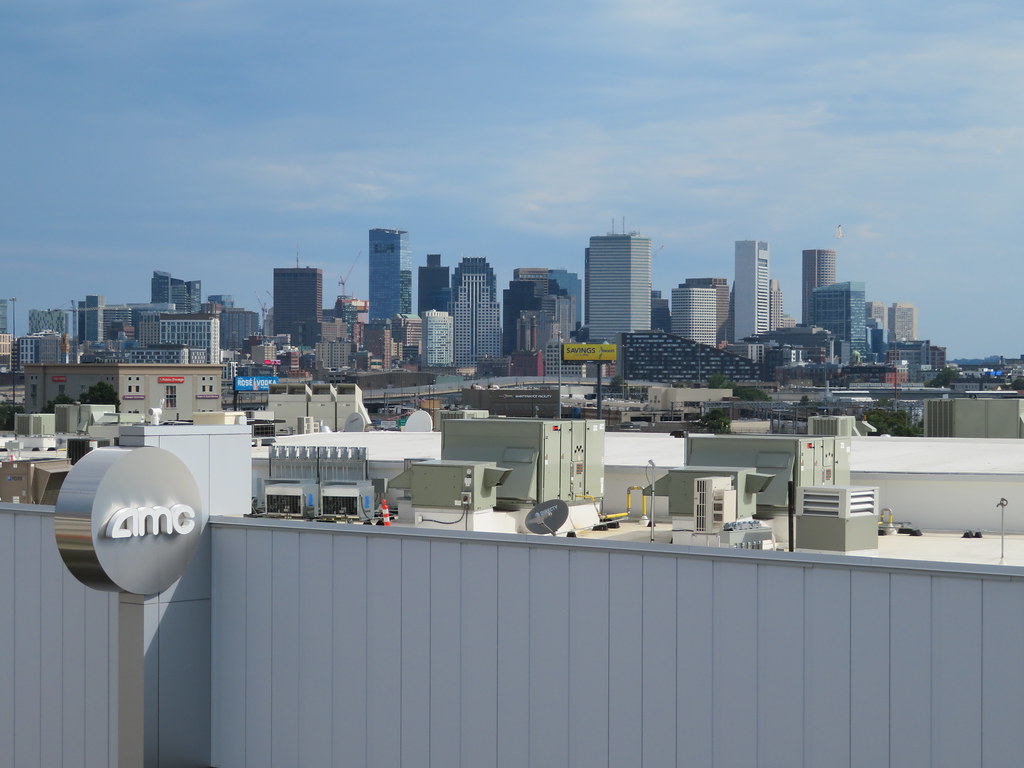 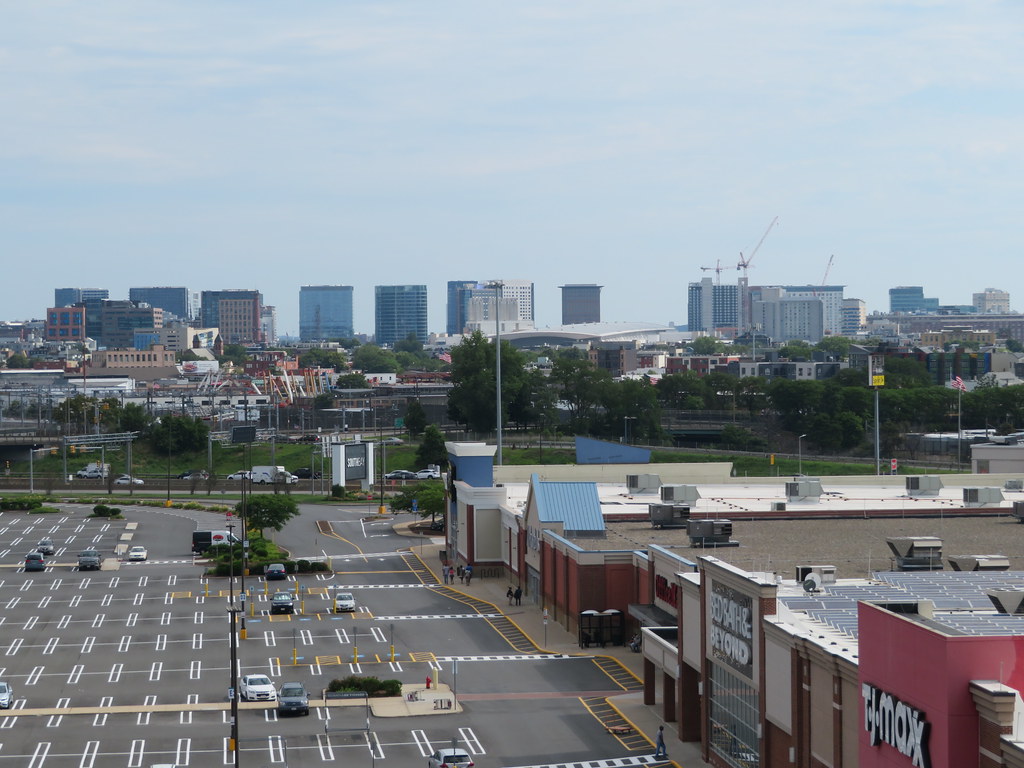 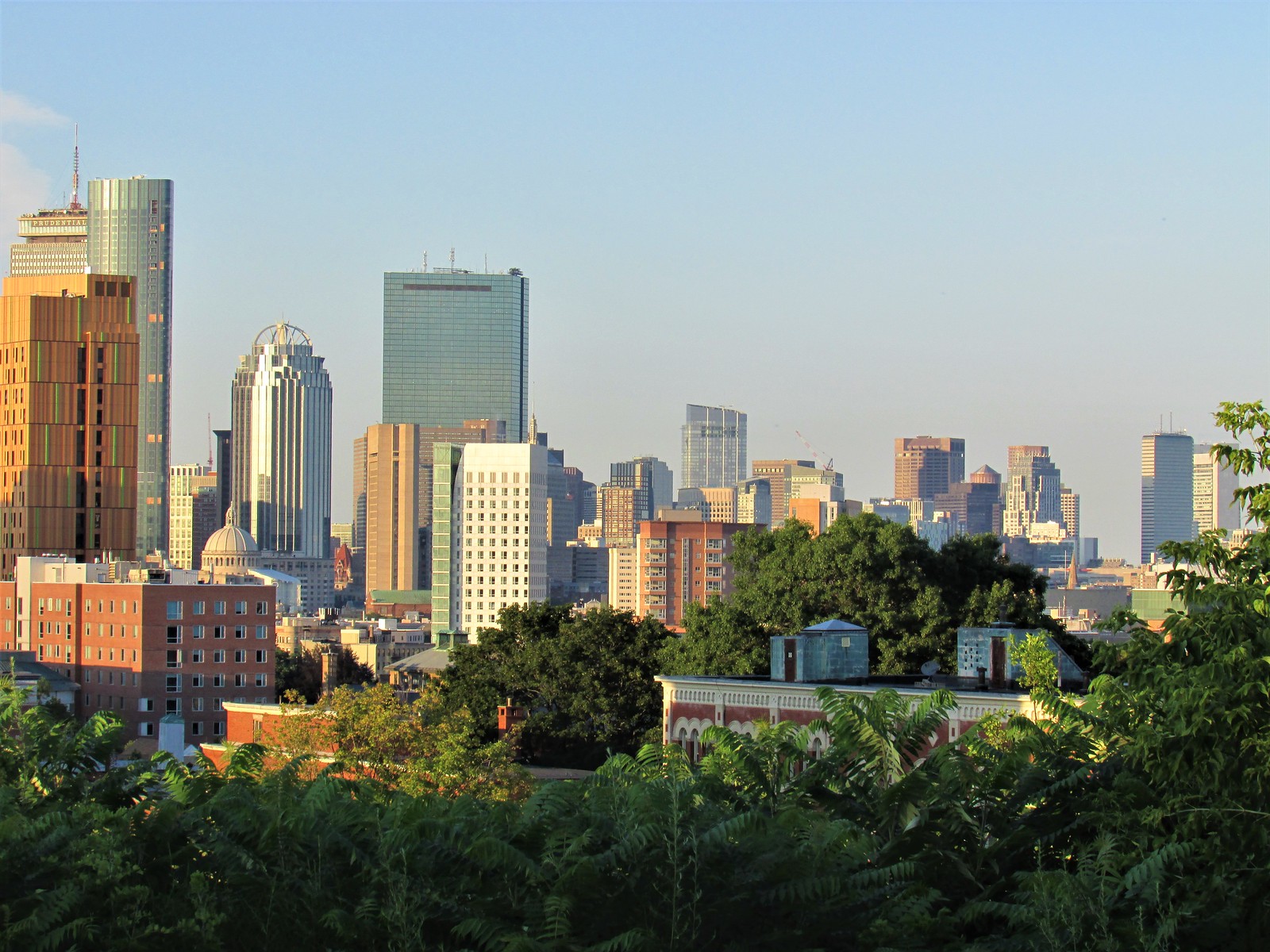 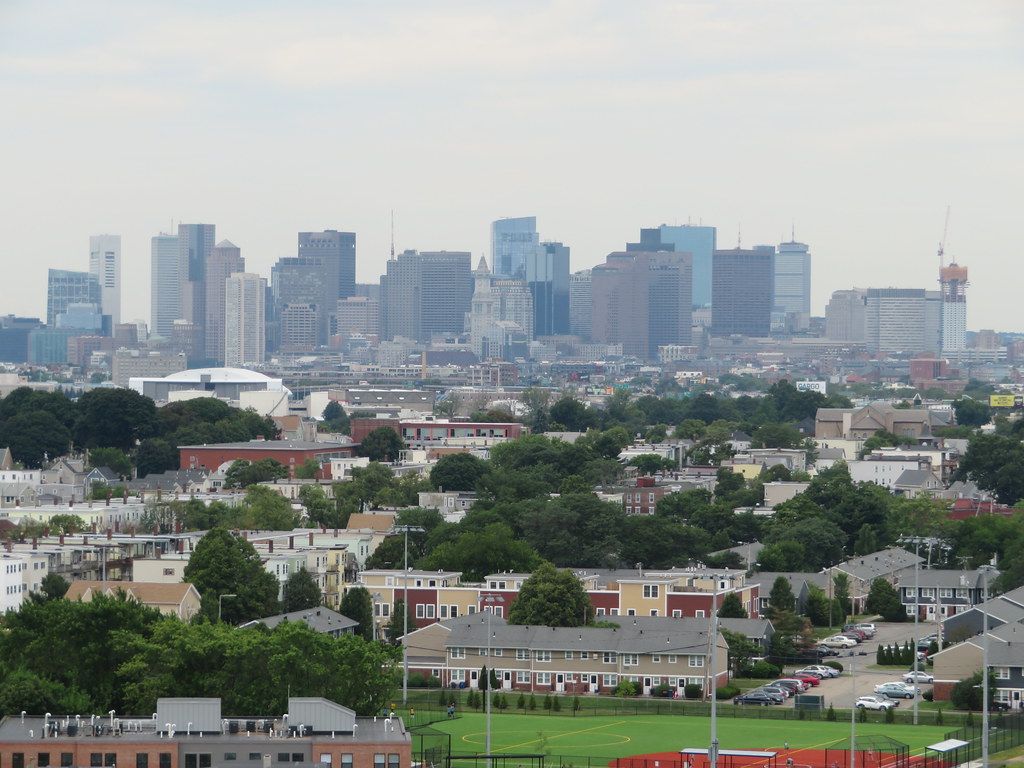 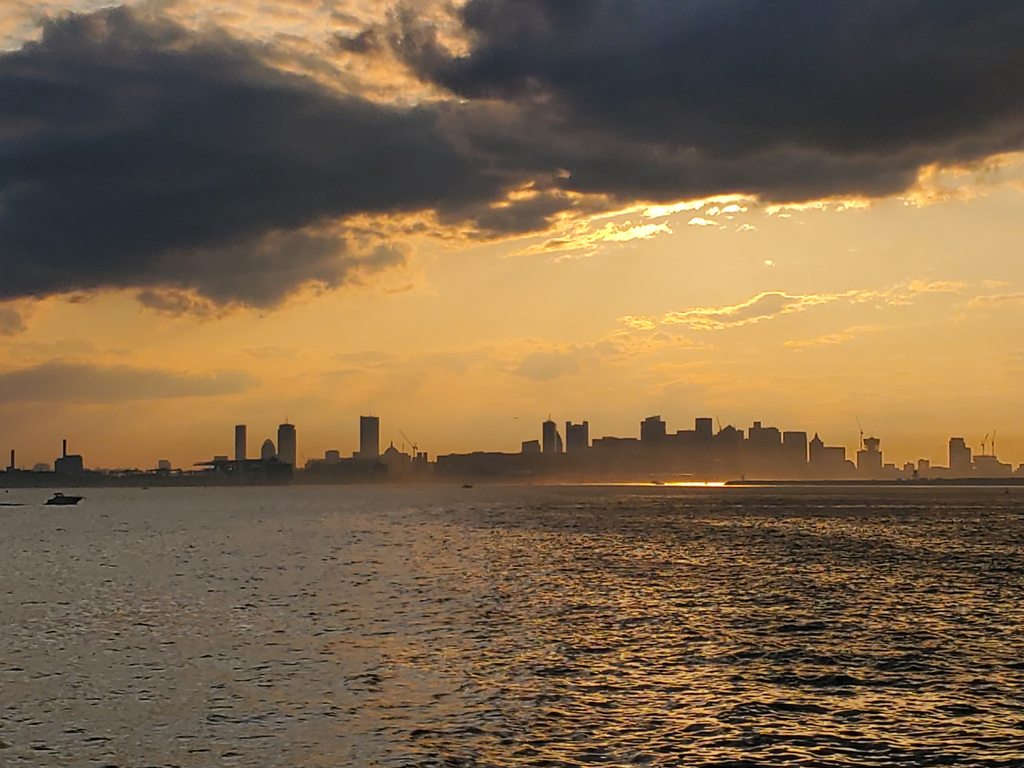