Brad Plaid said:
This is 95% symmetrical. Do not tease, go full symmetrical.
Click to expand...

A little update. Won't name names but the firm responsible for the barge construction made a bit of a tactical error, if you will. There has been a stoppage of work due to not filing correct applications/permits with the Army Corps of Engineers. At this point, all marine work has stopped which is pretty much everything right now. 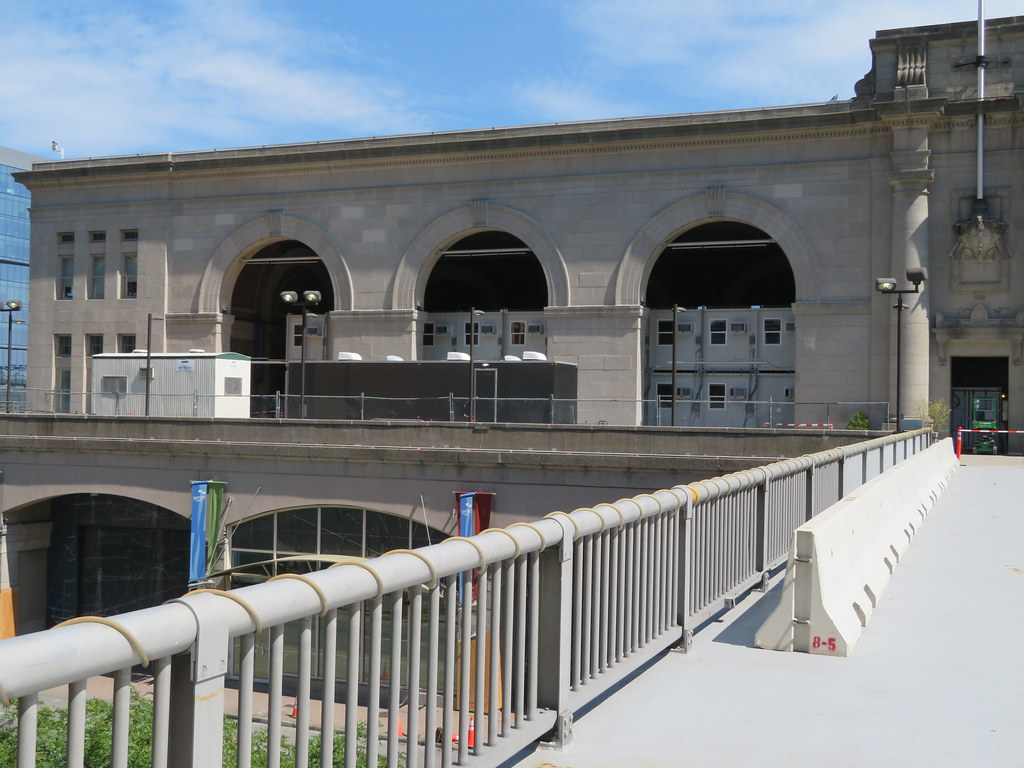 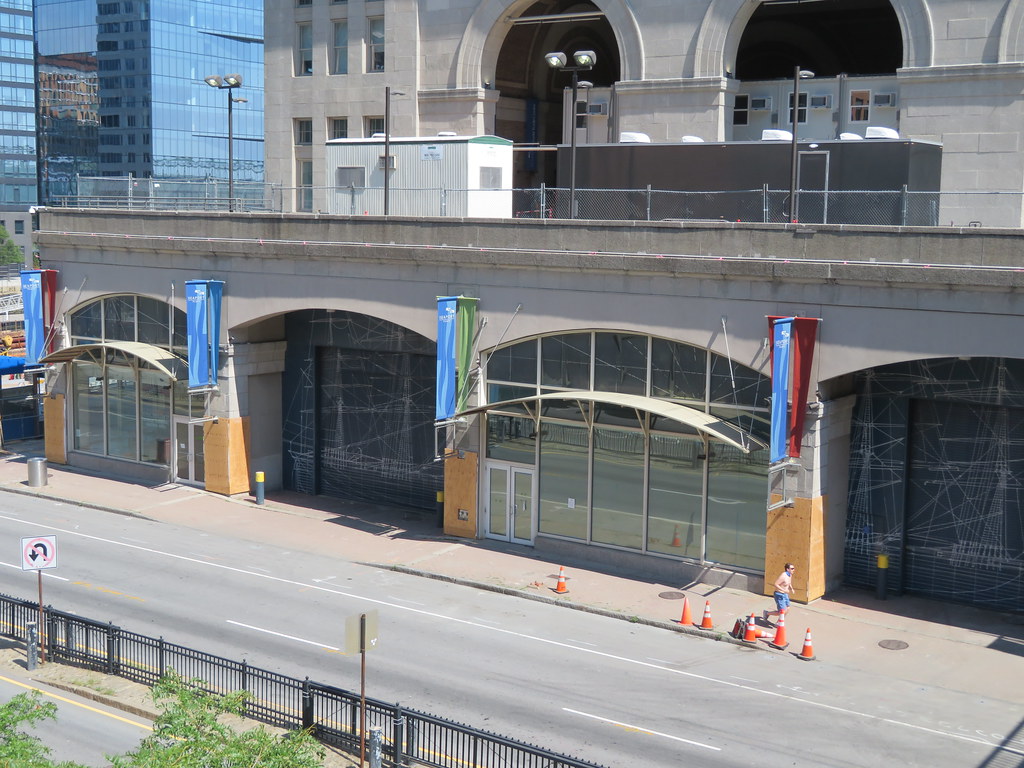 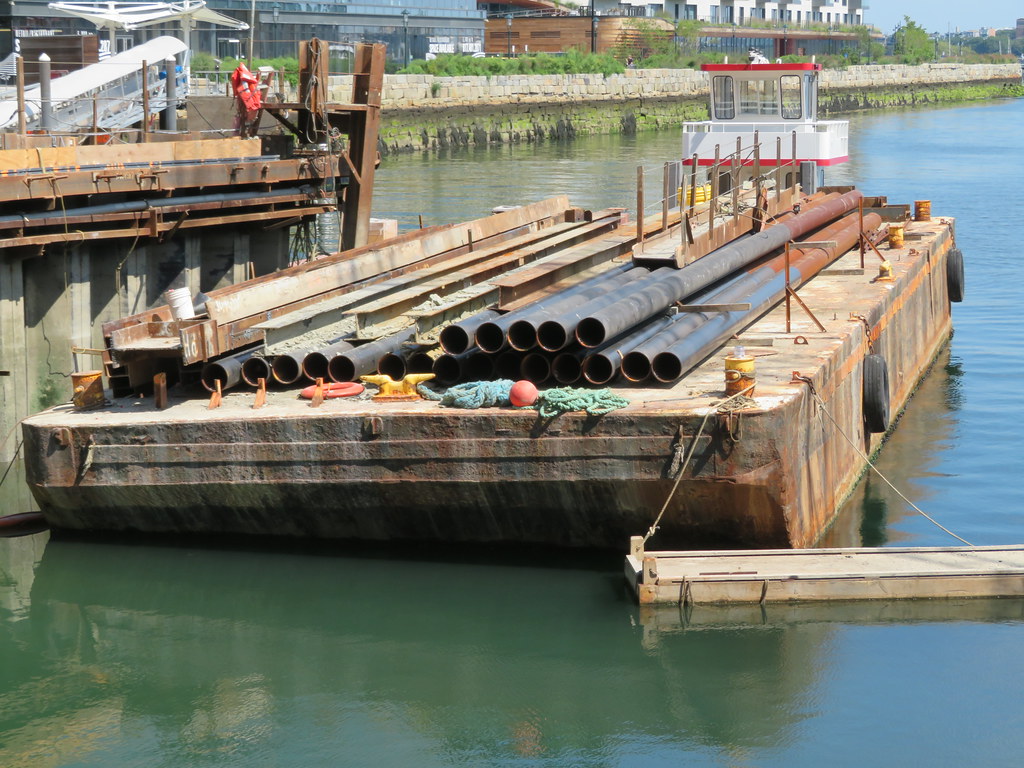 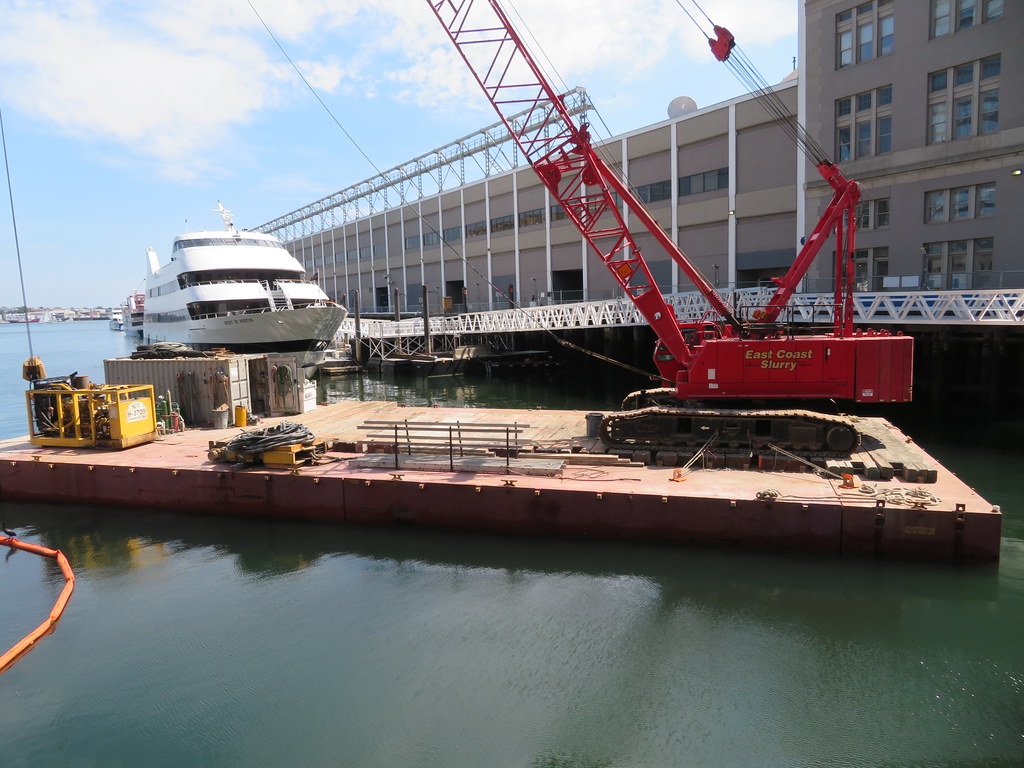 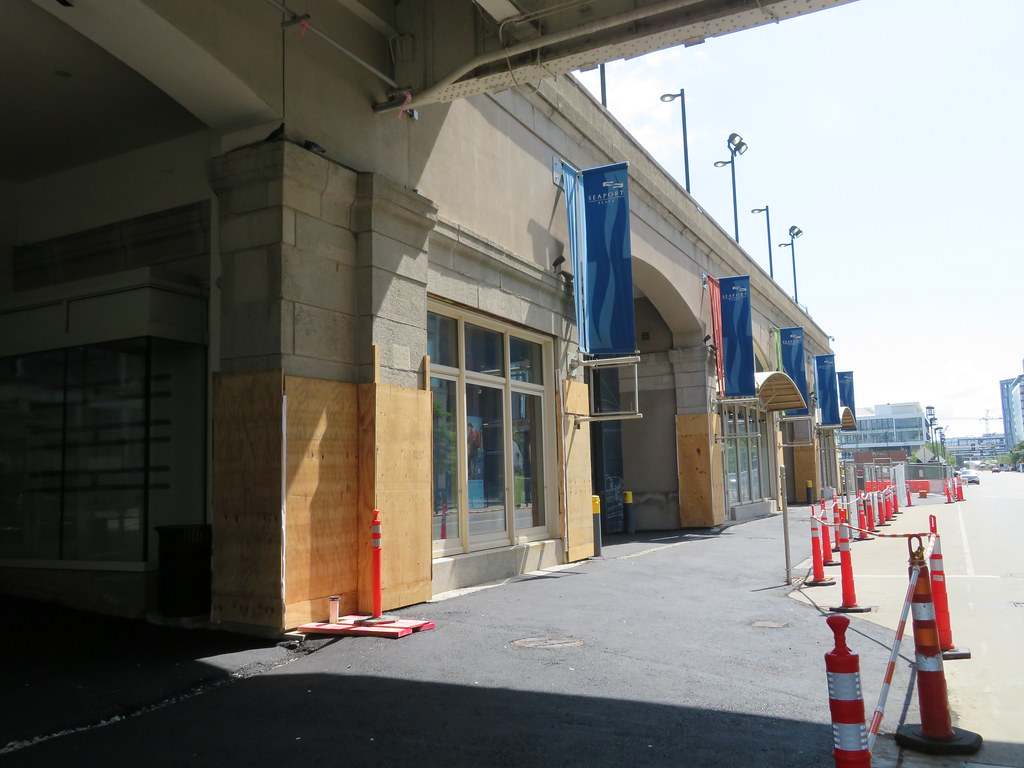 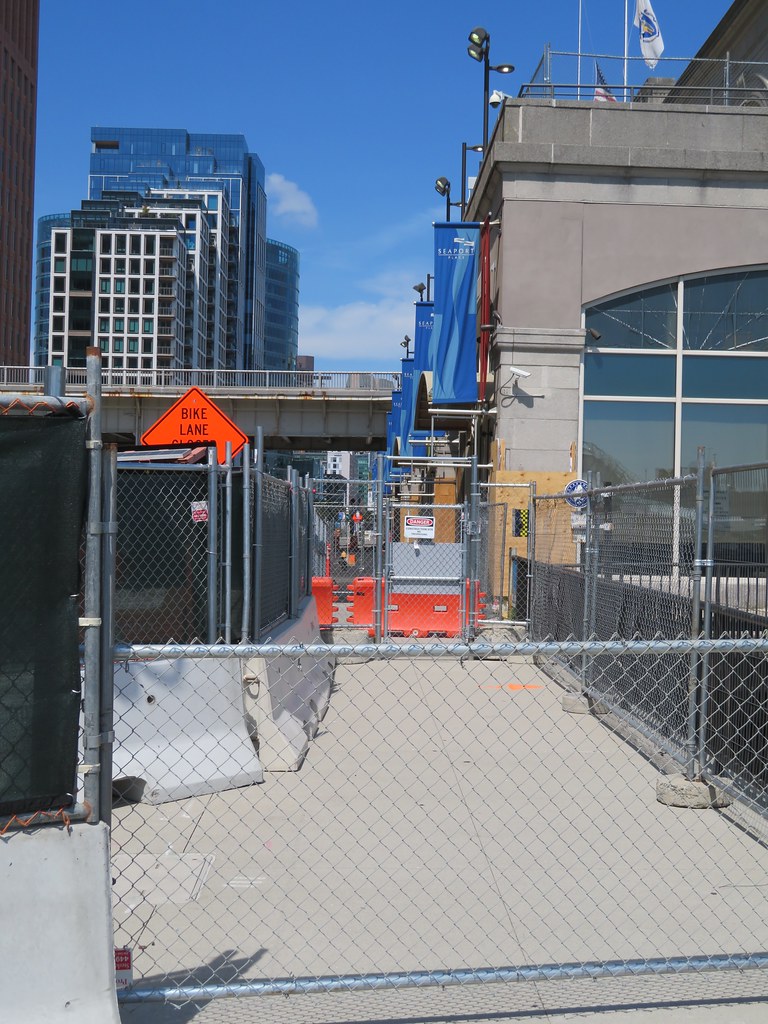 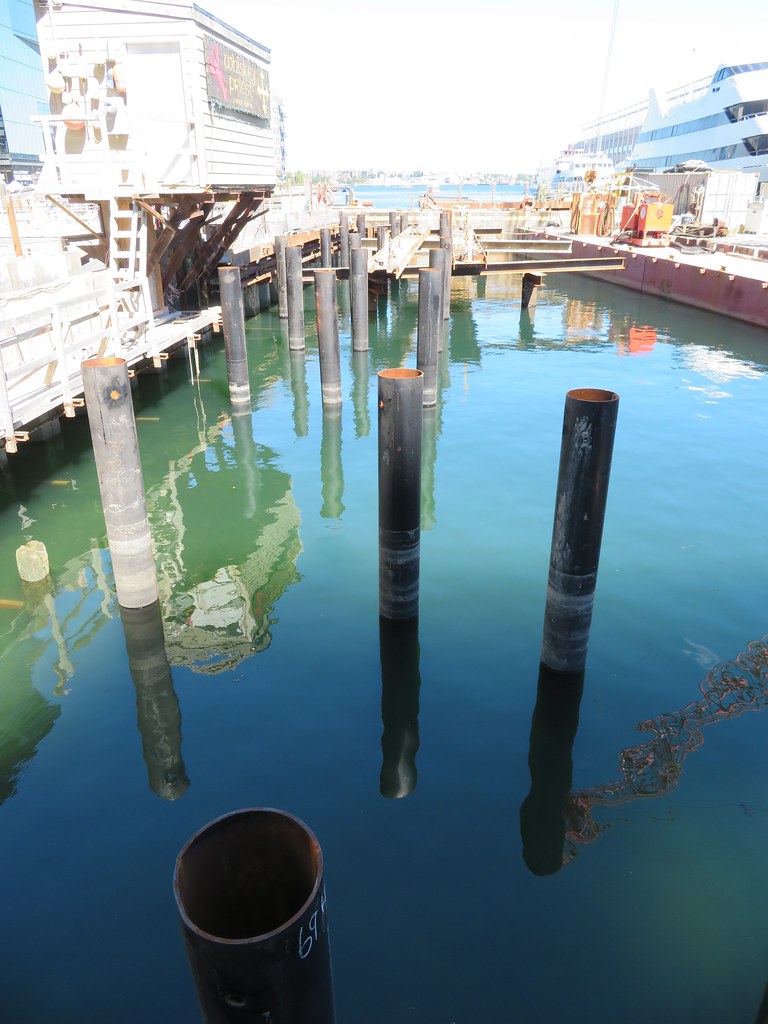 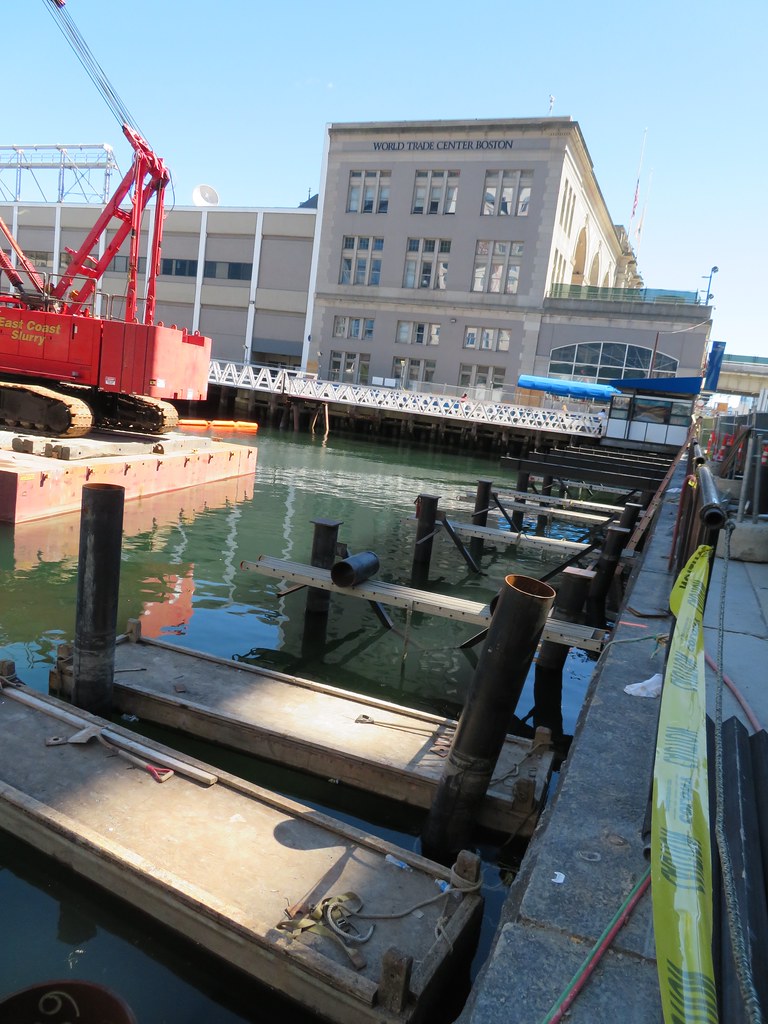 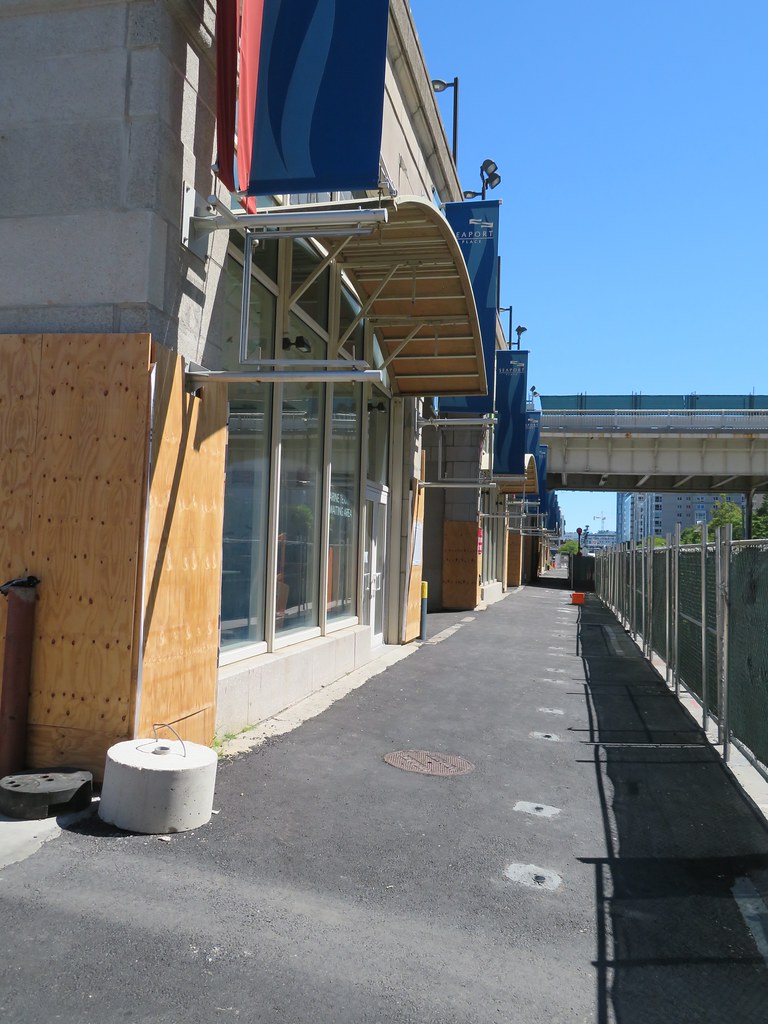 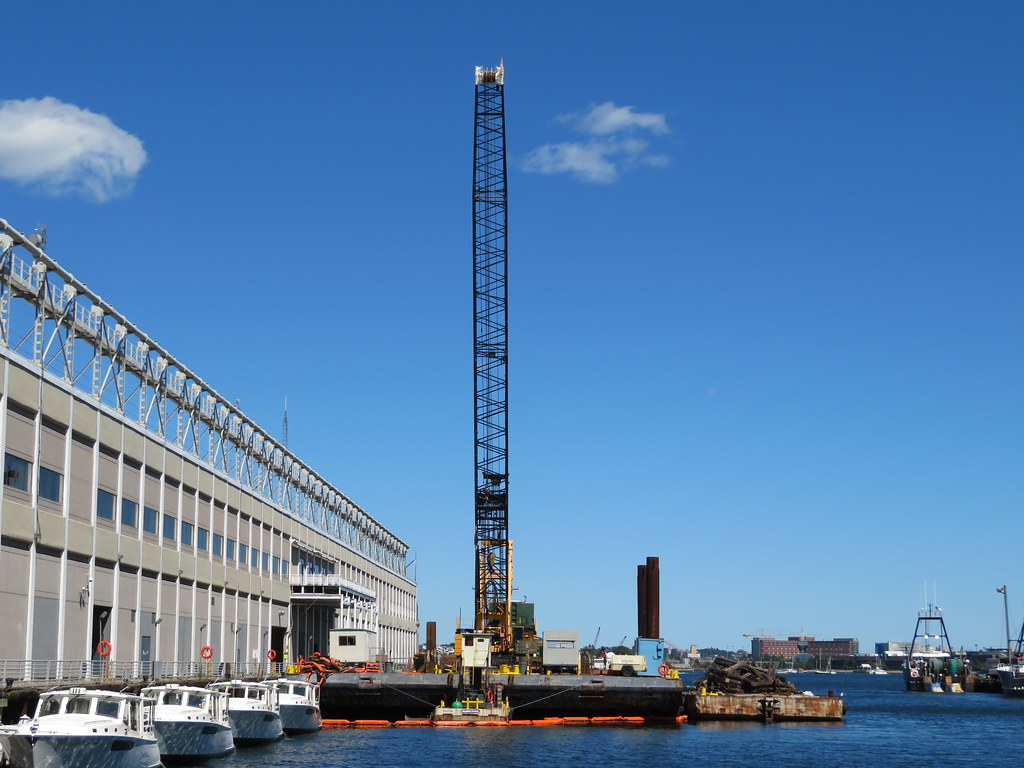 According to the Globe, the project officially gets underway next week, with completion in 2024

The basics of the 738,000 square-foot project, which involves closing the Commonwealth Hall exhibition space but revamping ballroom and event space at Fidelity’s neighboring Seaport Hotel, did not change despite the pandemic, a spokesman said. And Fidelity, which has about 1,500 employees based in the building (though many are currently working from home), still plans a large office there when work is done. The height and general shape of the building, which sits on a pier over Boston Harbor, will not change.
Click to expand... 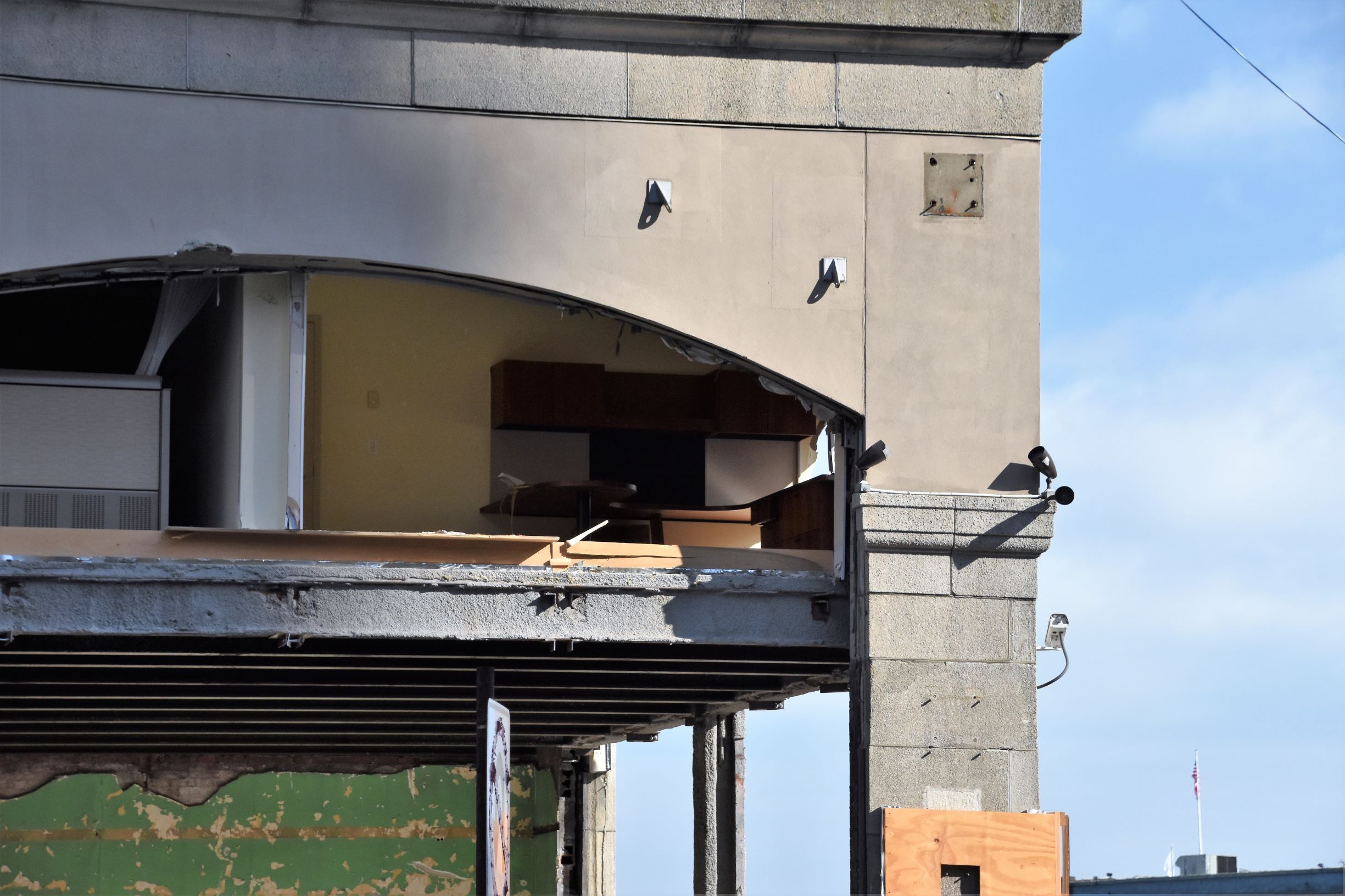 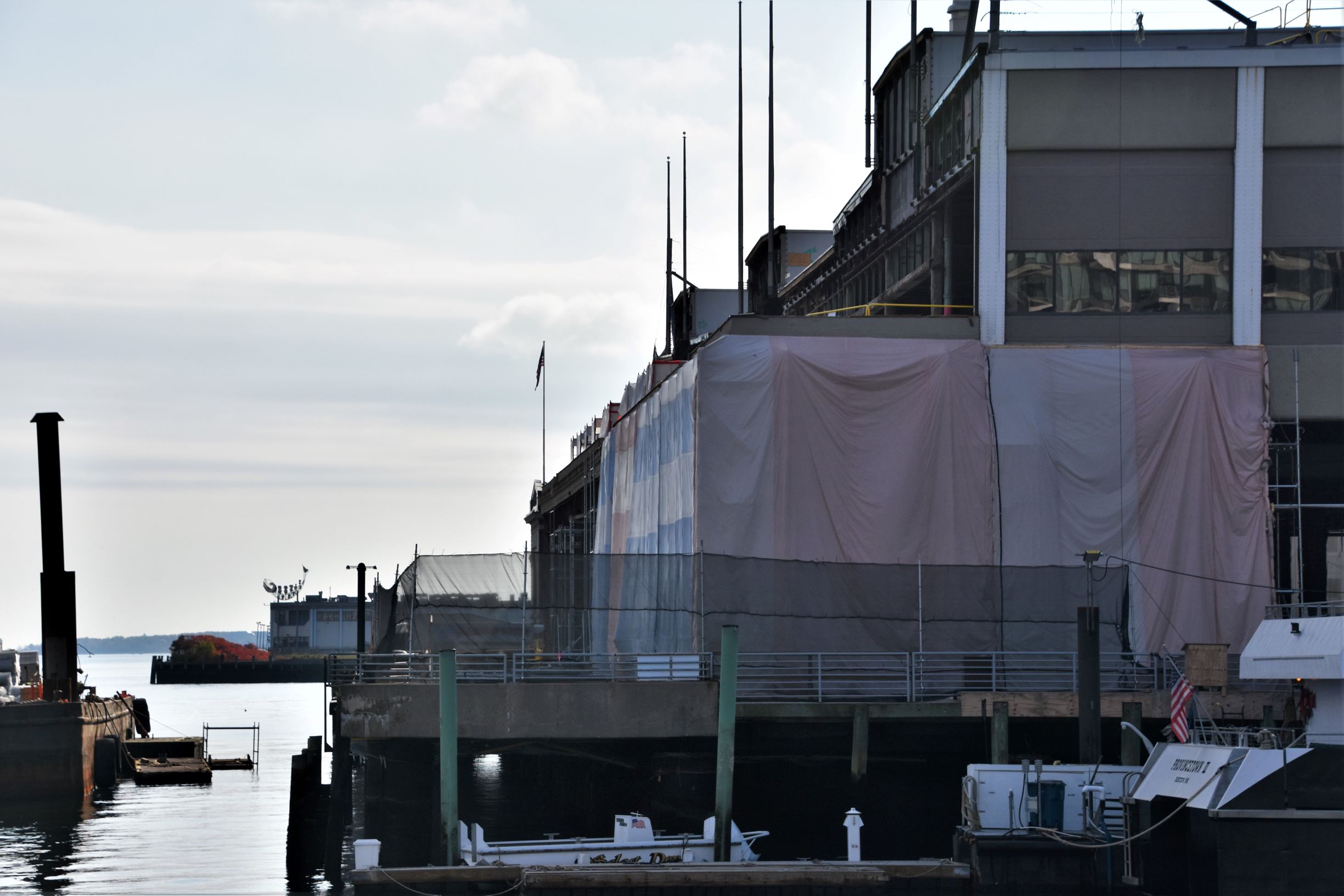 Between this project thread and the one covering the Bayside redevelopment, I am getting serious flashbacks to Macworld Boston in the 90’s.
B

Looking forward to this but 4 years to complete seems awfully long.

is this still only 2 occupied levels?
Aren't the ceilings high enough that you could have done, at least in some places
(4) Clerestory/Balcony
(3) Upper/Summer St (unchanged)
(2) Mezzanine
(1) Harbor/Seaport (unchanged)
S

BosDevelop said:
Looking forward to this but 4 years to complete seems awfully long.
Click to expand...

The architects are Danish, this is only their second U.S. project. Finishes look to be high-quality.
S

The architects are Danish, this is only their second U.S. project. Finishes look to be high-quality.
Click to expand...

You'll see more from SHL going forward - they "joined" Perkins+Will in a strategic partnership to increase their international reach. I think they are technically a part of Perkins+Will. Overall, good news for us. I'm a big fan of their work.

That being said, I'm sure this wasn't their decision, but I wish that they weren't maintaining so much of the existing facade on the sides. It appears the concrete spanning between columns is going to be preserved, based on that article, renders, and what they've done so far, and I worry it's going to stick out like a sore thumb and overpower the quality design SHL is bringing by having this overbearing and rather drab piece of concrete over a light, calculated, and thoroughly designed window/void/detail.
Last edited: Nov 14, 2020
C

The architects are Danish, this is only their second U.S. project. Finishes look to be high-quality.
Click to expand...

.
I know the Finnish are not Danish... all puns aside... nordic sensibilities lend themselves towards a strong clean exterior finish. I wish we had more of it here in Boston.
B 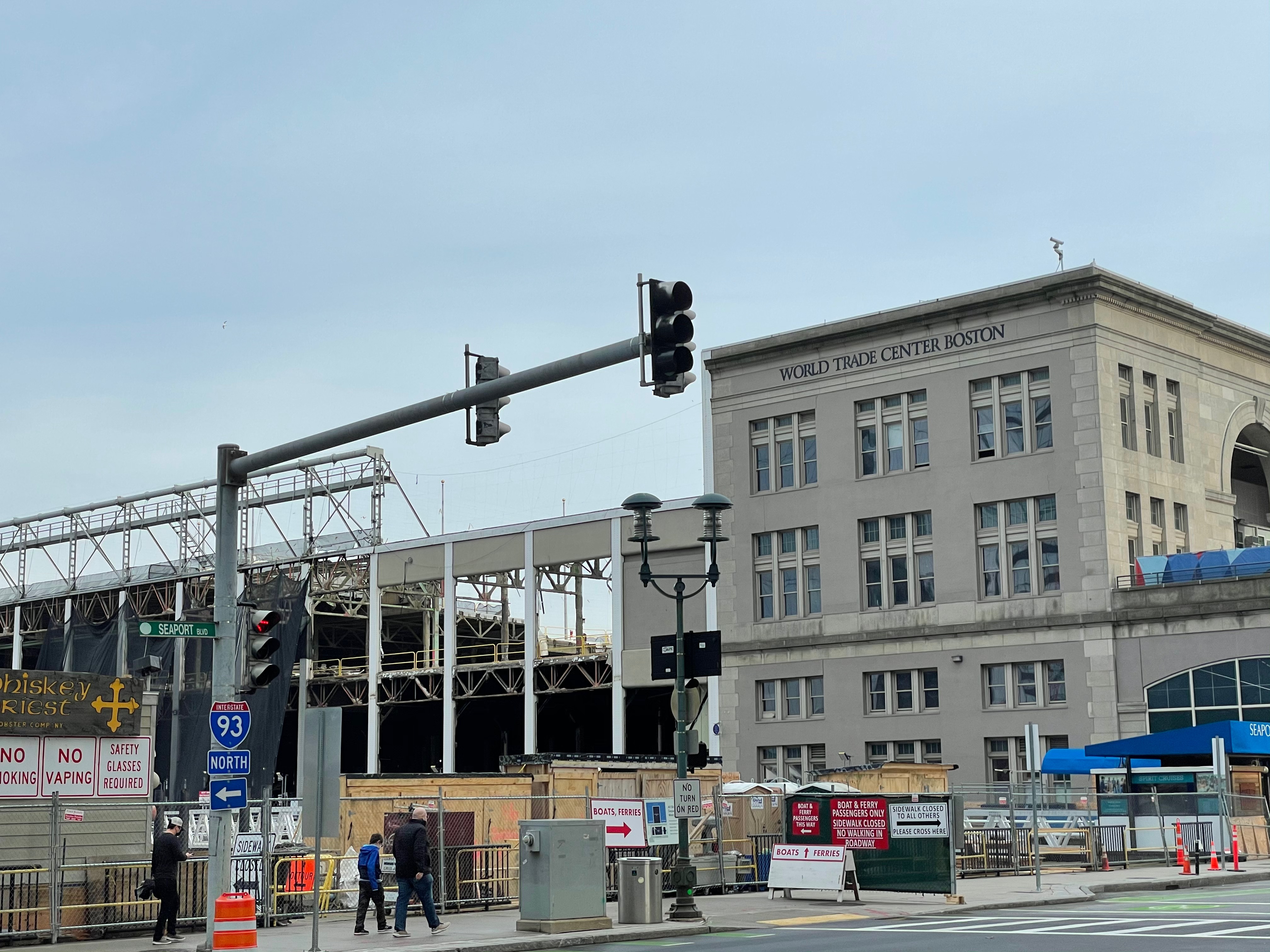 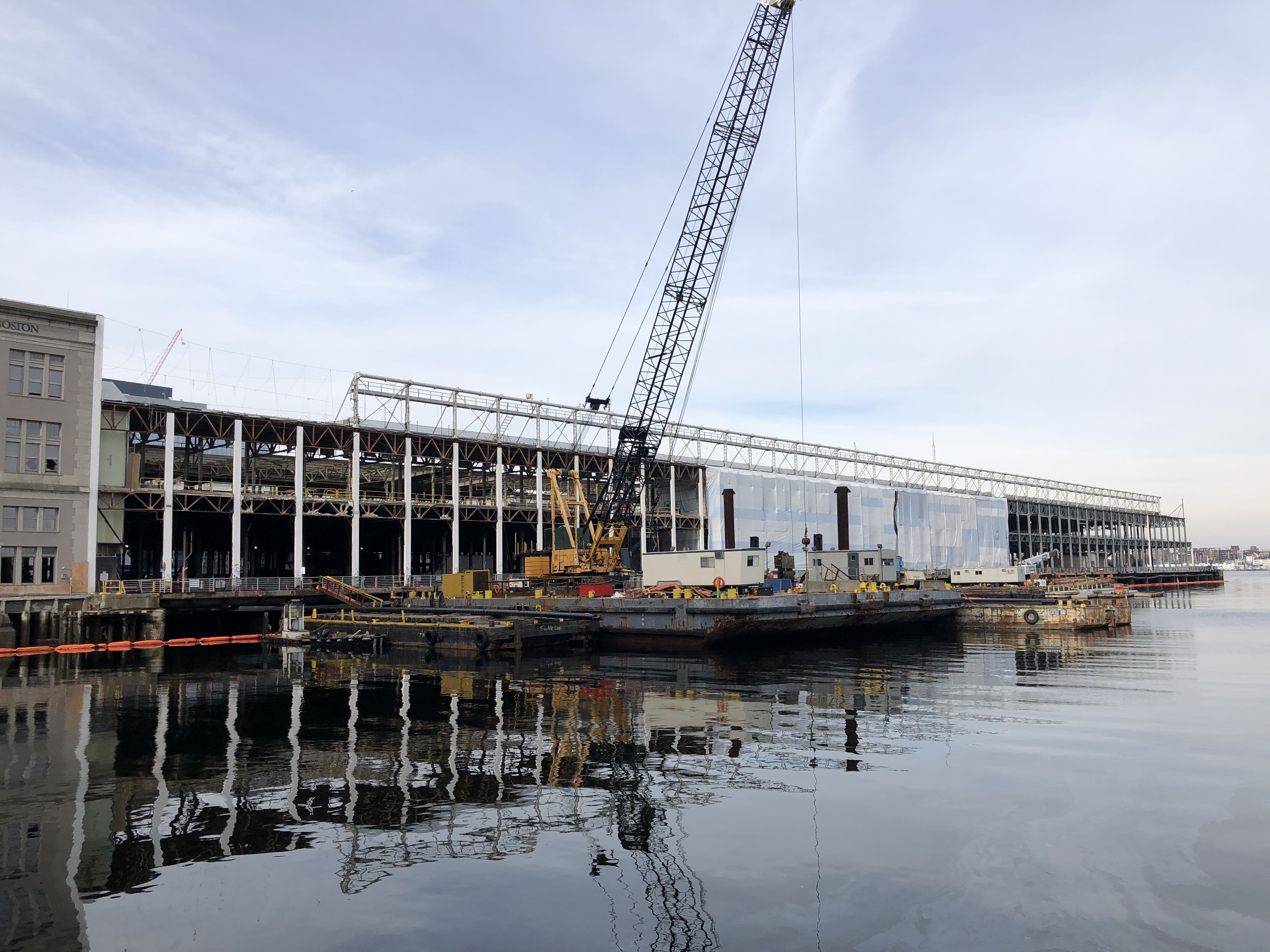 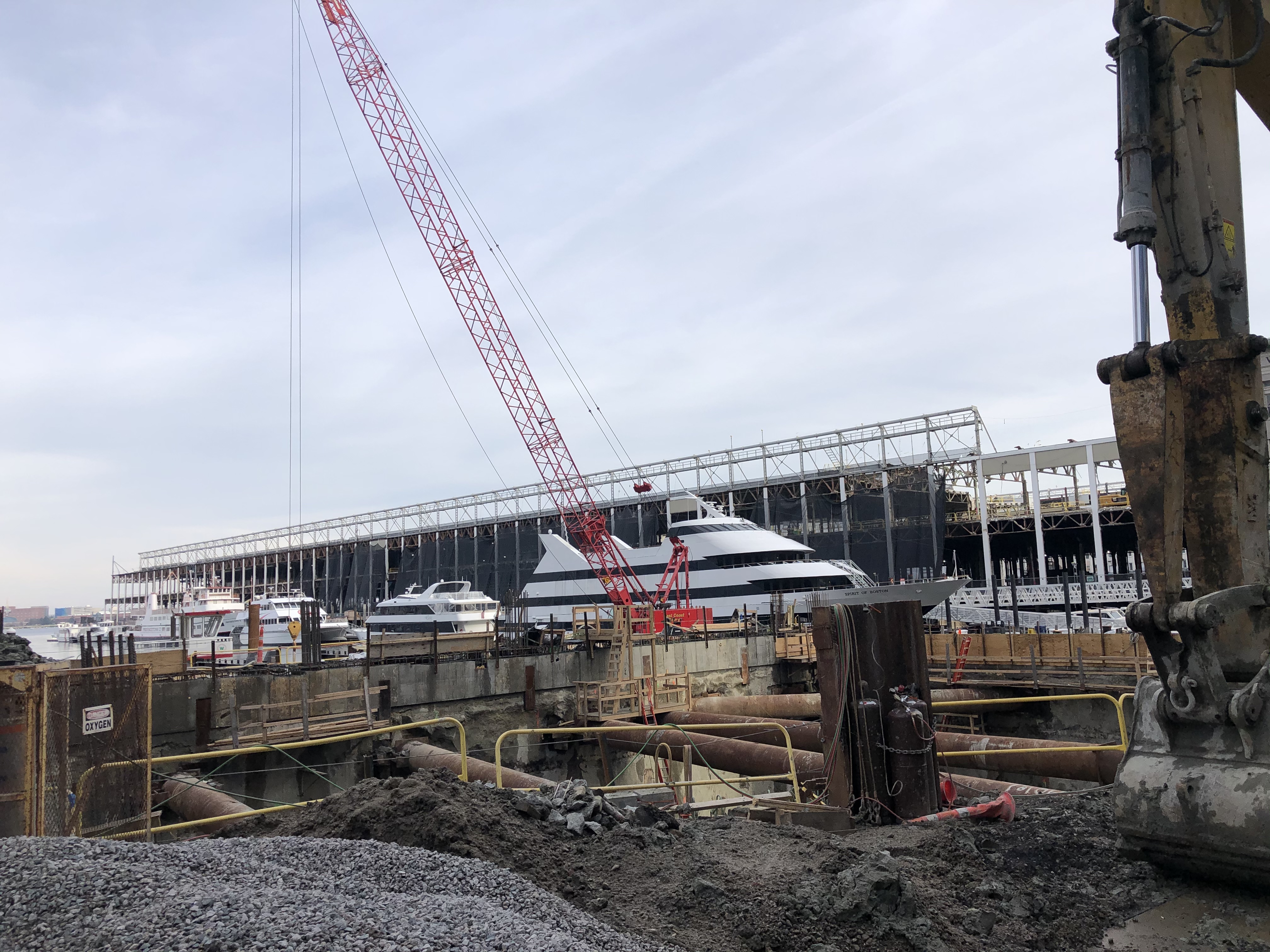 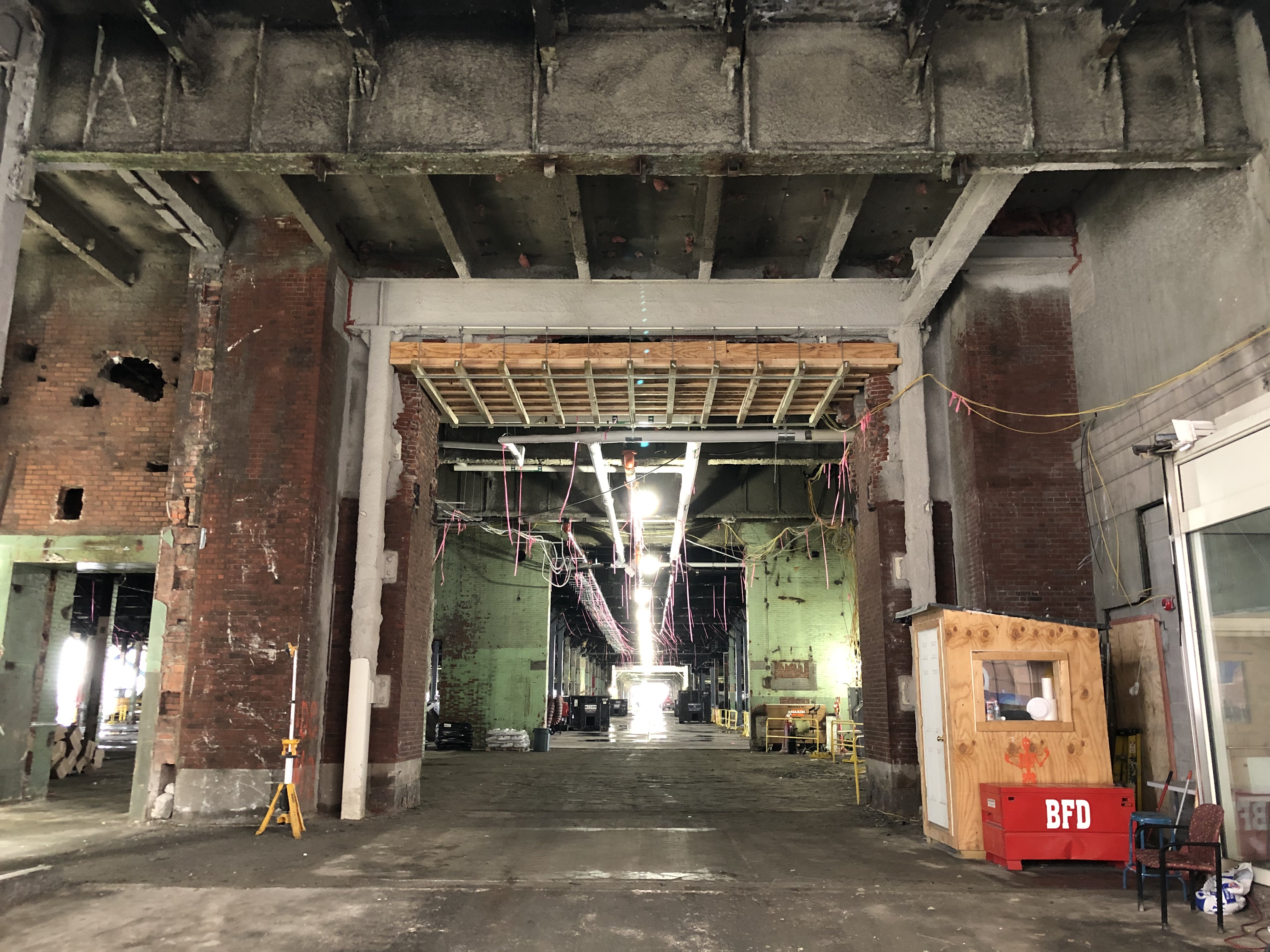 Hubman said:
Re: Seaport World Trade Center To be Redeveloped?

It's unfair. Why do all the other cities get tall World Trade Centers when we're stuck with a big, flat one?

But I always wondered about that myself!! A 30 or 40-story office tower would look so nice on that spot somewhere.
3

Jahvon09 said:
But I always wondered about that myself!! A 30 or 40-story office tower would look so nice on that spot somewhere.
Click to expand...

Awesome until a plane flies into it after taking off from Logan.

I had forgotten this was happening until suddenly there it was... 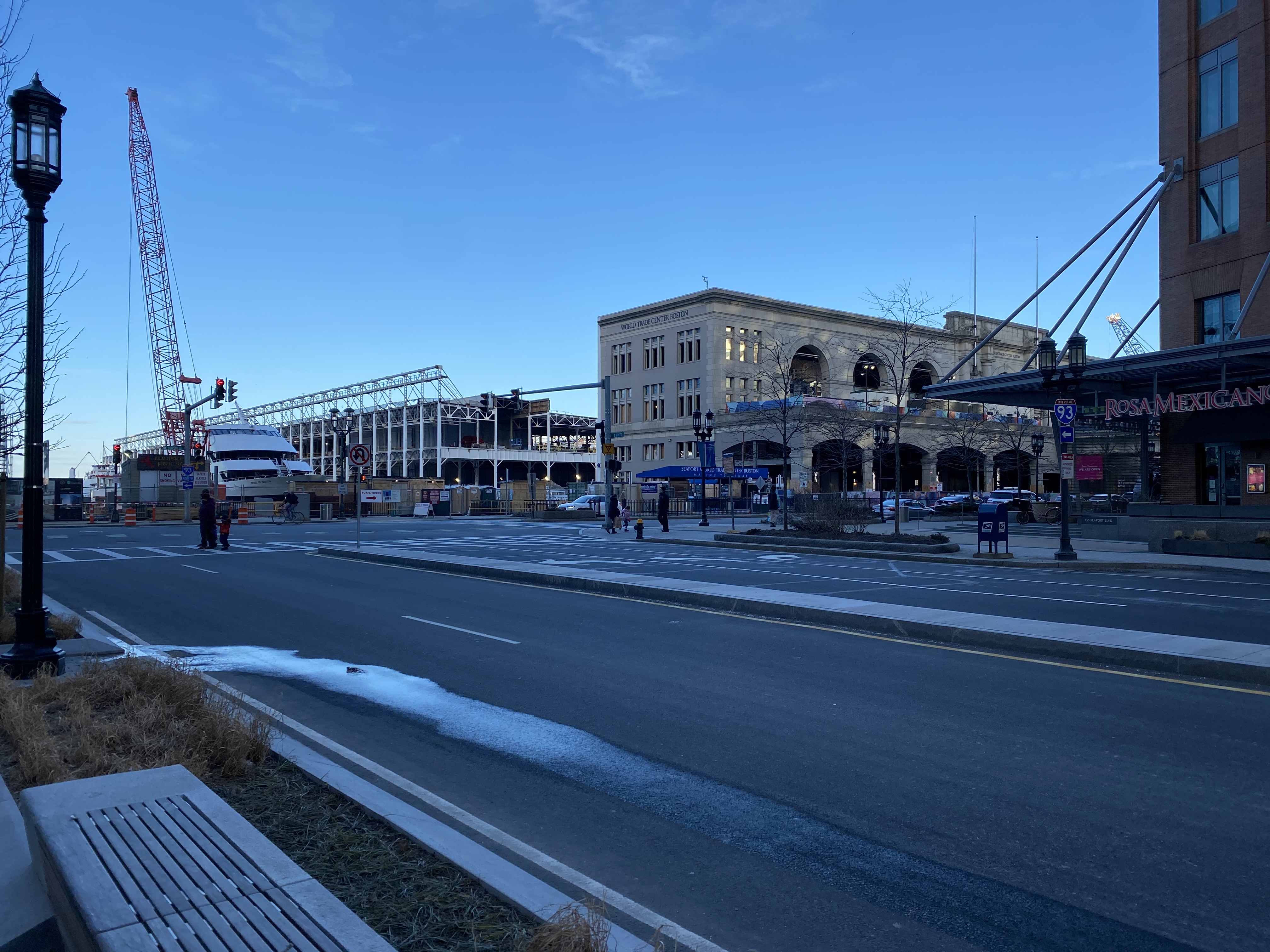 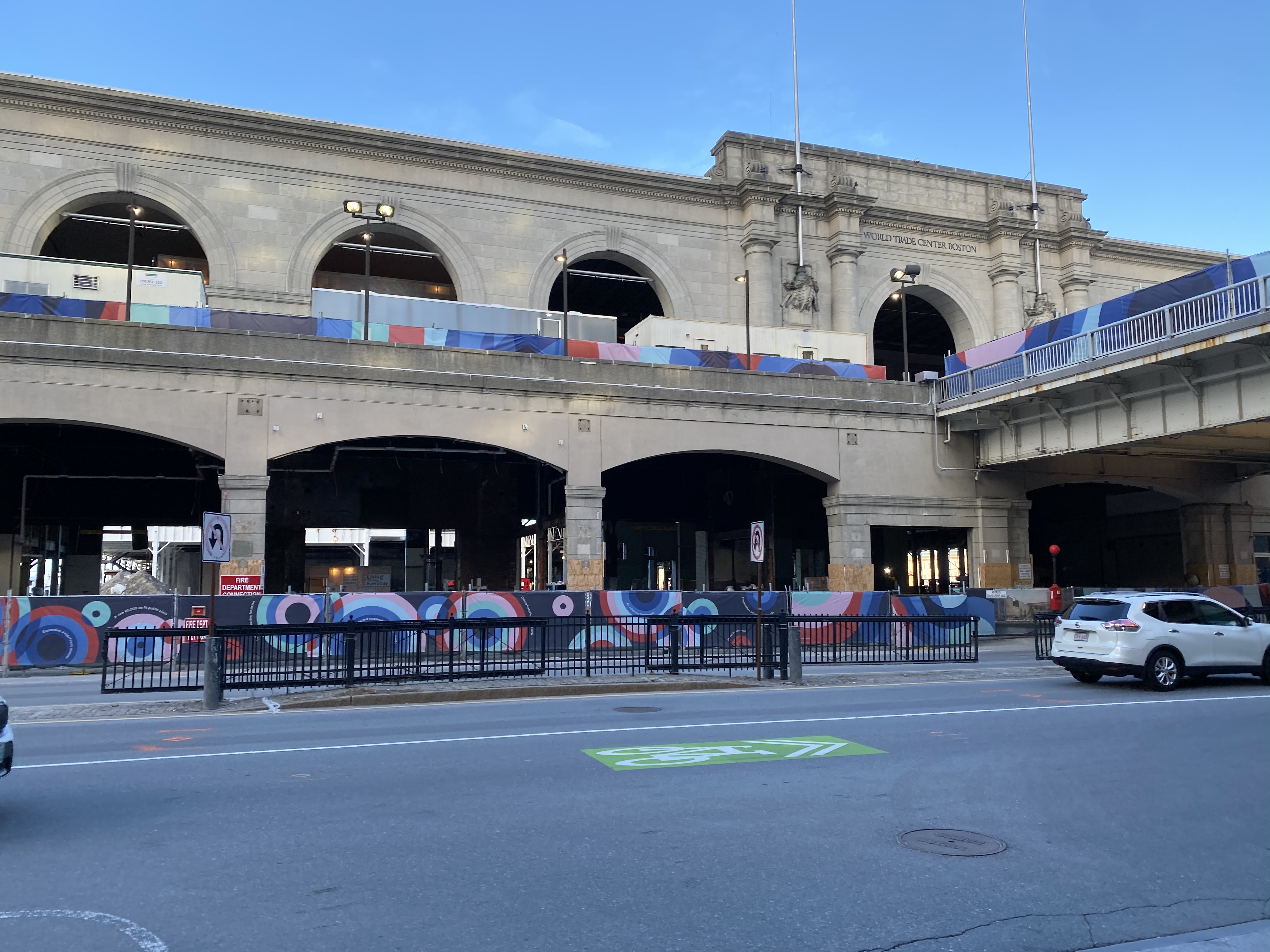 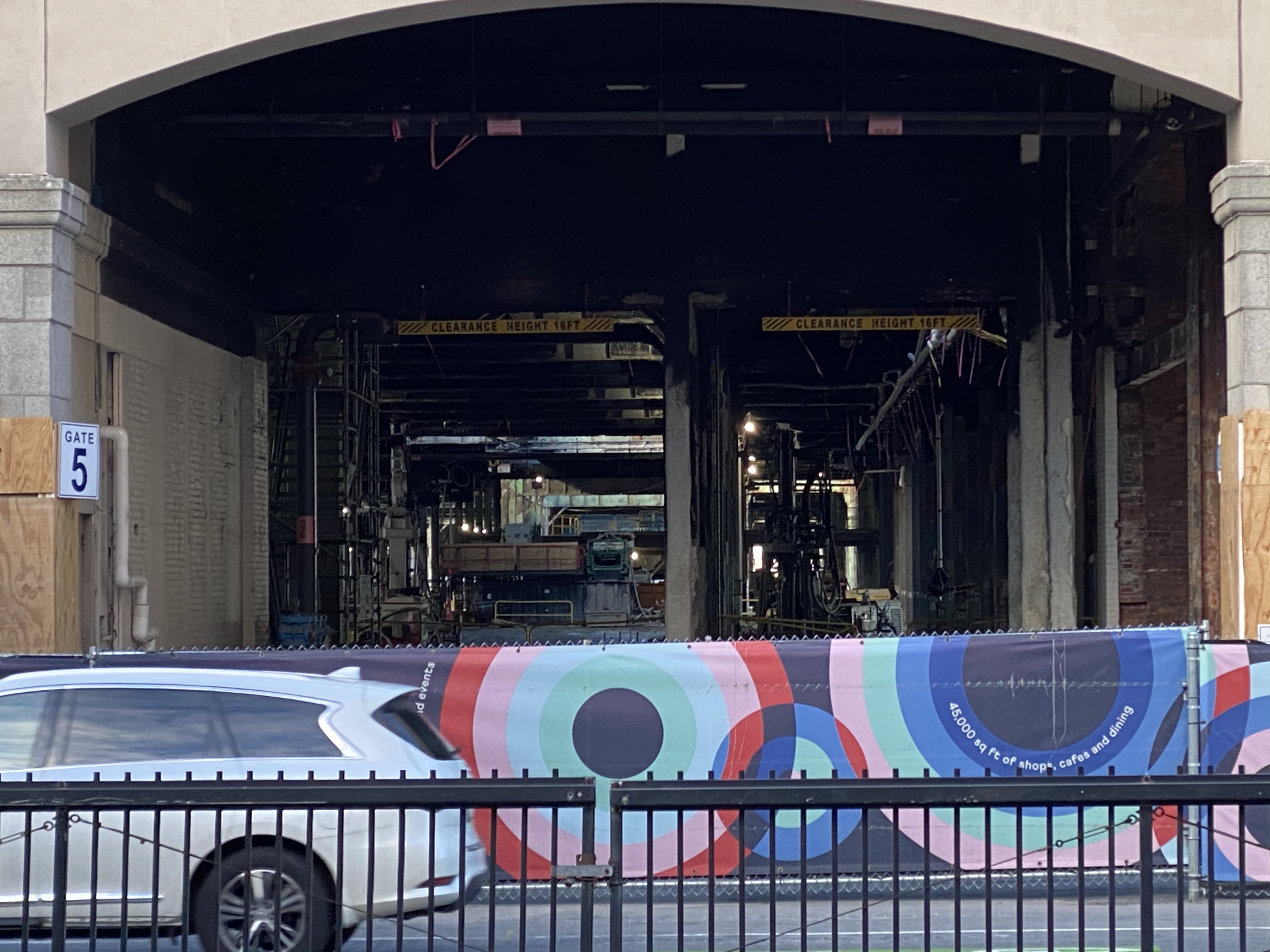 Wow, looks a lot like Grand Central Station. elevated roadway and all: