Took a quick drive through Malden this afternoon to check out the progress.

Thanks for these pics!

So is the big red building remaining? (I'd thought of as an "integrated whole" with the city hall).

[/url]
Seeing this, and knowing that I've been in the building to do State/Federal transactions (but can't imagine that I'd have done a city transaction there), was it the case that the City Hall was the south side of the Atrium, the State/Fed was the north, and the Atrium itself was what had squatted atop Pleasant St?

Who owns the north side? (the building that appears to have its atrium and entryway scraped off) State? Federal GSA?

How are they going to handle the grade change when done? The east half of Pleasant is at a fairly high elevation, while the west half is low (passing under the Orange/Commuter tracks)
U

That red brick building will be demolished. The demolition is still in progress. The link above has some images of the project. I am not sure if the renders are up to date but they should give a sense of the project.

odurandina said:
^^all the housing projects need is better faux bricks and stonework trims, and the developers to bring the tree installers
behind them....and happy days are here again. it took me an hour to find the image (of this one), so i'll repost....
there are many more great examples!
Click to expand...

Theres a white possibly limestone building that went up I think it was in Porter Square with almost a flatiron side to it that looks incredible. I wish I remembered the name but it was just as nice as anything ever built here in the past and it was brand new. No reason we cant build 100 more.

Southie has most of the soulless buildings going up but I think theres something there they just need to figure out what it is exactly and master it then copy and paste. The style is different now thats just how it is but theres no reason they cant perfect the new style into something great and replicate it everywhere. Its more about small condos and single bedroom apartments now than it used to be with 3 story 3 family houses. Its different but I know they can get some of the craziness under control and make it something great.
H 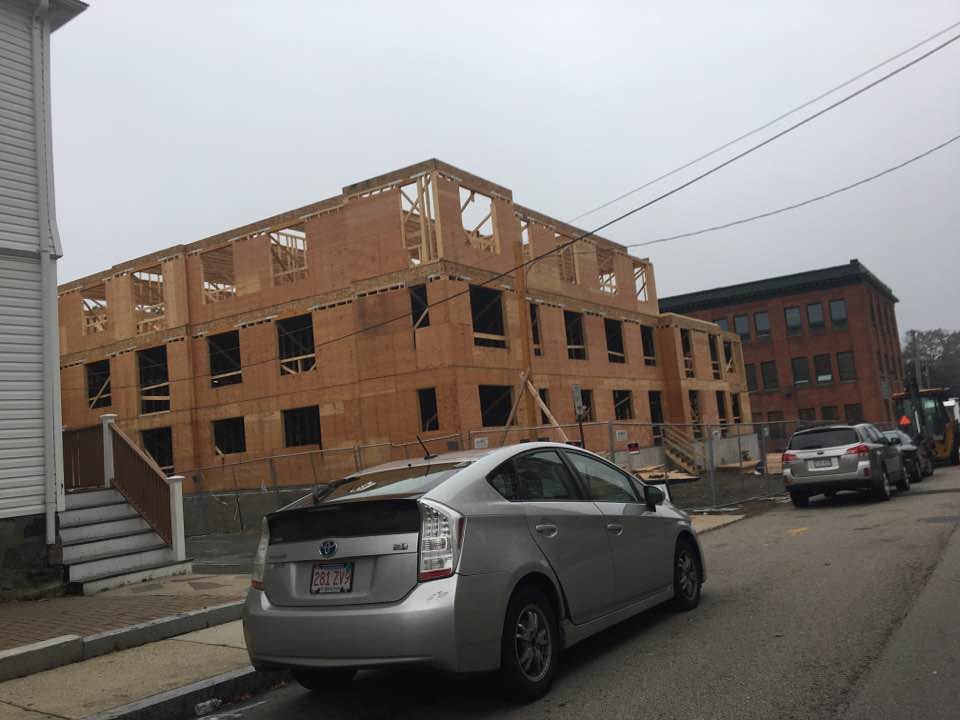 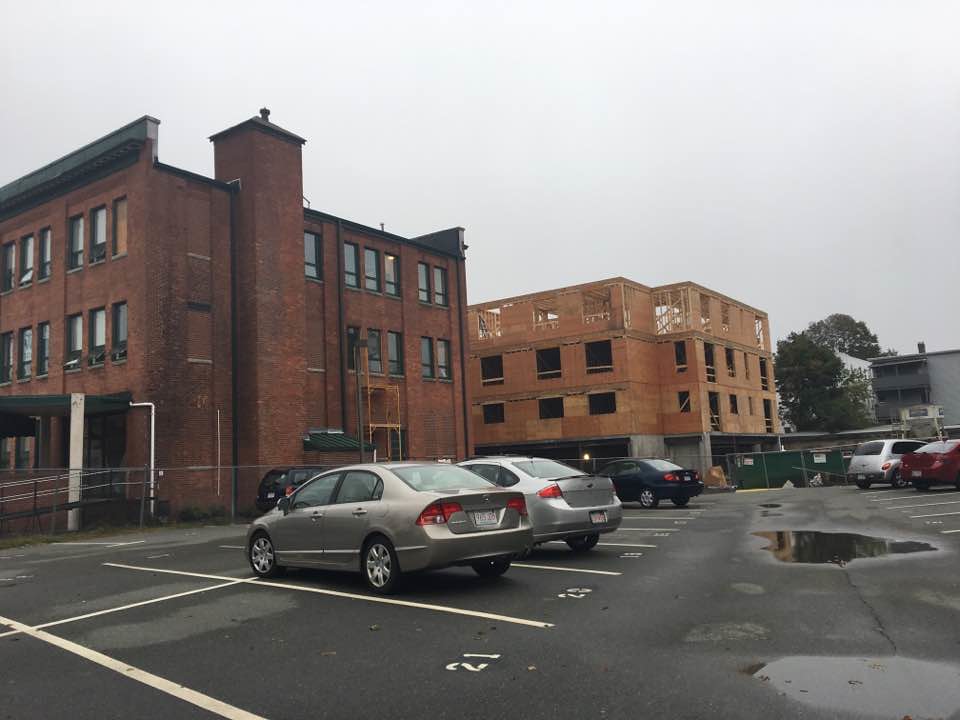 Does anyone know of any renderings of that? ^^

Not a lot of offerings, but you can start here....

odurandina said:
Not a lot of offerings, but you can start here....

Those are for Malden. The above photos are of Corey St in Melrose.
H

This is the only rendering I've seen. A little bland, but transit oriented units are always welcome. 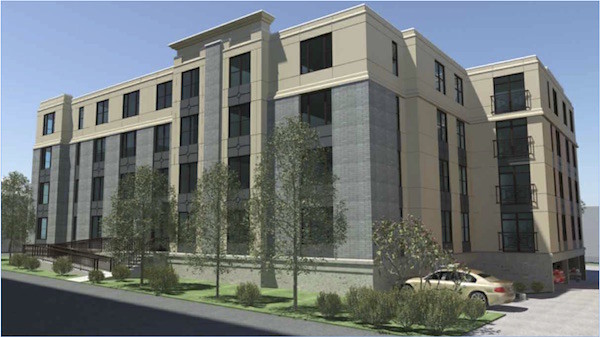 So I was doing some research and apparently in 2011 the building was renovated to be used as a biomedical facility? The Mayor last year called the street a "disaster". I wonder if it just never happened? I'm confused. Either way, it's torn down now..

I moved to Melrose in 2004 and i'm pretty sure the building was empty then. There were some plastic tarps covering it for a couple years and I could never tell if any work was ever being done. Never really looked at it cause it was a dump. I always thought one day it would just collapse cause it leaned pretty bad.

Malden’s mayor is asking the City Council to consider a new proposal for the long-dormant site of the long-closed Malden Hospital that calls for a less dense housing development, he said.

In a letter to the City Council, Gary Christenson said Fellsmere Housing Group, the site’s developer, has significantly changed plans for the 17.6-acre site in the city’s West End neighborhood.

Fellsmere’s original proposal included 18 single-family cottages on Hospital Road, along with 72 condominiums and 224 apartments on the former hospital site. The new plan would reduce the number of housing units by about 70, would not build on any land outside the hospital building’s footprint, and would ensure no units are rentals, Christenson said.

Edit: BTW the way, for those who live in the area and use Facebook, check out the Malden (MA) Politics group. It's moderated so you need to send a request and be approved but it's a pretty good source of Malden development info. (There is also a Malden super-NIMBY who is constantly commenting about how each new development will be the end of the world as we know it, so that's fun.)

This is a site with 5 minute bus service to Malden Ctr, and a not unpleasant walk on more temperate days. It's tucked out of the way. I could understand not wanting to add traffic to the Fellsway E, but it sucks to see Malden blow it here. Why not seize the opportunity to build housing where no one else is?
T

cadetcarl said:
This is a site with 5 minute bus service to Malden Ctr, and a not unpleasant walk on more temperate days. It's tucked out of the way. I could understand not wanting to add traffic to the Fellsway E, but it sucks to see Malden blow it here. Why not seize the opportunity to build housing where no one else is?
Click to expand...

It's a symptom of hyper local governance. When you have a city that is basically a neighborhood of a larger city controlled 100% locally the NIMBYs have more power.
S

There is a building under construction on Florence St (next to 10 Florence) in Malden. It looks like what used to be the parking deck is being turned into a residential building.