7 years will go by so much faster than you will be comfortable with.

vanshnookenraggen said:
7 years will go by so much faster than you will be comfortable with.
Click to expand...

Yeah the old GLX contract was cancelled 6 years ago and put out for rebid. That feels like yesterday.
H

I'm disappointed that the street level plans do not have bike lanes.
J

Guess that means they actually want to do it?

tysmith95 said:
I'm disappointed that the street level plans do not have bike lanes.
Click to expand...

City of Boston is planning on installing bike lanes on Cambridge Street next year so I'm pretty sure an eventual rebuild would include them too, just not really something the MBTA needs to be in charge of designing
S

It'll feel even shorter - they're on board with 100% Cut and Cover, and note they anticipate utility work to take place during design, which should be completing a mere 3 years from this Spring, which could place utility construction in ~2+ years. That will be among the most disruptive moments, followed by the actual cut and cover work, though they mention a lot will go unnoticed using top-down or bottom-up construction.

That, and while unlikely, it could come out shorter or longer when they put it out to bid, though 2029 is likely, for now.

The Longfellow Red Line approach is going to be rehabbed, Cambridge Street is apparently getting some bike lane work, Mass General will be starting their expansion, there's 100+ million marked for reconfiguring Storrow under the Longfellow and revitalizing the Esplanade there (though not final/in a 5-year plan yet), and then Red-Blue will be in the early stages in no time. There's going to be quite a bit of work going on around here for some time.

The 2010 DEIR and concept design included two tail tracks for train storage, which extended west beyond the station (Figure 5-1). The storage tracks would provide train storage of two 6-car consist trains. No trains could be stored on the tracks during revenue service - for safe braking reasons. Construction of such storage tracks west of the station are problematic from a construction cost and impact perspective, and from a tunnel ventilation and emergency egress perspective.
Click to expand... 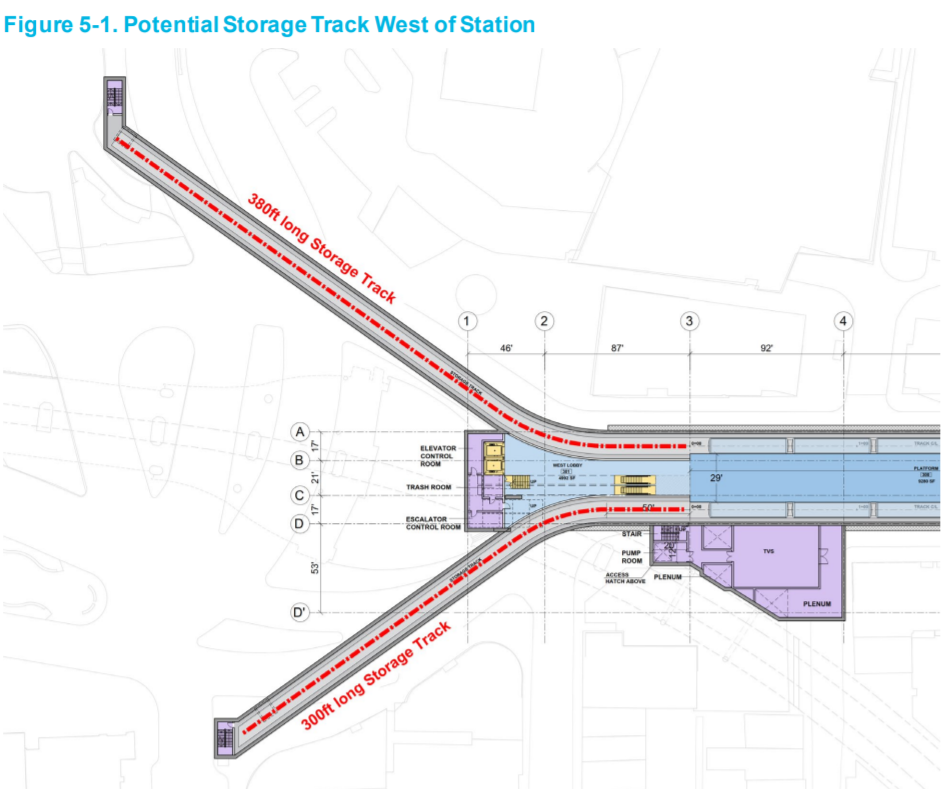 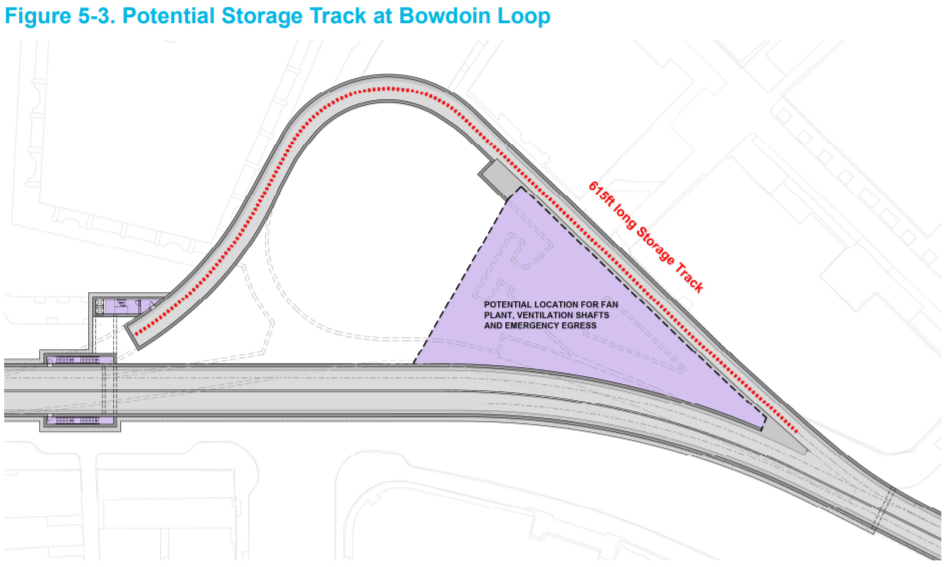 Just as long as they don't screw up potential provision for future (Riverbank-to-Kenmore?) extensions for no reason...

Brattle Loop said:
Just as long as they don't screw up potential provision for future (Riverbank-to-Kenmore?) extensions for no reason...
Click to expand...

If they go with "alternative 3" for the station location they would almost definitely be blocking any provision for the riverbank subway. 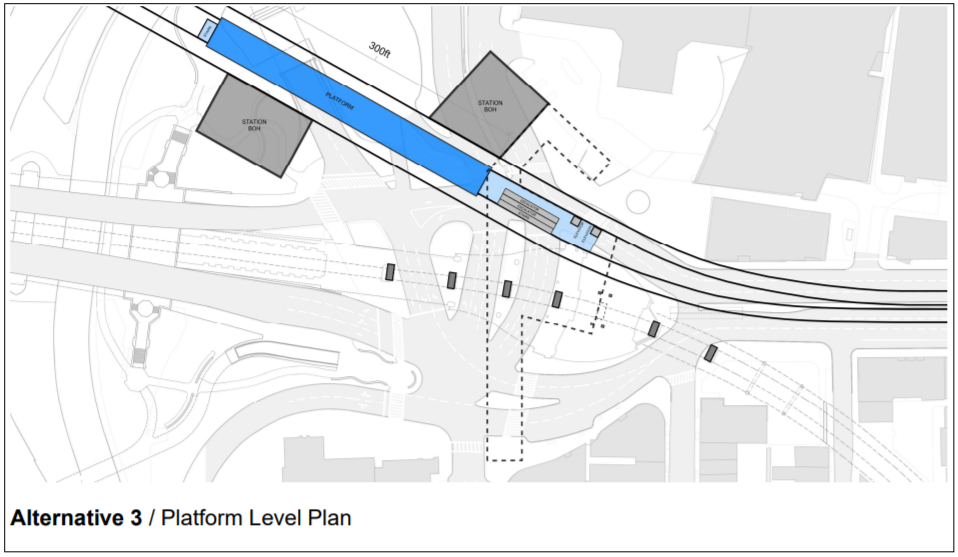 In the seemingly preferred alternative, an elevator looks like it is partially obstructing one of the tracks.

Brattle Loop said:
Just as long as they don't screw up potential provision for future (Riverbank-to-Kenmore?) extensions for no reason...
Click to expand...

Is there any point in writing to MBTA to suggest a provision of future extensions in their design? I'm tempted to do that lol. It would be disappointing if RBC proceeds with no consideration of the possible Riverbank extension, which is a very natural one.

It's kind of crazy to me how similar the new and recommended cut & cover approach with pocket storage tracks east of the station looks to Ari Ofsevit's blog post from over five years ago, which Ari wrote at a time when the T was talking about using a TBM for this project. 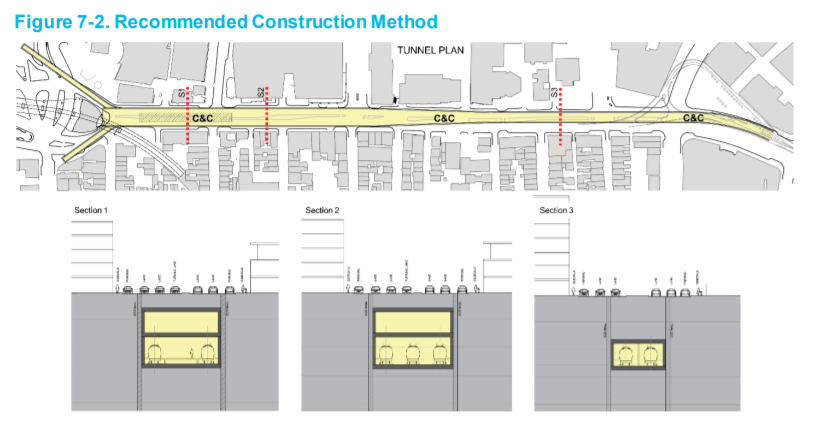 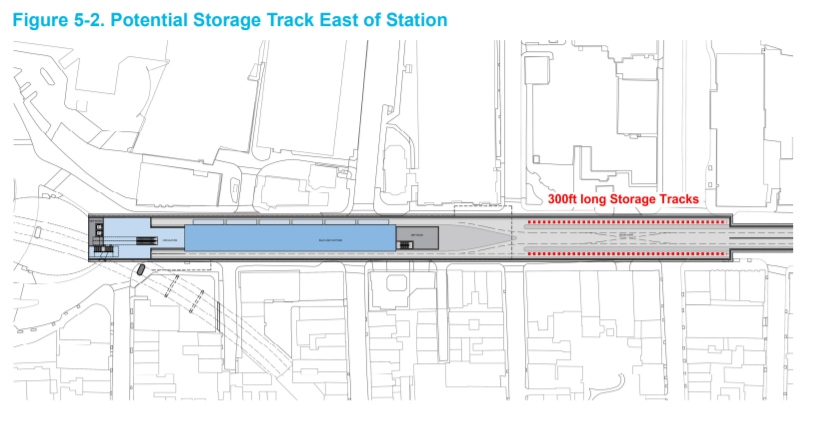 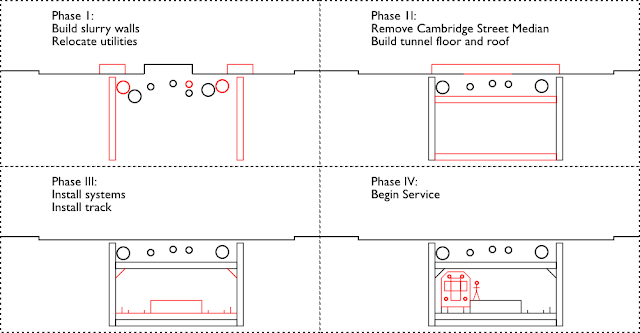 themissinglink said:
If they go with "alternative 3" for the station location they would almost definitely be blocking any provision for the riverbank subway.
View attachment 19232
Click to expand...

Riverbank is, and always has been, a bad choice. I prefer sending it into Cambridge and this alternative would be perfect. Of course it's not preferred.
B

vanshnookenraggen said:
Riverbank is, and always has been, a bad choice. I prefer sending it into Cambridge and this alternative would be perfect. Of course it's not preferred.
Click to expand...

Is that the southwest extension 2 you outline here: https://www.vanshnookenraggen.com/_index/futurembta/theblueline/ ?

Does it make sense for red and blue to intersect at MGH and then again at Harvard?

I prefer something closer to 6, through Kendall Sq, Cambridgeport, and then into Allston, then west. We can't use the old Watertown Branch ROW anymore but Watertown and Waltham still exist on a coridor with A LOT of ridership and development potential. The two major bus lines that serve this area go to Harvard so even the number 2 alternative has some viability.

If the Blue Line was extended to Cambridge I had always imagined it being routed up Hampshire Street to Inman Square, and then it would continue up Beacon Street to Porter Square, although I suppose there are many potential routings through Cambridge to be considered.