HenryAlan said:
Anything and everything is for sale in theory. I don't know of an engineering reason to exclude the North Station platforms from an air rights project, but as far as I know, there are no concrete proposals or even any studies.
Click to expand...

There's no real technical problem, but the surface parking lot directly adjacent to the tracks is 10x more desirable to redevelop, and land values haven't risen enough near NS to justify air rights. But that parking lot is a huge missed opportunity to create a new mini-neighborhood
D 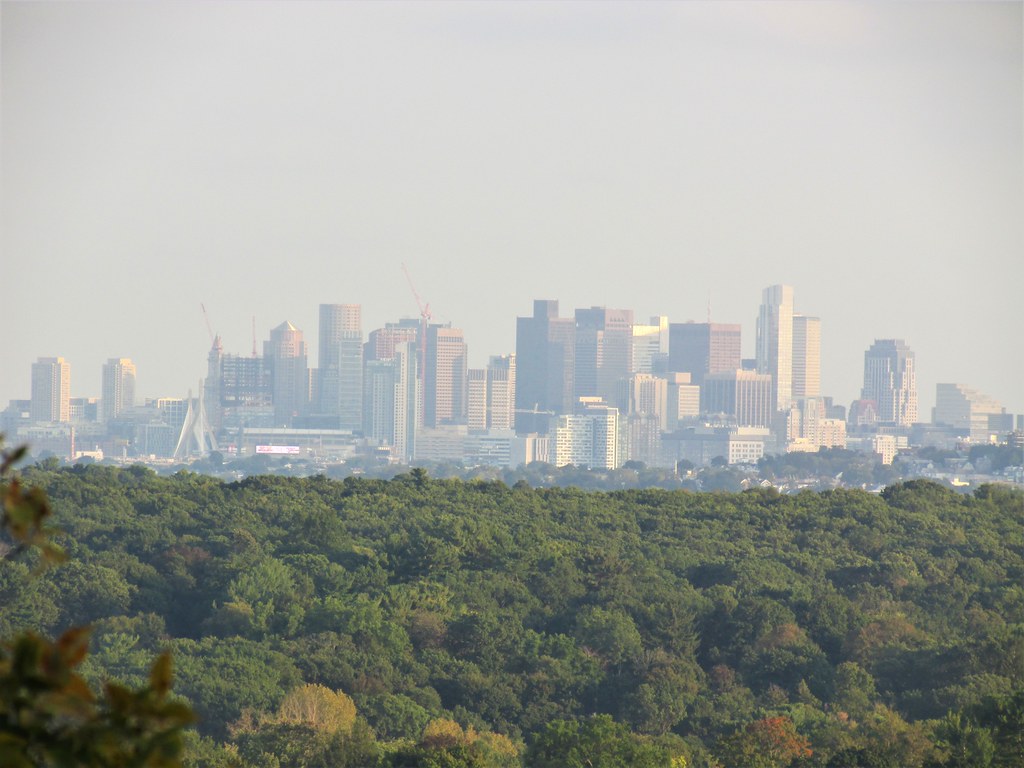 Garden/DN Staff just announced the new seats are coming out
to be ripped out and returned to the old, more spacious format.
C

odurandina said:
Garden/DN Staff just announced the new seats are coming out
to be ripped out and returned to the old, more spacious format.
Click to expand...

I wonder what that's going to cost...

cjbski said:
I wonder what that's going to cost...
Click to expand...

Probably less than the negative publicity and the threats to cancel season tickets were worth.
S

Yea if they just move them a bit really just labor, not sure though. Regardless it will be well worth any cost to have a great fan experience.

Or at least to have a non shitty fan experience due to having no room.

Maybe weight watchers can sponsor the seats with ads and the fans will lose weight and then they don't have to replace the seats.
C

...not sure how weight watchers can solve a legroom problem. 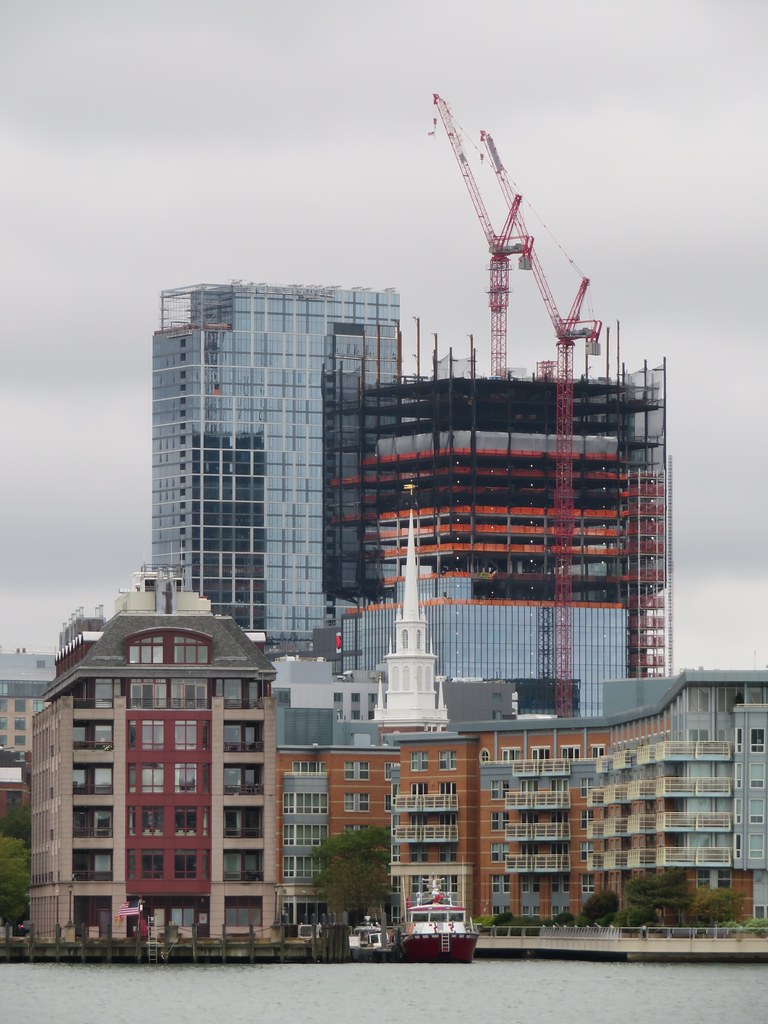 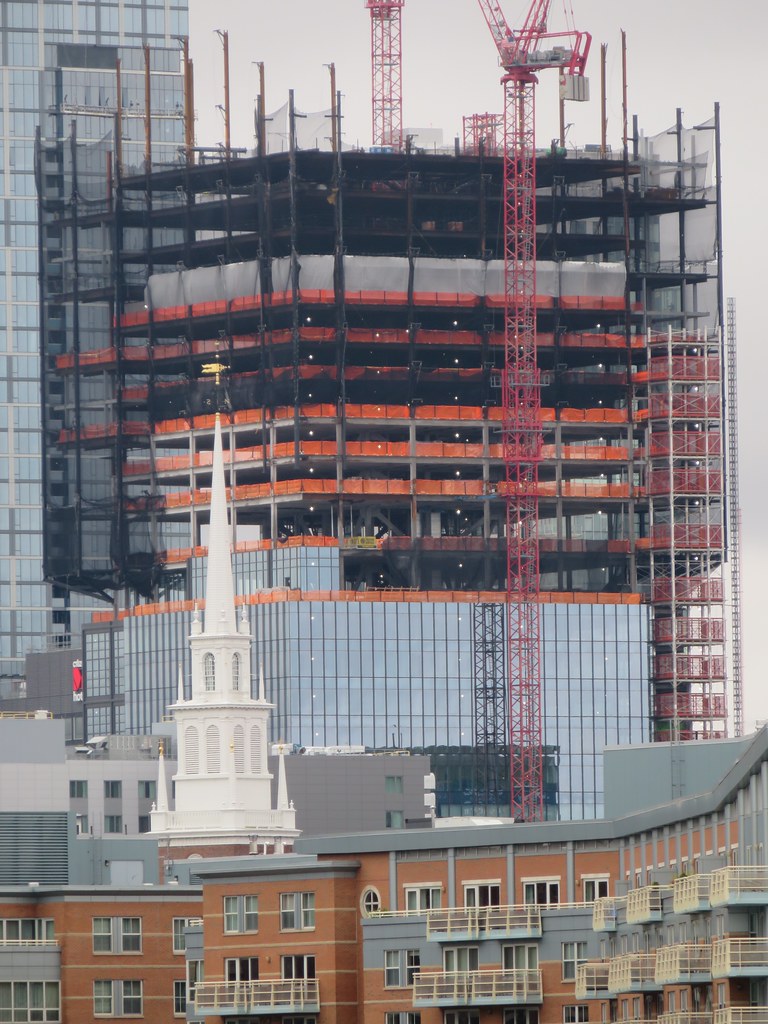 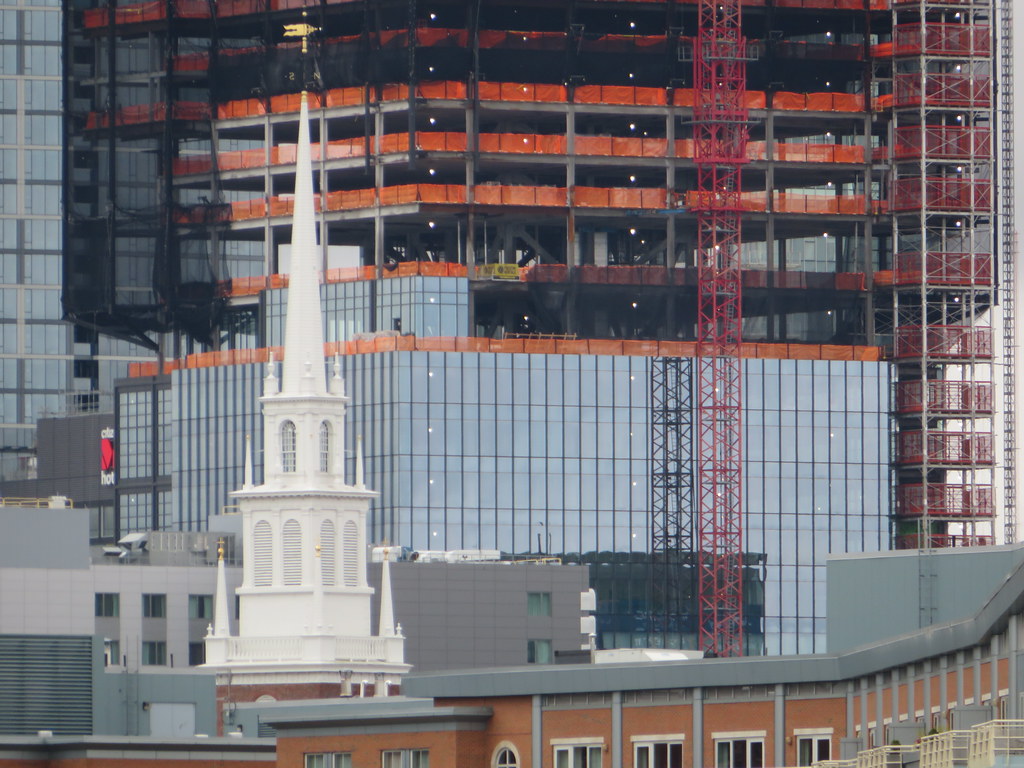 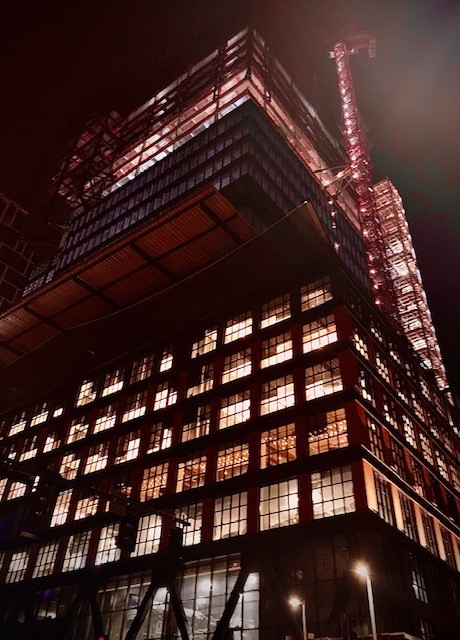 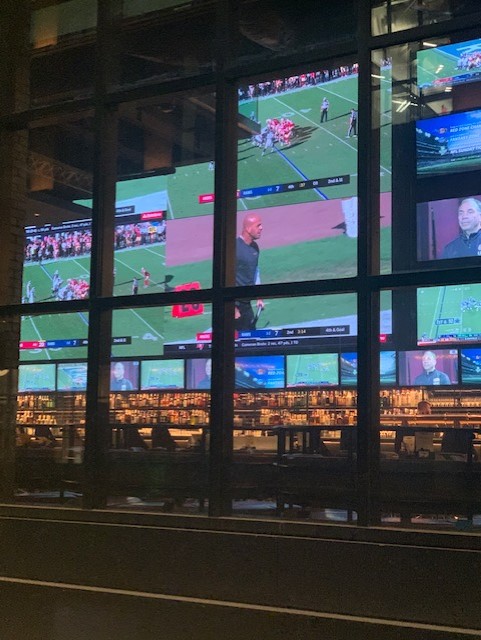 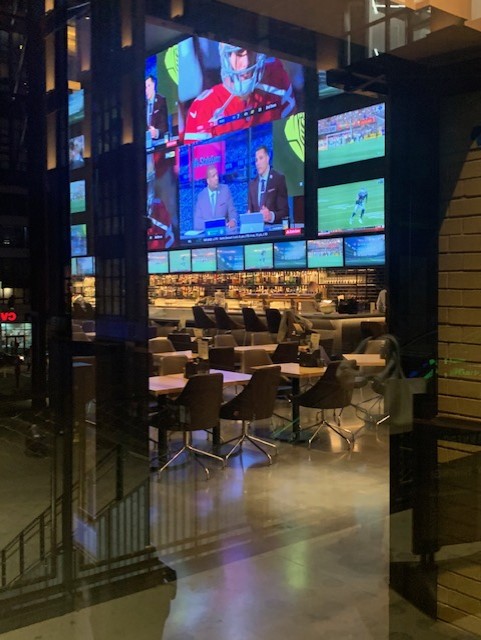 chmeeee said:
...not sure how weight watchers can solve a legroom problem.
Click to expand...

Maybe that's an issue with Byonce -- but its first and foremost a Sports Arena -- I don't recall being too woried about the seats in the old Baston Gahdn -- and most every time I was there it was an obstructed view seat
Well I'll quality that -- I was at one Bruins - Canadians match where there was a post directly in front of me -- I finally traded with my buddy to watch the last period and the post then blocked my view of the only goal scored in the entire contest -- go figure! 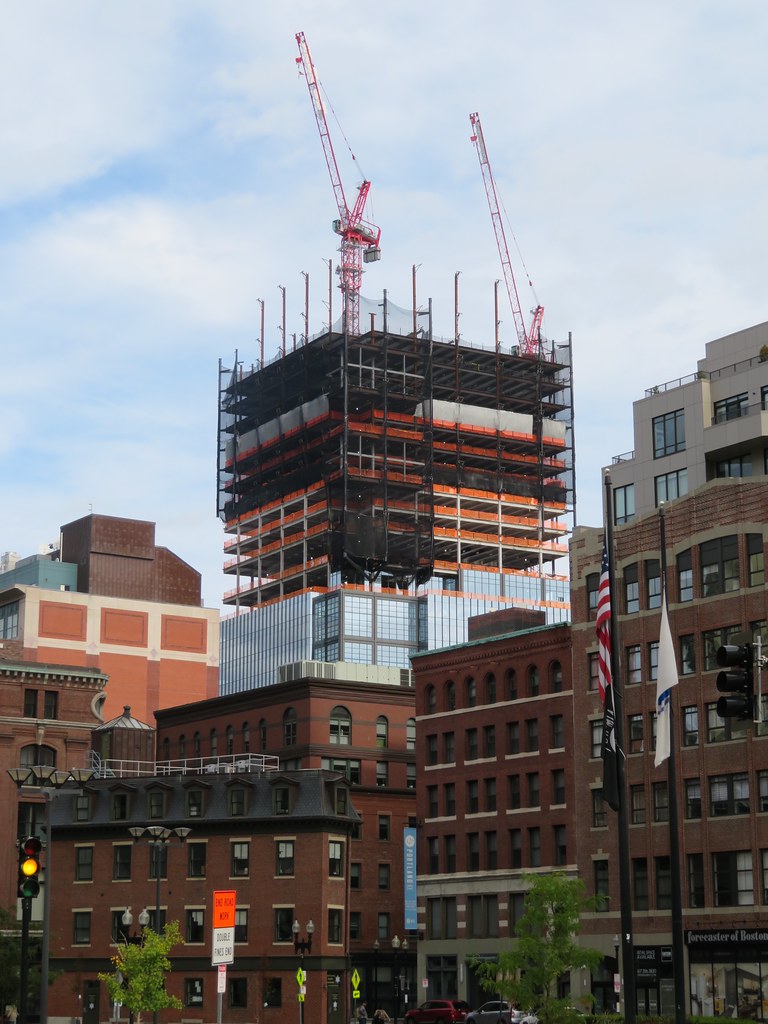 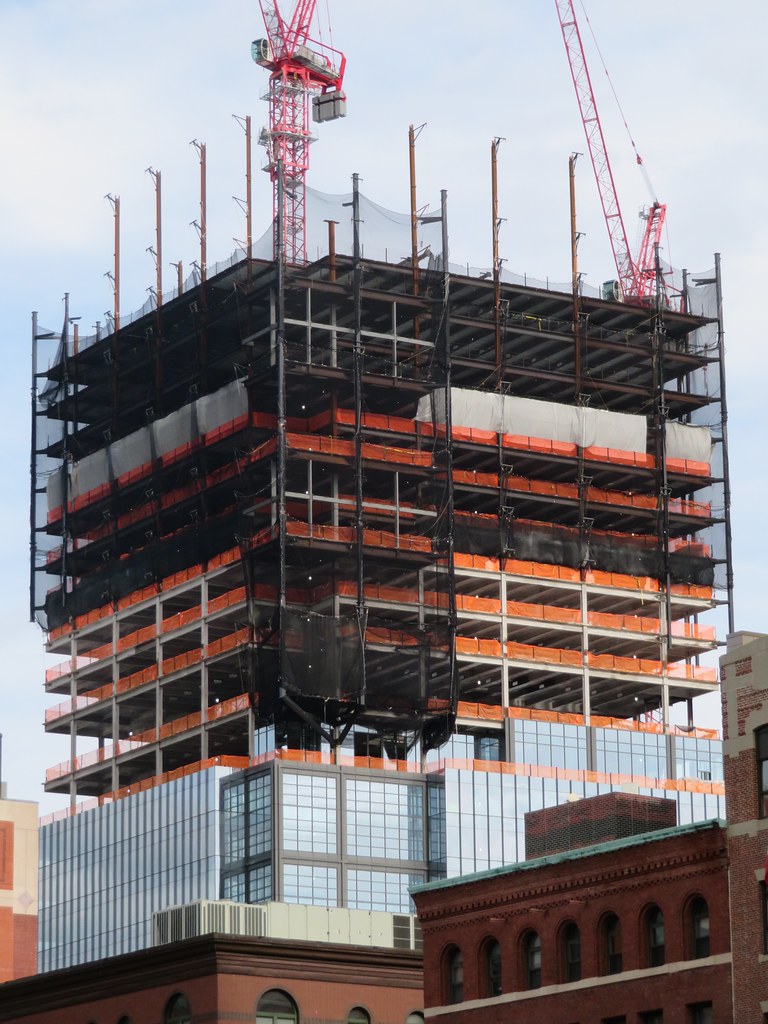 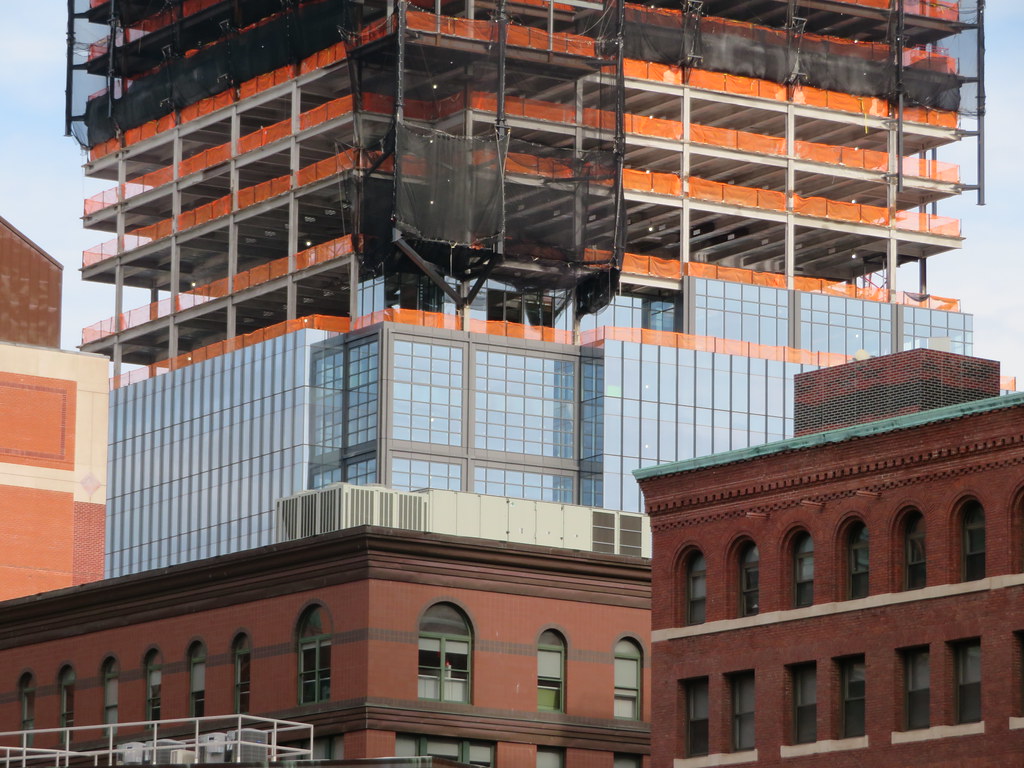 I see they're using a modern expansion pack of the Girder & Panel Building Sets for those facade panels.

I dont have cable, but this could be pretty cool if they do a tour and show parts not yet open. From the WCVB-TV Boston twitter. 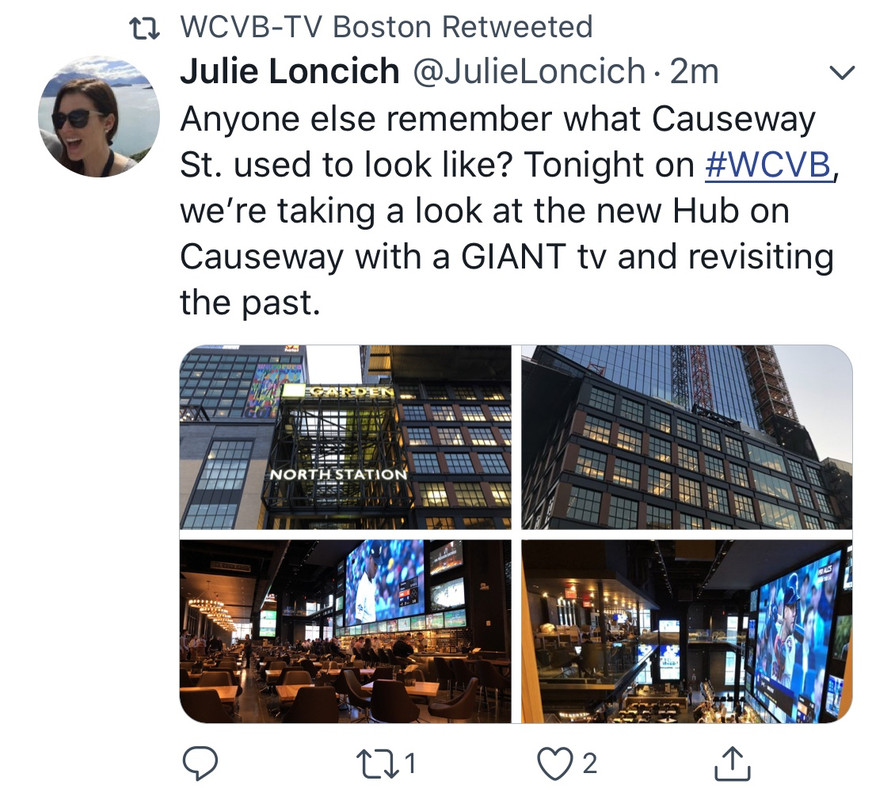 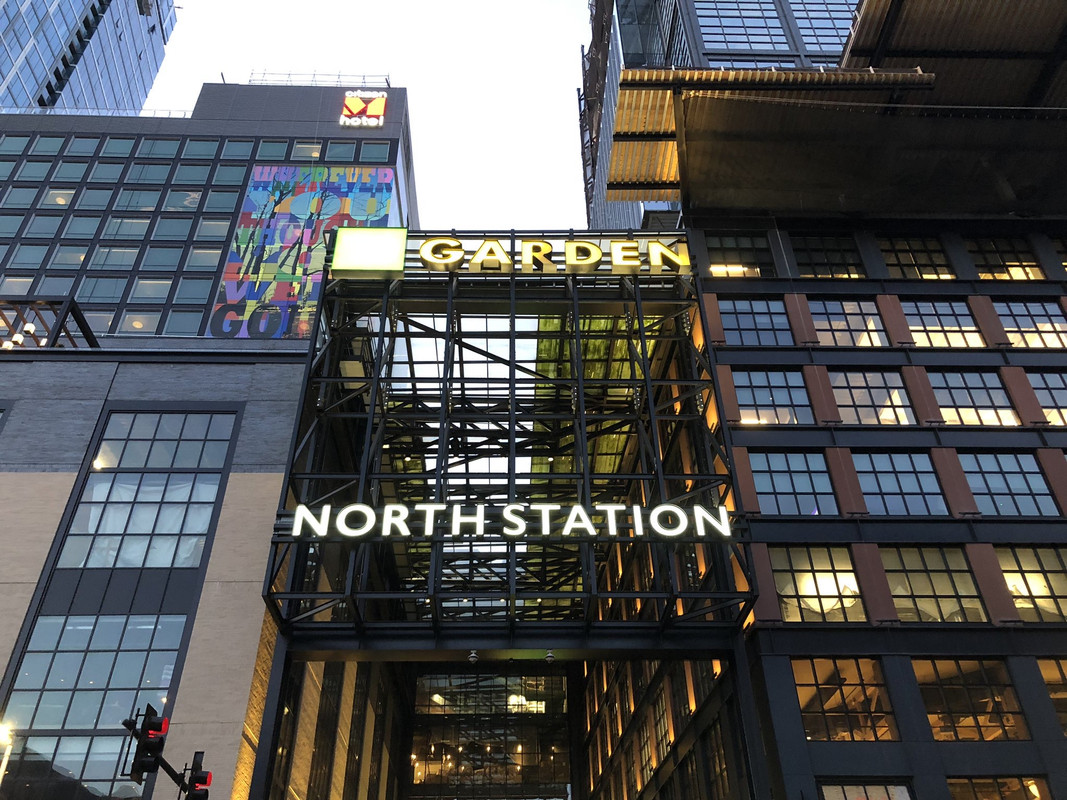 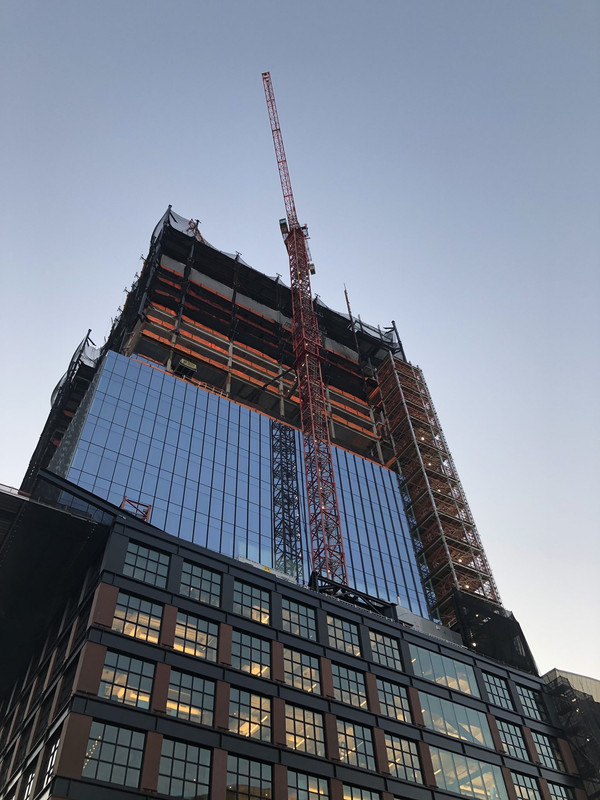 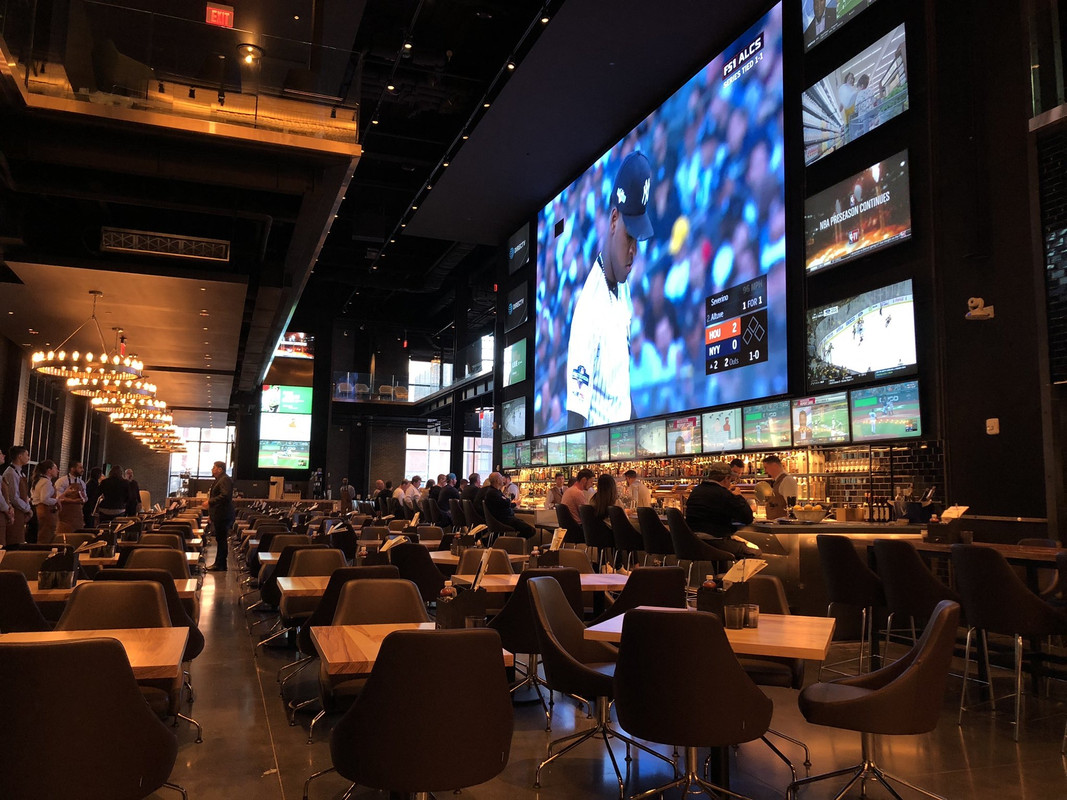 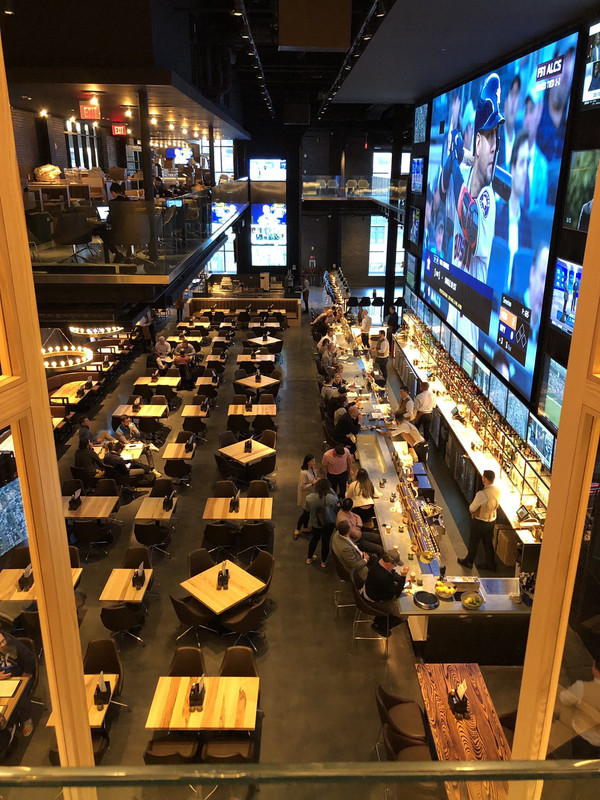 That screen is pretty sick. Hopefully the Sox make the playoffs again next year because I'd love watch a game there.
J

So are we going to see some sort of LED Marquee display near the atrium/entrance area? These seem to feature prominently in the early renderings, but so far, no sign of them. That seems like a fairly significant miss in a project like this.
S 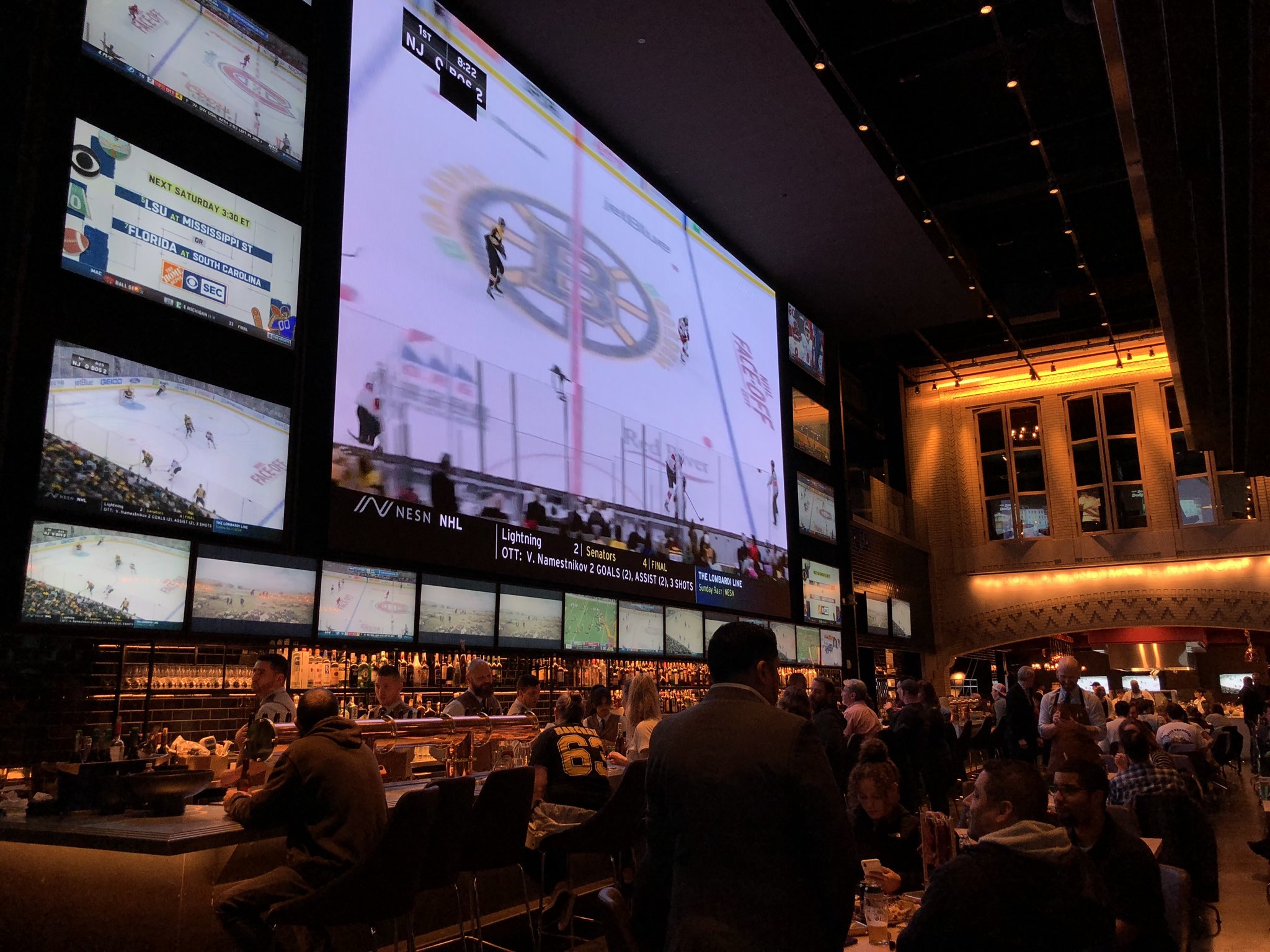 “The largest LED tv screen in the east coast is located right around the corner from the TD Garden. Dubbed the "Dream Screen" the tv is 39.5-foot diagonal LED television that is claimed to be the largest on-screen sports viewing experience in the city of Boston.”
Link

-I think its safe to say that this has been a MASSIVE success, and still more parts to come. This has actually made this end of the city THE place to be for games, and soon with the food hall, concert hall, theater... the place to be in general. What an incredible addition this is and Boston is a better city because of it.
Last edited: Oct 15, 2019
You must log in or register to reply here.
Share:
Facebook Twitter Reddit Pinterest Tumblr WhatsApp Email Link