Has there been any word of a new operator for the Arclight?

markhb said:
Has there been any word of a new operator for the Arclight?
Click to expand...

Not yet. If there'll be any 'industry' news, you can count on Deadline Hollywood to report it. Most recently, they featured this article 7 days ago that confirms 8 of the 10 new AMC Theater theaters will include former Arclight theaters. However, not the Boston one. The Arclight Cinerama Dome in Hollywood is still unaccounted for... and based on the sentiment of the filmmaking and cinephile community out West, I cannot envision a scenario where they'd welcome AMC purchasing that property... to the point where I have a suspicion some passionate filmmaker(s) may step in to purchase it out right. Tarantino just bought the Vista Theater out there, for example. I would not be the least bit surprised if James Cameron, Christopher Nolan, Steven Spielberg, or someone else from that echelon did the same for the remaining Arclight properties. I'm x-ing my fingers that Boston's deep-pocketed filmmakers step in and do the same.
M

dshoost88 said:
I'm x-ing my fingers that Boston's deep-pocketed filmmakers step in and do the same.
Click to expand...

dshoost88 said:
I'm x-ing my fingers that Boston's deep-pocketed filmmakers step in and do the same.
Click to expand...

I'm not sure why one would, though, when the theater was brand new and had barely opened. It's not the Cinerama Dome. I'd have wanted Damon or Affleck to step in for the Harvard Square Cinema first.
T

Maybe it's a bit "lowmarket" for the area compared to Arclight, but I'd love for Alamo Drafthouse to open up around here. They've already got one in NYC, so it's not out of the question. 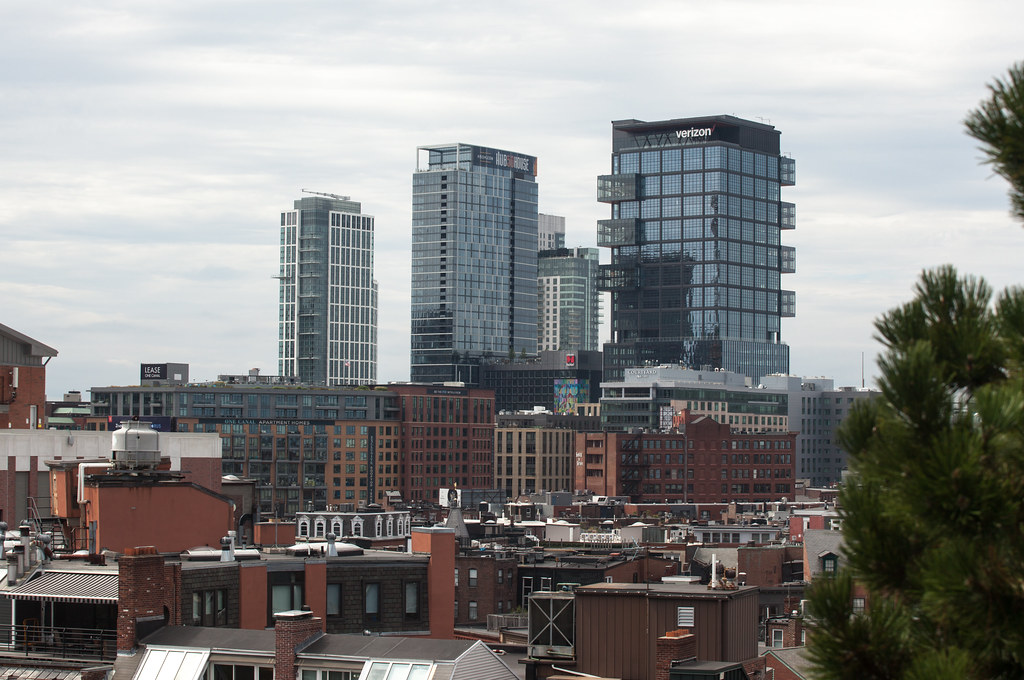 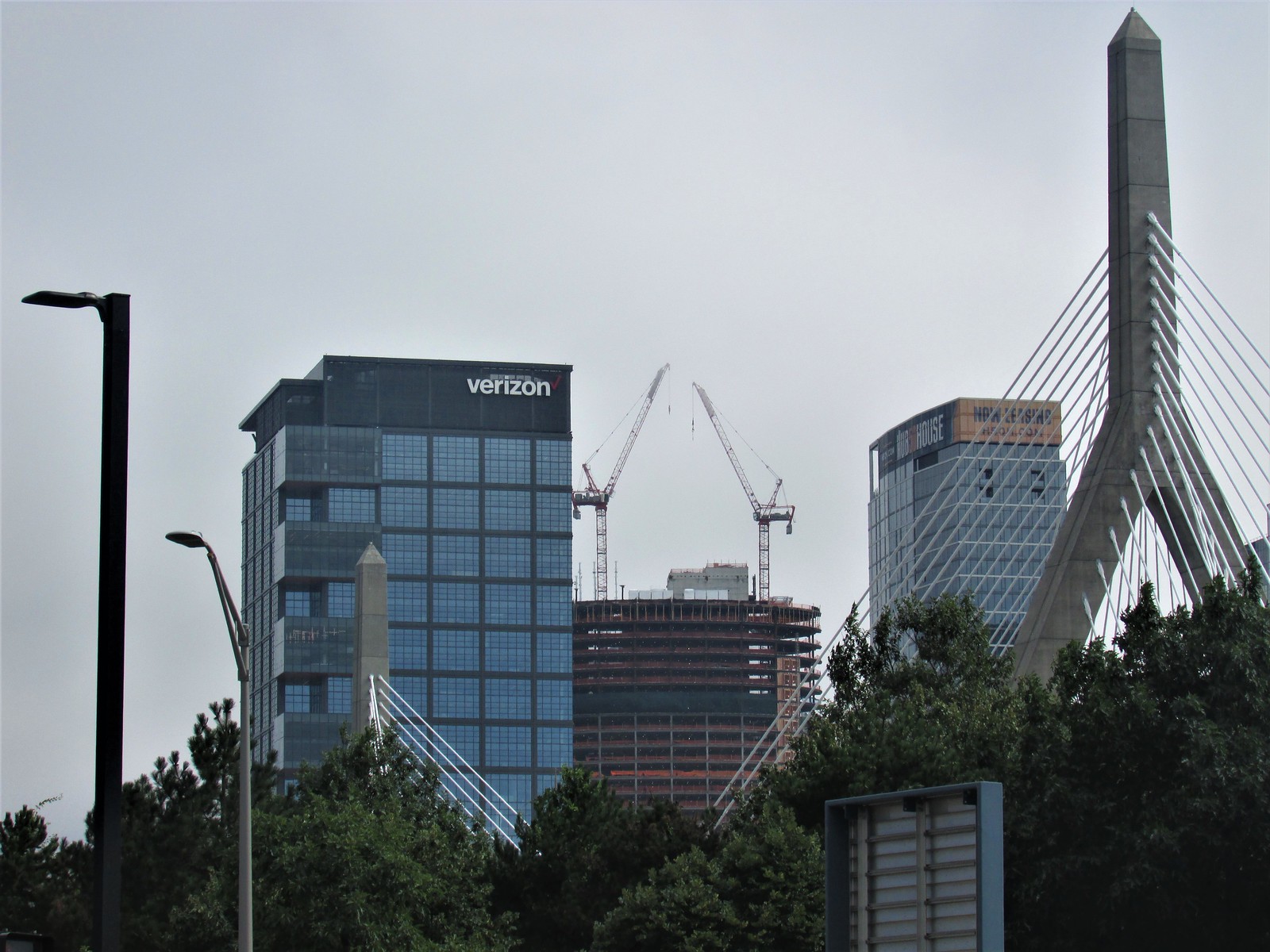 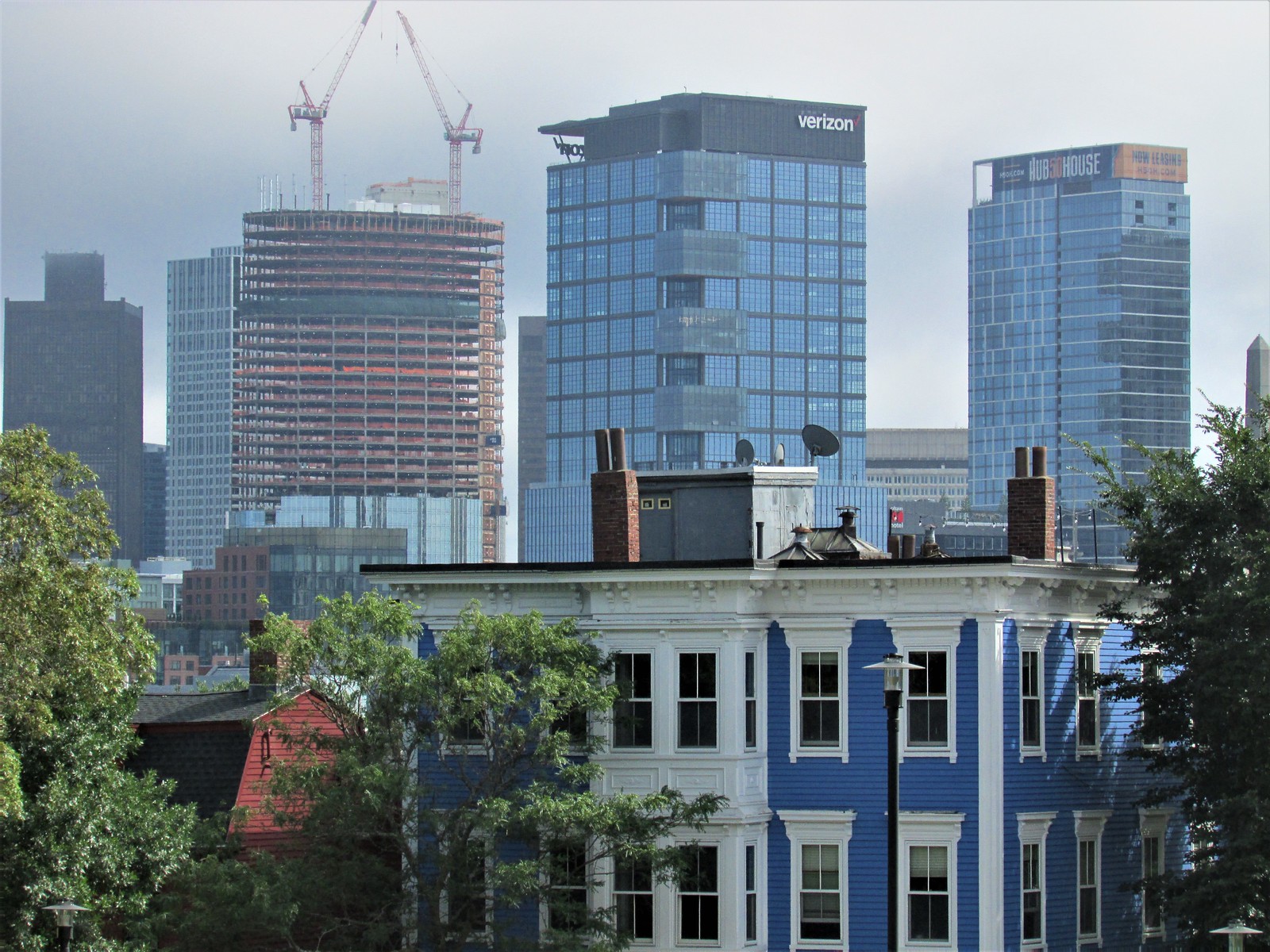 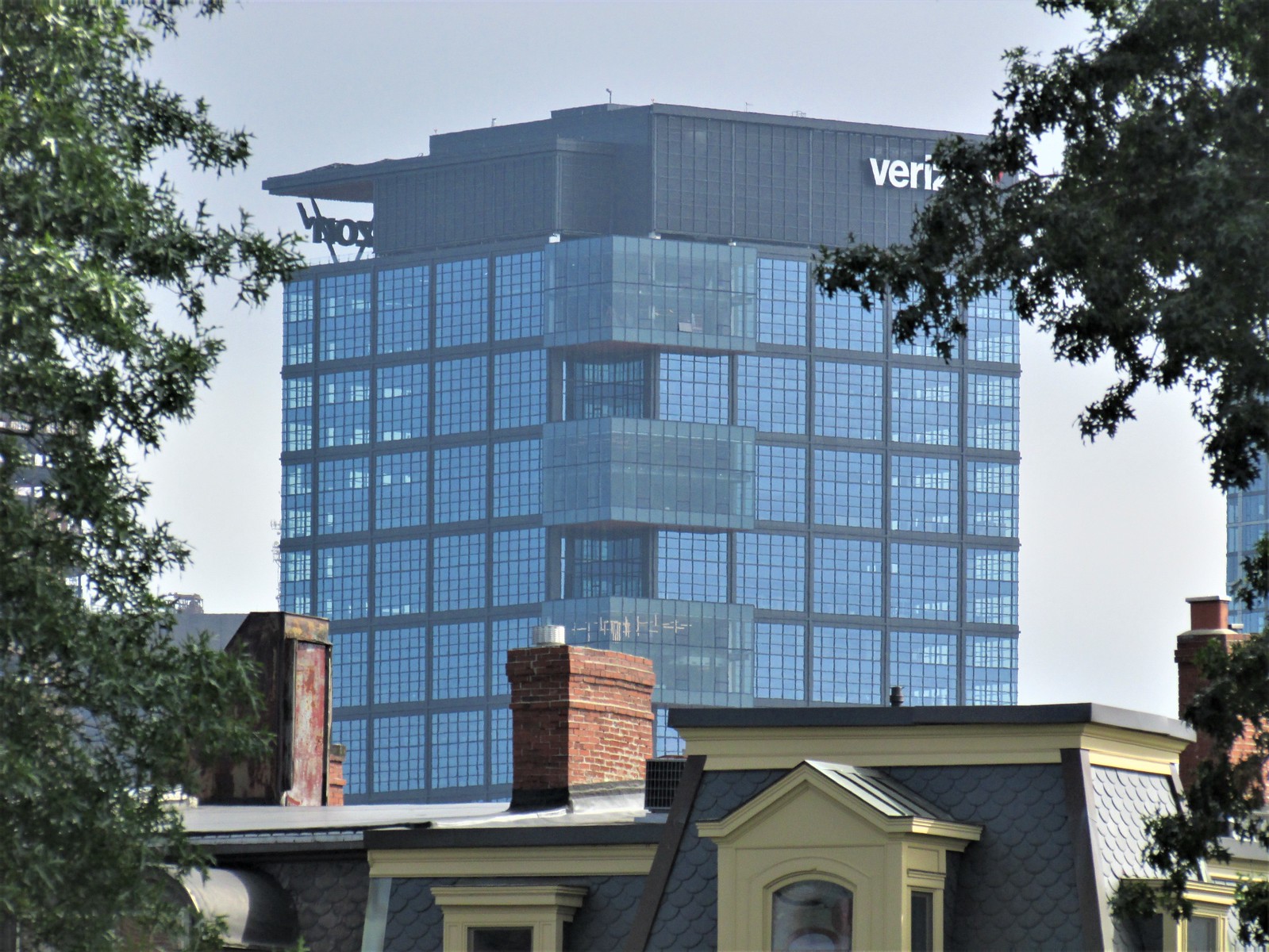 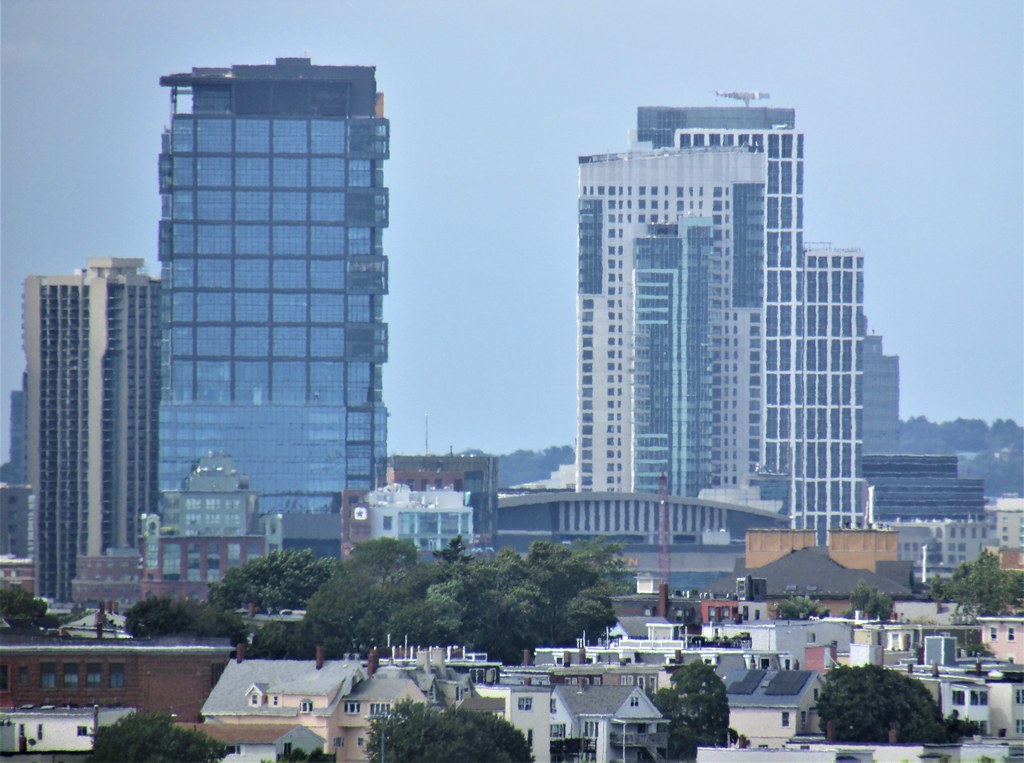 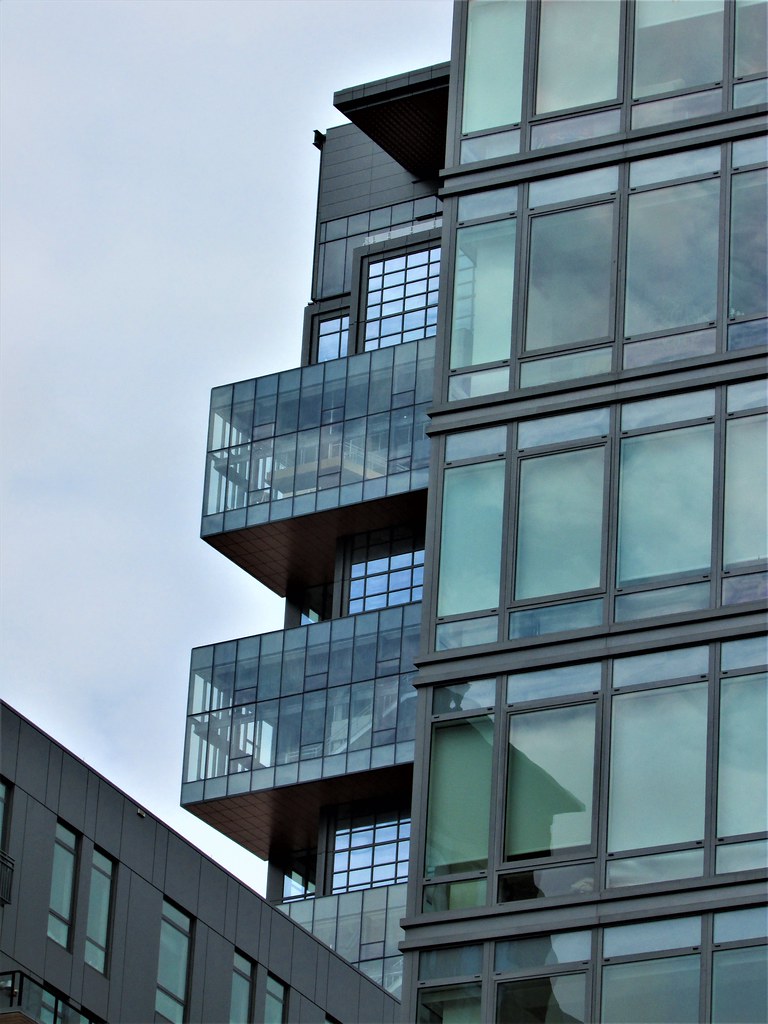 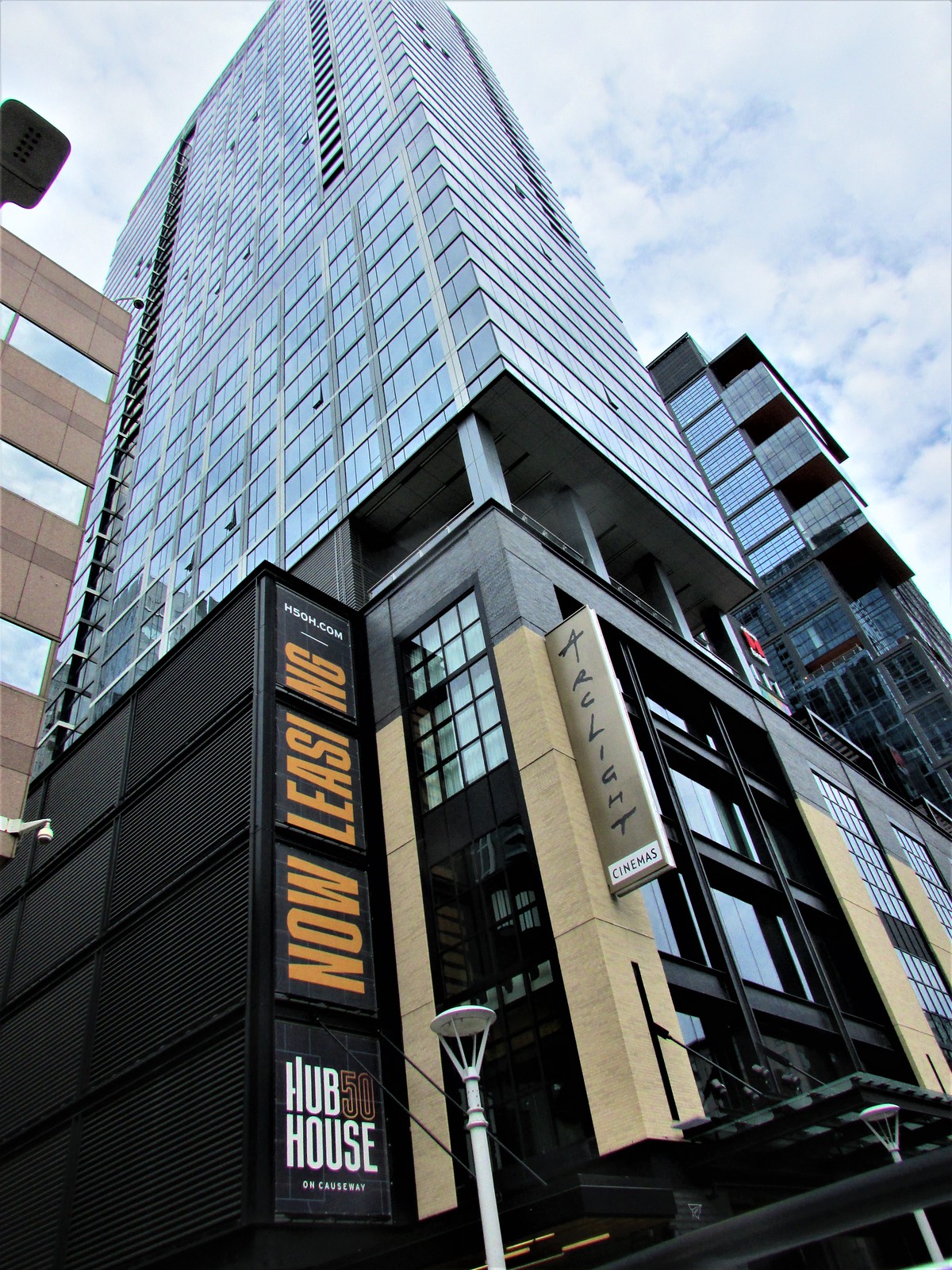 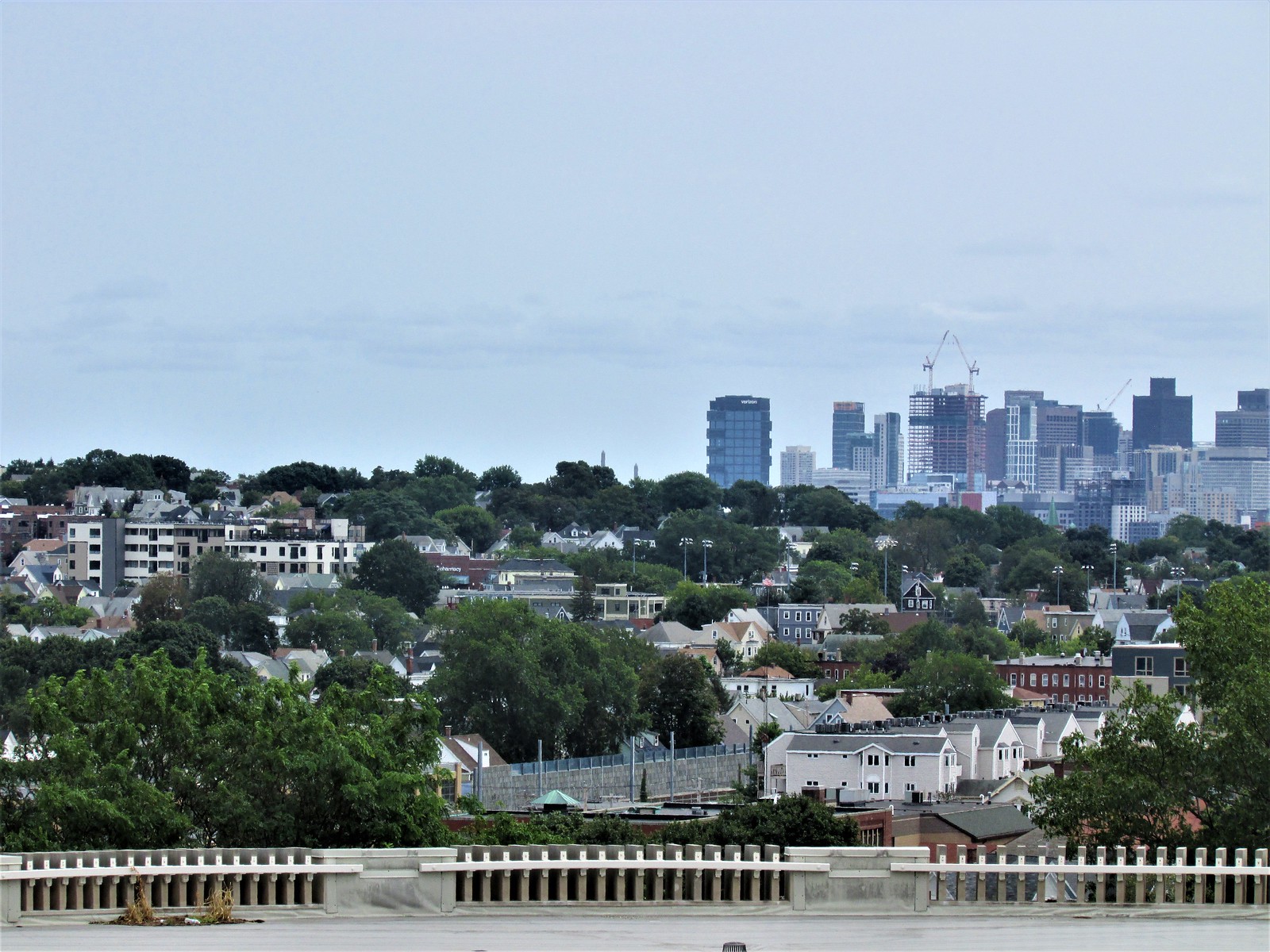 Such a tragedy losing the old north station. This would be even better with images from what looked like circa 1980s and circa 2010.
S

The tragedy occurred before any archBoston posters were born. The new North Station, the Boston Garden, and the Hotel Manger were built 1928-30. Might not have happened if the Great Depression had started sooner. 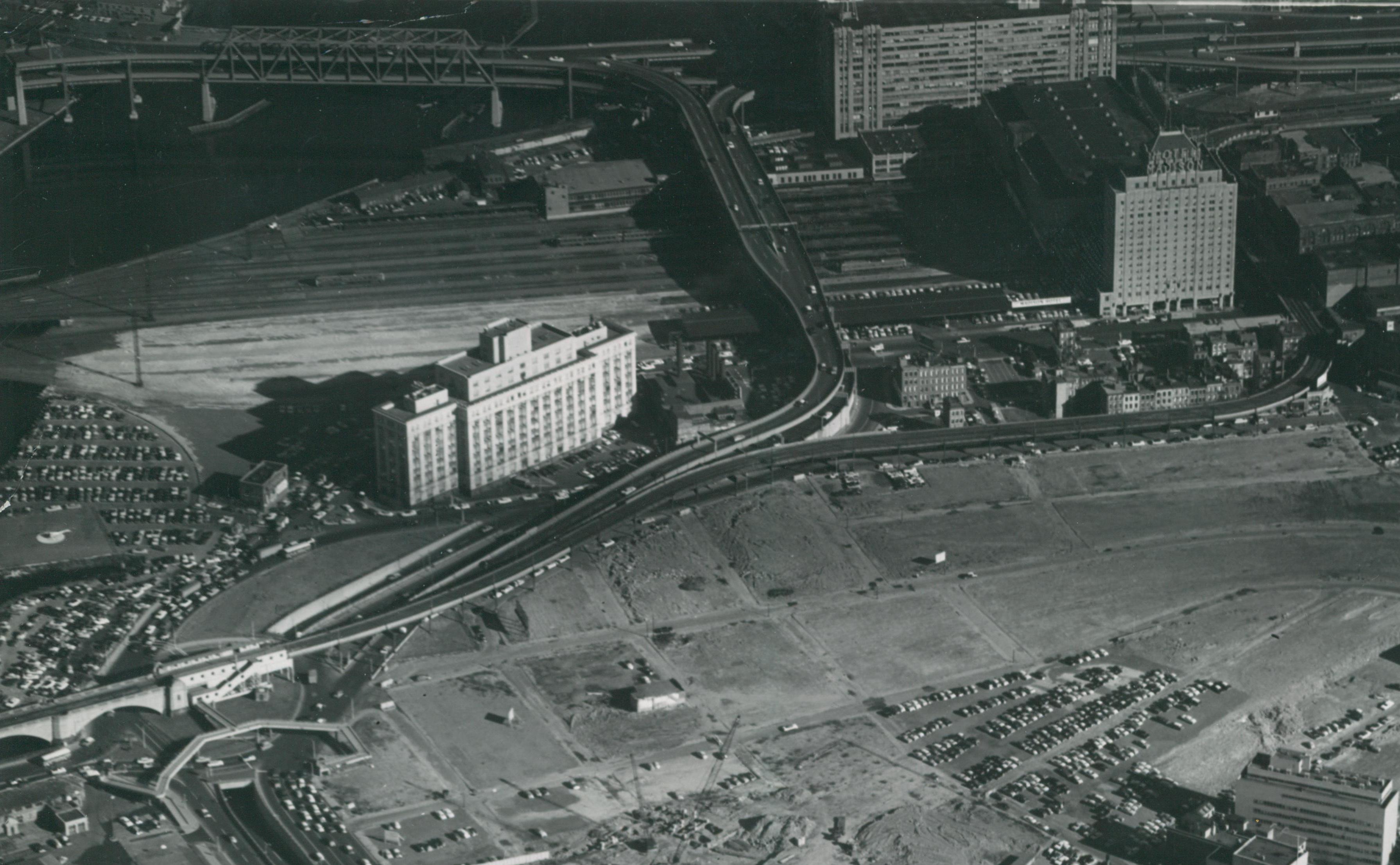 The Hotel Manger is the mansard-roof building. west facade illuminated by the sun.

^^^North Union station in 1897, construction began in 1893. An attempt at a monumental edifice appears to have been VE'd out. Perhaps, this was a result of the Depression of 1893-1897, which was severe. Railroads were particularly hard hit. The Atchison, Topeka, and Santa, Fe, the Northern Pacific, the Union Pacific, and the Philadelphia and Reading were among the railroads that failed. 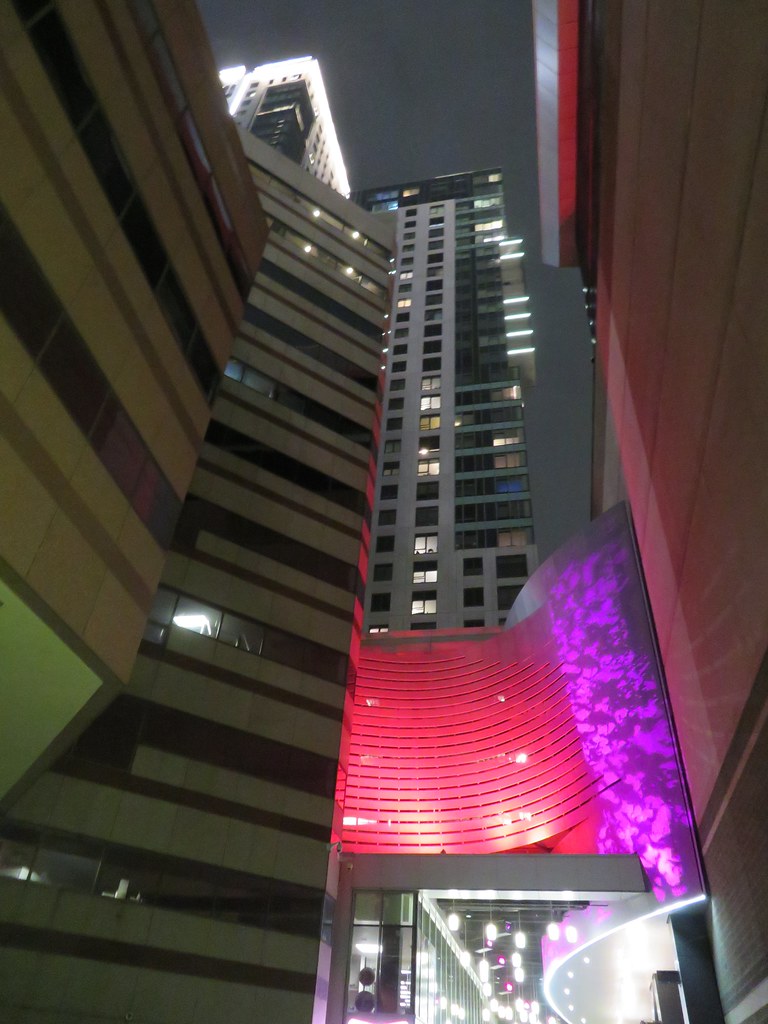 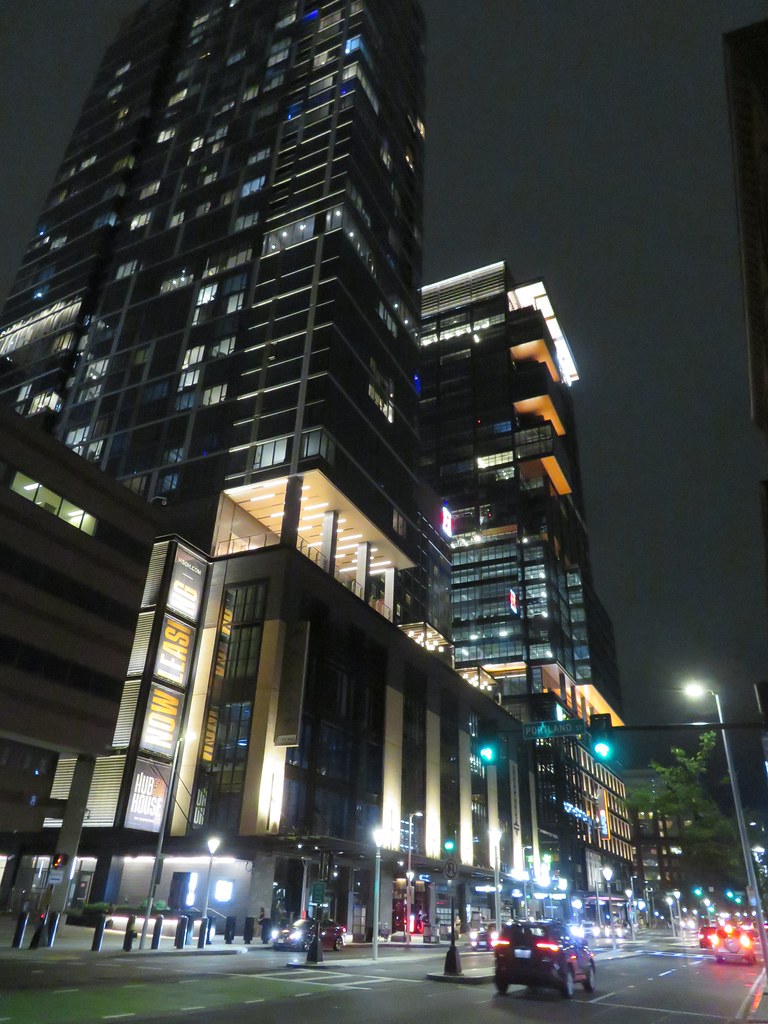 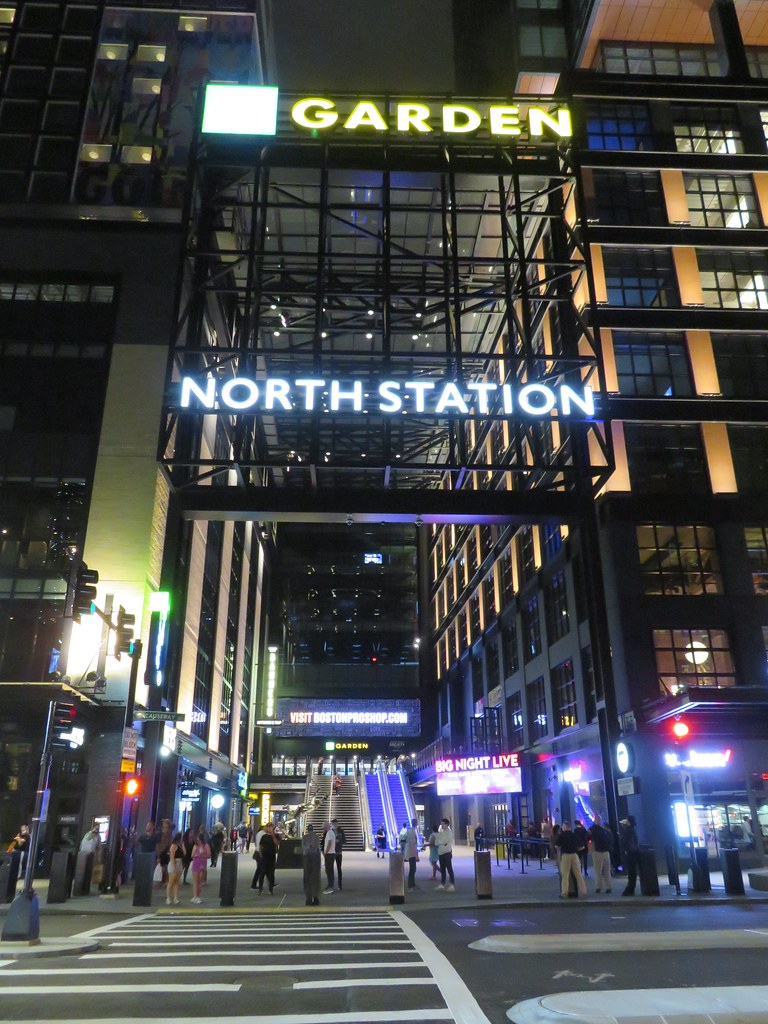 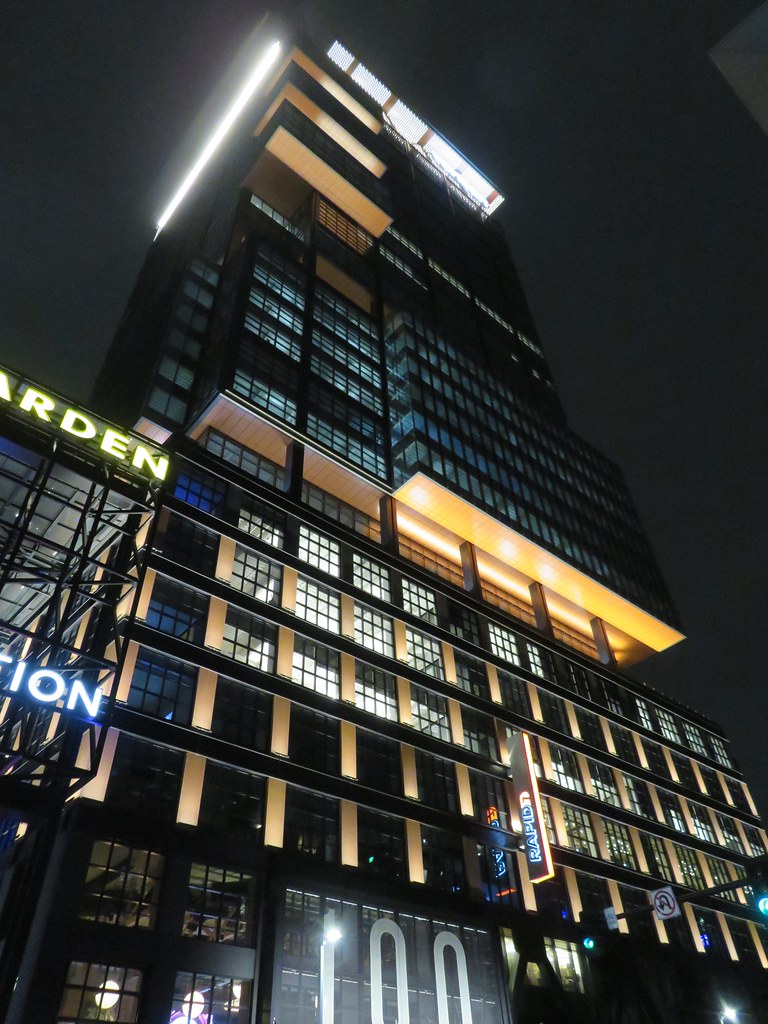 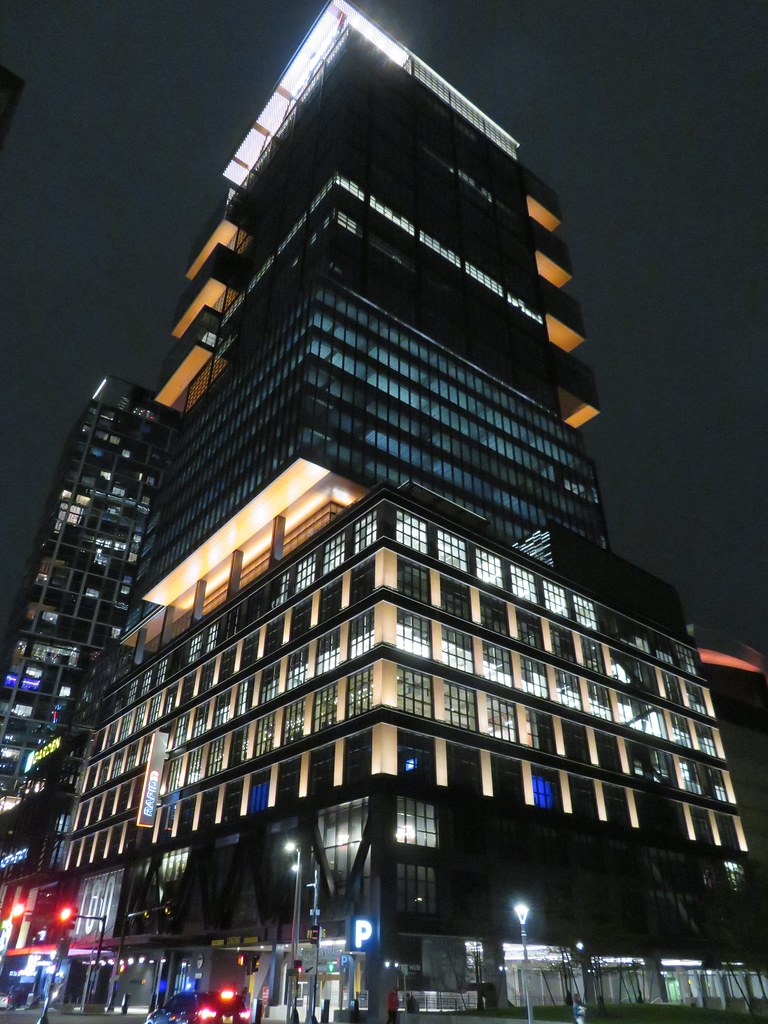 I oscillate back and forth on whether I kinda like this thing or not. Either way I thought the clouds and sky made it look good today 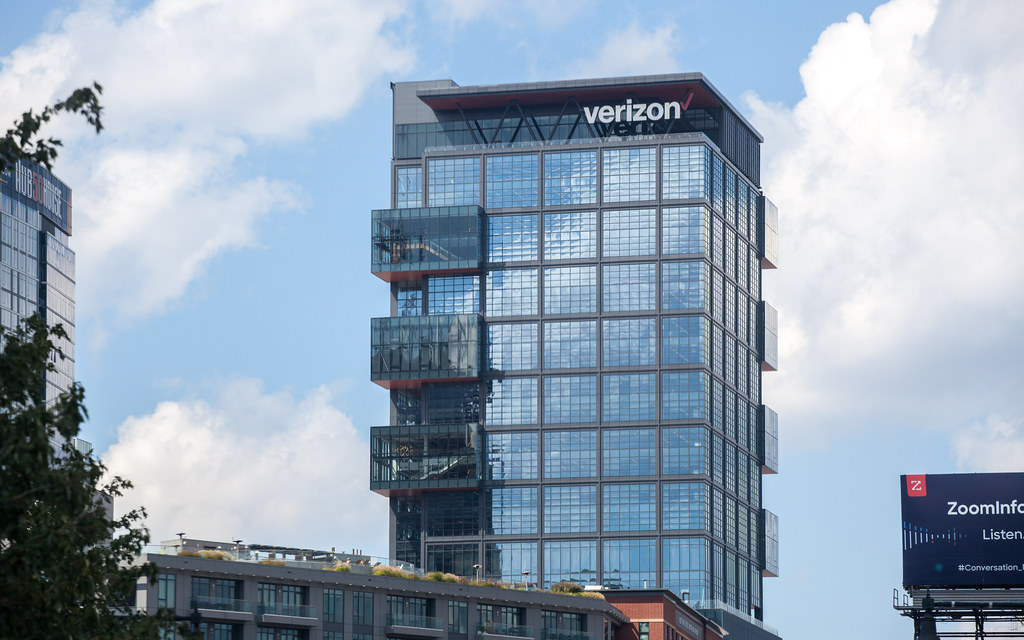 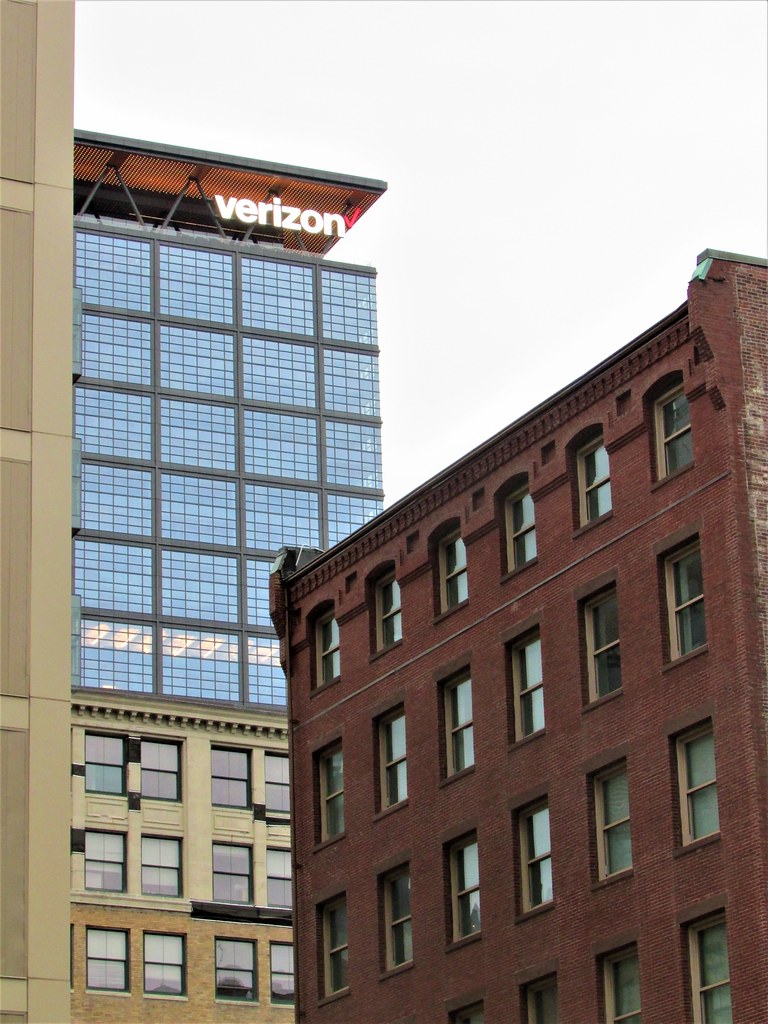 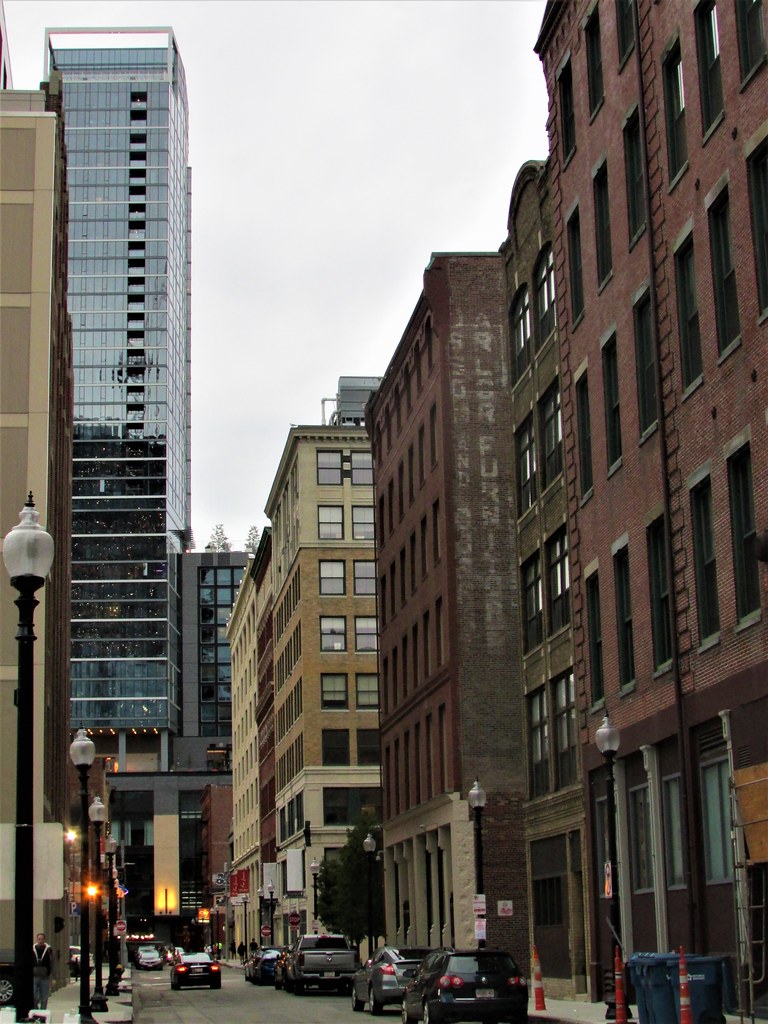 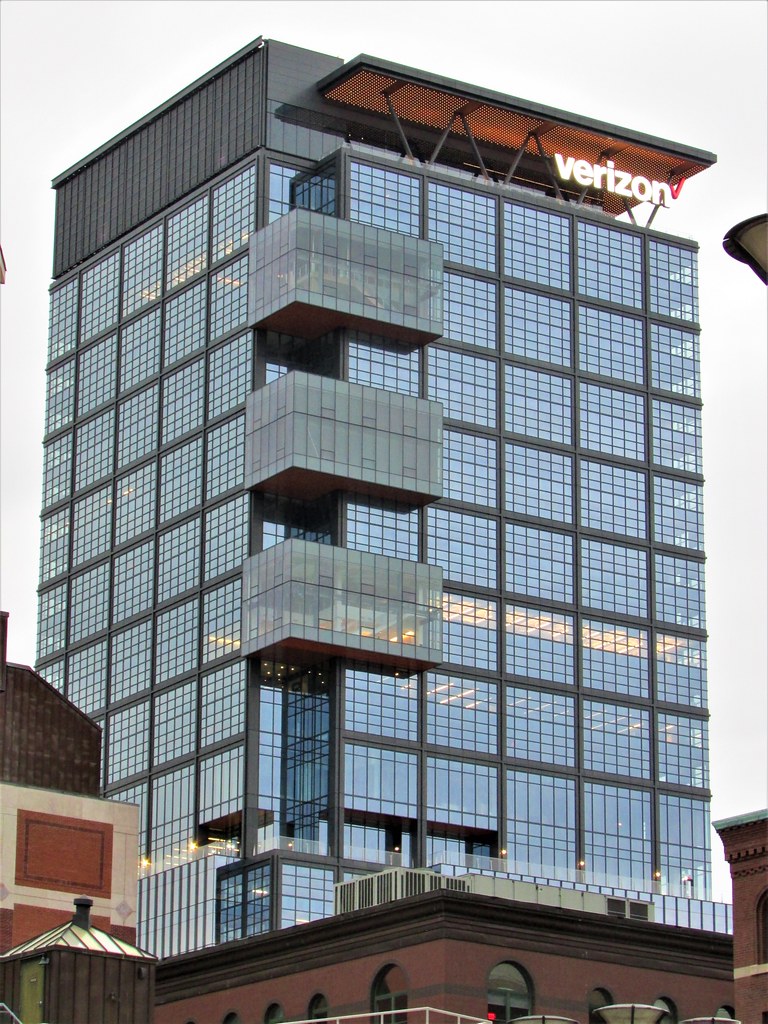 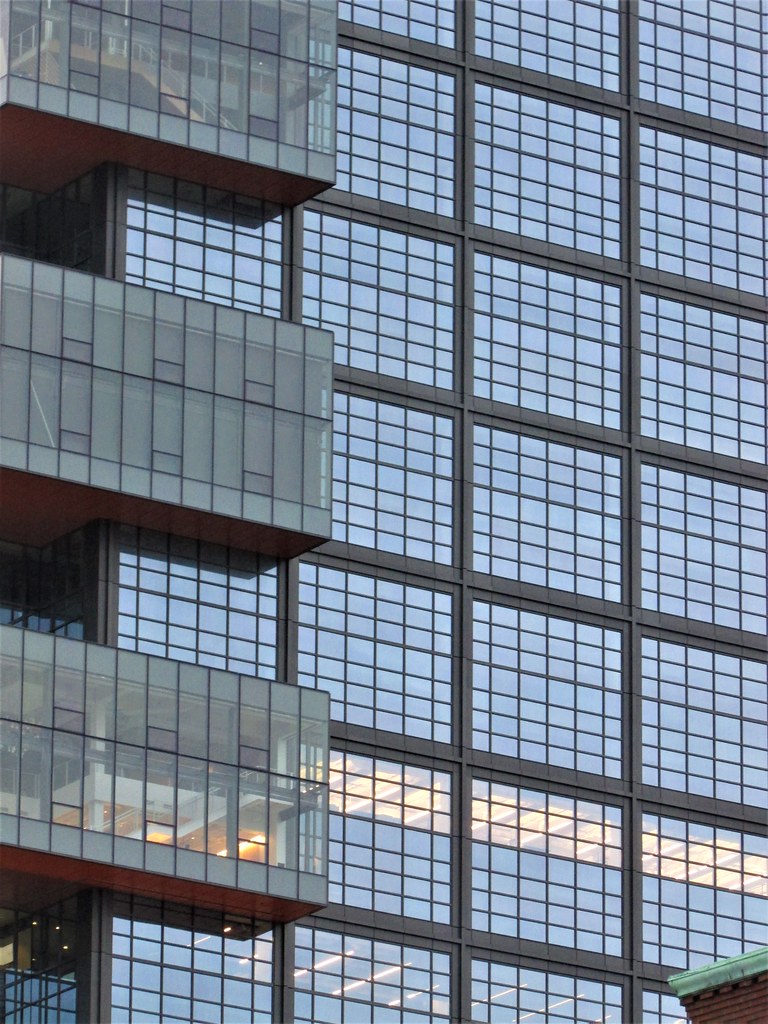 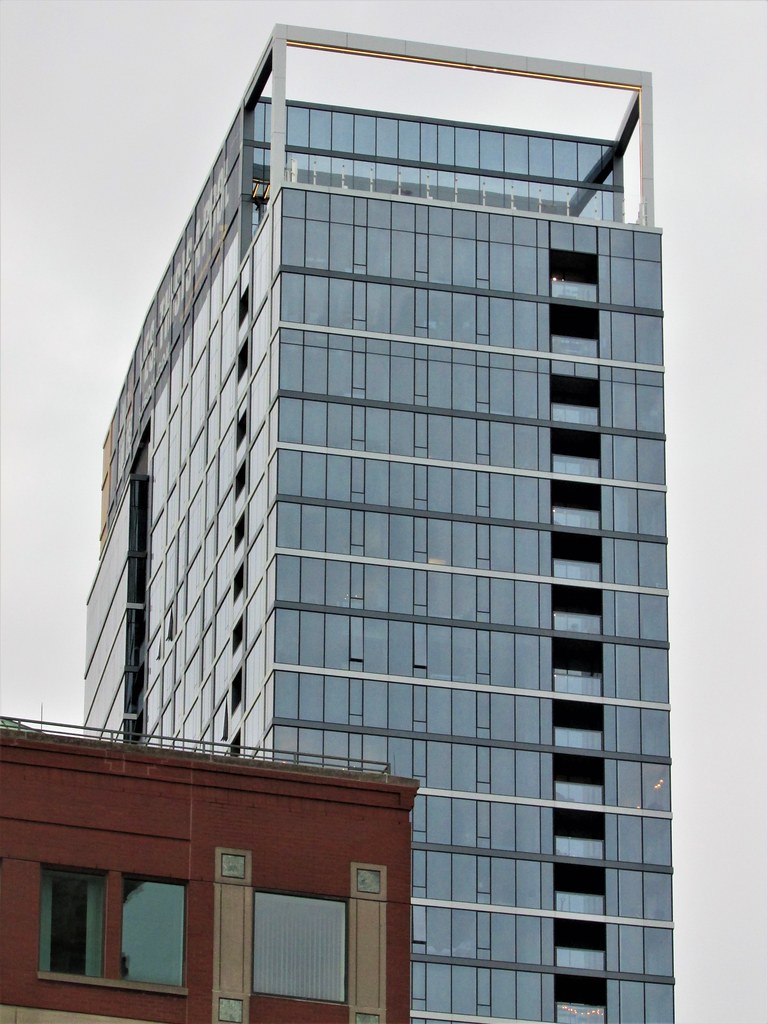 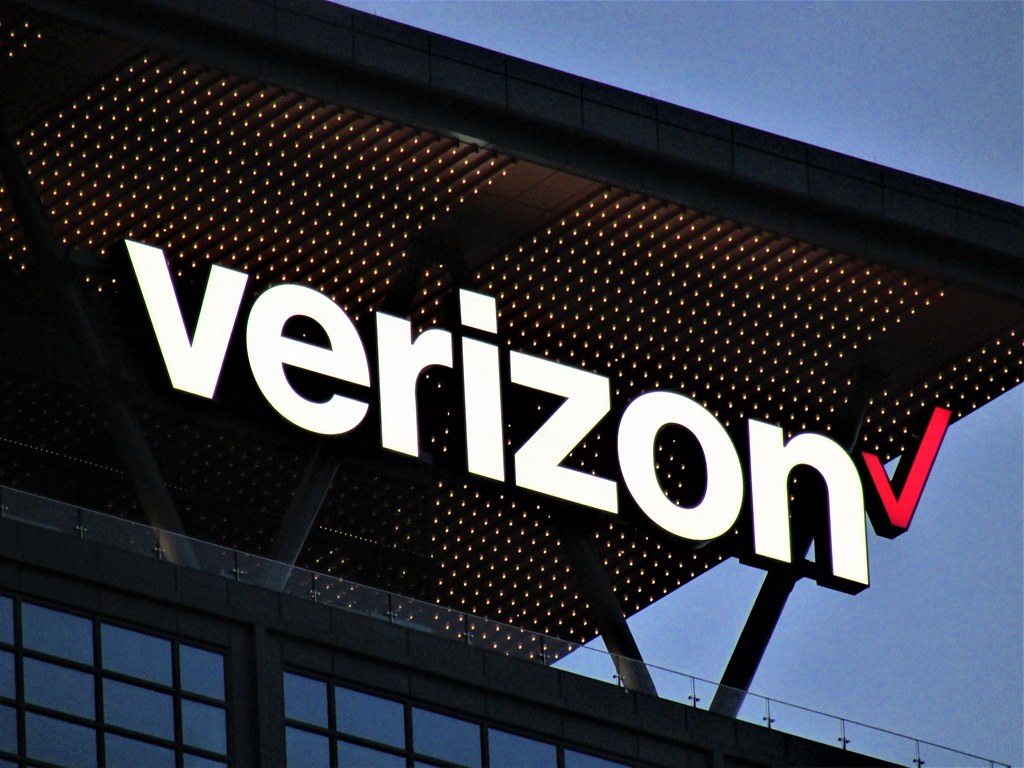