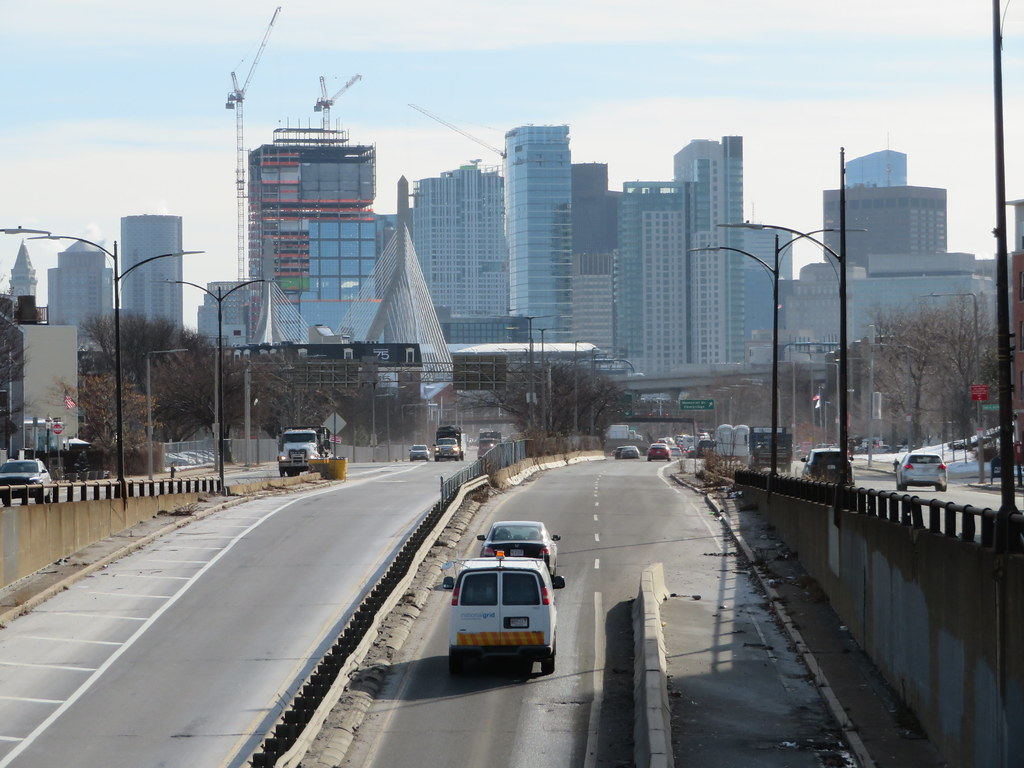 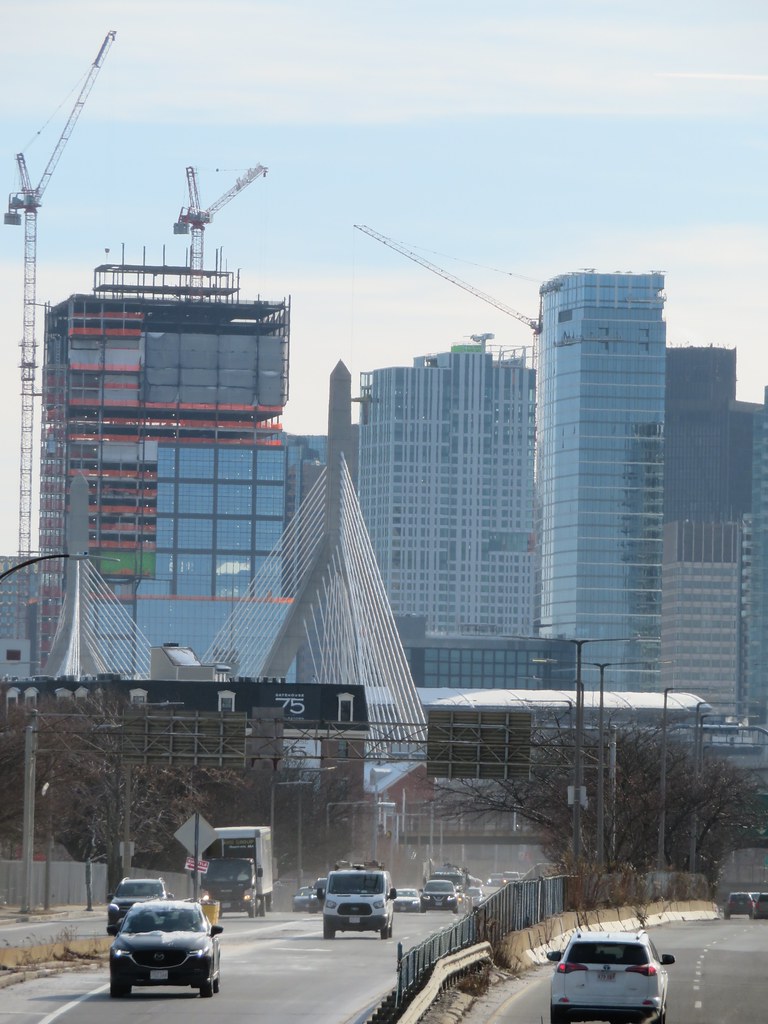 ^^^If that's Route 99, I went into the city that way last night (via the Casino) and it really is amazing the way the new buildings dominate that viewpoint. It's just sad to think that the State Street headquarters will block the Bulfinch residential from the north. On the other hand, think about how much that building will DOMINATE!

DZH22 said:
^^^If that's Route 99, I went into the city that way last night (via the Casino) and it really is amazing the way the new buildings dominate that viewpoint. It's just sad to think that the State Street headquarters will block the Bulfinch residential from the north. On the other hand, think about how much that building will DOMINATE!
Click to expand...

Your correct. Rutherford Ave (99). I was standing on the south end of the tunnel.
S

The good thing is it will add to the north station cluster being visible between the 2 hub towers.
D

Avalon North isn't bad at all - For what it is, I kind of like it. Plus it actually has nighttime exterior lighting, which distinguishes it in a positive way.
S 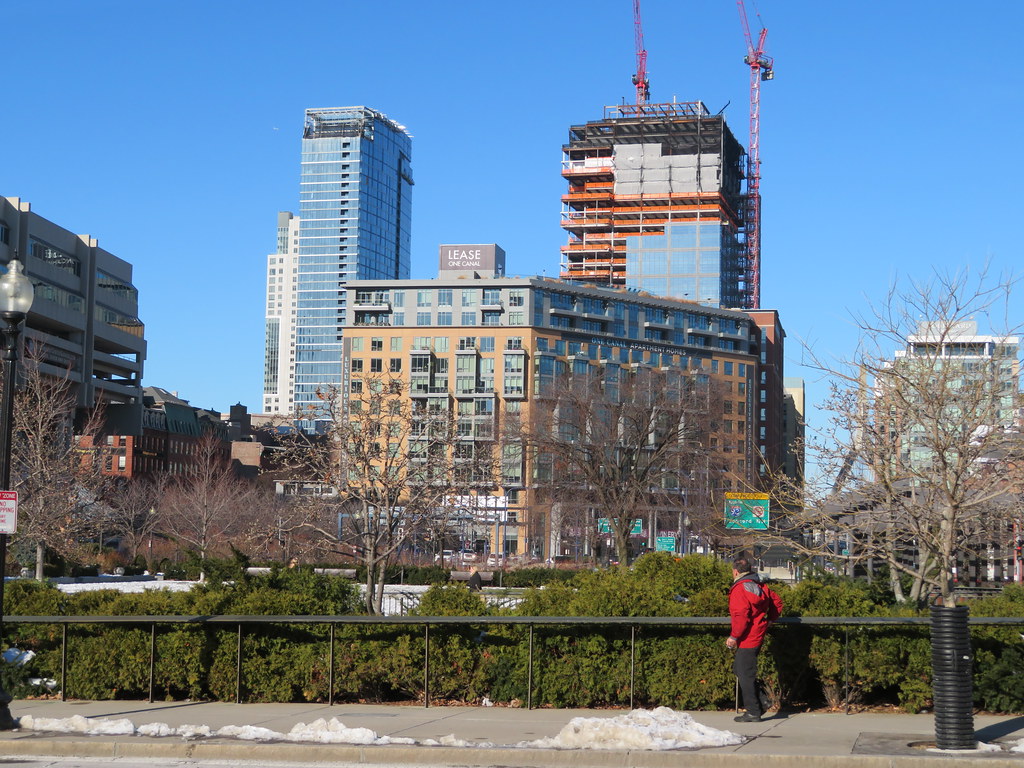 This is almost topped out. Theyre building the glass “penthouse” on the roof right now with only the flat roof left to go after its complete (with 2 small mech boxes sticking up a bit above that). You can see the 3 bump outs are completed above and the roof above them as well and the glass section above that is u/c. 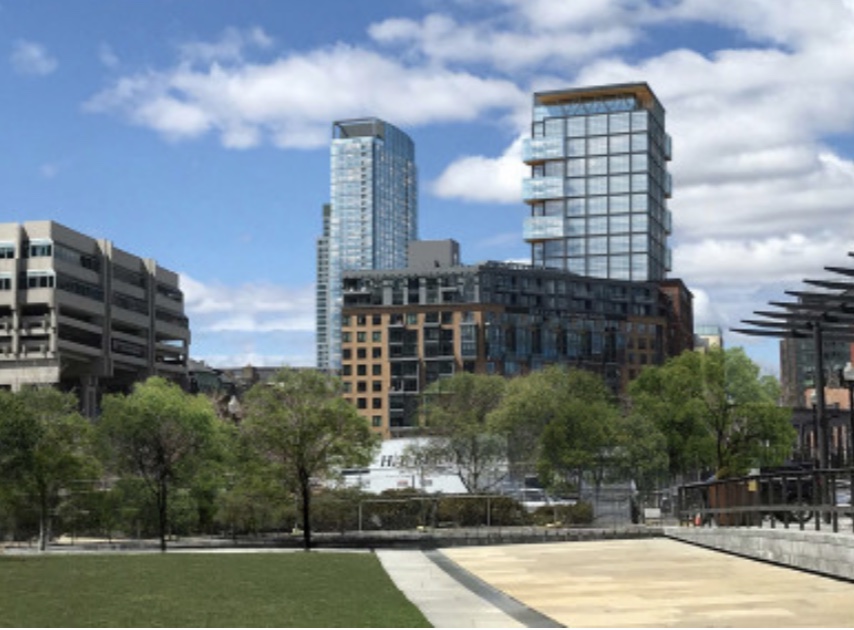 On renders like this you can see parts of the mech stick up a bit above the flat roof. 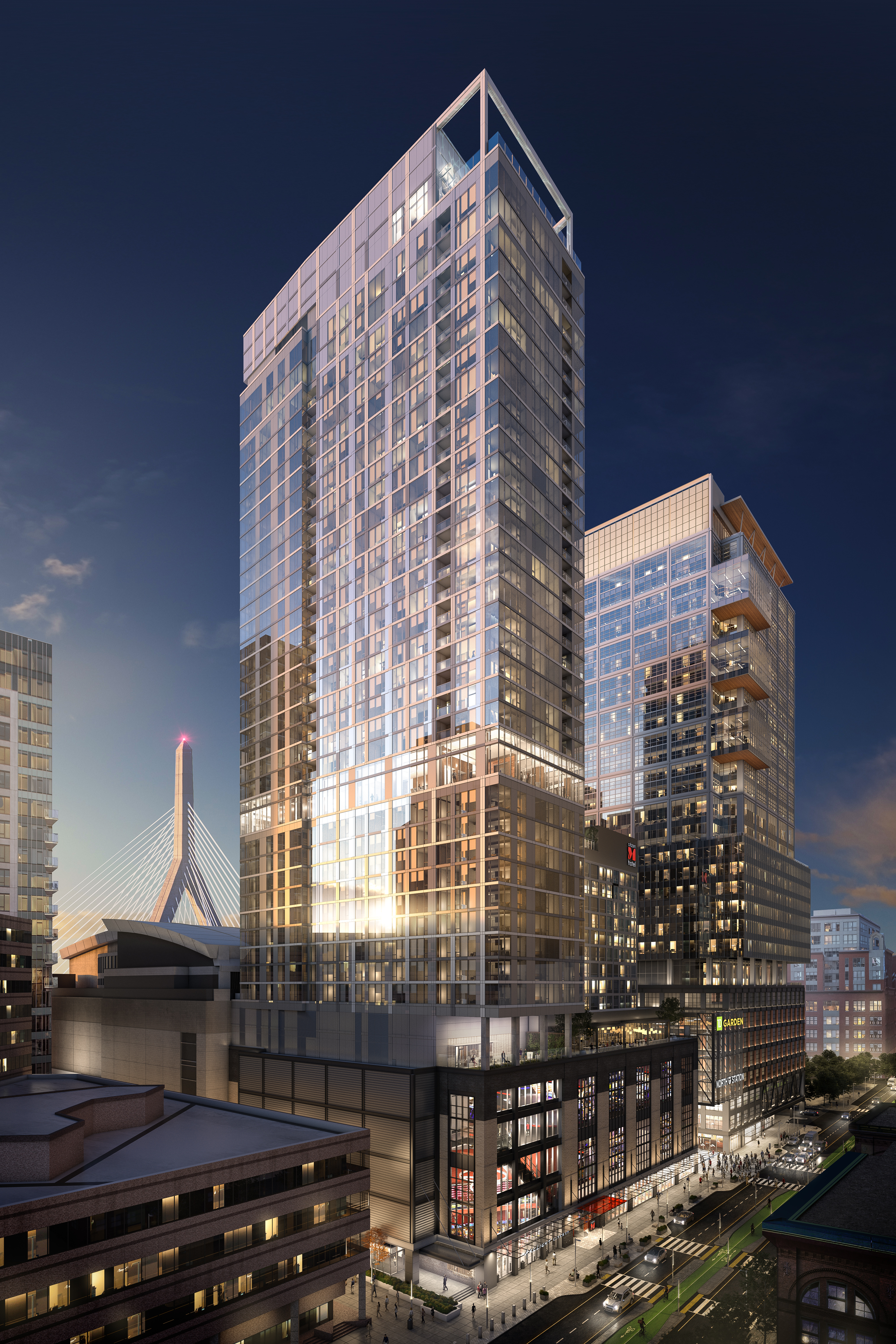 The back of the tower has one of these mech boxes too, so the side and rear are where it will top out.

Stick - the king of renders!! Always appreciate when you pull these/re-post to keep us on top of what the final product will look like.
C

I like to think that Avalon North Station helped show that luxury rental high rises can work in this area as well as Boston in general. In addition, I like to think the developers of other area tall residential saw this as a confirmation of their design plans and helped get other projects moving along more quickly. 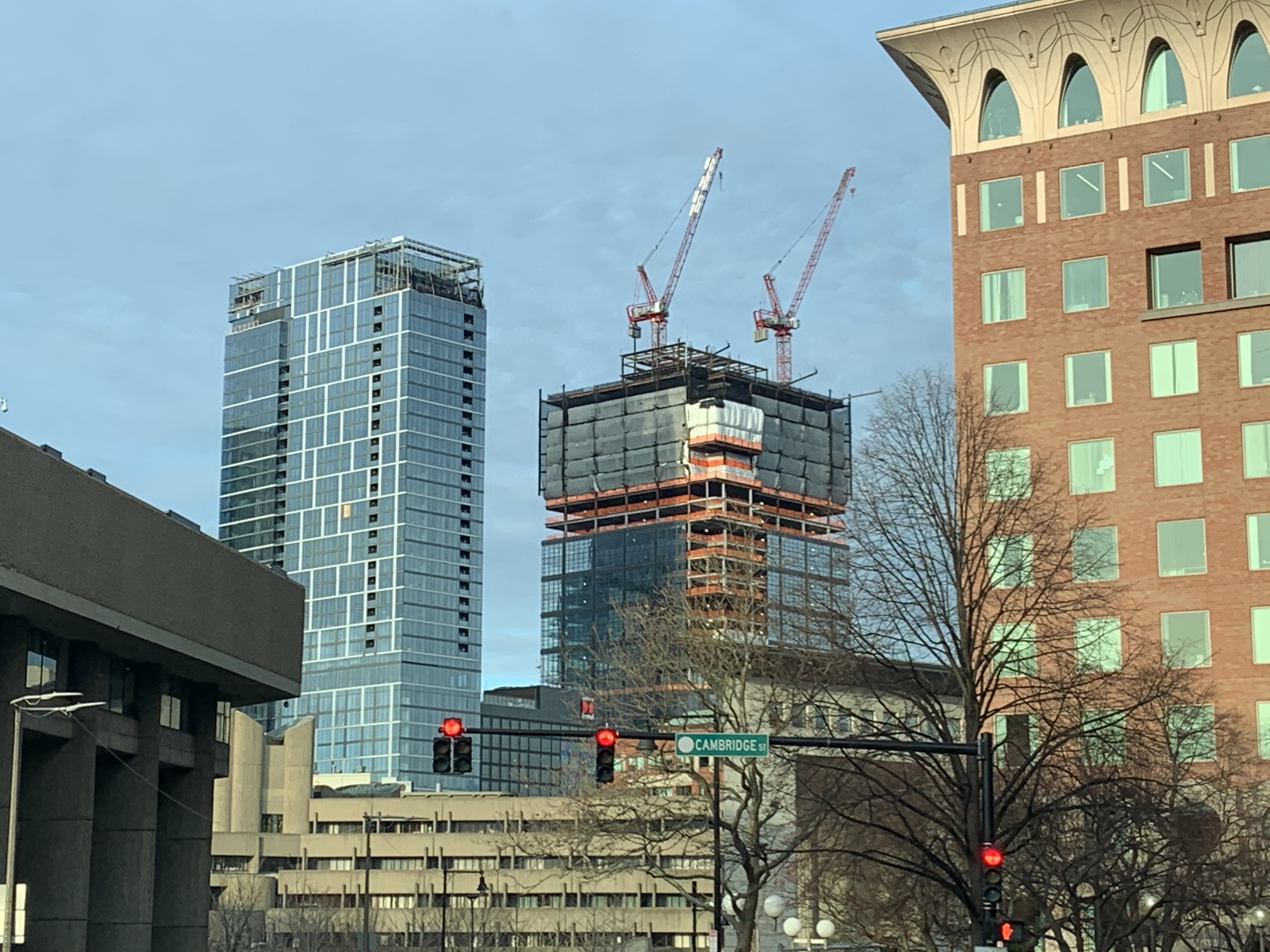 DZH22 said:
Have you changed your tune on the office tower? I remember you in particular saying that this building would ruin the skyline, be a major eyesore, etc. The more I am seeing of it I actually thing it's bleeping awesome, and going to easily be the best of the 4 buildings in this cluster (including Garden Garage Tower). The cladding looks really good.
Click to expand...

DZH -- Waiting for a Giant Verizon 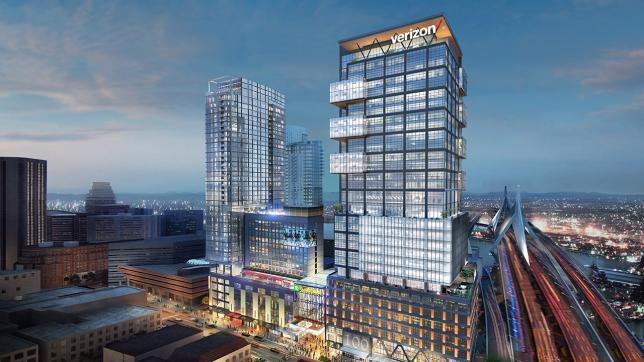 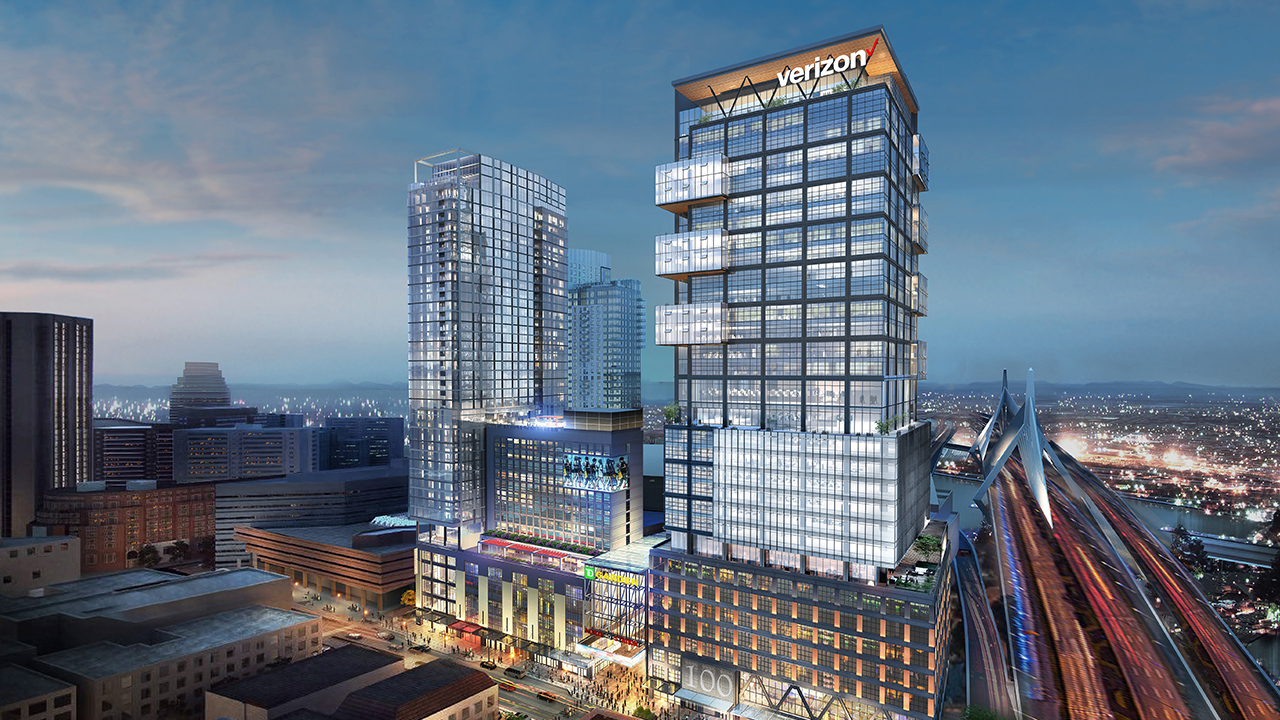 11.20.2018
Corporate
Verizon announces plans for technology-based workspace at Boston’s The Hub on Causeway

Boston is an epicenter of tech talent and The Hub will be the ‘next workplace’,” said John Vazquez, Verizon’s senior vice president of global real estate and supply chain. “We are helping spur innovation by prioritizing Boston and its vast resources as the place where future technologies are being developed.”

Verizon plans to expand ties with leading universities across the river in Cambridge, and throughout the Boston area, to attract top talent who specialize in new and emerging technologies.

An emphasis of The Hub will be on the community and experience. The building’s roof deck will include a unique meeting space for groups and organizations to hold functions, social gatherings and meetings. The Verizon Foundation will also utilize the space to host programs and events related to teacher training, STEM curricula, and connectivity to under-resourced students.

“We want an environment that goes beyond a traditional meeting spot and creates a perpetual destination for the tech community, transcending the ideology of the office by welcoming organizations, entrepreneurial companies and individuals to enjoy the amenities we have to offer,” Vazquez said.
Click to expand...

It'l be nice to have two of our Children back home where it all began: 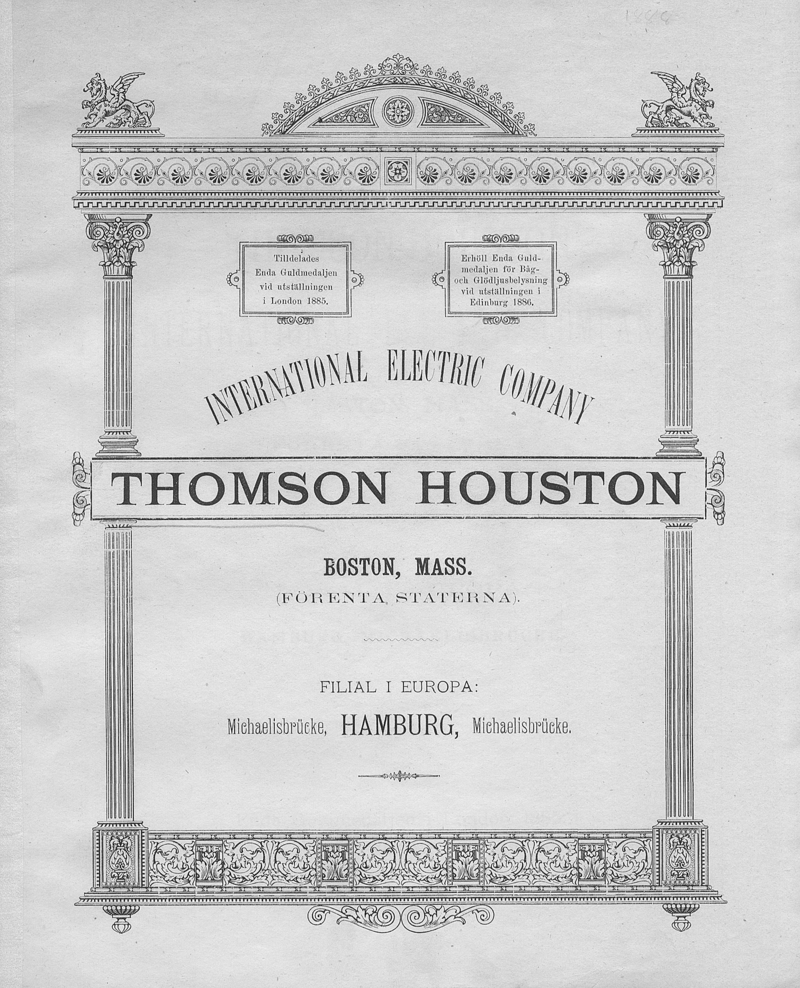 Built from 1889 to 1891, the Central Power Station (CPS) was a huge engineering success. It was built by the street railway company to provide direct current electricity for the growing streetcar system in Boston. Located in downtown Boston, on Harrison Avenue and Albany Street, CPS was the largest electrical power station in the world at that time. With CPS as its flagship, the West End was able to launch the largest commercial electrical traction system in the world. CPS went on line in 1891…. The completed system covered an area of about 100 square miles, and served a population of over 1,000,000 residents. The cost to ride the “T” was 5 cents, and allowed free transfers to different lines. There were more than 170 passenger cars, powered by 8 power stations, utilizing direct current, which covered nearly 500 miles of railway track. 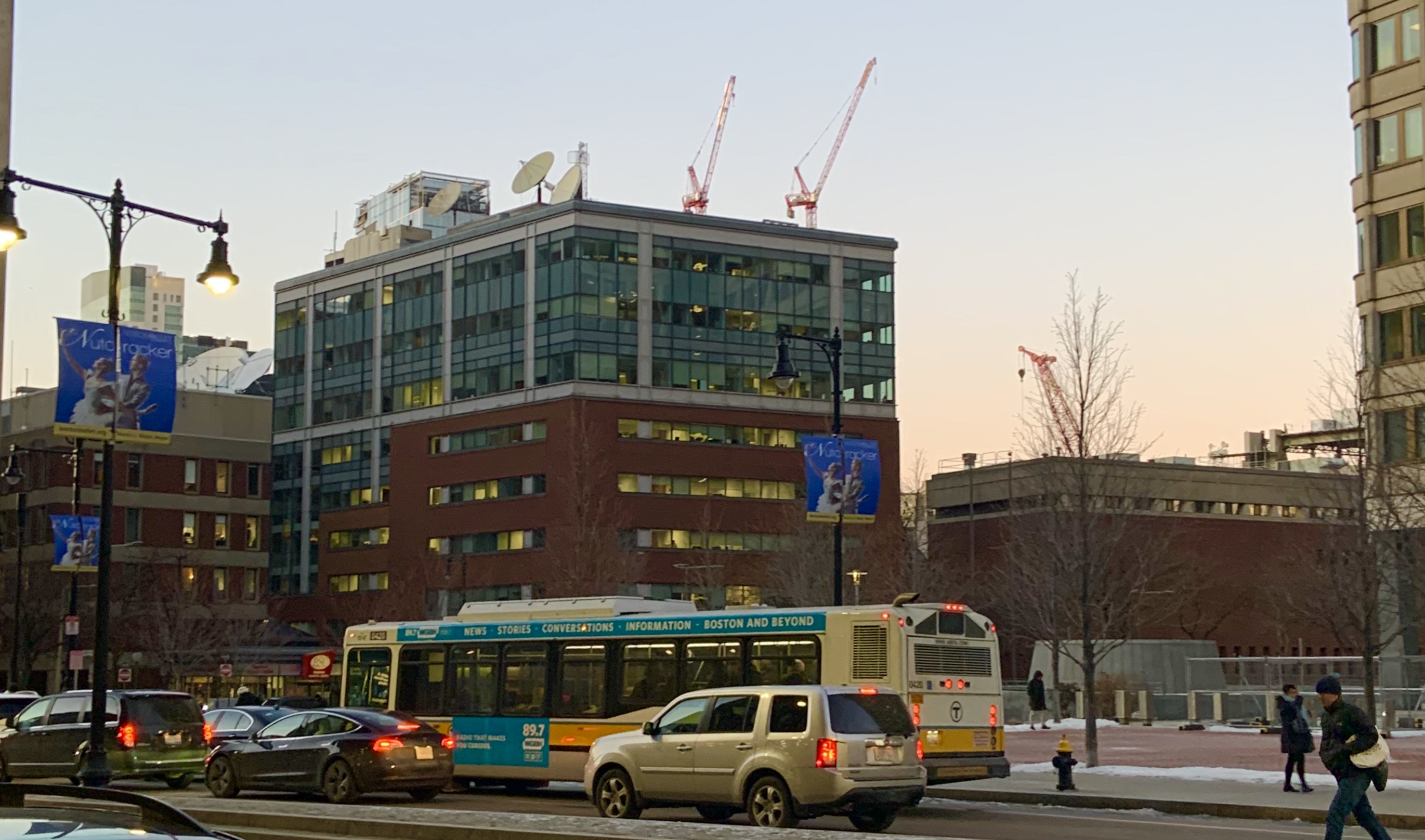 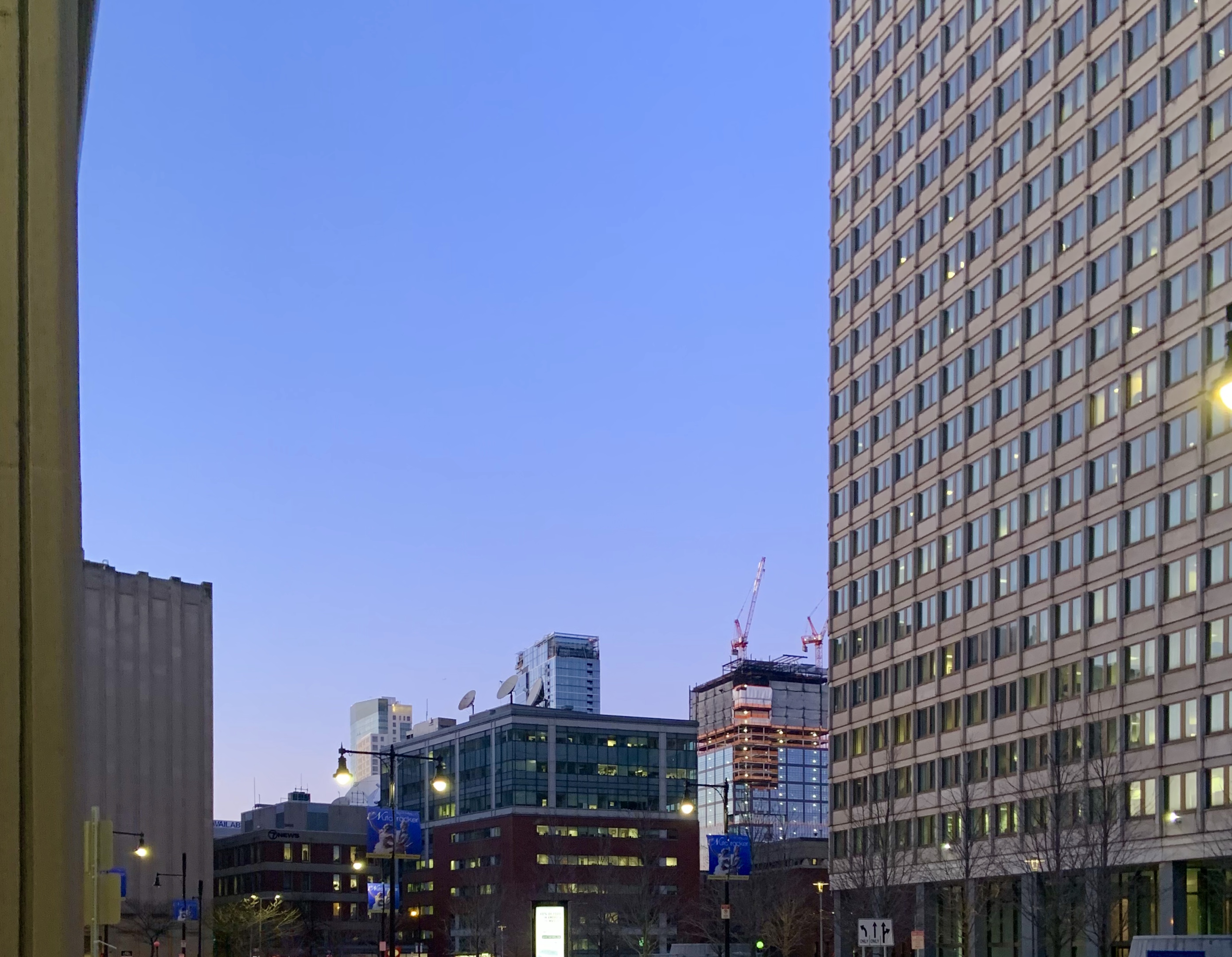 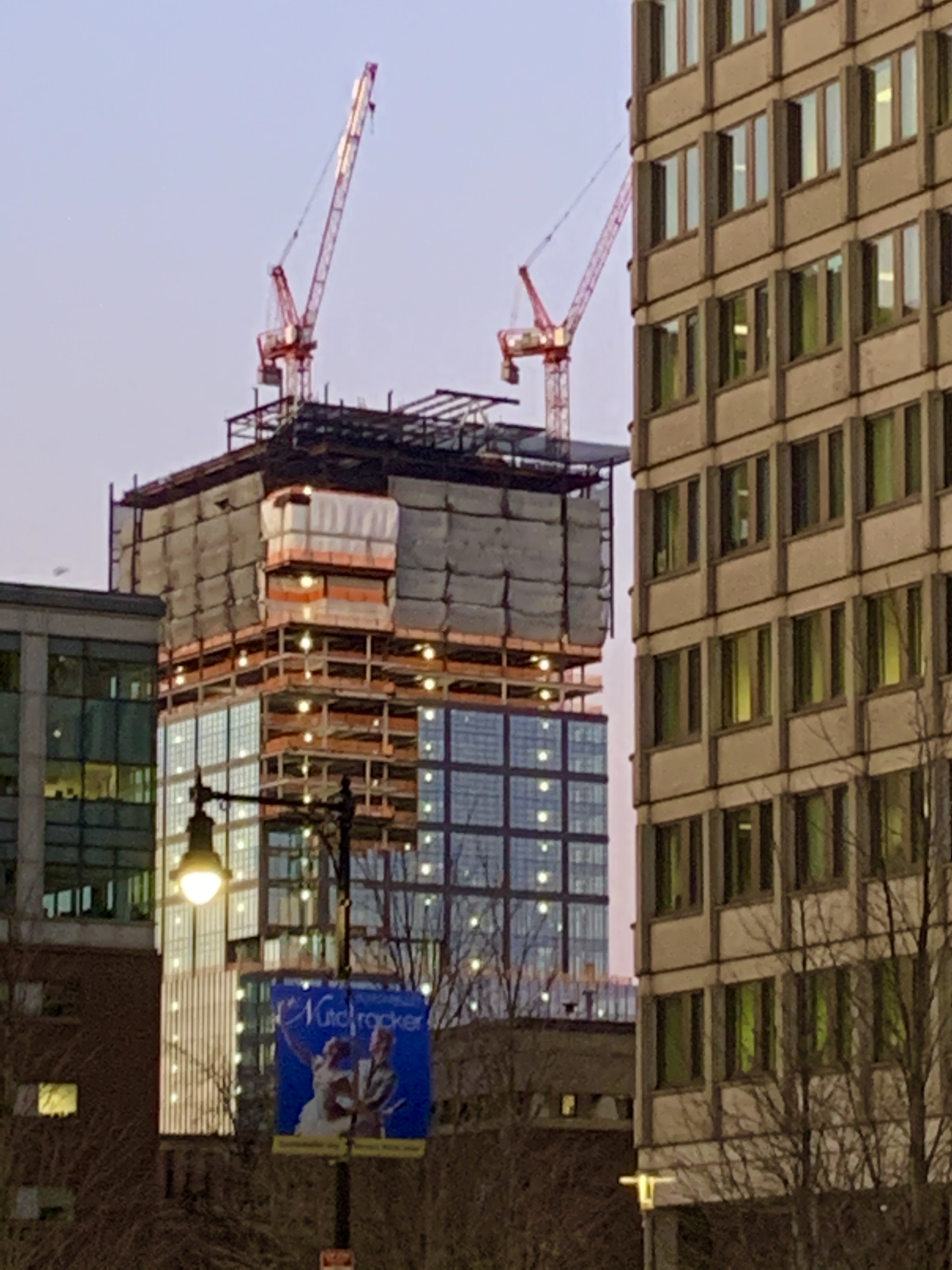 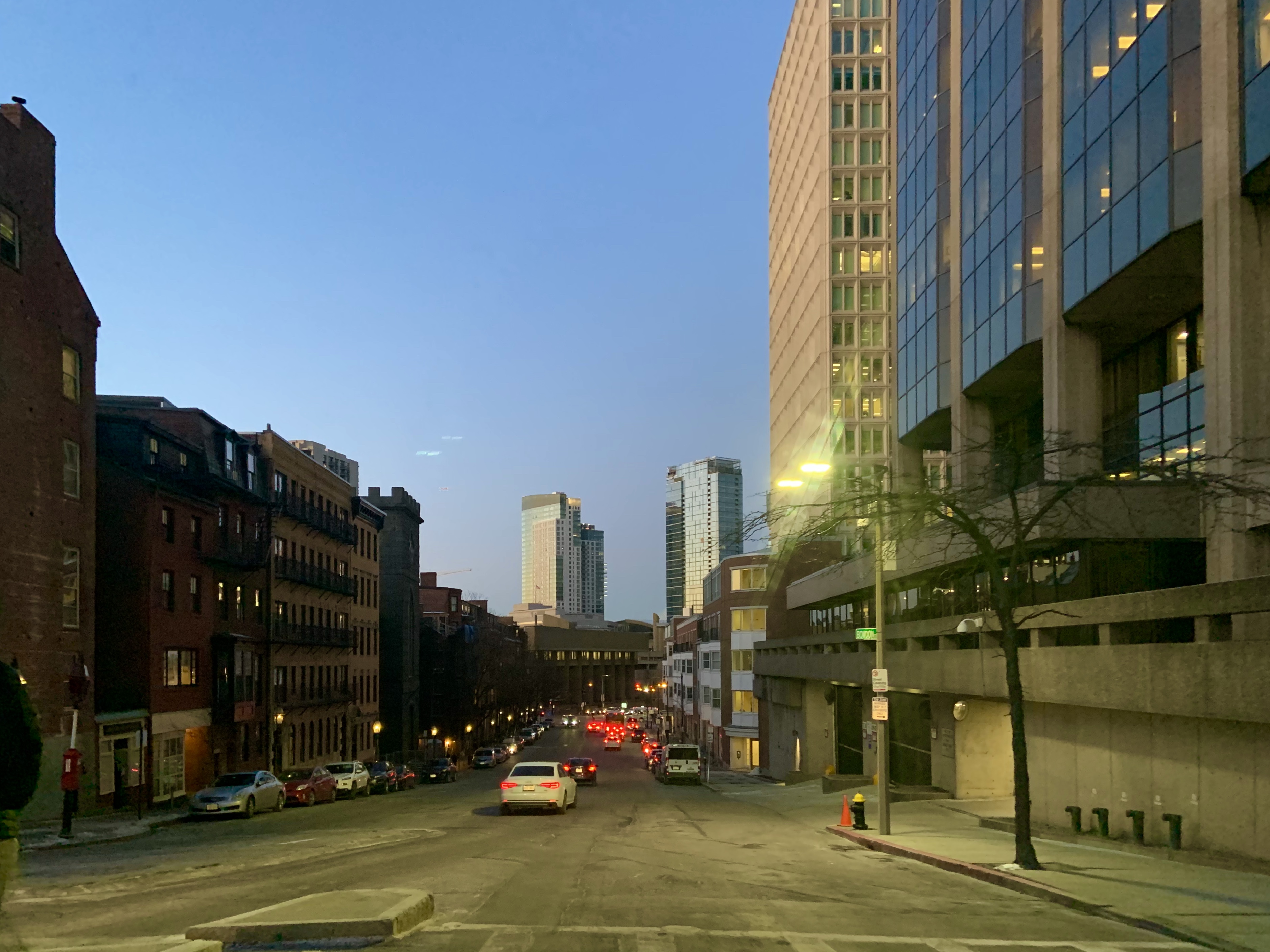 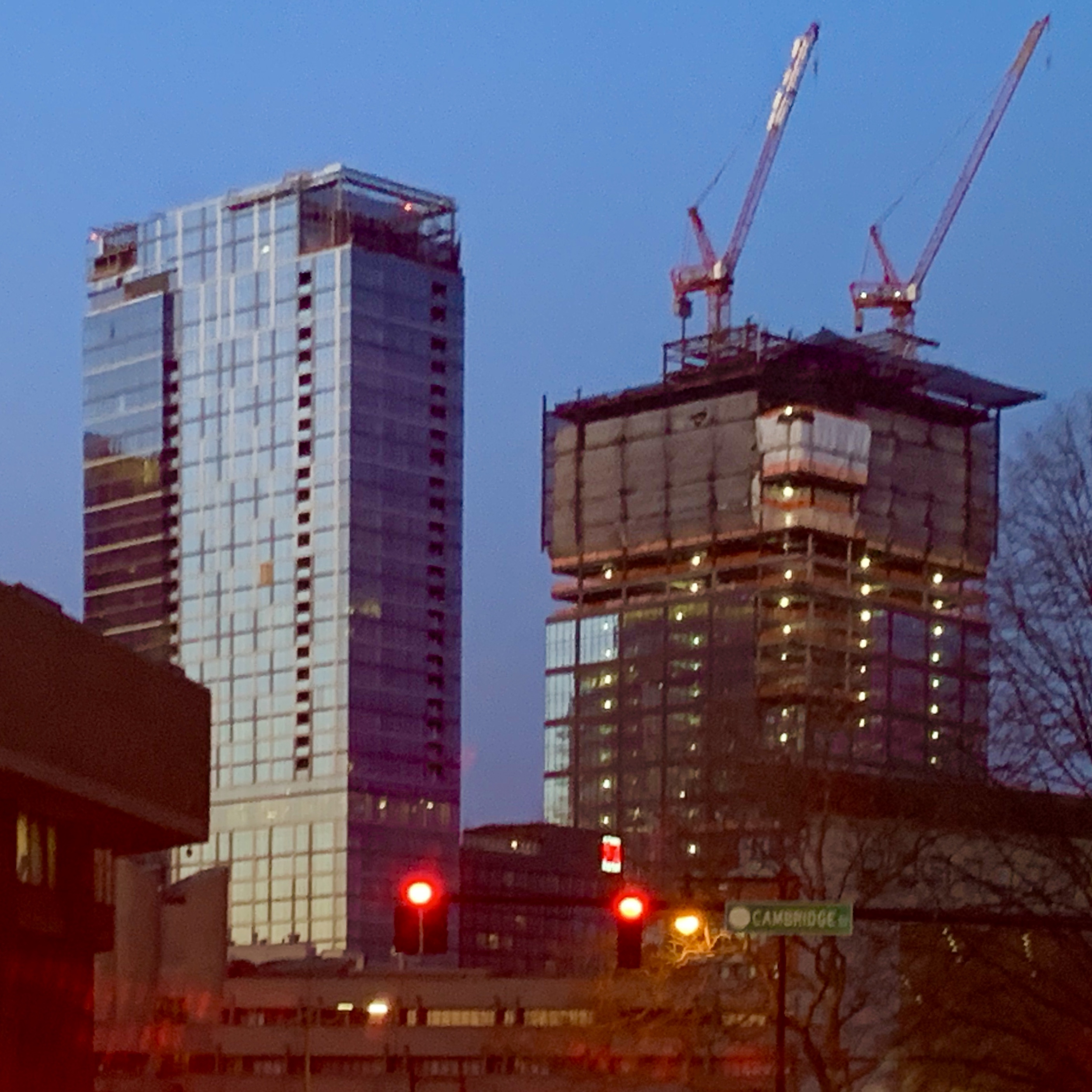 That view down Bowdoin will be really different if the Hurley ever gets redeveloped. 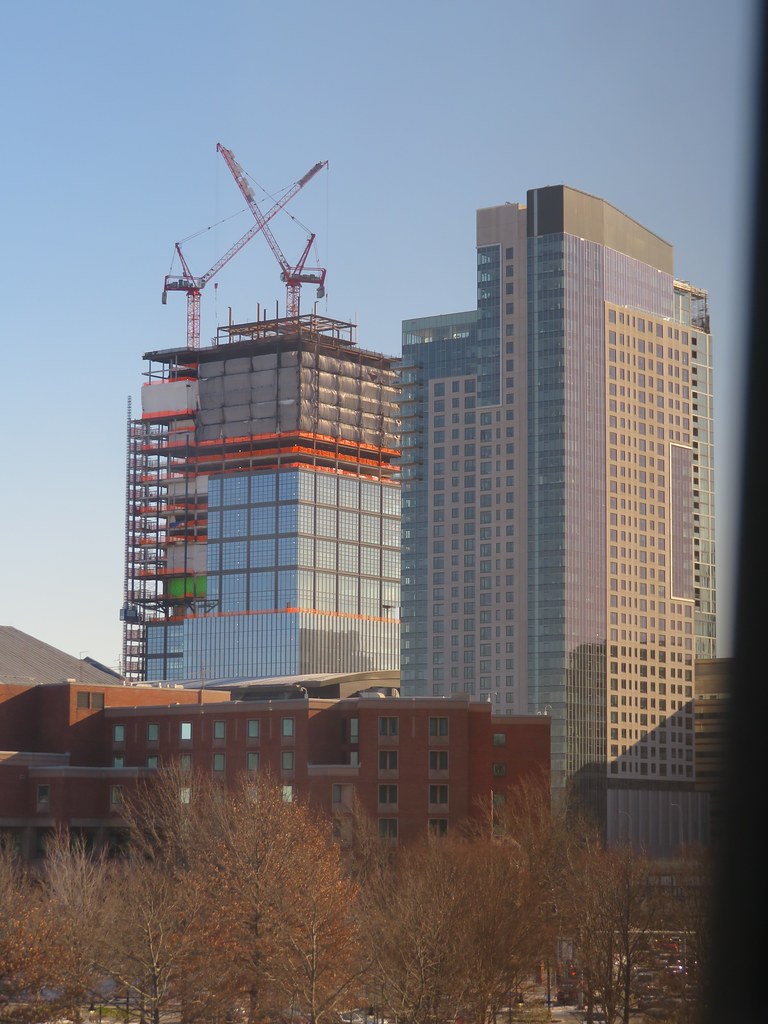 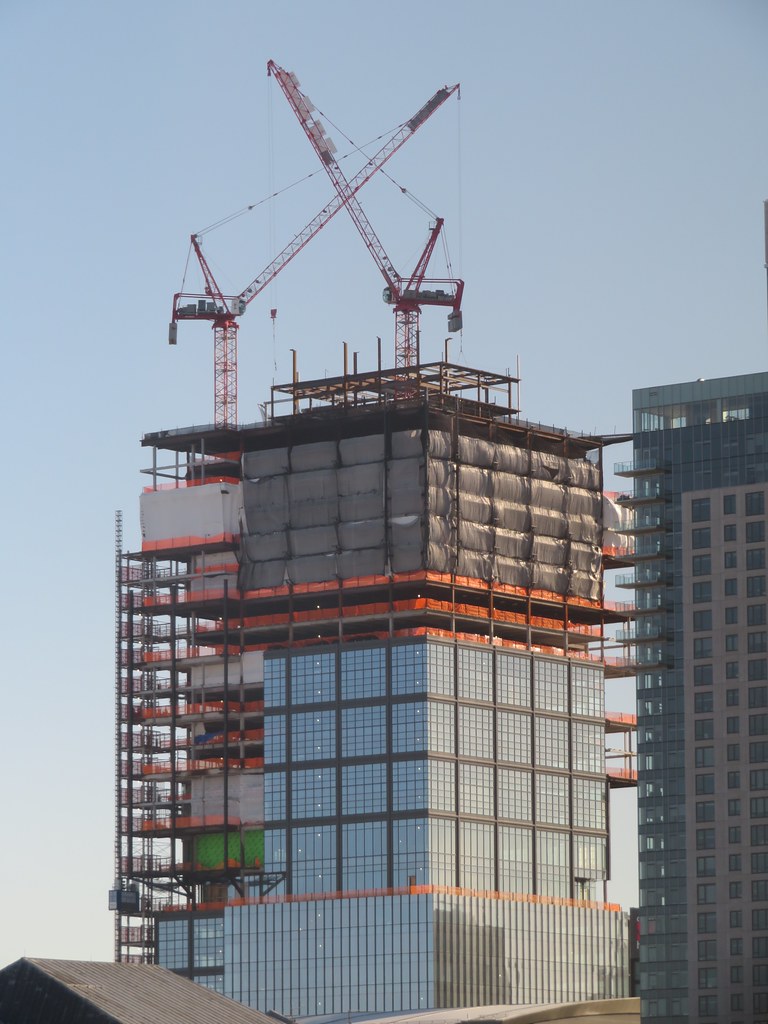 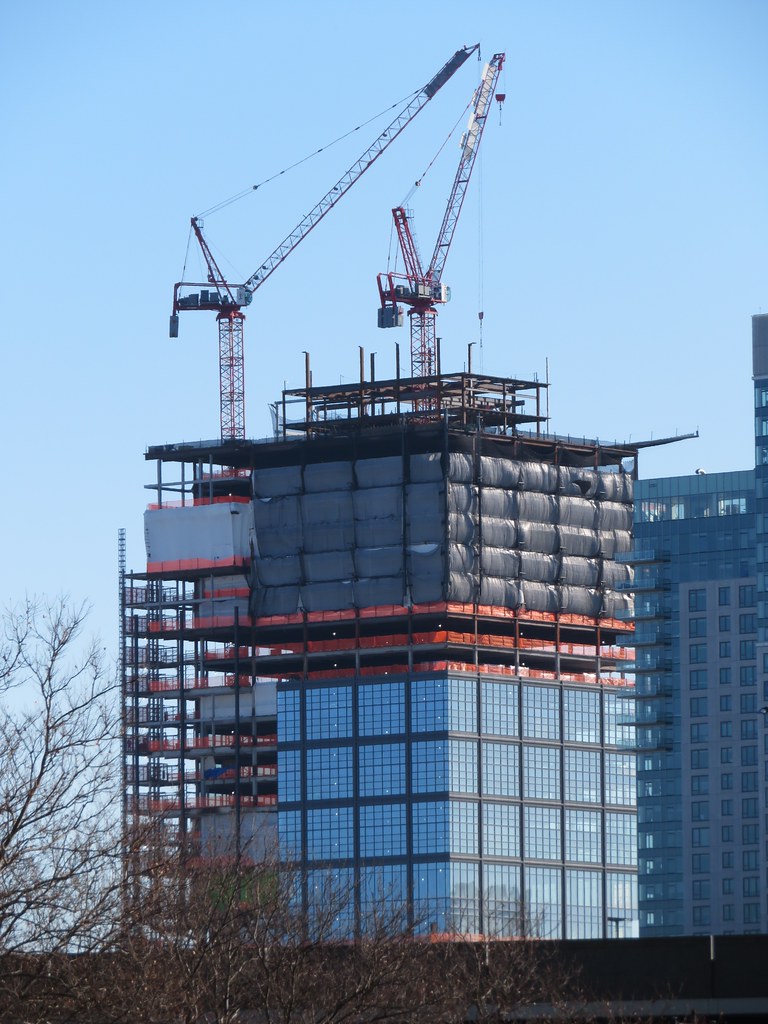 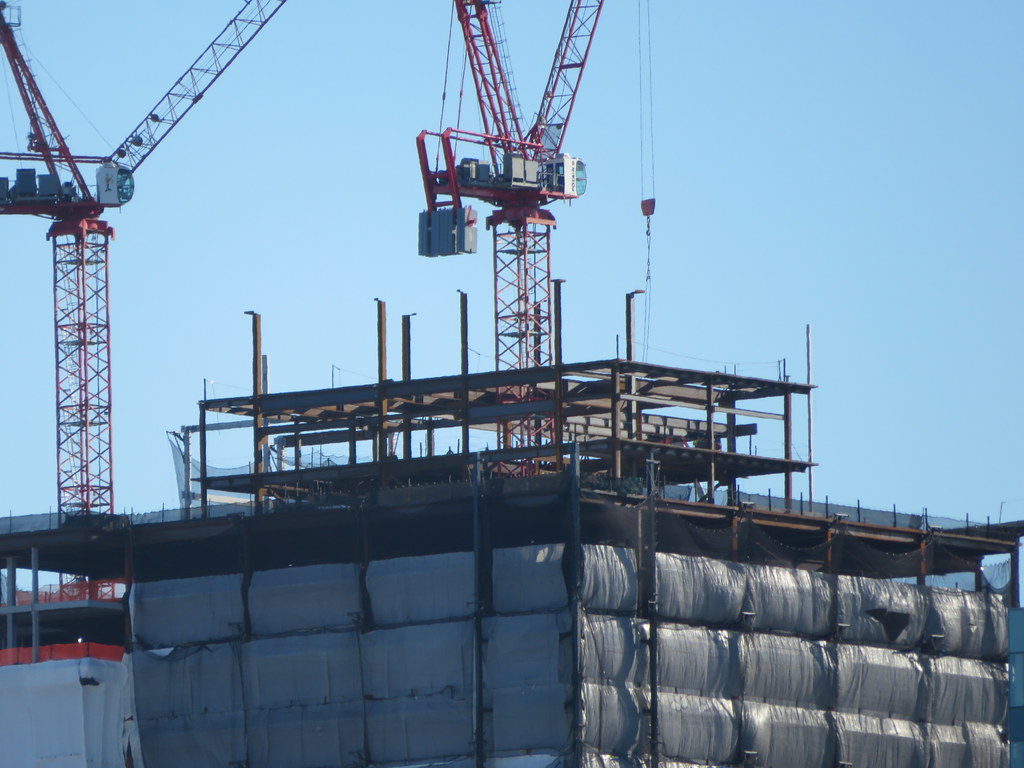 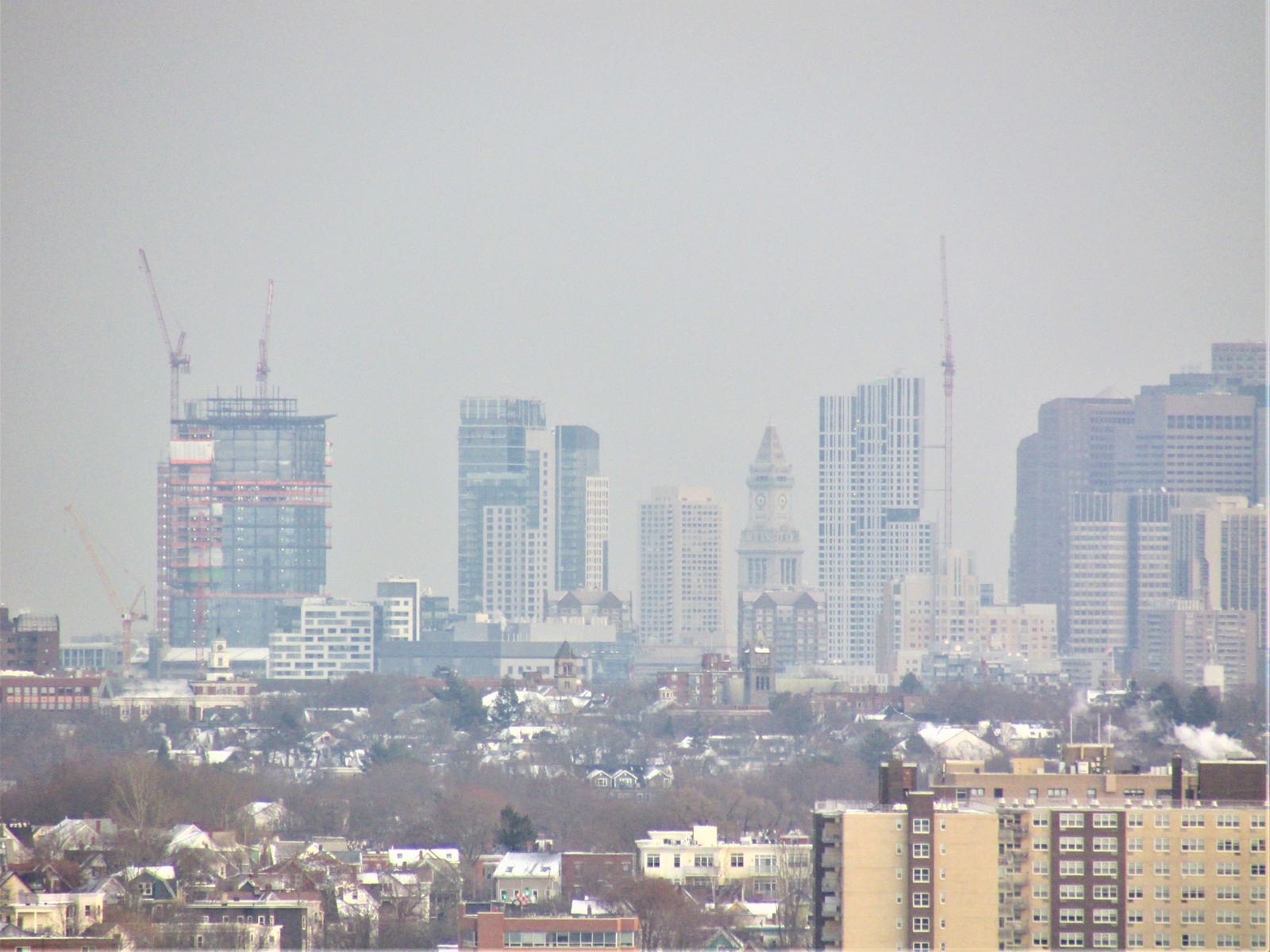 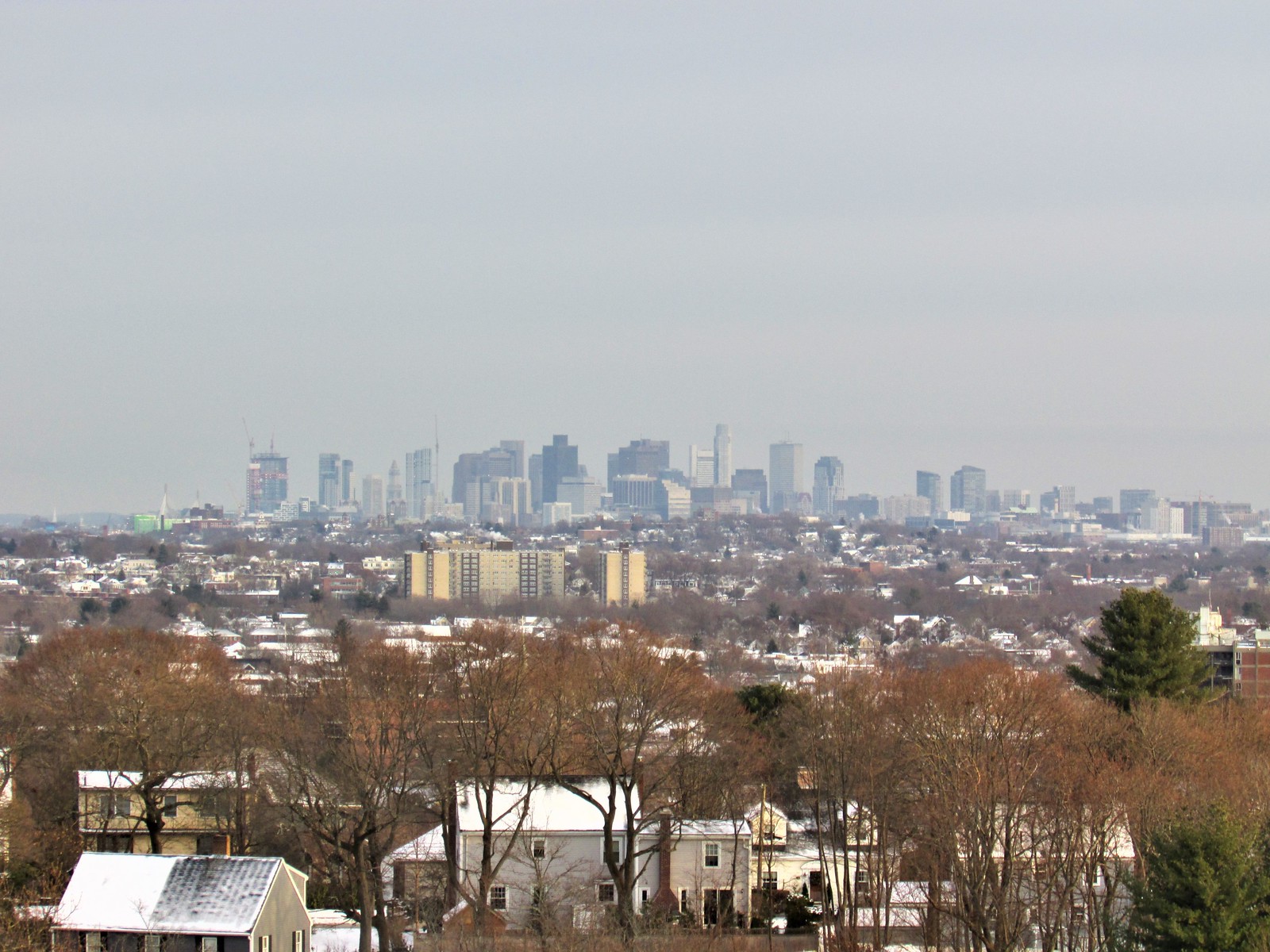 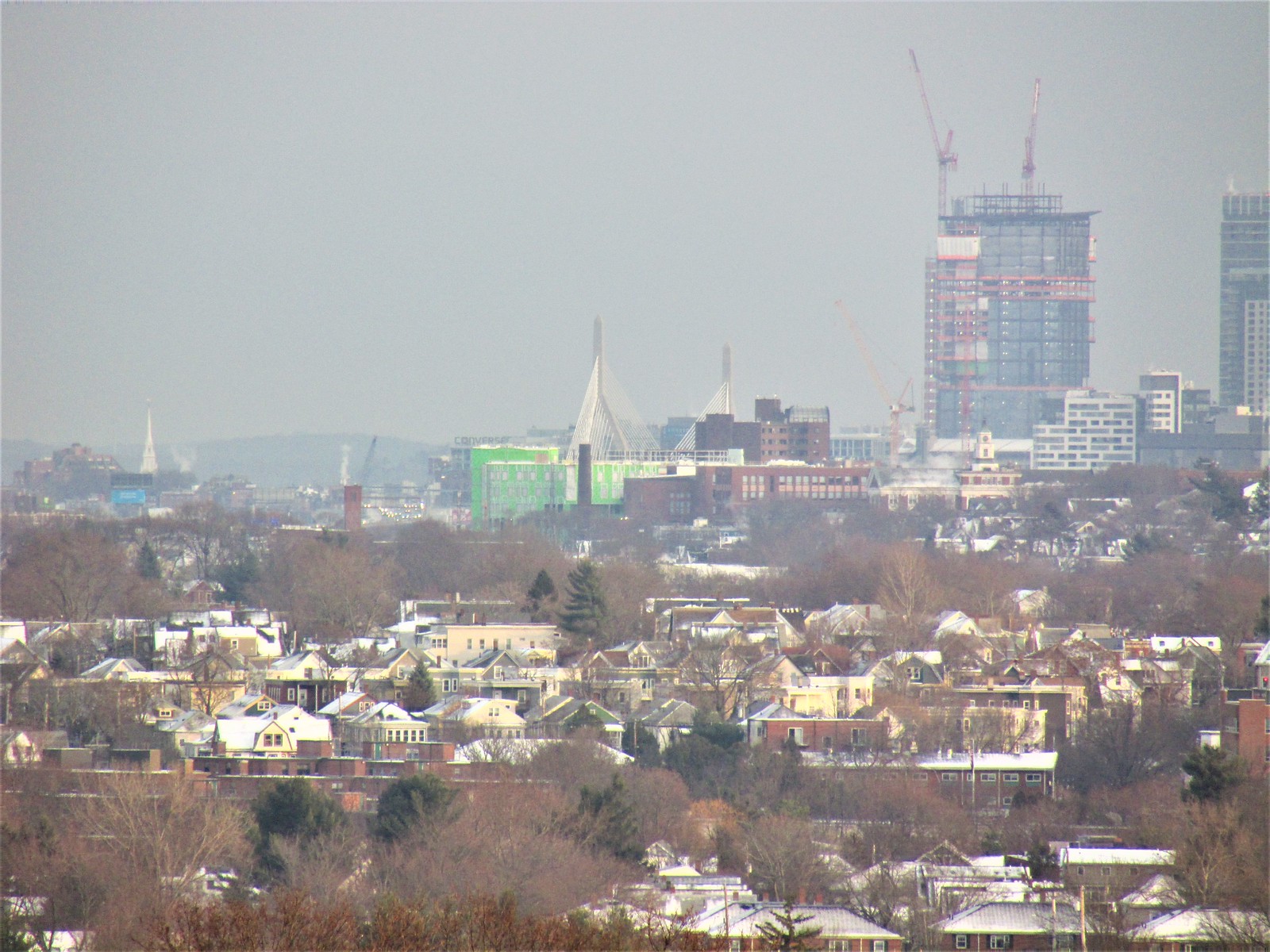 I didn't even notice that! The answer is... definitely maybe. That building directly to the right of it is behind it on Highland, where it meets McGrath Highway.

DZH22 said:
I didn't even notice that! The answer is... definitely maybe. That building directly to the right of it is behind it on Highland, where it meets McGrath Highway.
Click to expand...